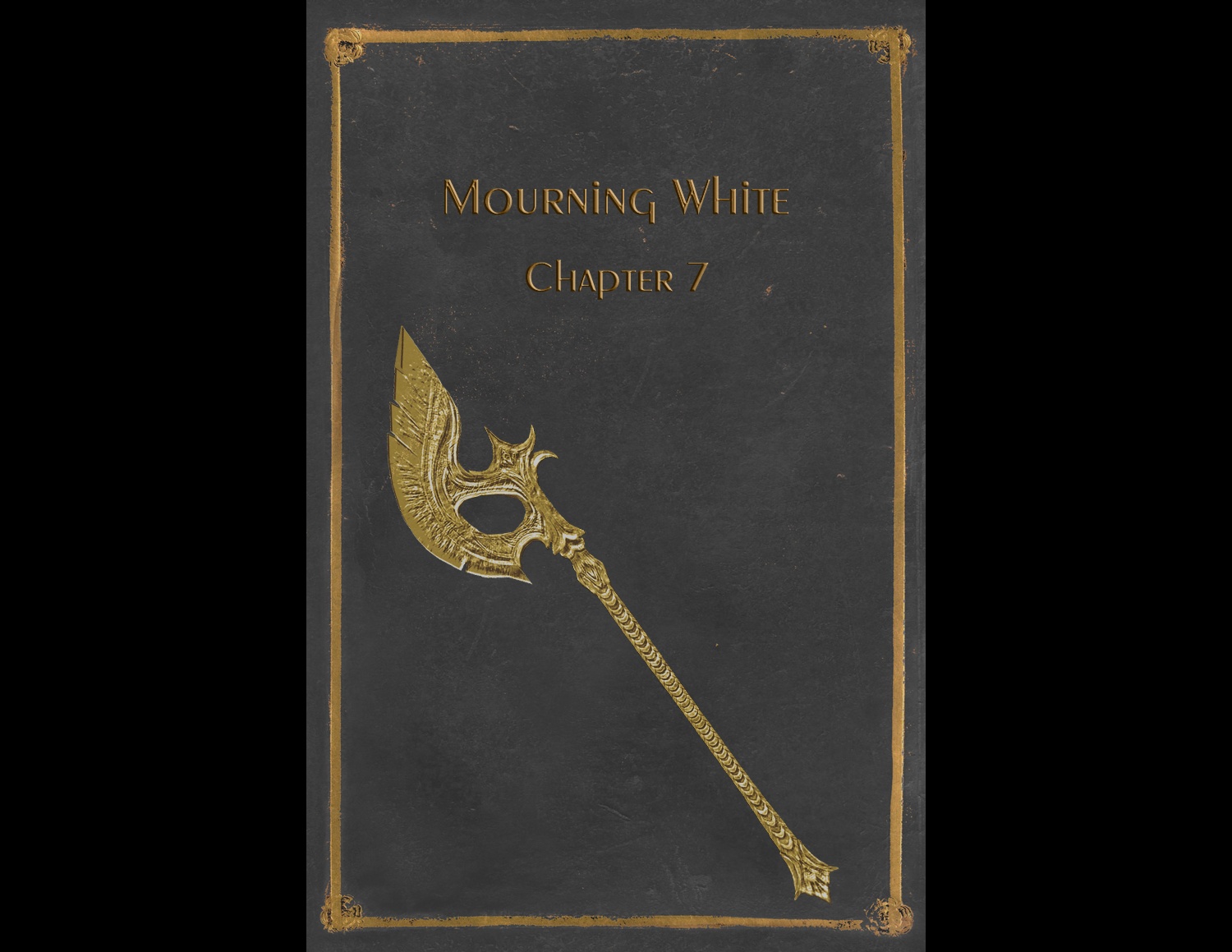 Below is the seventh chapter of the story of Benor and Tabrielle, a.k.a. the « White-ash» ; told by the latter.


Having barely escaped from the disaster of Kolskeggr mine, Benor now follows the trail of blood left by the Forworn. Will he be able to find Tabrielle before her wounds prove fatal ?

As announced beforehand, the tone and themes of the story are different the other sisters' chronicles ; often darker and more violent. If you find something too disturbing to you, just skip to the next spoiler.

This chapter is also rather dark (literally ^^), so make sure to adjust your monitor/ambient lighting accordingly.

I've also implemented some format changes, a chocolate medal for the one who'll guess where I started. ^^

Previous chapter is a highly recommended read if you wanna understand something of what's going on. You'll also find summaries & character sheets in the main menu, in case you need a memory refresh :

Likes and comments are welcome and keep me motivated, so if you want to see more chronicles you know what to do !

In the previous episode : 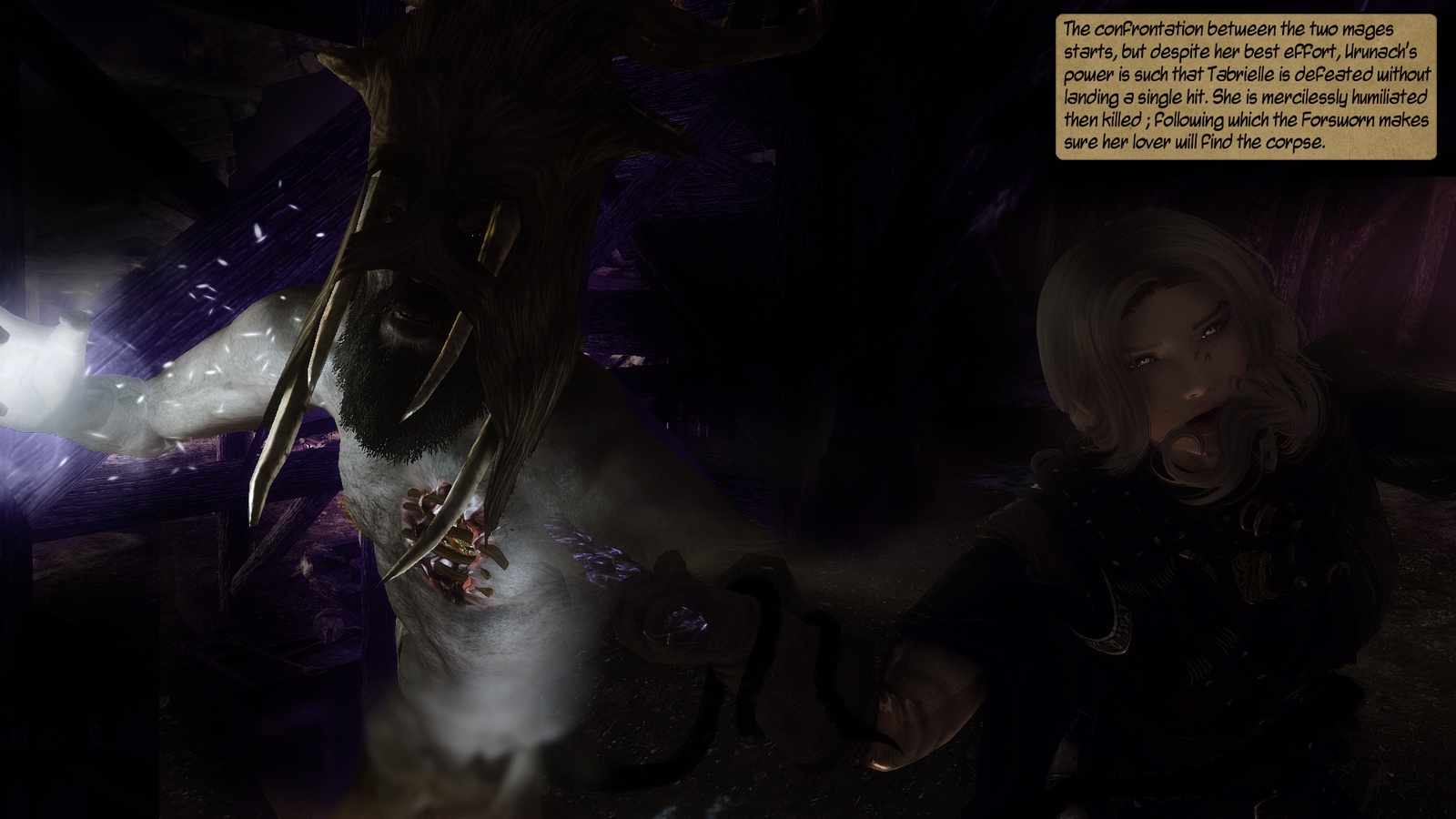 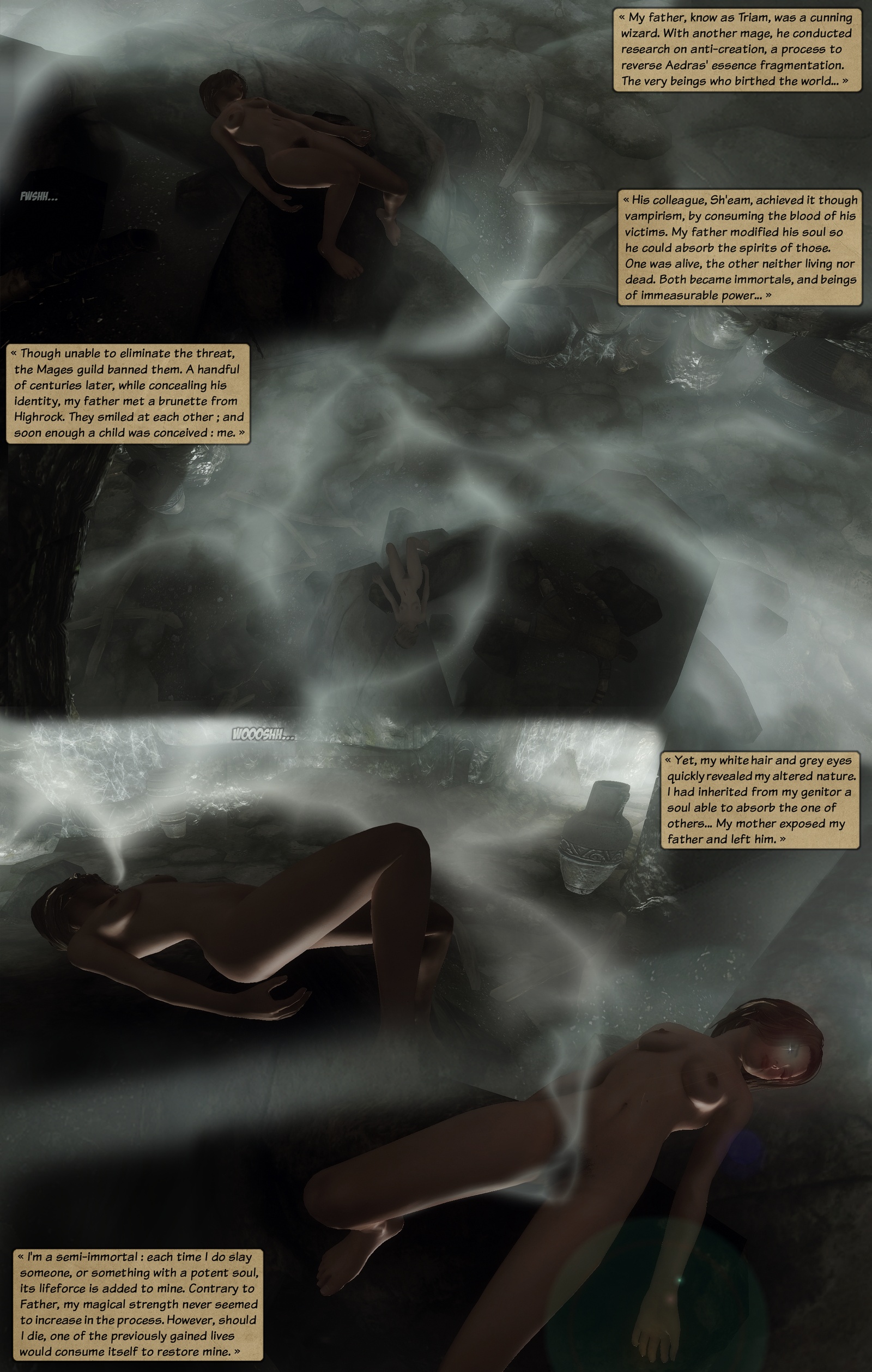 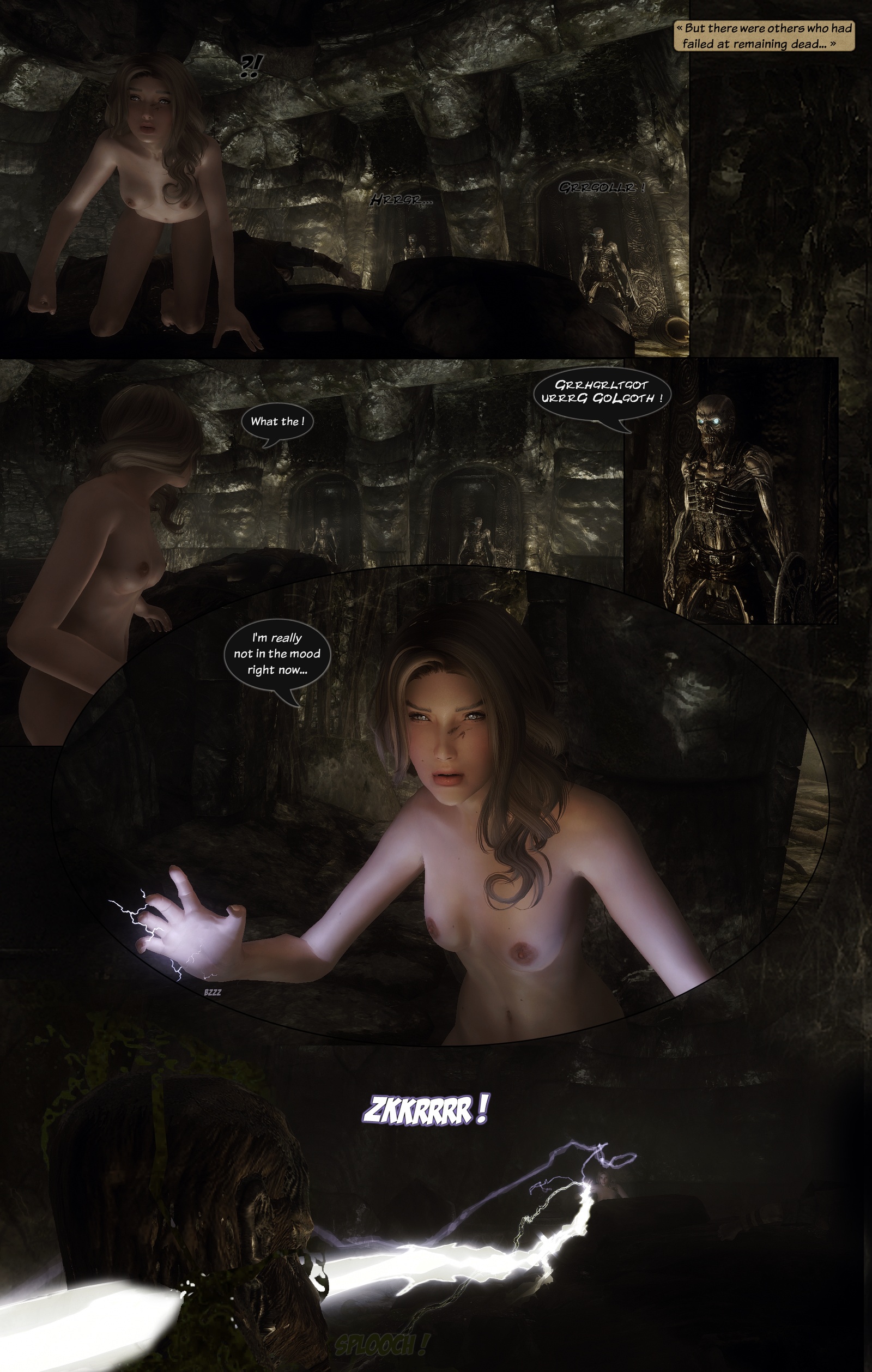 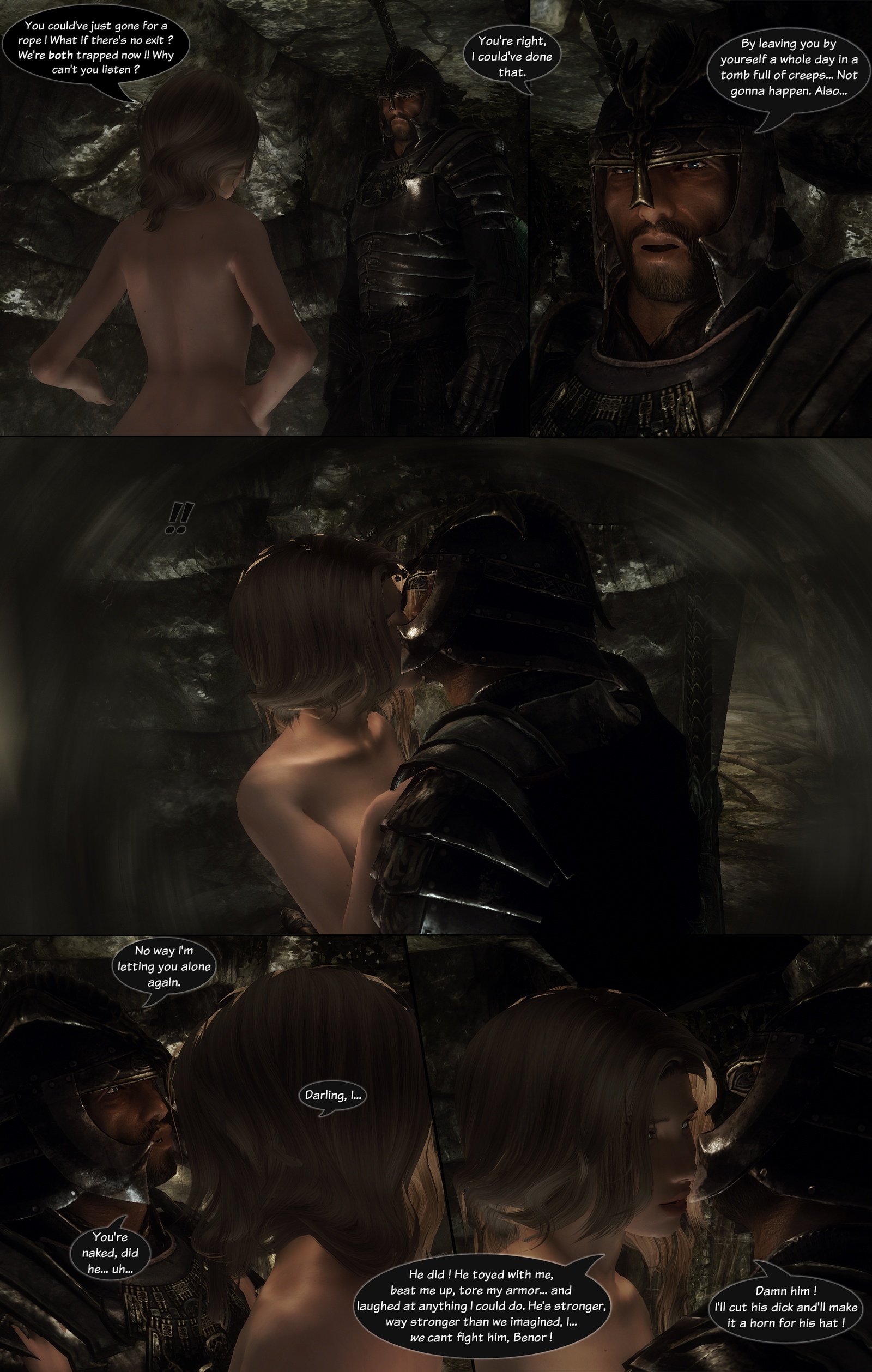 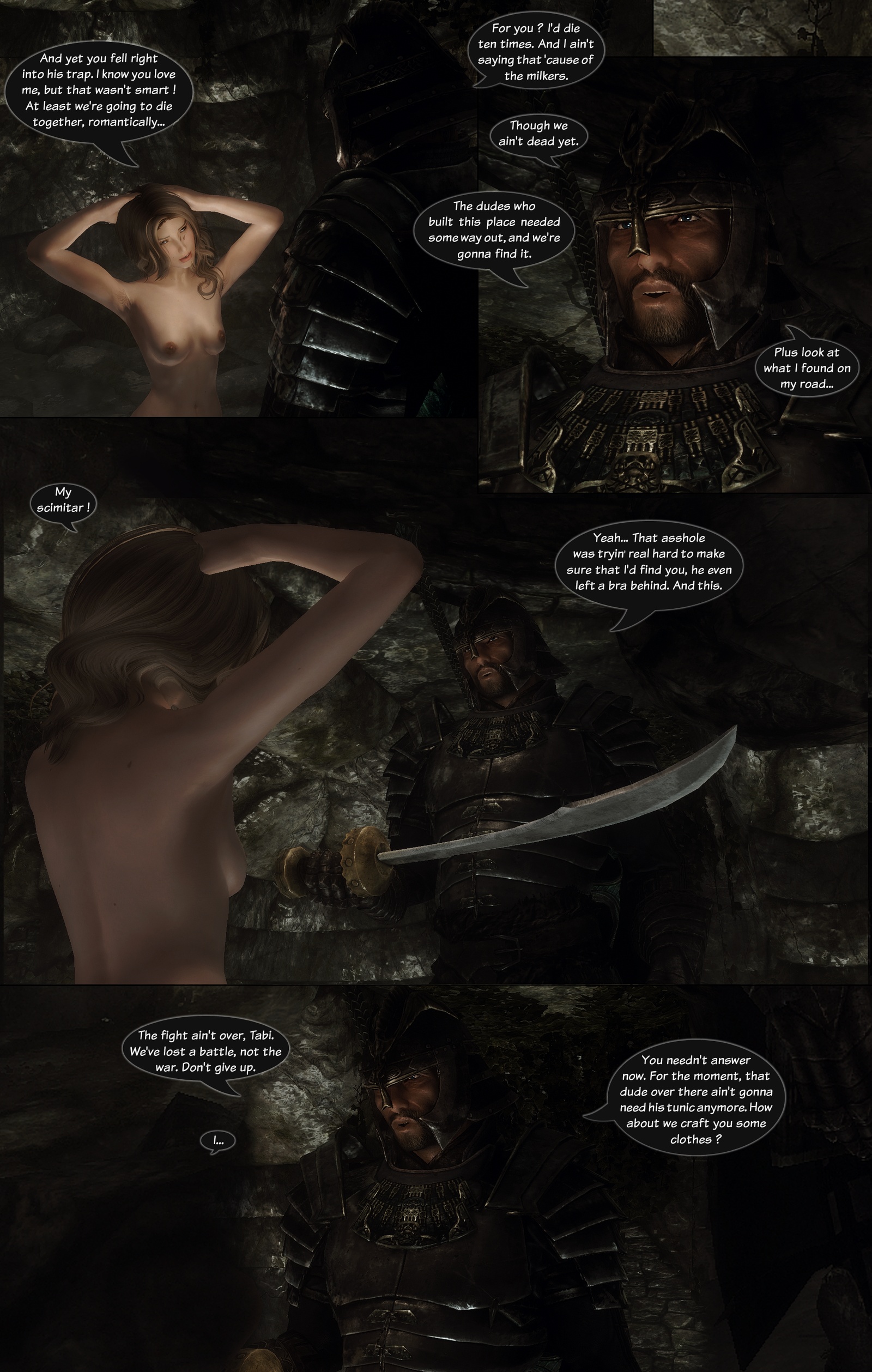 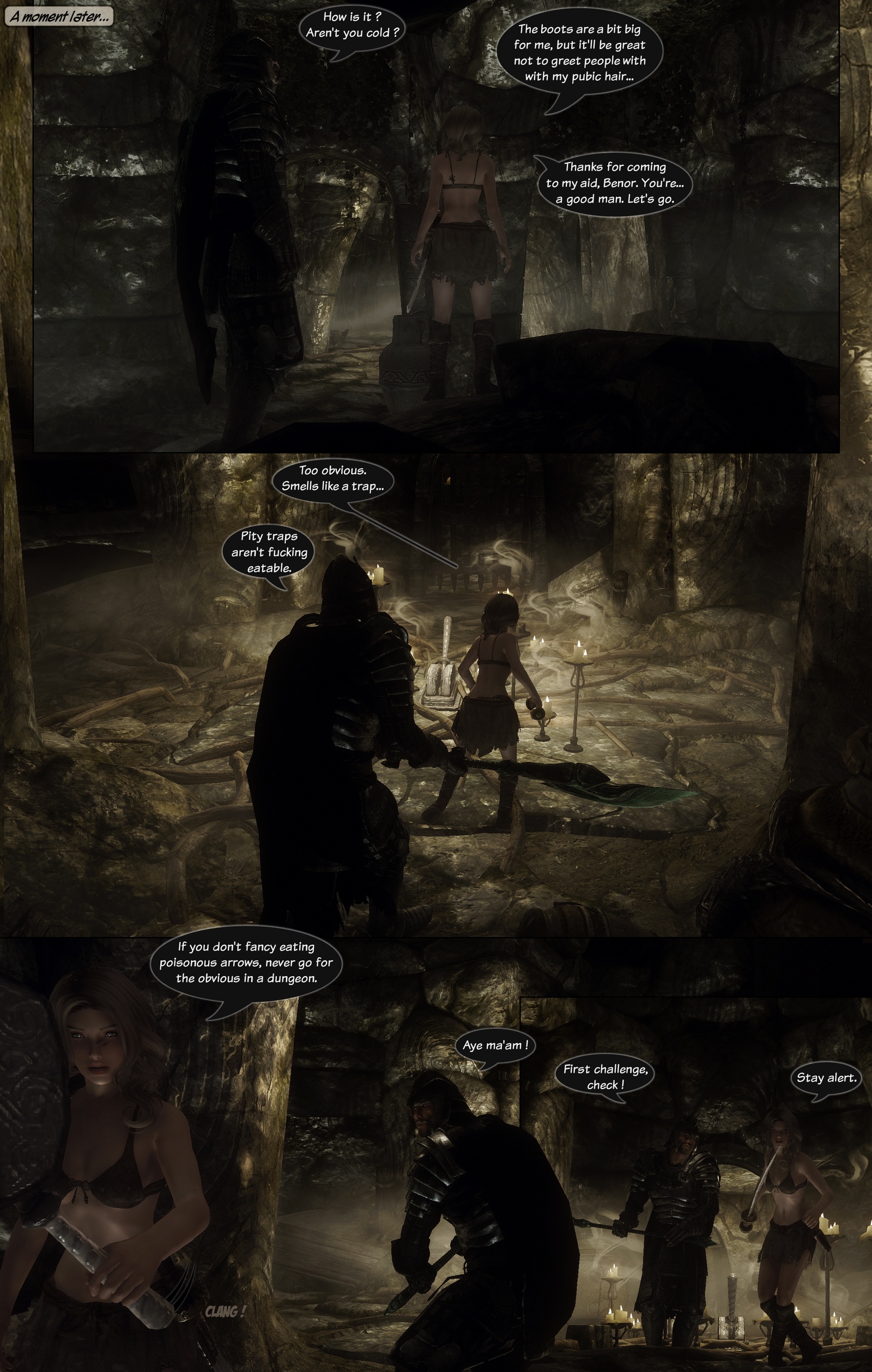 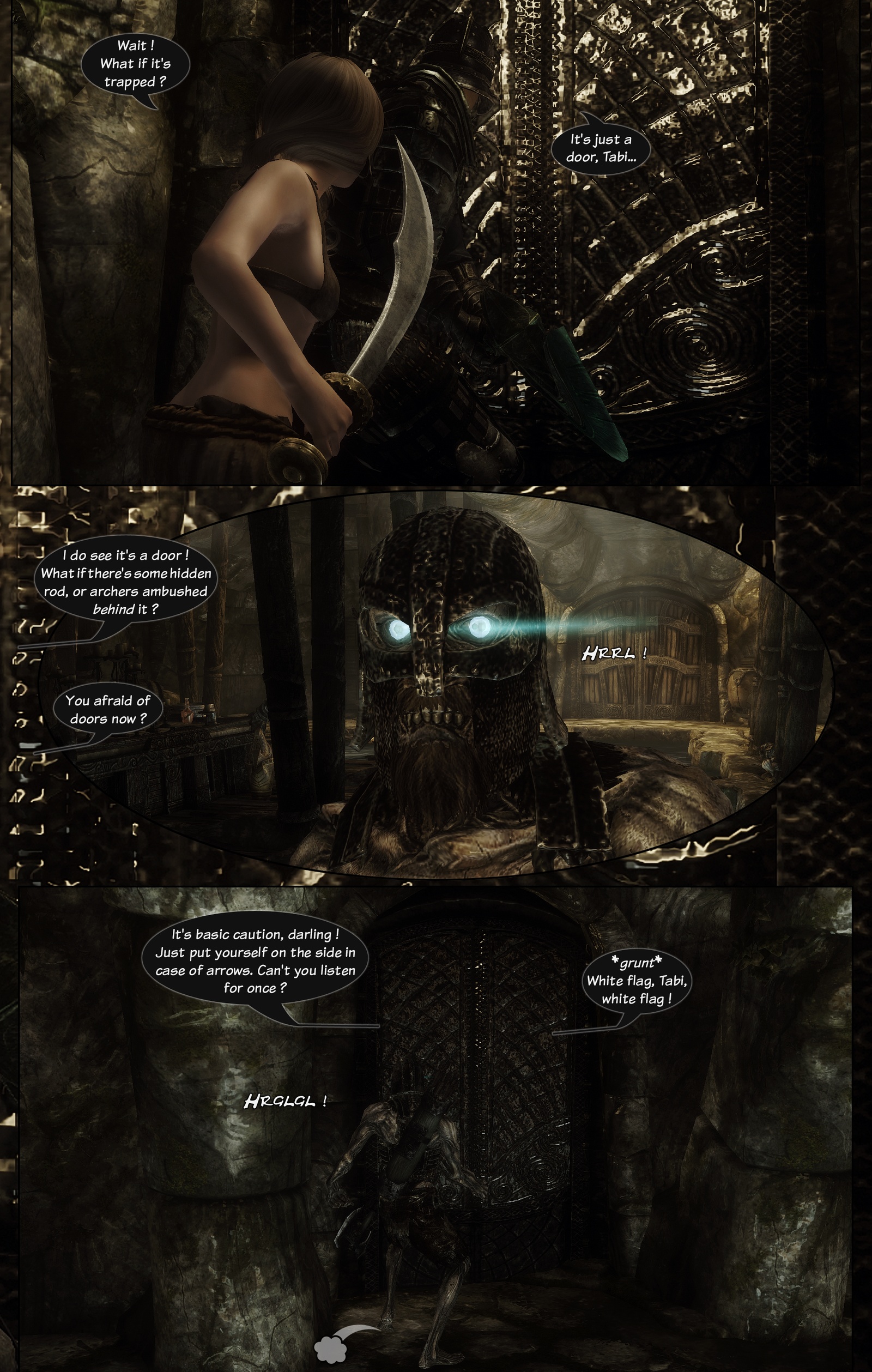 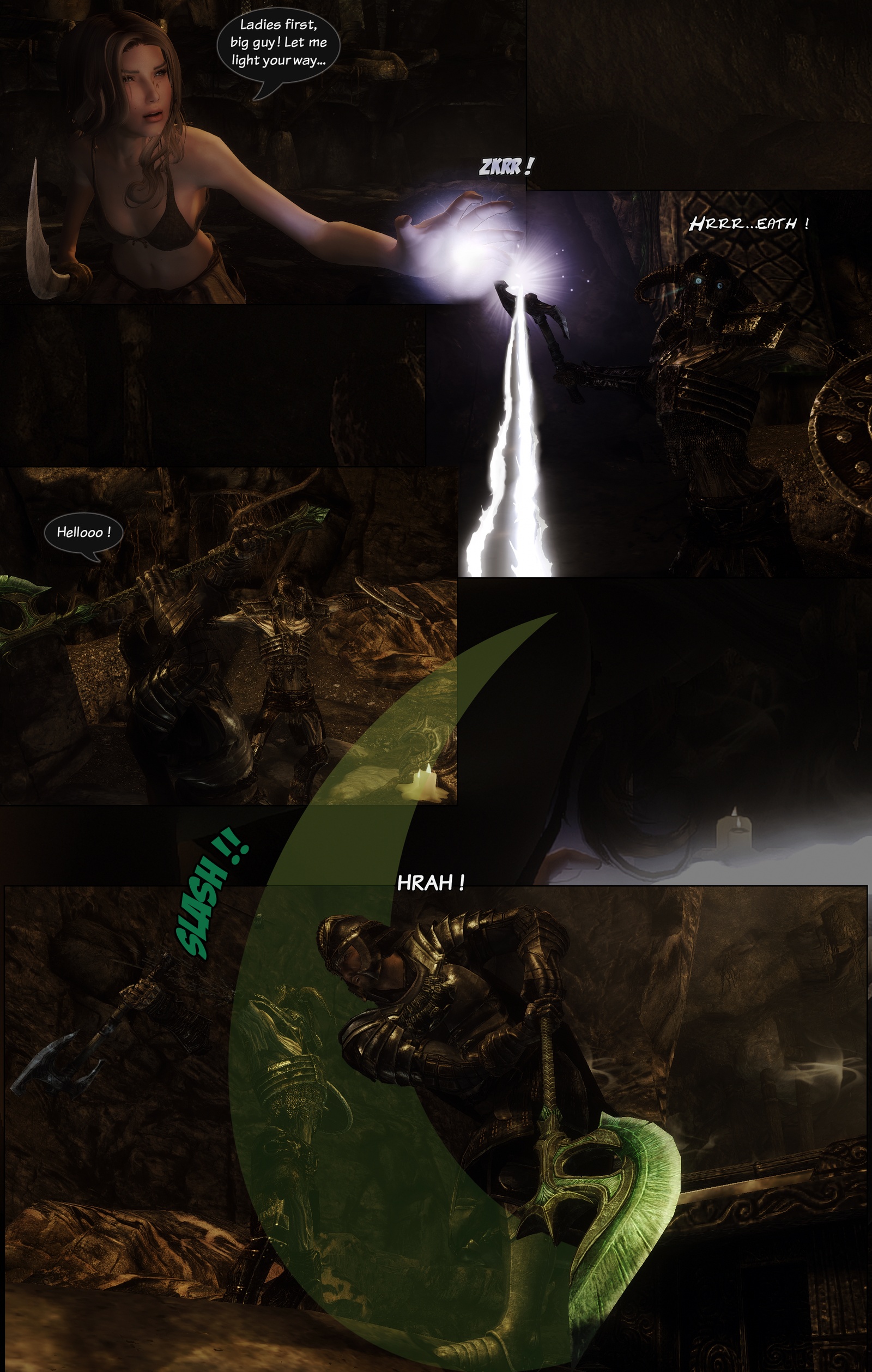 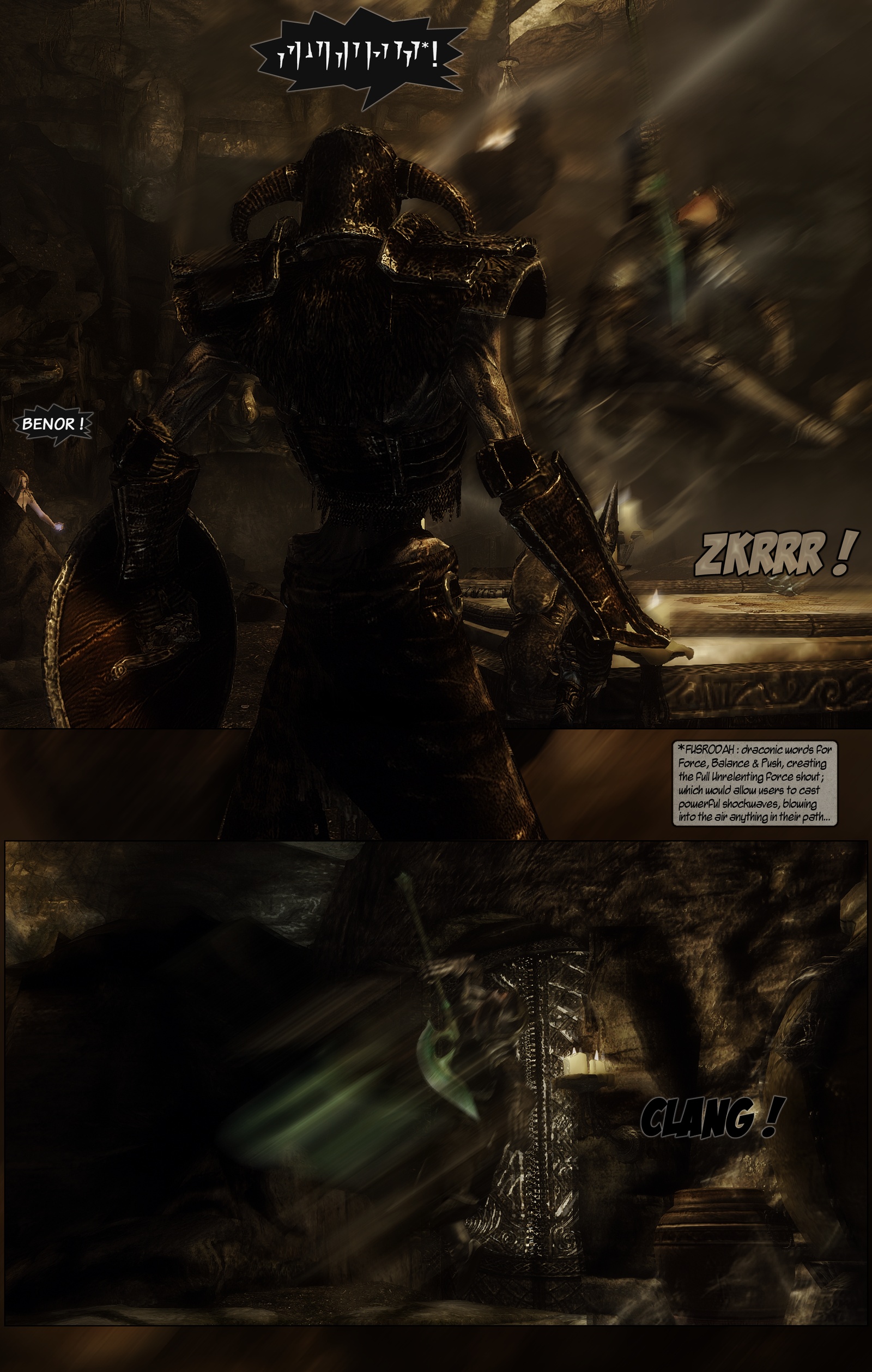 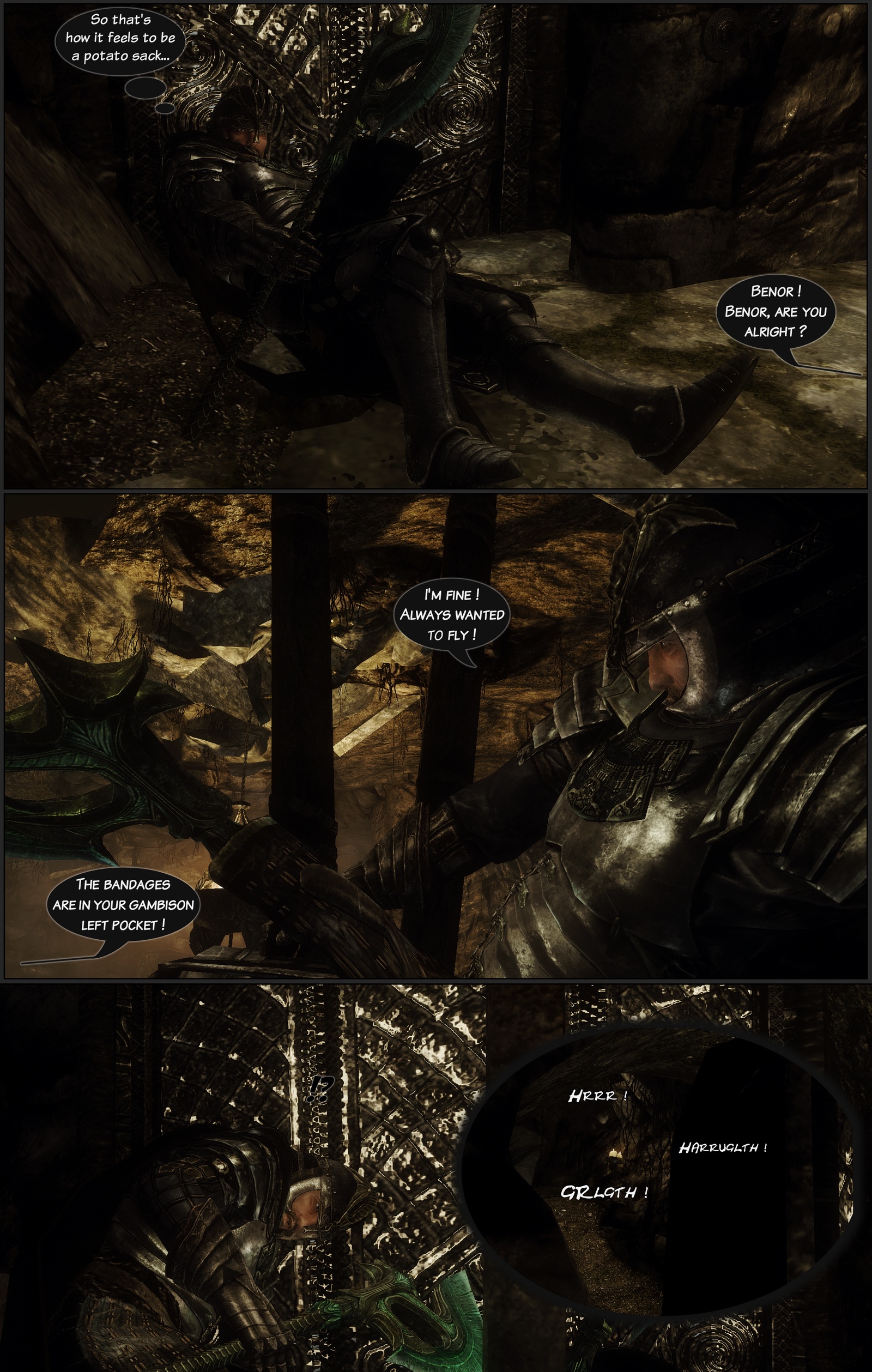 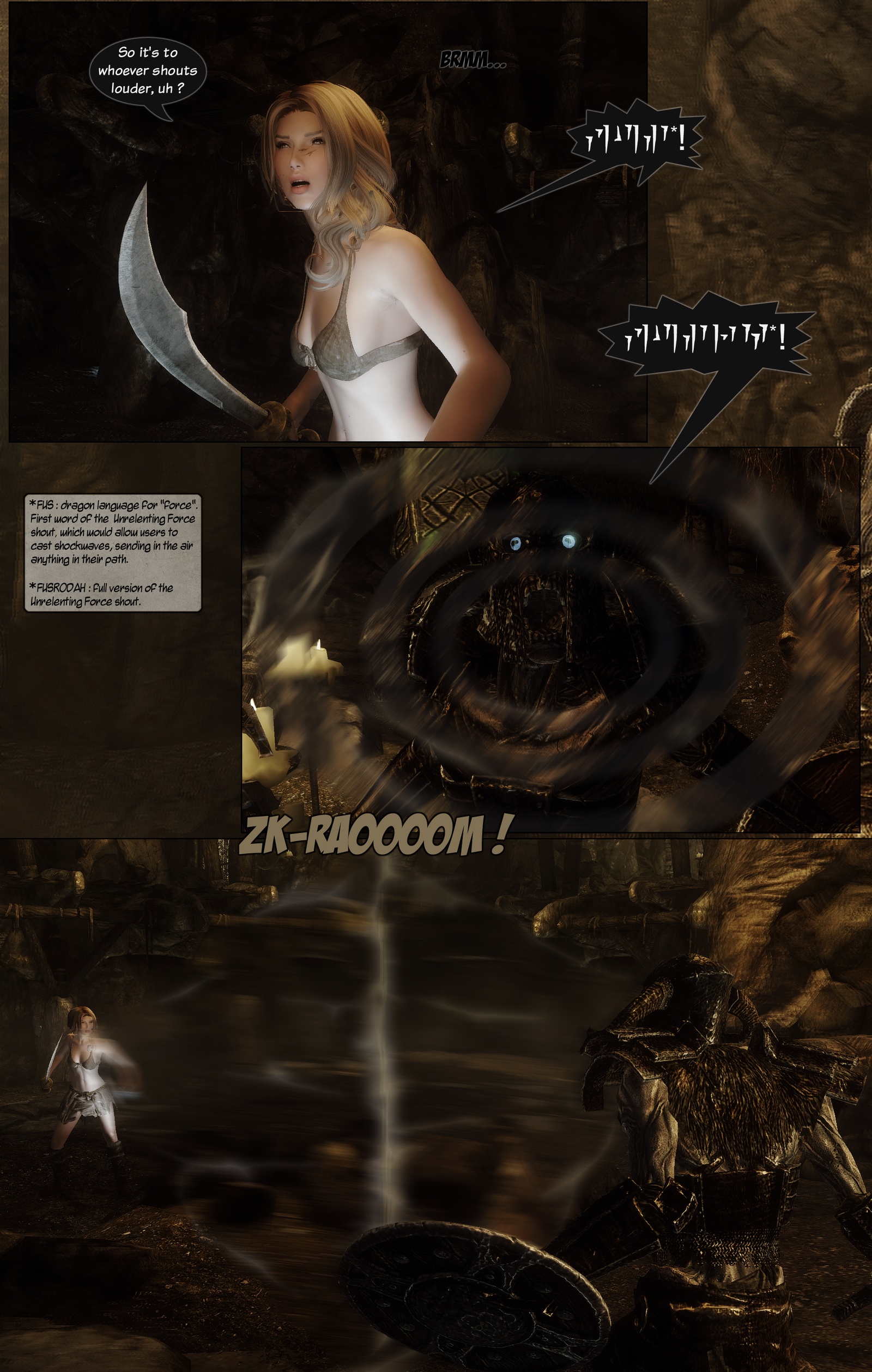 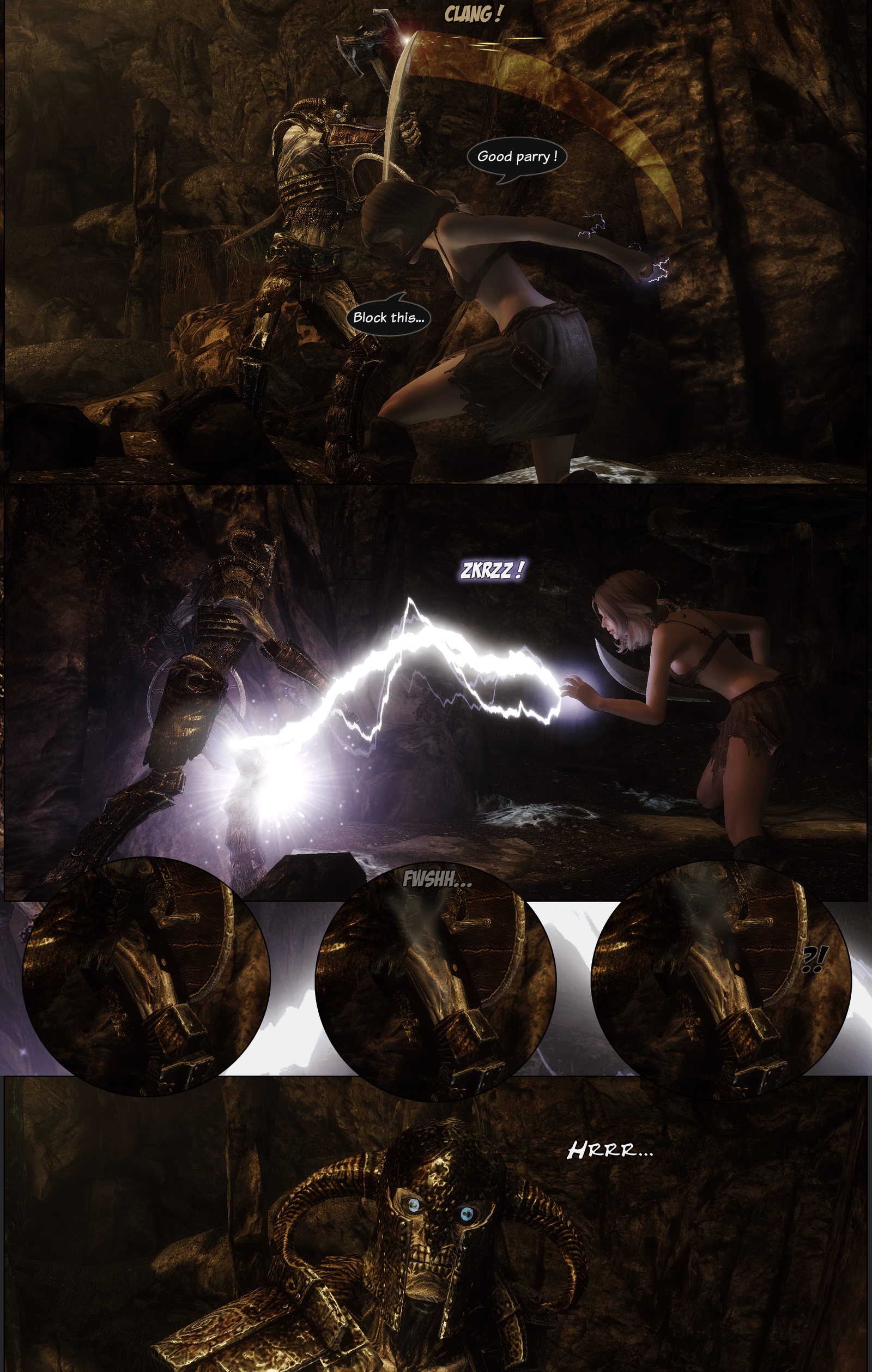 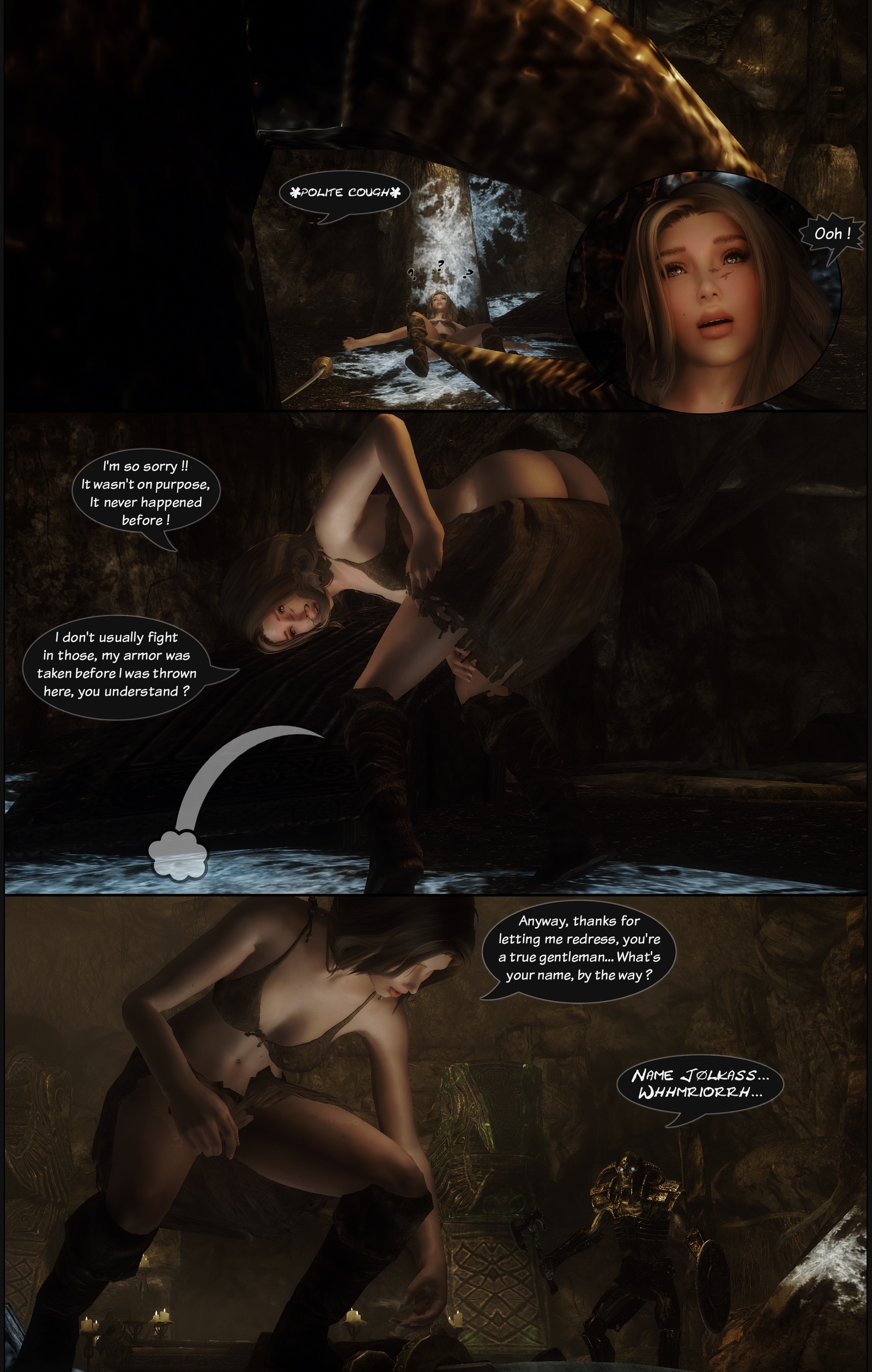