Welcome back to the land of Skyrim! 😄

Today, we're meeting a brand new character named Alma, and joining her on her journey. I'll be honest, I created Alma with the intent to tell some stories that were a bit more lewd than my typical fair and, while this short, introductory tale is definitely lewd... well, as is often the case with me, plot and characterization, and side characters kind of wormed their way in. Regardless, I hope you enjoy.

As always, my other work can be found here: Table of Contents 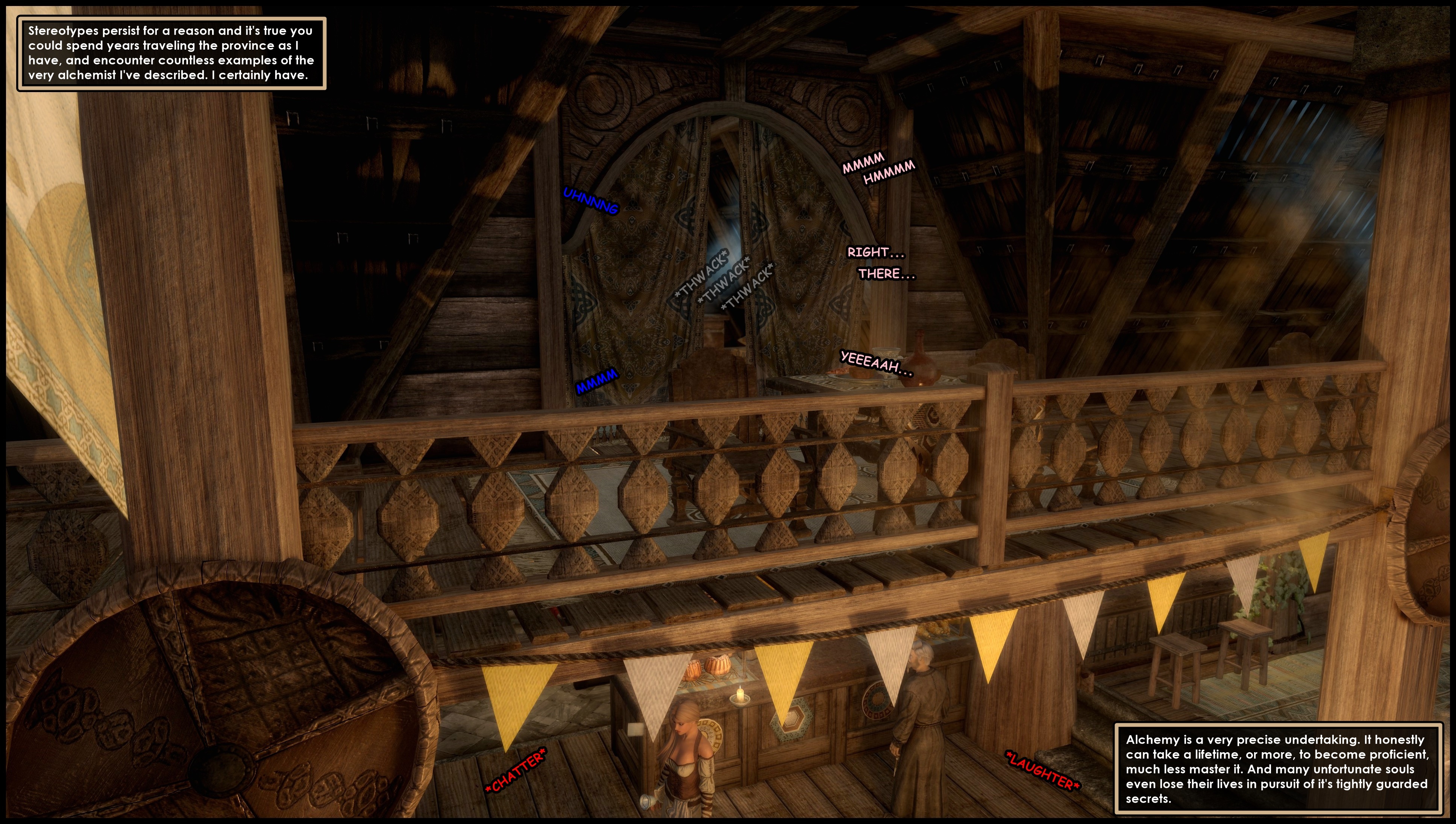 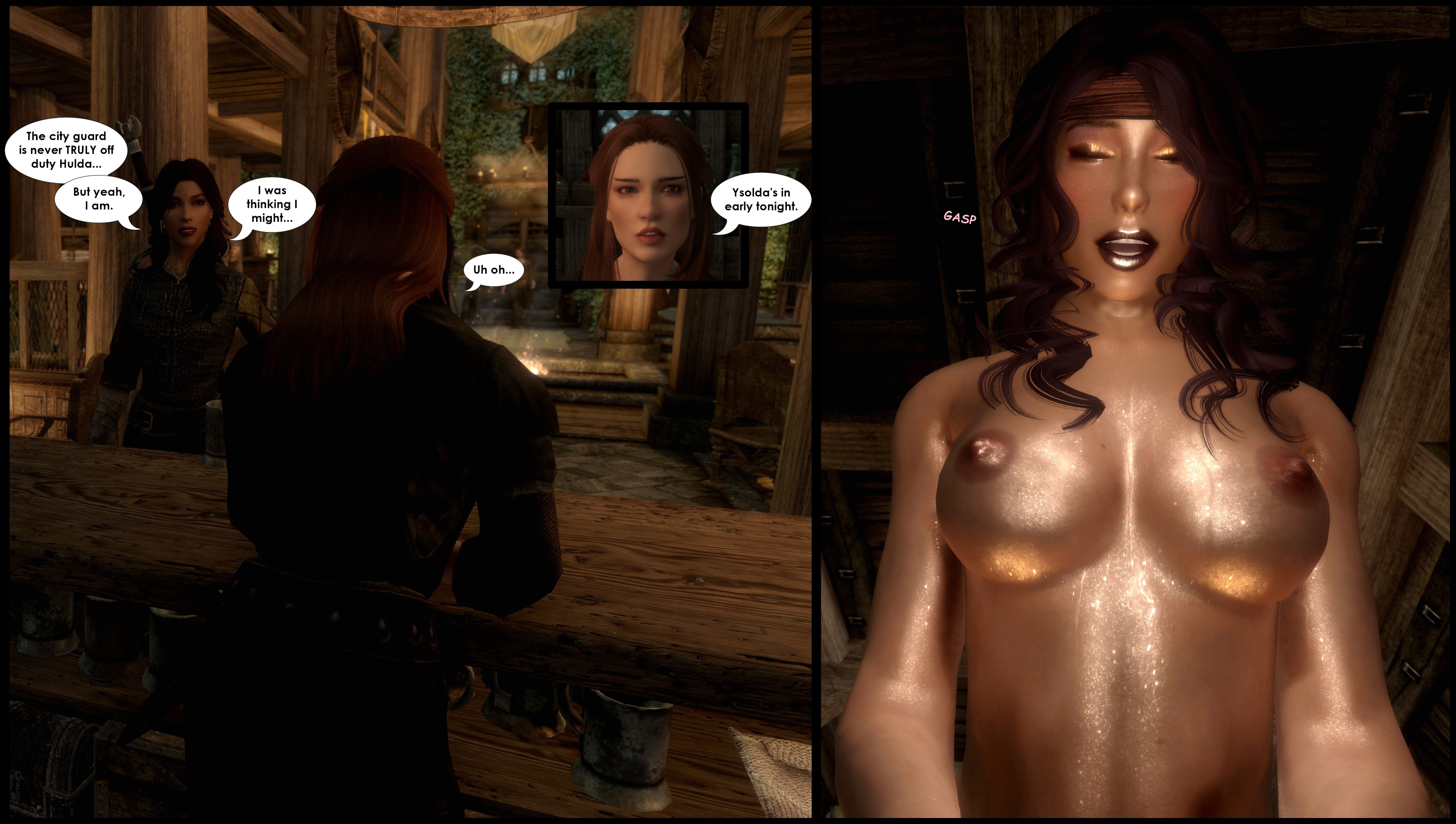 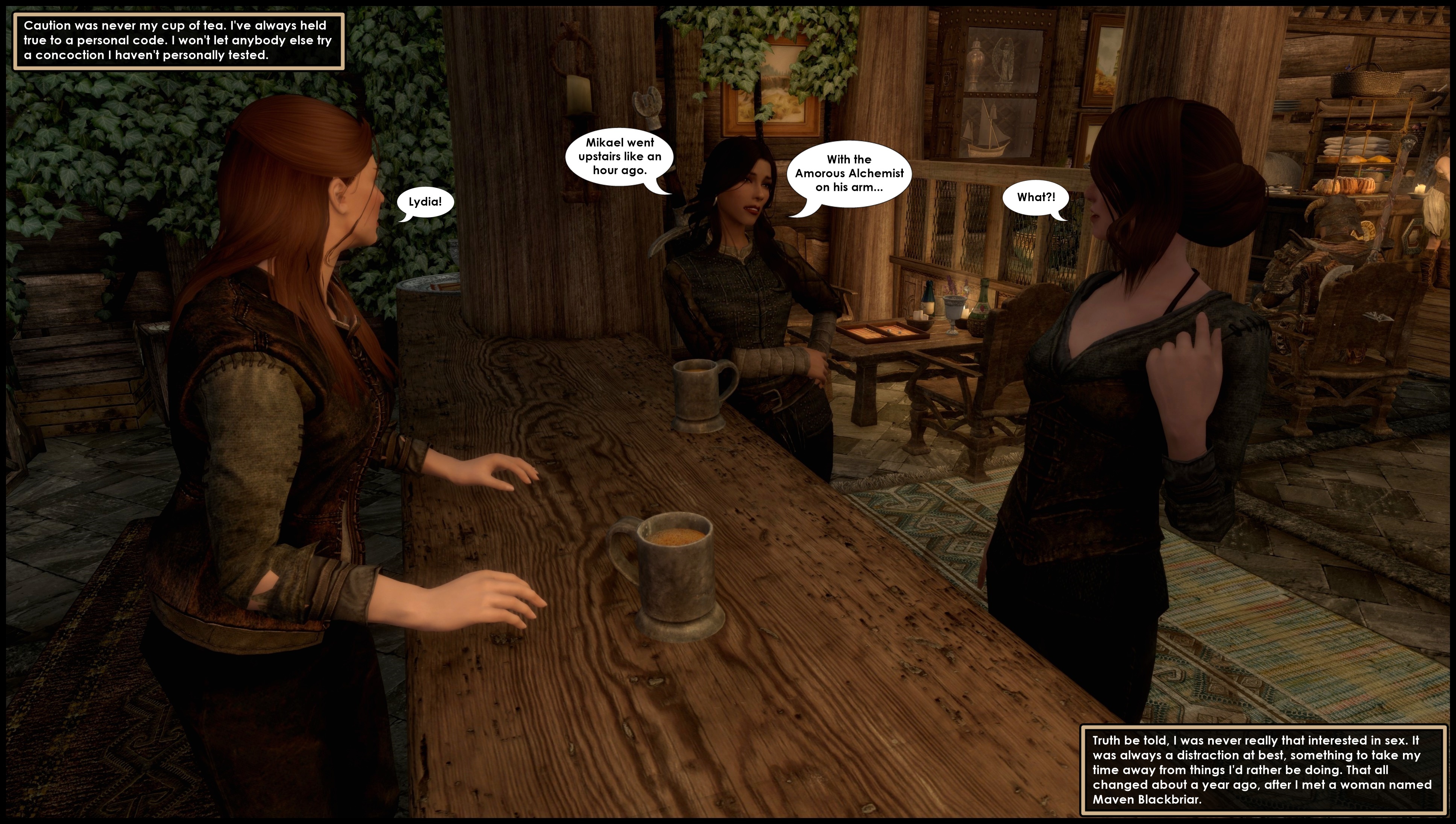 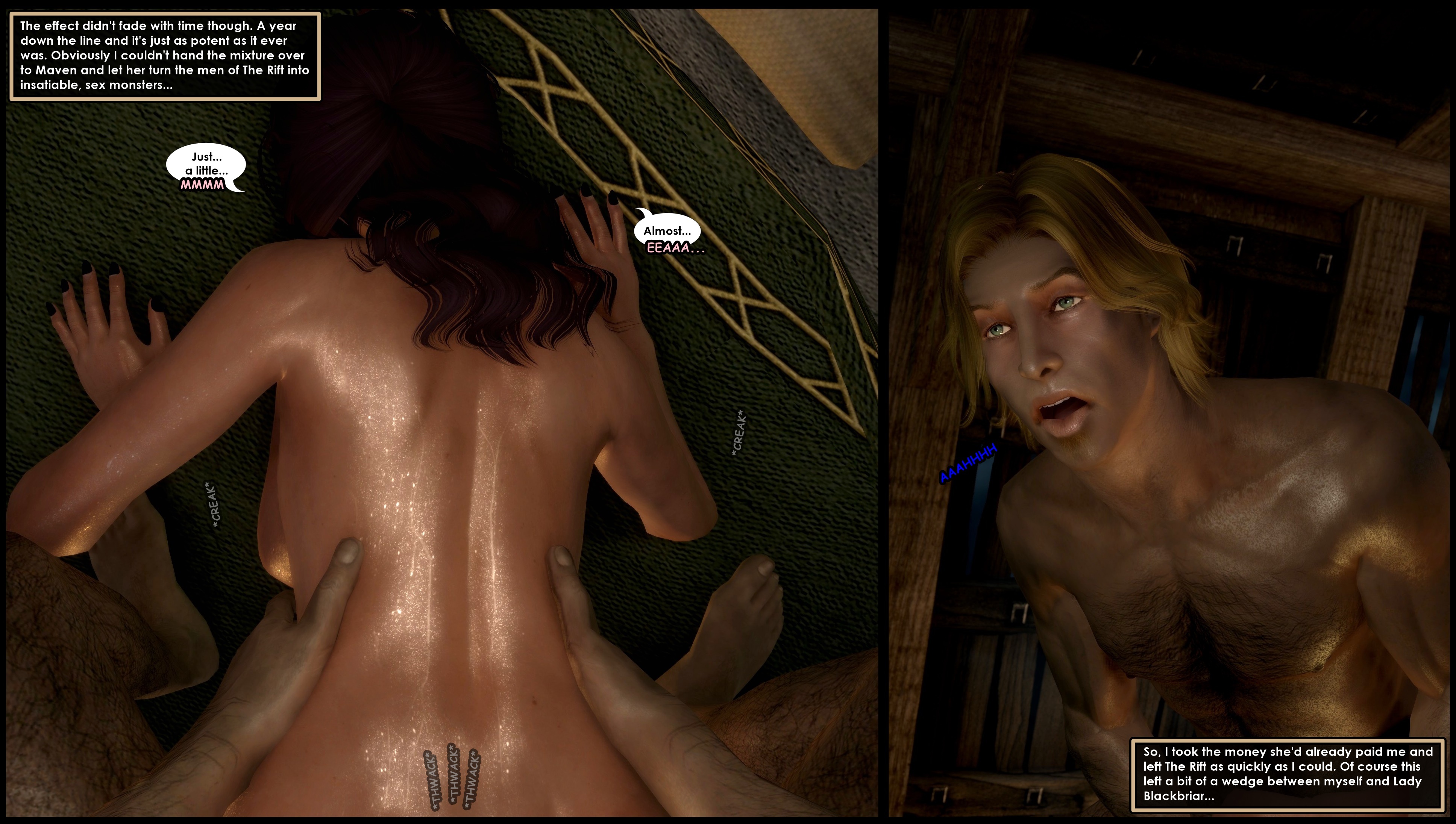 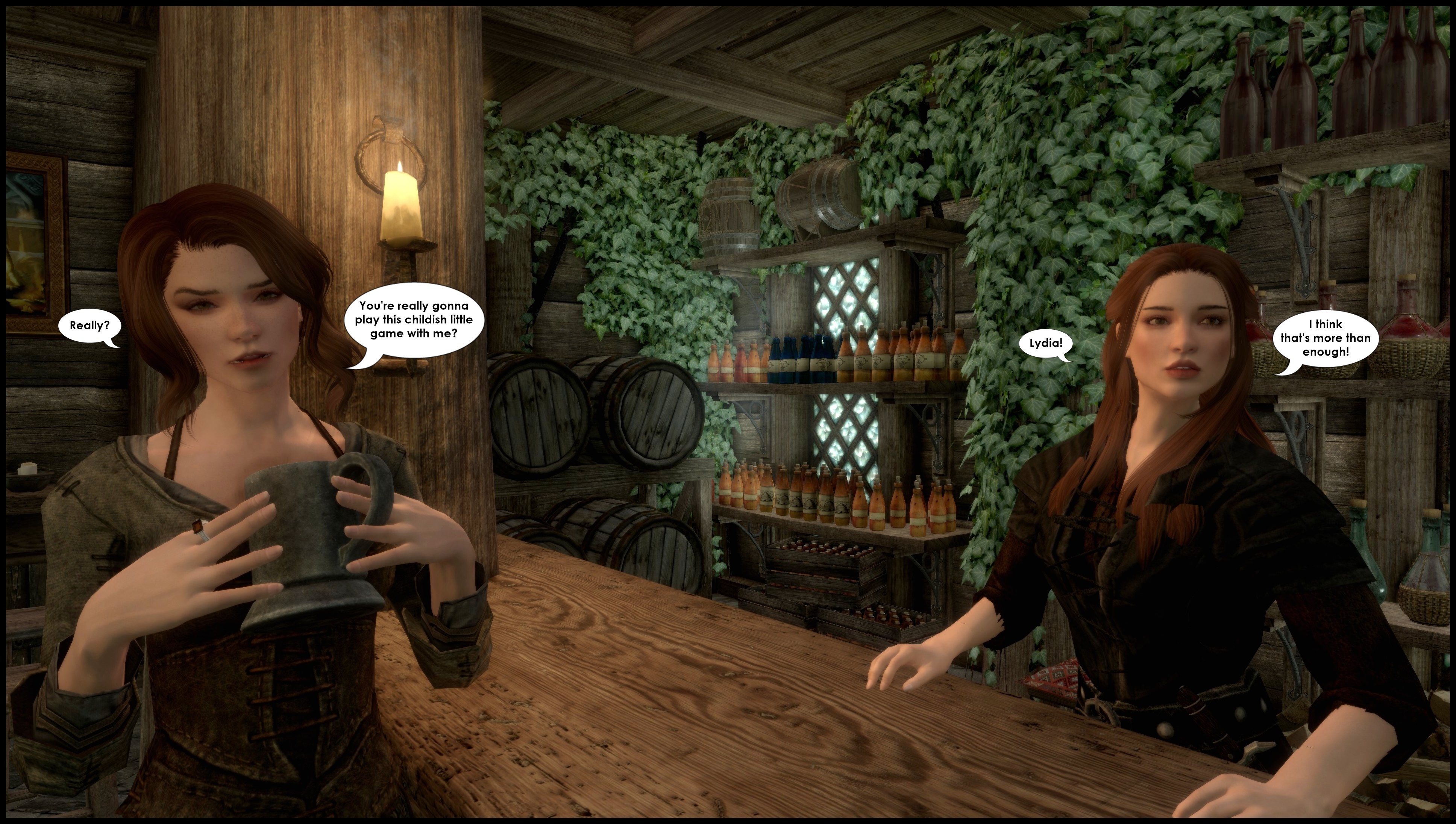 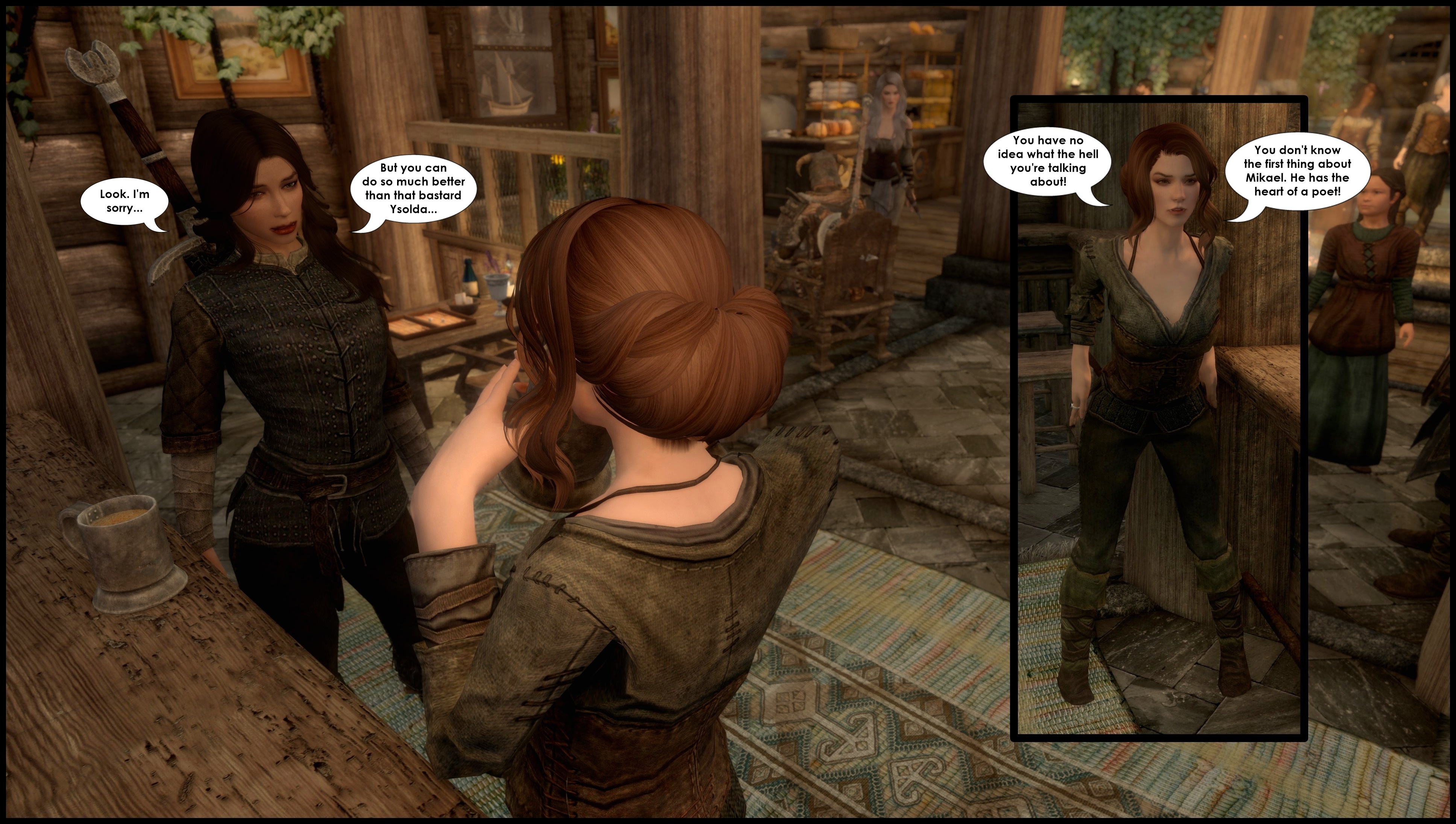 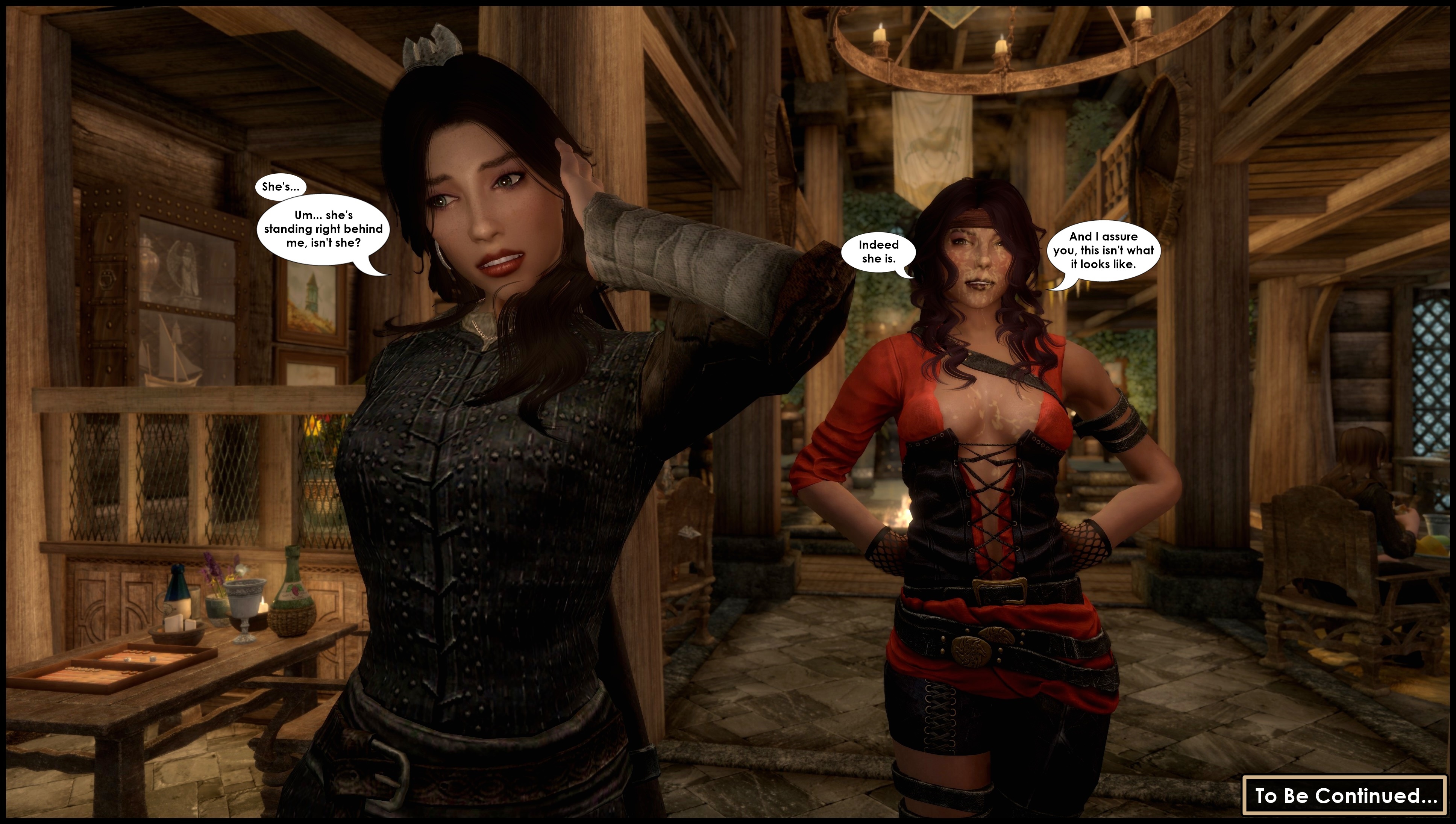 As always I hope you enjoyed. 😍

Edited January 16 by LexiAJ82
Edited to enlarge, and generally improve the captions for dialogues and monologues.