Juliet was Elisif The Fair's cousin. At an early age she was sent along with her cousin to be married to a nobleman and help strengthen relations between Elisif's family and the court of Solitude. 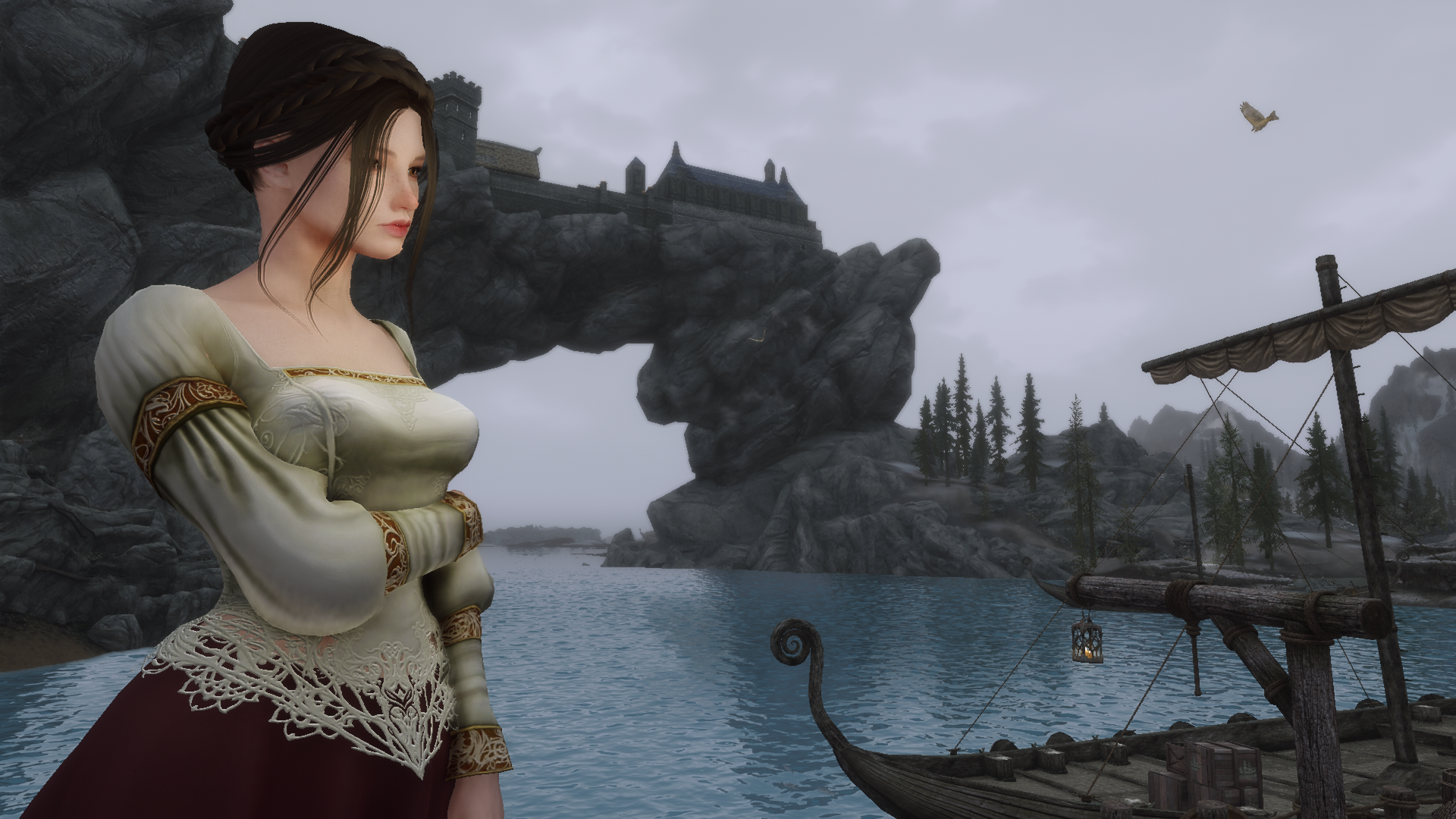 As a noble, Juliet had certain advantages. She could order the servants to do anything and she could also ask the cook for all kinds of delicacies just for her. 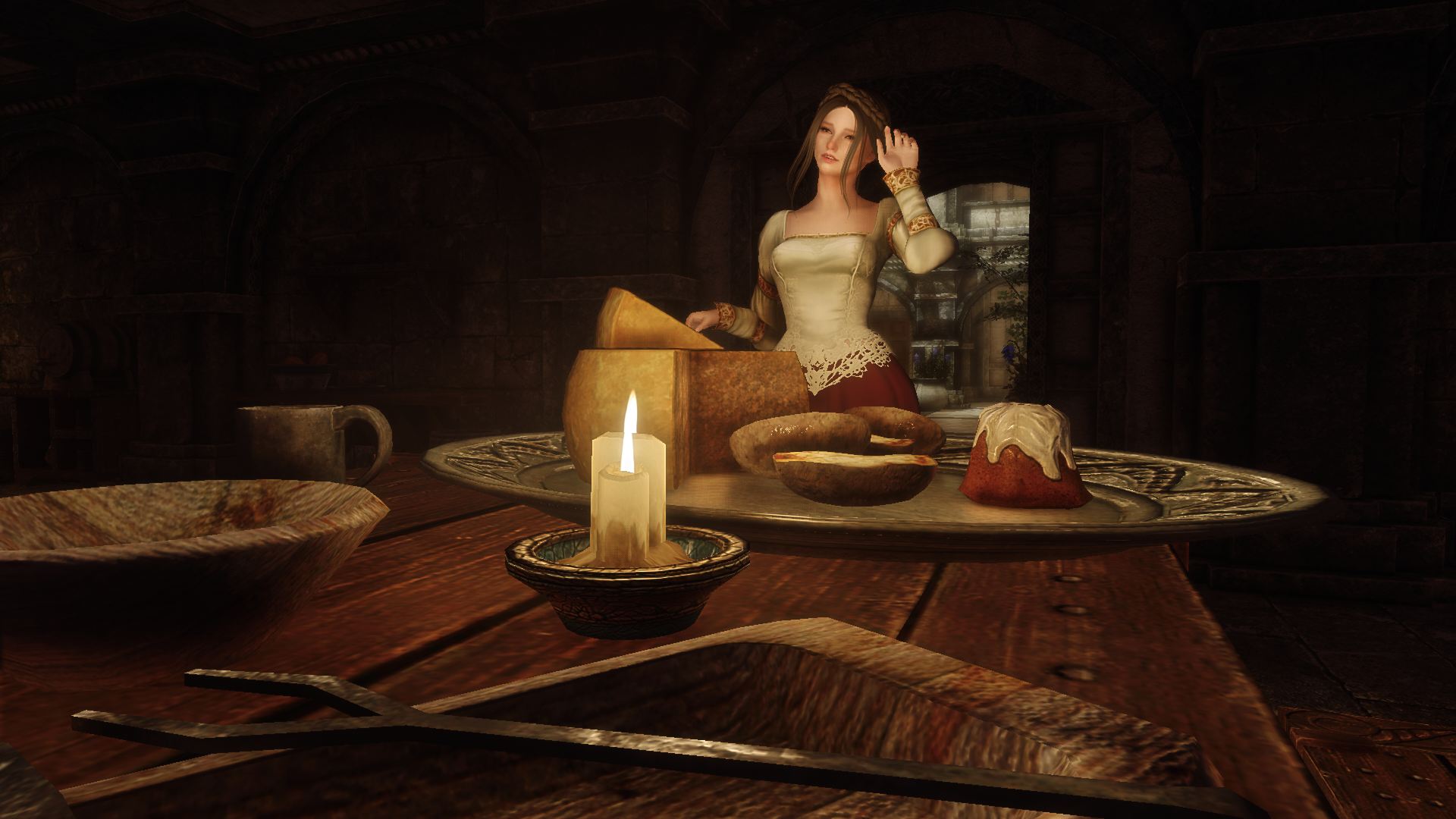 One morning, Juliet was called to the court of Solitude. Her cousin Elisif wanted to talk to her about her marriage to a noble. 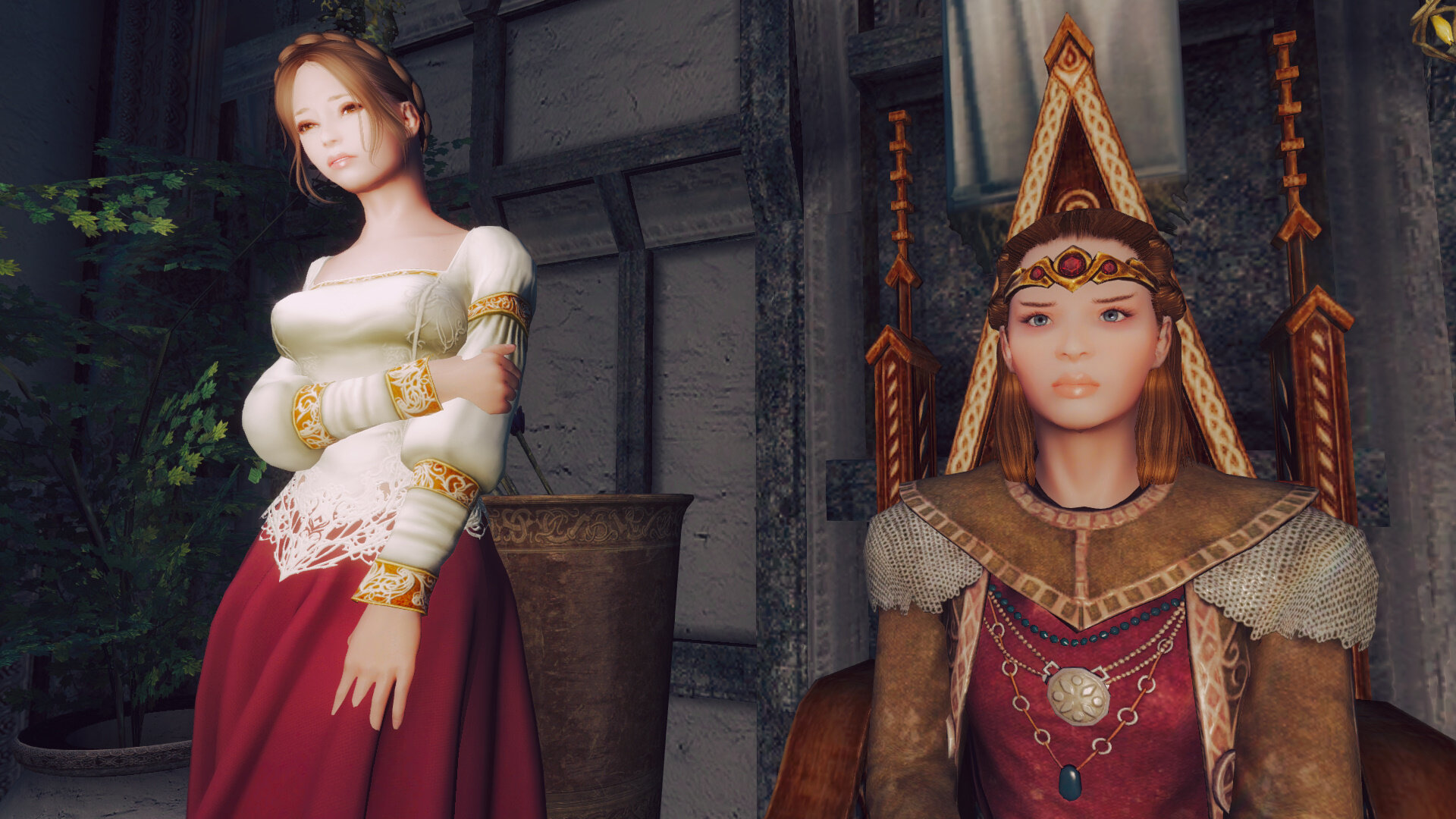 Specifically, the nobleman was Erikur, the Thane of Elisif. Their marriage was going to be an arrangement to keep the noble controlled, since they had long suspected him. 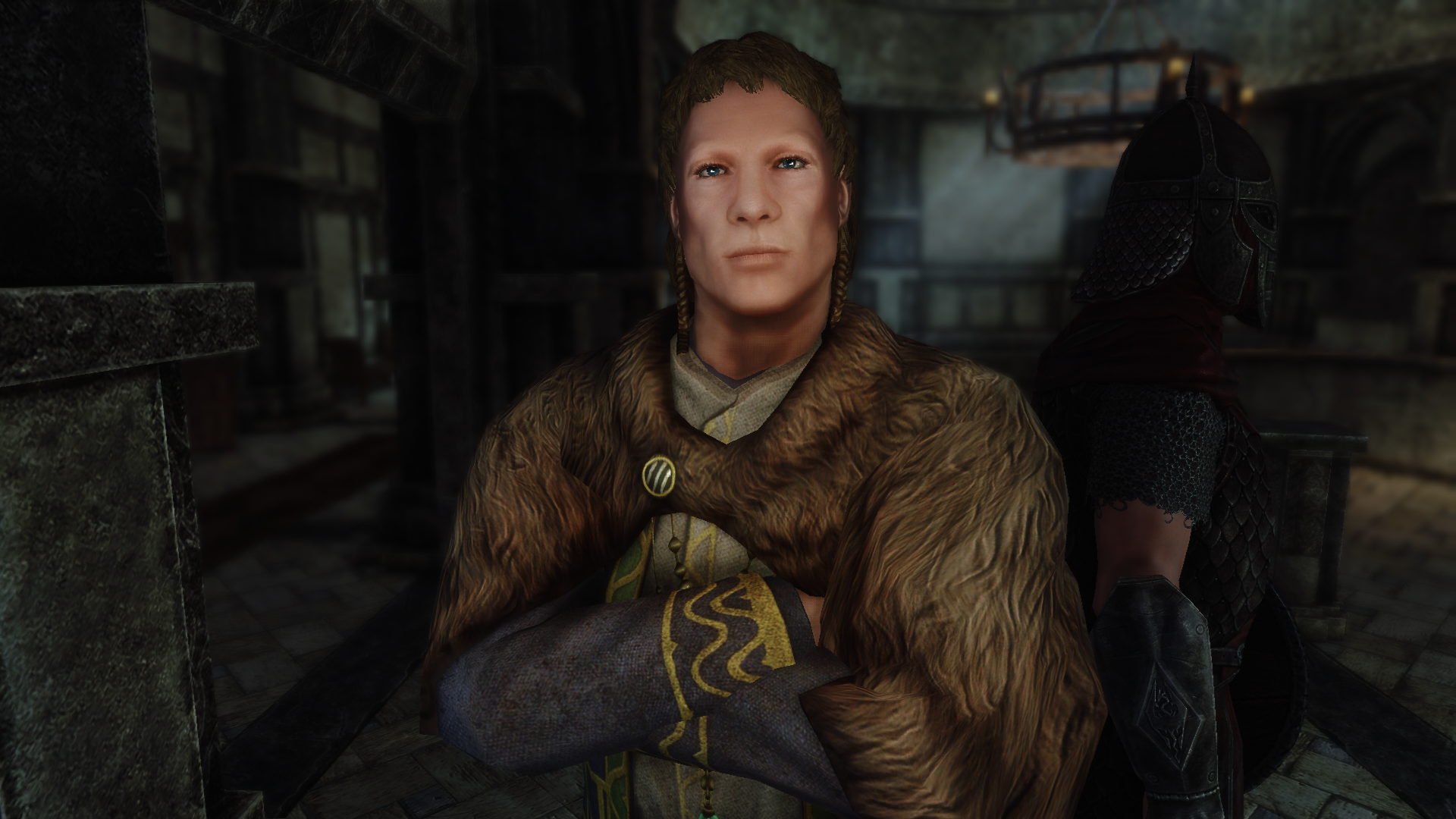 Juliet protested. She did not want to marry a nobleman with such a bad reputation as Erikur. In court he was famous for frequenting bad companies in elven brothels and getting drunk late at night. 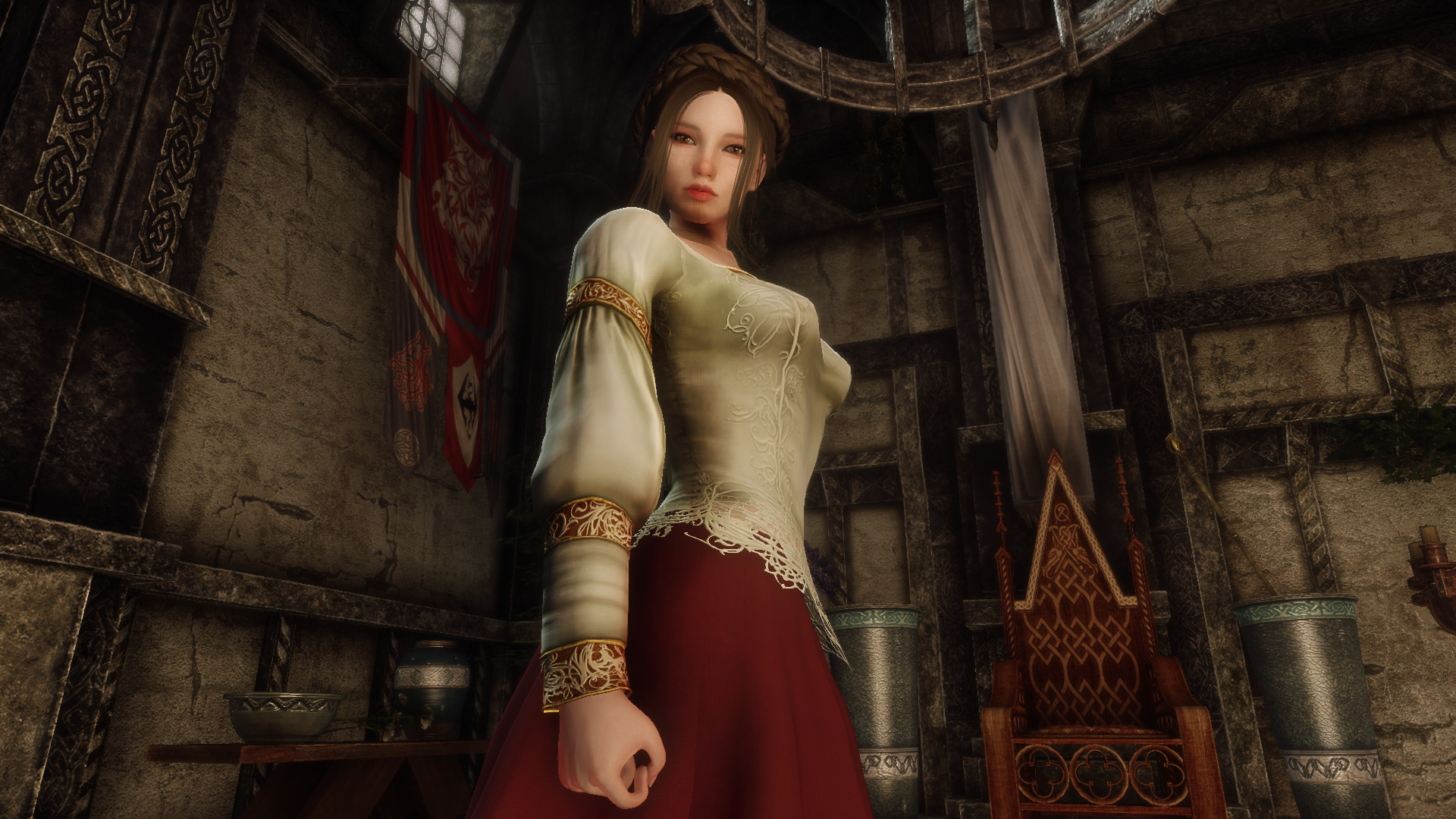 Her protest was useless and the wedding took place weeks later. In front of the eight divines, Juliet and Erikur took their vows and finally joined before the eyes of gods and men. 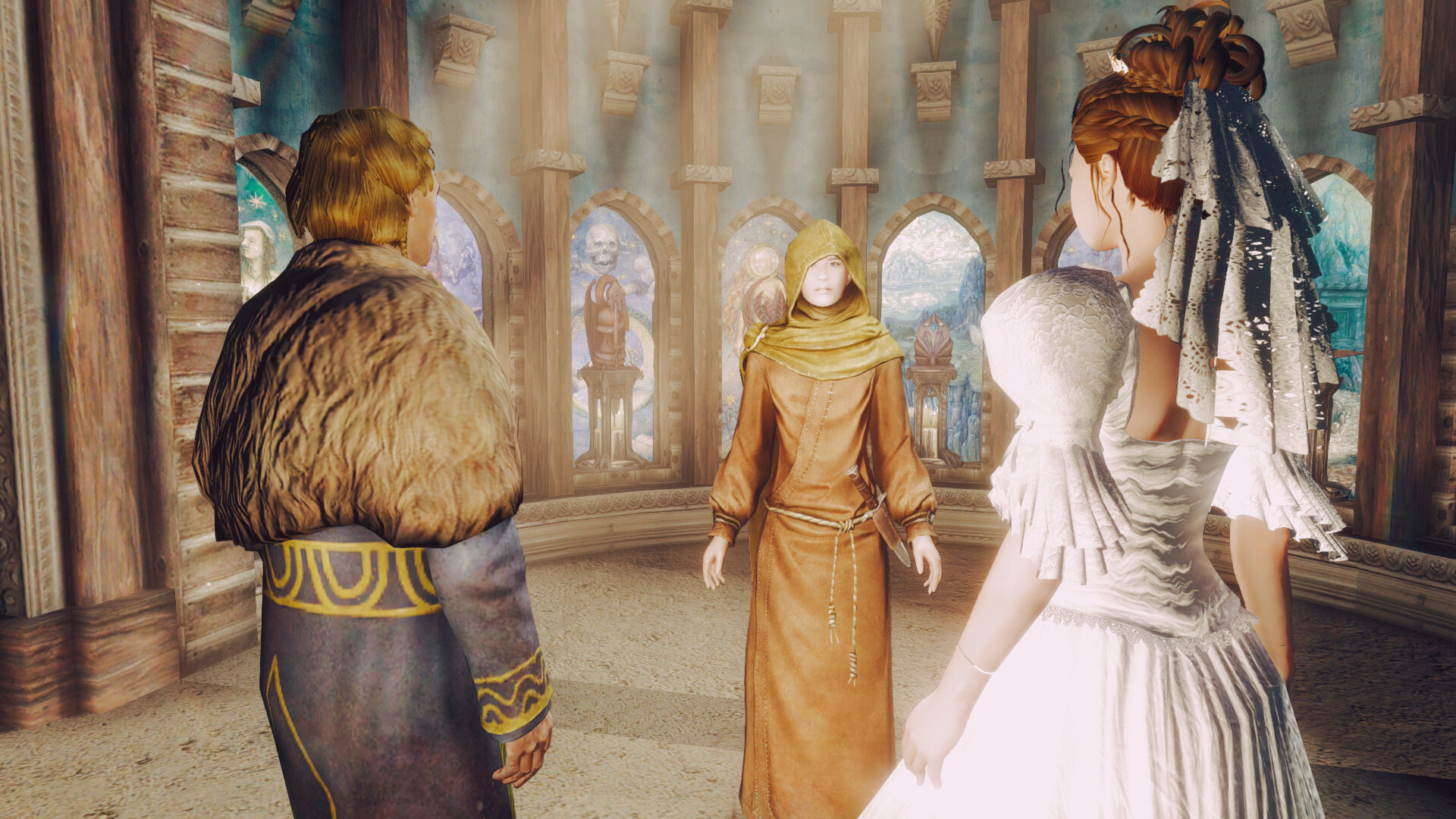 The honeymoon was horrible. Juliet was touched in places she didn't want by a man she didn't love. She was tired of doing what she was told, all in a world ruled by men and absurd laws. 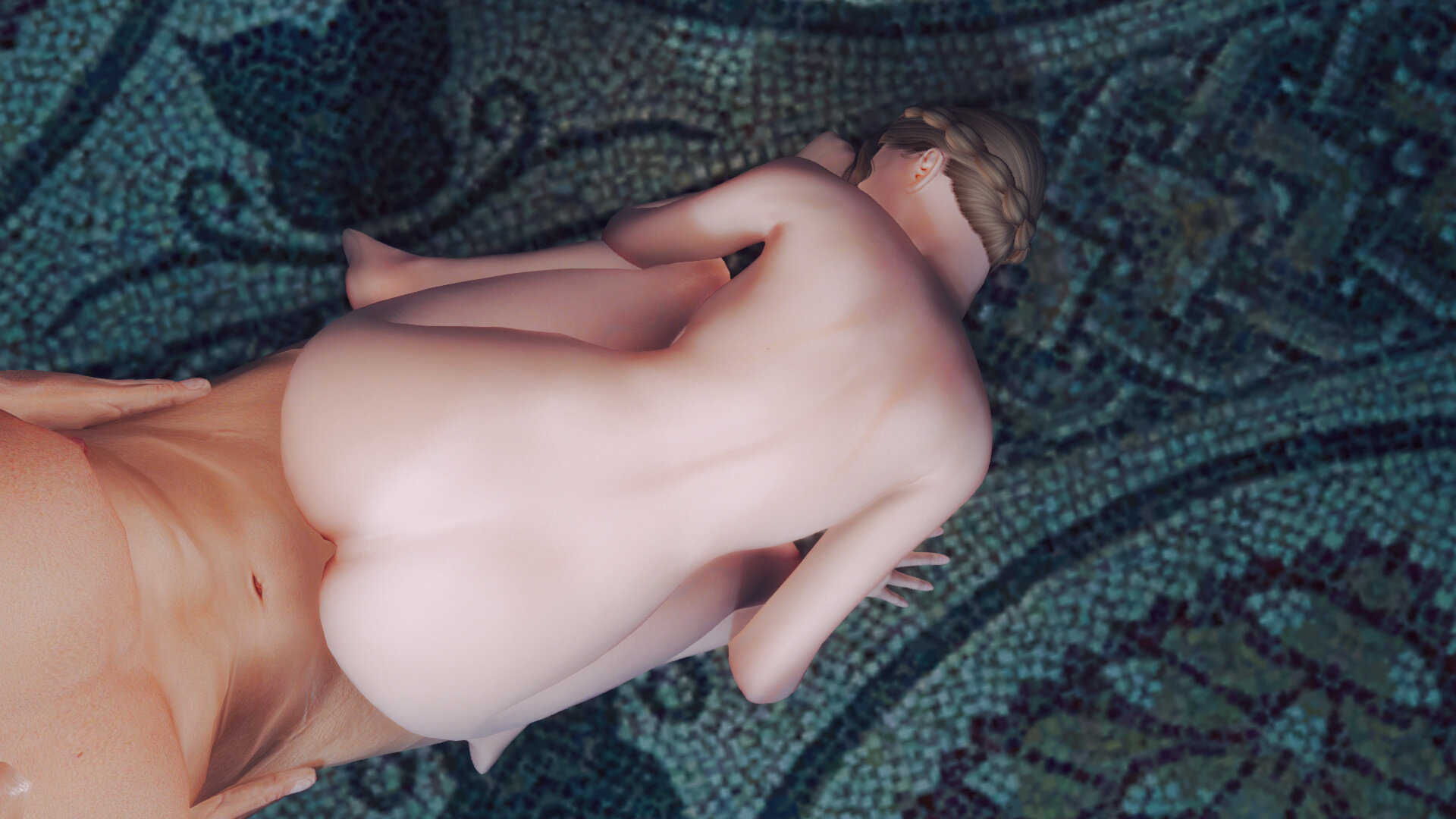 That night something woke up inside Juliet. 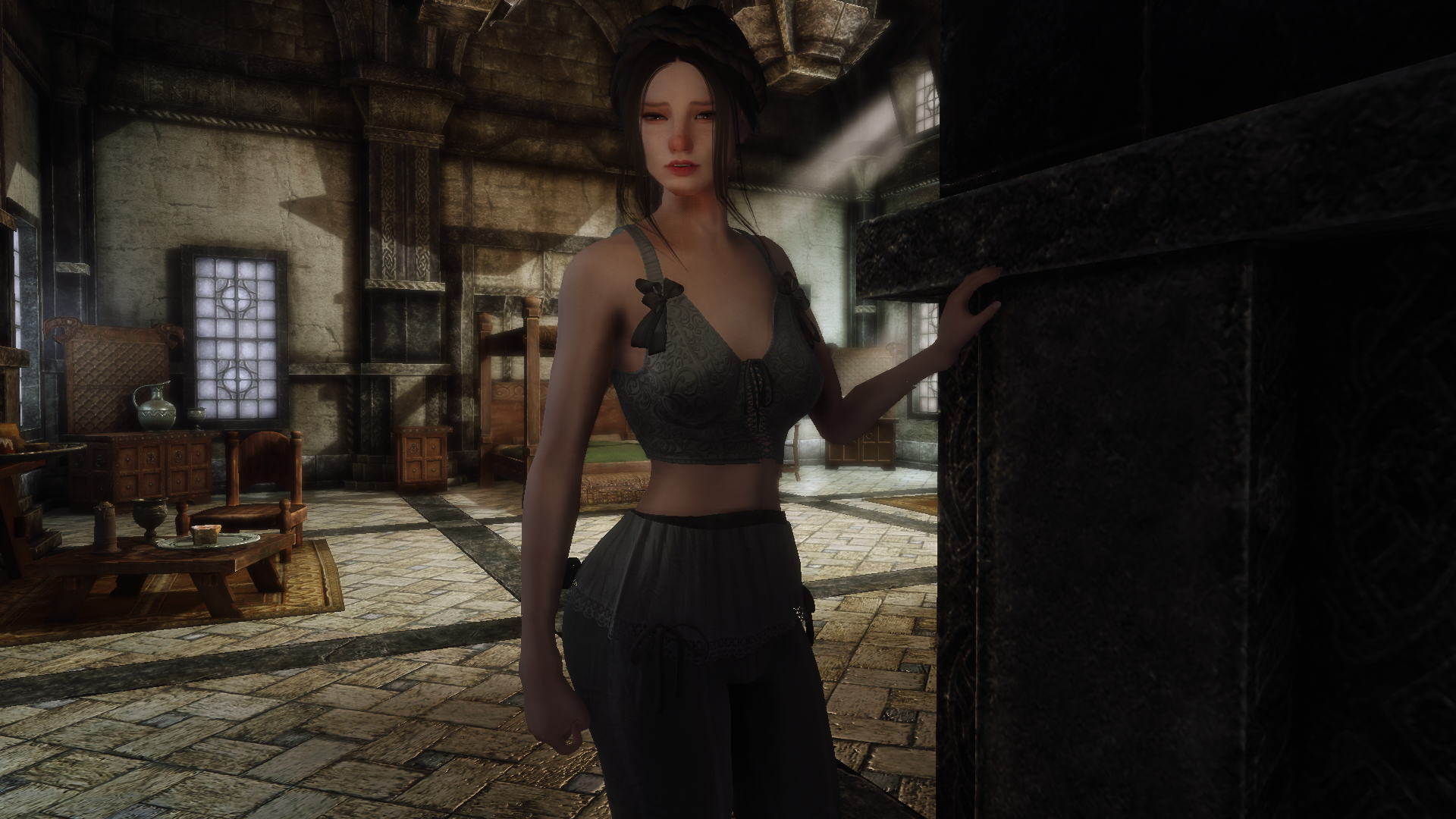 Months passed. While Erikur was in court during the day rubbing shoulders with other nobles, Juliet was reading reports about the war and studying strategies. She was becoming powerful through knowledge. 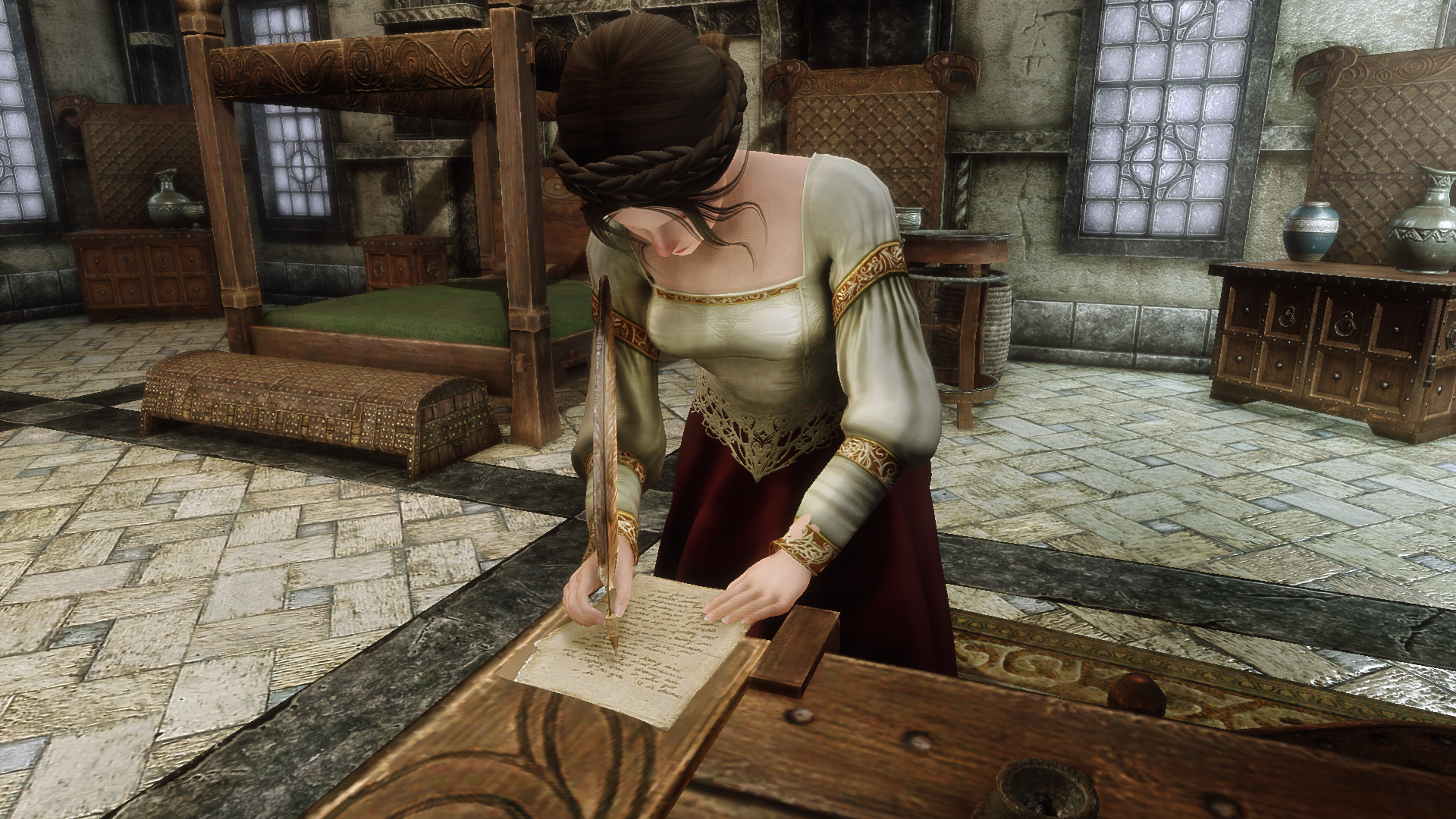 During the night, while her husband was surrounded by elven prostitutes, Juliet was writing letters to her new contacts, receiving and sending information that would make empires fall. 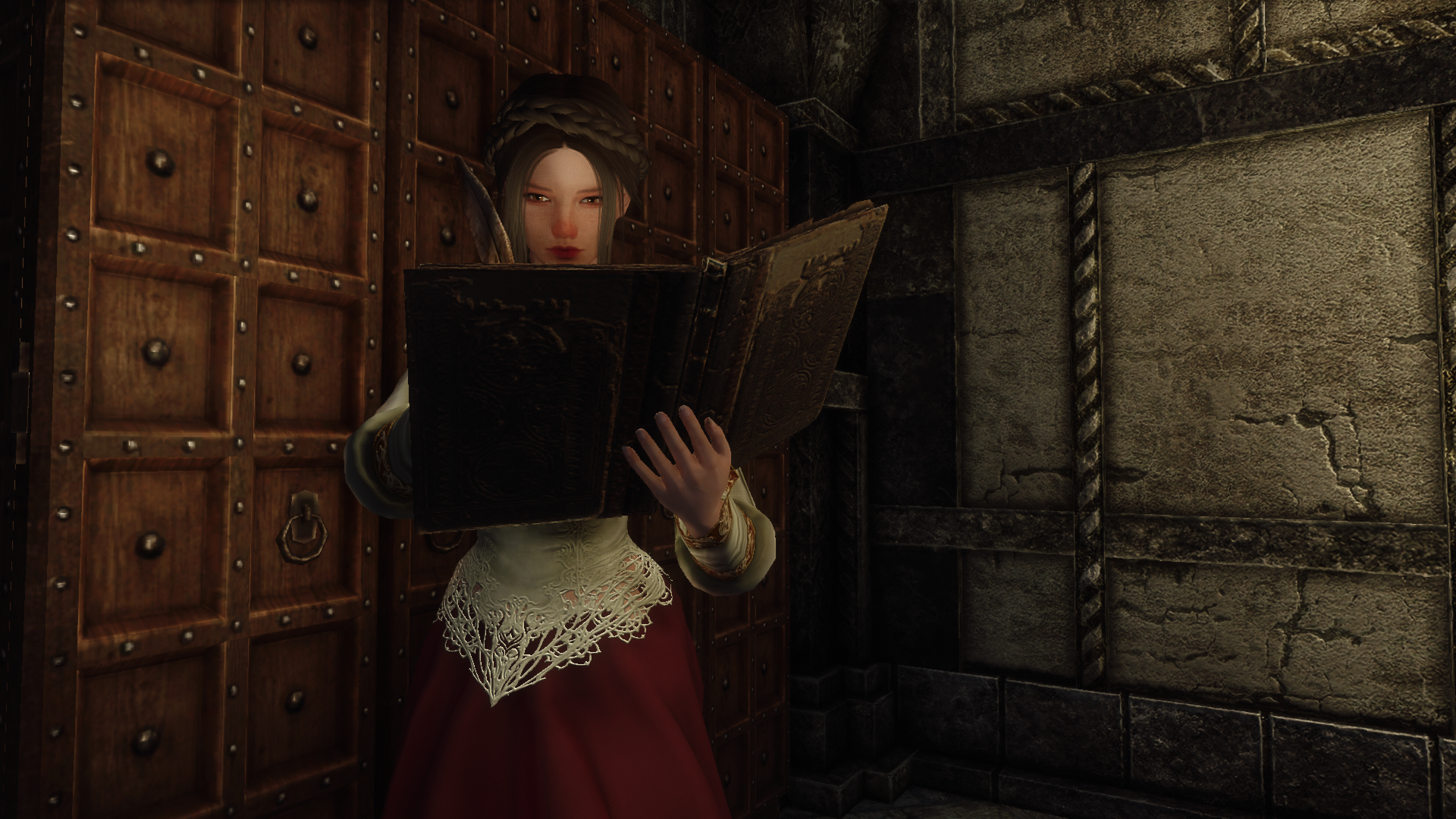 Everything to become what Juliet longed for with all her strength: to be the empress of the most powerful empire in the world. 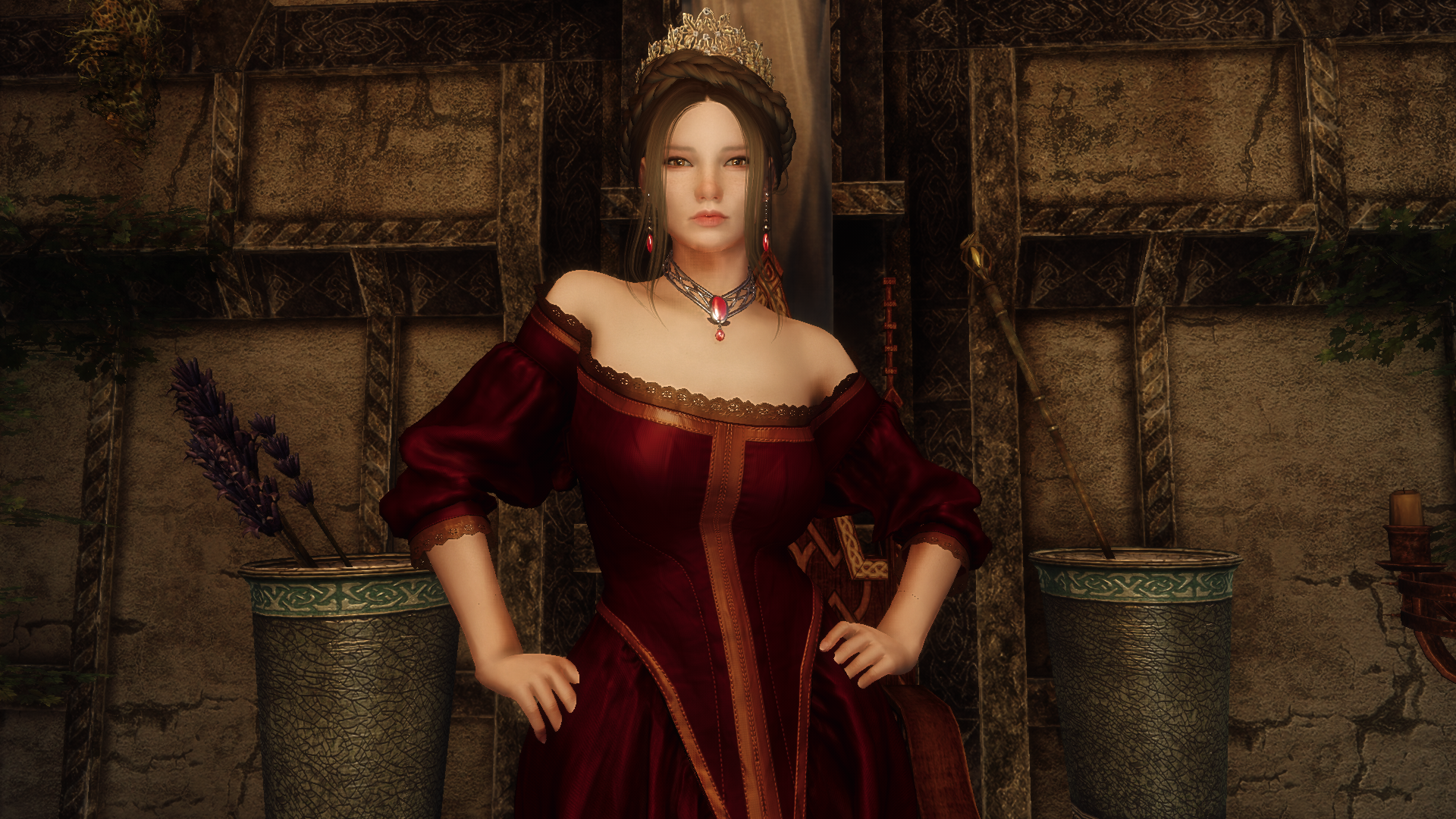 She will not fail. No matter what.

PLOT: The story of Juliet, the cousin of Elisif The Fair.