I'm glad to present a new chapter for your attention!
Will there be a lot of indiscriminate sexual intercourse in it? - Sure!


Will the plot become clearer? - Perhaps! 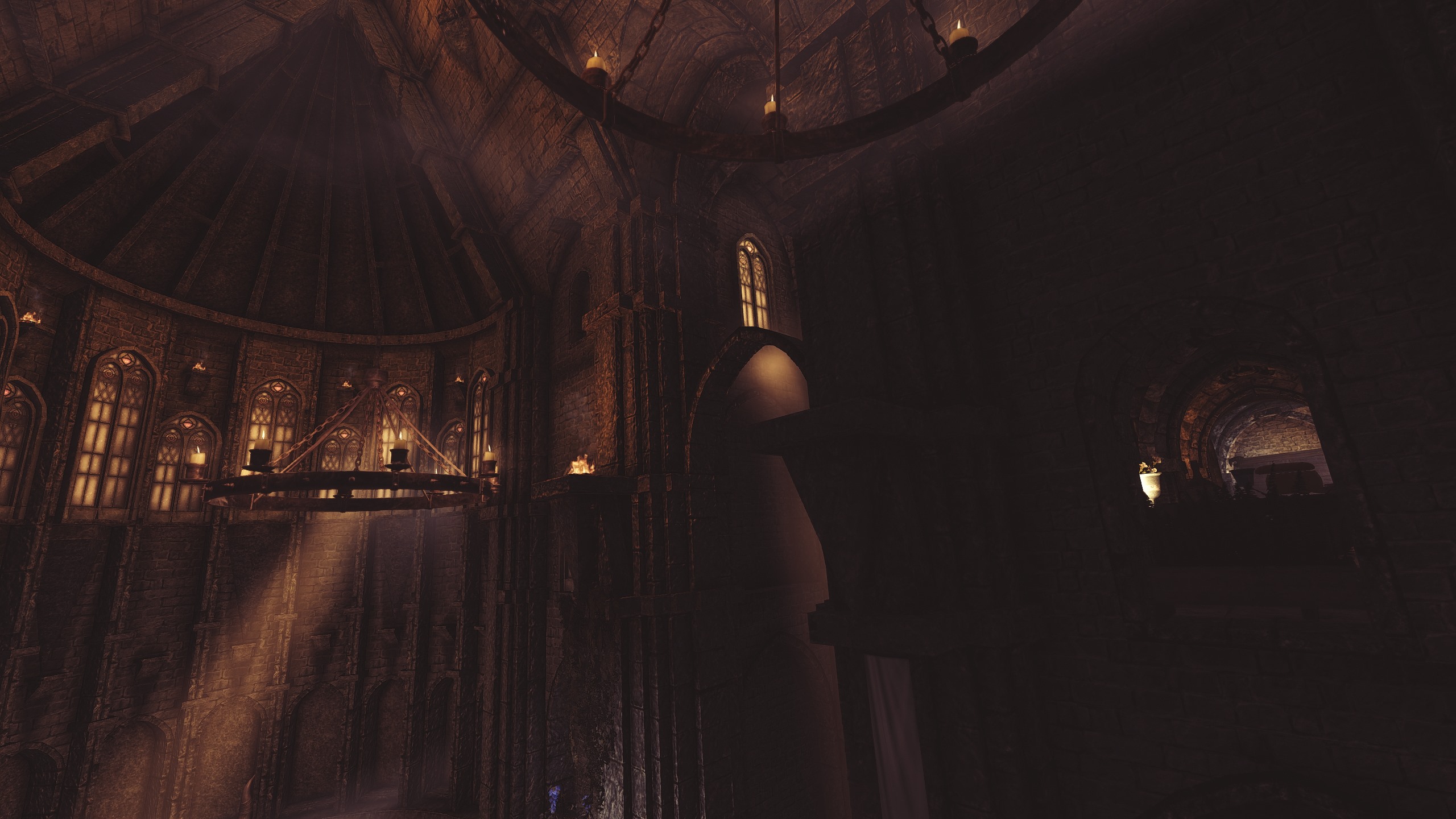 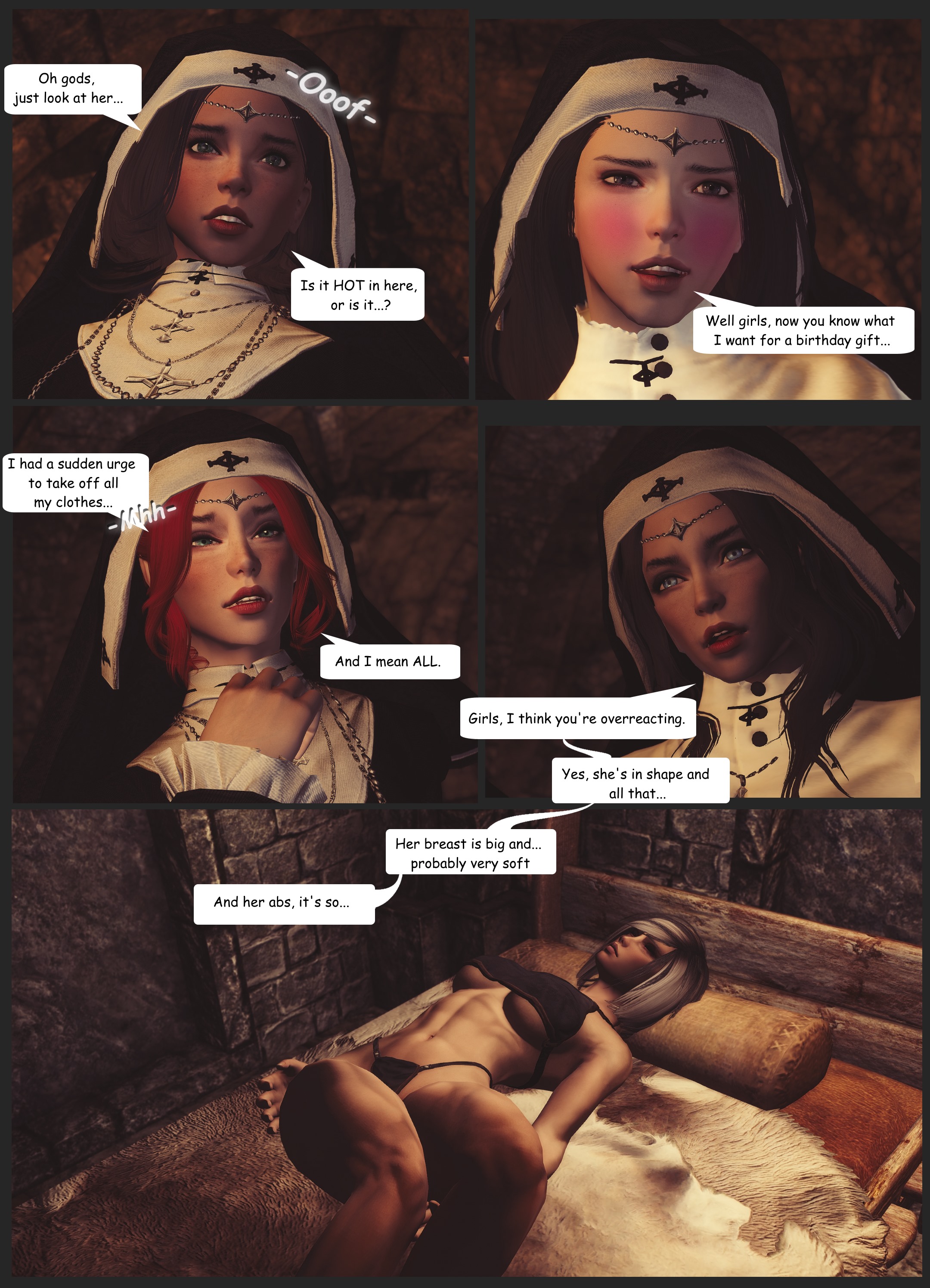 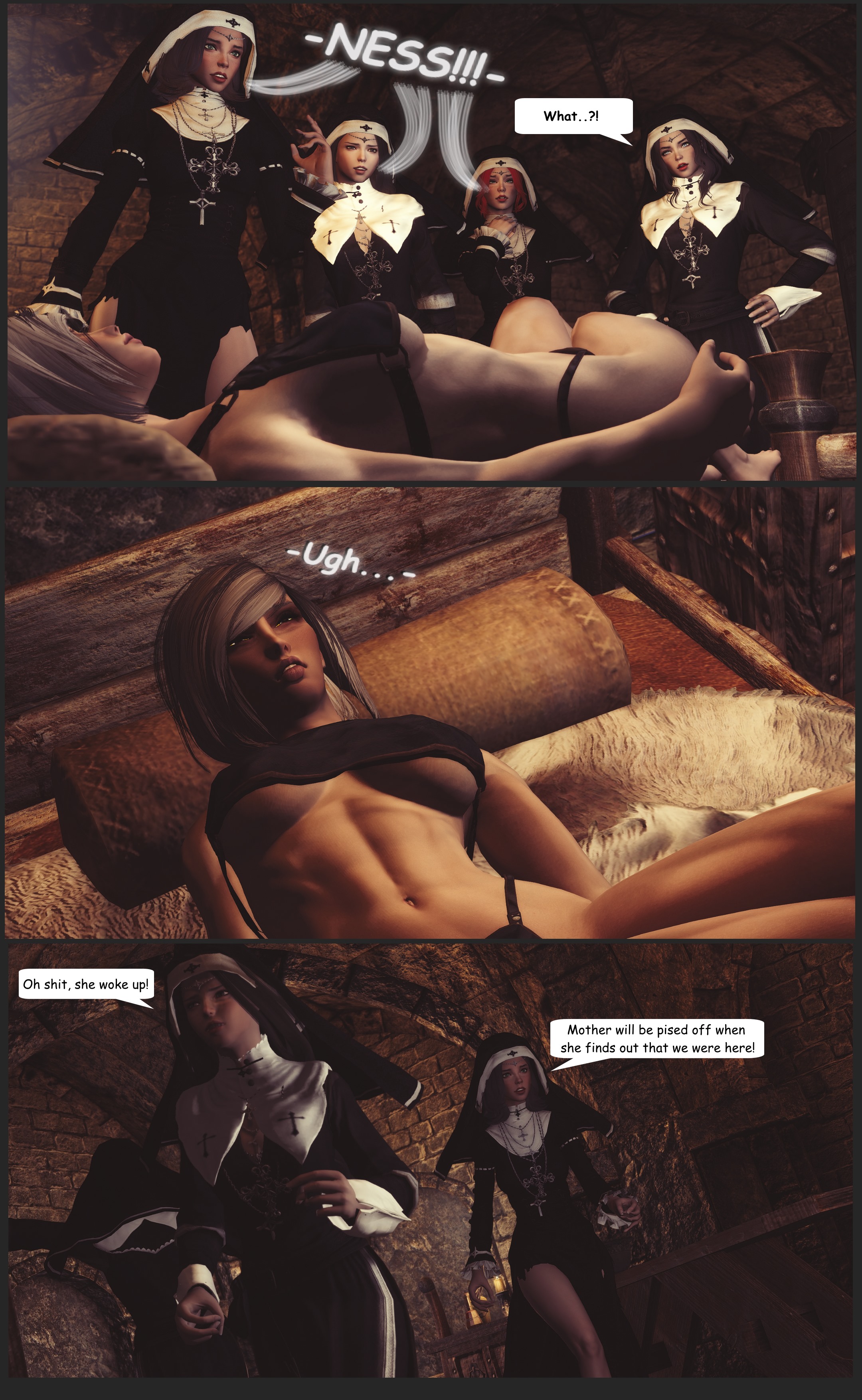 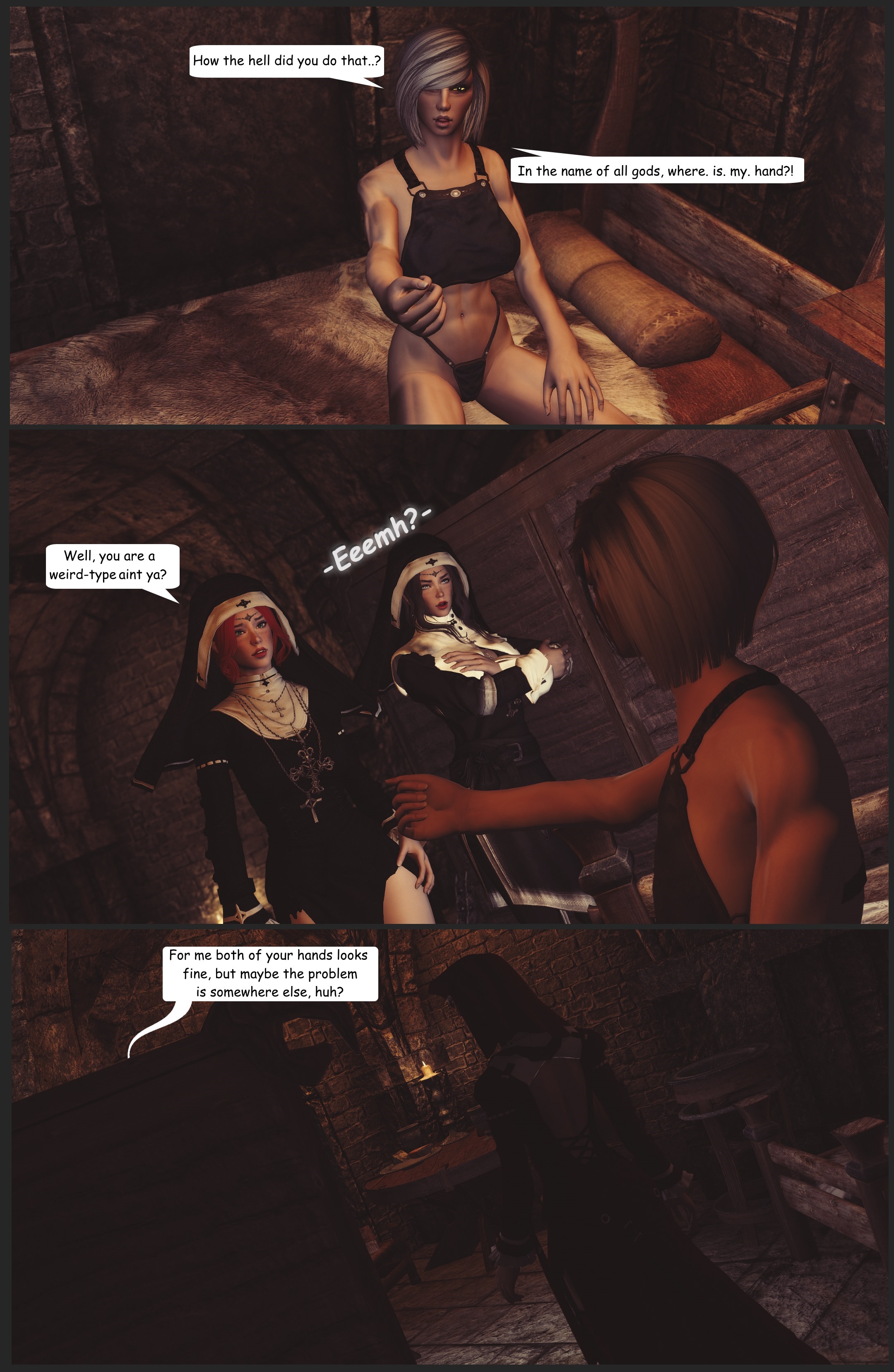 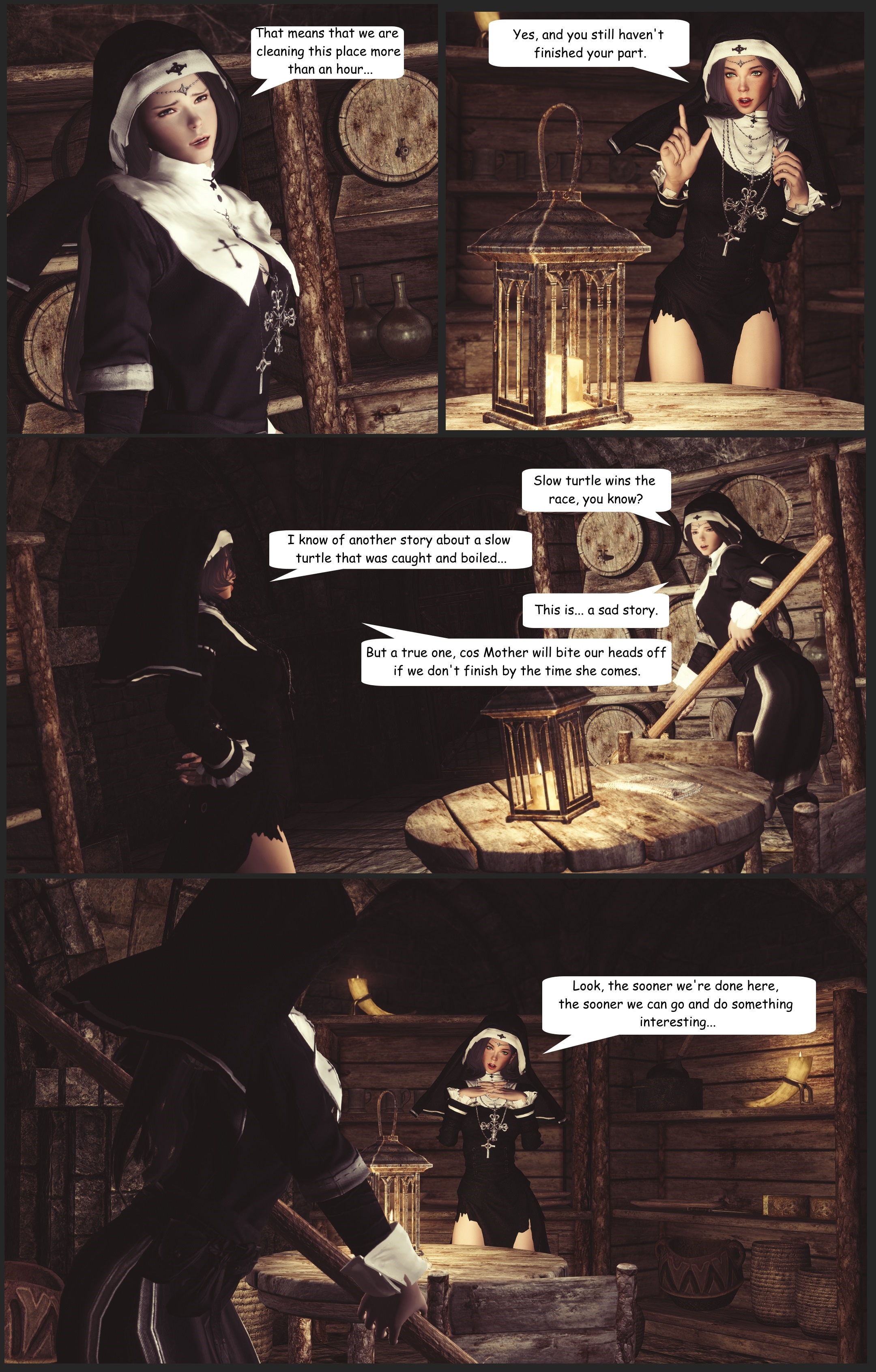 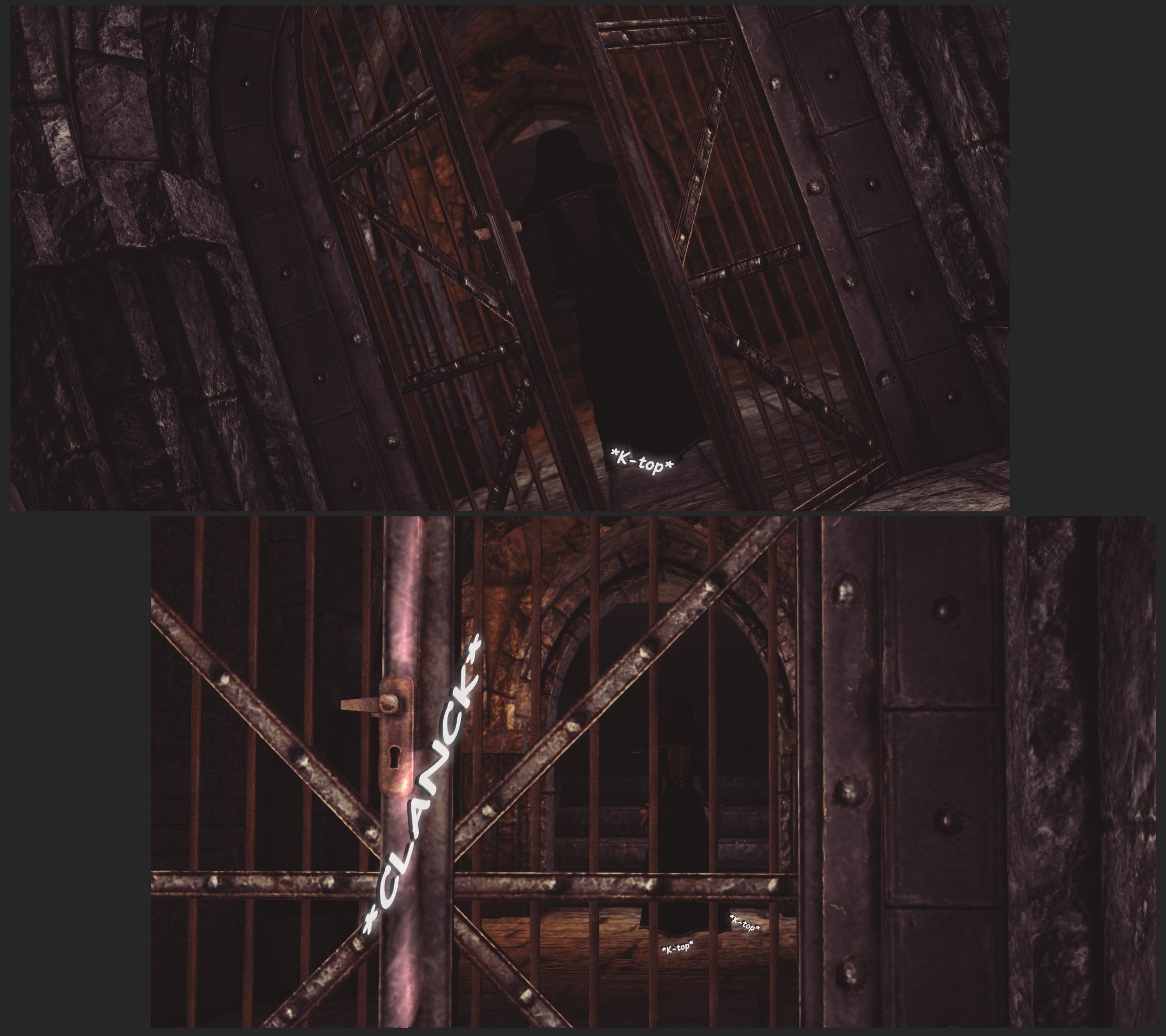 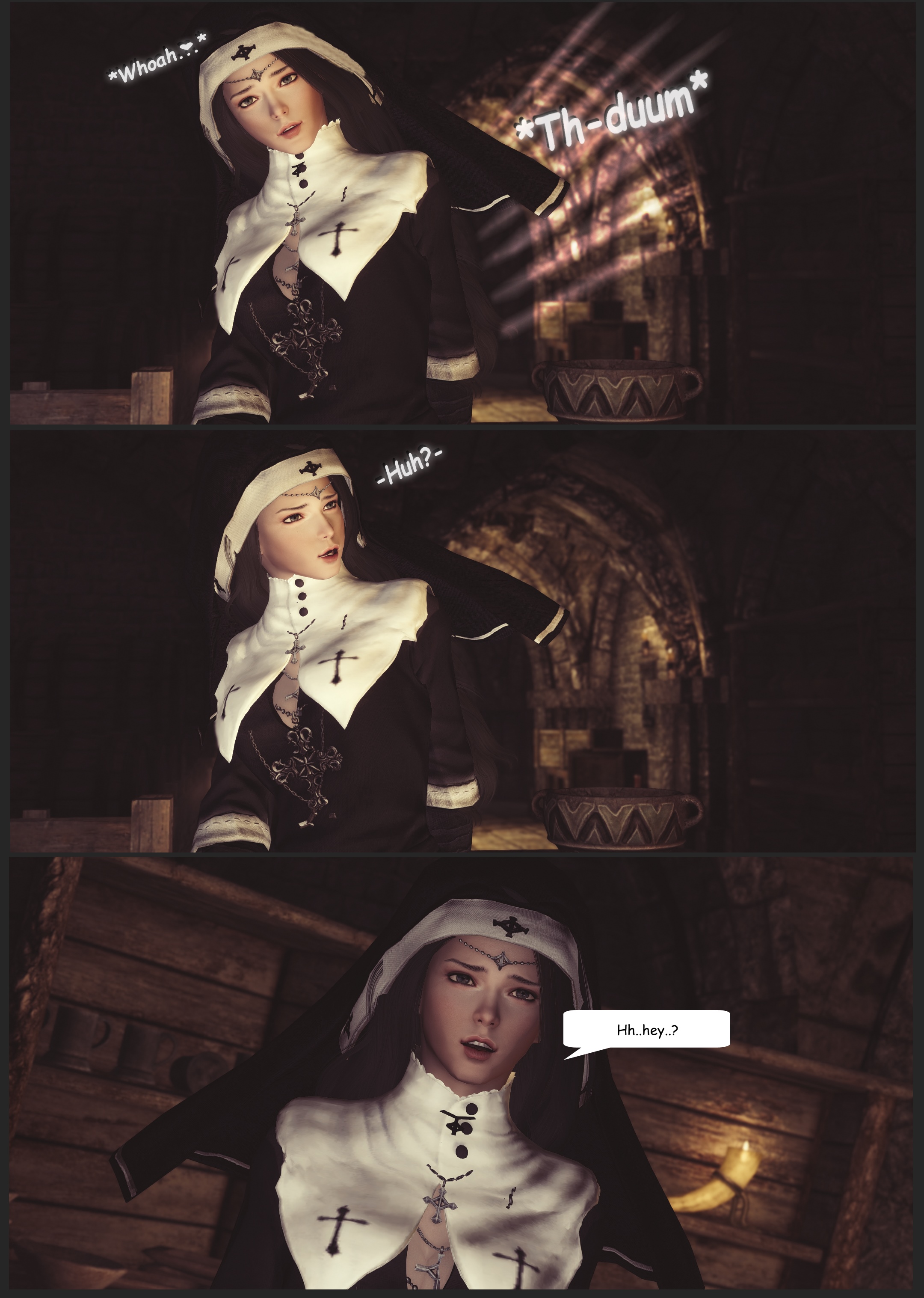 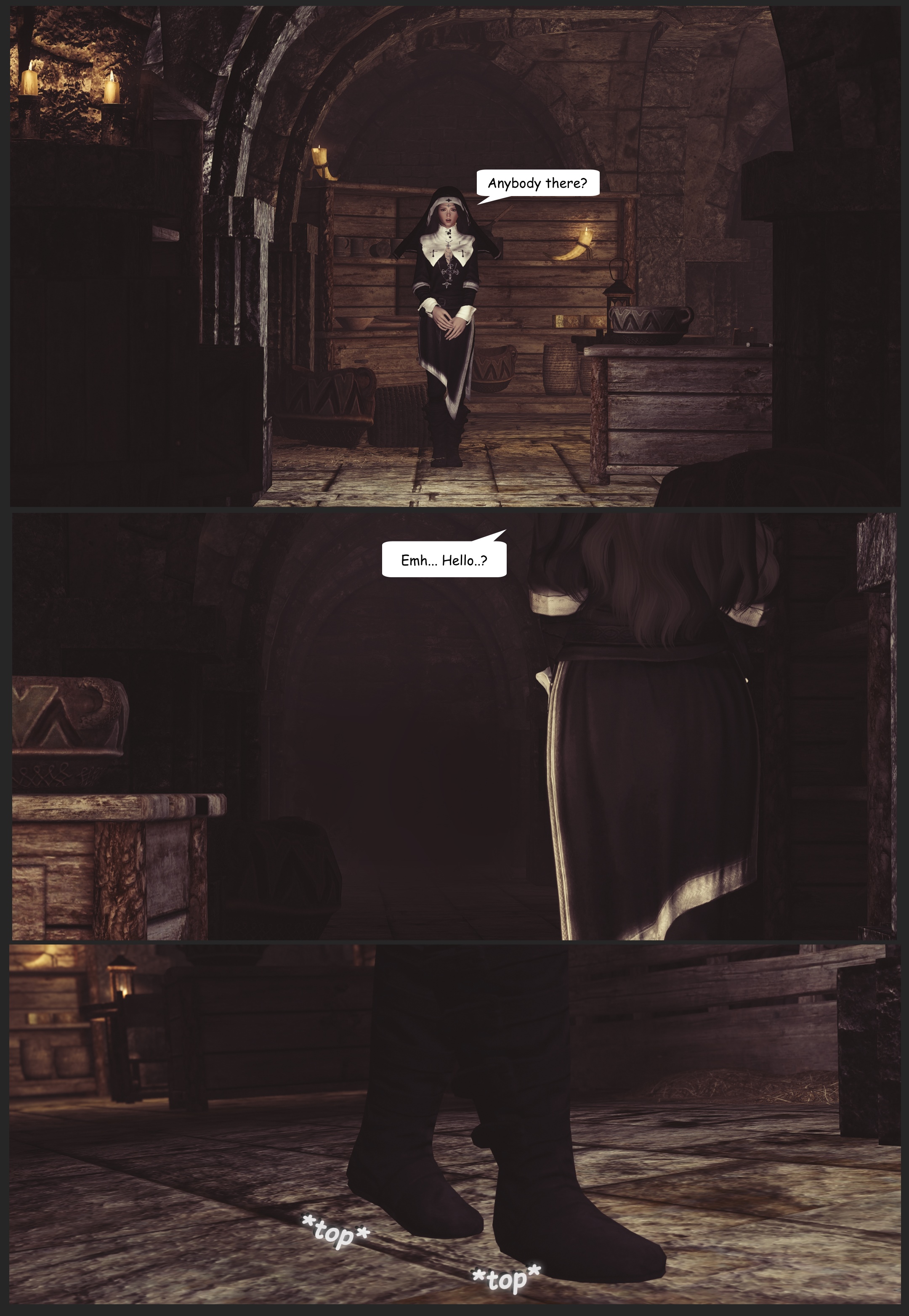 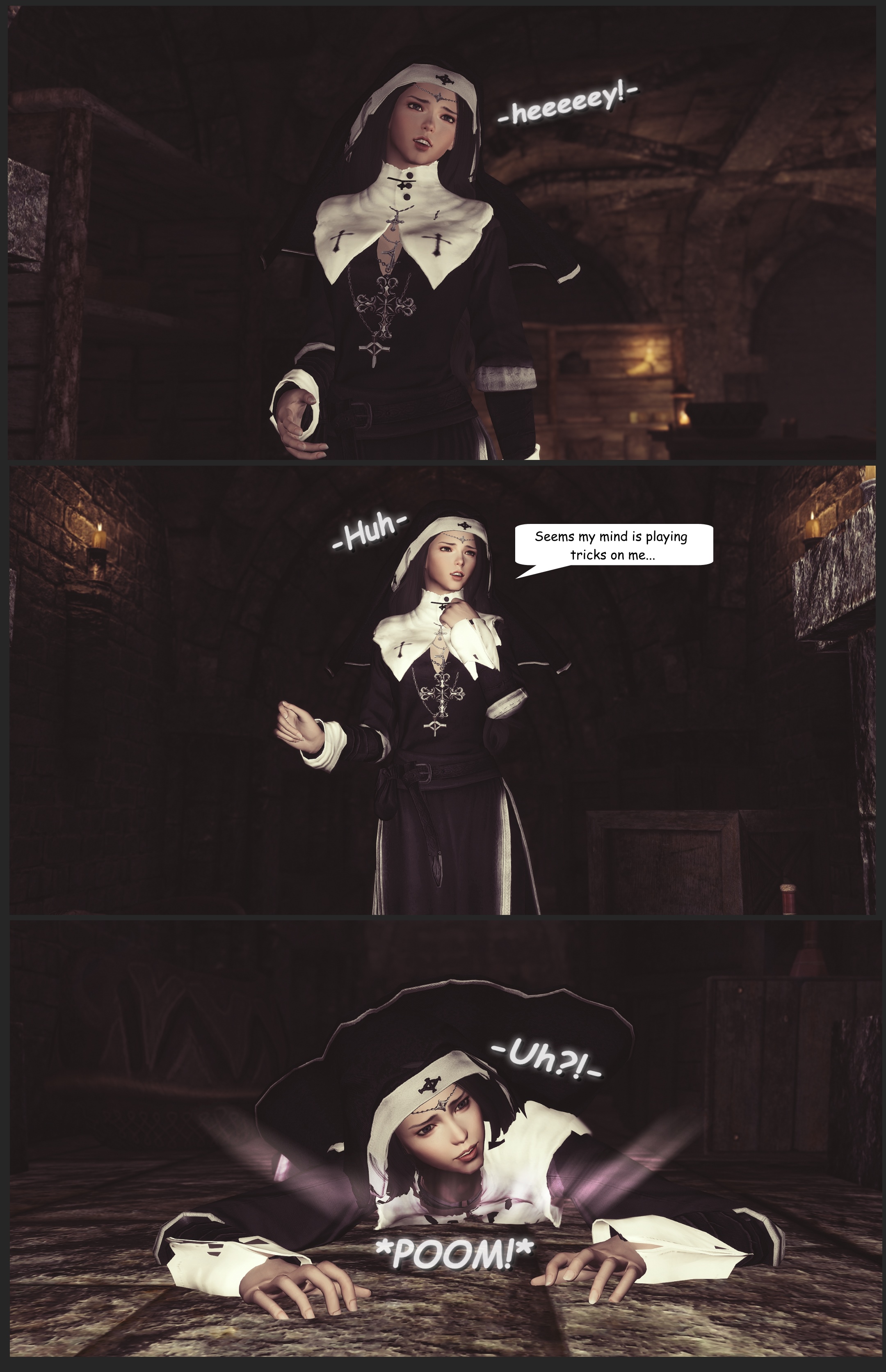 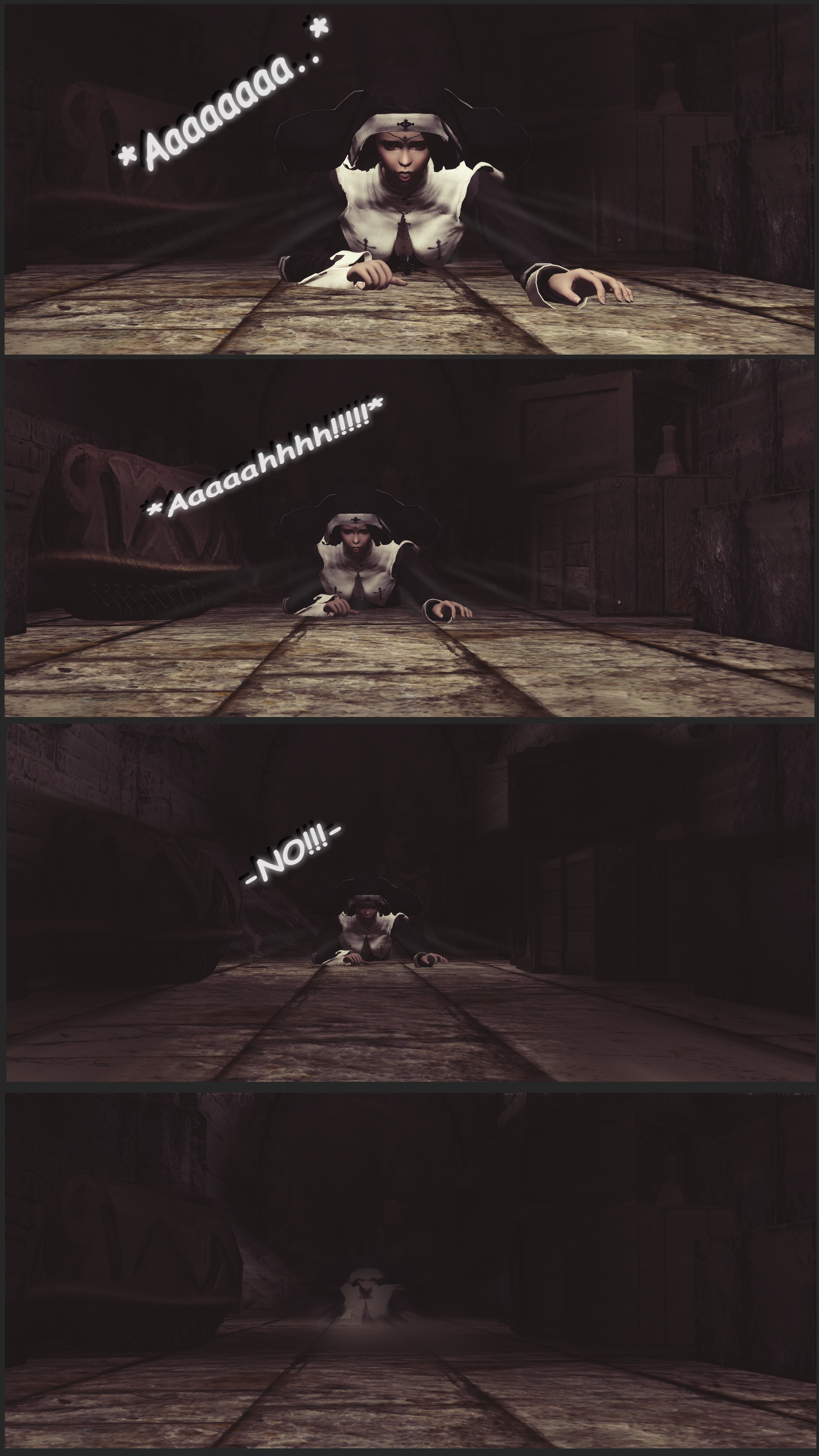 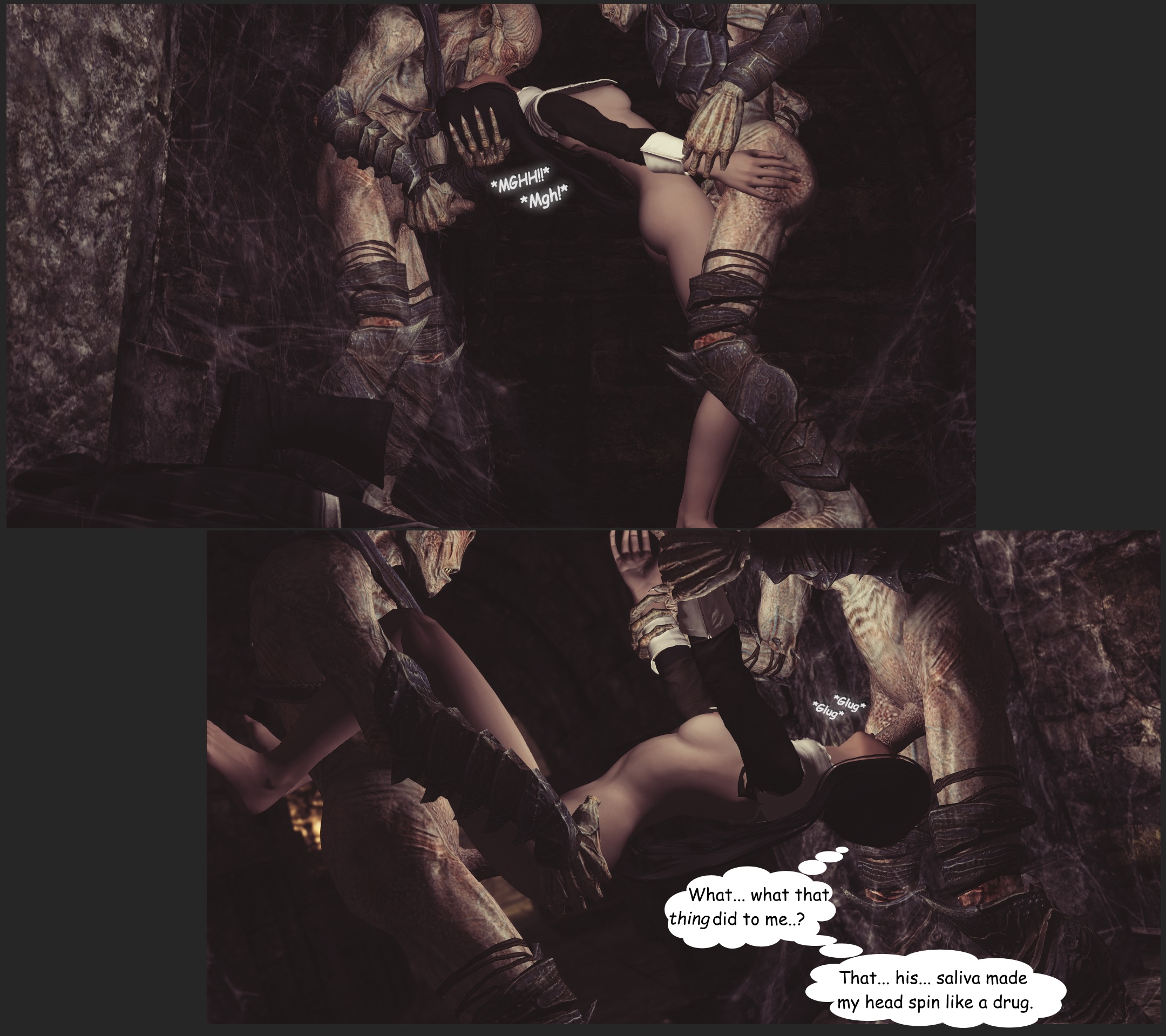 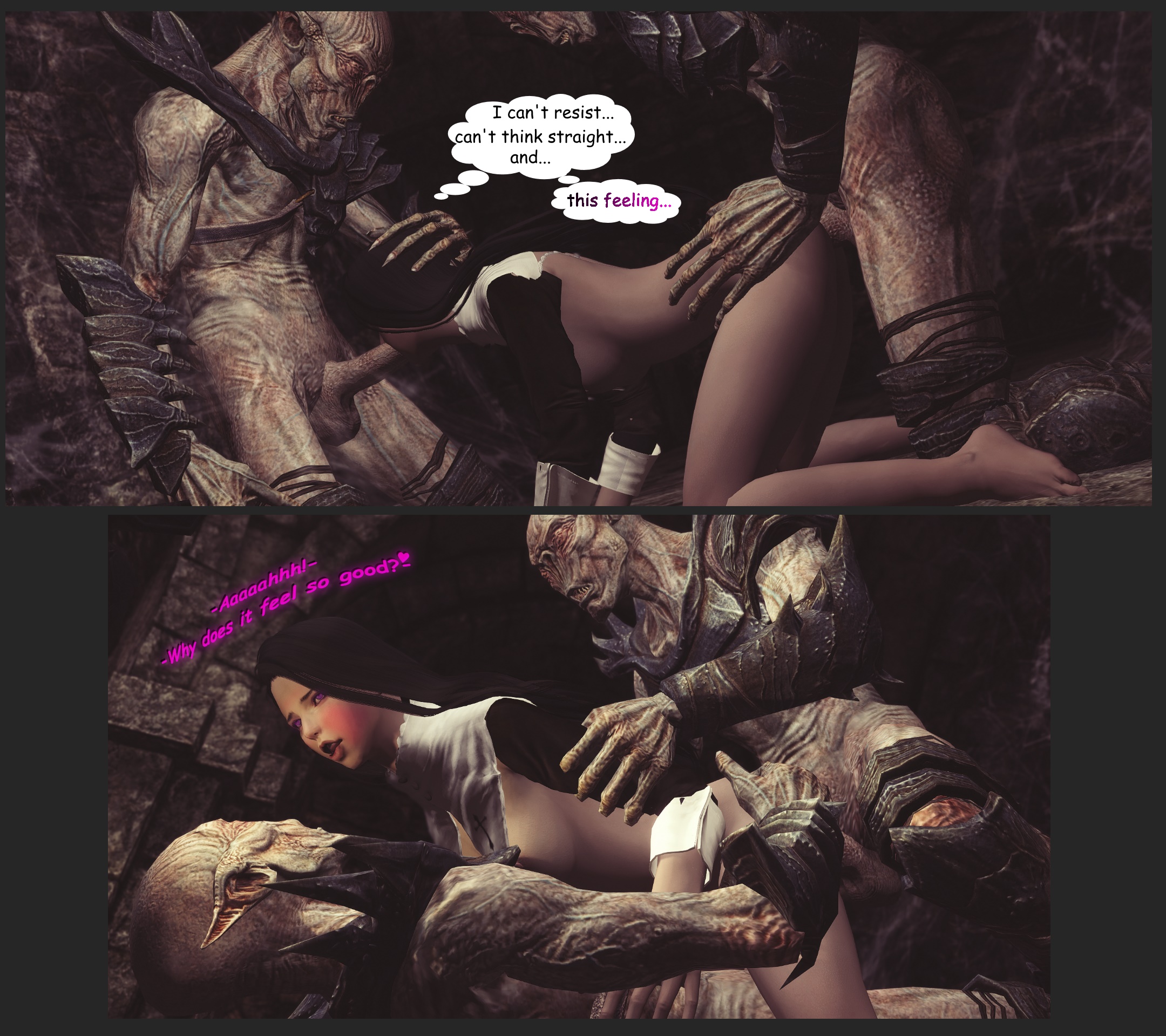 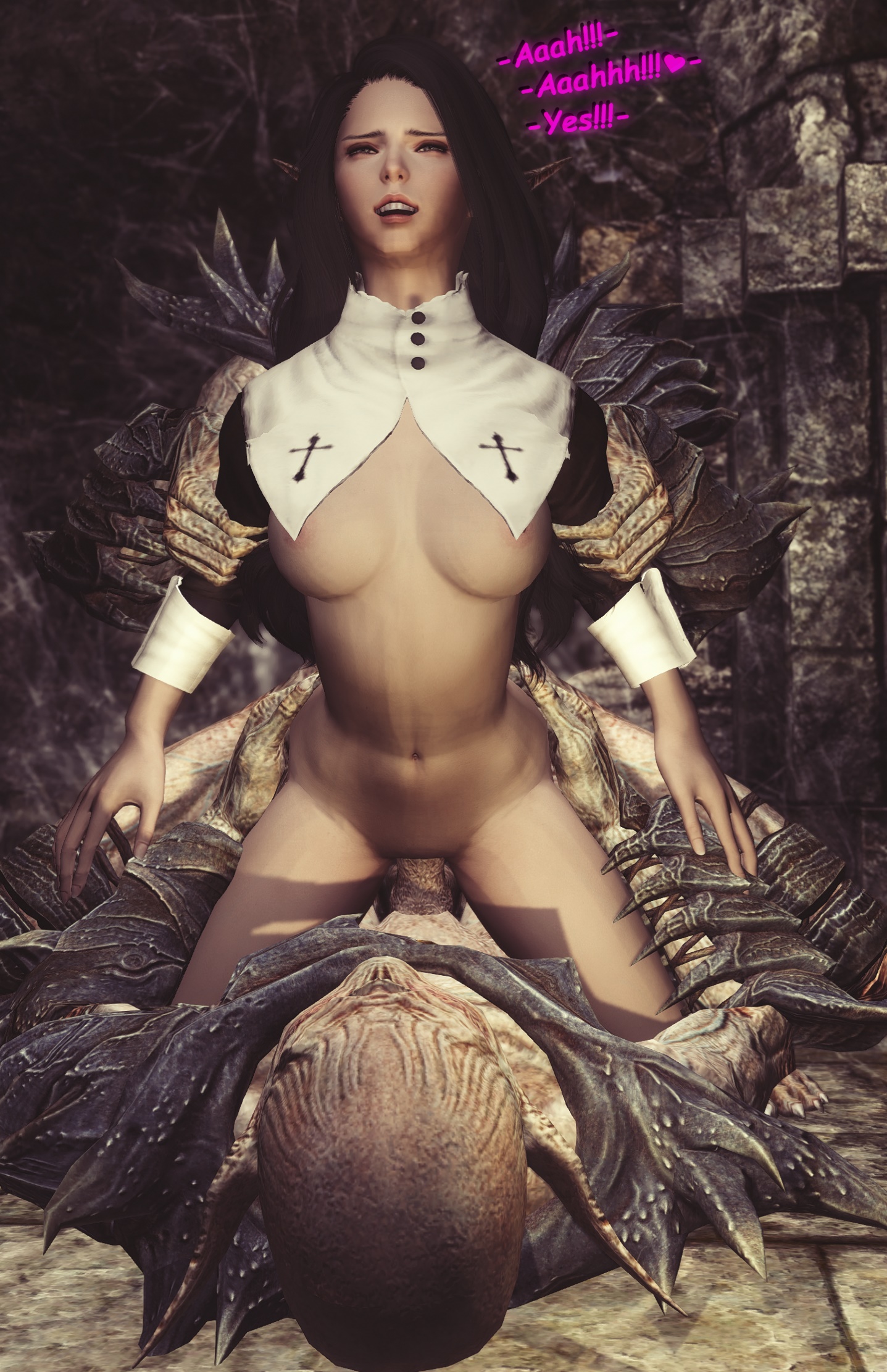 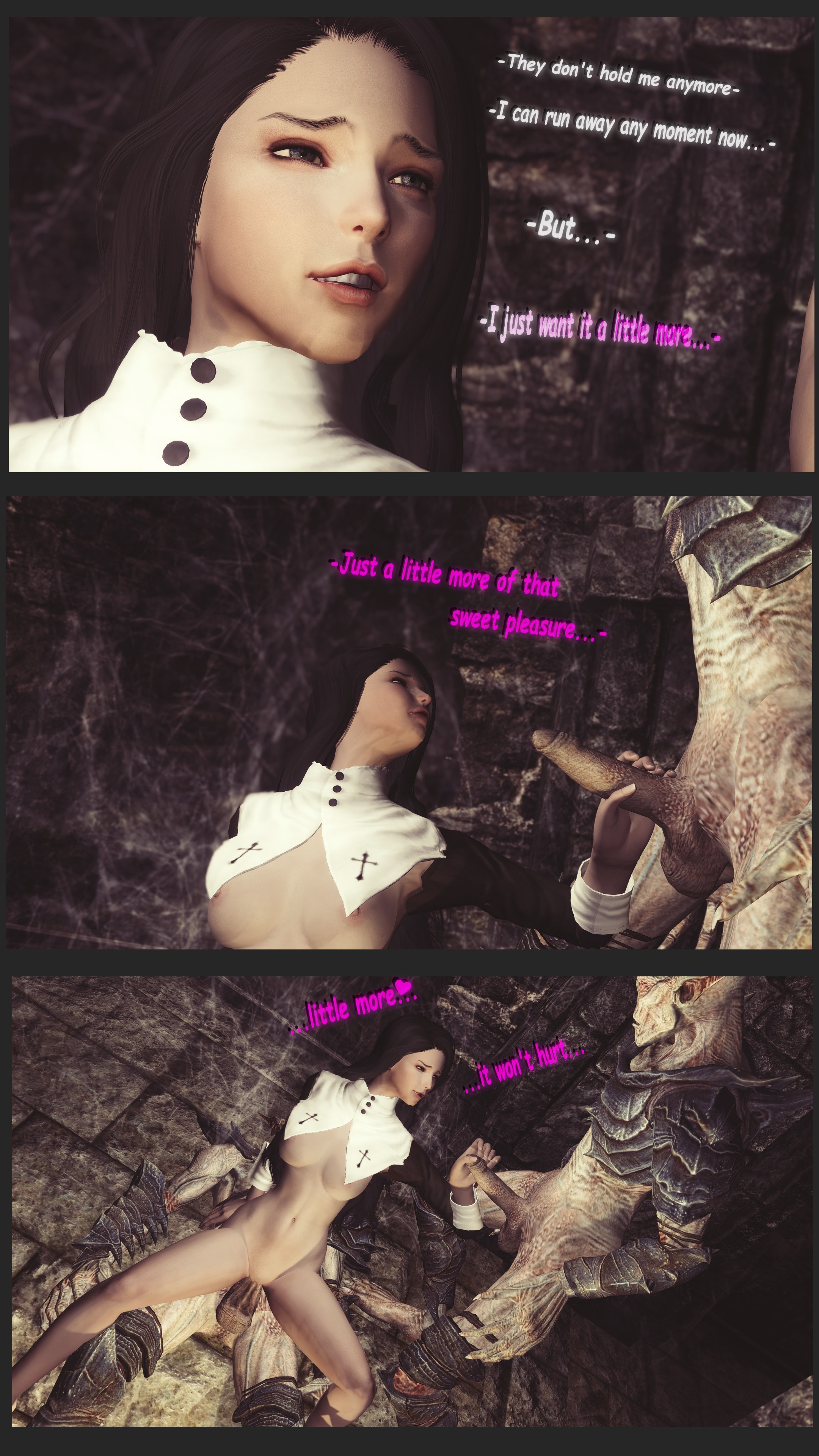 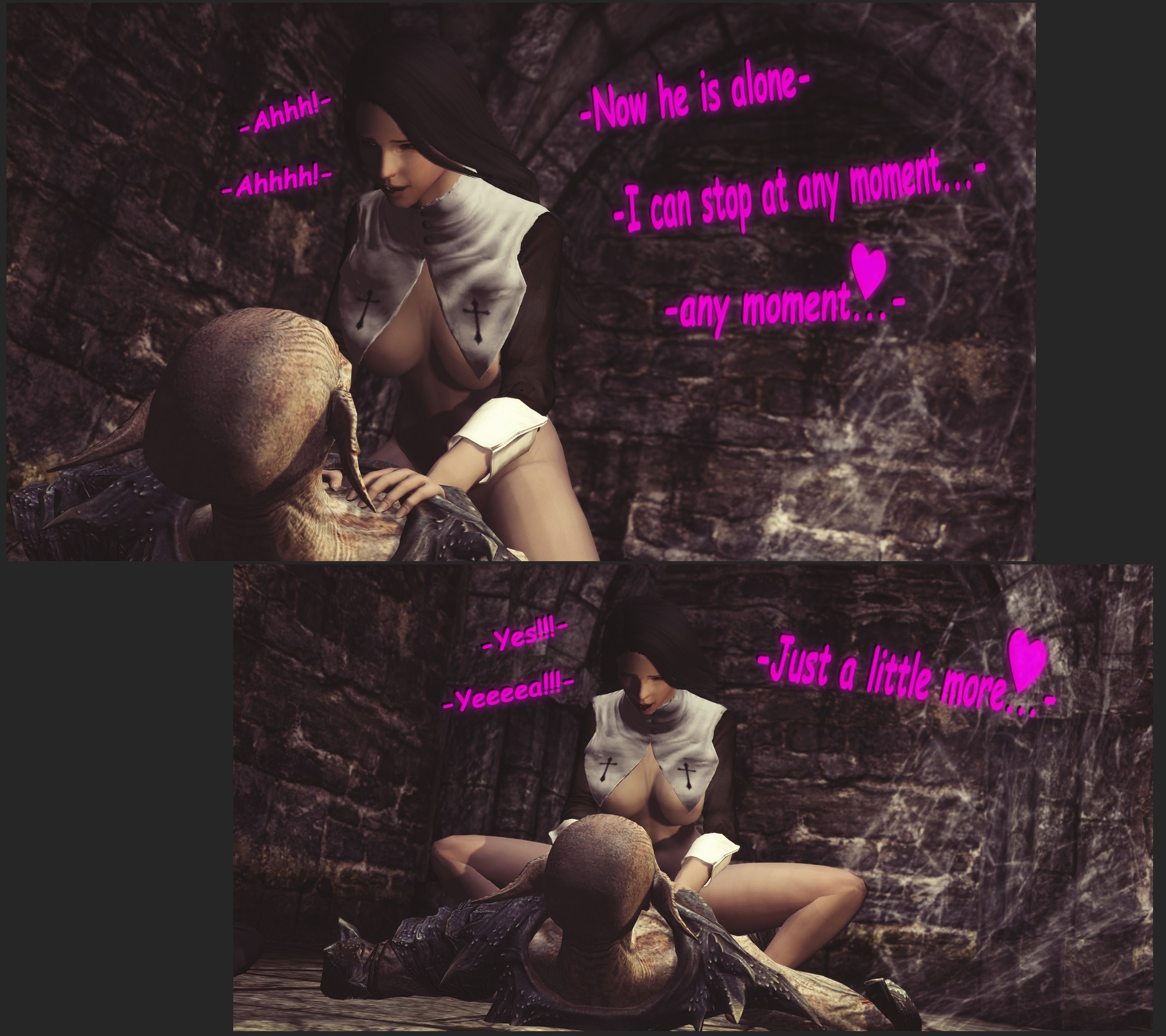 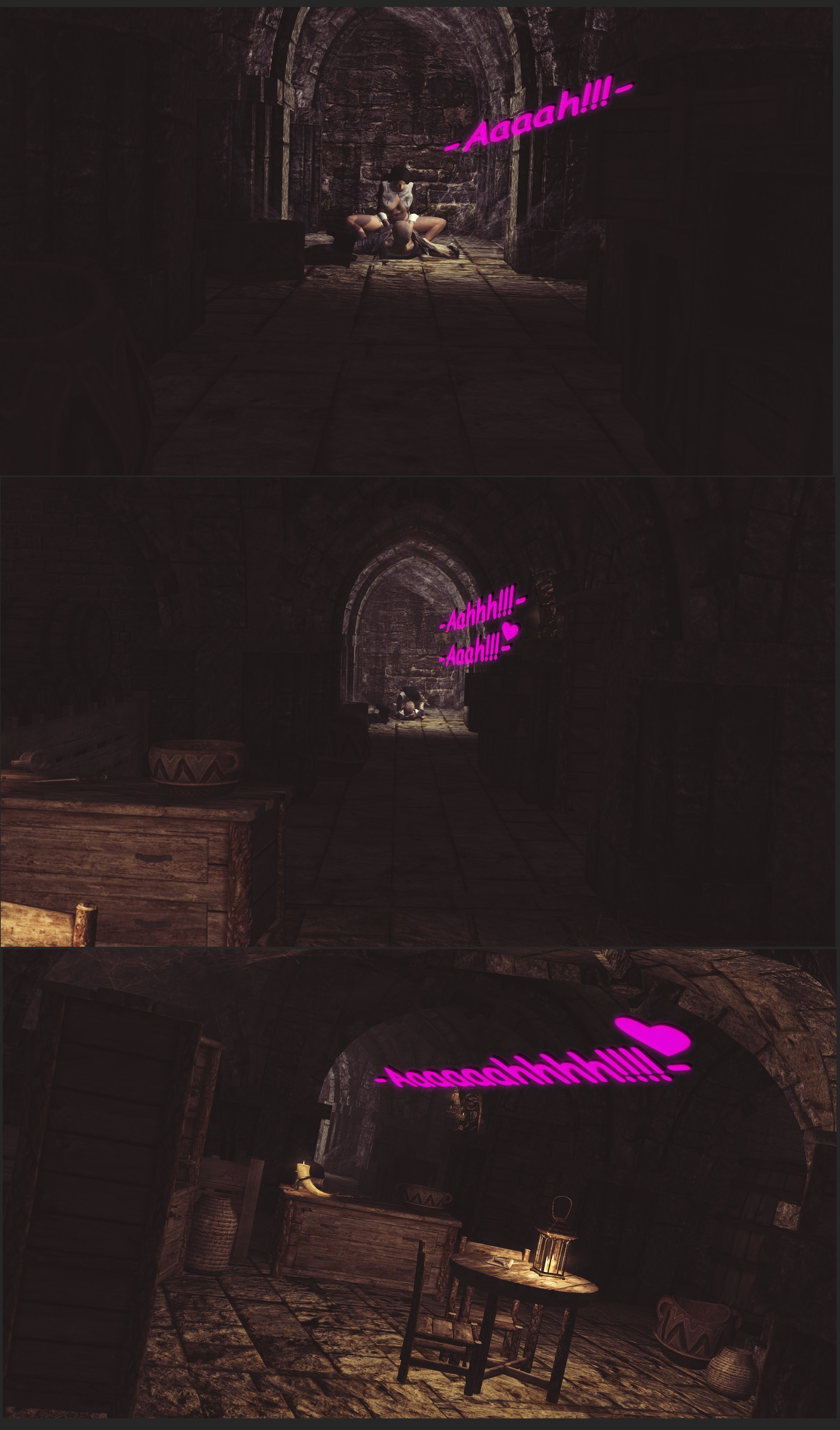 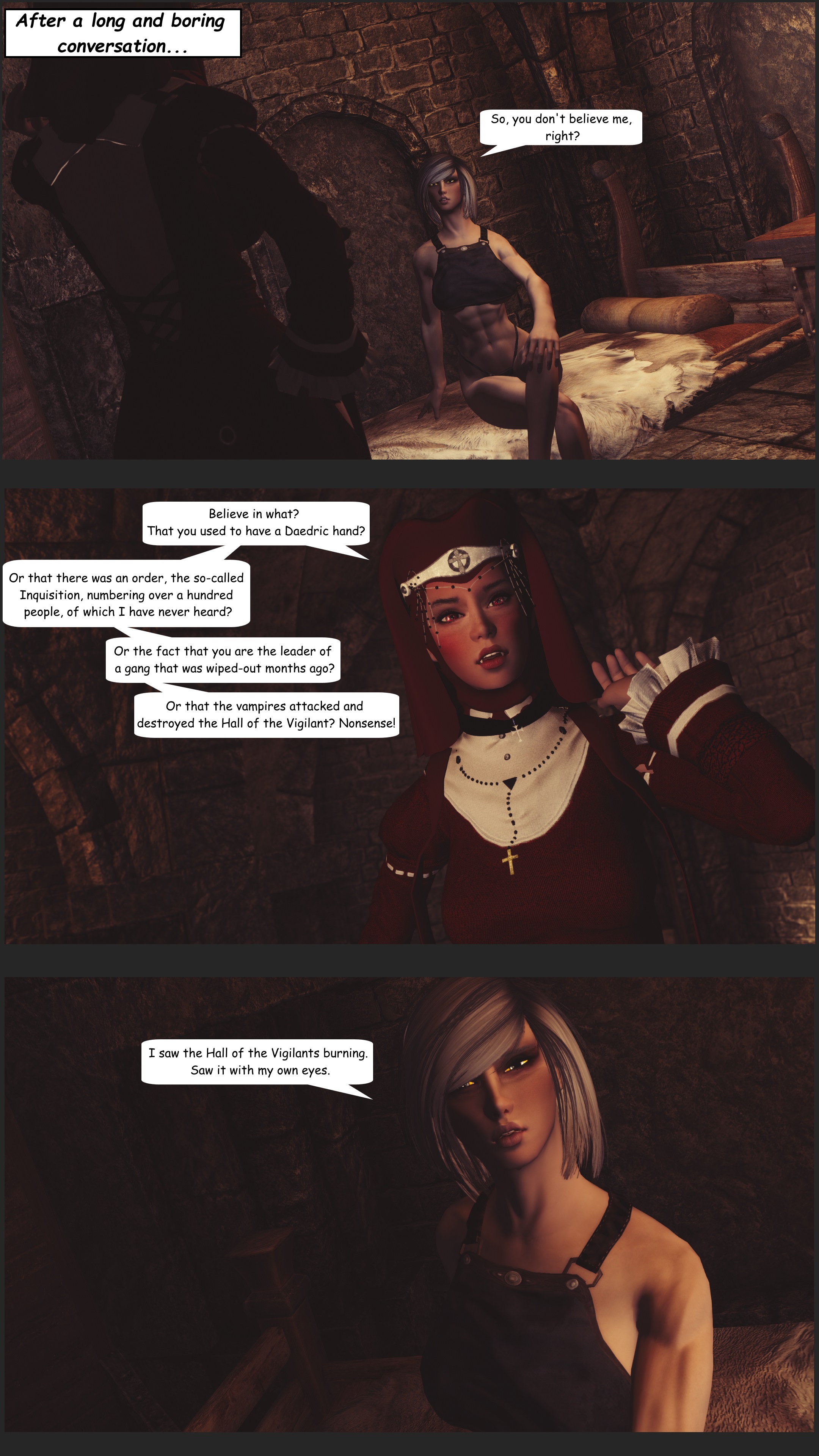 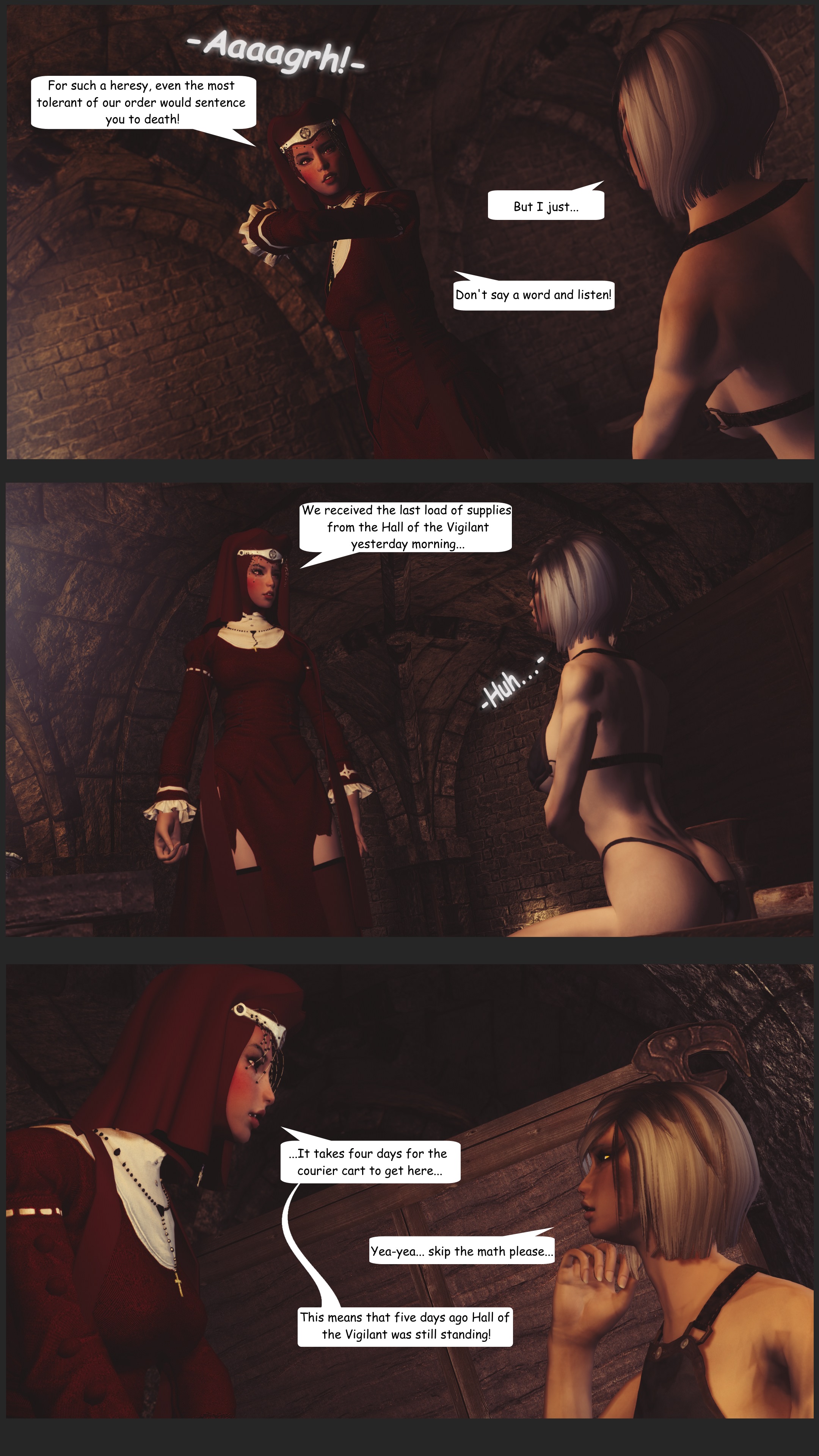 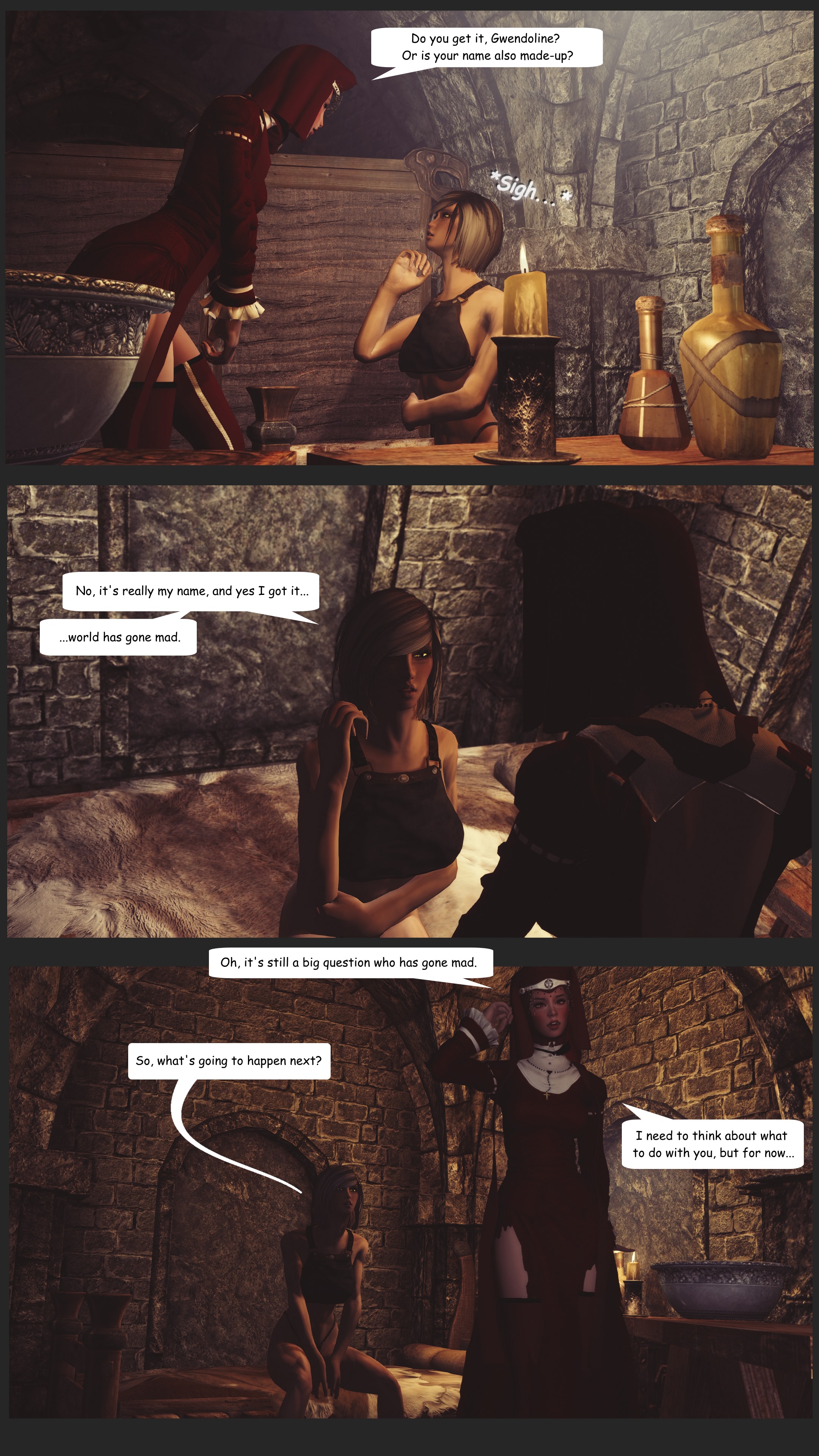 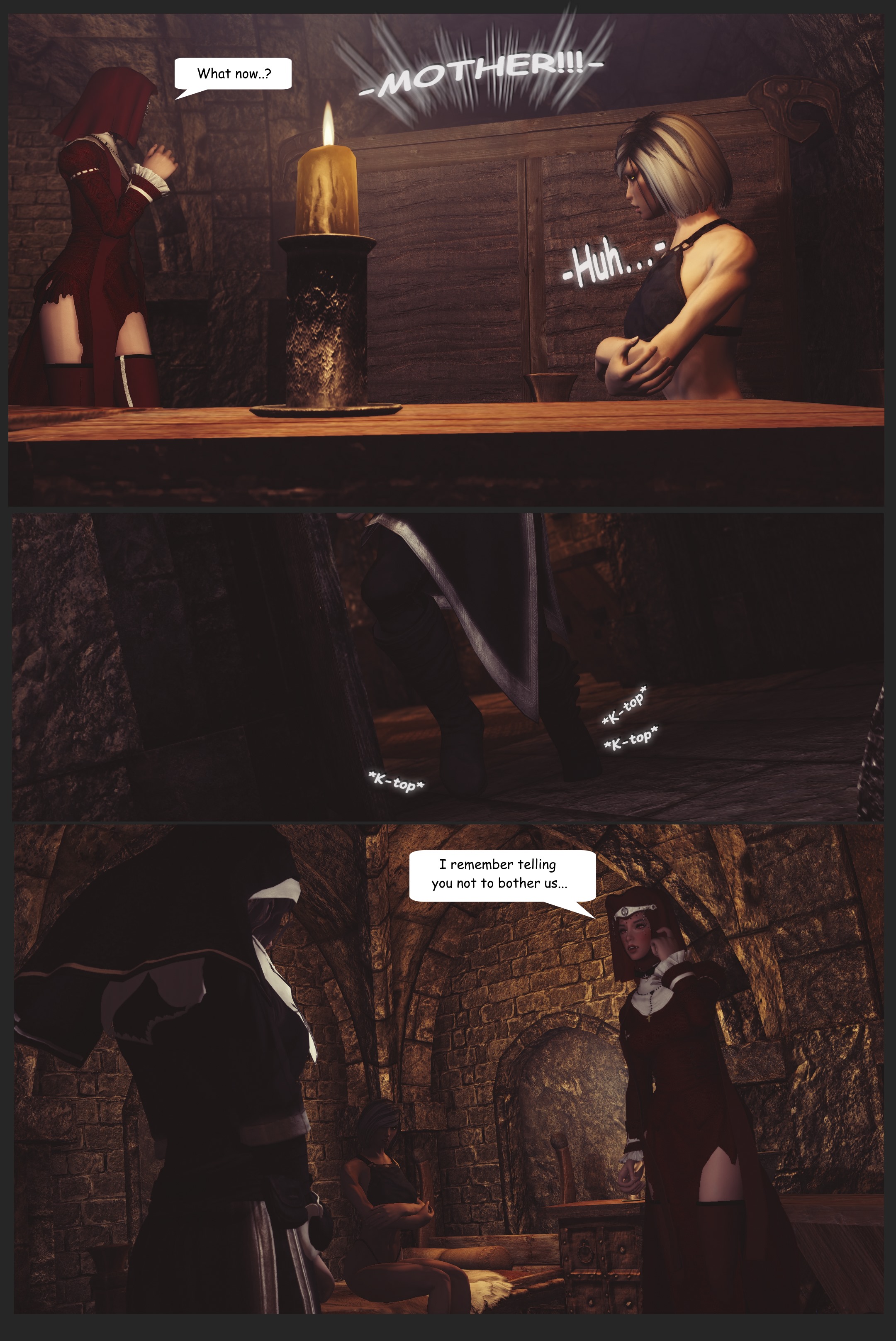 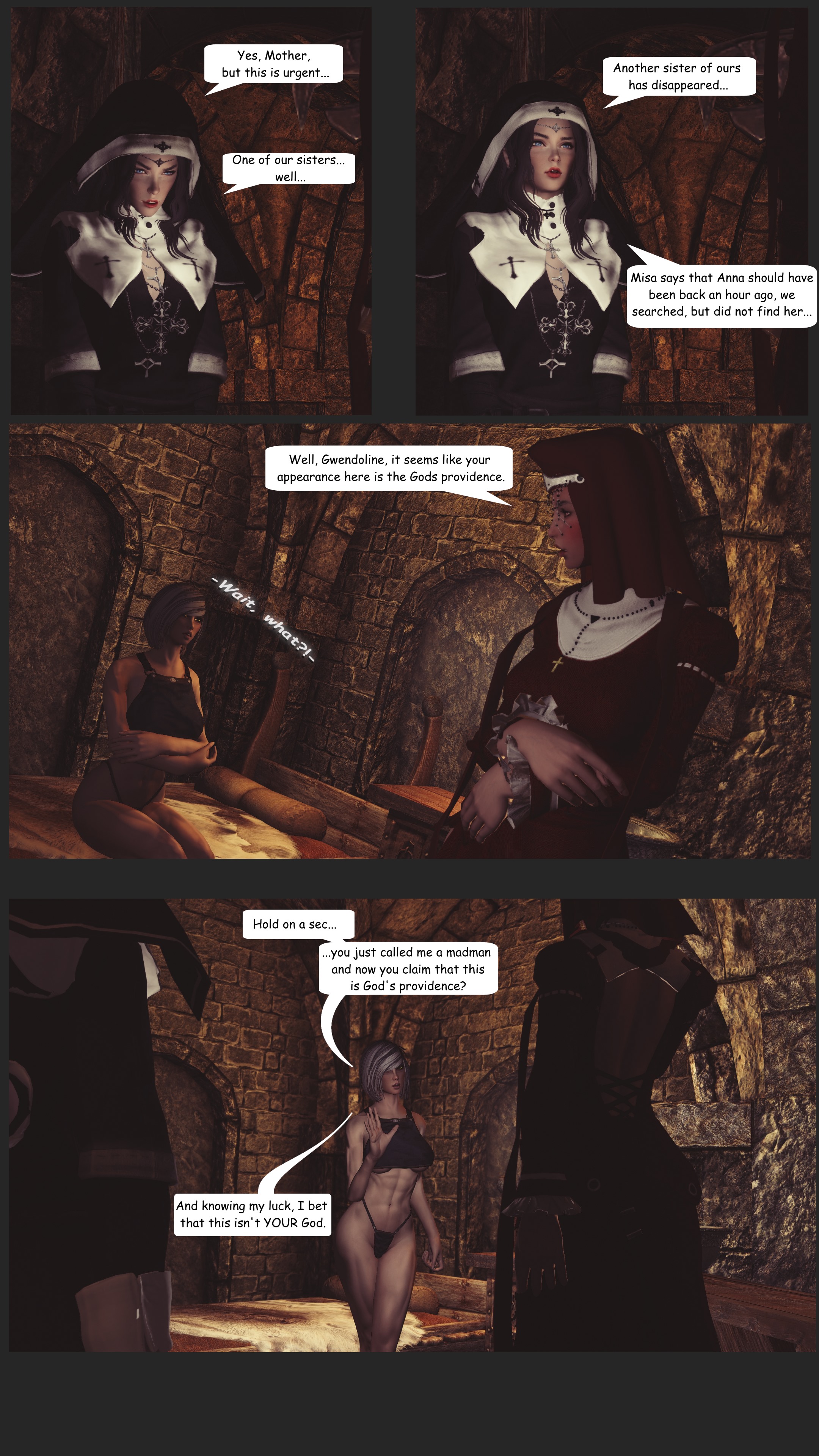 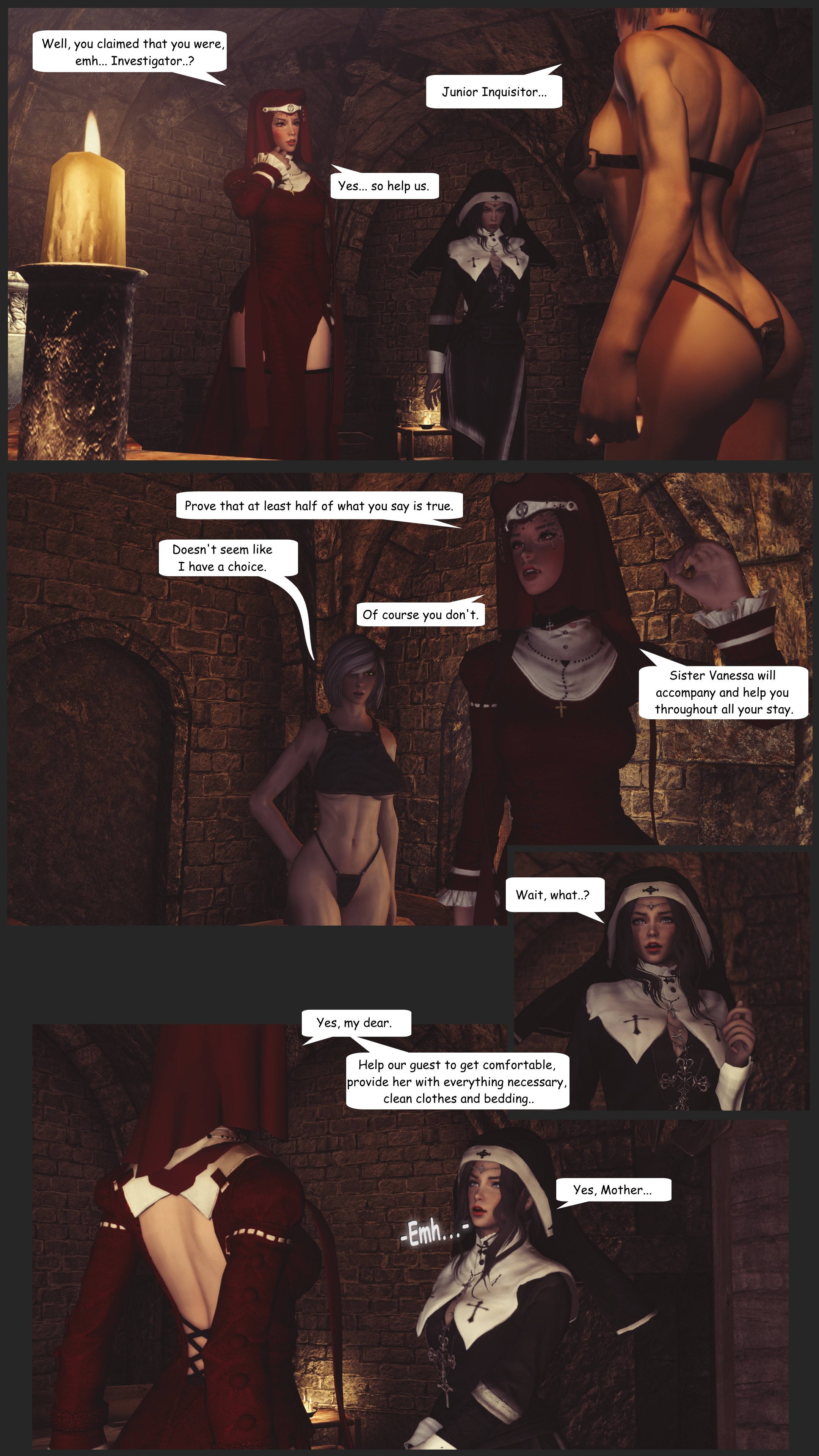 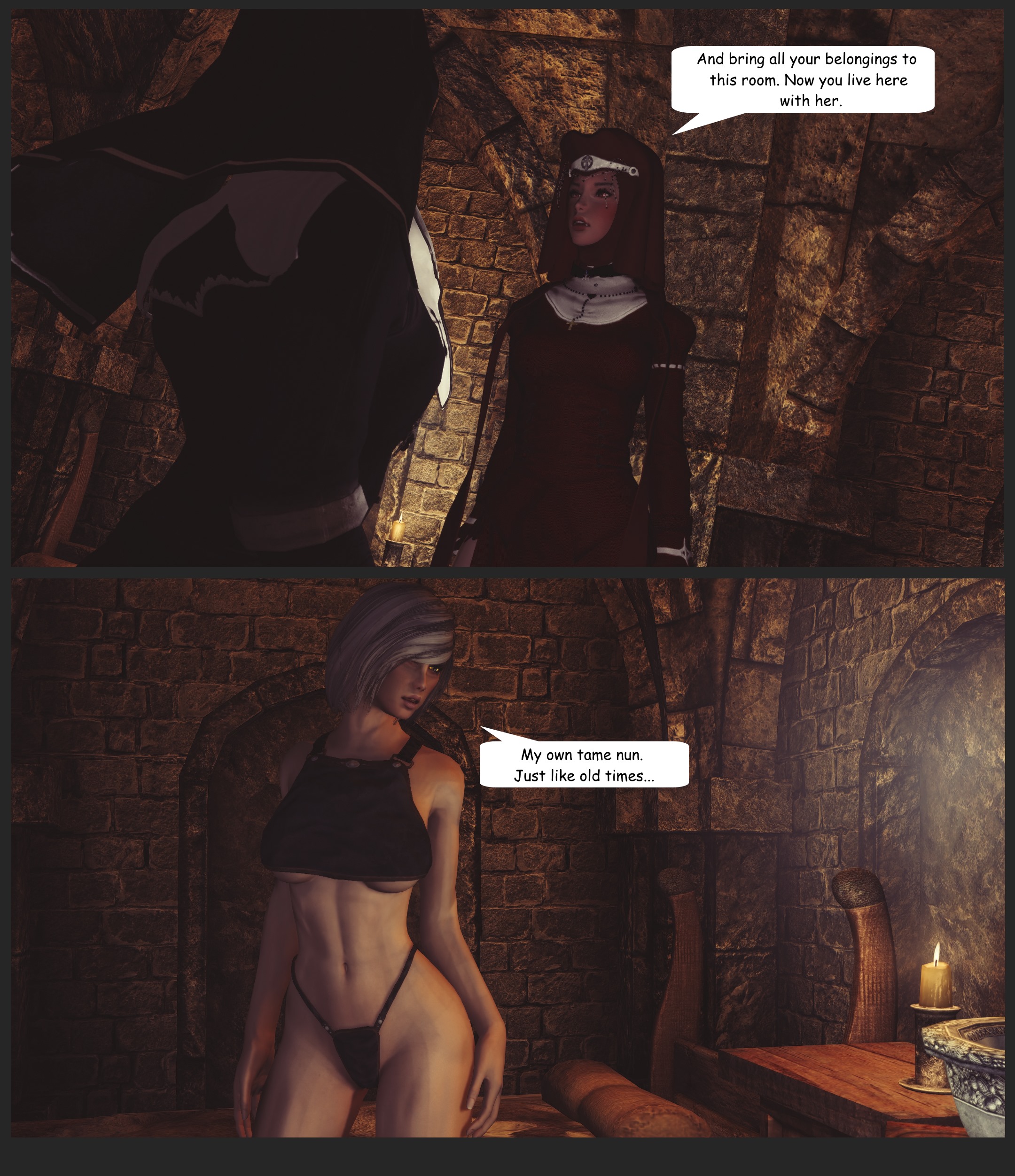 Your feedback, comments and ideas are always welcome ^_ And have a nice day