Being a Cow Alternate Version 1.9H

With 1.9H, utilize caution when installing on a running game with a version below 1.9G (see new features spoiler for 1.9G below)!

This mod is a partial redevelopment of Being a Cow by @skyrimfet to whom we owe the base version and most of the ideas. Some years ago he has stopped working on it and I started making some changes on my own and rewriting most of the base scripts to significantly decrease script load and CTD rate. Since then I added some content - mostly mutations - and cleaned up the quests (thanks to @GuruSR for the milk pump activation code). Also, new meshes have been introduced thanks to @Addywil.

SE conversion thanks to @evilbom.

So, what is this about? Well, its a bovine transformation mod for female characters. It won't work well on non humanoid races and it supports custom races with some attention from your side. It requires MilkMod Economy and starts the transformation around the time when the first milking occurs. There are some small quests to find out about your fate.

Install with mod manager of your choice, Do not forget to run BodySlide to (batch) generate all the dynamic meshes. 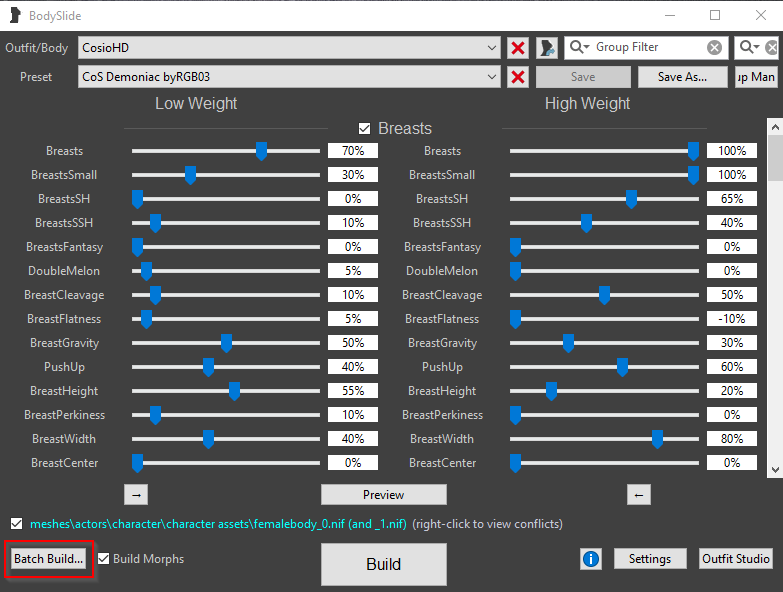 The right-click in the empty space and select "Select None" 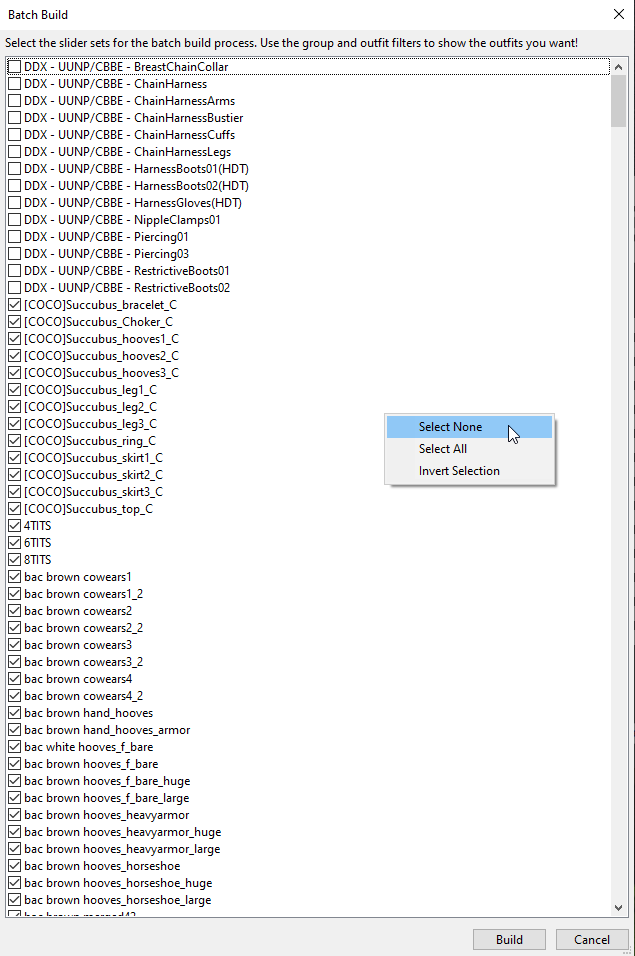 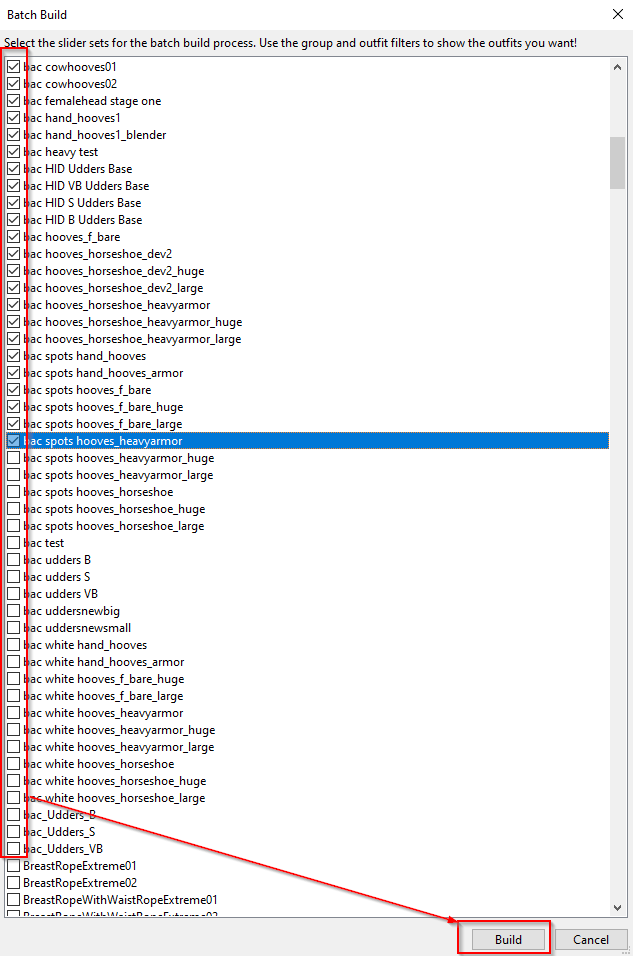