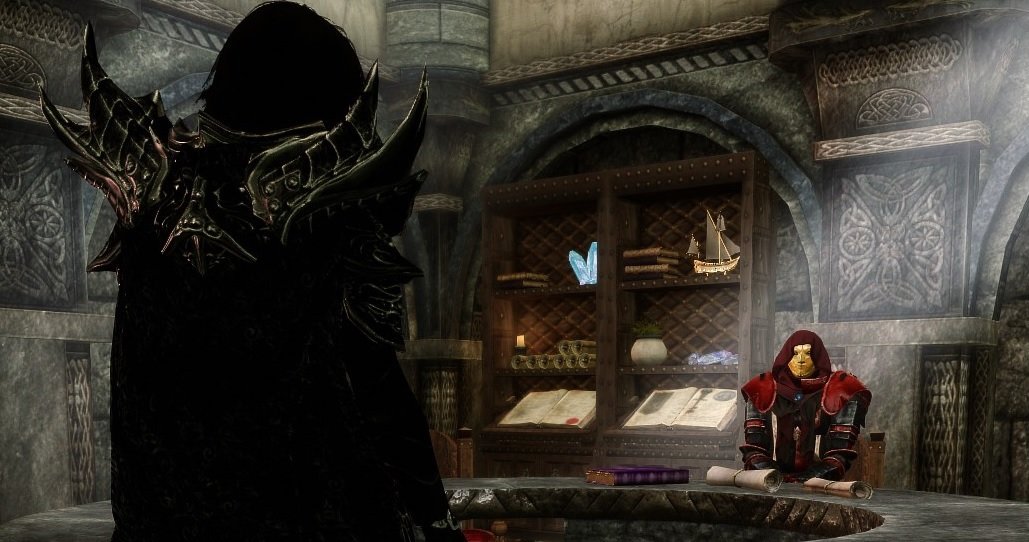 Today I bring you something a little different. After lengthy discussions with the wonderful author and creator of Gwynolda's adventures, @Resdayn, we have come to a conclusion that some of our characters had just a bit more to their stories than met the eye. ? And thus we ventured forth to create a small collaboration project, which would clarify some things in our tales and bring even more of a mystery to others. I hope you enjoy this side story. The continuation of this adventure will be found in Resdayn's Stories .