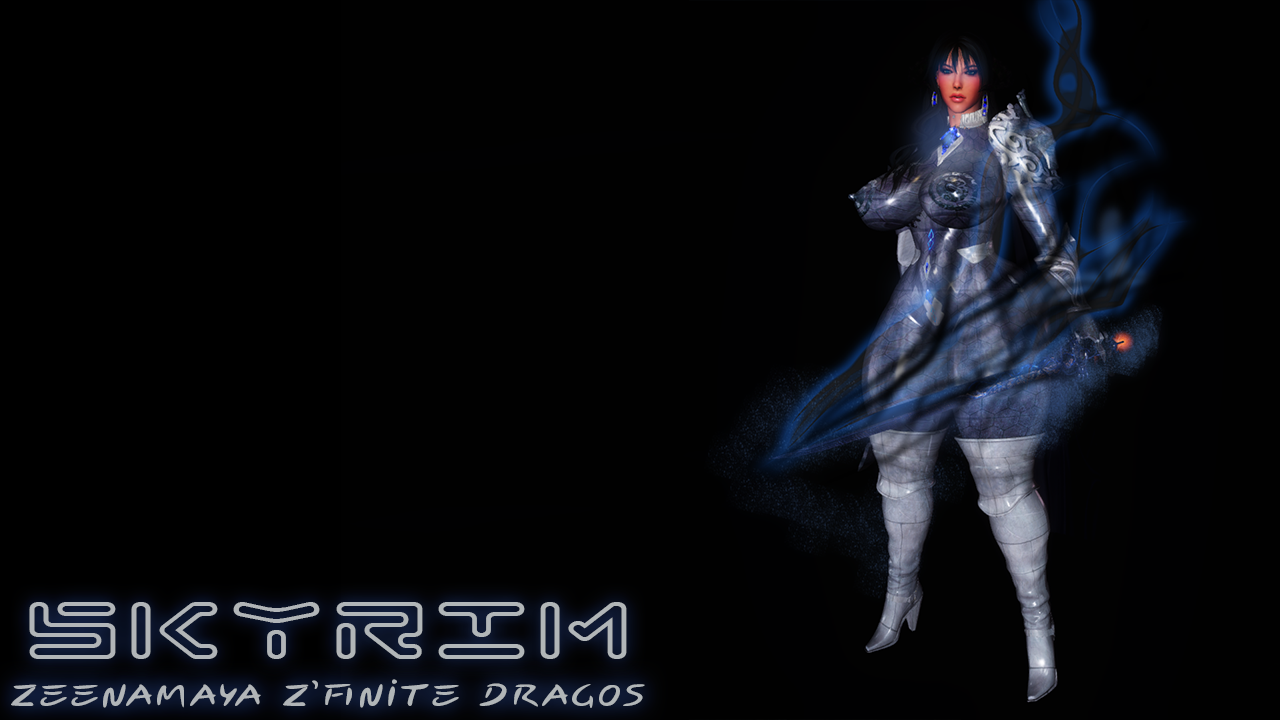 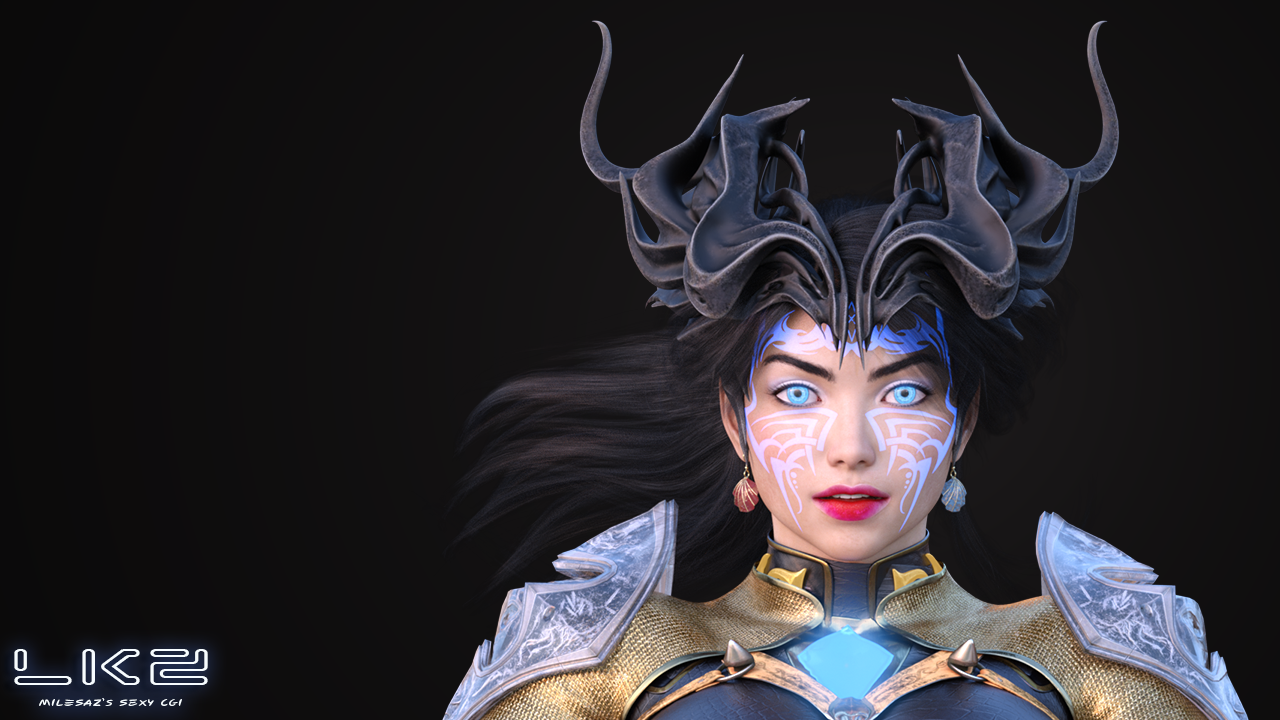 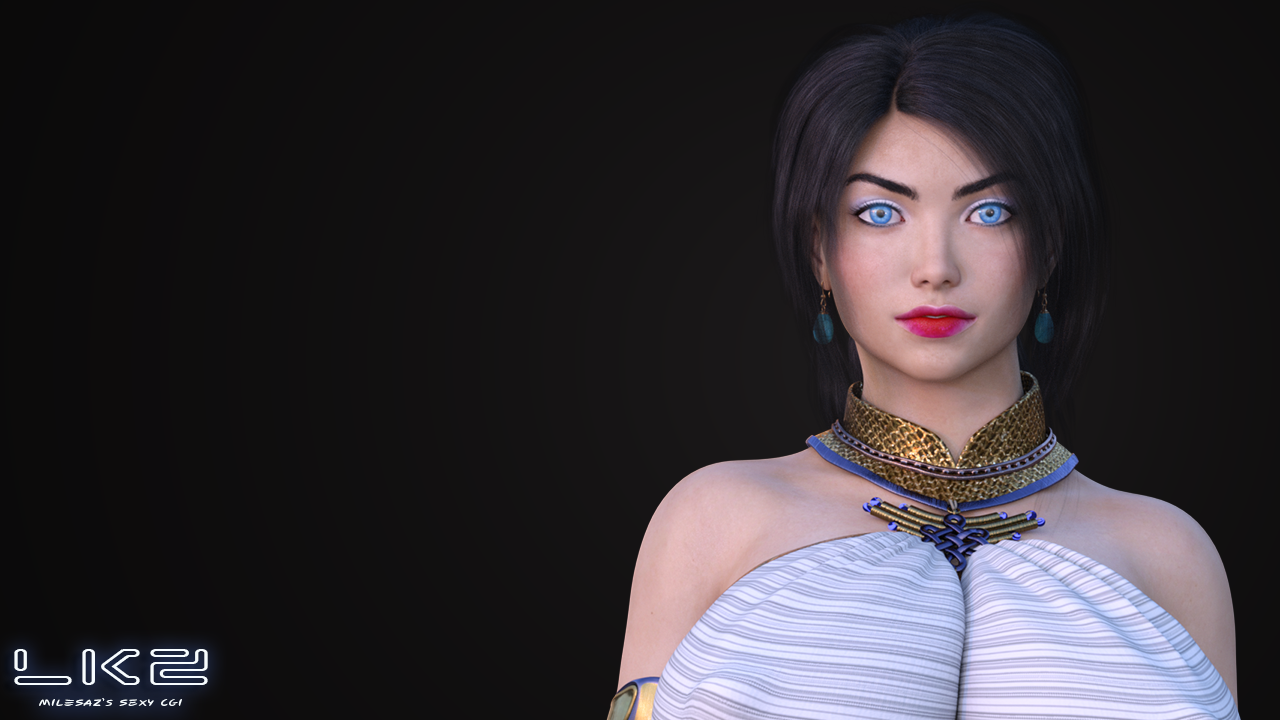 [The Tree Of Life or The Life Tree and its Eggs]

When the 7 Worlds were created from LIFE (by the GOD) and the Life Tree grew, it had eggs only in pairs for all living beings except for the Dragos, It had 4 which still remained unhatched when all the other first eggs (humans) were hatched then Life Tree only grew spirit eggs. Thousands of years have passed and all the new eggs hatch but the original 4 eggs still remained unhatched

They are one of the spirits/angels/supernatural being, born from an egg which grows on the Tree of Life (grew from the grave of LIFE) which is located on the First World "Genesis" where no one can go except Gaya, when an immortal soul is born and live as long as the immortal does. The Legend of (all supernatural beings) Dragons/Faries, DJins/Demons, Spirits/Angels, Shape Shifters (like Vampires/Werewolves) and Magicians/Witches comes from them.

Spirits provide their masters/hosts the power they posses by fusing with them in the form possession and by materializing into weapons. The hosts/masters also get some form(wearables) of trait from their spirit and also has the same birth seal which shows which spirit belongs to which Immortal.

An immortal (can only have one) meets his/her spirit when they both turn 21 as the person gets his/her immortality at the age of 21 (when his/her birth seal starts to glow which stops the time of life) because only then the portal from the 1st World opens and a spirit passes through and before that they provide some of their power to their master by the age of 5, Only the Queen of Spirit (Zeenamaya Z'finite Dragos) has the ability to pass through from world to world at will as she is the key of the King.

The kind Dragos among the Spirits/Angels/Supernatural beings is of the highest order, like immortals the Spirit also has ranks/leaders and the Dragos (females only) are the ruler of all the spirits/angels/supernatural beings and Zeenamaya is the Queen of all of them including the dragos - her sisters (Frelena, Azurine and Frelena.

The spirit race Dragos were born only for the Life King and they are his spirits and only he has the power to have more than one (there are 4 dragos in total or are they?)

Zeenamaya Z'Finite Dragos (Xeena) is the first and only supernatural being created by/from the entity called LIFE instead from the Life Egg. She was created as a representative/messenger (a voice for) the entity LIFE so it (Life) can communicate with Gaya Titania Gei. She's also called as The Life King's Key, Power of the KING, The Z Blades and the Key to the 8th World (Earth).

Later when the life began her and her kind came to be known as the Dragos and She as the Queen/Ruler of Dragos/Spirits, She went into her dormant/sealed form when the first civilization began.

Her powers "ZiFinite or Z'Finite" directly came from the LIFE, the power of Void and Space (Nothingness and Existence), a Black and White Energy. She is the only one who can open the portal to other worlds specially the First World where no one from the other worlds can go.

It is prophesied that the life on 7 worlds will end with the power she posses as it began from it in the beginning. 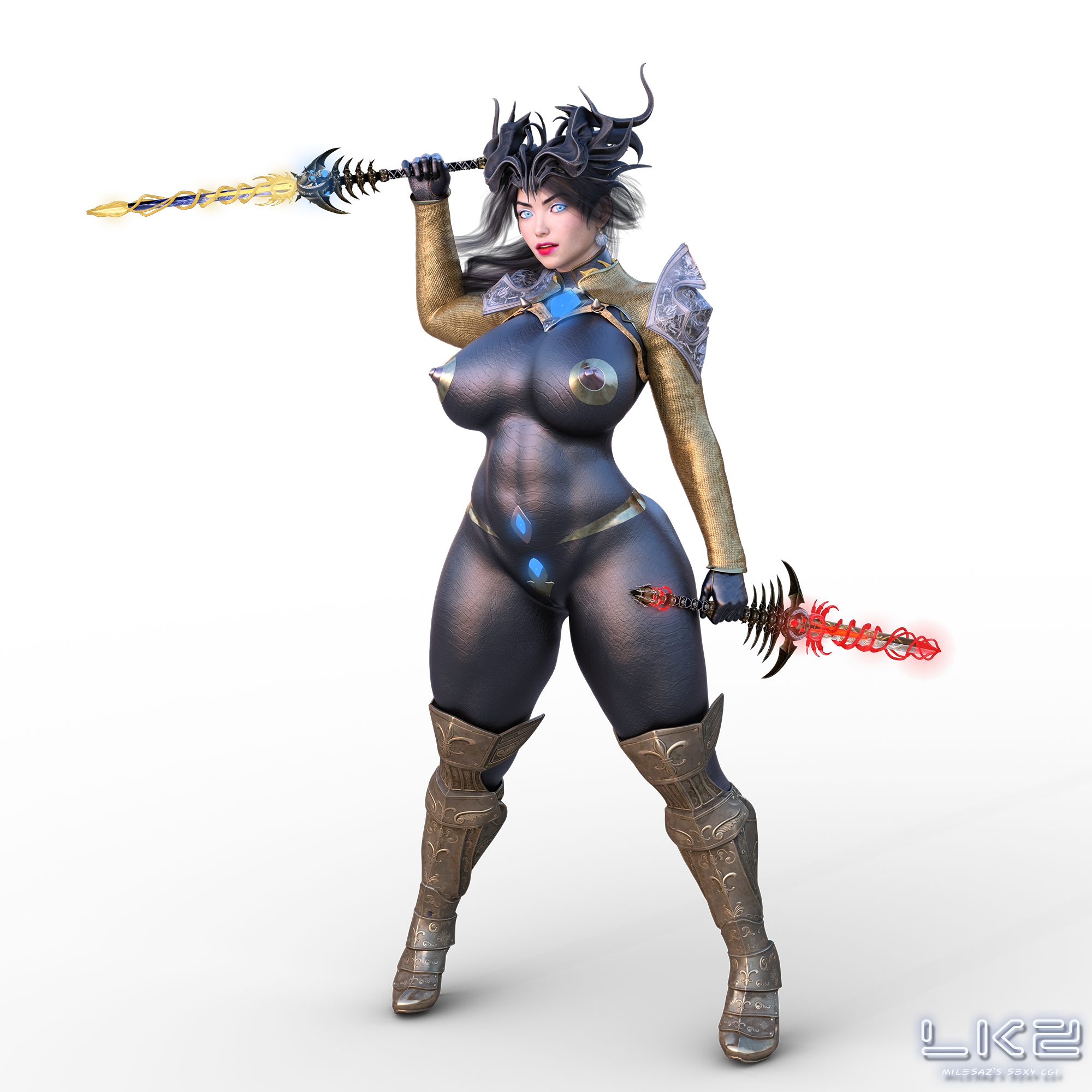 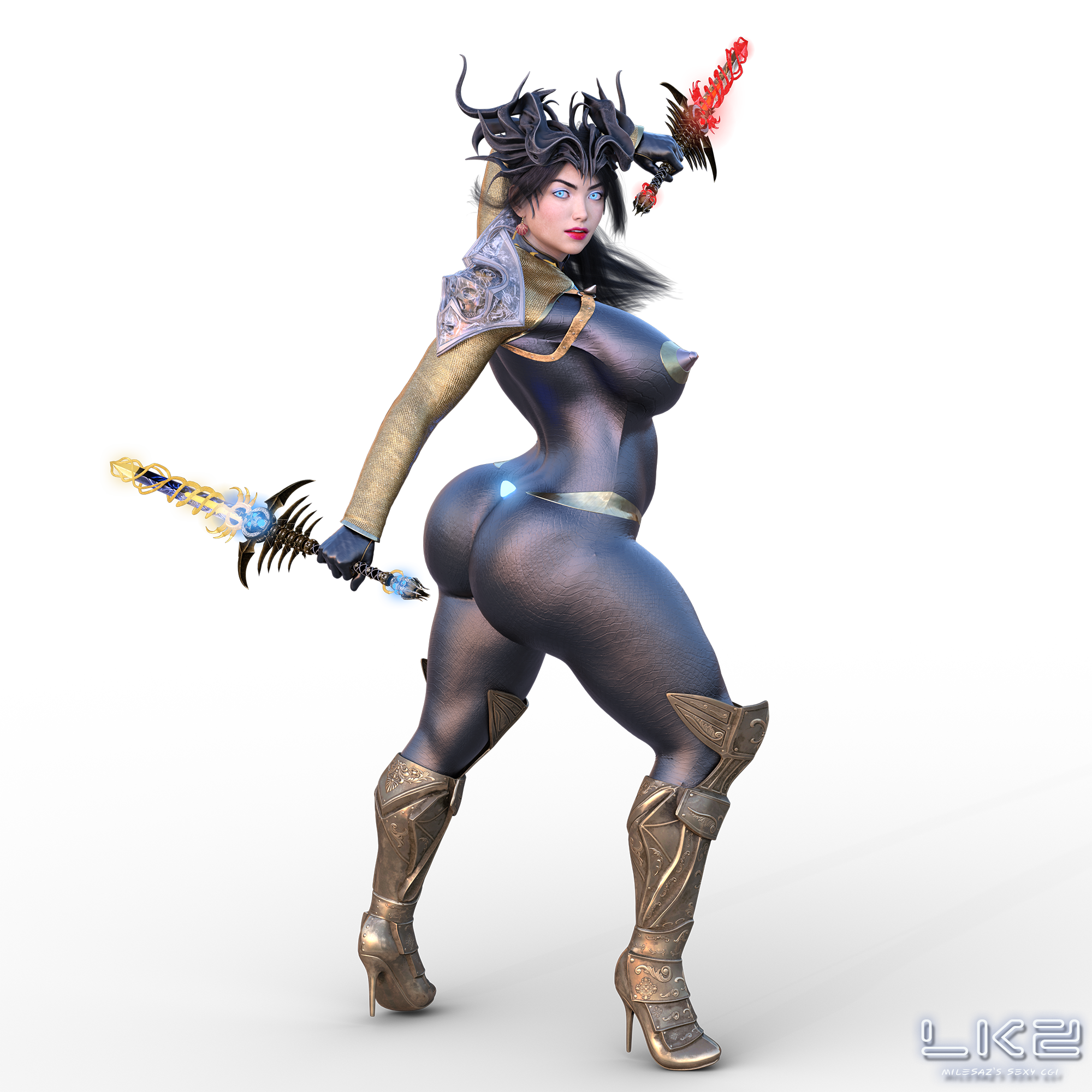 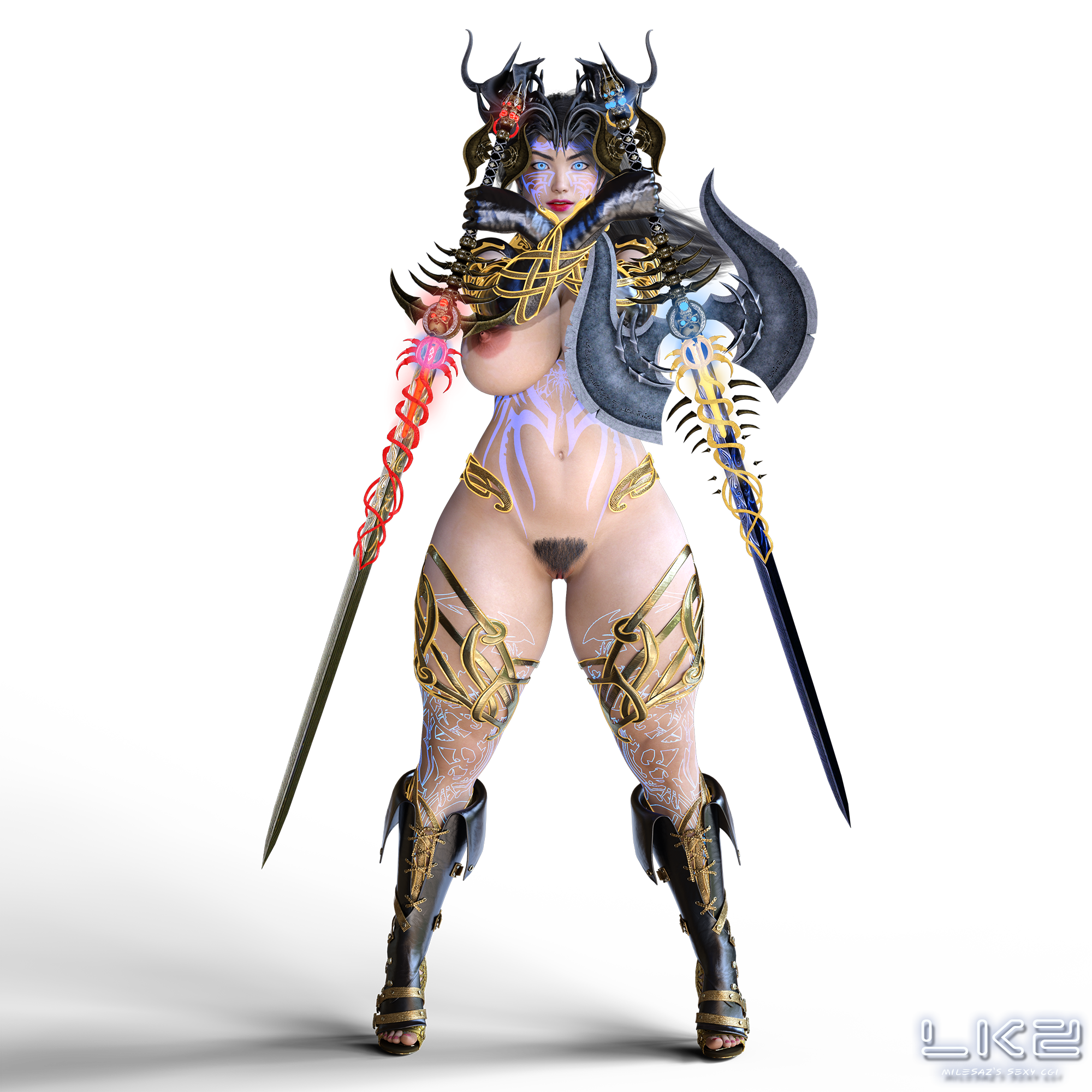 The Dark Awakening happens when Zeenamaya possess/fuses with the dying/unconscious Xal to save him but/then instead His defense mechanism takes control and he becomes The VOID/EMPTINESS. 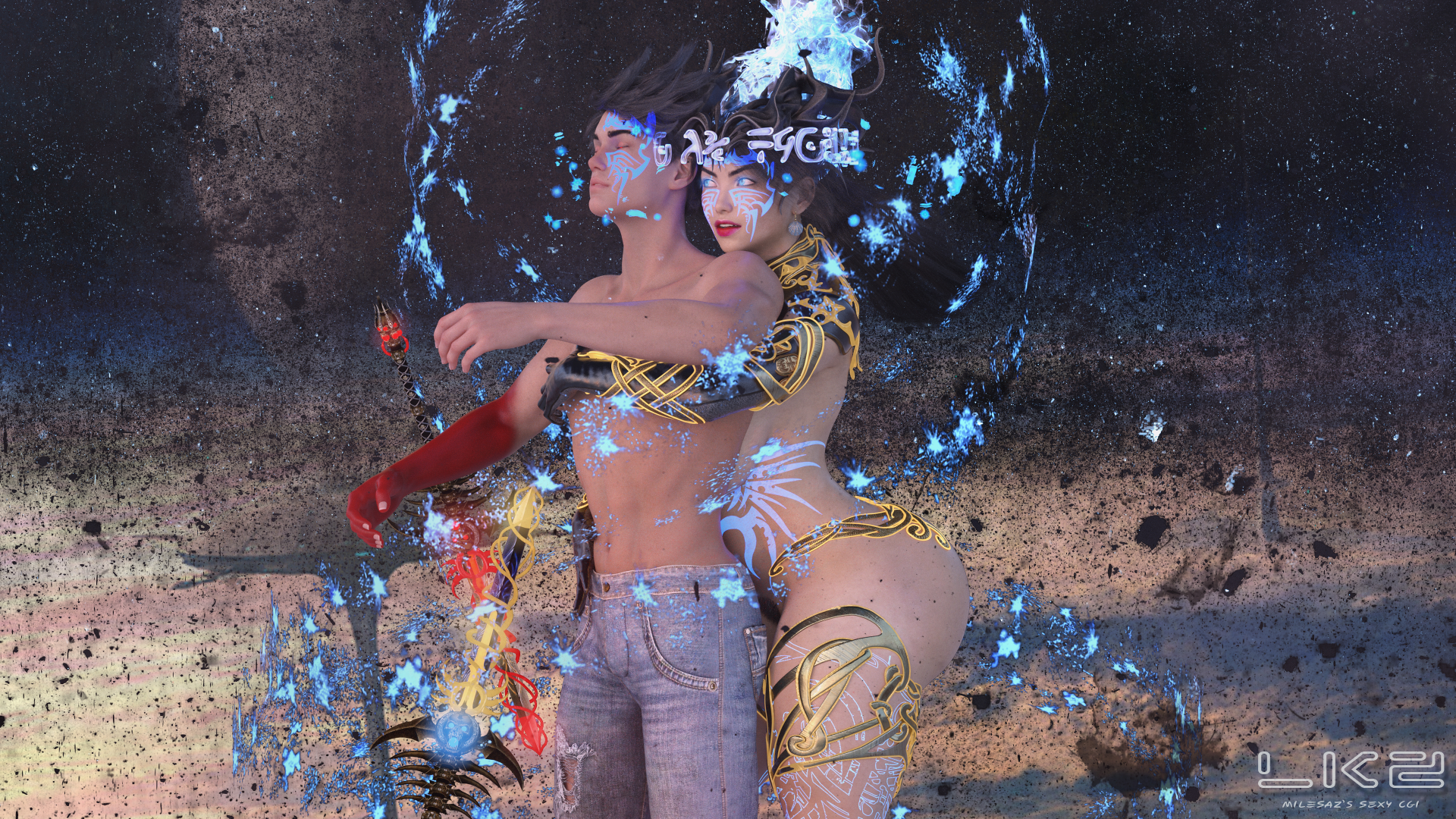