The following will explain lots of the actions Leandra will do or already did in the past. 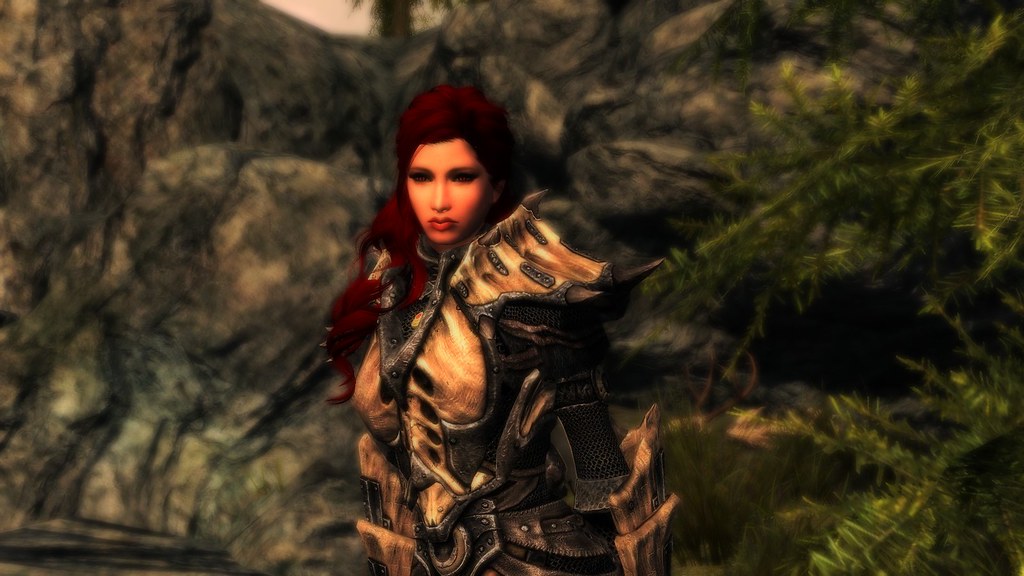 Leandra was born in a small village near the border of Cyrodiil. Her parents were a Breton and a Nord, both skilled in the arts of combat and Leandra learned her magical abilities from her mother and her fighting skills from her father. They lived there happily until some Stormcloaks came into their village when Leandra was 16. Her mother was a battlemage for the army and her father a soldier. The stormcloaks searched for them and the townsfolk, who didn't trust the family because of their magic, led them to the family's house. They demanded them to come out, but Leandra's parents ordered her to run, knowing that they'd die. Leandra ran and hid on a hill and saw how her father was slaughtered. She then watched in horror how her mother was raped by the soldiers and by the inhabitants of the village and the burned alive. The rebels sent a searching-party after Leandra but she was already away. 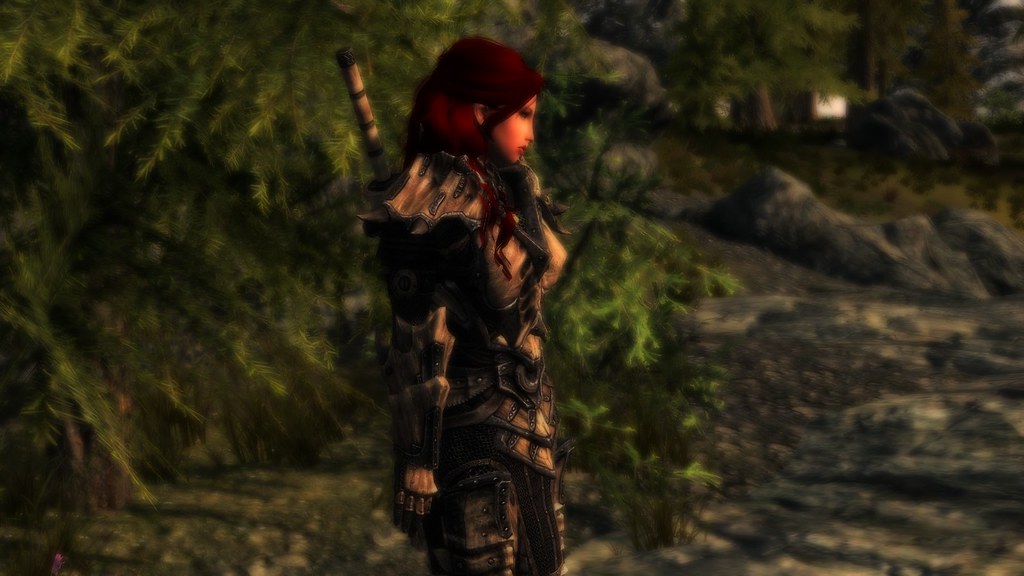 She ran and ran until she was captured by some bandits. One could think that they treated her bad but they had mercy on her after they heared her story and trained her even further. After two years she accompanied a raiding party on a rival bandit camp but they were ambushed by the very ones they wanted to kill. The bandits killed all male companions and captured the female ones. The bandits held them there as fuck toys and they couldn't escape nor were they rescued. It seems like a miracle that Leandra didn't get pregnant despite beeing fucked every day. One day a mysterious dunmer mage came and killed the bandits, while rescuing their slaves. Leandra couldn't thank her since the mage was as fast away as she appeared. After that Leandra went to the nearest city, Riften, where she whored herself in order to survive. With the age of 20 she bought some armor and weapon to wander around Skyrim. 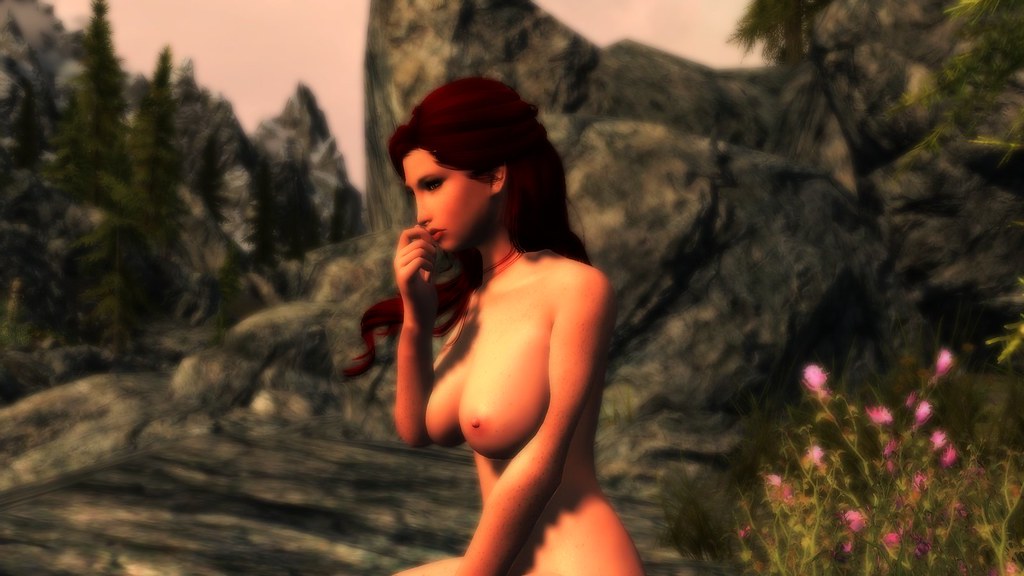 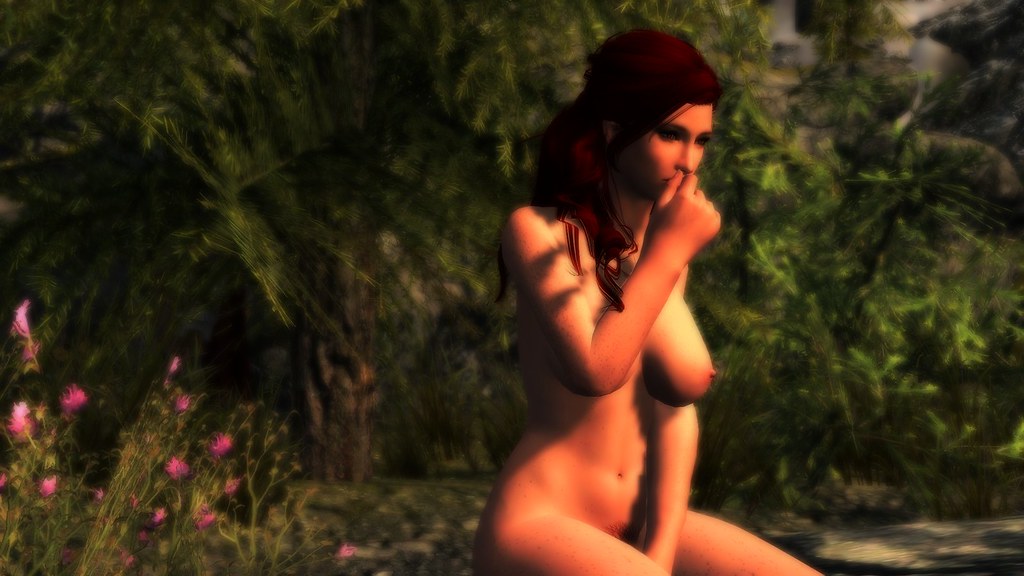 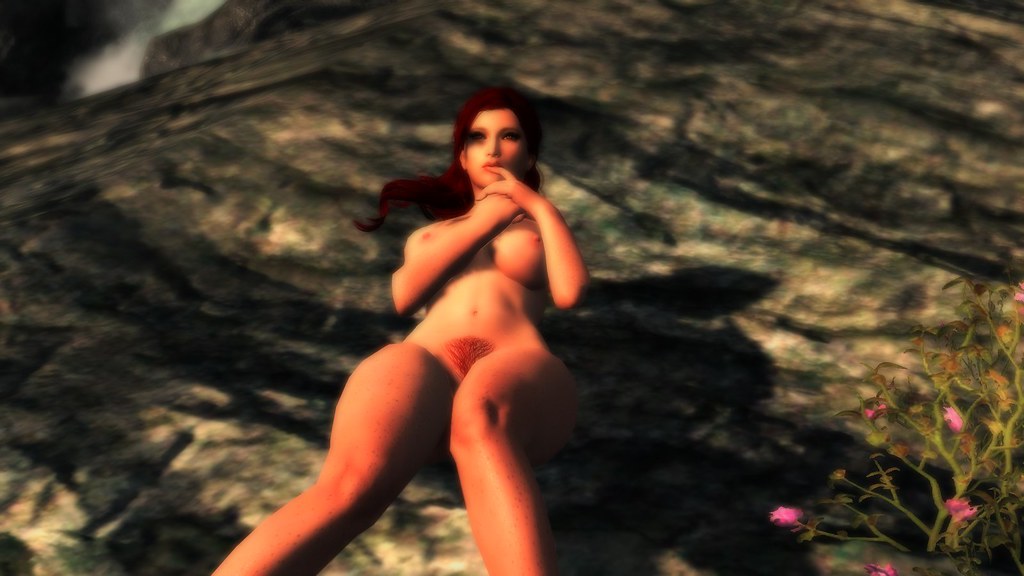 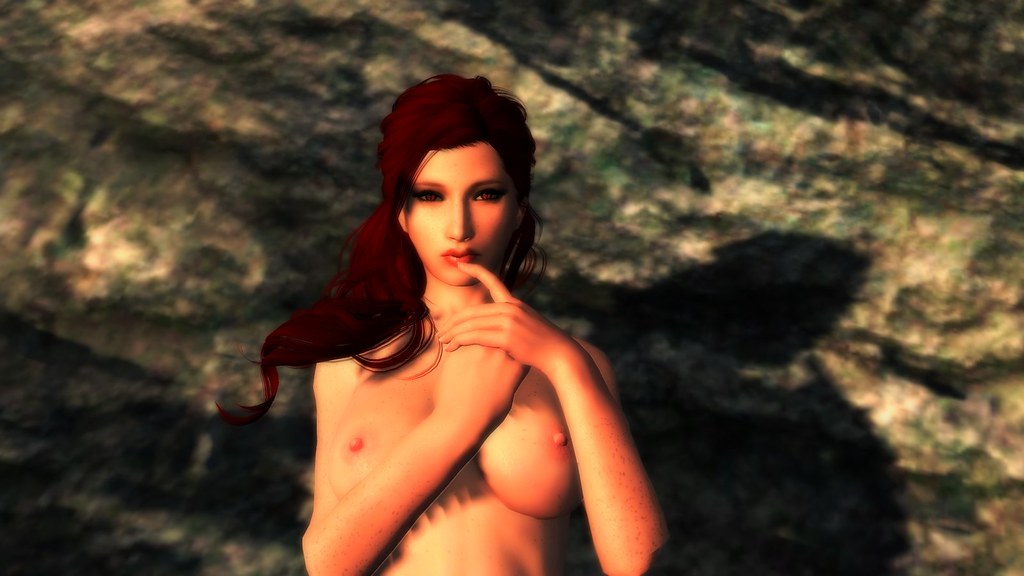 Because of her voluptuous body the men naturaly like her and often want her to undress. Leandra herself only does when she feels save or has to do it in order to survive... or when she drank too much. Since she isn't a steady drinker she's often drunk after a few bottles of ale and then can be convinced to do things she wouldn't do in her soberly condition. Another problem with drinking is, that she often can't remember what she did in this night and many men and women already exploited this state of her. 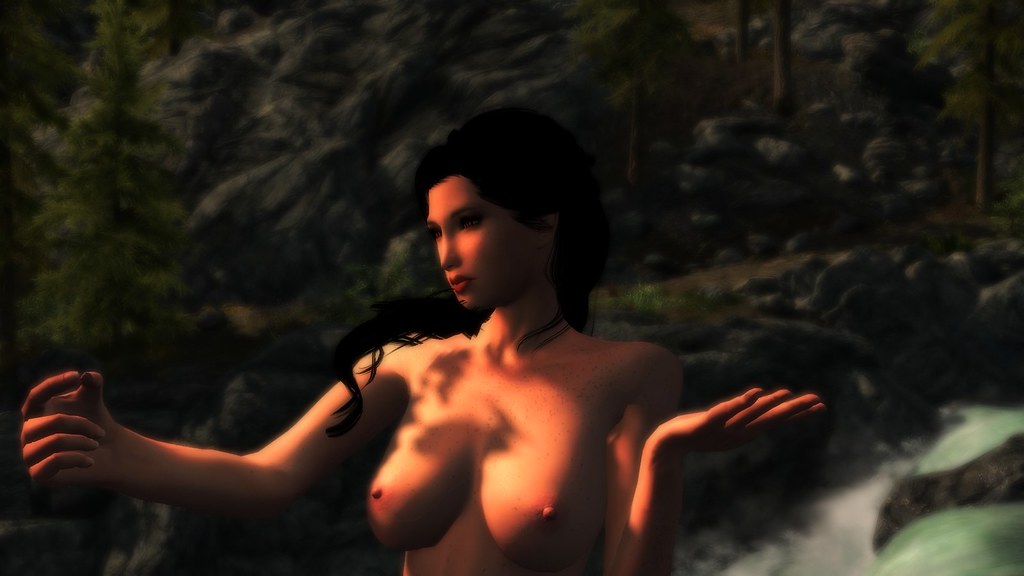 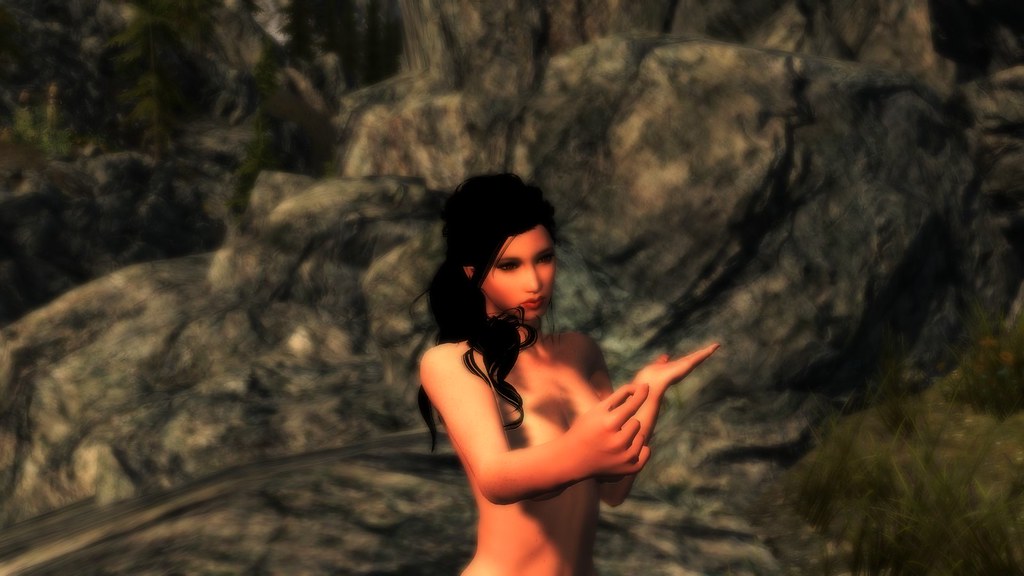 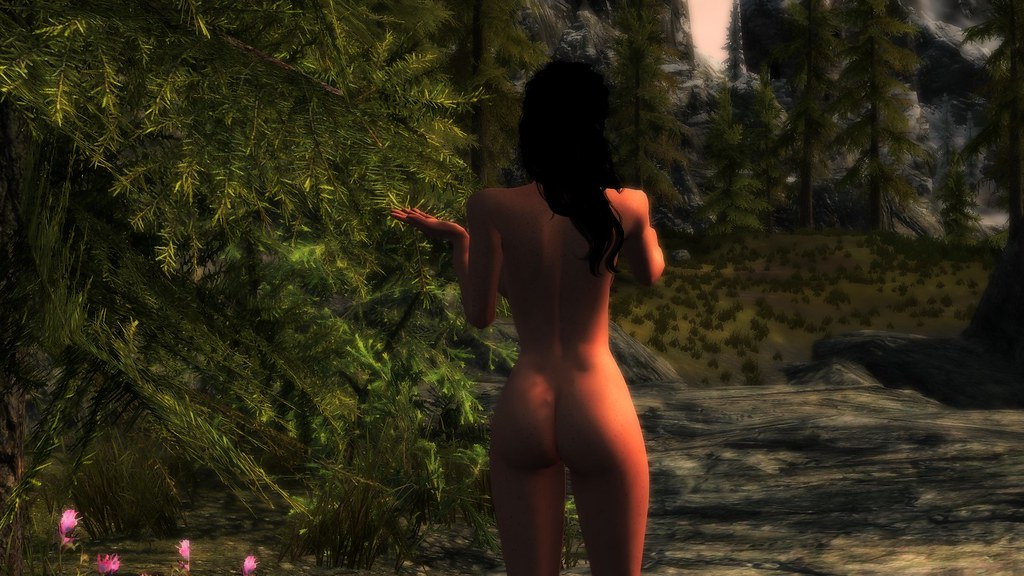 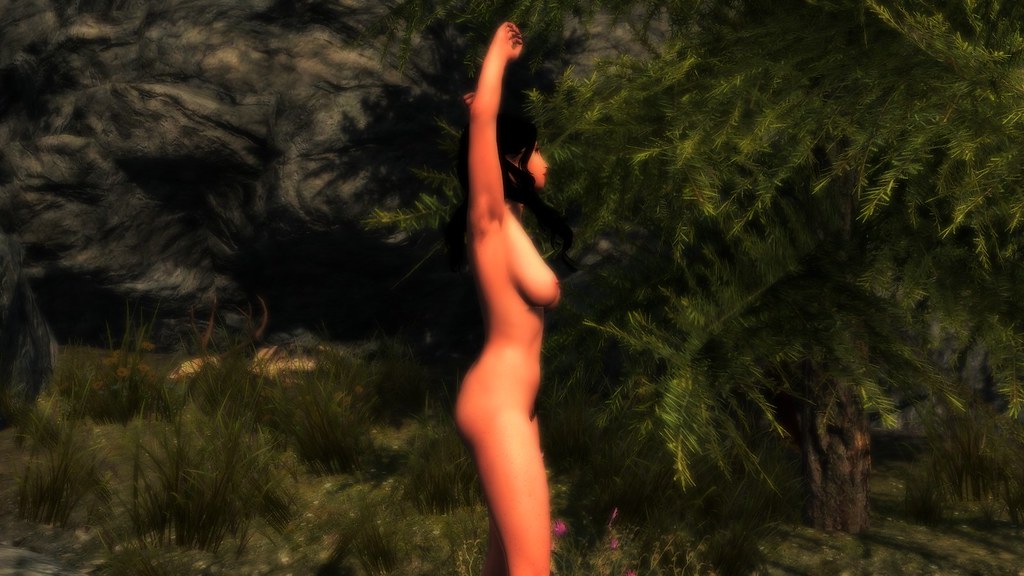 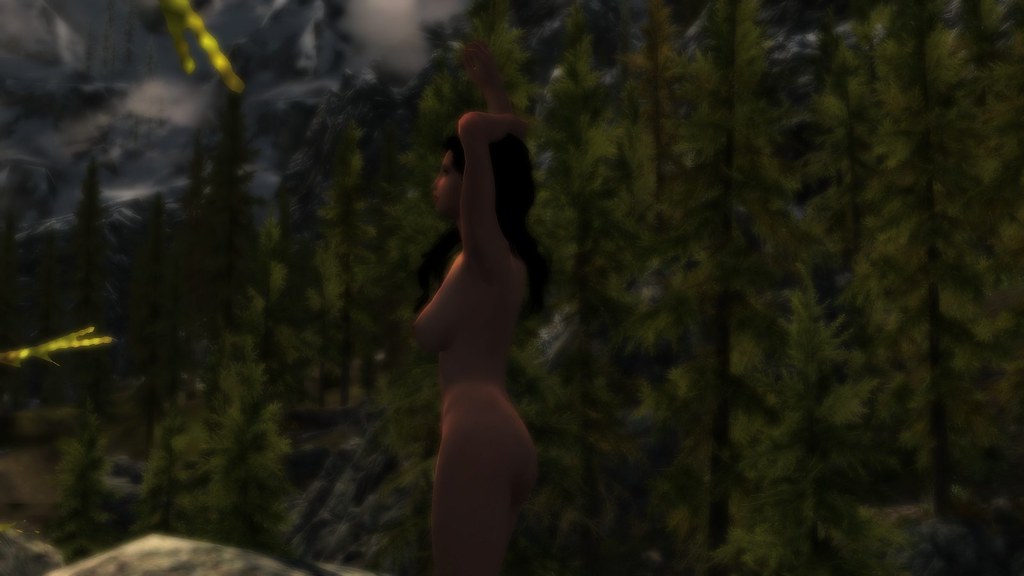 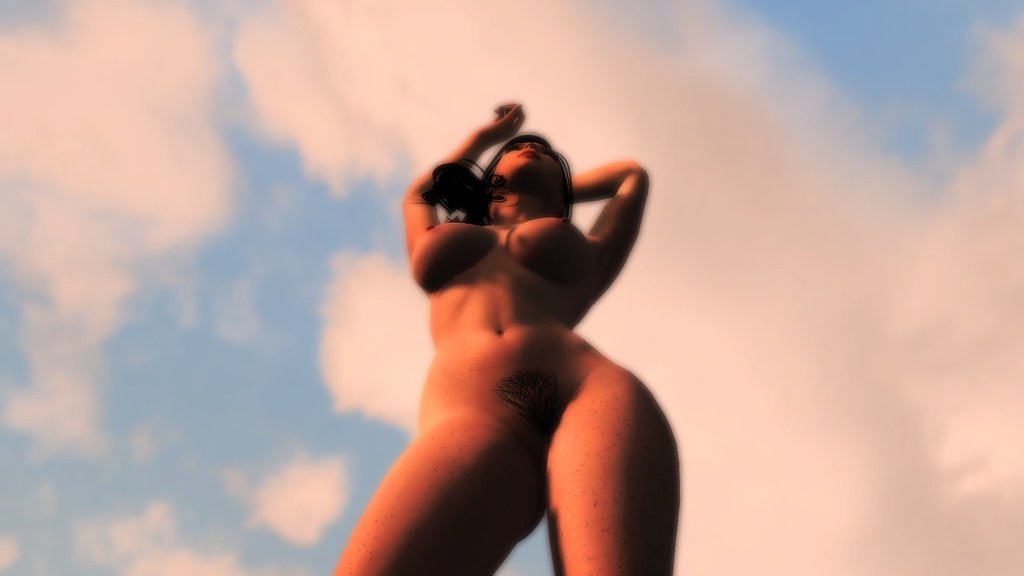 Her natural hair color is black but she learned a spell in the College of Winterhold to change the color and she liked the red she now has the most. Of course she also learned there a spell to change her hair style but she doesn't use that as often. Leandra often says she's ugly despite the men saying the complete opposite. 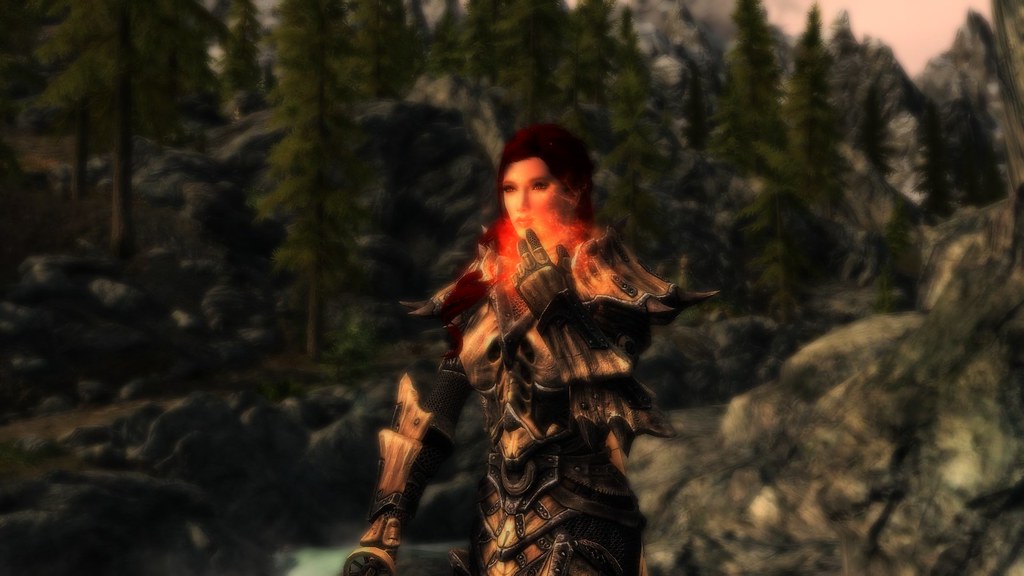 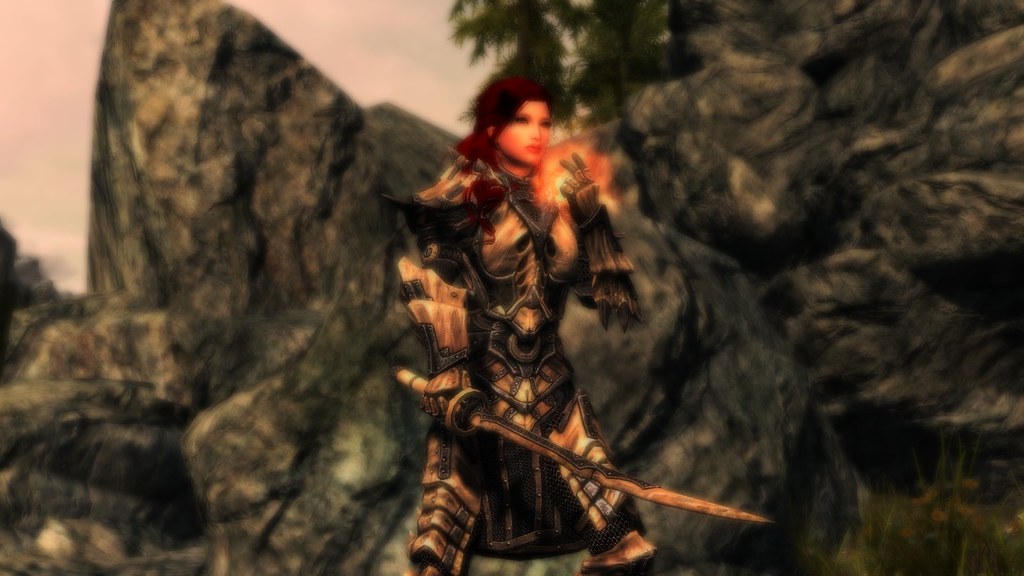 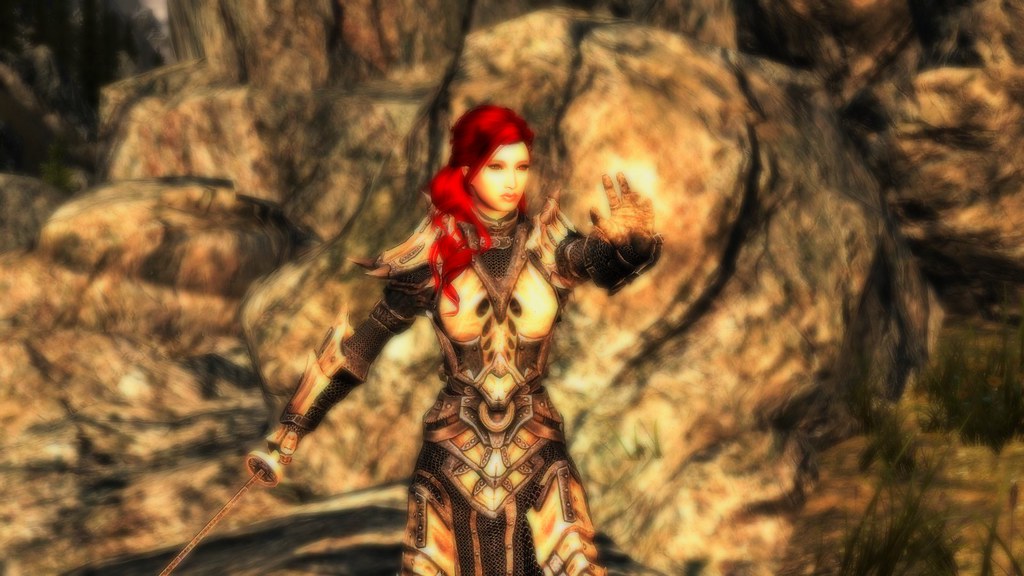 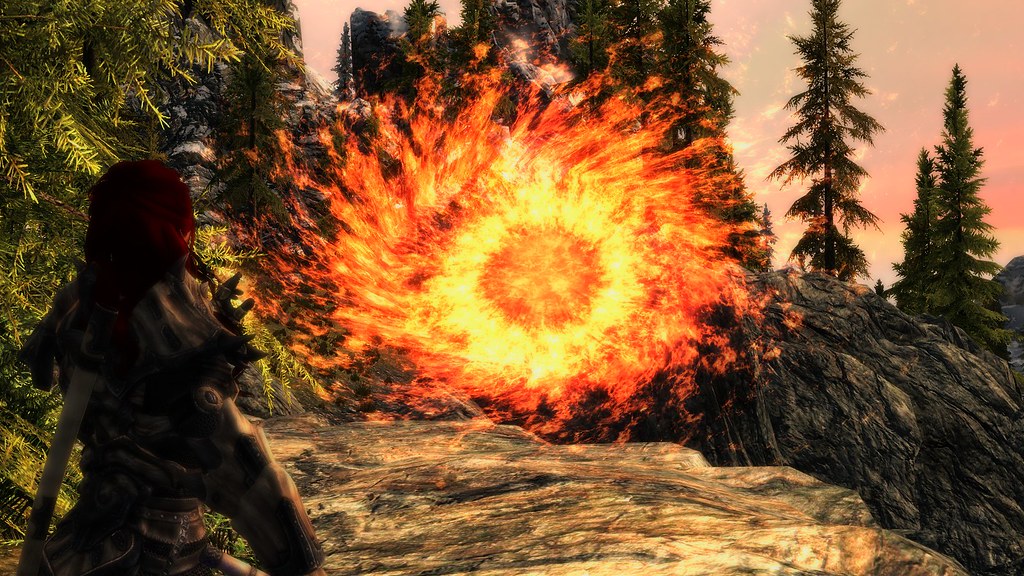 She is very powerhungry since she still thinks that she could have saved her parents from dying if she had known more powerful spells. She does everything to gain power and also to keep it. Even though most don't recognize it she has a certain ability to manipulate people and get them to do what she wants. 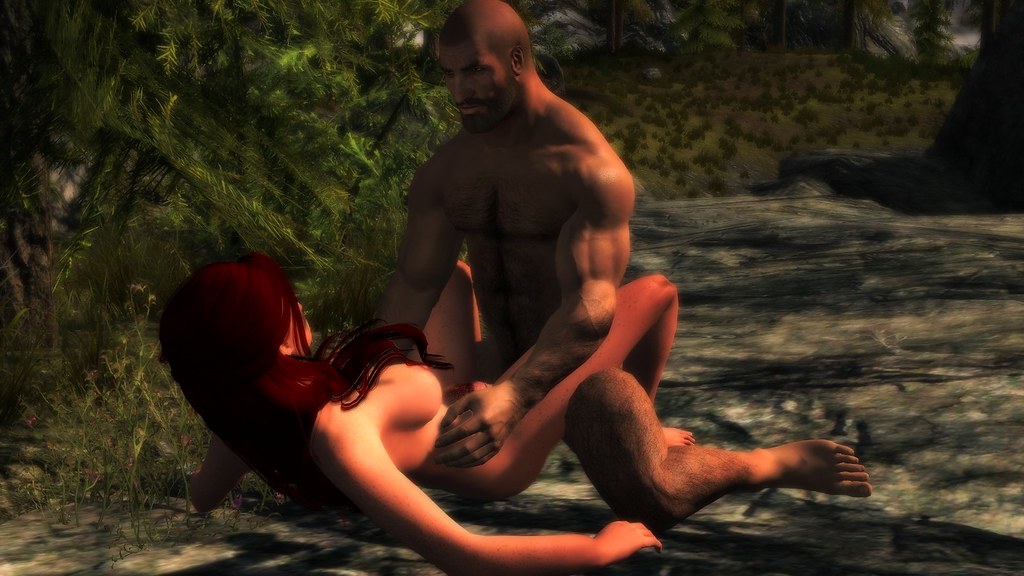 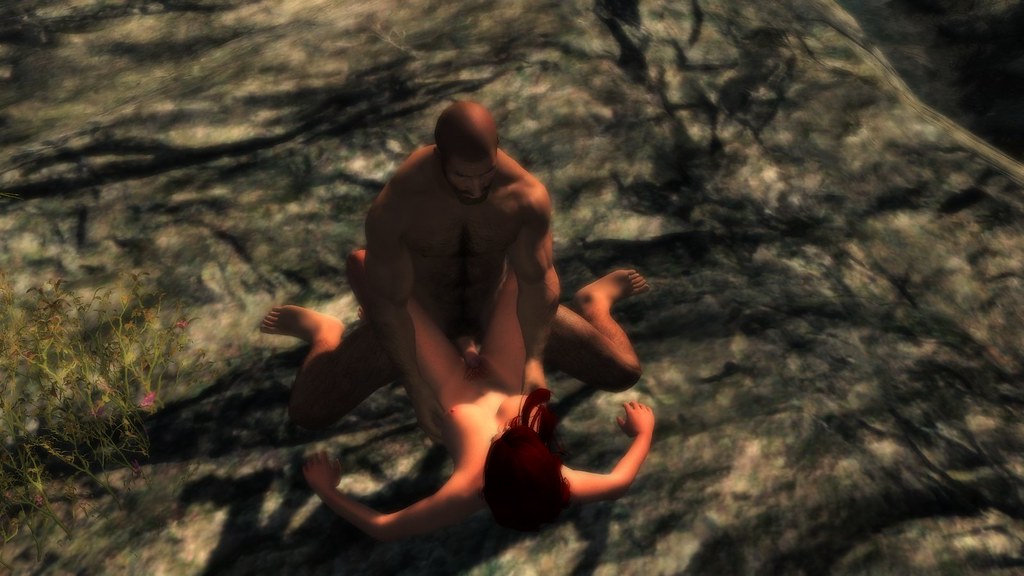 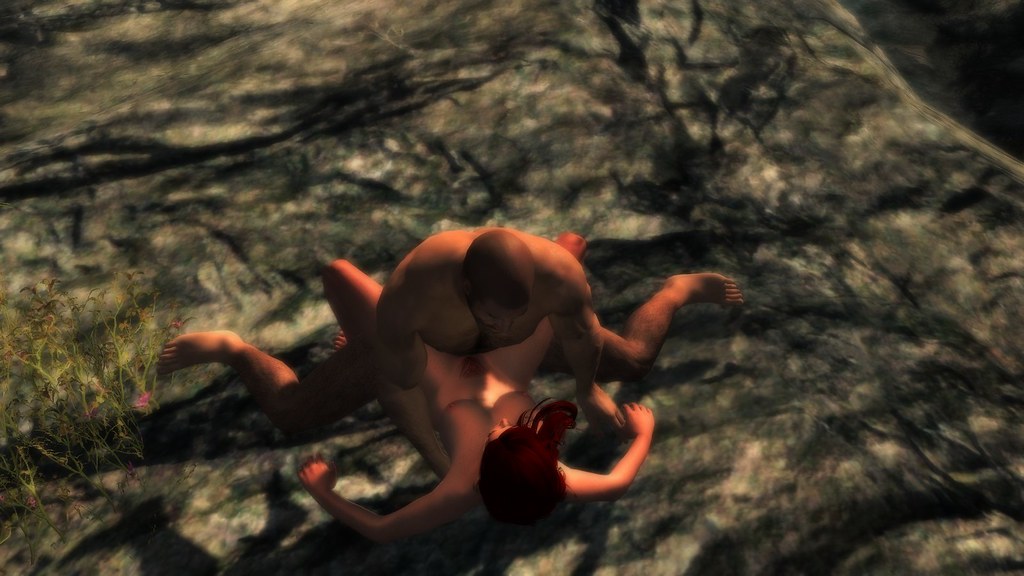 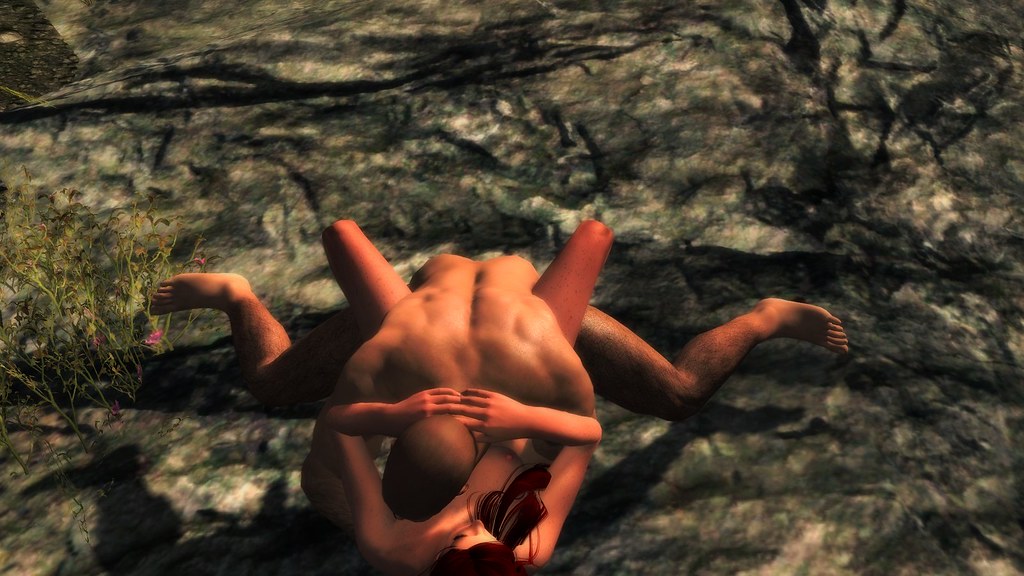 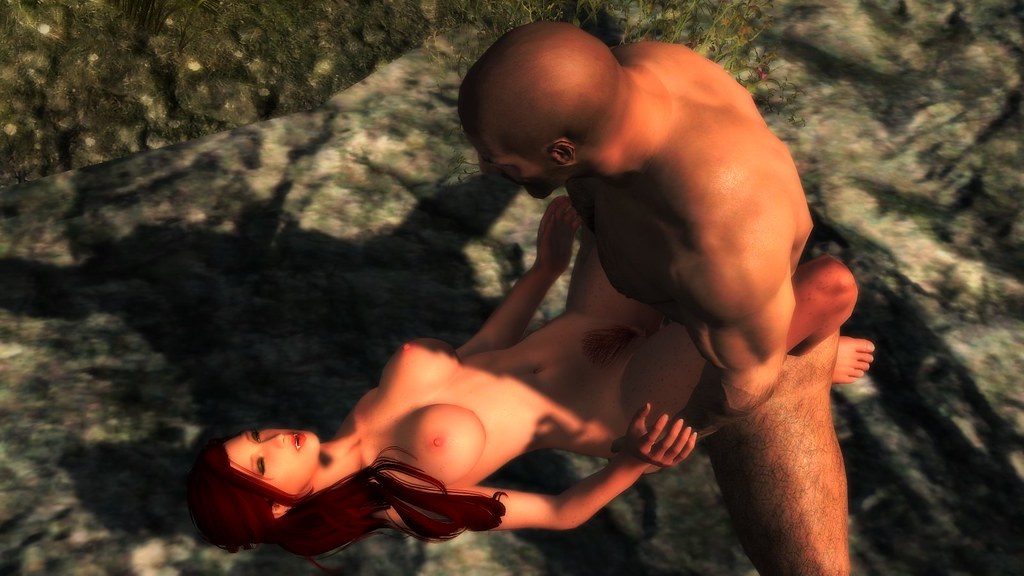 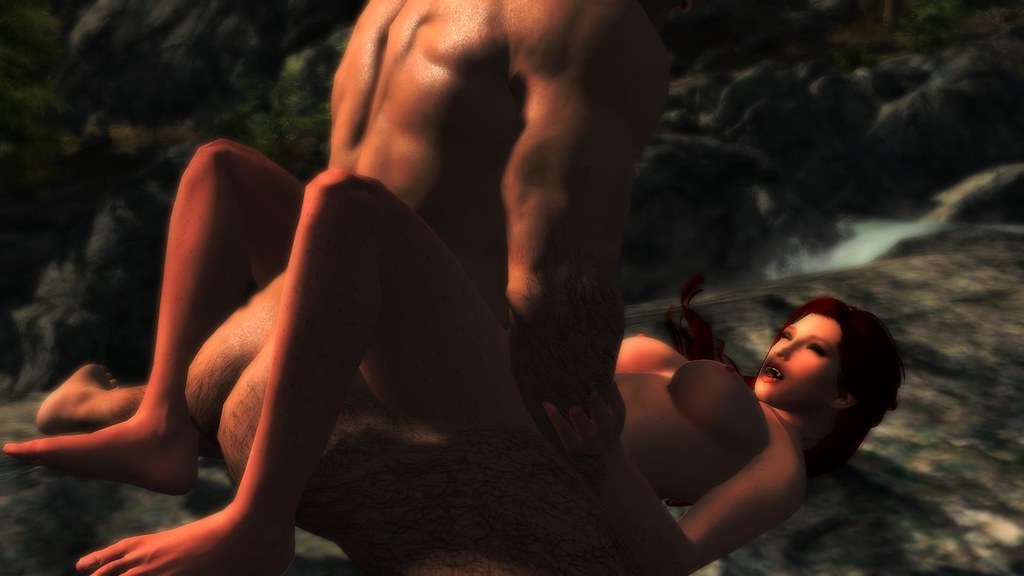 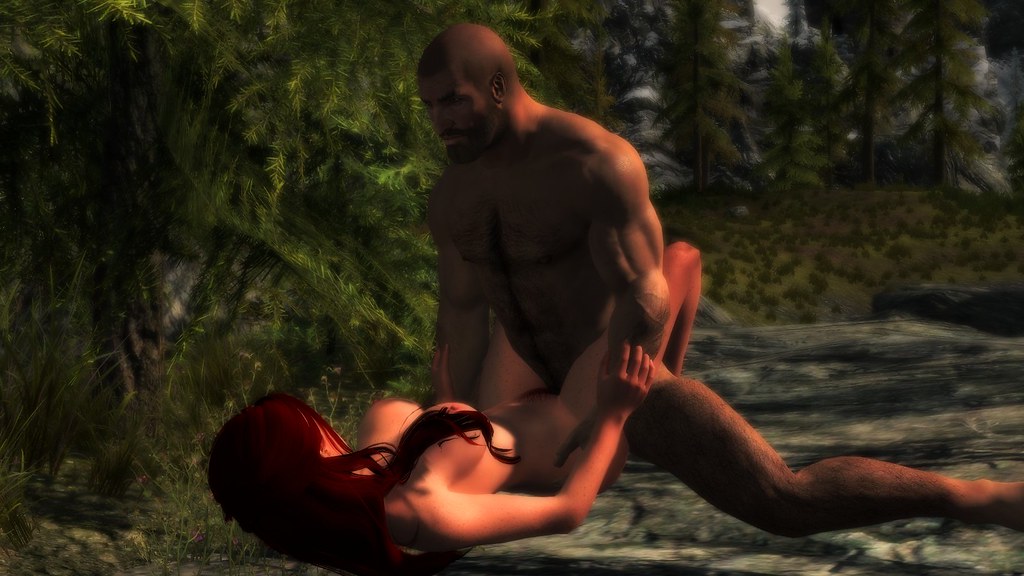 I hope that everything is clearer now.