As Elenwen's little cousin, my duty is to serve the Thalmor. My cousin is the pride of the family, so I want to help raising our family's rank in the Aldmeri Dominion, too. I want to be like her someday. 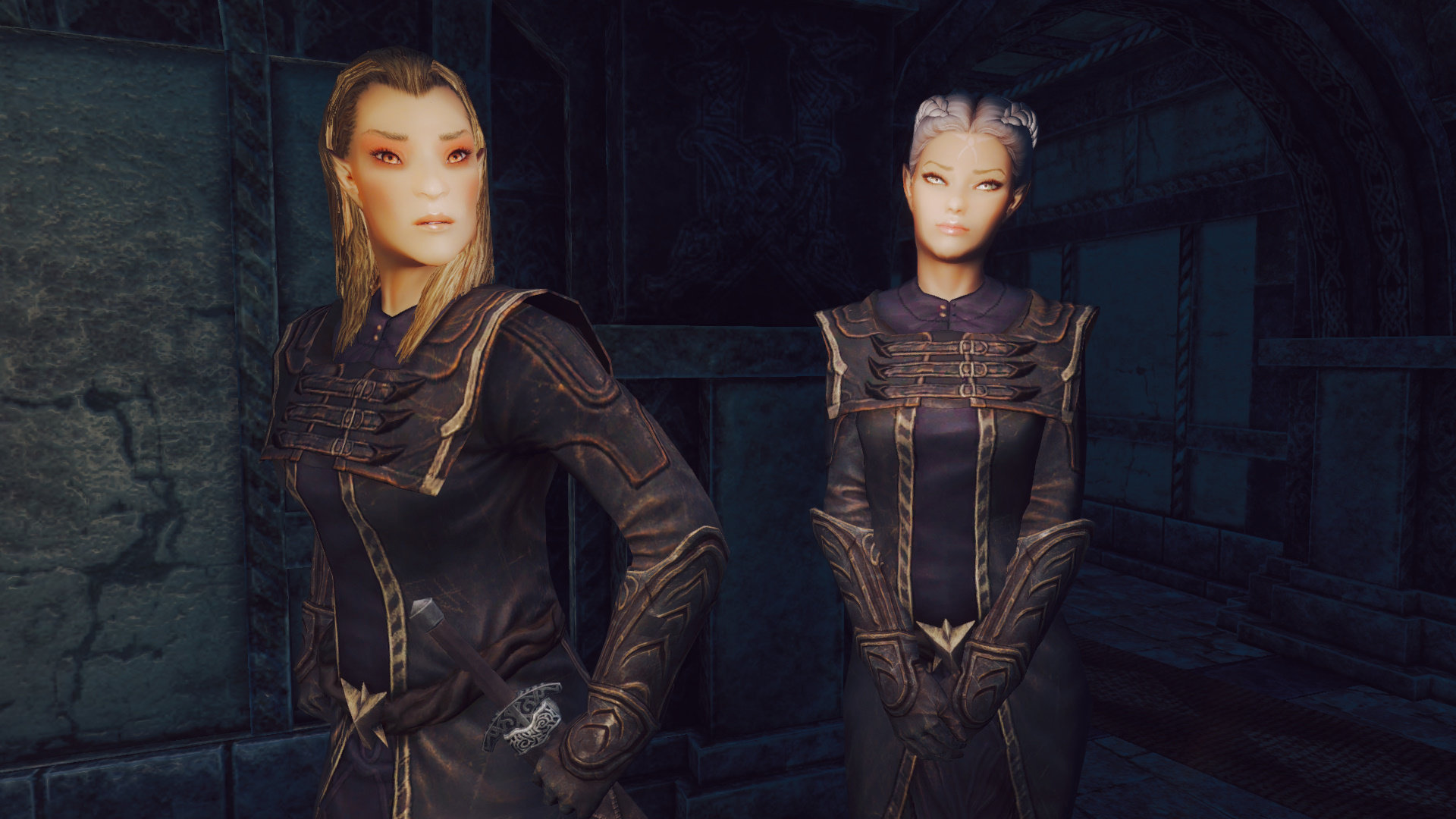 While she was organizing a noble party in the Embassy, I was assigned to guard the Northwatch Keep. With a few soldiers, I went to the fort and waited the new orders. 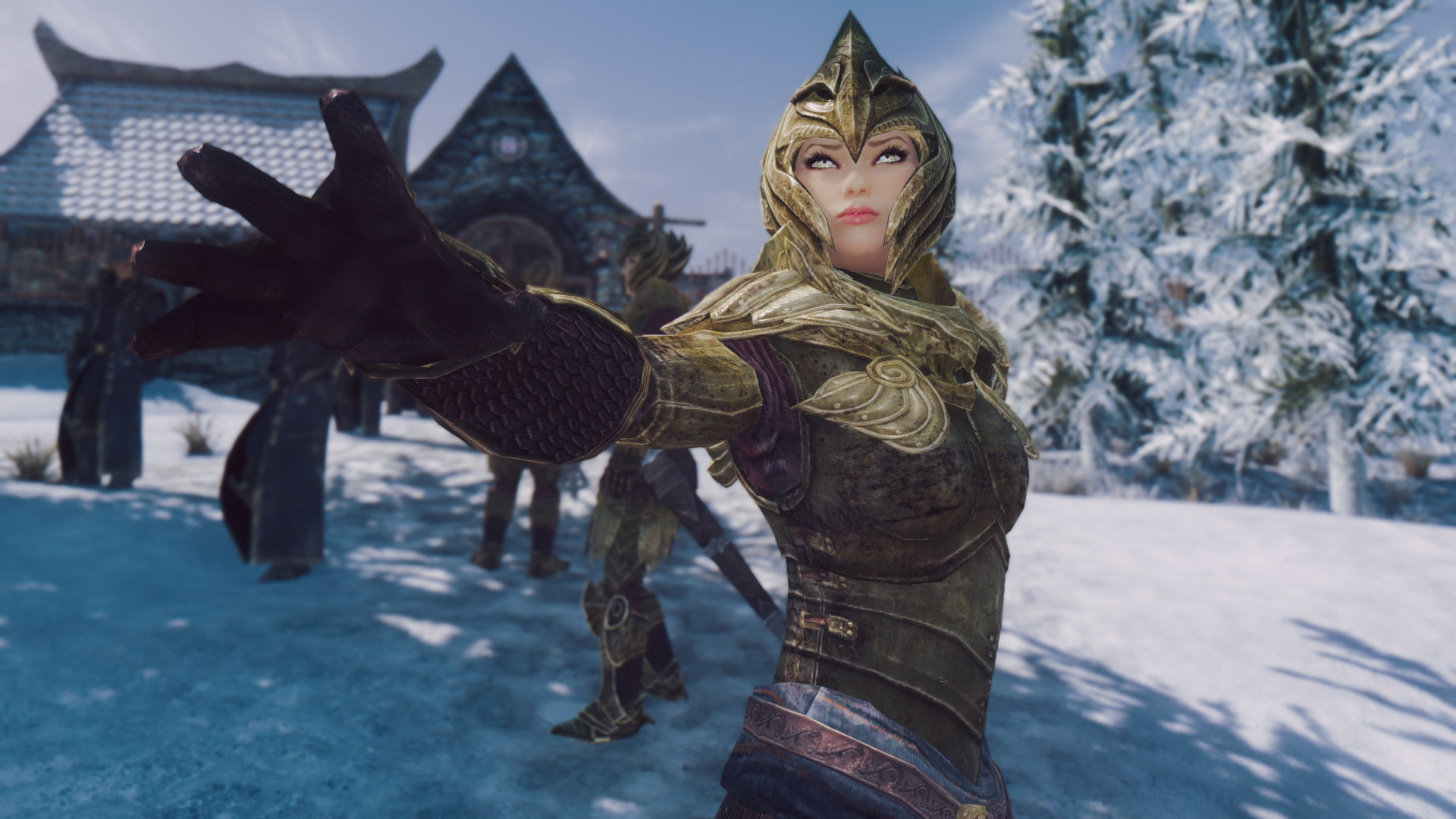 A few weeks ago, a convoy of soldiers with a few wizards arrived. They were guarding a nord in rags. Nobody explained me what was happening nor I did recieve new orders. I limited myselft to keep inside the fort. 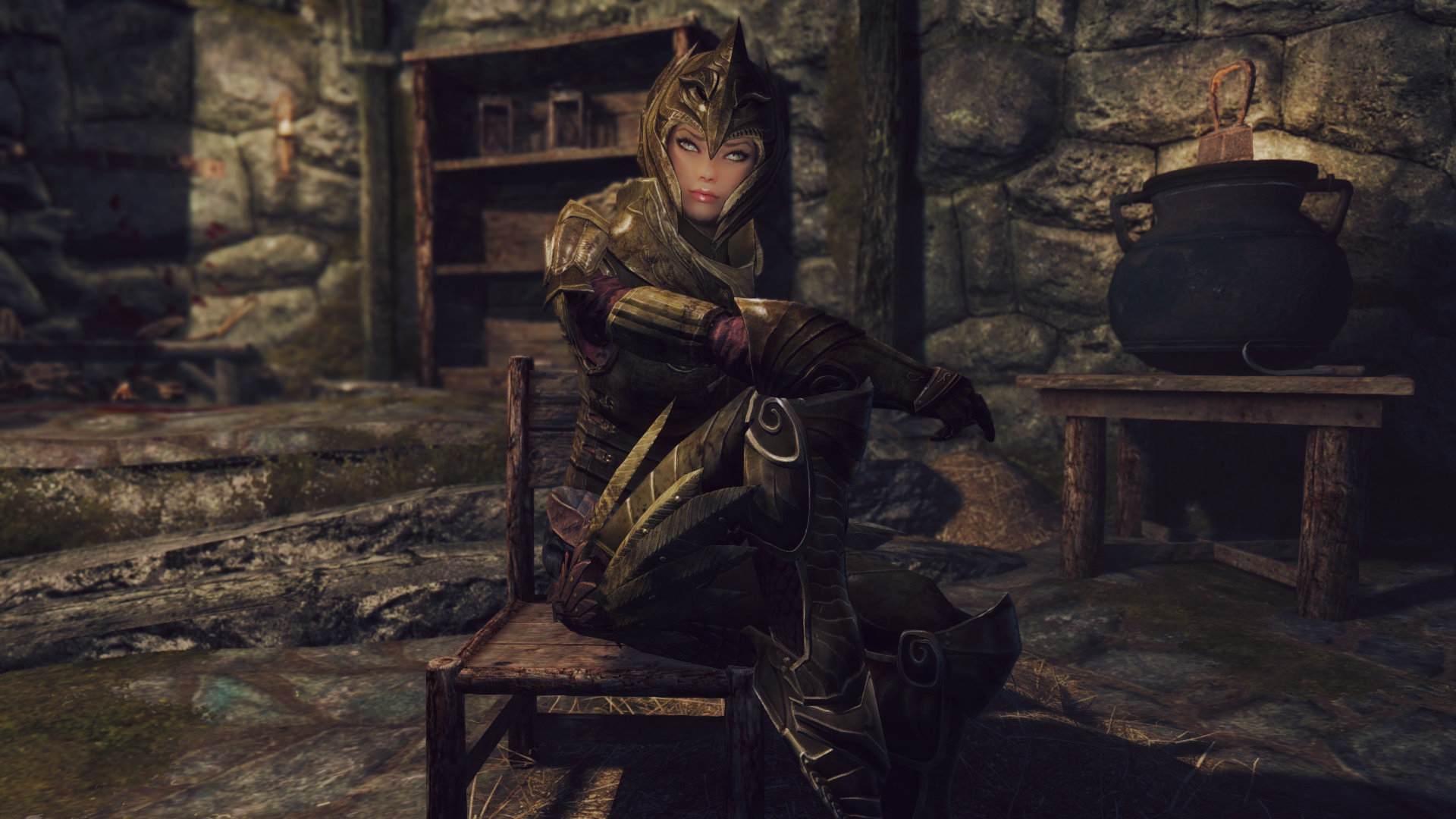 Nobody could guess that a self-proclamed Dragonborn was going after that prisoner. 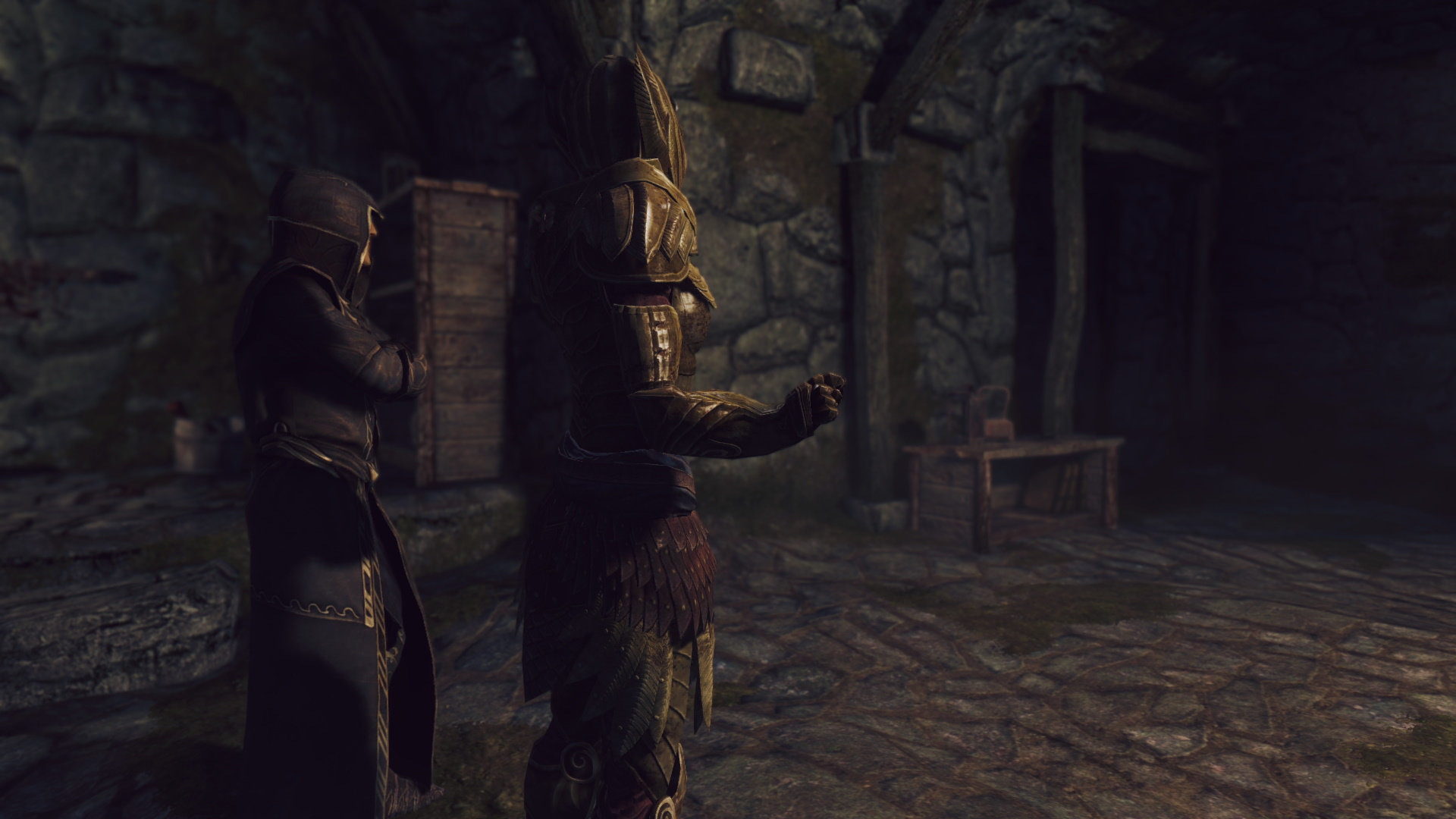 The attack was really quick. I heard the clashing swords and went outside the interrogation room. I commanded a few guards to come with me and fight, but the number of enemies was greater than our forces. 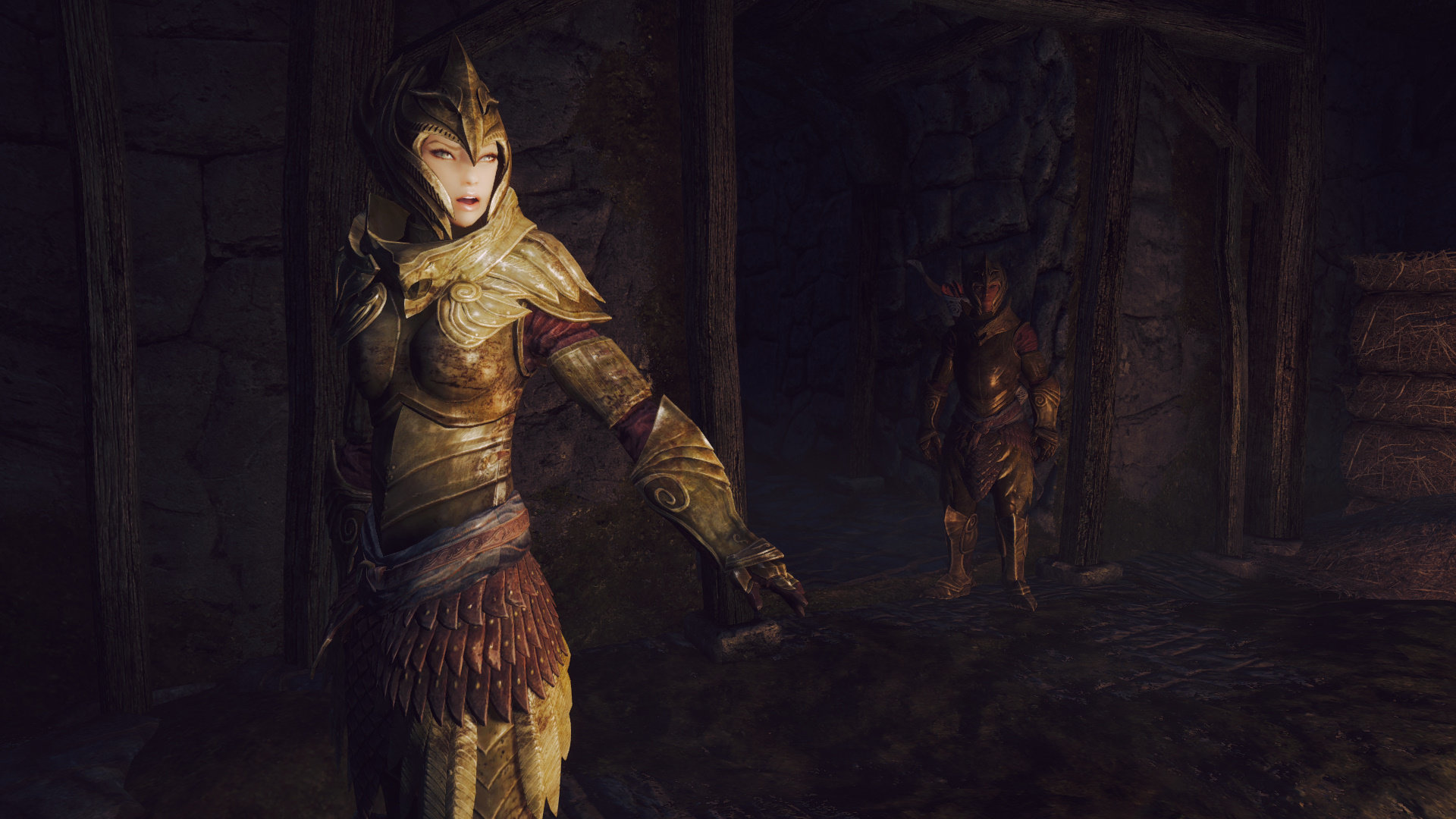 All of my soldiers were defeated. I was alone. I didn't saw the Dragonborn, only his mercenaries covered in my soldiers' blood. 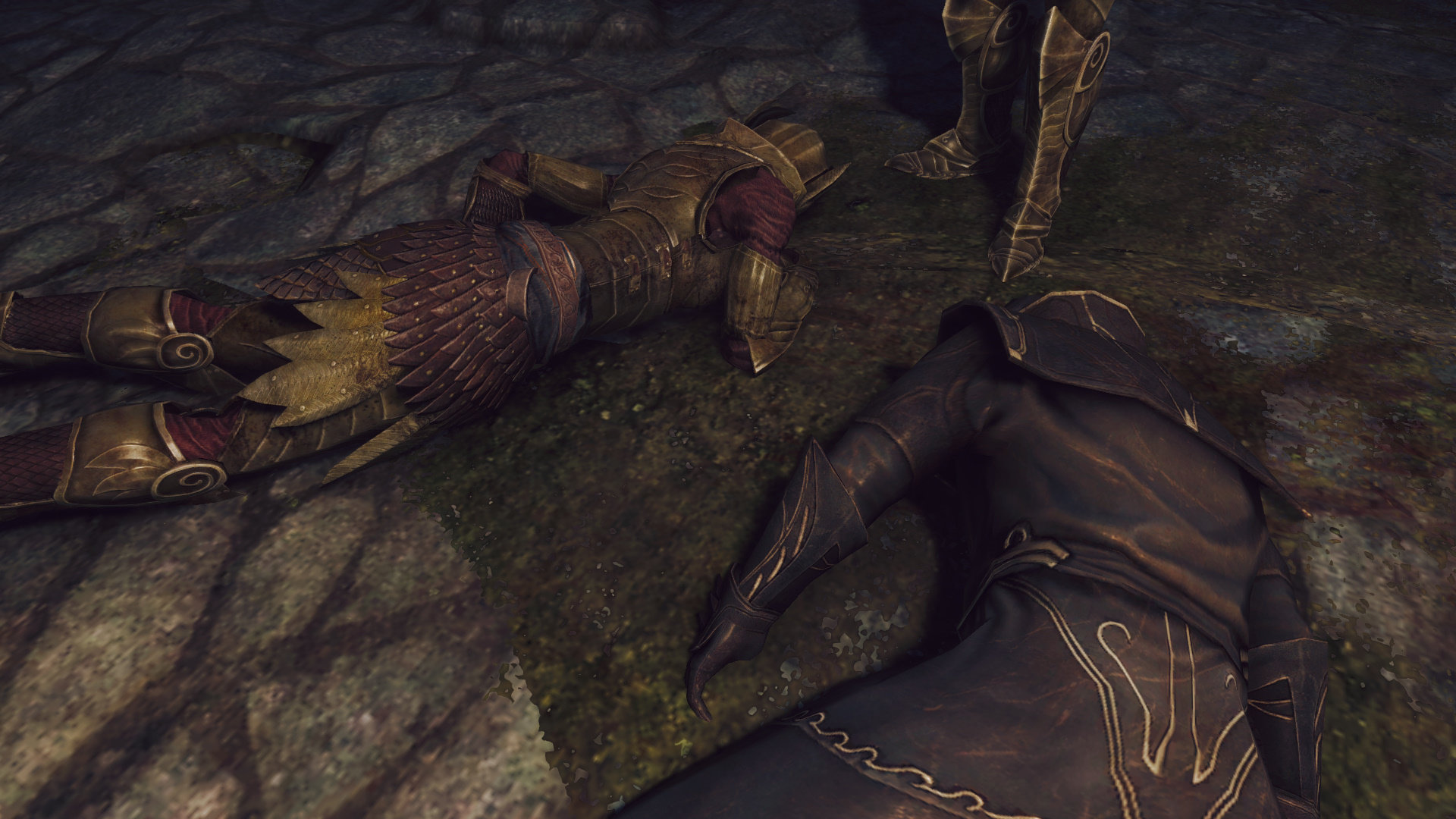 I threatened them, gave them a chance to give up.  But they were thirsty for more blood. 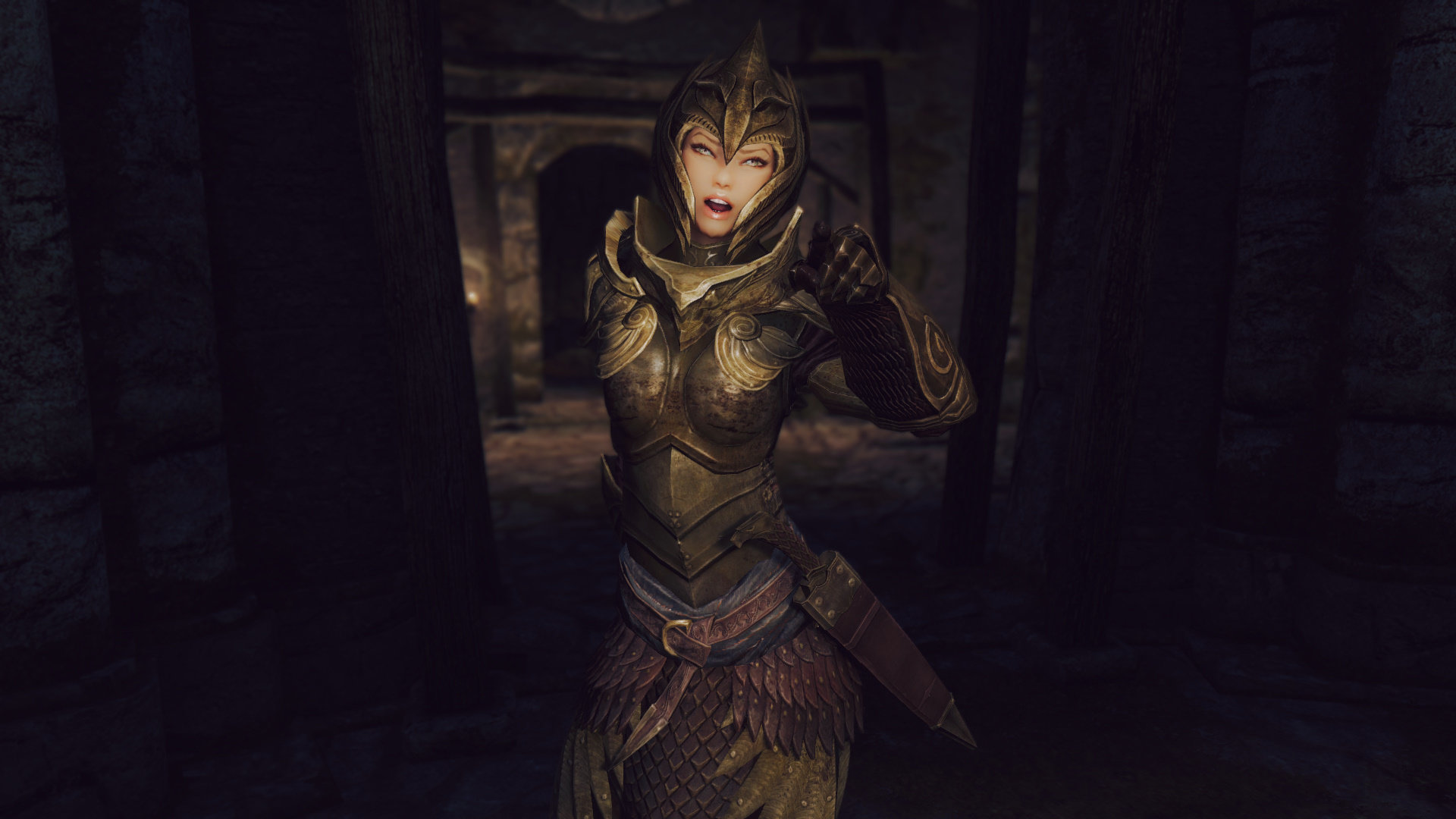 I fought as hard as I could, but they managed to disarm me. They pushed me onto the ground and I closed my eyes, waiting for the final stab. But it never came. 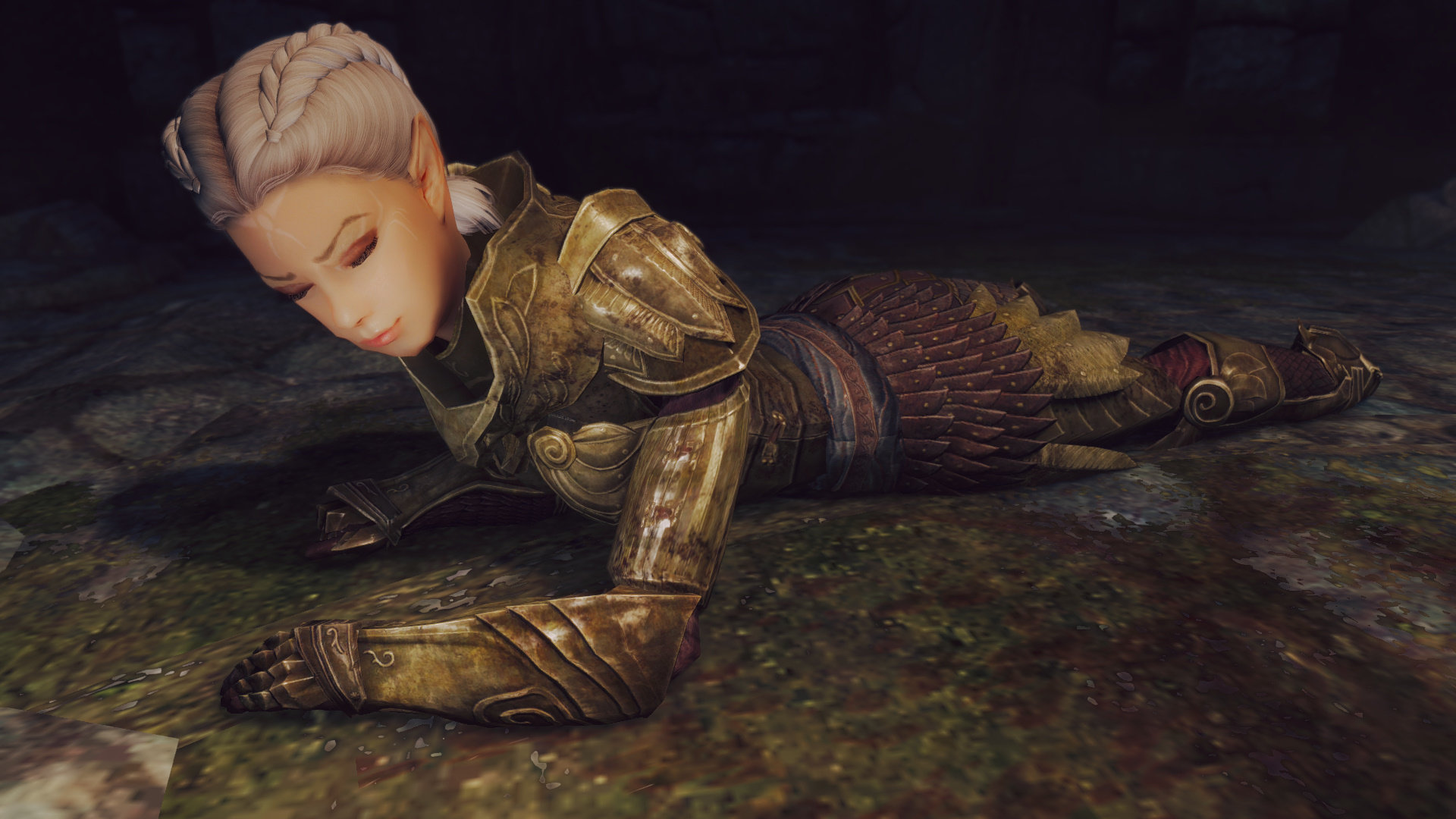 When I opened my eyes again, they were laughing. Then, one of them began to undress his pants and I realized I was about to get raped and humiliated by that nord scum. 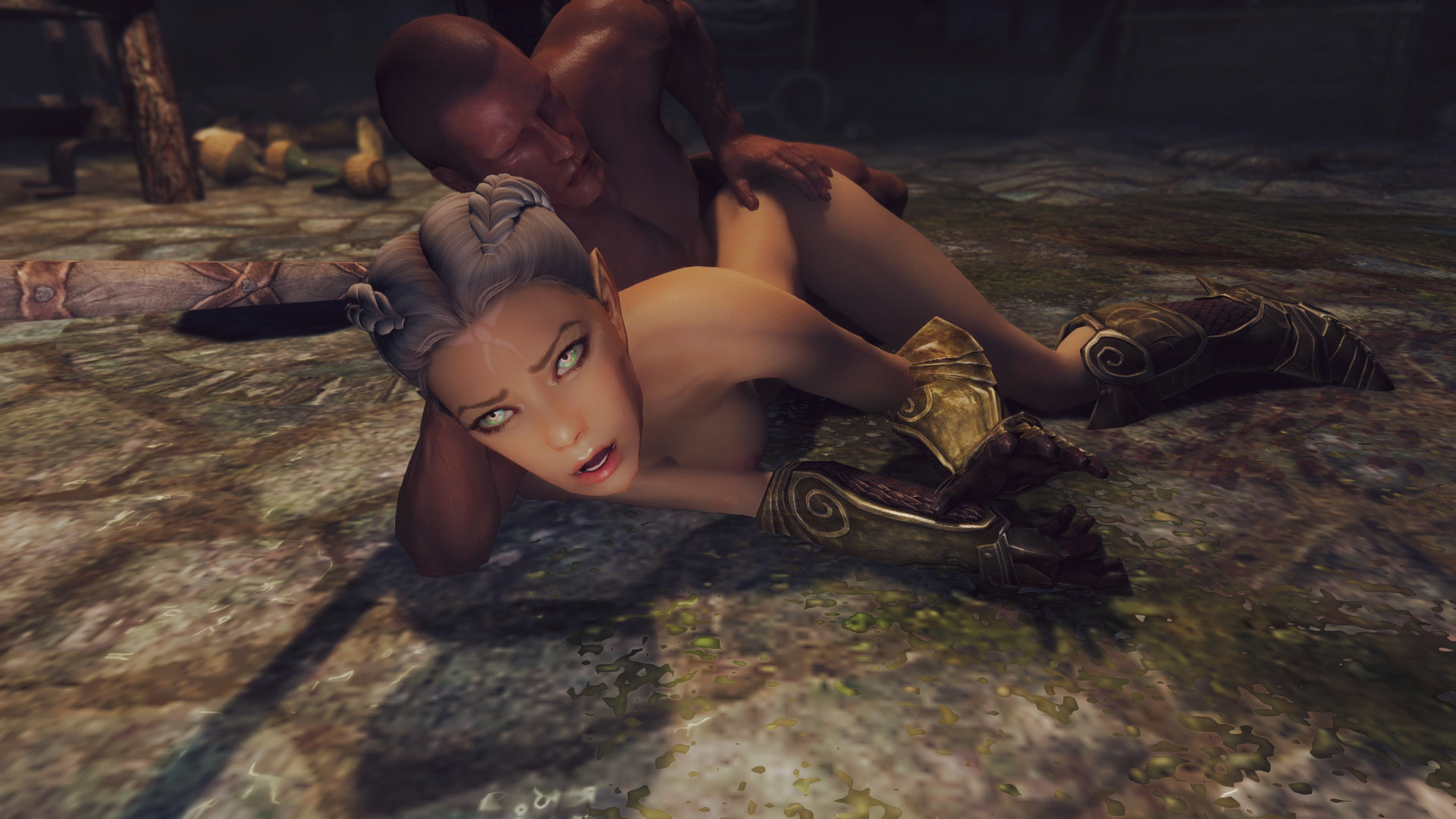 I don't know how many hours passed. They used every hole of my body and when the mercenaries got tired of me, they left. 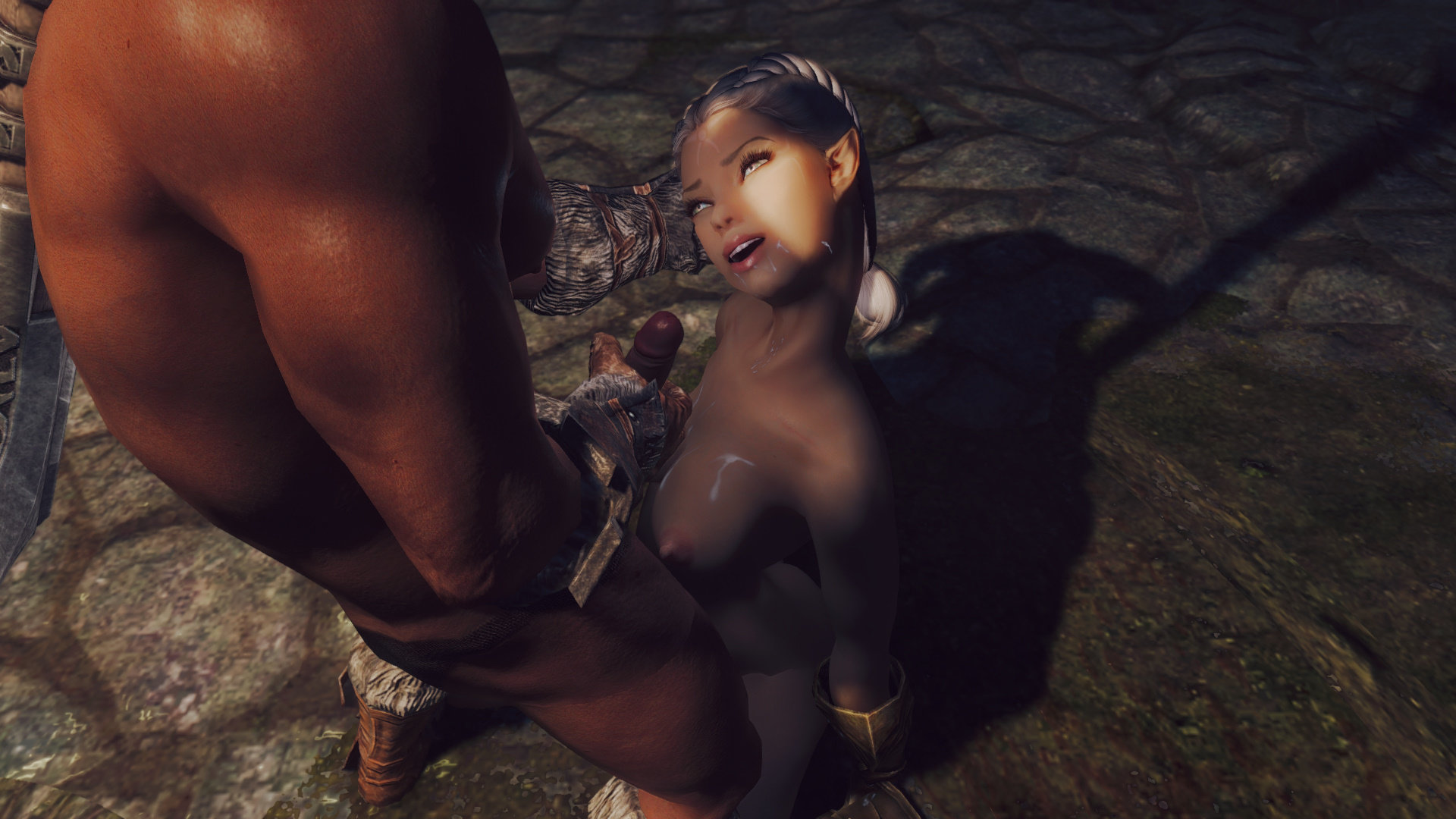 I managed to stand up and went to the interrogation room as fast as I was able to. The prisoner wasn't there, and the interrogator was dead, just like the rest. 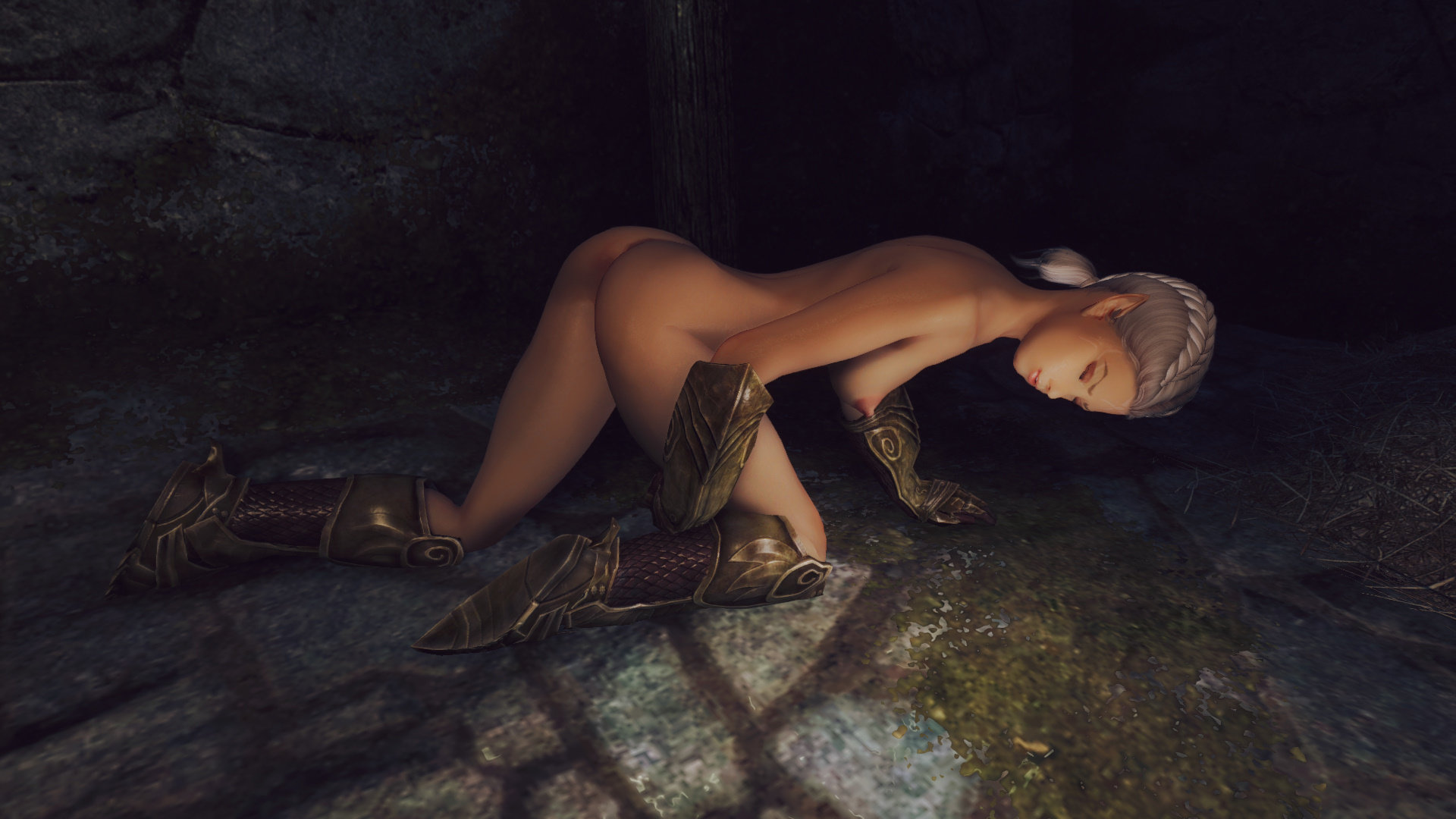 I was the only survivor of that slaughter. And that was the last Dragonborn's mistake. I'd take my revenge, soon or late. 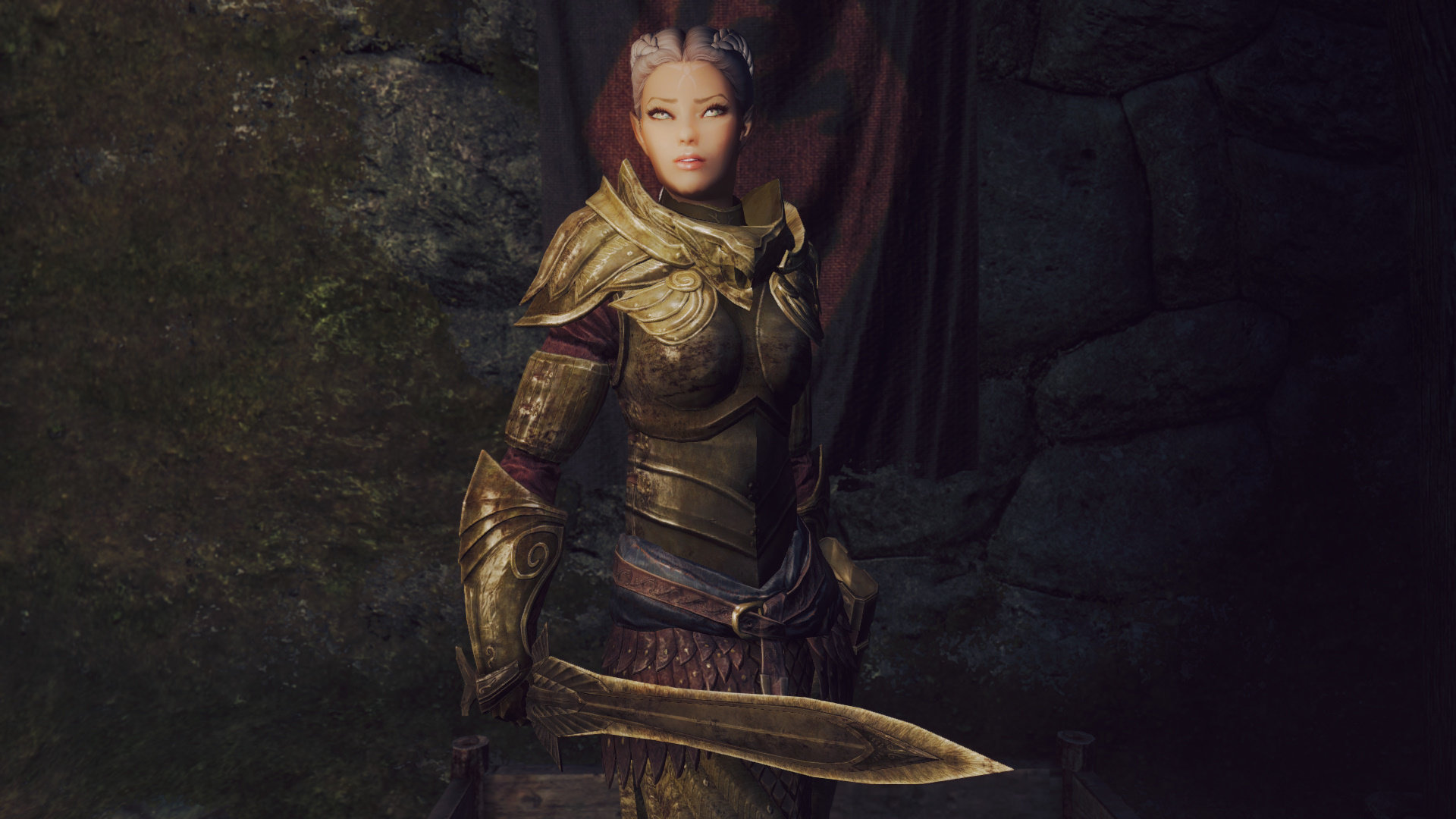 I trained myself in the art of assassination. I become a mercenary and at last I was able to afford a proper armor for my revenge. 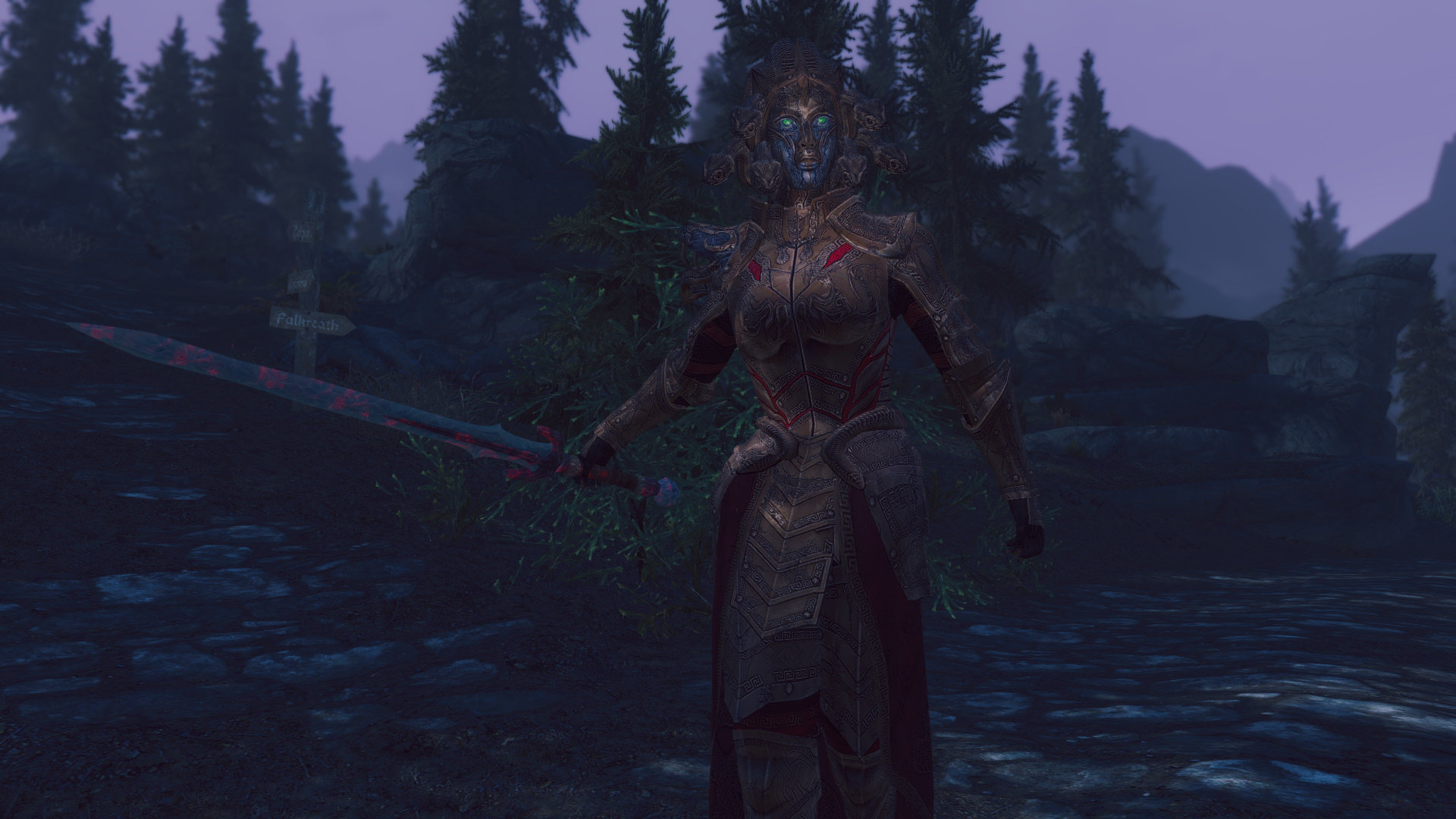 I followed the tracks of the Dragonborn through all Skyrim. But I lost his trace at Riverwood. I asked several citizens, but nobody answered my questions. 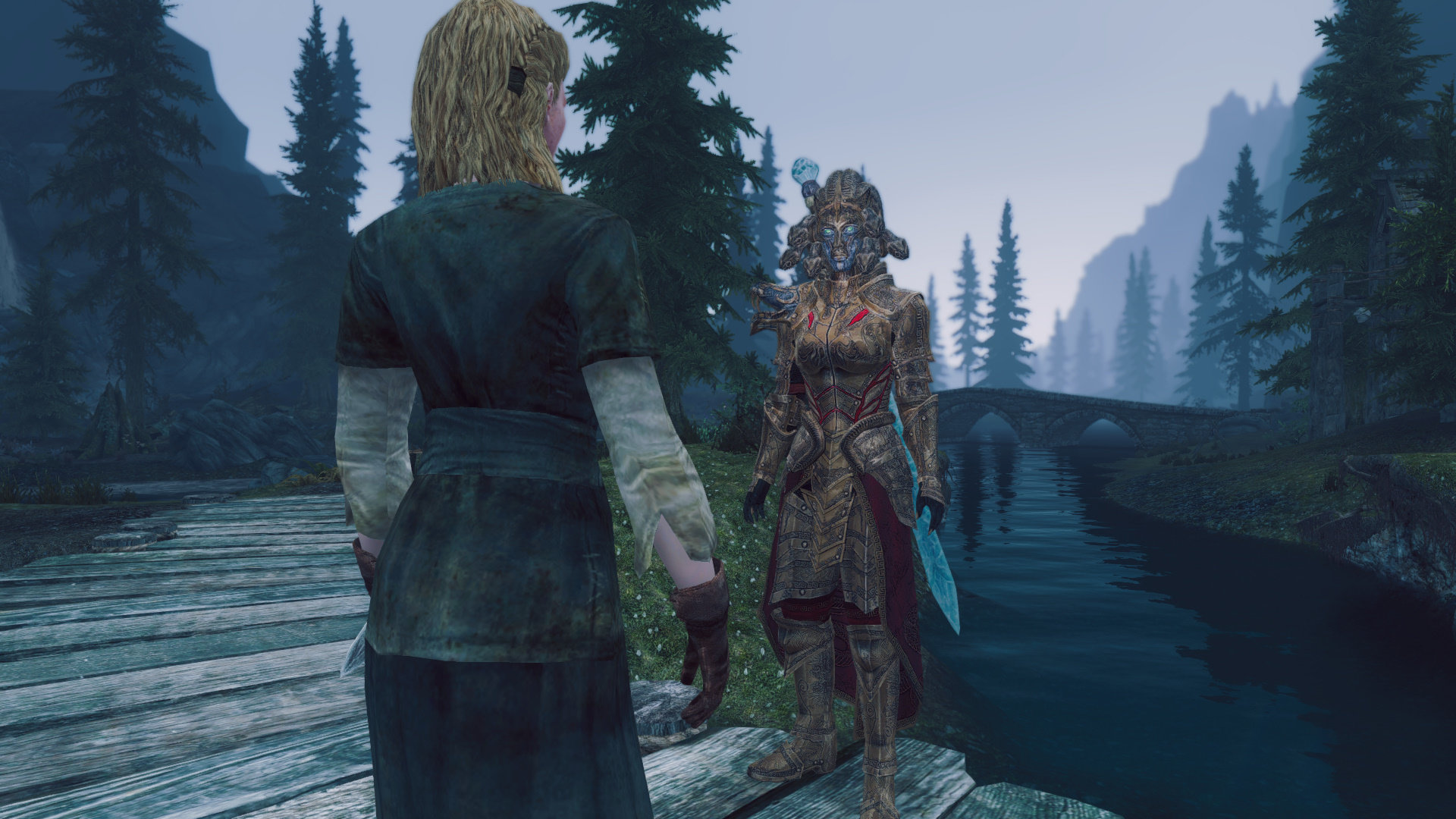 I knew the Dragonborn was near, but nobody was willing to collaborate. 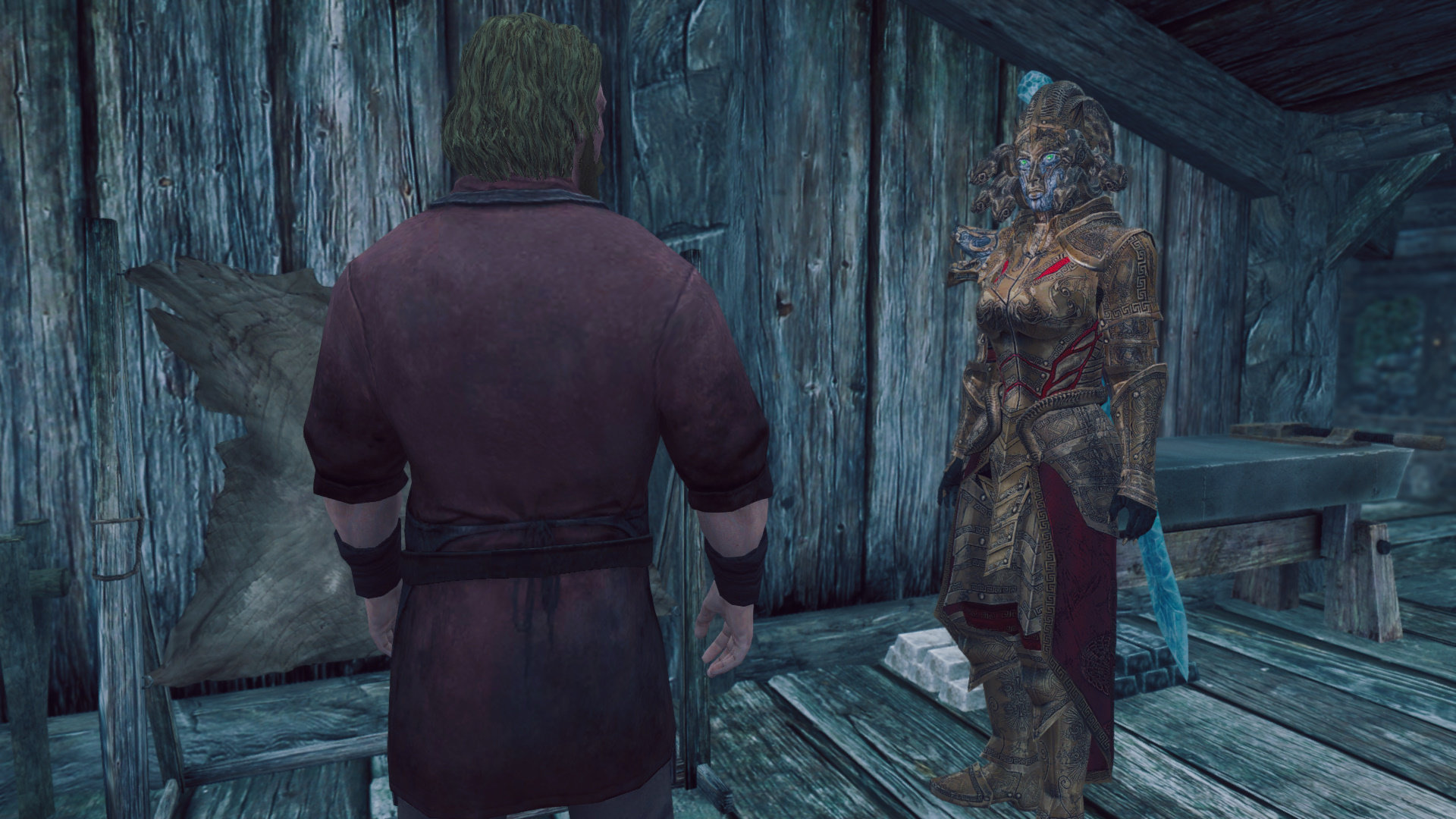 I found an unhappy married man at the mill and made him talk through the pleasure. 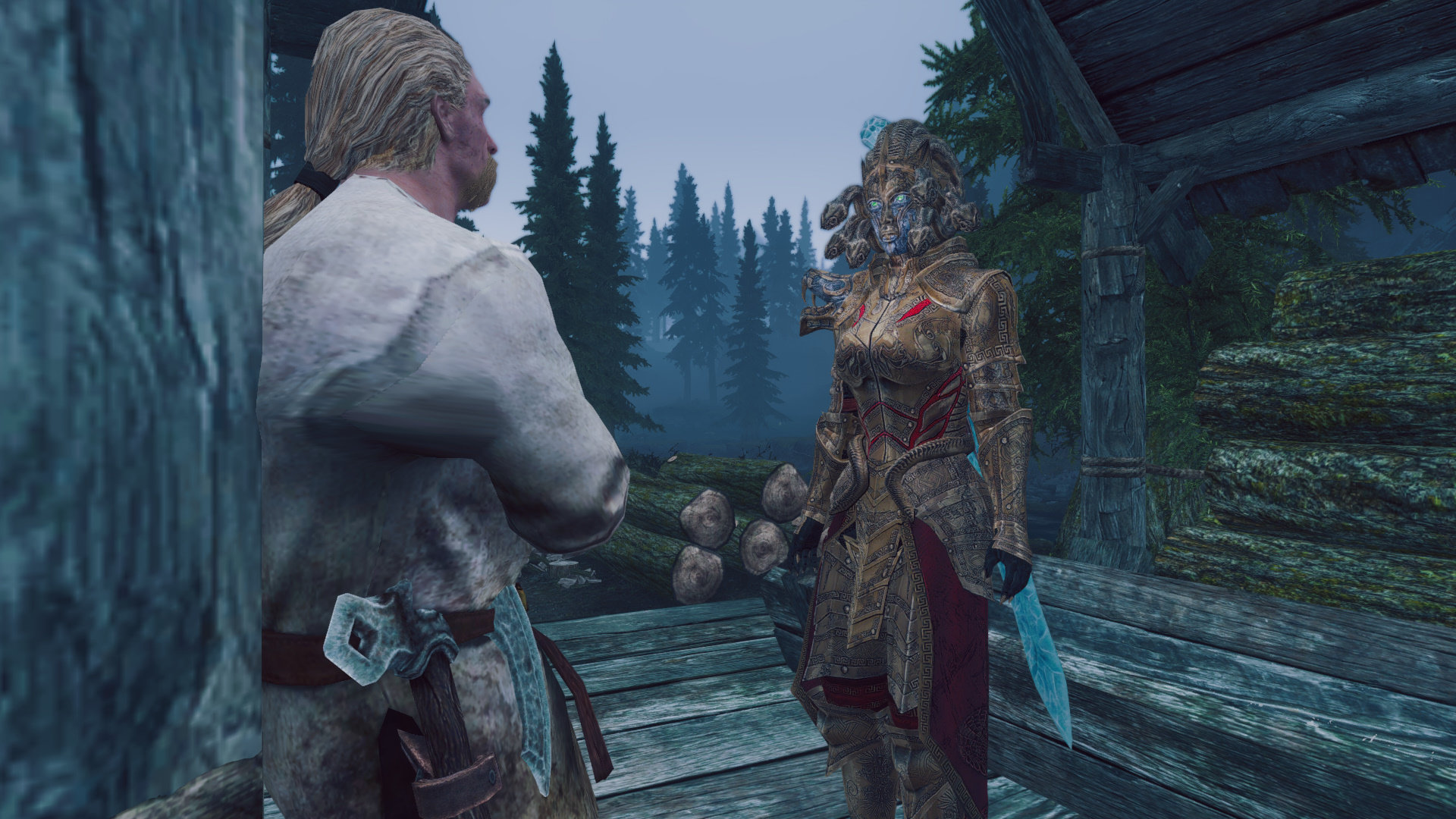 I gave him what he wanted in exchange for some information. 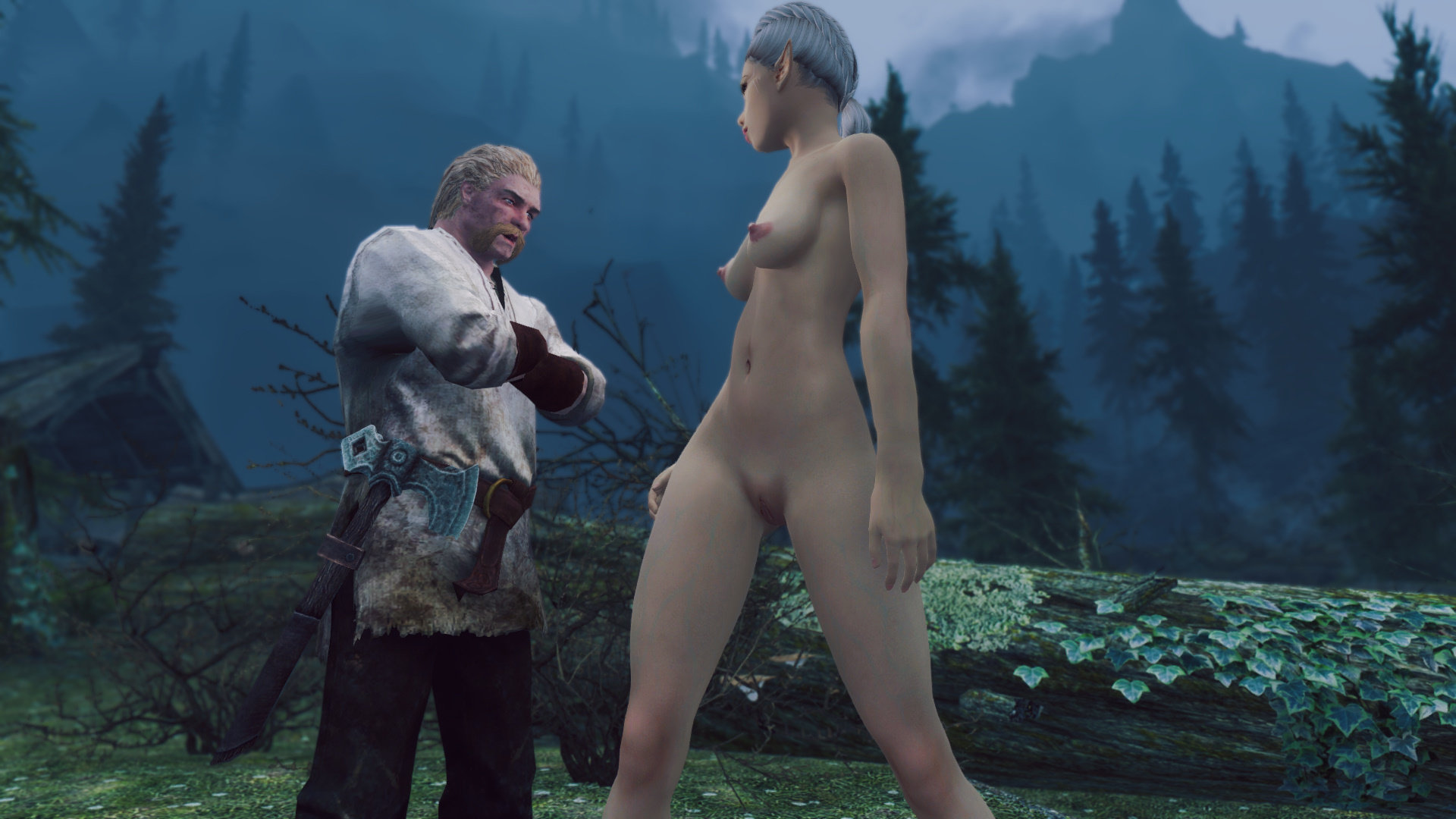 We sneaked out through the plants and I let him play with my body for a while. 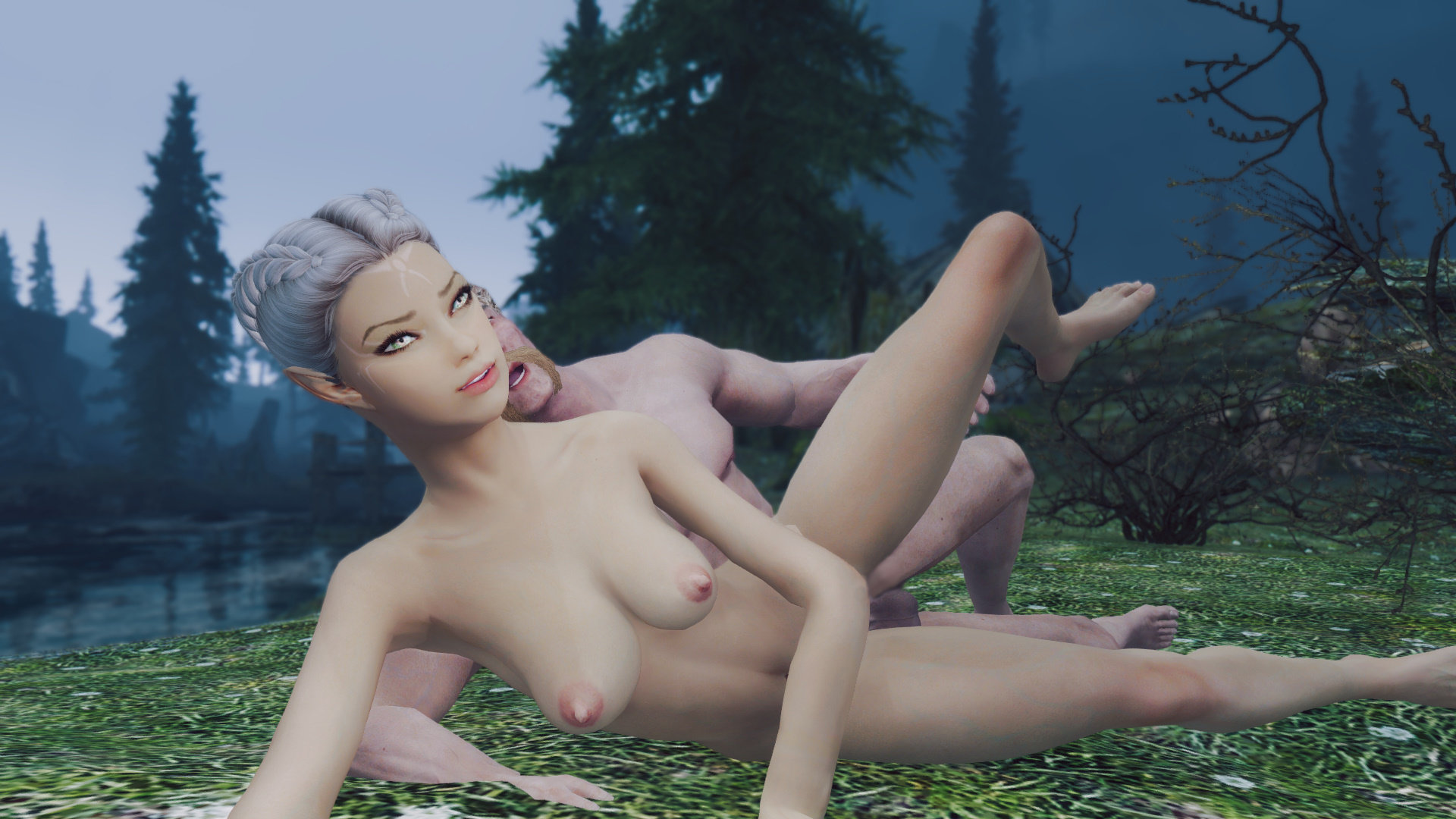 When we finished, he told me that the Dragonborn passed by Riverwood some weeks ago and indicated me where he was leading to. 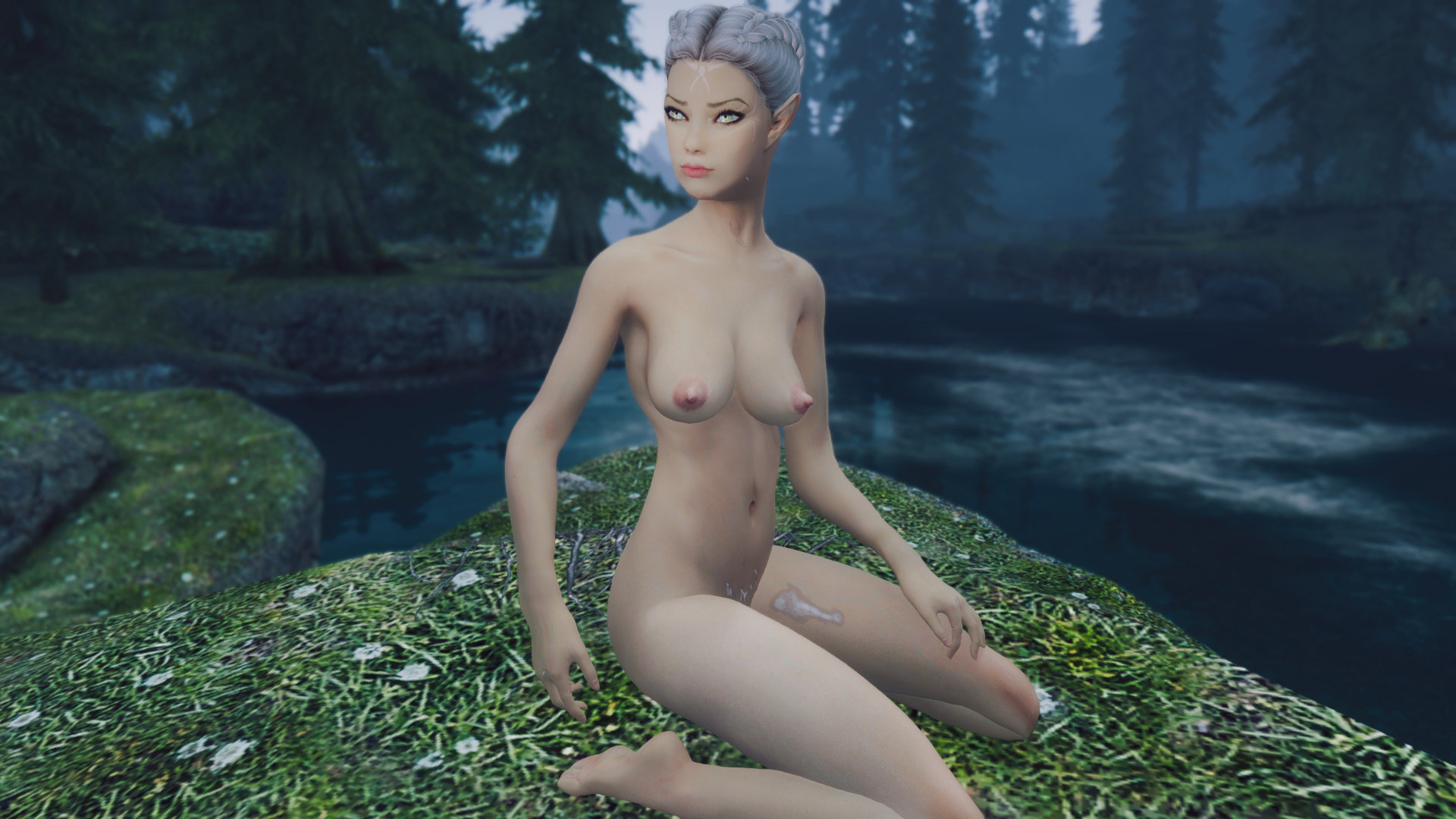 That stupid Dragonborn can't hide from me much longer. 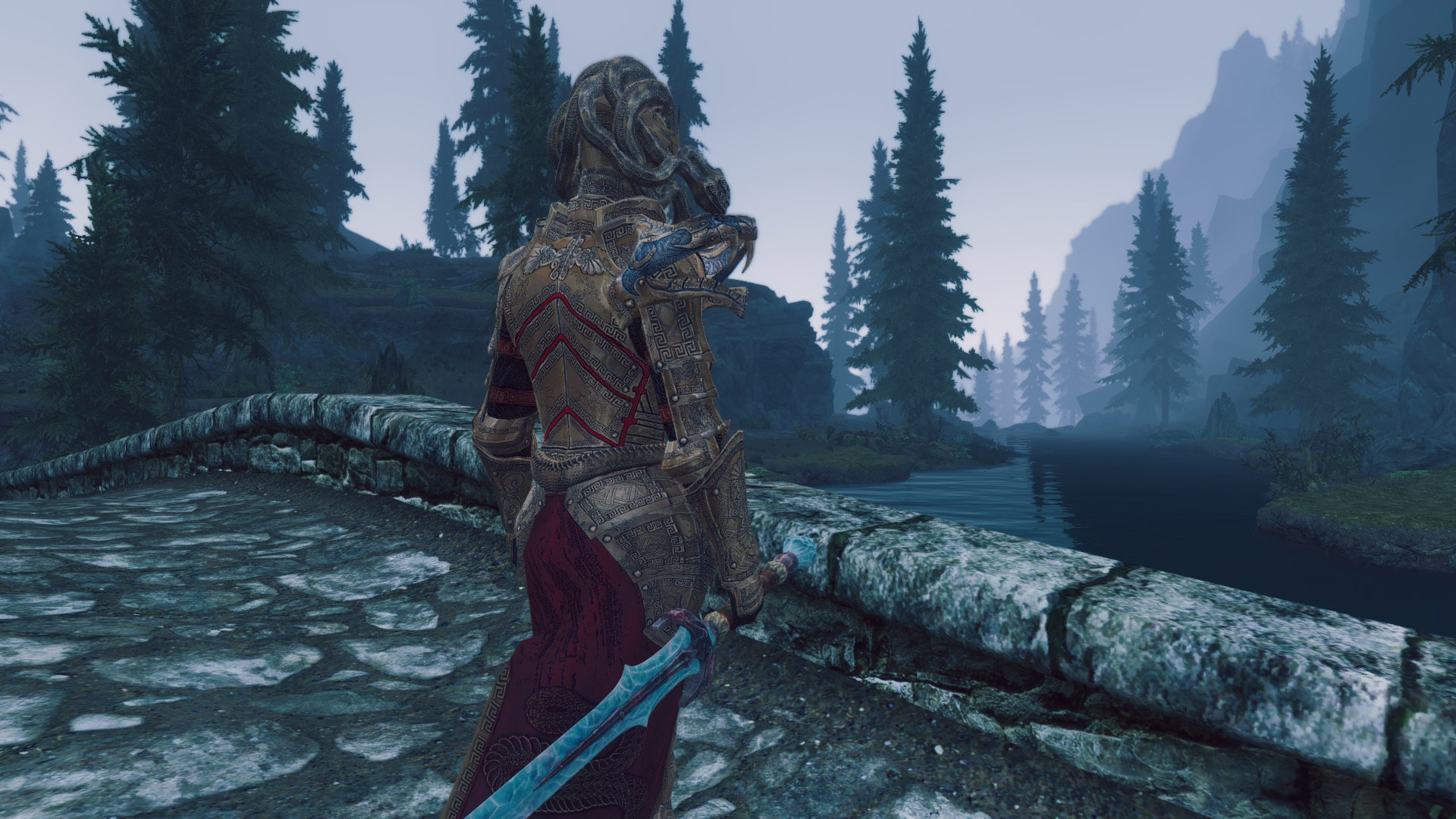 My revenge is near. 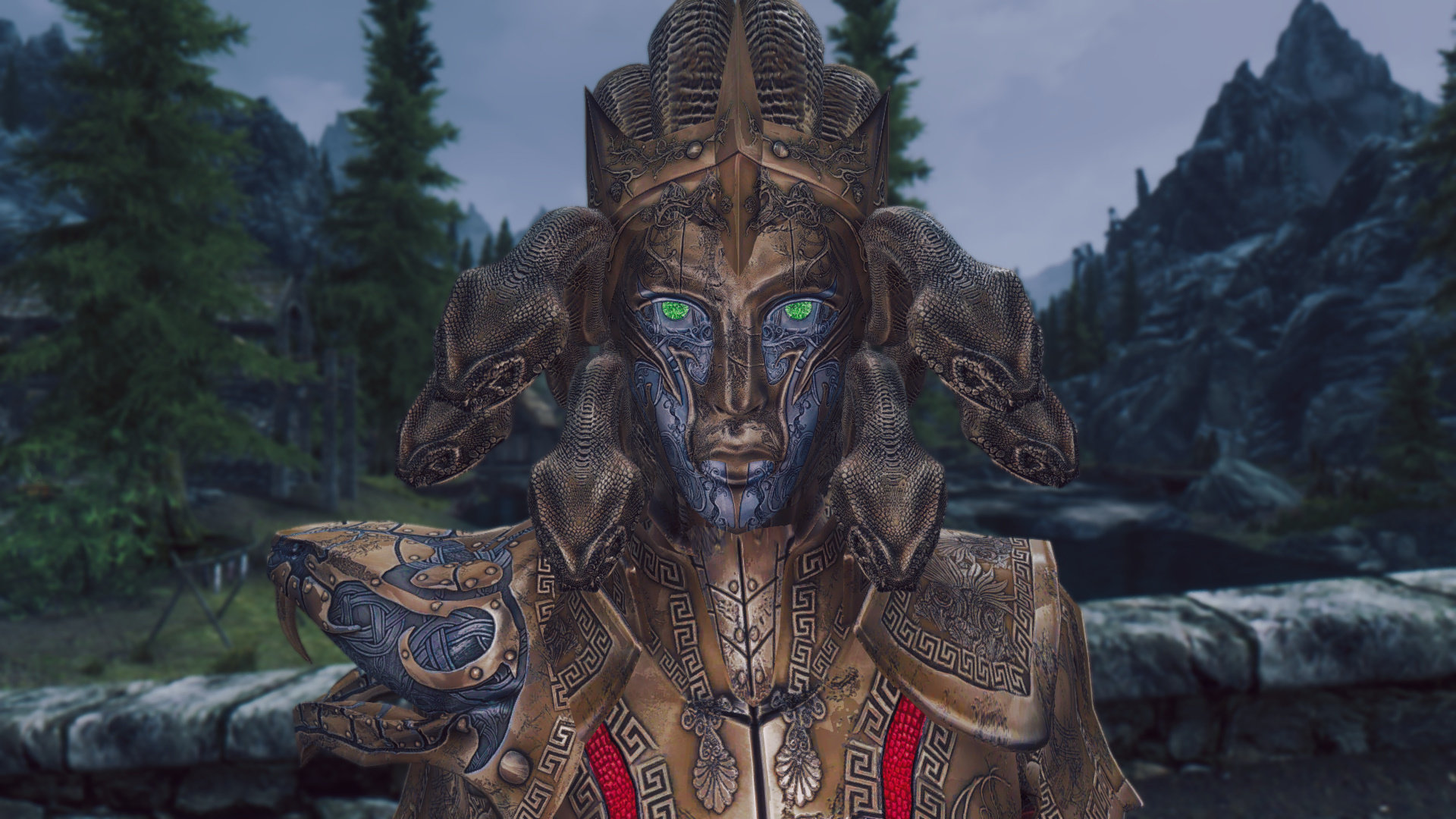 PLOT: The rescue of Thorald Gray-Mane from a Thalmor's view.