Wild Life, if you're unfamiliar with it, is an AAA-quality indie adult/NSFW action-RPG that features all of the typical action-RPG elements one would expect as well as an immersive relationship and explicit sex system between both human and anthro furry characters. Male or female human protags. Straight, gay/lesbian, and everything in between. Trans/intersex content, too. This game has a lot to offer and they have recently started a Kickstarter and you can download a demo of the game. Check out the screenshots, it's a gorgeous game. If you can, support the Kickstarter! 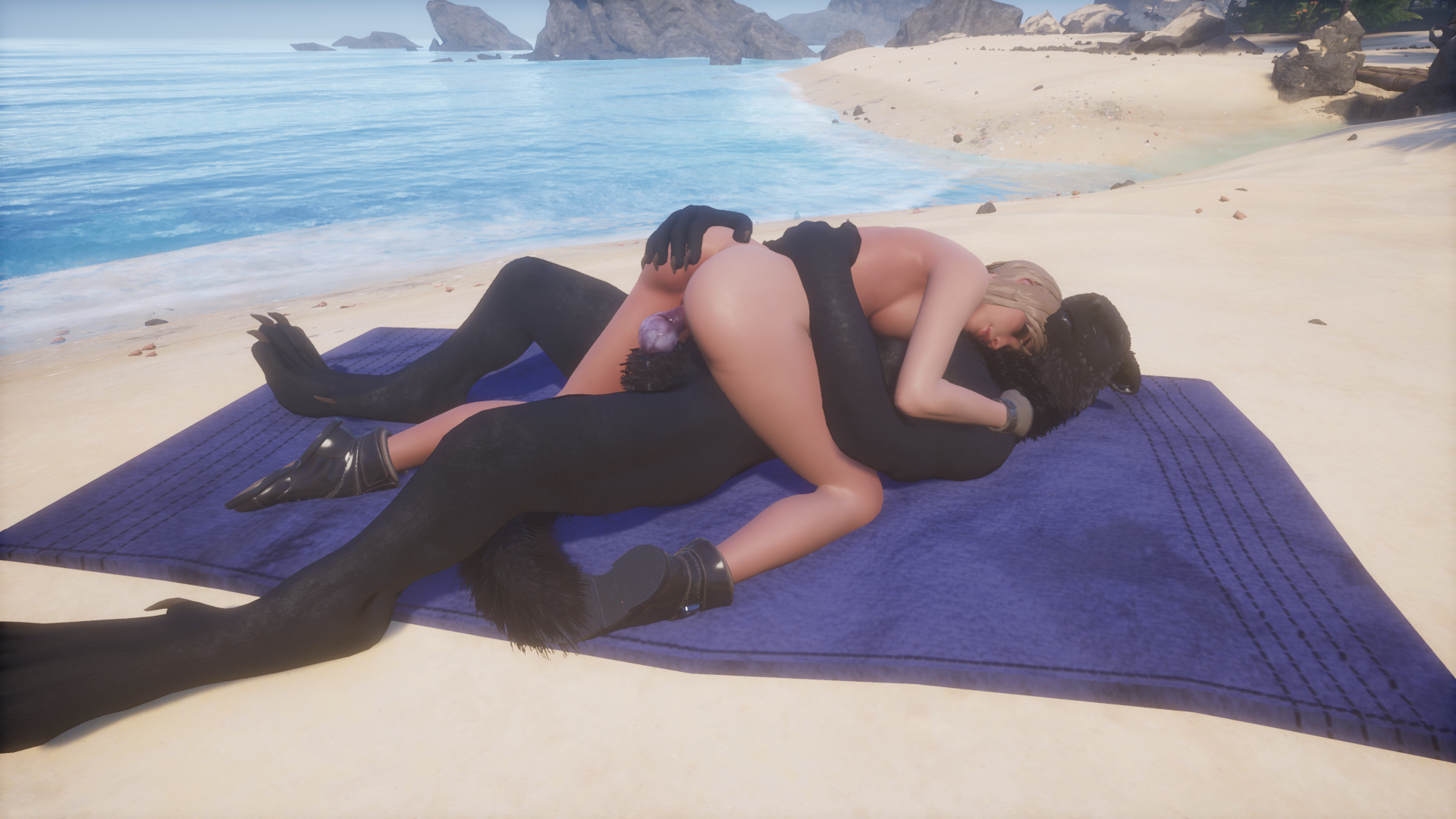 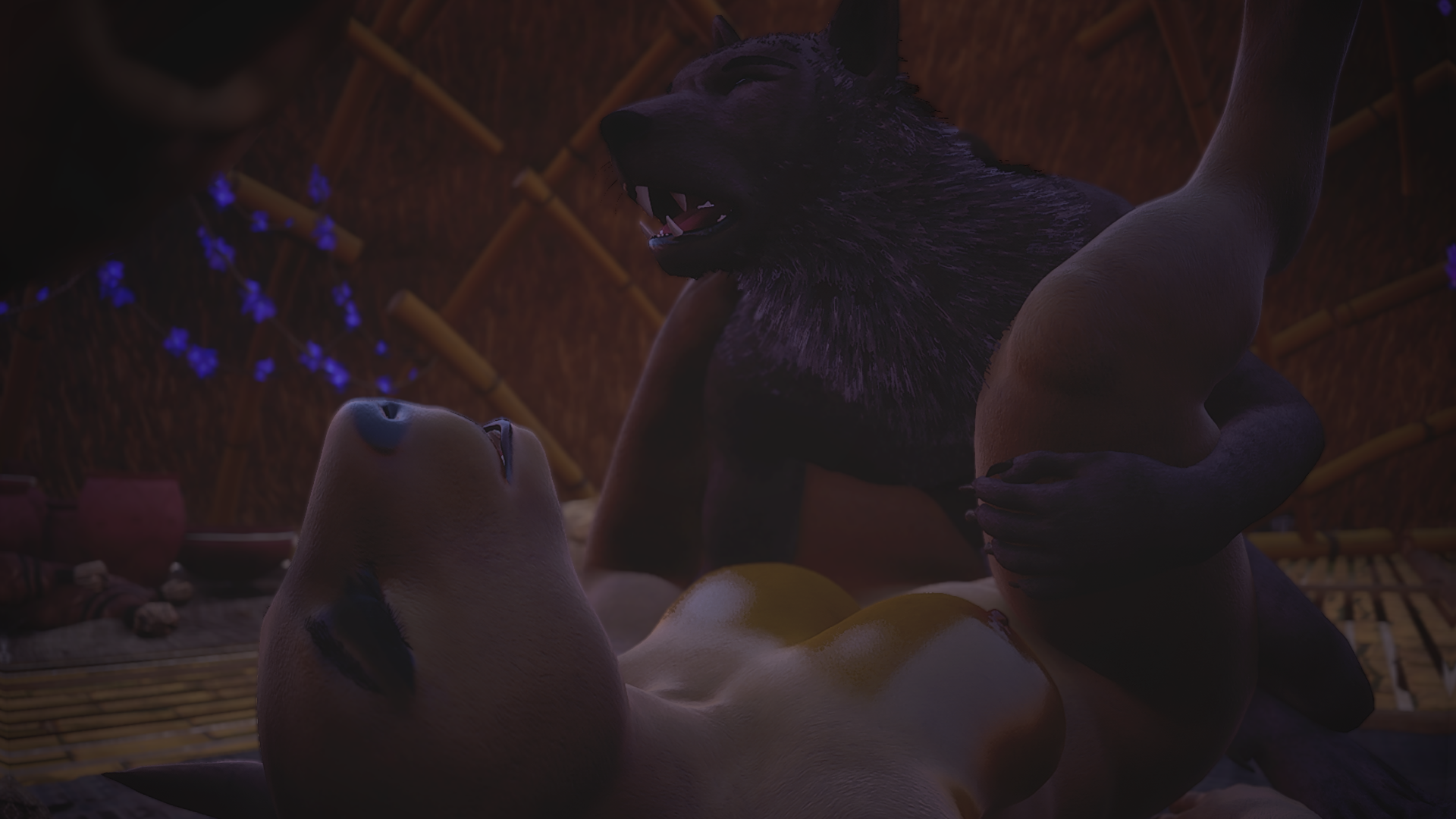 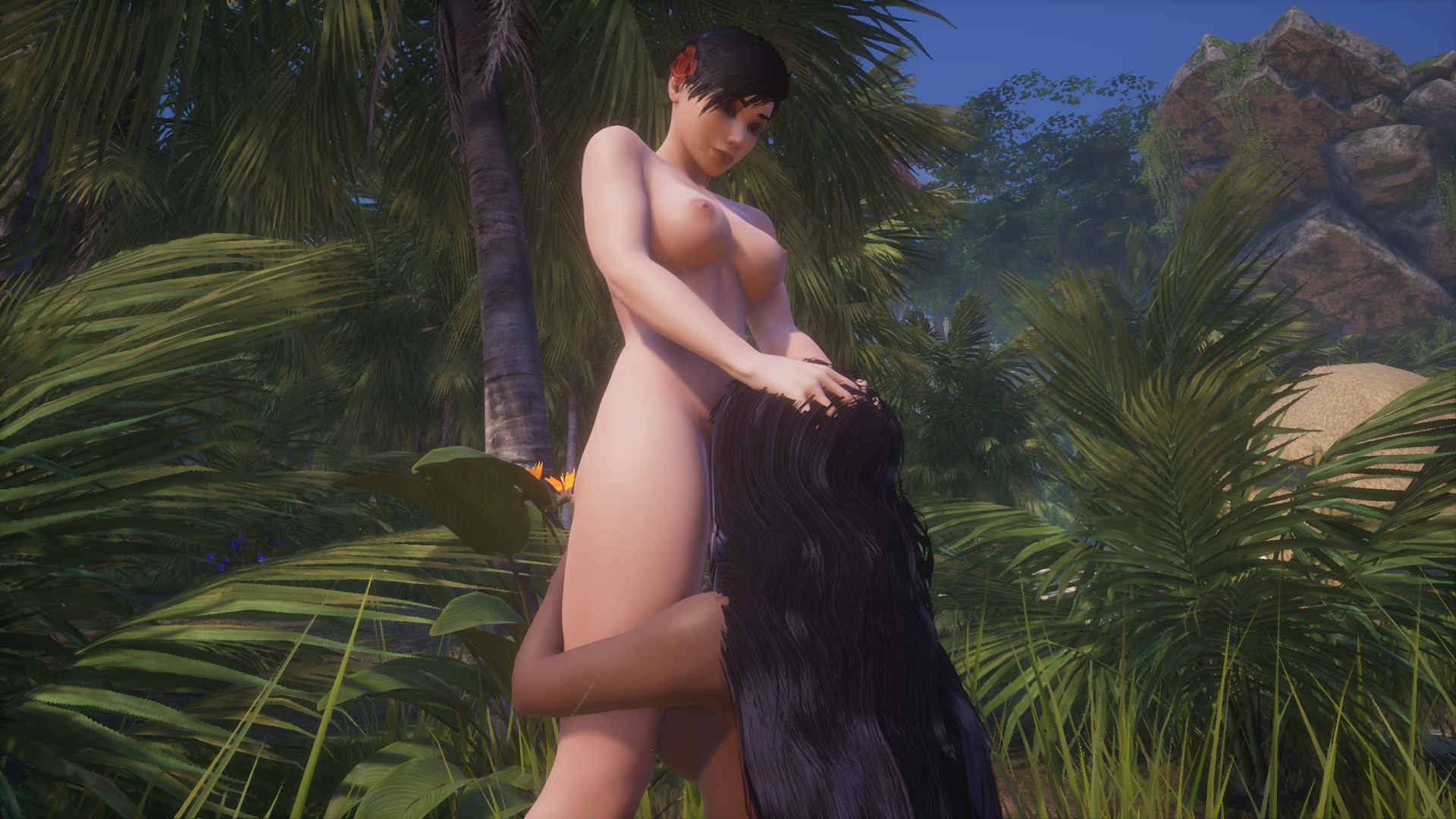 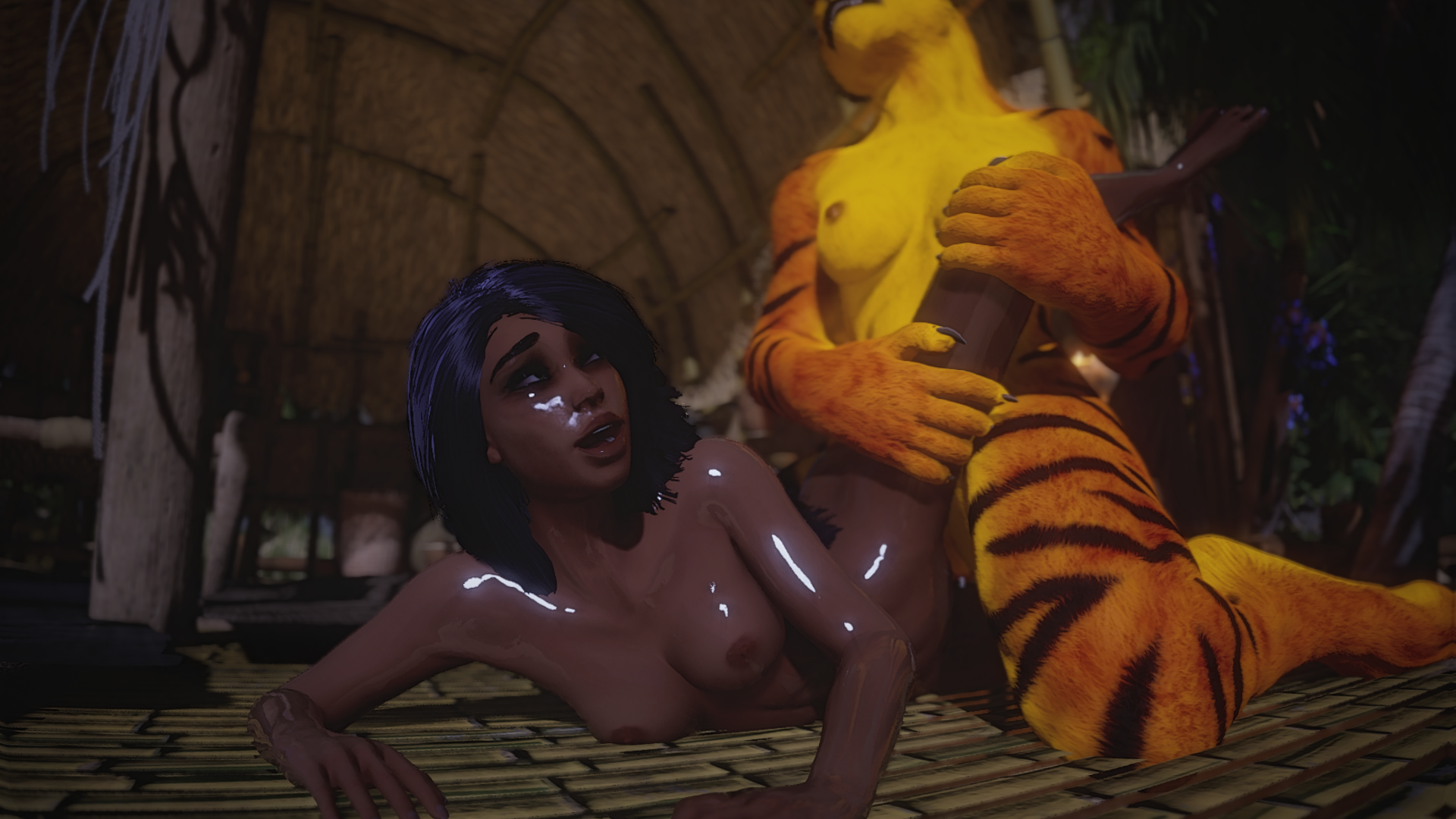 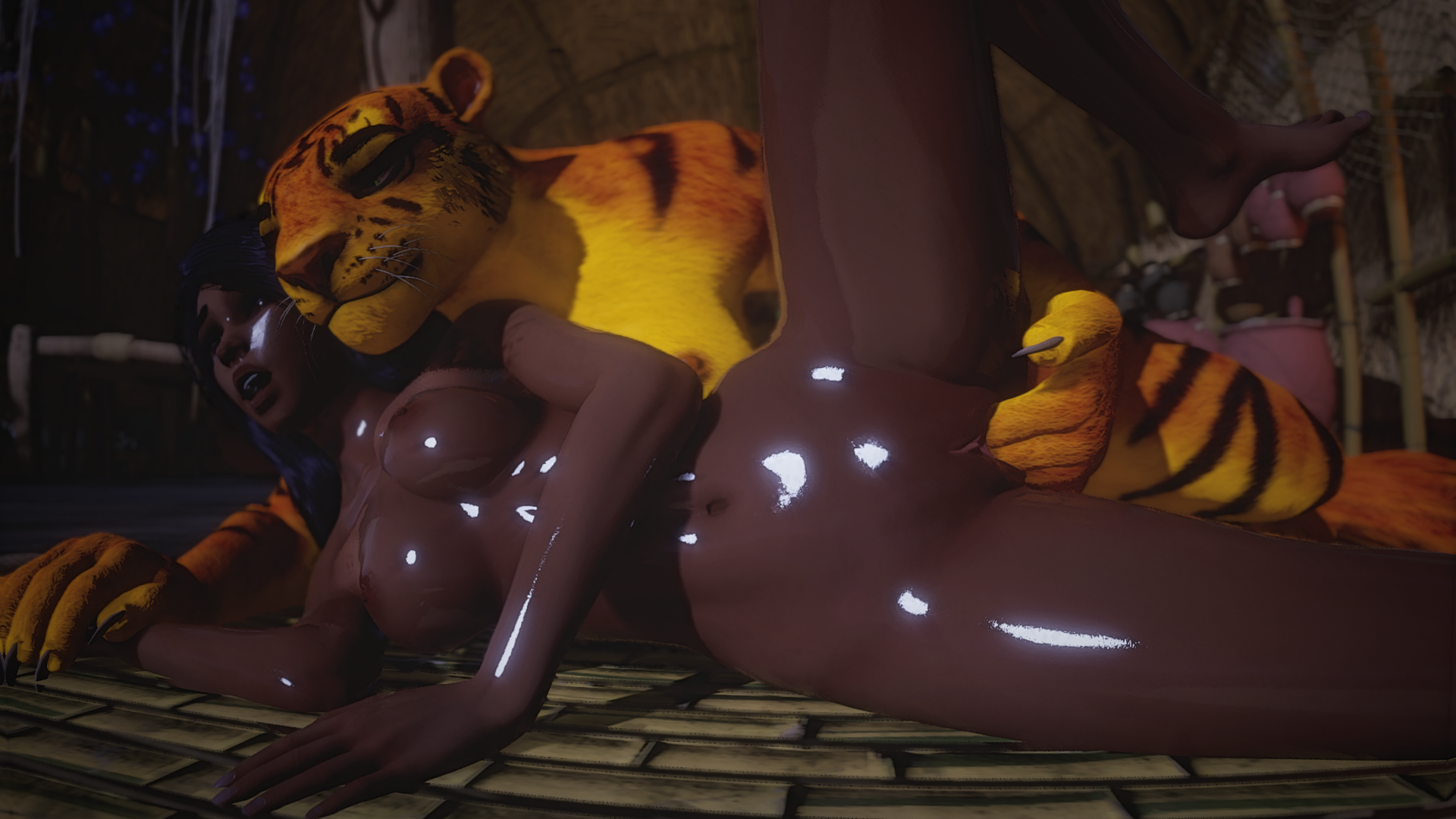