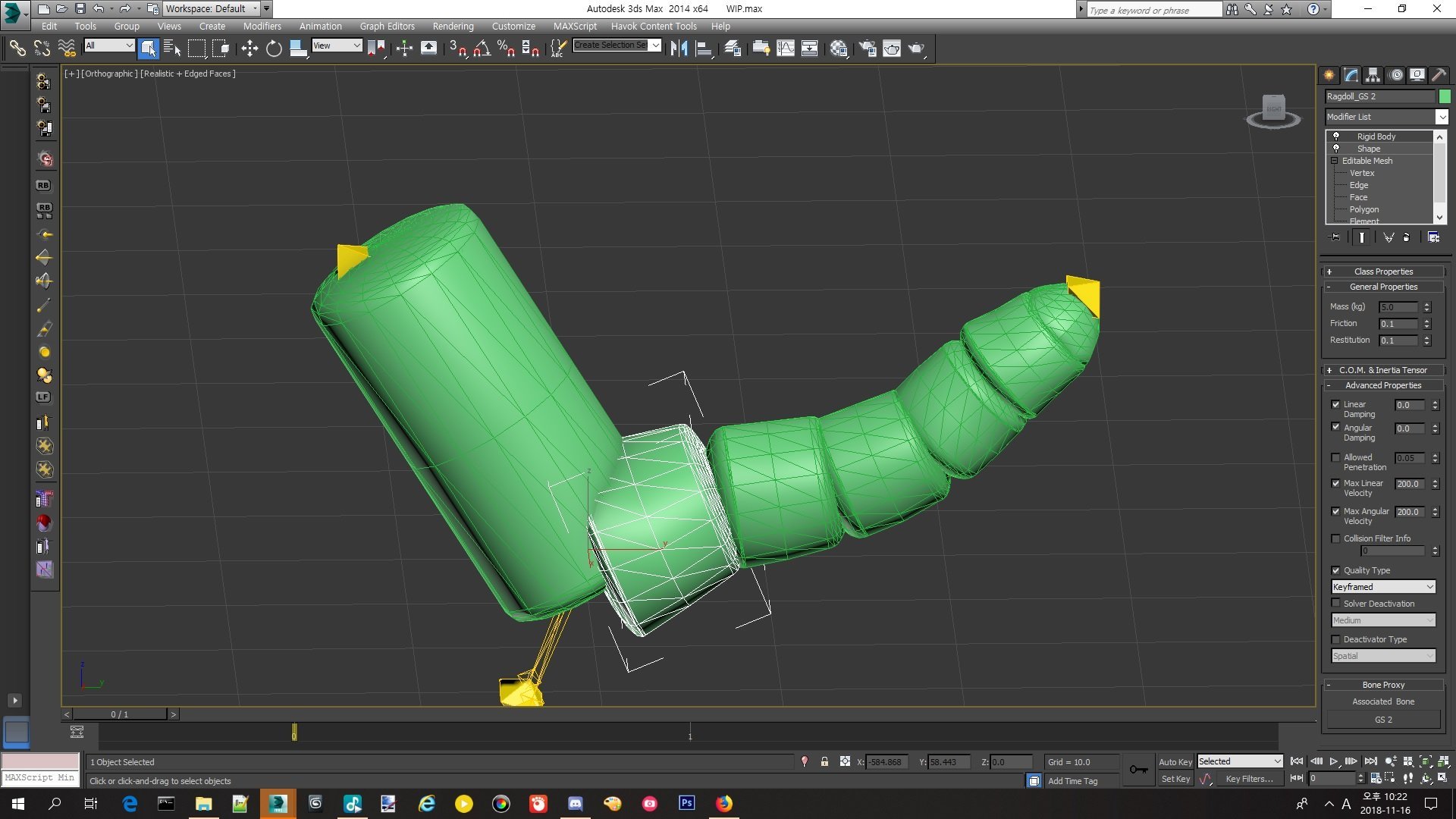 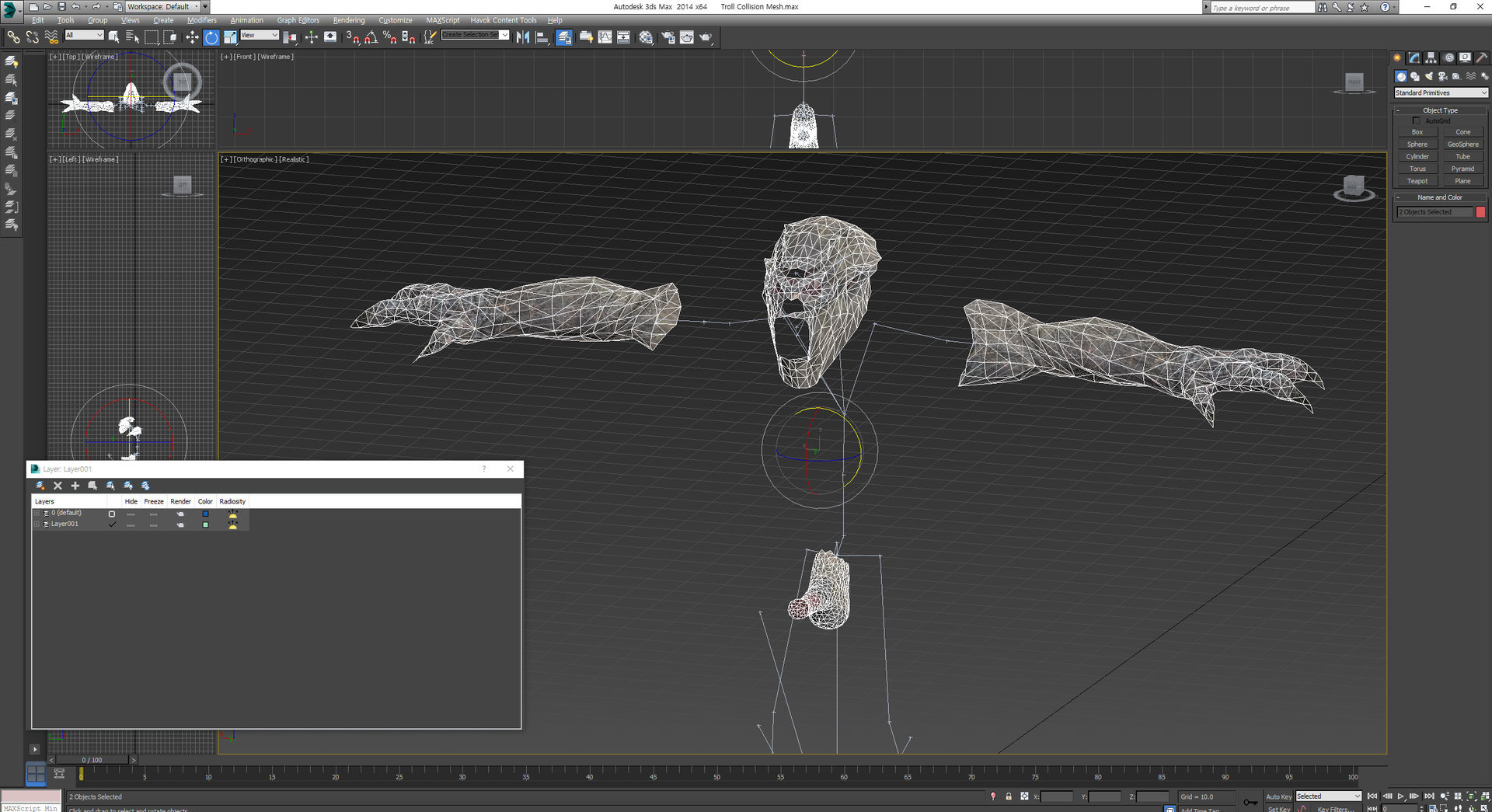 - Animal SOS is incompatible with this mod! Make sure you install only one between Animal SOS and ABC.

- Werewolf SOS is incompatible with this mod! You should disable Werewolf's schlong in SOS MCM menu. Instead, go to Creature Framework and set MNC penis for Werewolf.

The mod is fully compatible with ASOS, SOS, MNC. However it doesn't mean you could use all the variations from all these mods while using ABC. You have to choose one model from each race via CF(Creature Framework)

Think about it. Didn't you ever be bothered when you look at those dead dicks and thought 'It would be good to see them moving though.'? Surprisingly, there haven't been any attempts to make a significant change in creatures' rigging compared to humans'. It was so dissapointing and made me so discouraged to look at those stony and plastic-like penises that I couldn't help but make them come to alive! I wanted natural, realistic but also subtle and fundamentally improved animations for a long time.  I searched up for an answer, and now... I think I find it..  I present you my moving fellas. Or should I put this term as 'Animated Beast's Cocks'?

So What does it do? Will it make their dicks movable with this?

That's correct but also not precisely. You cannot move their dicks only with this one. It's nothing like SOS. It's not gonna automatically move, detect and align their dicks like a highly advanced A.I. No! You should wait till the animators including me do their job, which means without editing animations, the dicks won't be moving. Don't worry. I already had them noticed. Just wait with patience.

- There will be CTD unless you disable Werewolf's SOS dick. ABC partially replaces MNC's meshes so you need to set MNC Werewolf to see his ABC.

- Sometimes as soon as you see Lurkers, you get CTD. It's not your fault. If you bump into this matter, please leave a note here. Most likely, I accidently replaces the new one with the old le one.

SLAL Creature animations and its requirements

Any body mesh with physics

You can also see my progress here on my Patreon

If you're a modder and do know how to animate things, you should check this one out!

My HDT xml setting is for UUNP users.

If you are using COSIO, why don't you check it out?

Do not let other mods overwrite the mod. The mod is currently being updated considering other mods. You don't have to worry about conflicts.

for his wonderful job on MNC and texture works

No more thanks to this selfish traitor.

- Skeever Legacy penis mesh improved. Smoothed the tip of it.