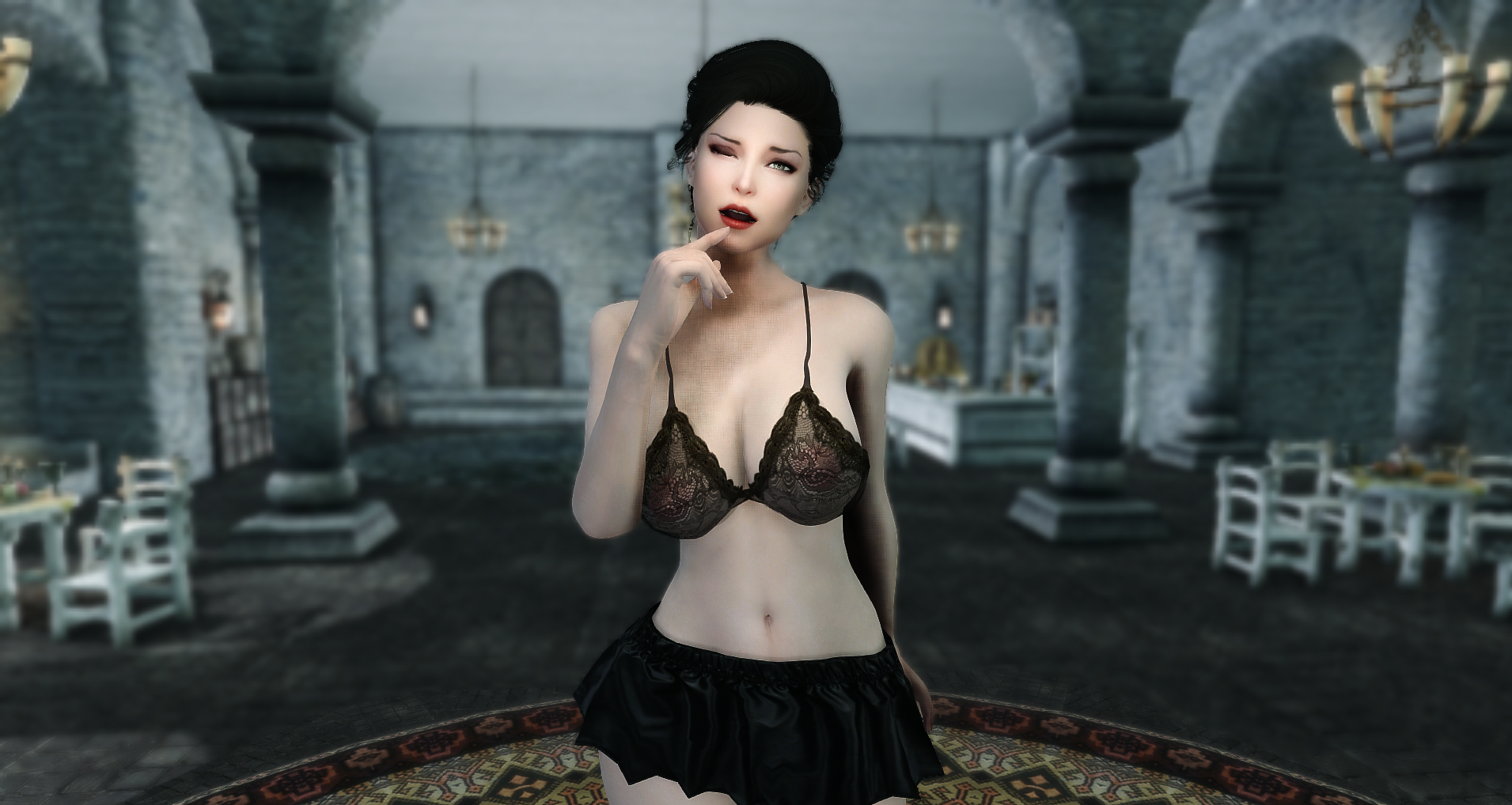 If you don't want to wait/follow the main questline, you can spawn a copy of Seranya with the "player.placeatme" command.