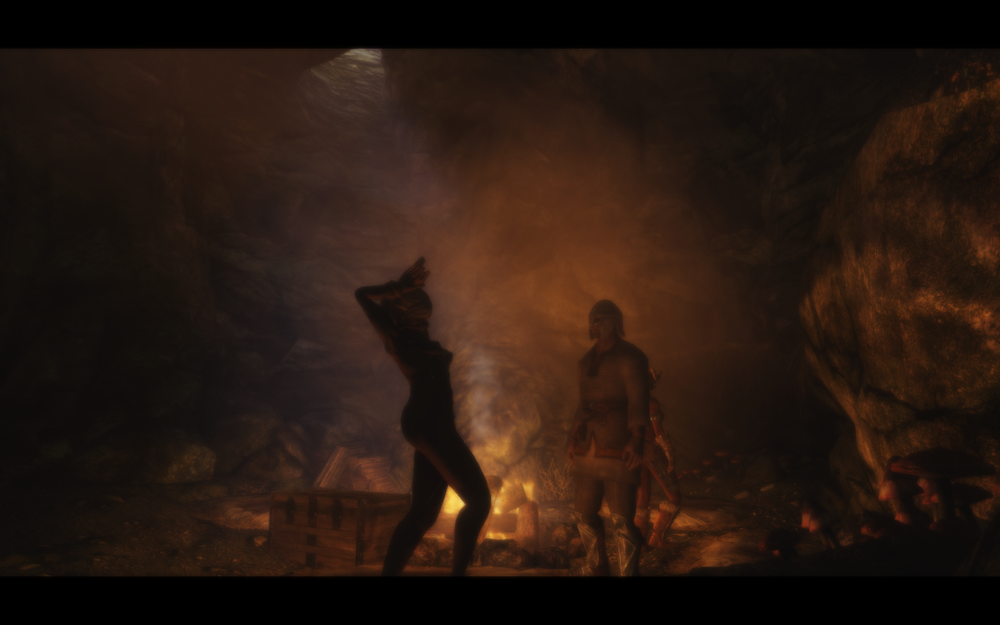 After reading updates on the Sanguine Debauchery thread, I started missing the dynamics of that mod while testing my own developments. Since SD2 is still some time away, I gave the latest version of SD1 a go and started porting back the updates I made a few months back to the Sexis release (updates never released because I was waiting for SD2).

Meanwhile, @jbezorg stopped support of SD1 and allowed updates to be posted, so here is a quick overview of what this release will be about.

This patch has now been moved to its own download page and support forum thread.