Alice is canonically Aunty Sheo in my game world, ever since the Oblivion crisis and the events of the Greymarch.

As acting ruler of the Isles she has a very busy agenda, an agenda that more often than not, includes messing with other people's adventures.

People that were chosen and have the power to make a difference.

Or perhaps sometimes she just gets bored and wants to have some fun. Either way, it's not uncommon for an adventurer to encounter a strange looking elven girl with some bizarre request.

Clara is a magic prodigy who has had many adventures all over Tamriel. Which in turn, makes her the ideal candidate to get herself dragged into some strange adventures. 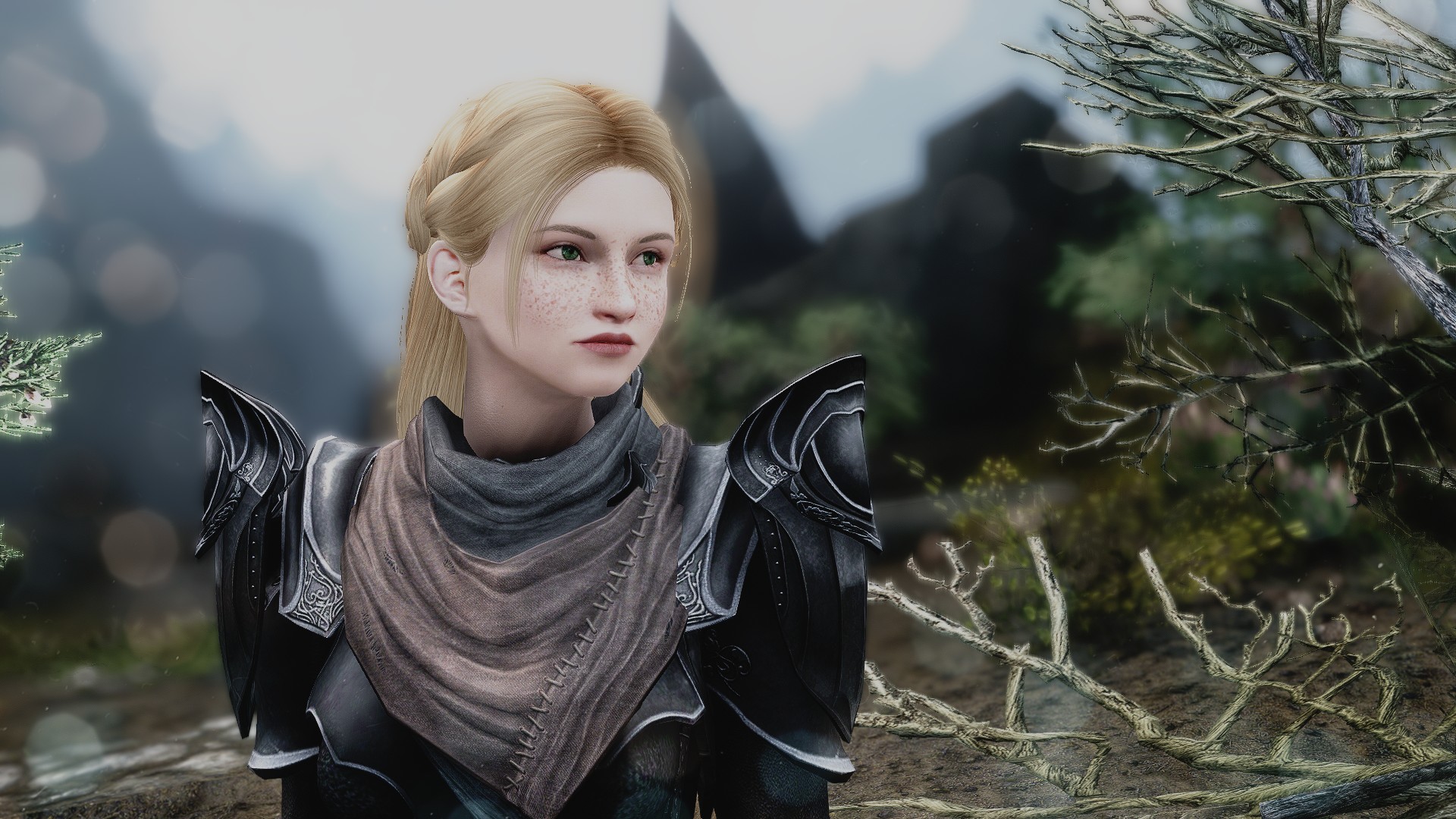 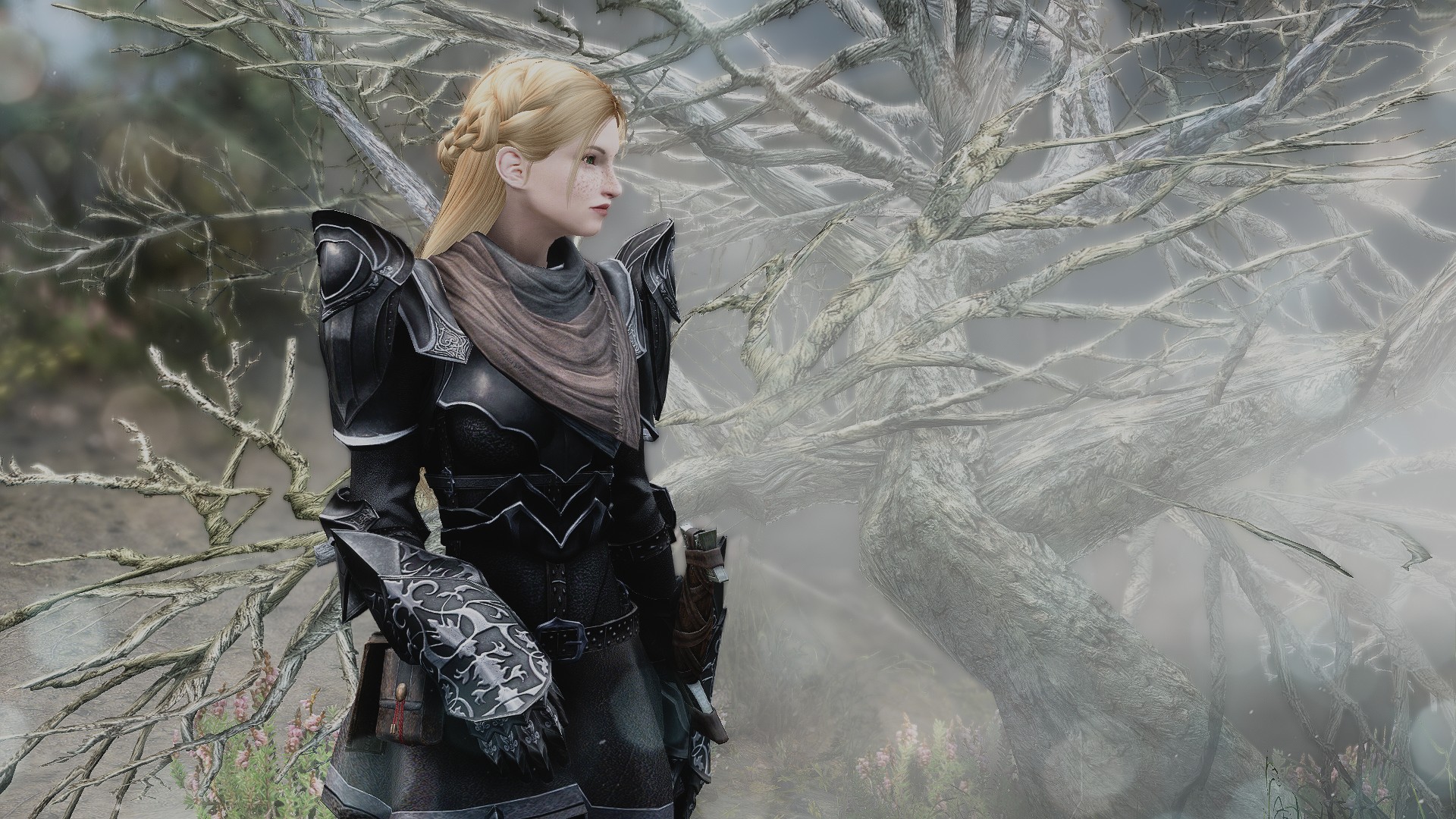 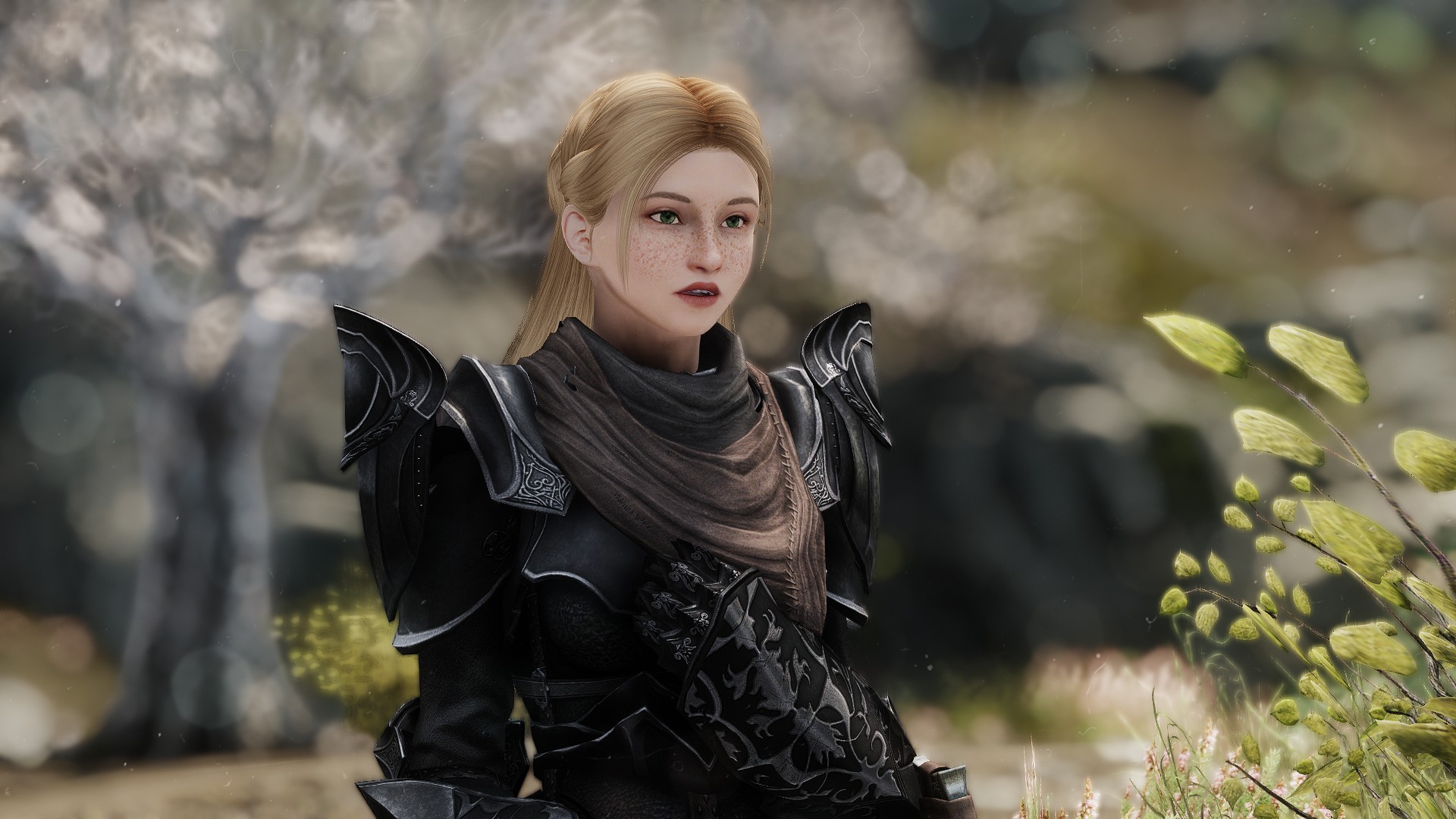 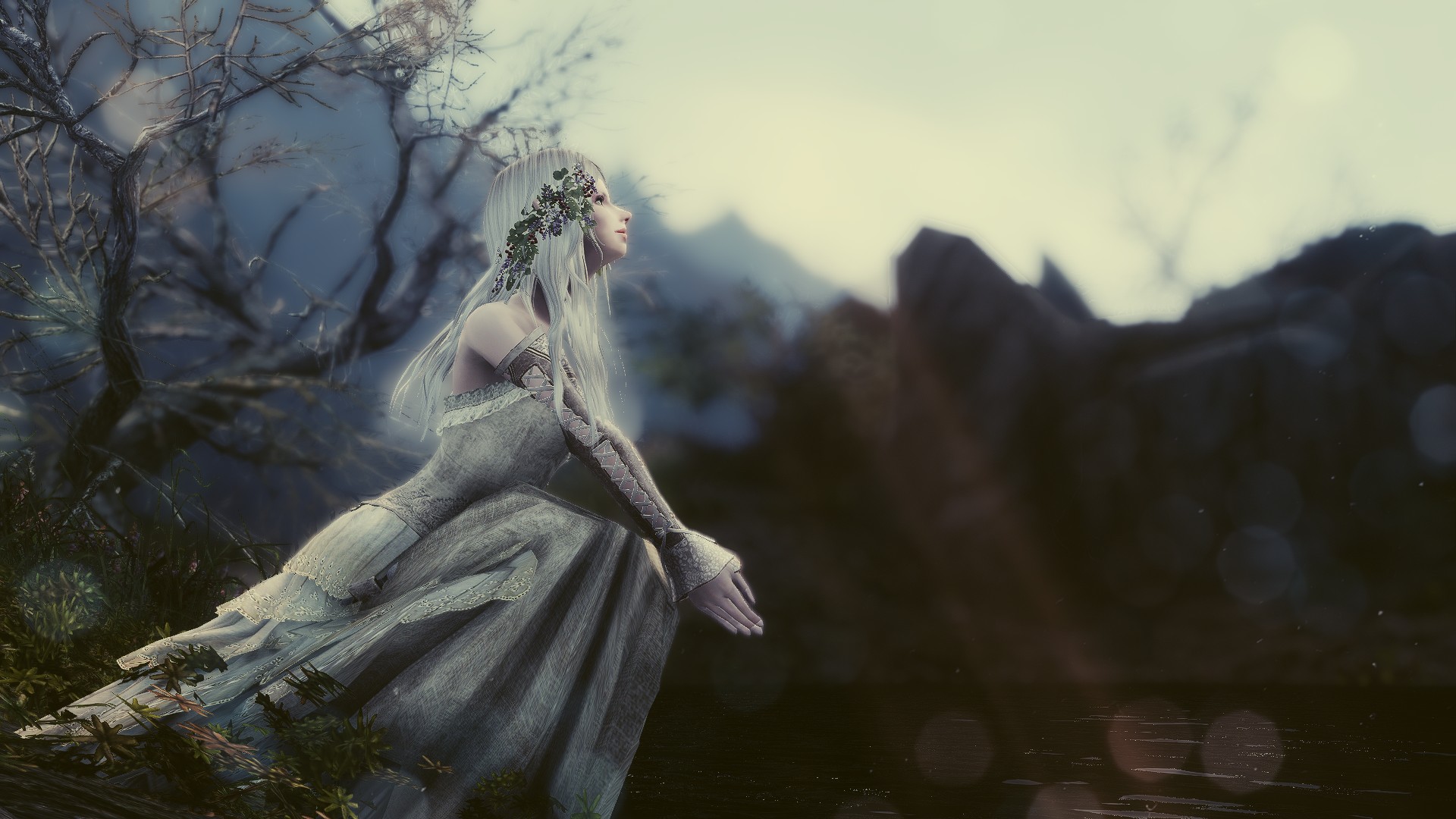 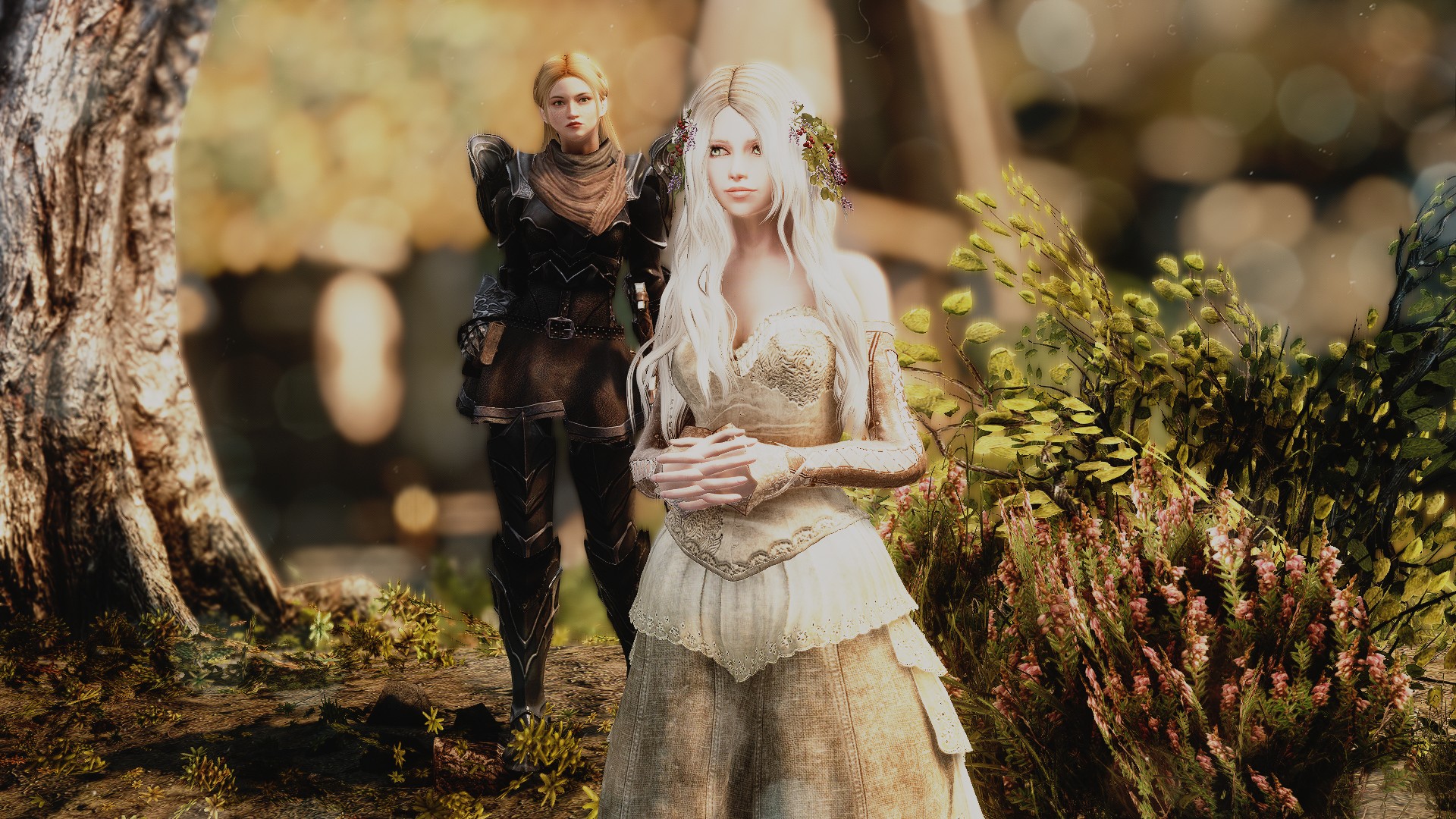 "So what say you, adventurer? Will you help me?" 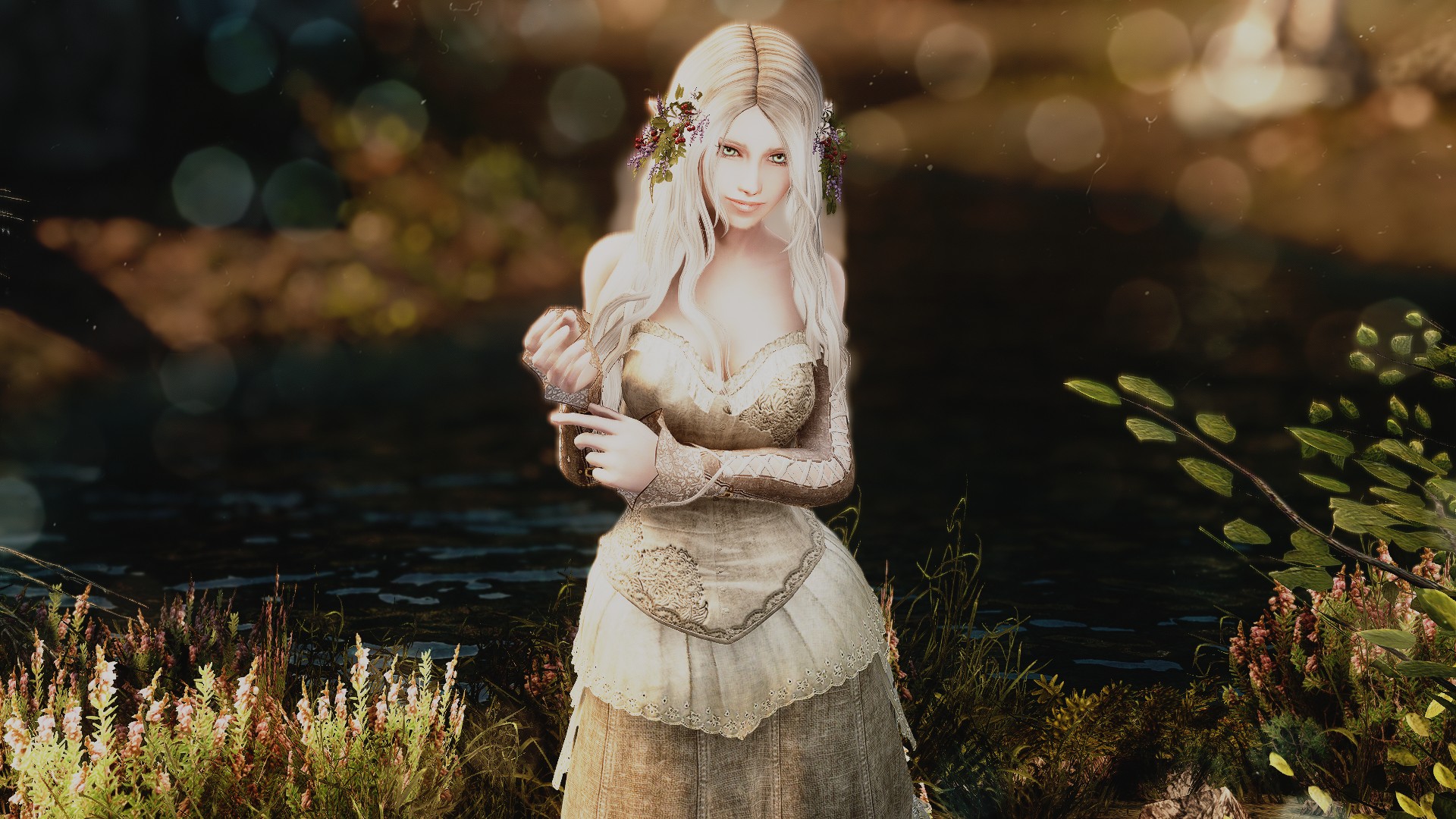 "Just a little further down that path, around that tree and following the road, we'll get there in no time.." 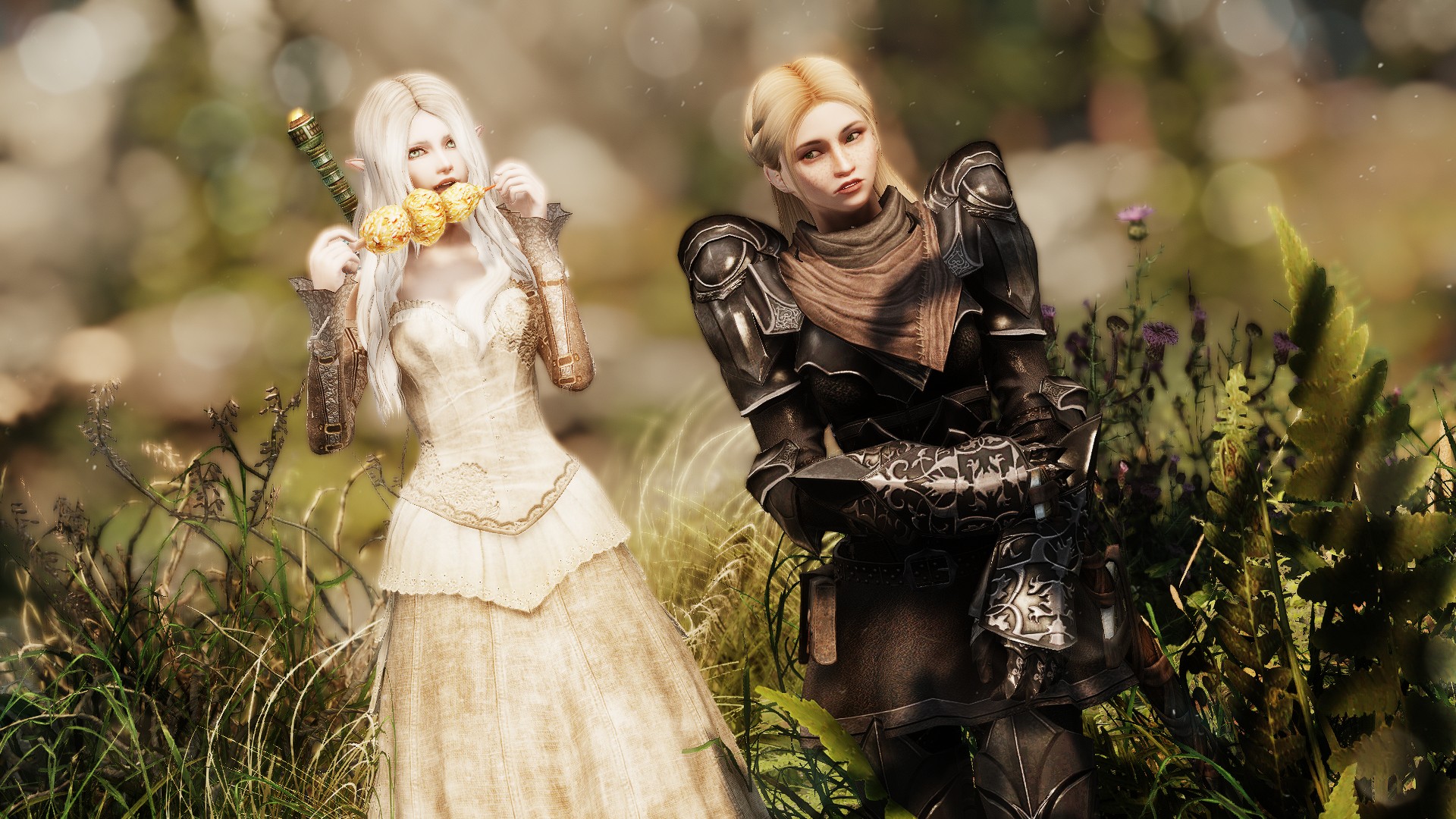 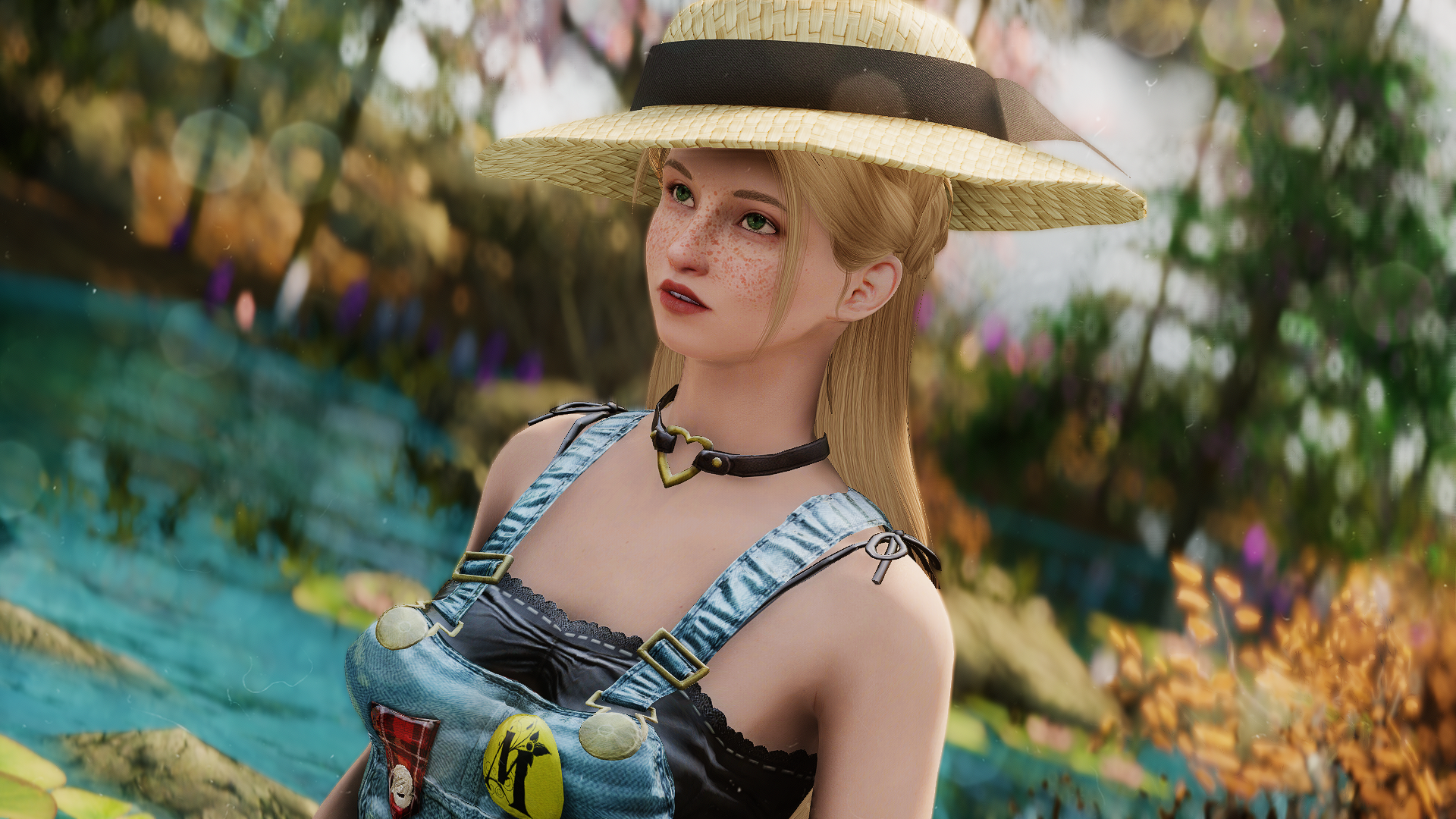 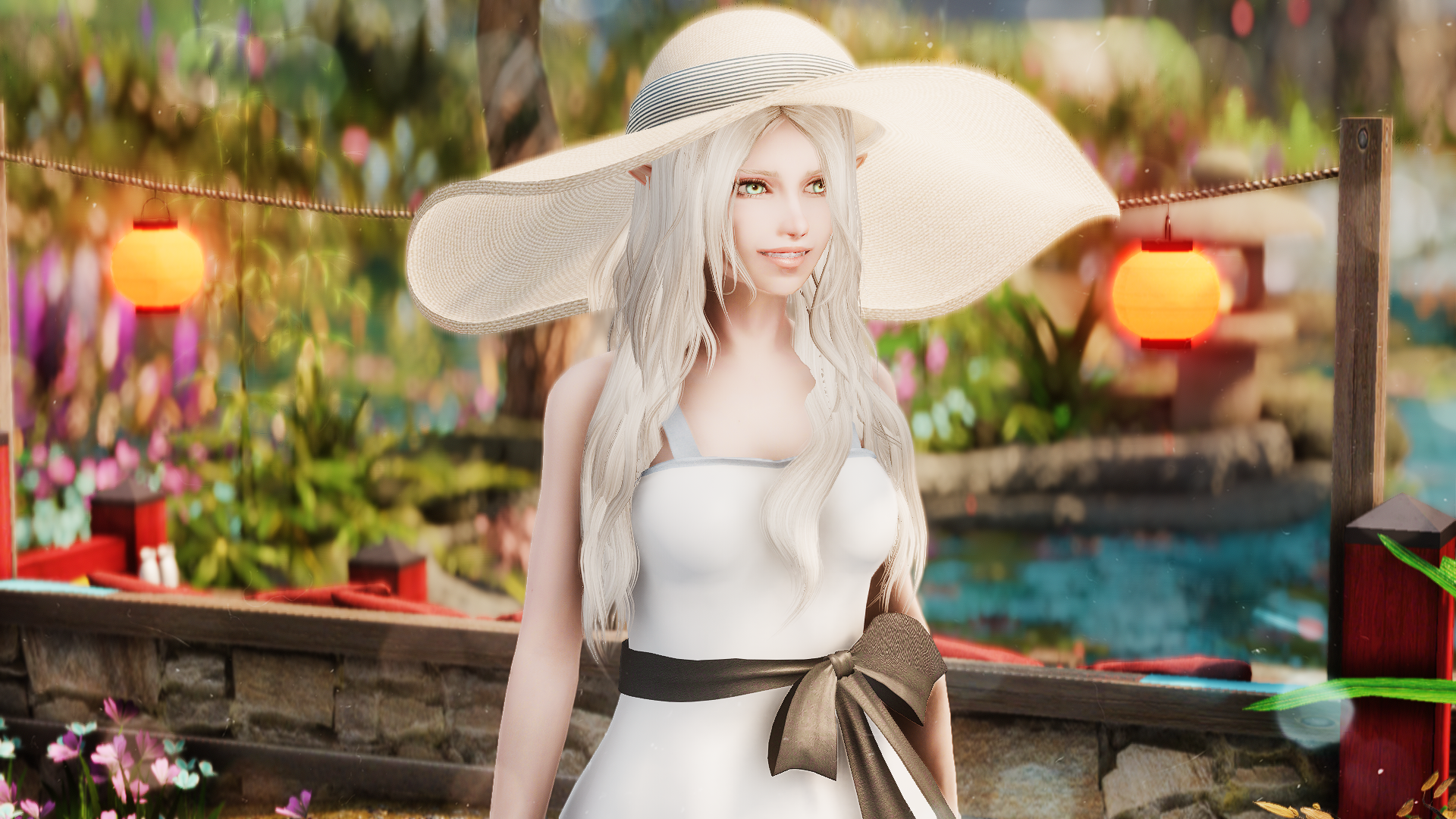 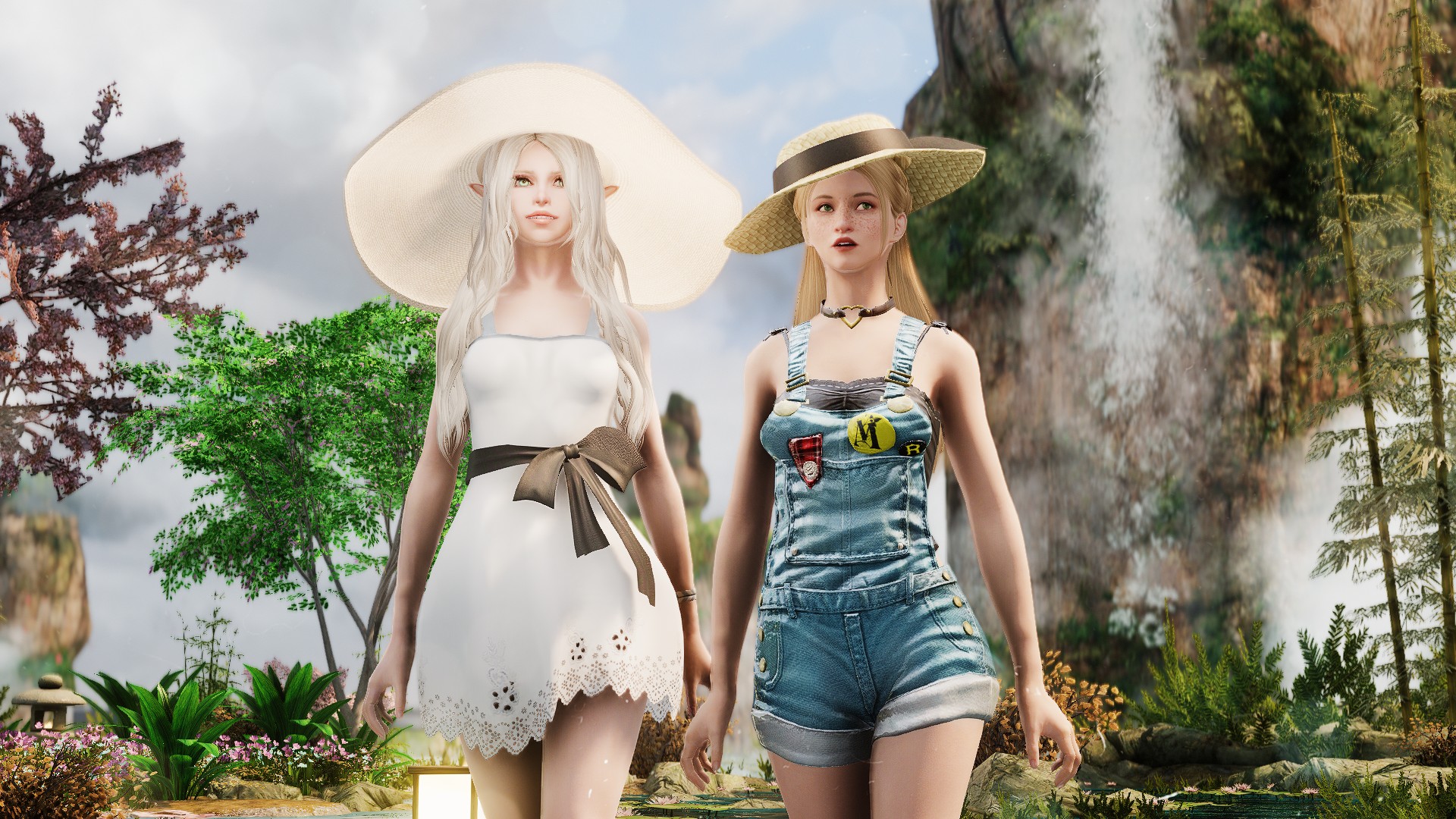