Well . . . .This entry was supposed to be a celebration of the release of Horizon Zero Dawn for the PC!

In addition, Chapter 10 of "Dark Ascension: Horizon" was planned to release on the 2-year Anniversary of the Dark Ascension story on August 30th!

However . . . a week ago, I needed to update both my graphics card driver and Windows 10 and something afterwards caused my Skyrim to stop working.

I can get Skyrim working but its been running on and off in regards to stability. Therefore with my Skyrim being unstable and my real life job starting back up, I have no idea when the next chapter of Dark Ascension will release - which really, really, really sucks as it's a very important chapter. 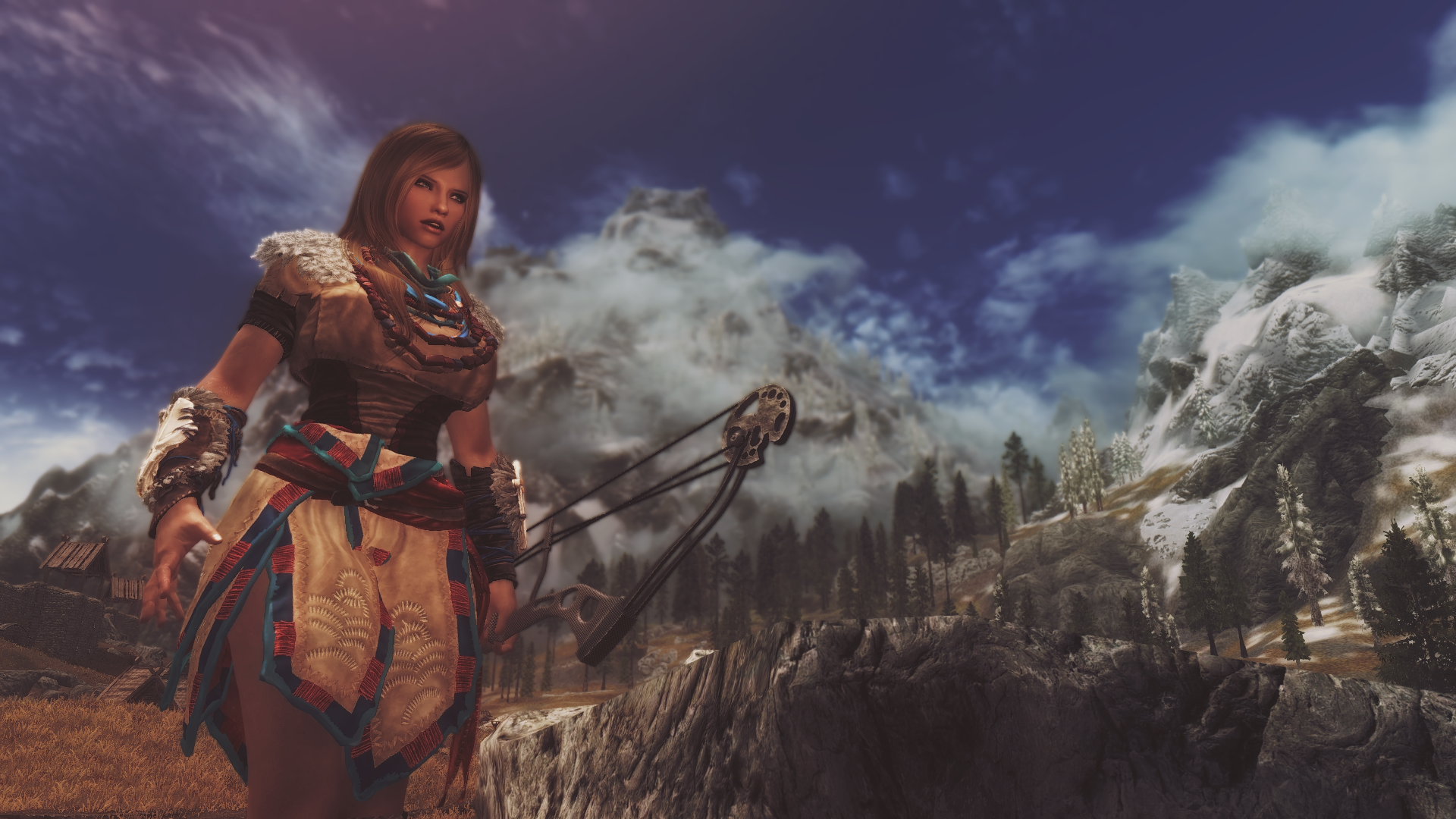 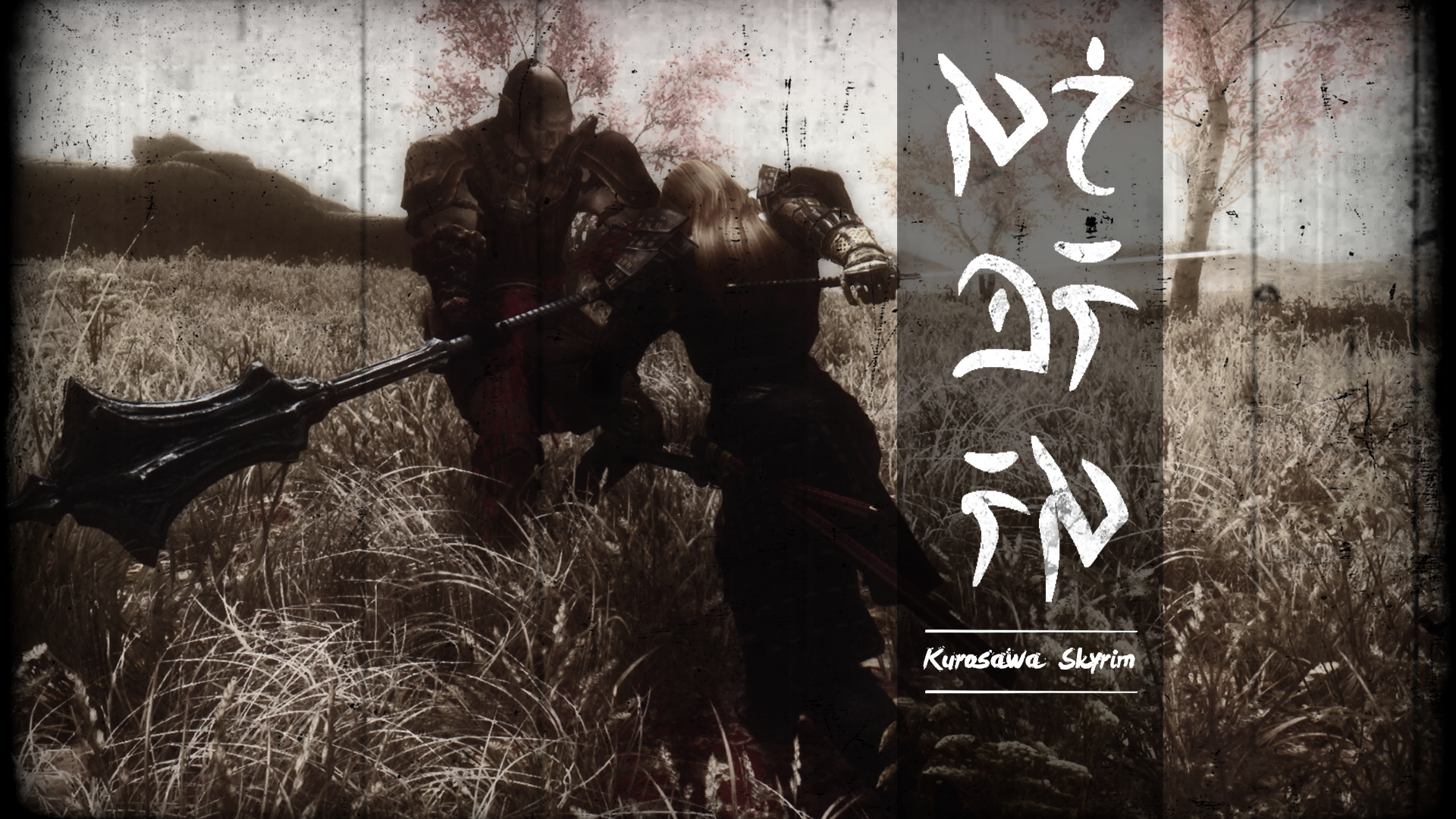 Concept Practice with Action and Lighting

-Also wearing the armor I was originally planning to use 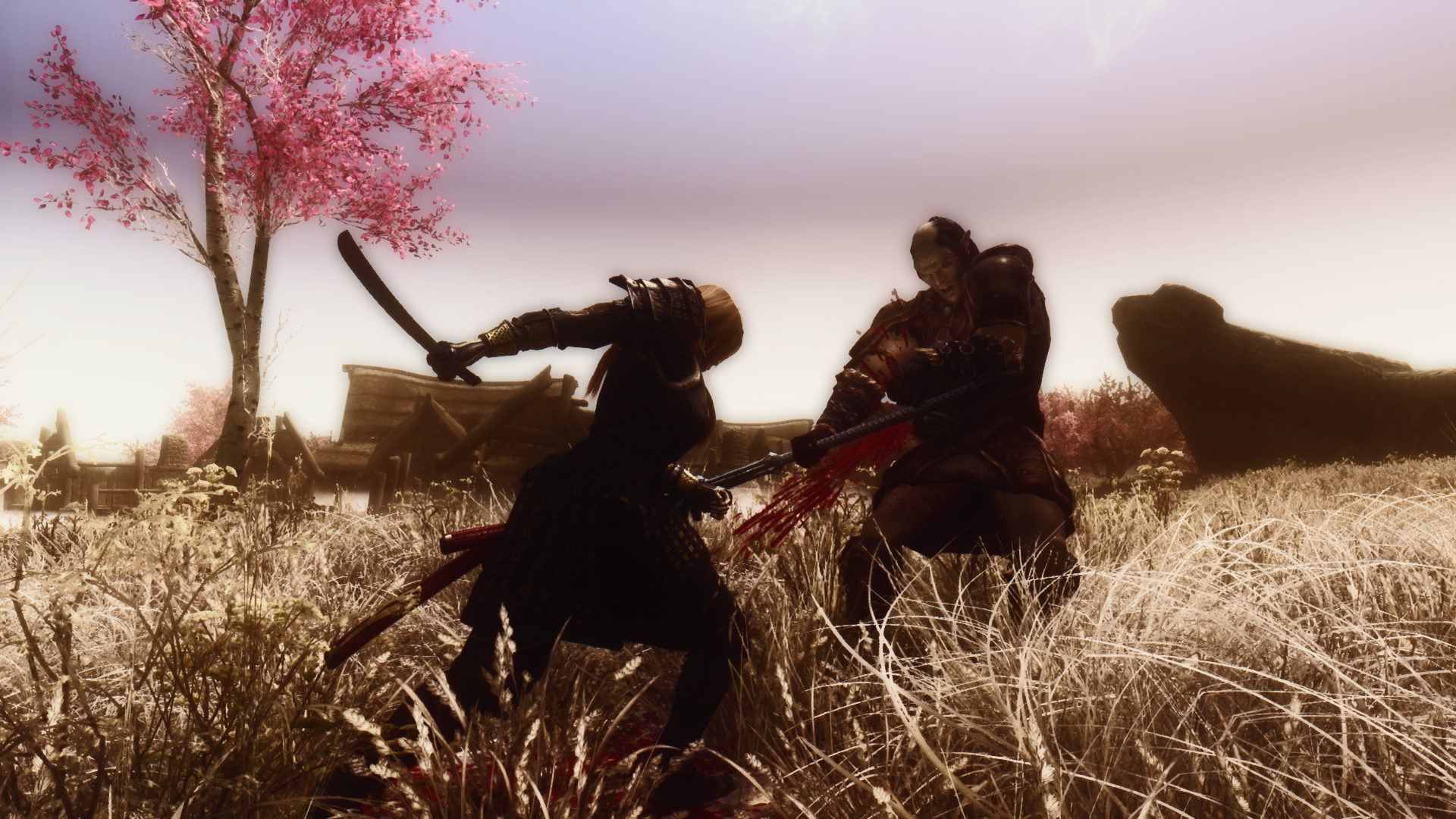 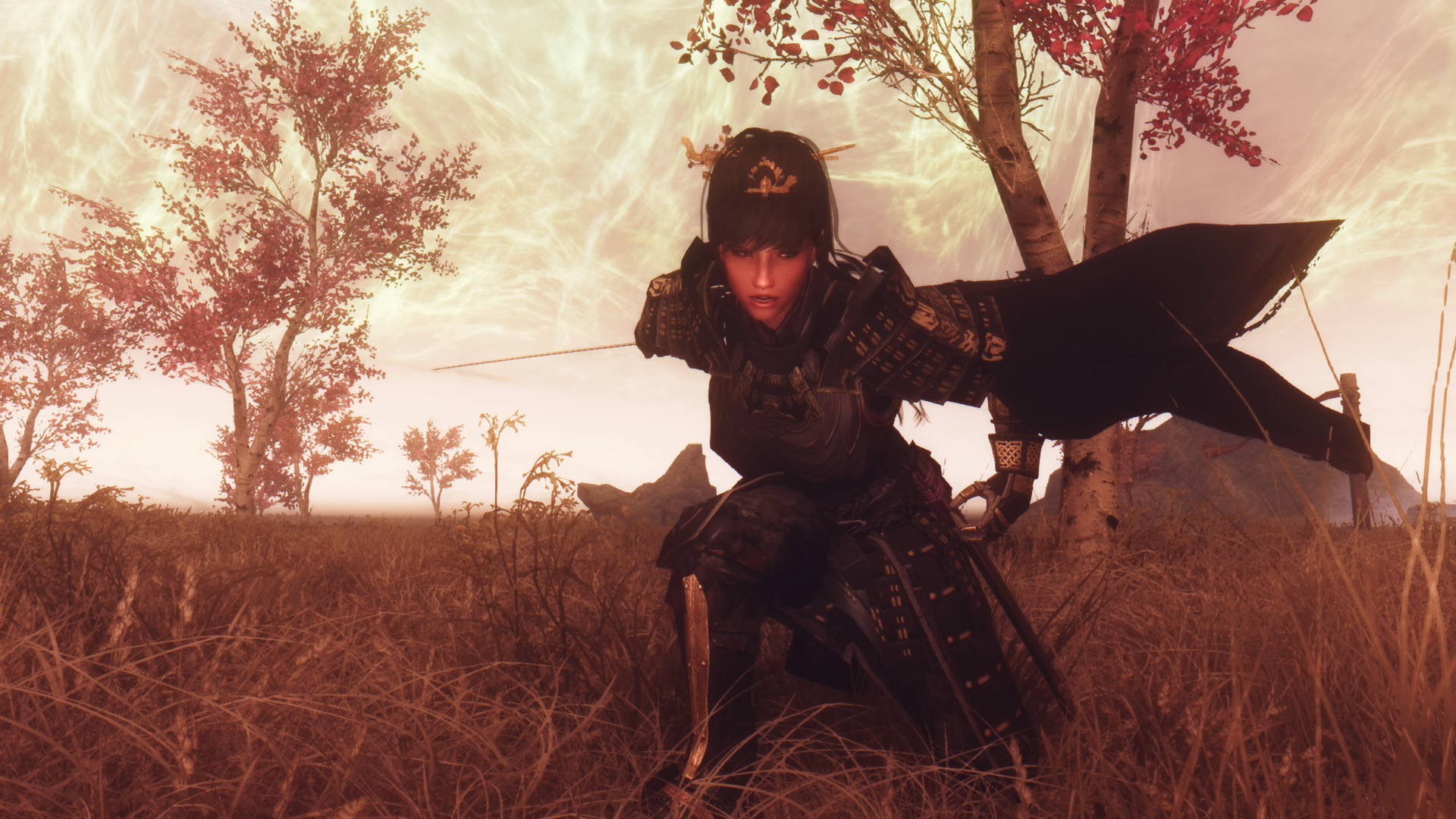 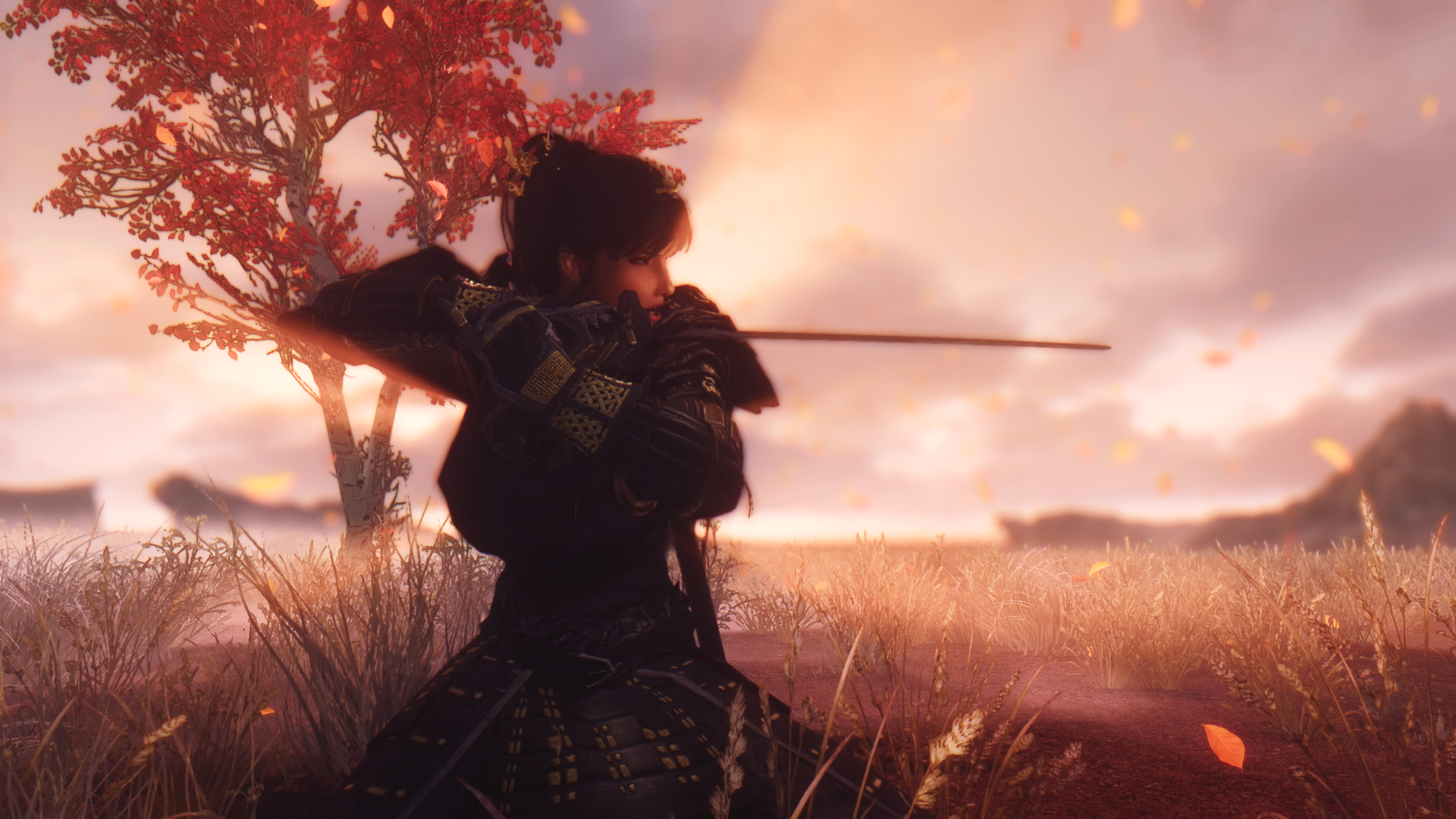 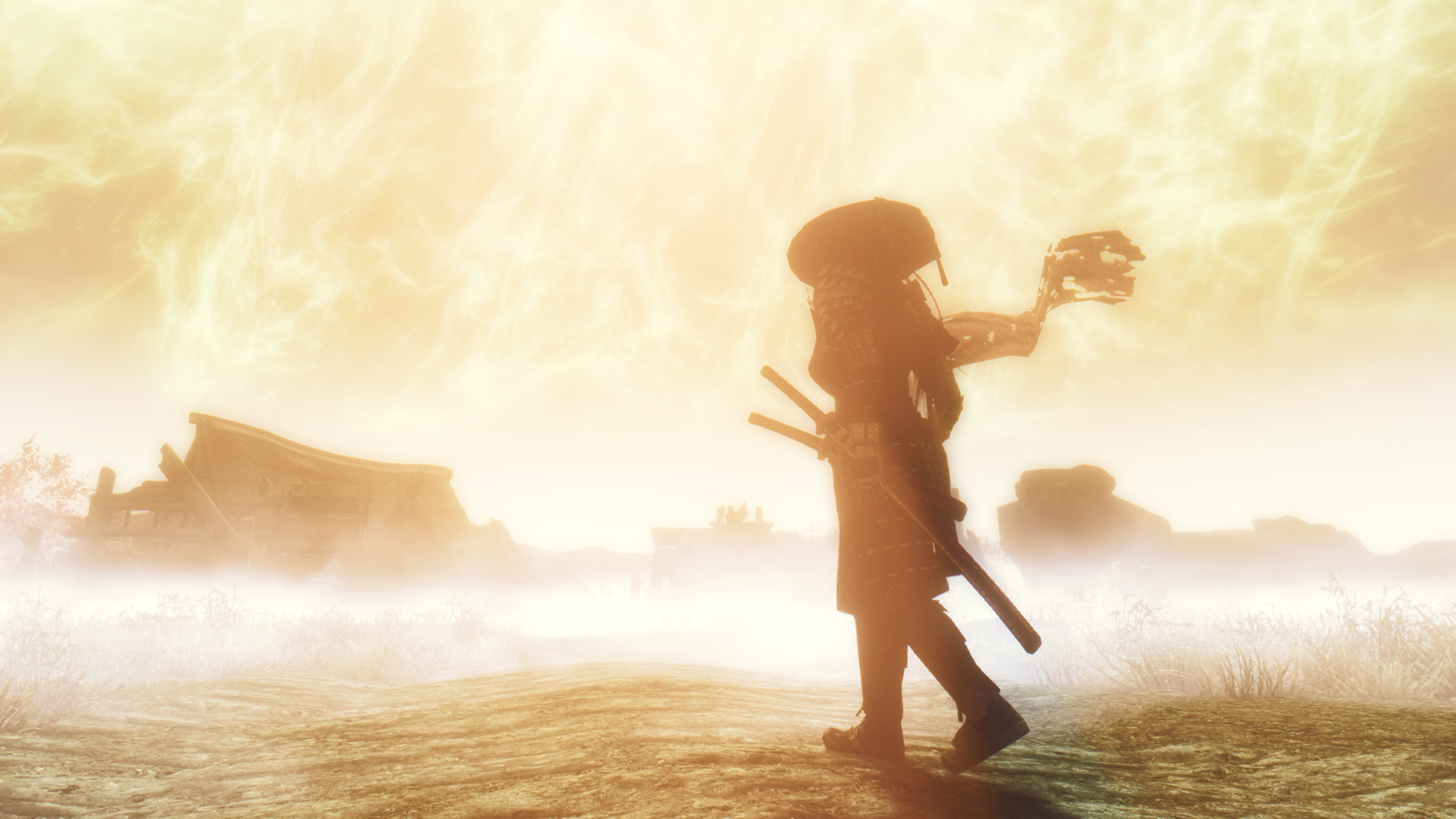 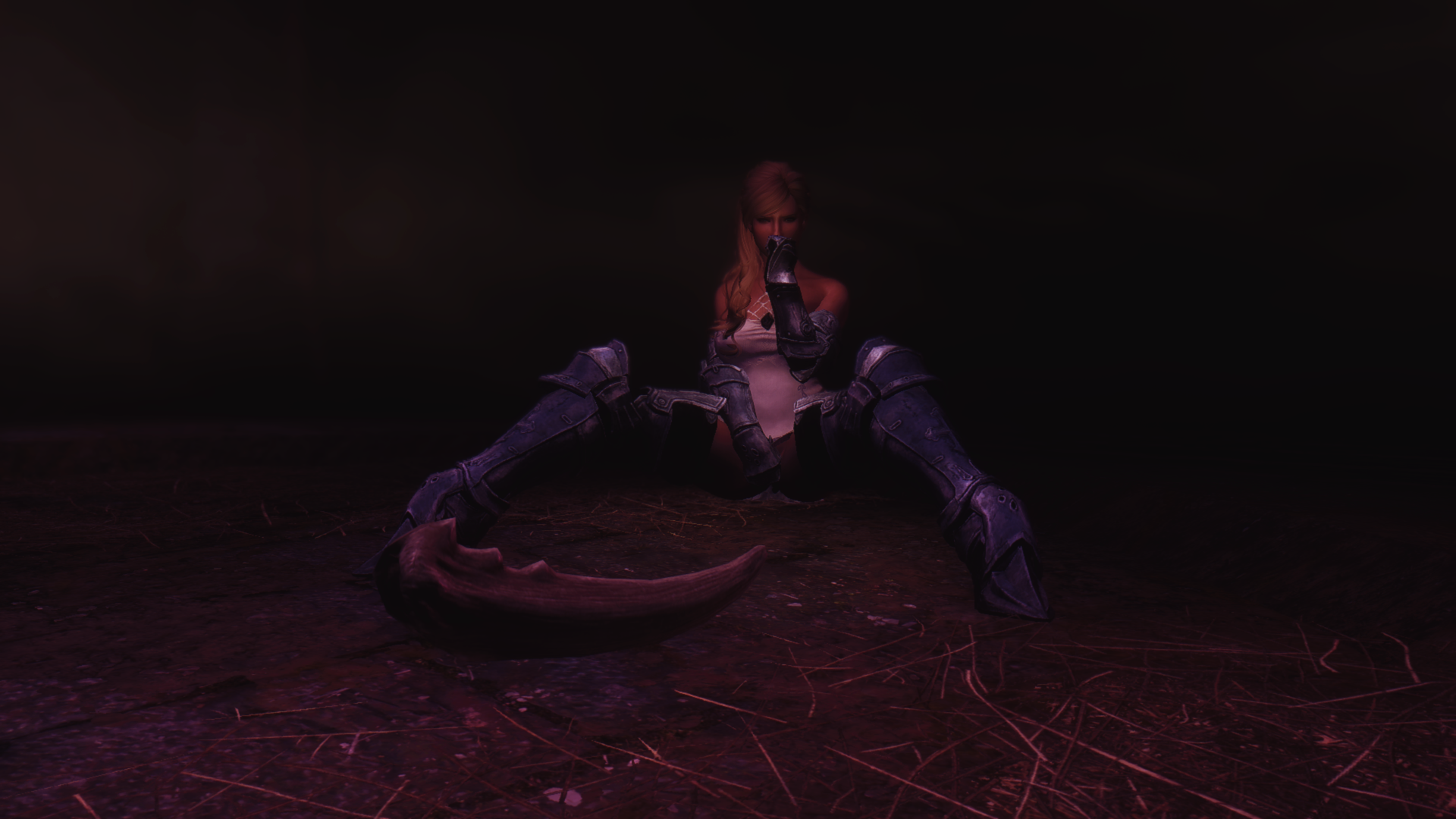 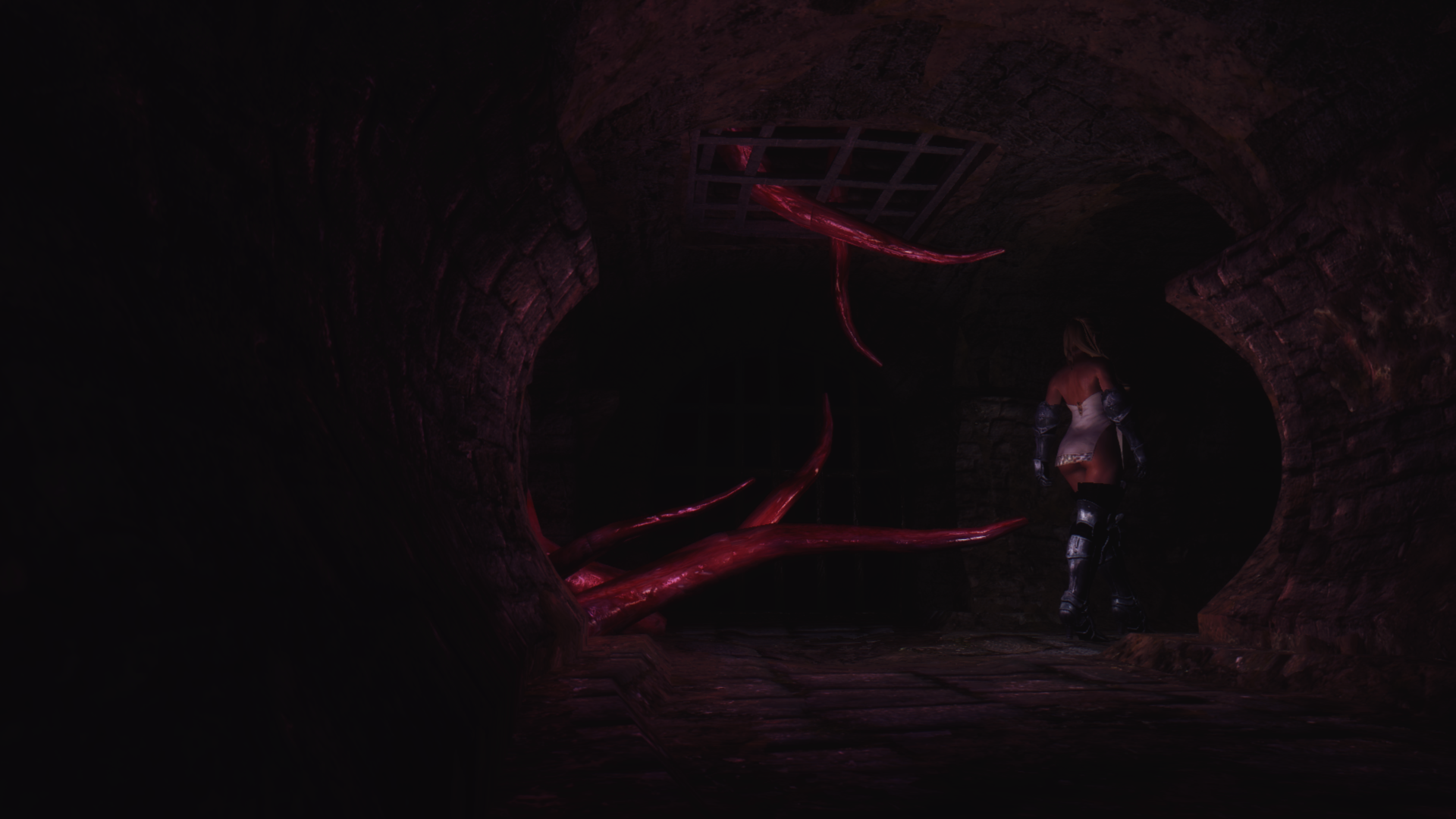 Testing the lighting and textures on a new, Custom-Built Cell 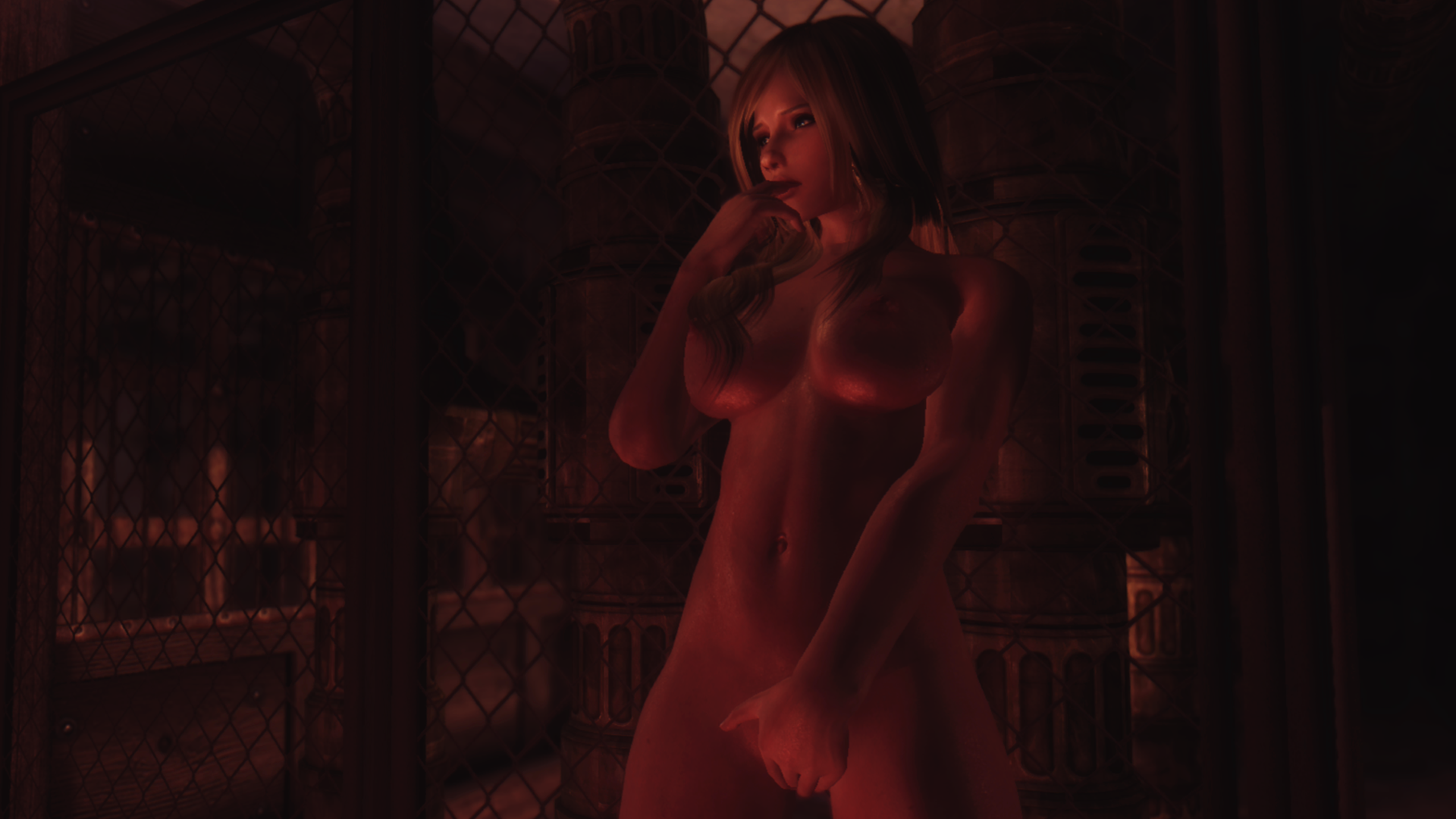 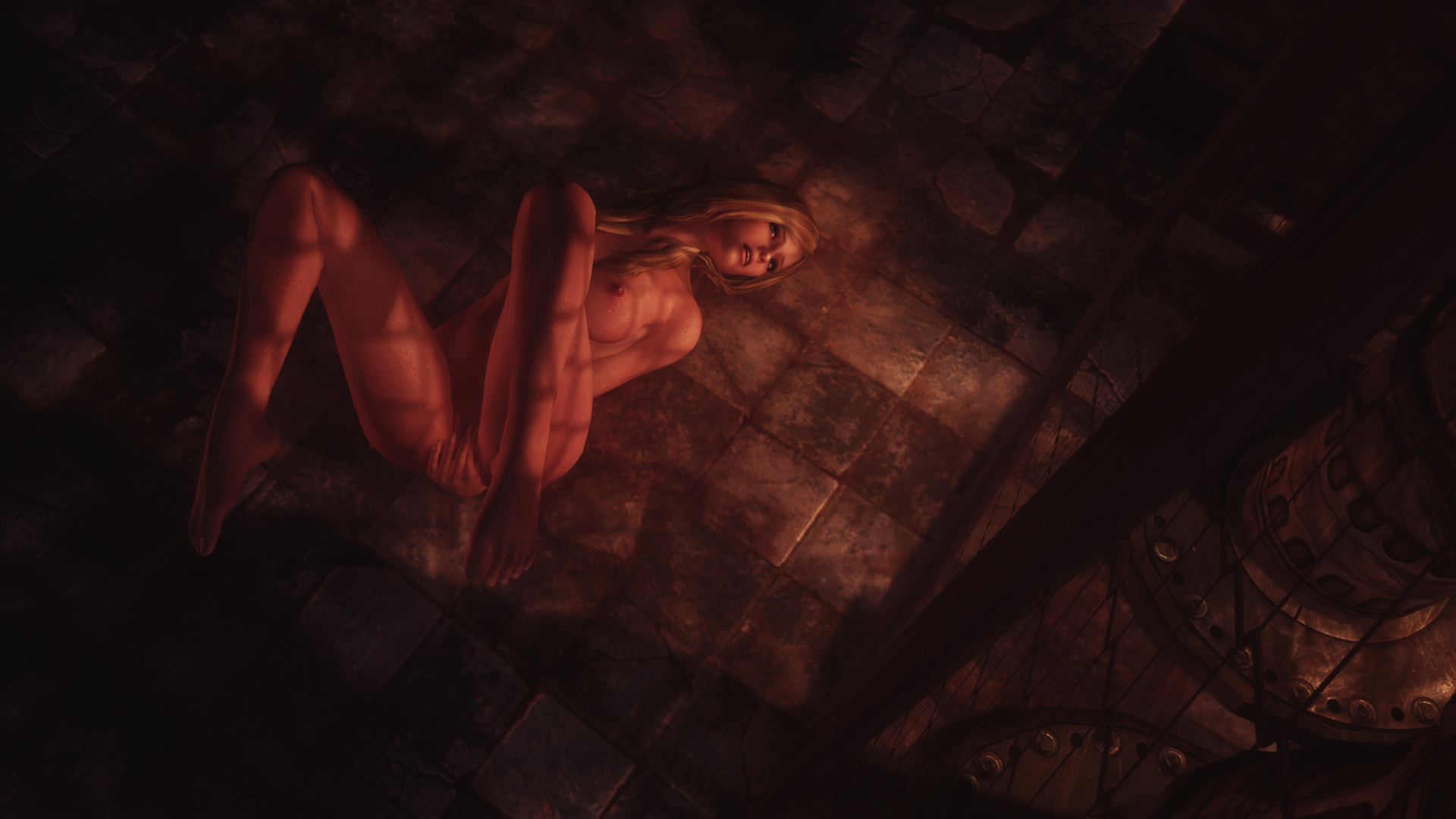 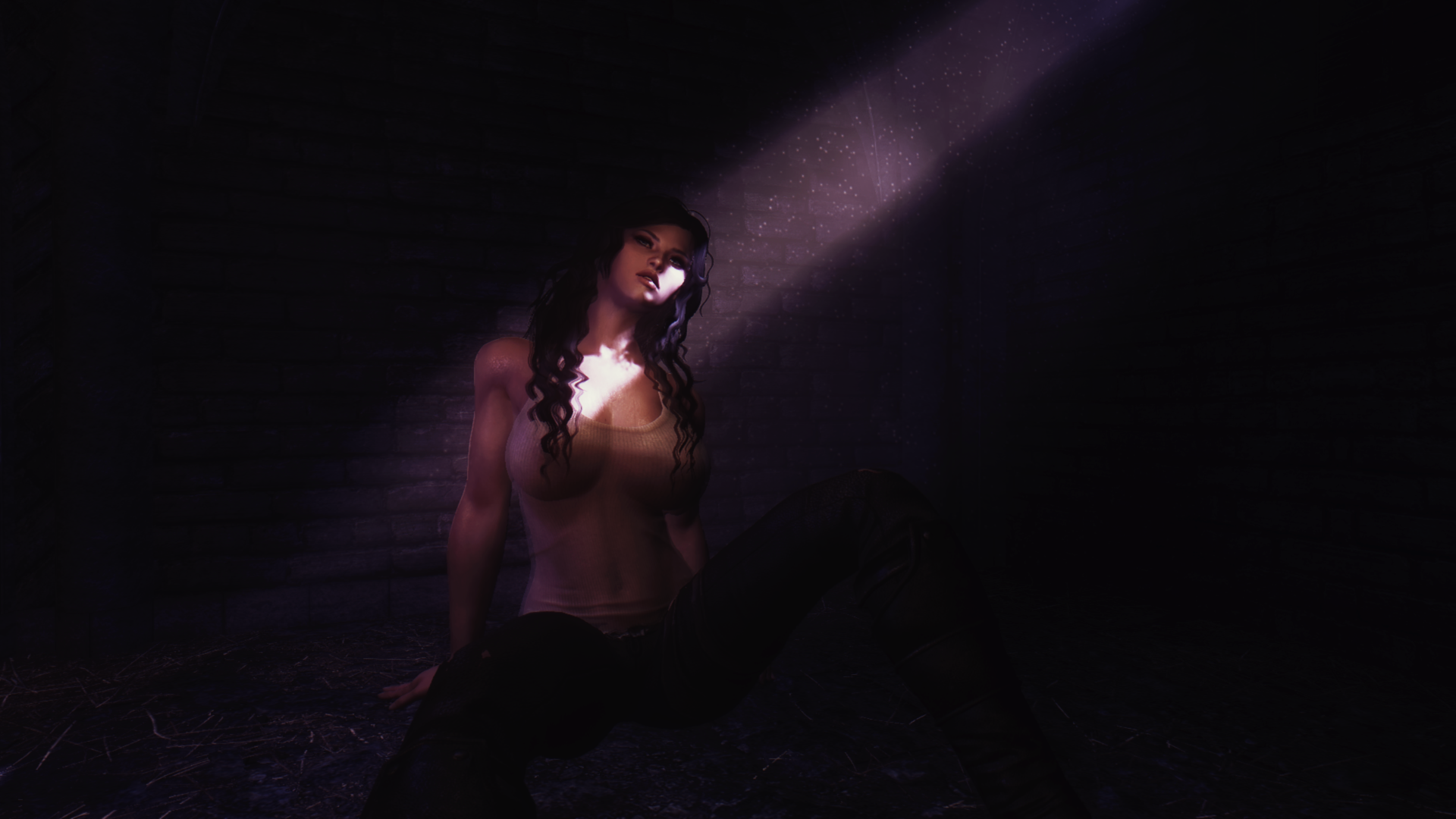 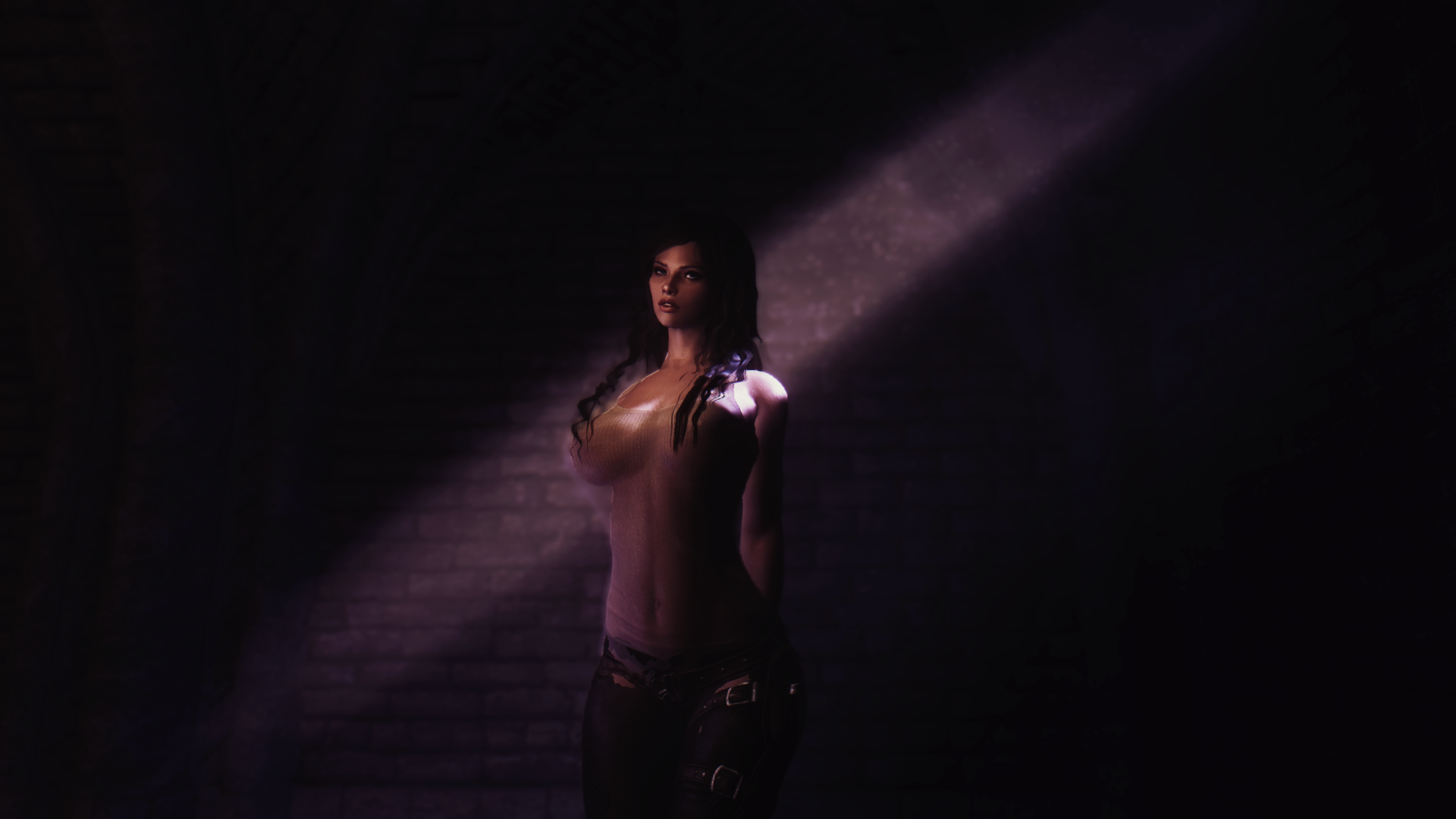 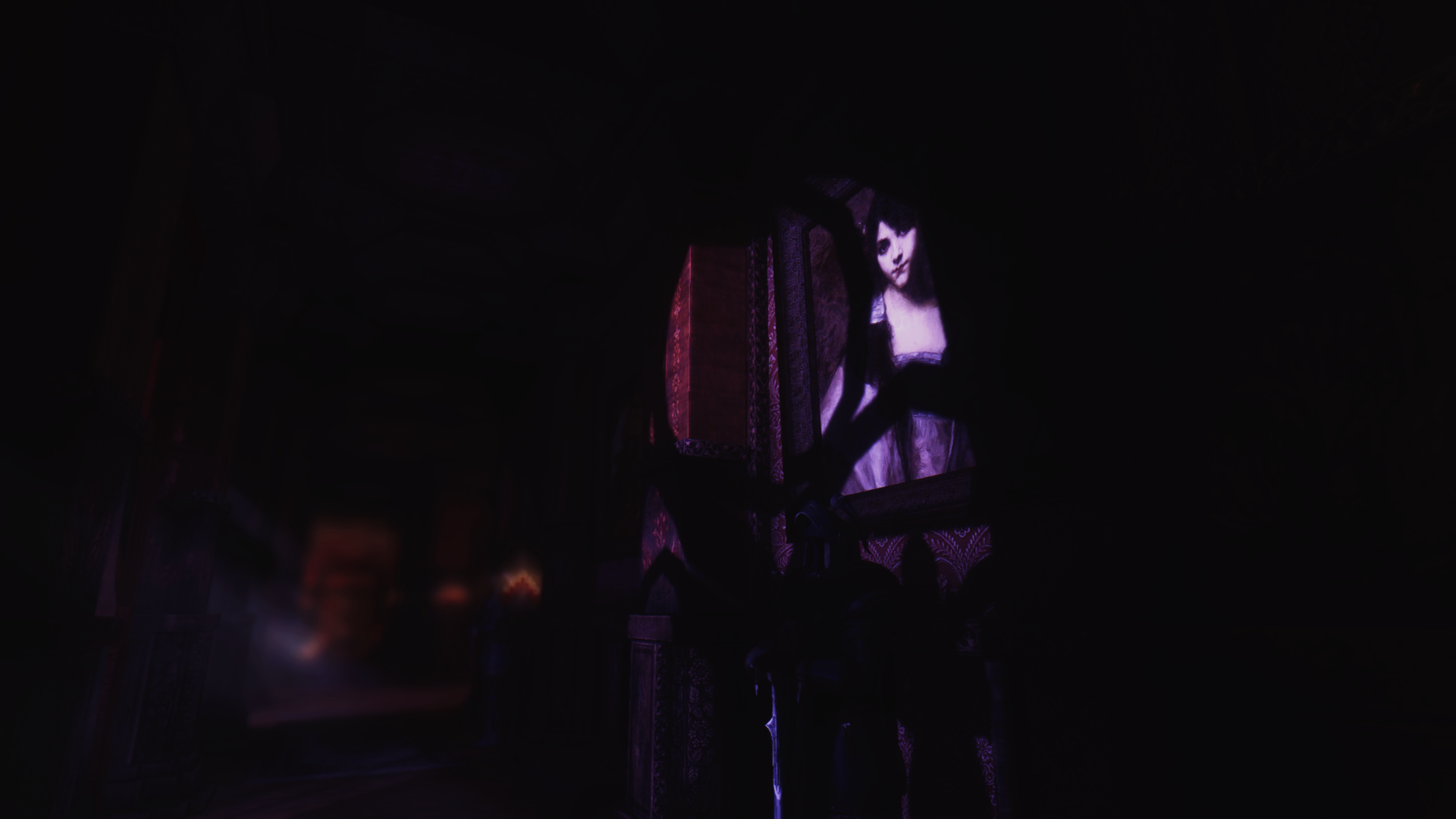