This chapter cas the hardest one i made so far. I had to write this chapter again and again, I struggle to do something i was happy with, I reshoot and redone the second part of the episode.

The translation in english was hard too, so I choose to adapt freely some part of the chapter, I hope it will be ok.

Even after that, I'm not totally proud of this one. i know where i got, but I start to see the limit of the game for what I plan do. But that's a part of the challenge too. 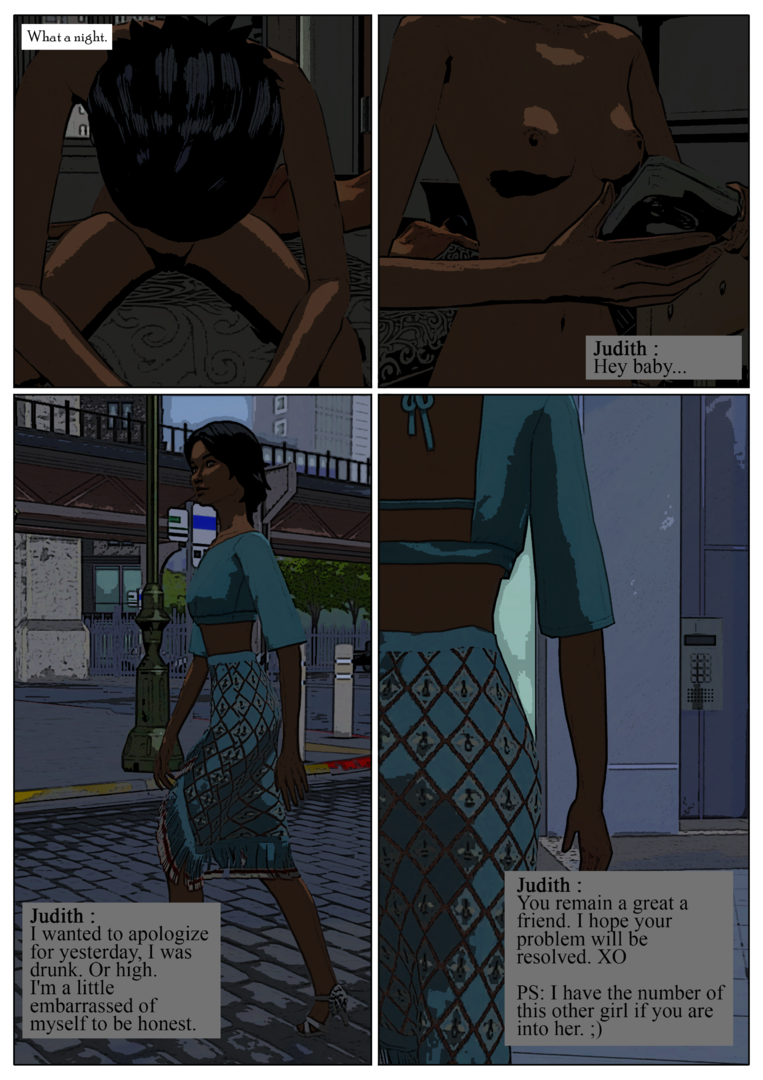 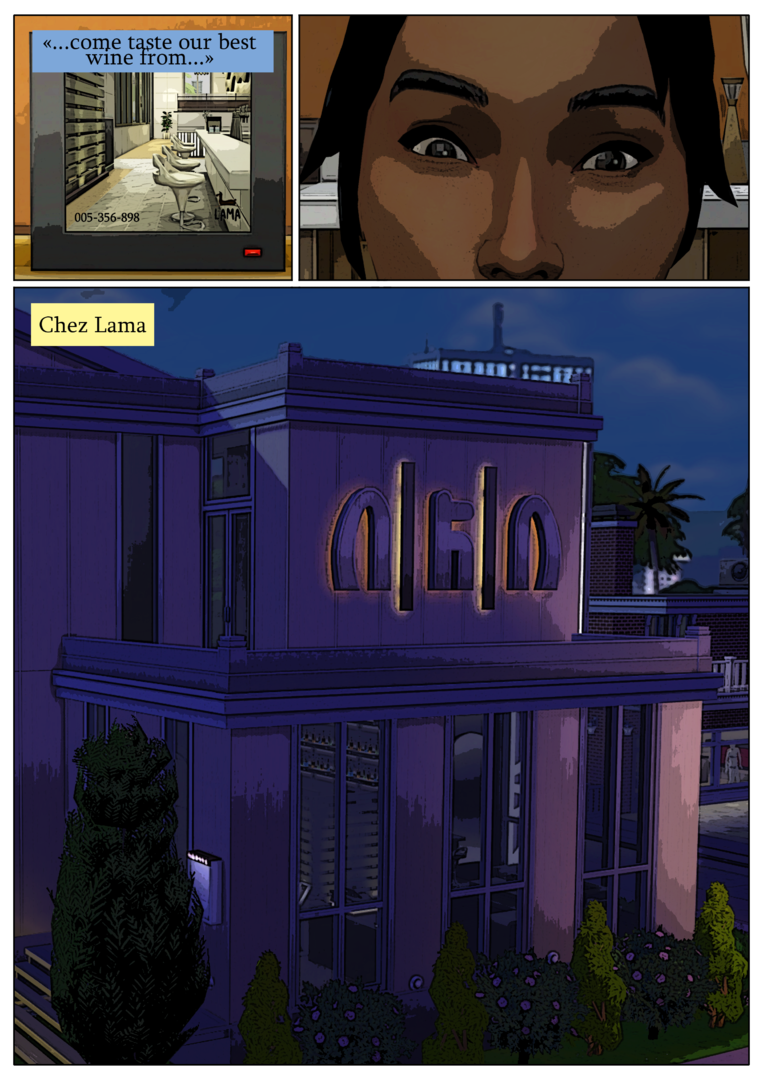 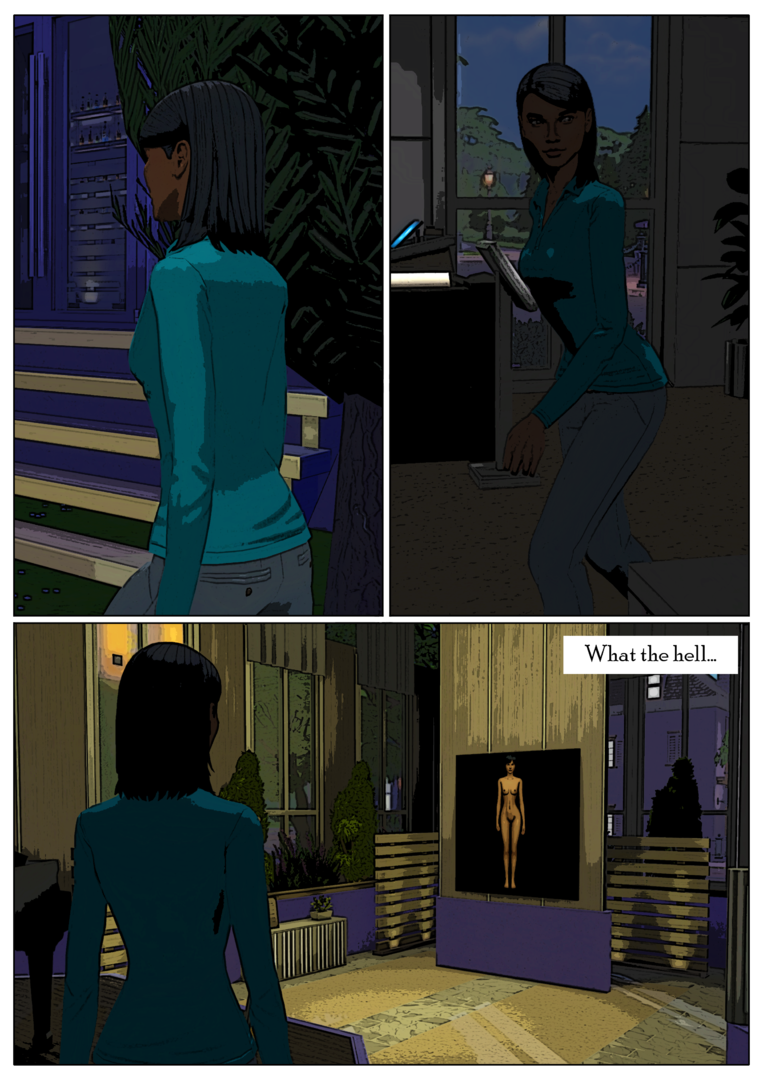 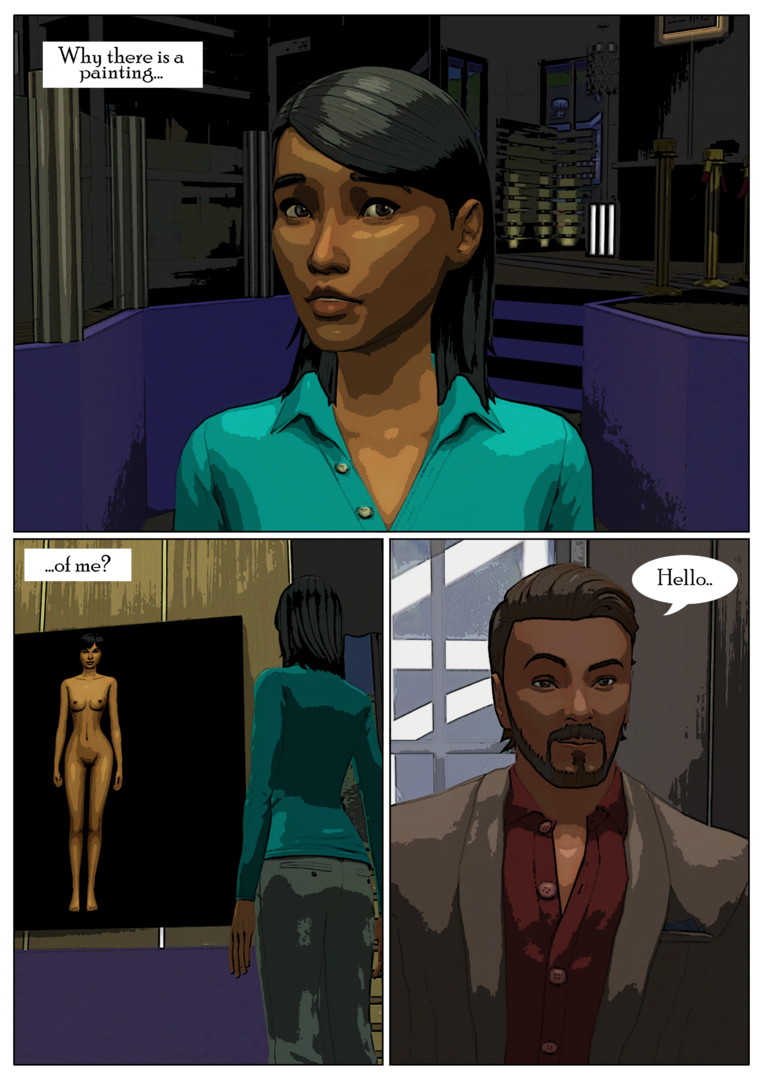 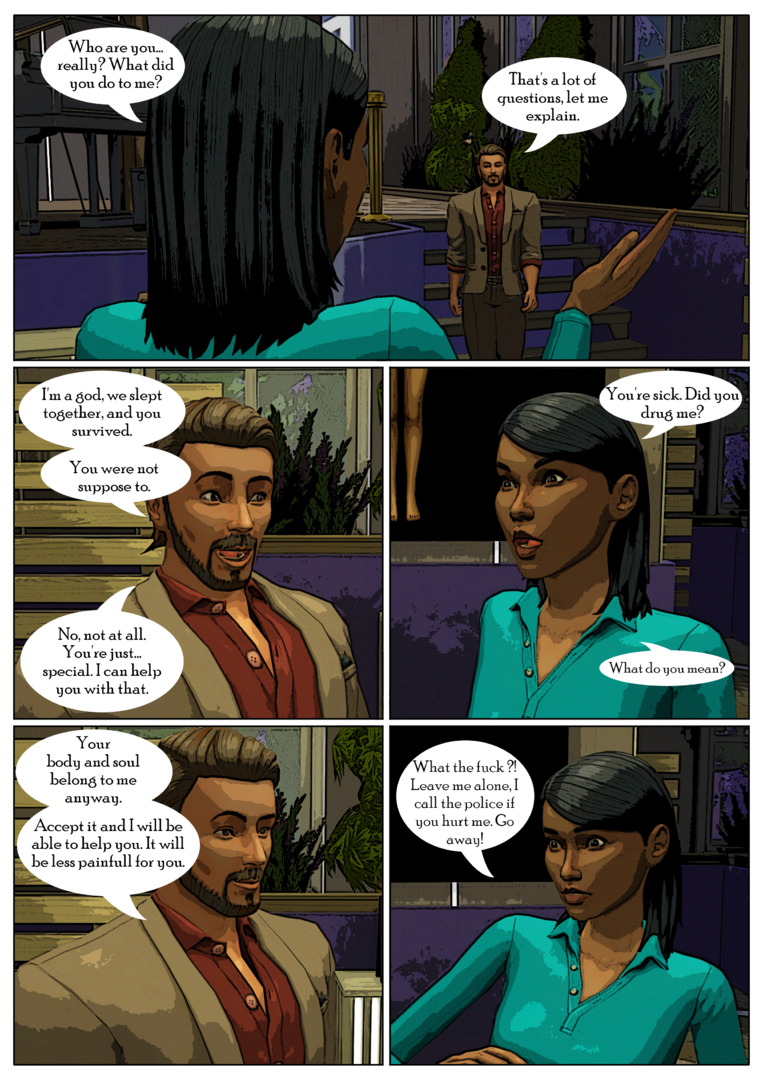 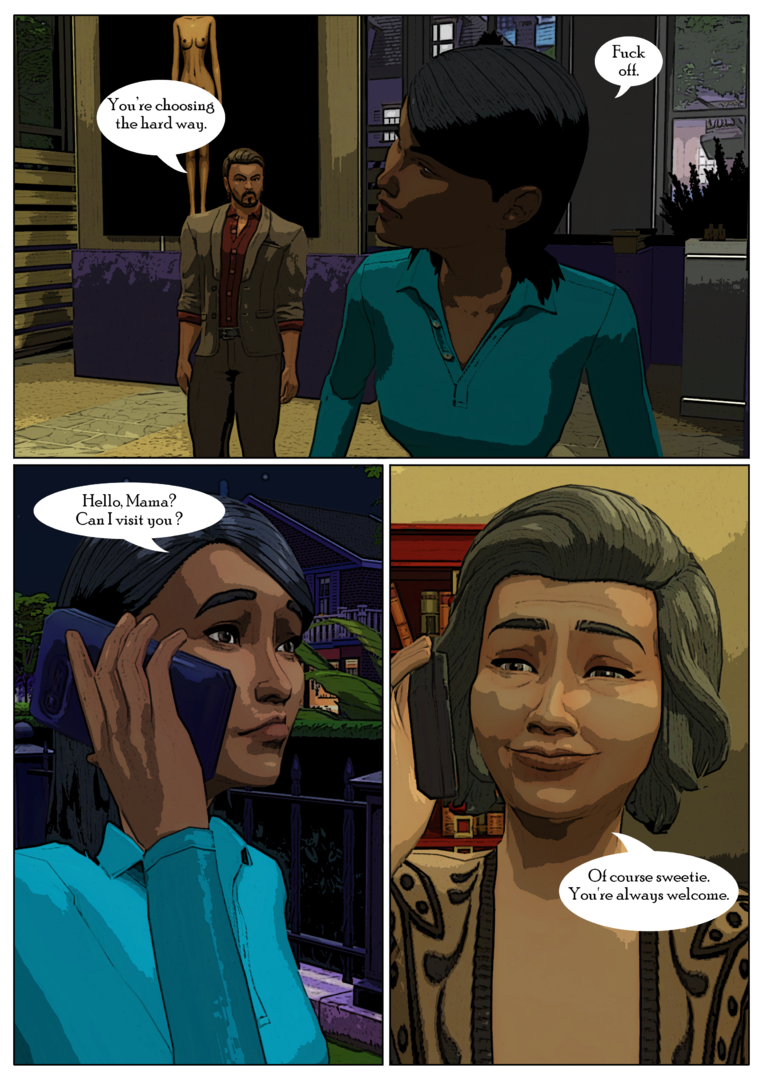 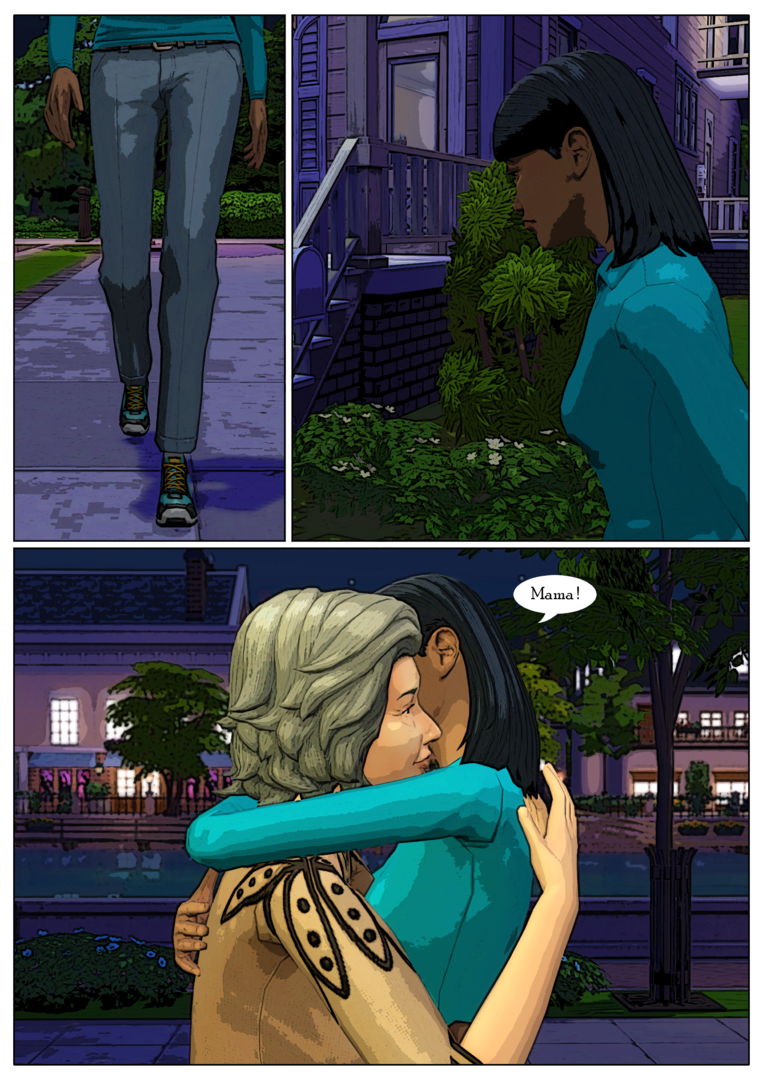 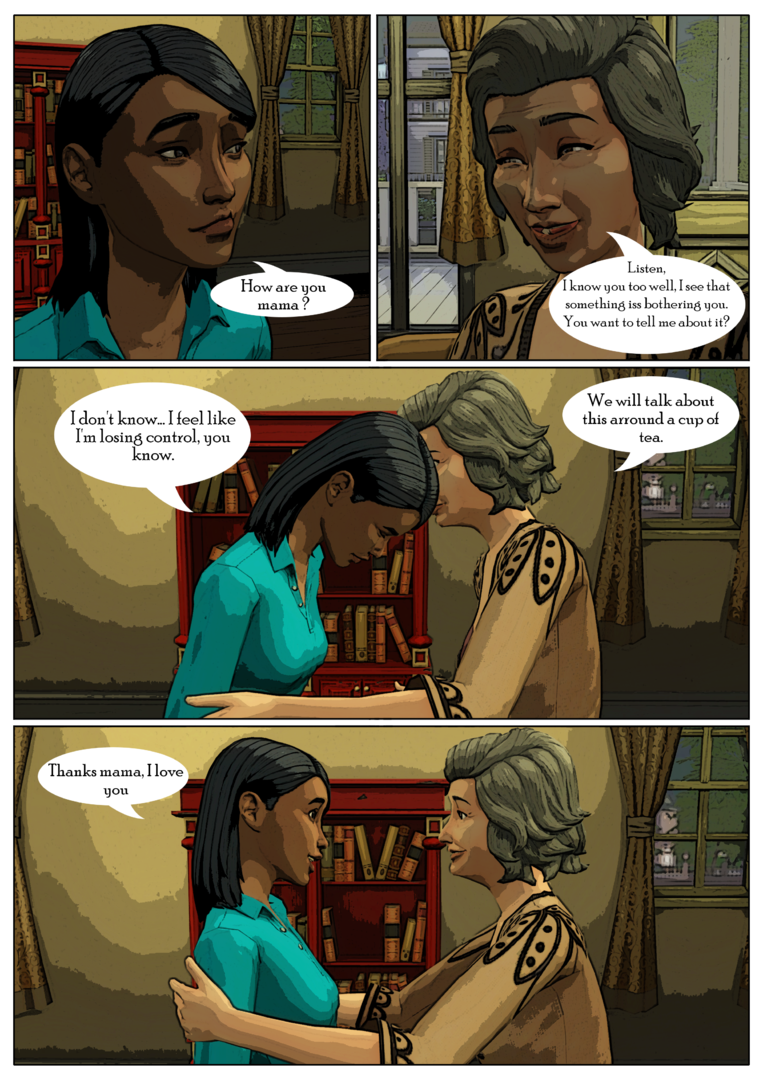 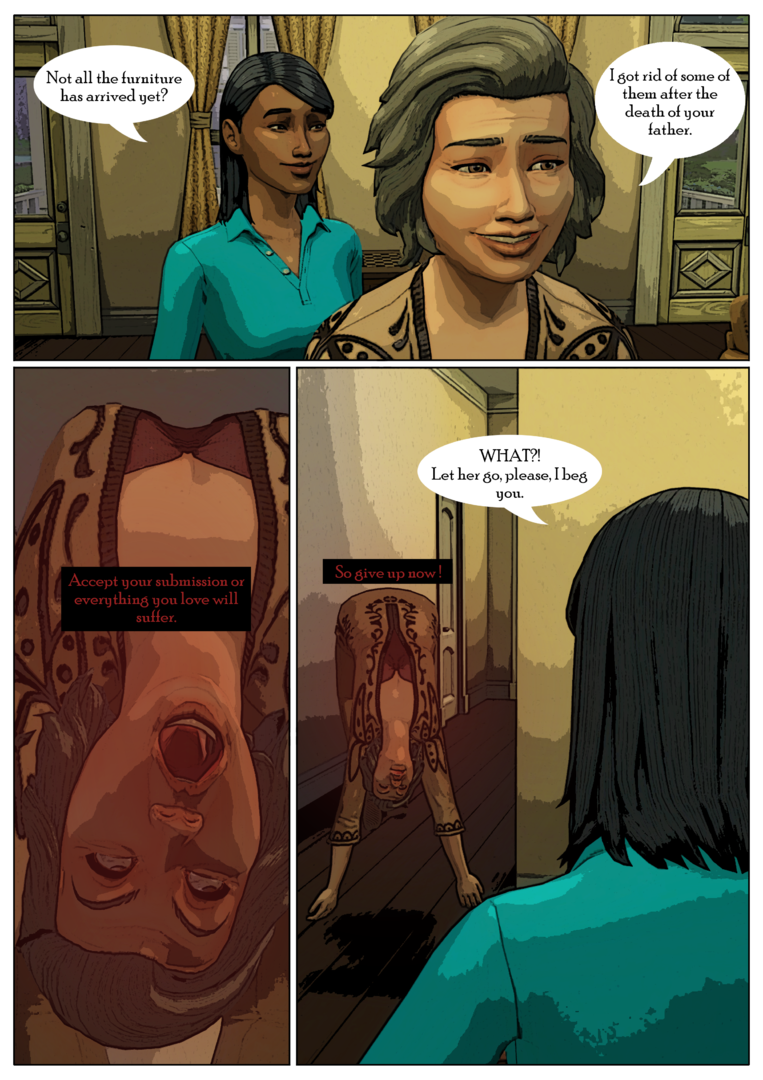 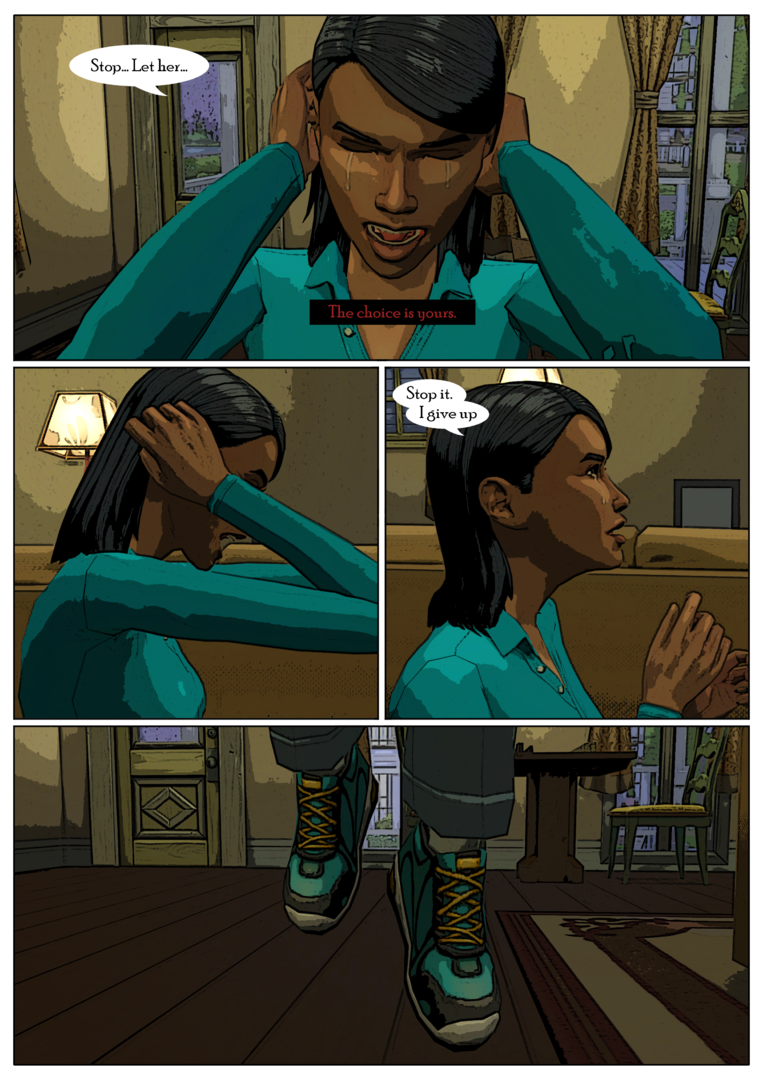 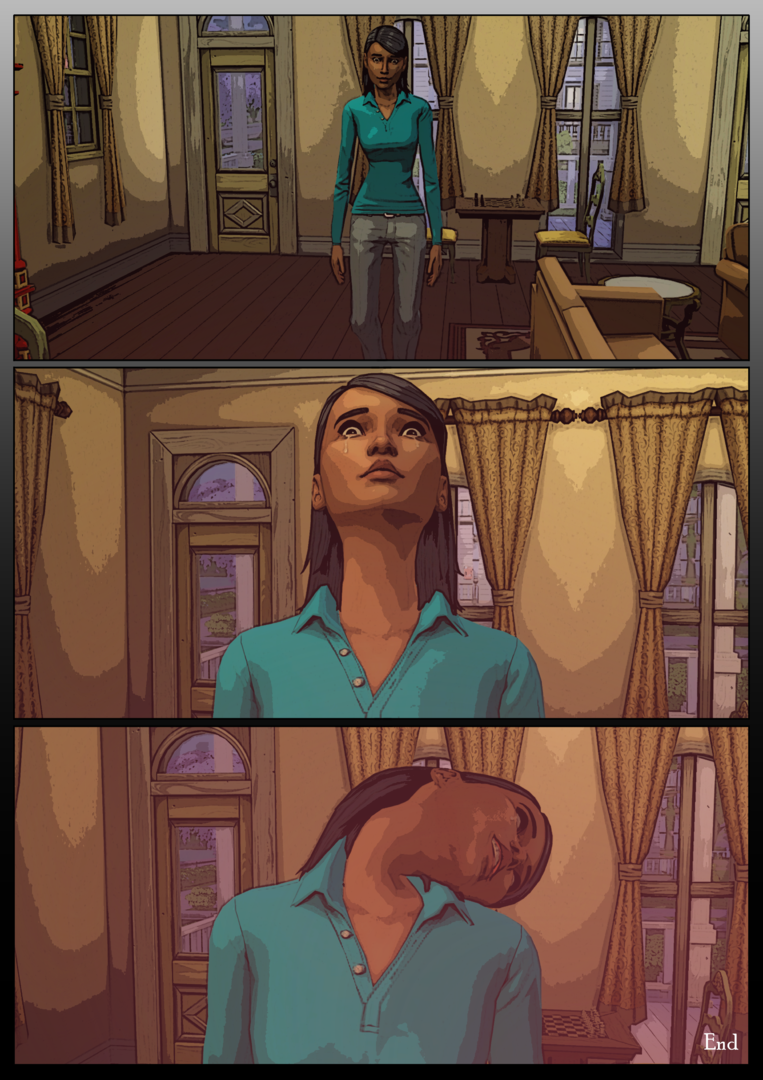 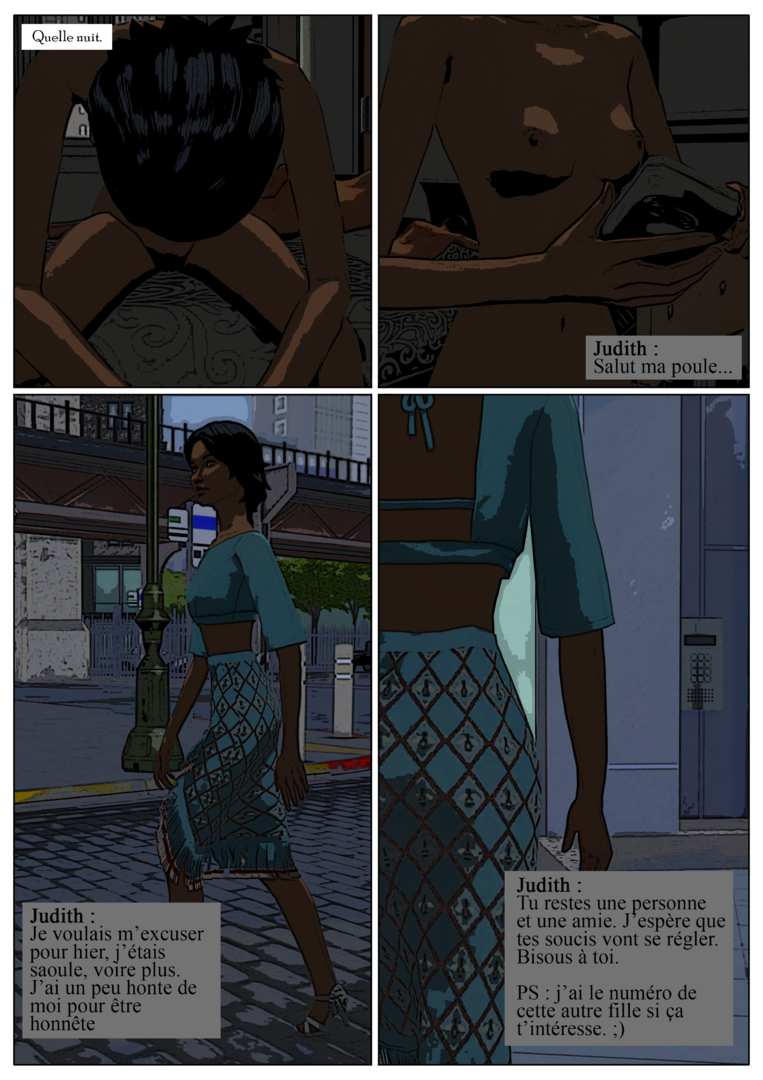 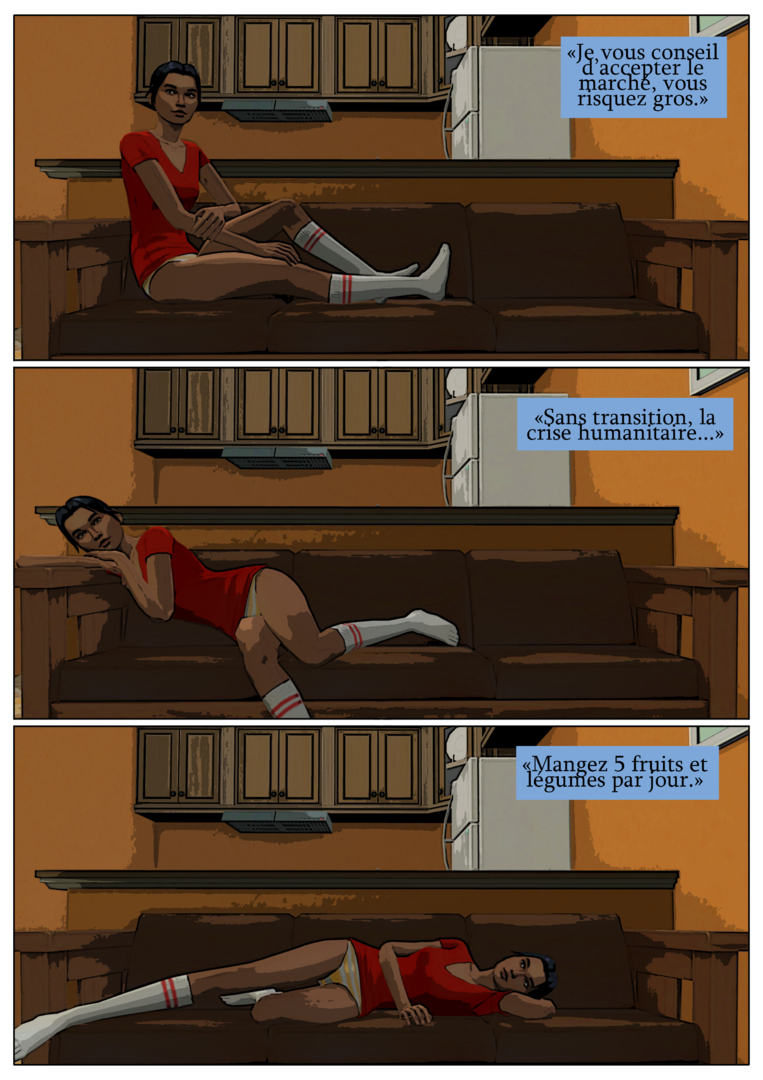 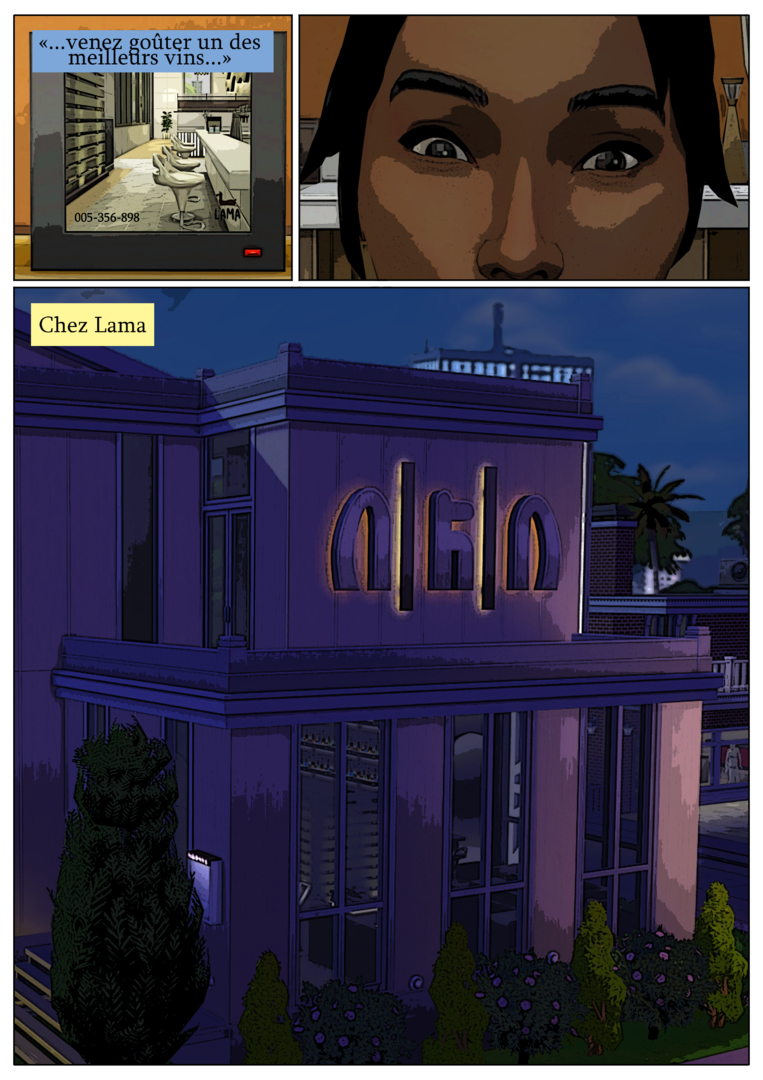 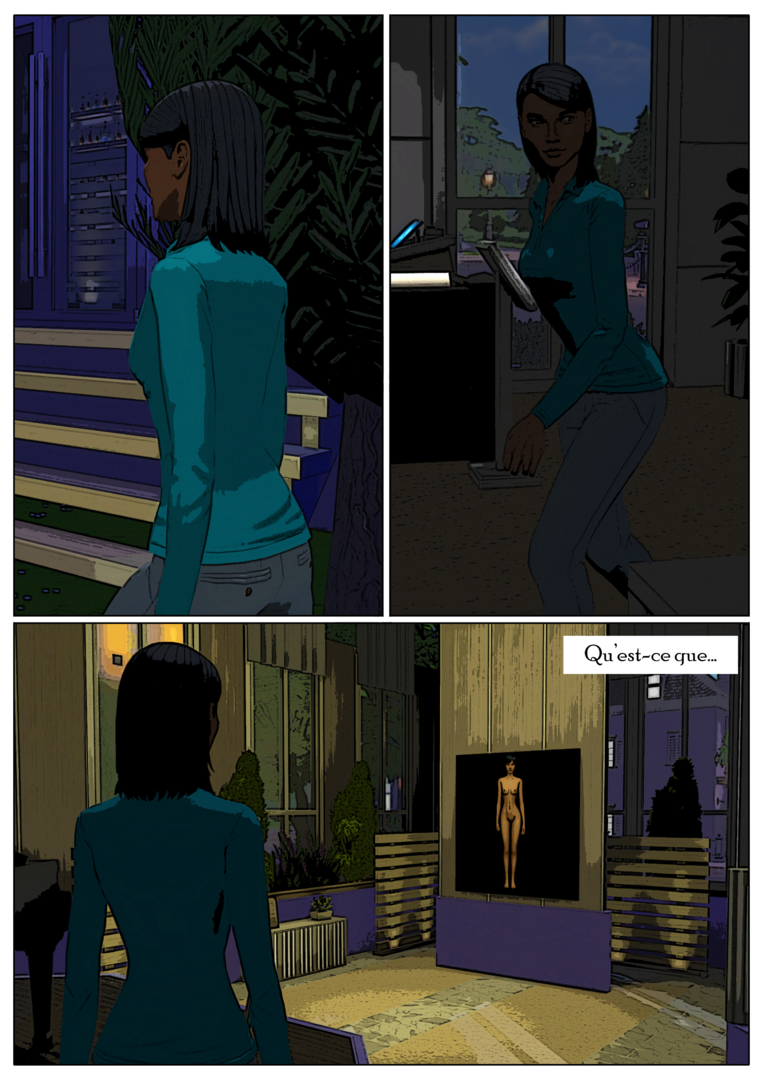 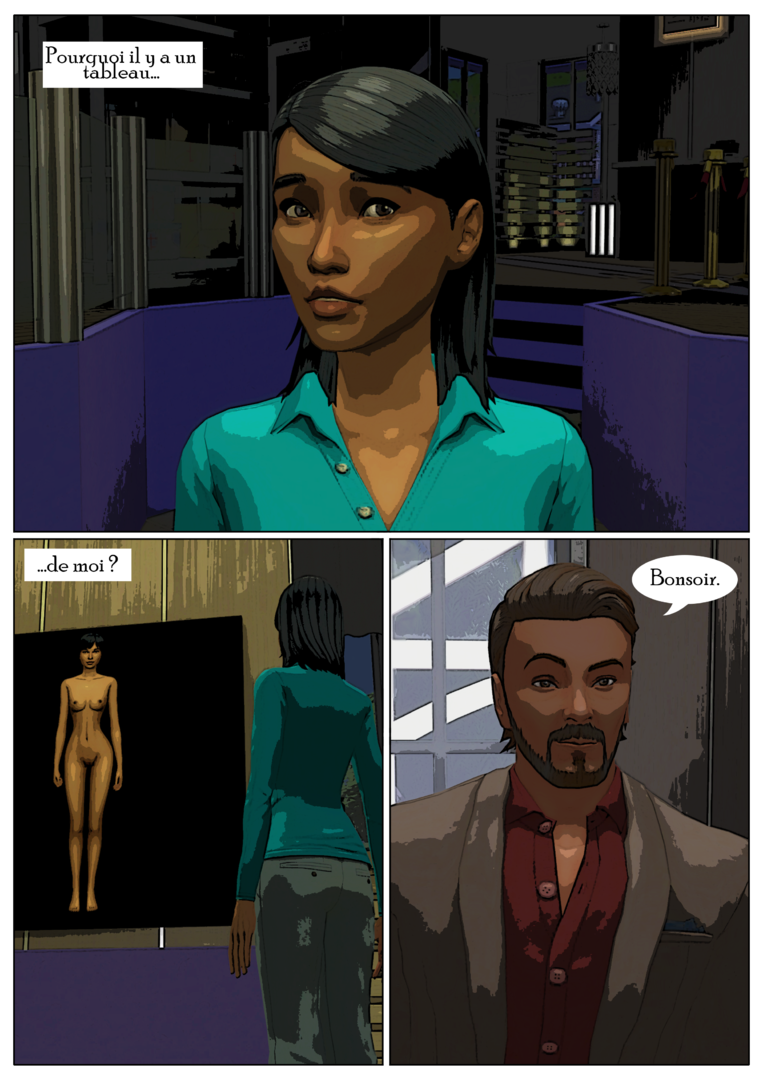 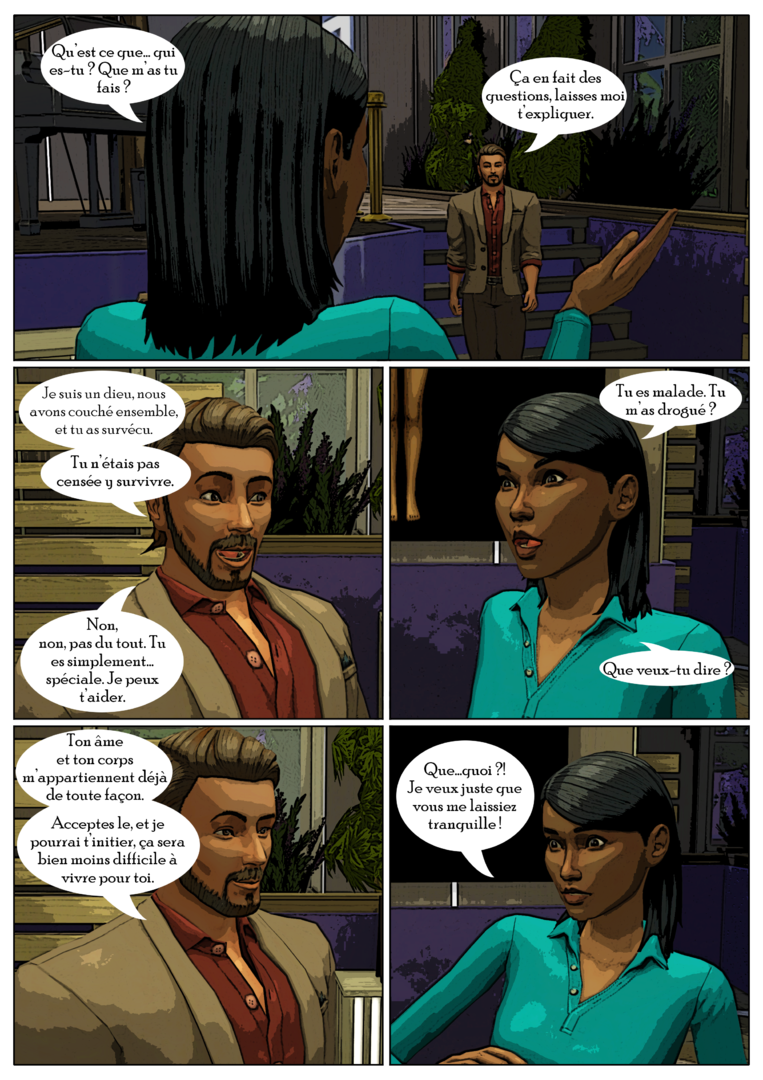 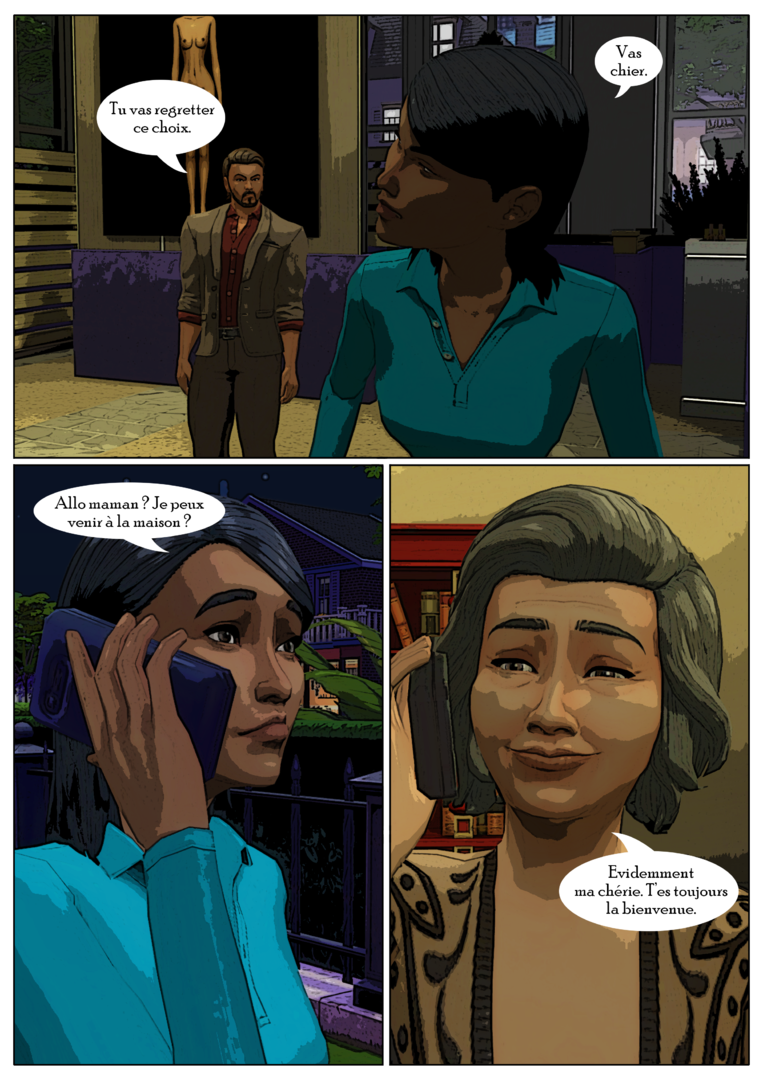 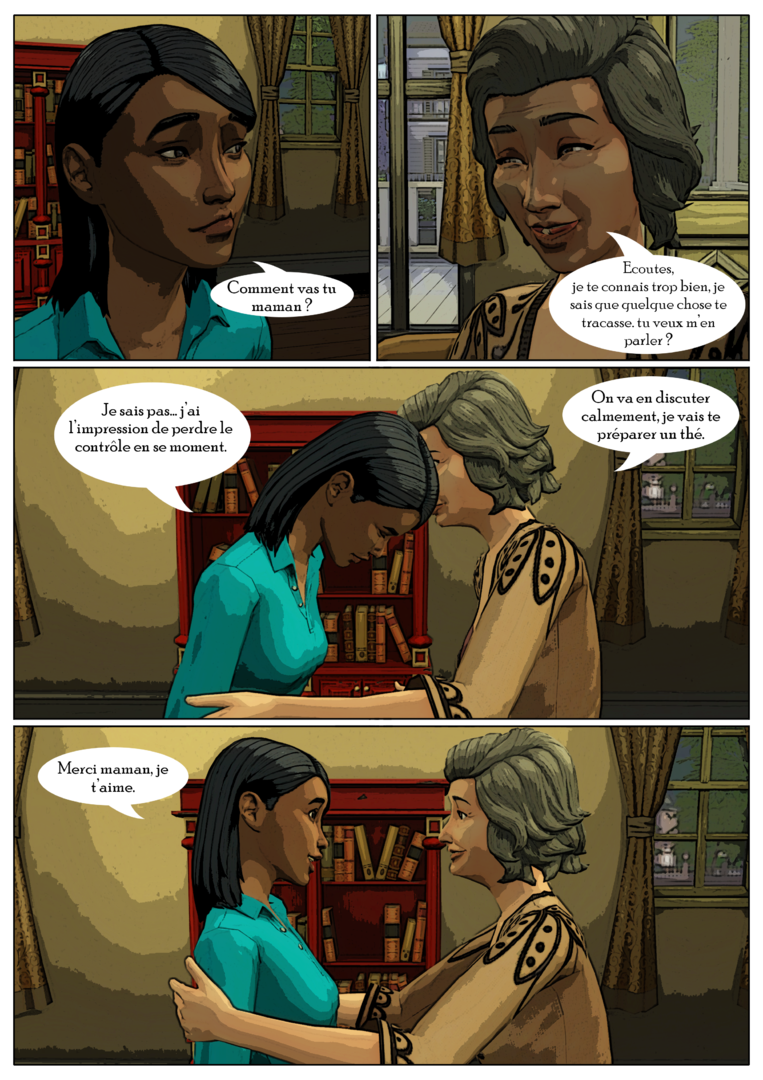 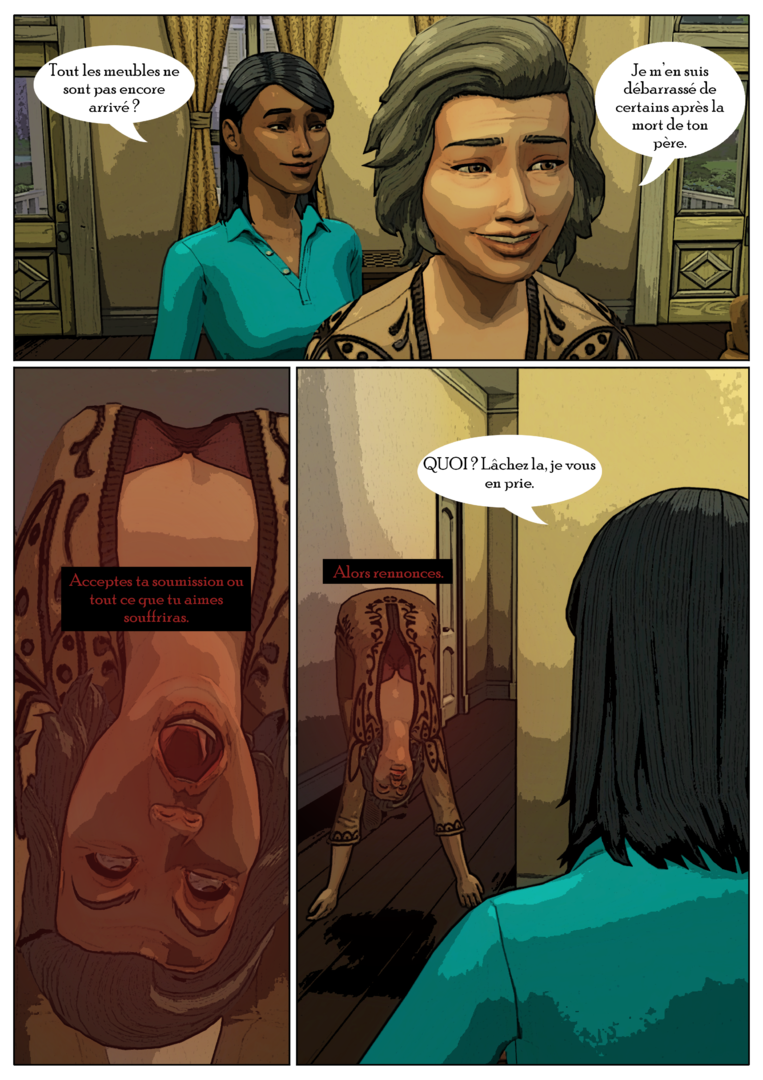 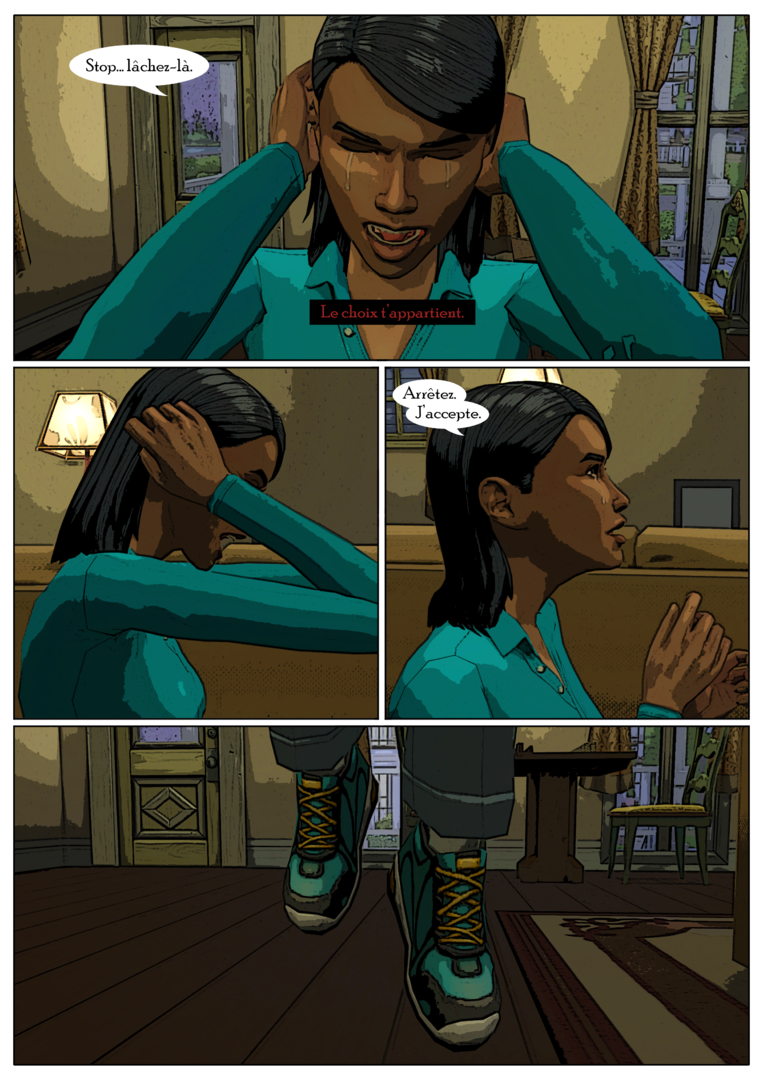 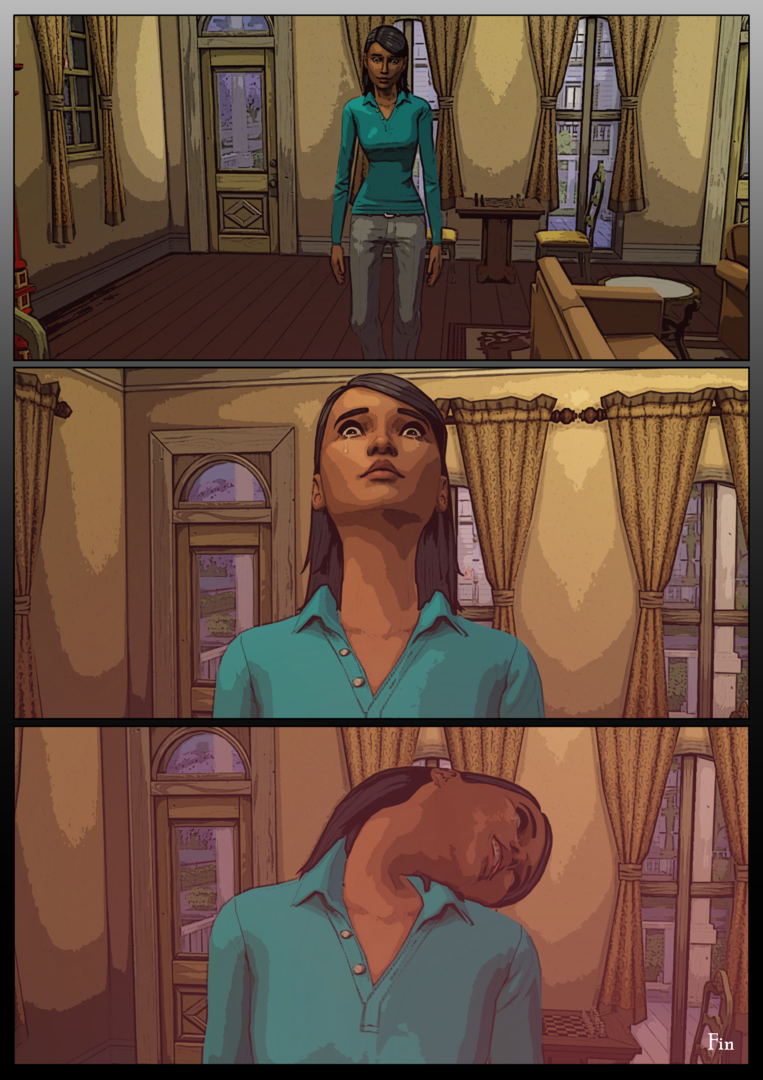