Okay okay, yeah, this is a little different, and not TFOA. Part 2 is coming along, but it's turning out to be really long! I am not going to rush it just to have it out by today. But I wanted to post something because I want to keep you guys informed.

I've been DMing a Dungeons & Dragons campaign for over a year now, every other week (and a second one this summer, but it concluded last week). When I wasn't, my other friend DM'ed. That other friend has moved so one of my players wanted to take the helm and start their own campaign. They did a one shot to try things out and it was decent. He needs practice with his descriptions and rolls. Like, we were rolling perception way too much. We have a passive perception for a reason, man. But that's besides the point; overall he did well. I could tell he wasn't satisfied with the outcome though and he didn't really get a lot of encouragement from the rest of the group.

PSA to players, thank your Dungeon Masters! It takes a lot of work.

So anyway, I want him to DM because it takes a lot of time and effort, and having 2 weeks instead of 1 is a tremendous help. Plus, I want to play too. Recently he asked me for help creating his world (yep, it's all Homebrew. And it's his first time. We'll see how this goes. ?) He is very passionate about it and honestly has some cool ideas. His most notable ones are things called Magicores. To be honest, the concept isn't that original. They're magic gems, they exist in like literally every fantasy setting. What was cool was this fancy system he built behind them. I could tell he was really excited, but no one else in the group was really responding to his stuff. They were more curious on when mine would resume.

I don't need to explain that he felt discouraged from that. So I decided to make him some stuff. Using the base descriptions he gave me, I created Renders of the Magicores and a cannon that would utilize them. He really liked them and I can tell he is feeling much more encouraged

Where did I find the time to do this? Why wasn't it spent on TFOA?

Woah woah, relax! I make these at work, where I can't make TFOA anyway. This has not taken any much time away from my story. Act 7 Part 2 will be out as soon as I can, but I am purposefully taking my time on it. I want it to be great!

As for the videos, the quality may be low; I don't have experience in video compression and what not, so a lot was lost when I converted them to .mp4. There's also a sneak peek to Act 7 Part 2, if you wanna see it. No spoilers.

Magicores (Loop these for a better effect): 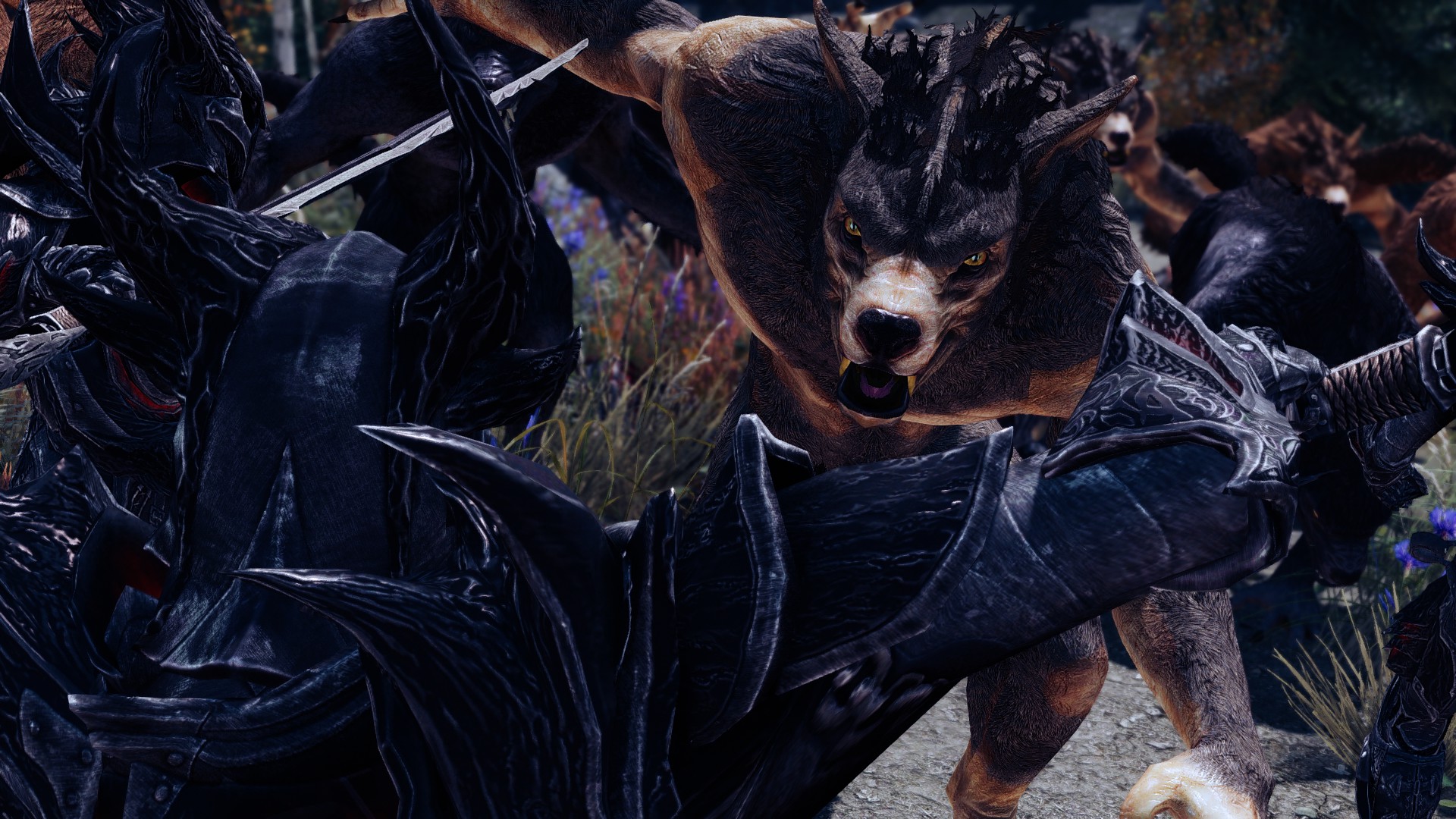