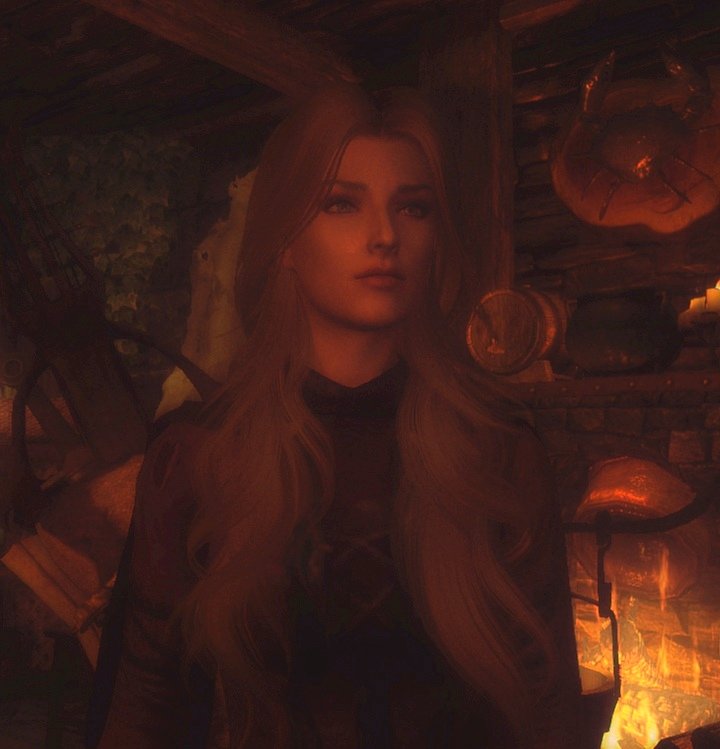 Not until the dawn did the bard leave from the college.Yet she was energized and ready to face the challenge ahead.

She's ready to join the legion.

Heading towards the direction a guard showed her, through a rocky slope,she finnally arrived at the Castle Dour.

The training ground for soldiers was large and broad. Tall towers made of dark stone thrust into the sky, with grey mossy Walls successively surrounded them.

Frances couldn't help feeling nervous in the middle of the wall circle.

While she passed through, the soldiers and guards were shooting arrows towards the targets.

Noticing a beautiful bard coming, they couldn't help but to stare at her all eyes.

The arrows all went wild,off the targets, stumbled over the ground.

The bard tittered,which made her relieved a bit. 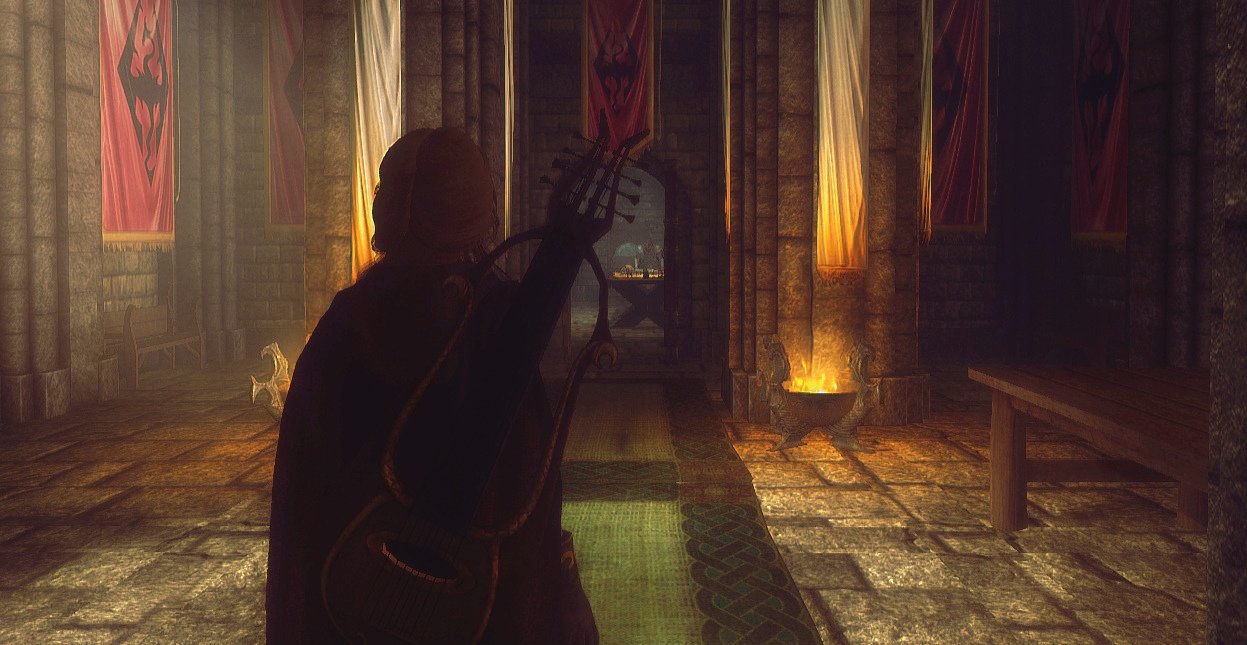 After passing the guard's check outside the castle, Frances went straight into the hallway. General and Legate were discussing the war situations right in the main hall.

She took a deep breath to calm herself down, then walked into the room, fist squeezing while her back sweating.

The general welcomed her and asked about her information.

The bard could sing to encourage the army with her melodious and resonant voice. Besides that, she also had access to magic by using her staves to eliminate enemies. How can they reject such a wonderful lady to join their side?

But the Legate was not the one easy to be fooled by the beautiful look of her. The bard was asked to sing a song in front of them.

Frances wiped the sweat from her forehead, then unloaded her package gently,grabbing the lute, and the song went:

The performance was excellent in the beginning.When Frances opened her mouth, the anxiety was soon gone with the melody.People were lost in the music. 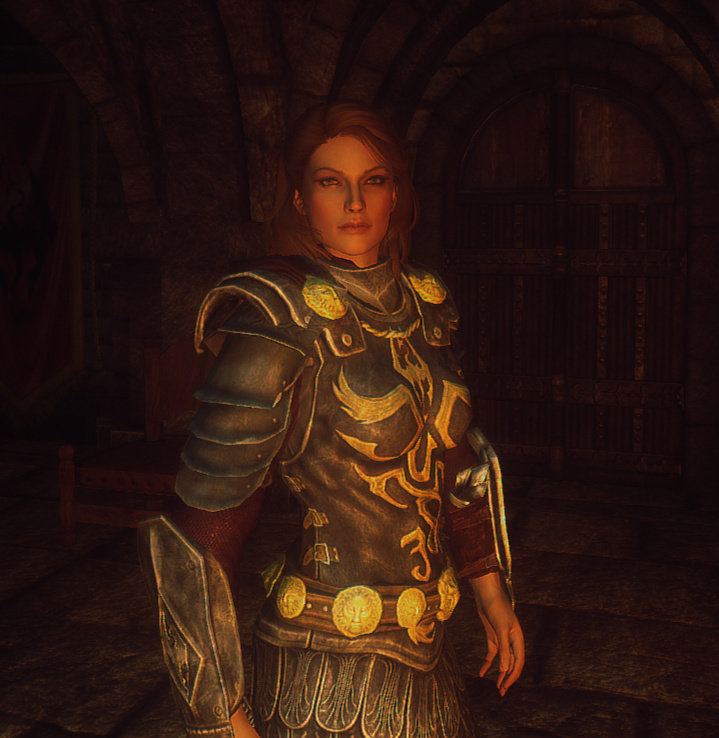 But something was not right here.

As the melody went on,General and Legate Lekki started touching each other.The Legate Adventus took off his chestplate and breathed heavily in a chair.

It seems the melody had charmed all the people inside the building, driving them crazy!

Frances stopped the singing and dropped the lute as soon as the general started kissing Legate Lekkie and took off her armor! 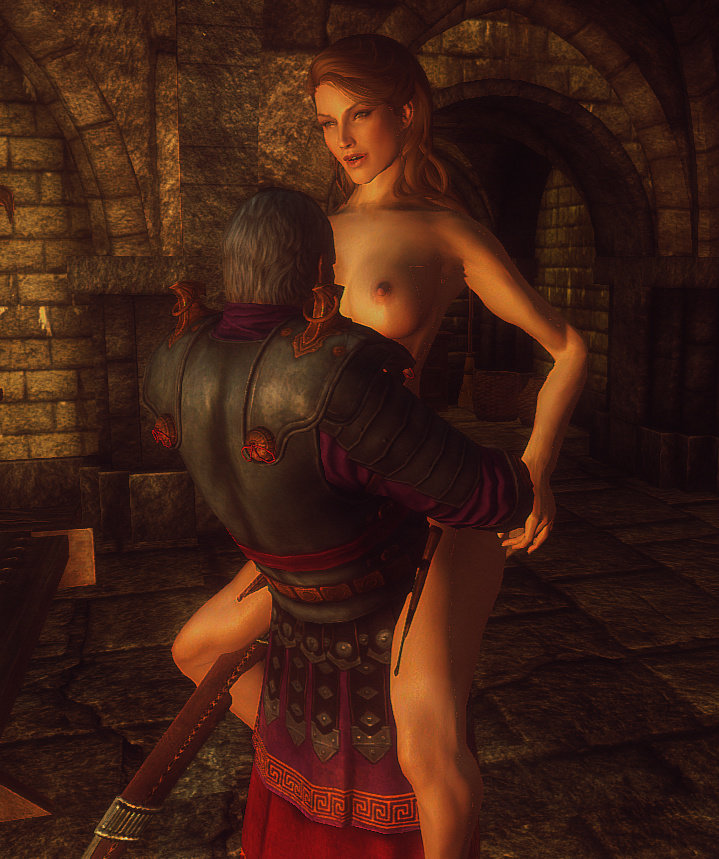 But it was too late.

The people were actually losing their mind.

The pair were having their "deep conversation" . 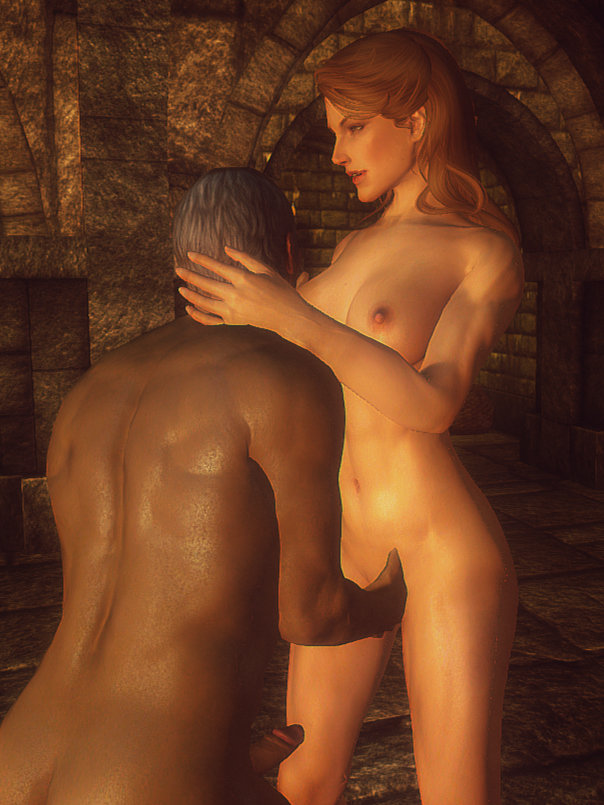 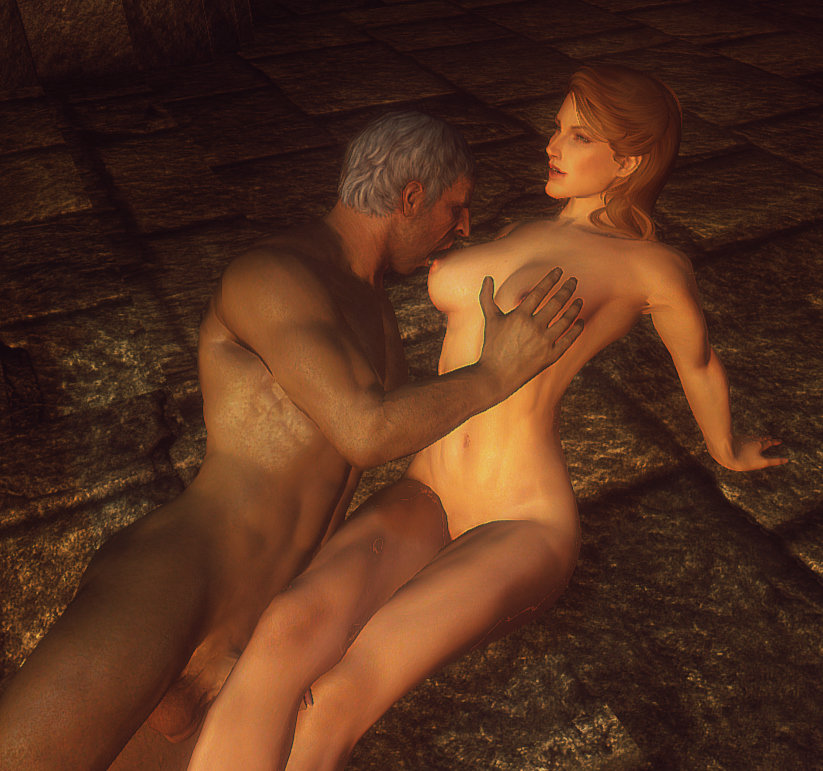 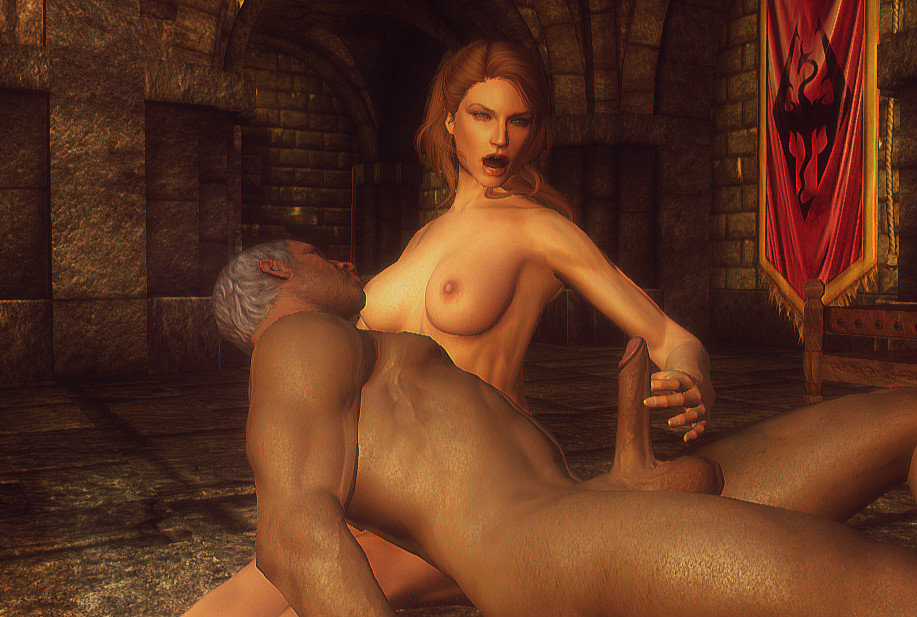 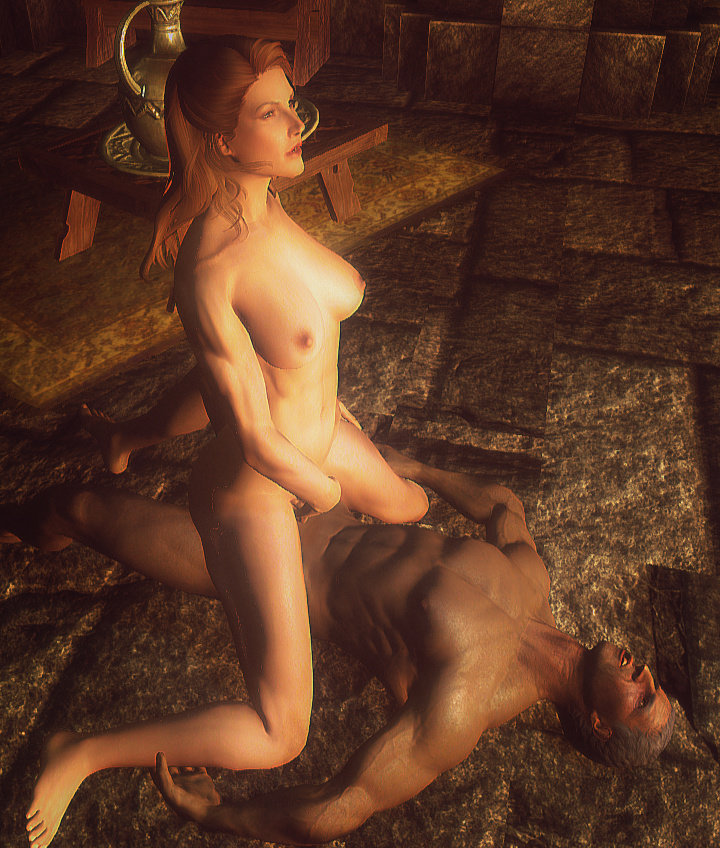 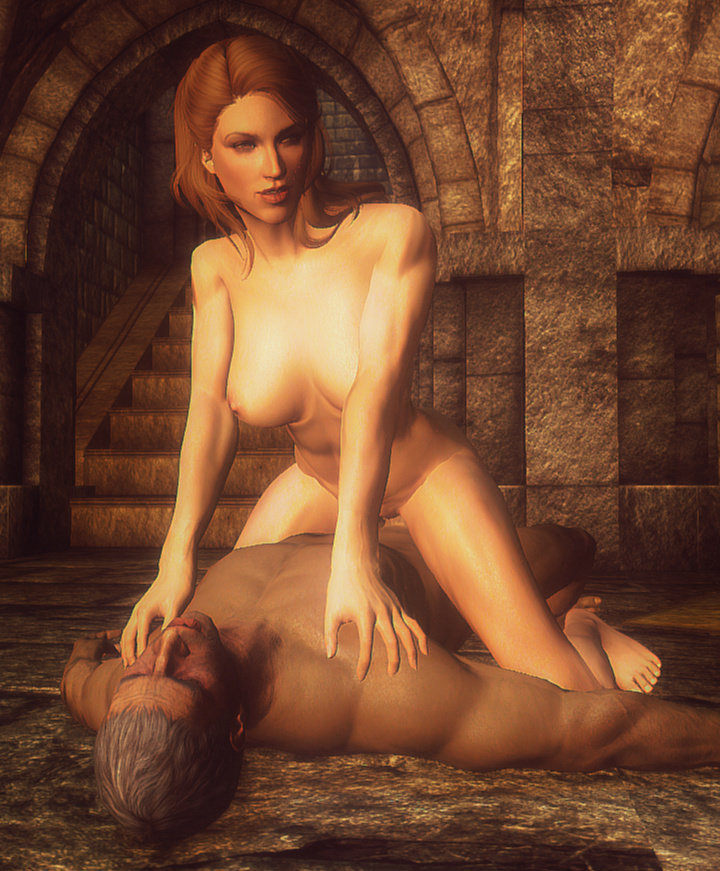 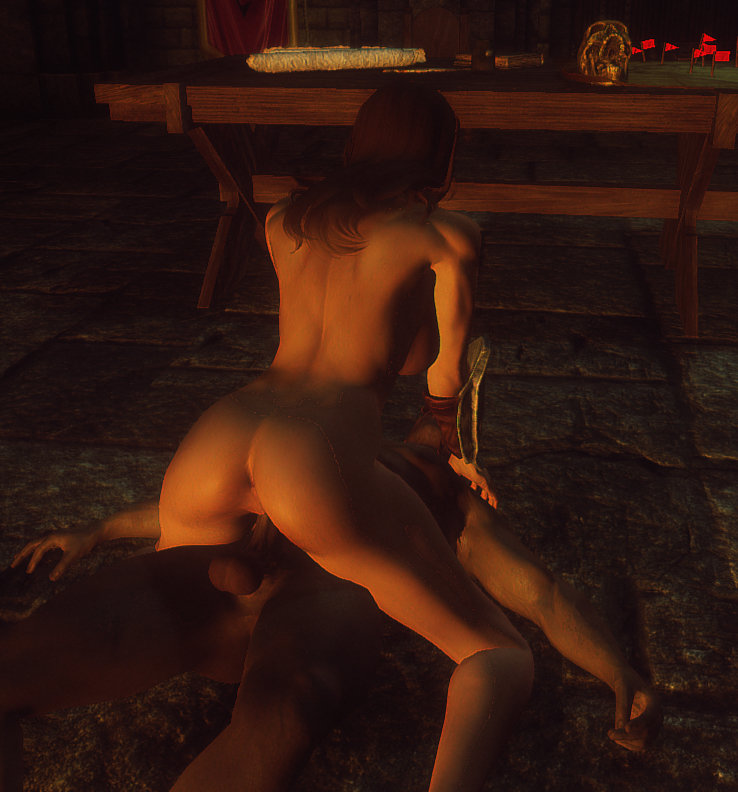 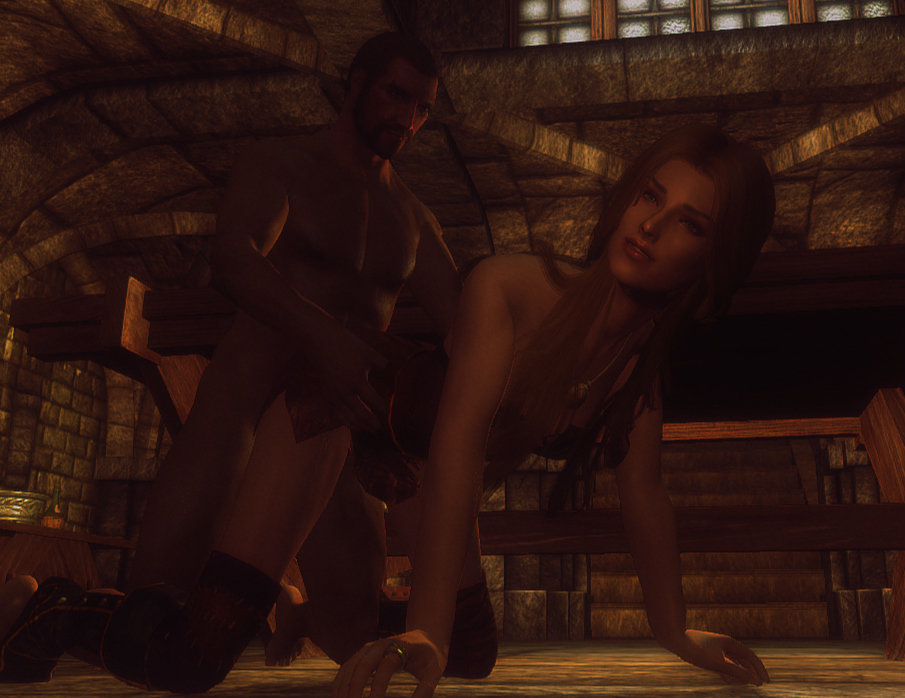 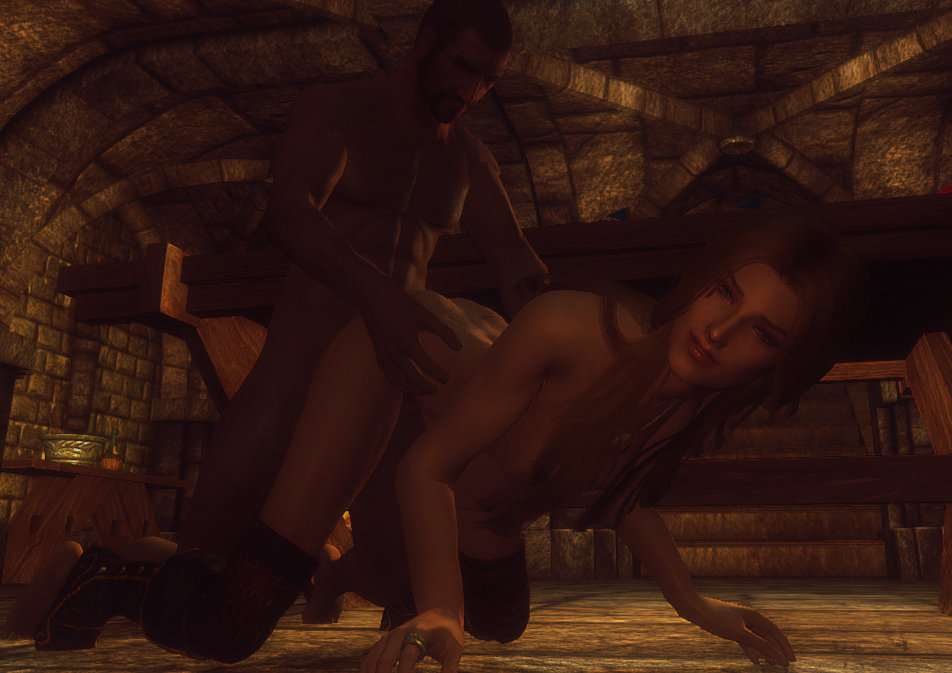 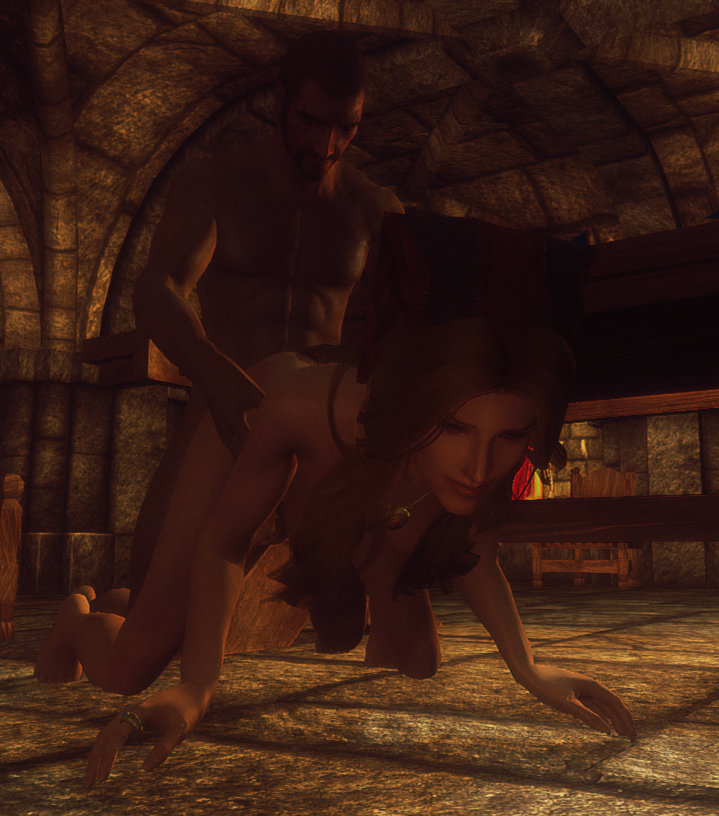 Frances lost herself too.

Her trembling arms stretced as she letting her clothes off.Her skin turned mildly red as the blood inside boiled, fragrant scent of her body filling the room.   She gently bent down, letting the commander to take over. The dirt and the rough bricks made of dark stone stung her palms and knees.

The purely intoxicating voice emitted as she passionately moaned, echoing the whole castle , so beautiful the sound that the tough stone of castle walls felt more tender. 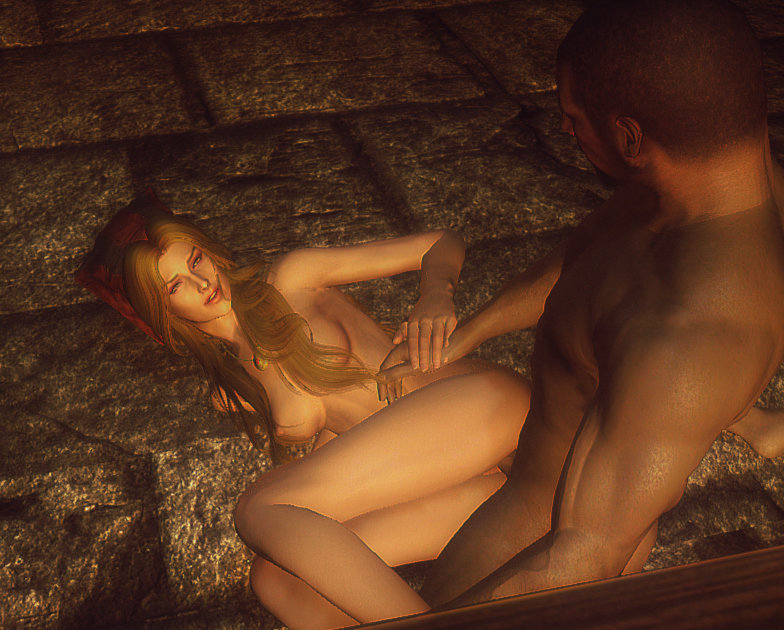 A few moments later ,the magic aura finally wore off. Everyone seemed very confused about what had happened. Legates awkwardly dressed them up , while the general was still scratching his head trying to recall his memory, but failed.

As for Frances ,to her greatest fear, the interview for joining the legion had failed either.

They accused her of abusing magic and interrupting order. Luckily they didn't put bounty on her head. 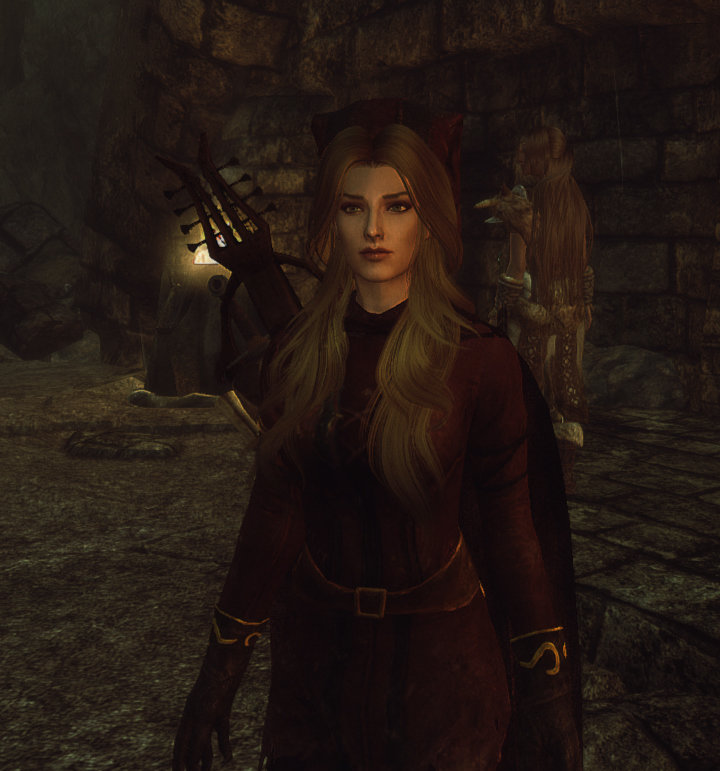 Until then ,she didn't realize that it was the vampire bard at College who should be responsible for this .

The magical essence must have some lewd stuff mixed in it!

If only she knew some kind of magic that can make things start over!