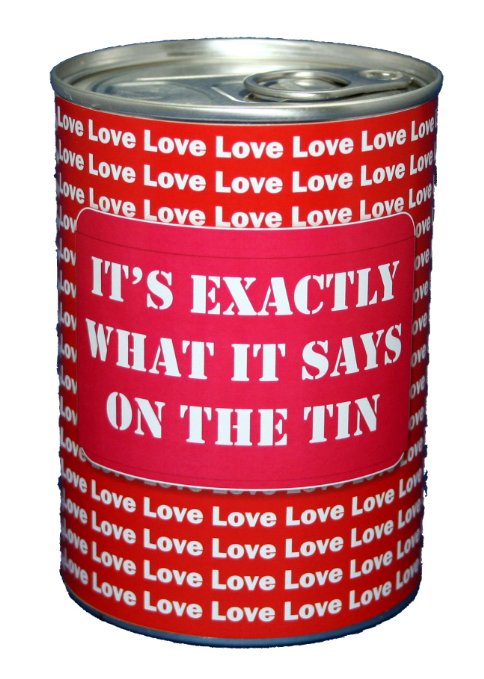 As a sort of companion piece to my recent post in the Skyrim Counterparts thread, I also did a set for each of my active characters consisting of four shots each wherein they all have sex, generally but not exclusively in their preferred mode (I'll explain when we get there). Enjoy!

Sure it's a gross misuse of her authority in the Stormcloak army, but aside from some light nervousness, they don't tend to complain.

After all, it's not often a woman says she just wants to suck your dick and sincerely means it.

The skills of her tongue include more than just the Thu'um.

She likes to take her time and savor the act. She doesn't get to do it very often with her duties, so she makes sure to coax every ounce of enjoyment, among other things, out of it.

Sometimes, as punishment for Talvas damaging something or generally just being a fuck-up, Neloth makes Selune put on shows for him, forbidding him from touching her or himself.

It's a bit awkward every time, but it's a lot less embarrassing than being marched around in next to nothing and unceremoniously stripped naked in the streets in plain view of dozens of strangers. So there's that.

Something Eldawen and Kallista have in common is a deep and abiding love of slurping on dicks.

But unlike Kallista, Eldawen can't get off on just giving head. So while she's more than happy to service, you can't always be a selfish lover with her.

"Oh... I didn't expect an adventurer to wander in. Lucky you. Enjoy the view, but don't stare too long..."

But some rites and rituals require... unusual things.

Besides, sometimes it takes a nudge to coerce you into doing something you end up liking.

He probably won't be banging another Flame Atronach of his own volition, but at least this particular encounter ended up being pretty enjoyable.

Not Pictured: Beast Tongue is a racial power of the Bosmer.

Rae enjoys making her animal friends happy, and since not all of them fit inside her pussy comfortably, her mouth is generally her next choice of tool.

Dogs are her favorite partners, since they show such emotion and bond easily with men and mer. Wolves are her second choice - they taste better, but aren't as emotional or considerate of their partners.

In her time, she was definitely a wild child - she dressed in very little, always flaunting her assets, and was more than happy to have all those eyes on her wherever she went.

Though her kinks are anything but conservative, her actual sexual history is. She draws a hard distinction between showing off and giving herself to another, and had only had two partners before her unfortunate displacement in time.