"This plaything was a princess once. Now she loves Orc cock. Isn't that right, plaything?"

Maer nods. Her attitude is a mixture of reticence (a princess humiliated) and enthusiasm (she craves Orc cock). It's what the Orcs enjoy - she can see the chieftain's erection grow as she kneels before him - but it's not too far from the truth.

After she has been presented to the Chieftain of the hold she is put through the paces. The mud and mist are cold, but she's soon warmed by the heat of the Orcs' bodies and her own orgasms. "This is where the playthings nest."

The pungent heat of the dark cave hits her like a slap across the face, almost knocking her breath out of her. At least she won't freeze in here, but the smell... it's something else.

"You should add your smell, so the others accept you."

She looks at him blankly. What does he mean?

He looks irritated. "Piss," he says. "Piss on the ground to mark your territory."

He can't be serious? Maer's expression is a mixture of disbelief and disgust but she quickly changes it when she sees the cruel glint in his eyes. Now she recognizes that part of the stink in the cave carries the smell of the other women's urine in here. Who knows how many years of piss have gone stale in here?

She nods. There's no choice. When her bladder is full enough, she picks a spot and lets go. At least he doesn't rub her face in it. Her Master thought about her face too, evidently. After fucking her he rubs his balls and ass-crack on her face and breast.

"My gift to you, wear it with pride," he says laughing.


He's gotten more playful in his cruelty recently. Is it some sort of affection? Maer is disturbed to realize that she actually feels thankful that he smeared her own juices mixed with his semen and ball sweat all over her. "Sleep soon. Tomorrow we have work to do."

Maer's Master leaves her in the cave. This is much more information about future plans than he's ever shared with her before. He must have grown to trust her or care for her to some degree. Maybe she's proved herself a good slave? A good plaything?

Maer takes a few moments to explore the cave before getting ready for bed. She realizes she's already used to the smell. 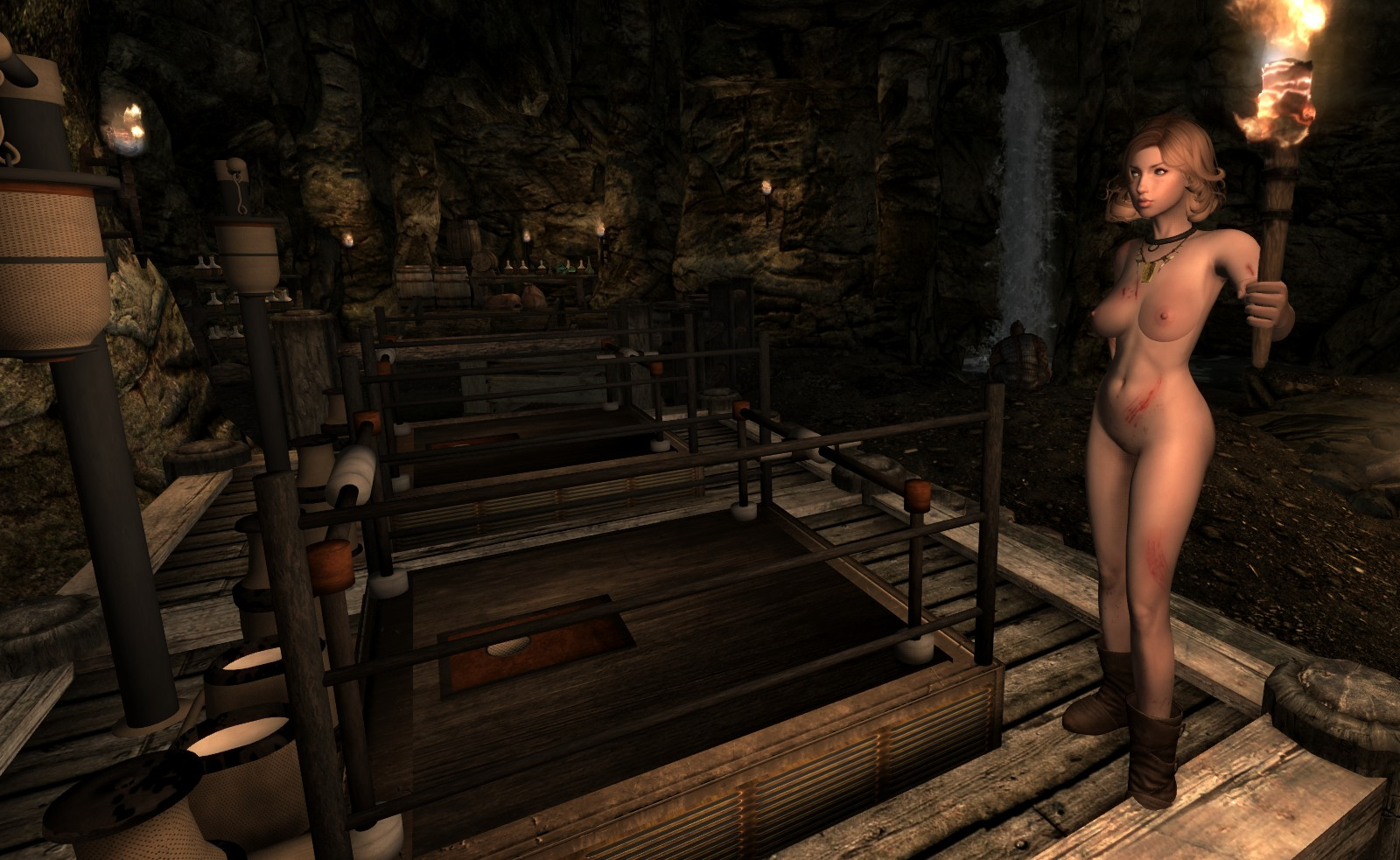 As Maer drifts off to sleep she wonders about her Master's new attitude. Should she play along? She's already doing her utmost to anticipate his needs and obey him, and she's gotten used to not talking unless permission is specifically granted (it usually isn't). So how can she show him she appreciates the change? How can she encourage him to continue like that? Maybe she can't... but it'd be nice if she could....

Those are Maer's thoughts as she drifts off to sleep in the fetid cave, fucked sore and filthy as she is. The next morning - after she is washed - Maer is allowed into the main longhouse to serve the warriors in various ways. She cleans, she fucks, and she fetches basically.

Once upon a time she thought that Orc dwellings reeked, but compared to the cave the longhouse is positively fragrant. 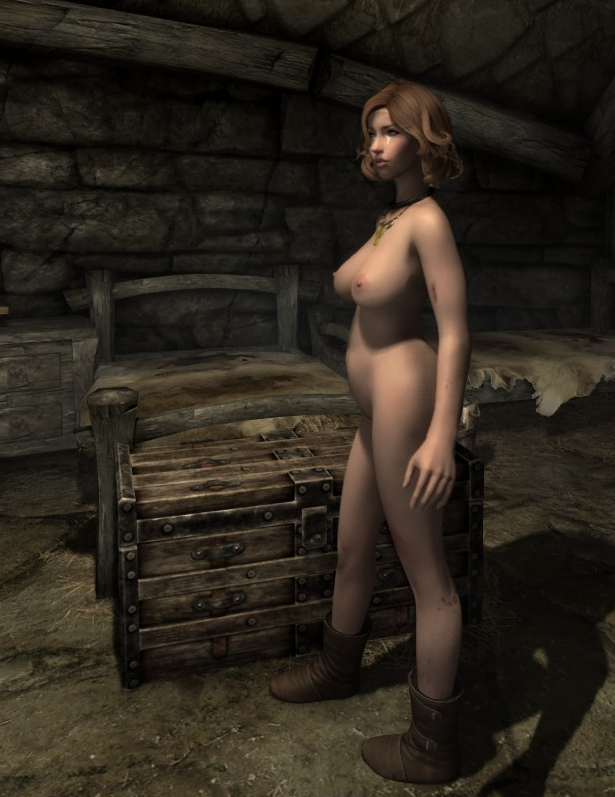 "Your tits have gotten bigger. Good work," says her Master as he thrusts hard.

Maer is gasping as a climax approaches. The gasps turn into yelps of pain as her Master squeezes her tits and nipples (hard).

"They're more sensitive too," he laughs as he continues to inflict pain.

She screams herself hoarse from the pain and the orgasm.

"You're louder than usual," grins her master as he covers her mouth and nose. The sound is muffled, but she can't breathe. Instinctually she pushes and scratches at her Master's arm, but she's powerless. Maer vision gets blurry as her body twitches and spasms from the climax. She has completely lost control of her own body, pinned as she is beneath her Master.

When she comes to, Maer is still lying in the mud on the ground covered in semen, her body sore and her legs spread wide. She must have passed out. That was the most intense climax she's ever had, and Maer's had many by now. It felt fantastic. And her Master talked to her and smiled too.

Oh shit. Is she developing feelings for him? That's a terrible idea.