Tabatha had not long since moved to San Myshuno she used her parents money she had inherited to move into a lavish & the best apartment in the town, she needed a job fast with good money & which she was able to work her own hours, so when she saw an ad for an escort job she signed up & there is one thing she loves to have sex with strangers. It can be in her own home or out in public she is not fussed because at the end of the day she is nobody yet at least so she can get away with this.

When she is not whoring herself out she likes to stream on Switch where people love her but she already got a warning for being to provocative on there as well as wearing a bikini which of course is not allowed. She wants to have as many children as she can & if they join the career path that she is doing she will support them because after all her parents just threw money at her & did not support her at all. 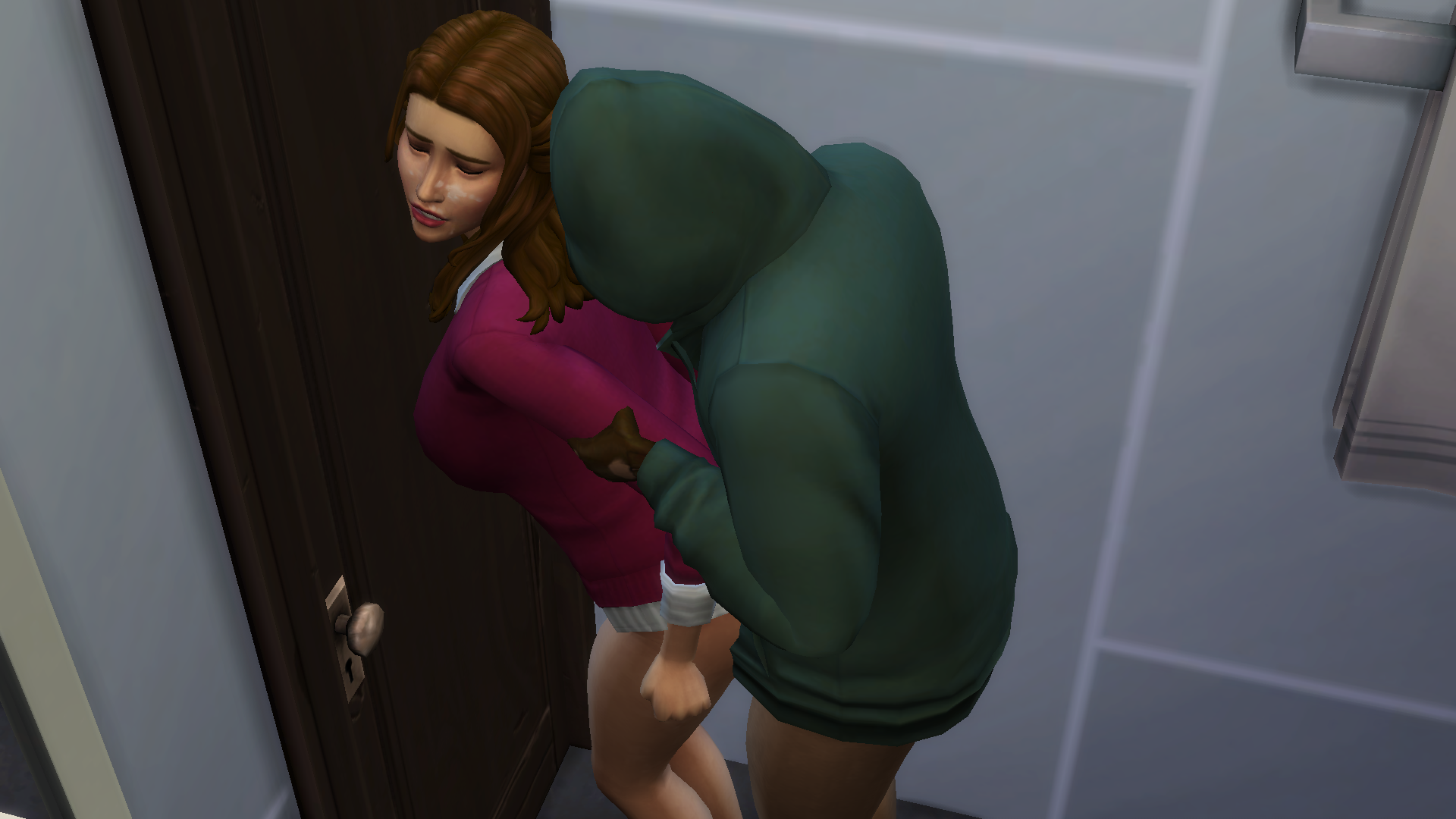 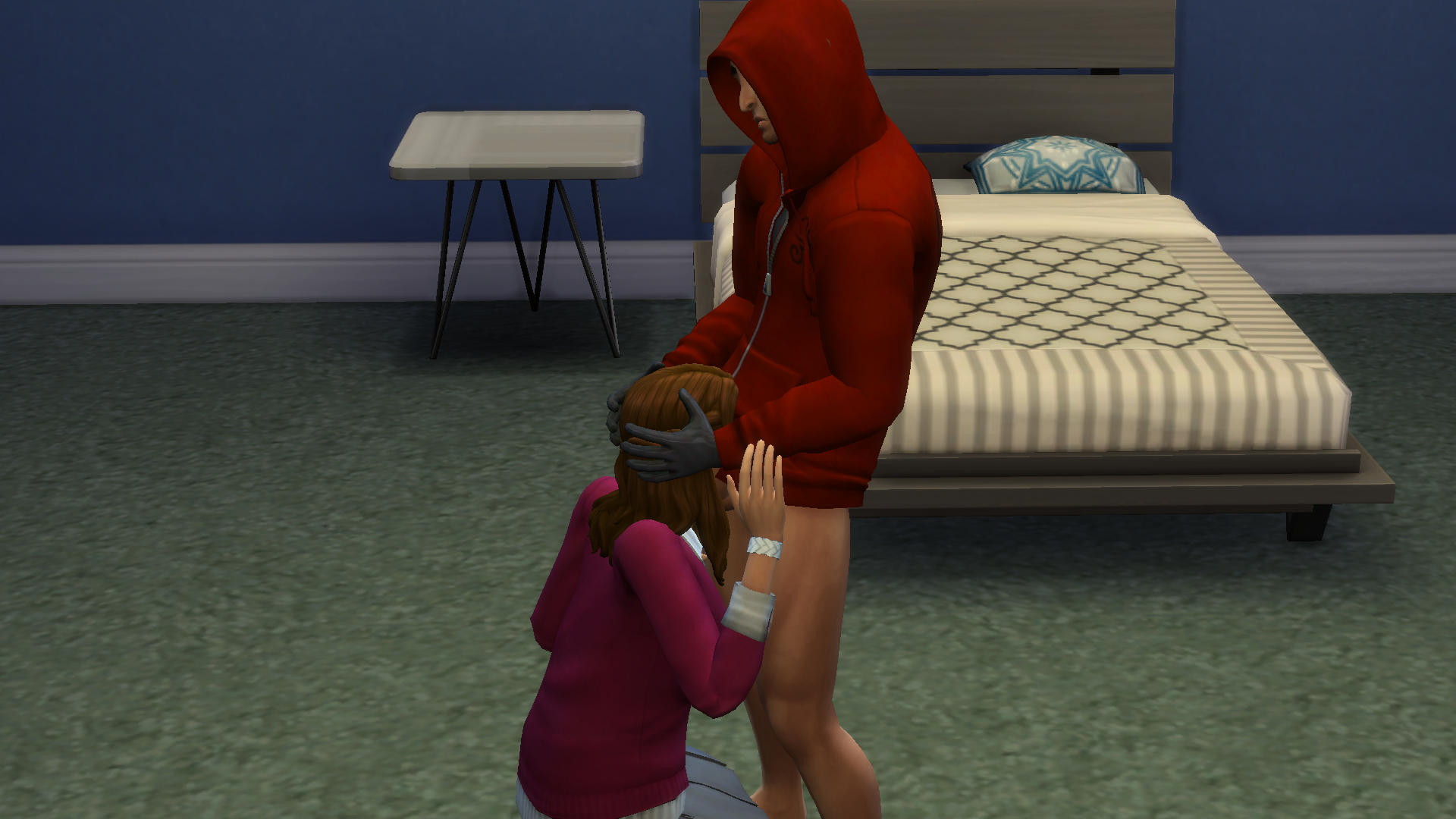 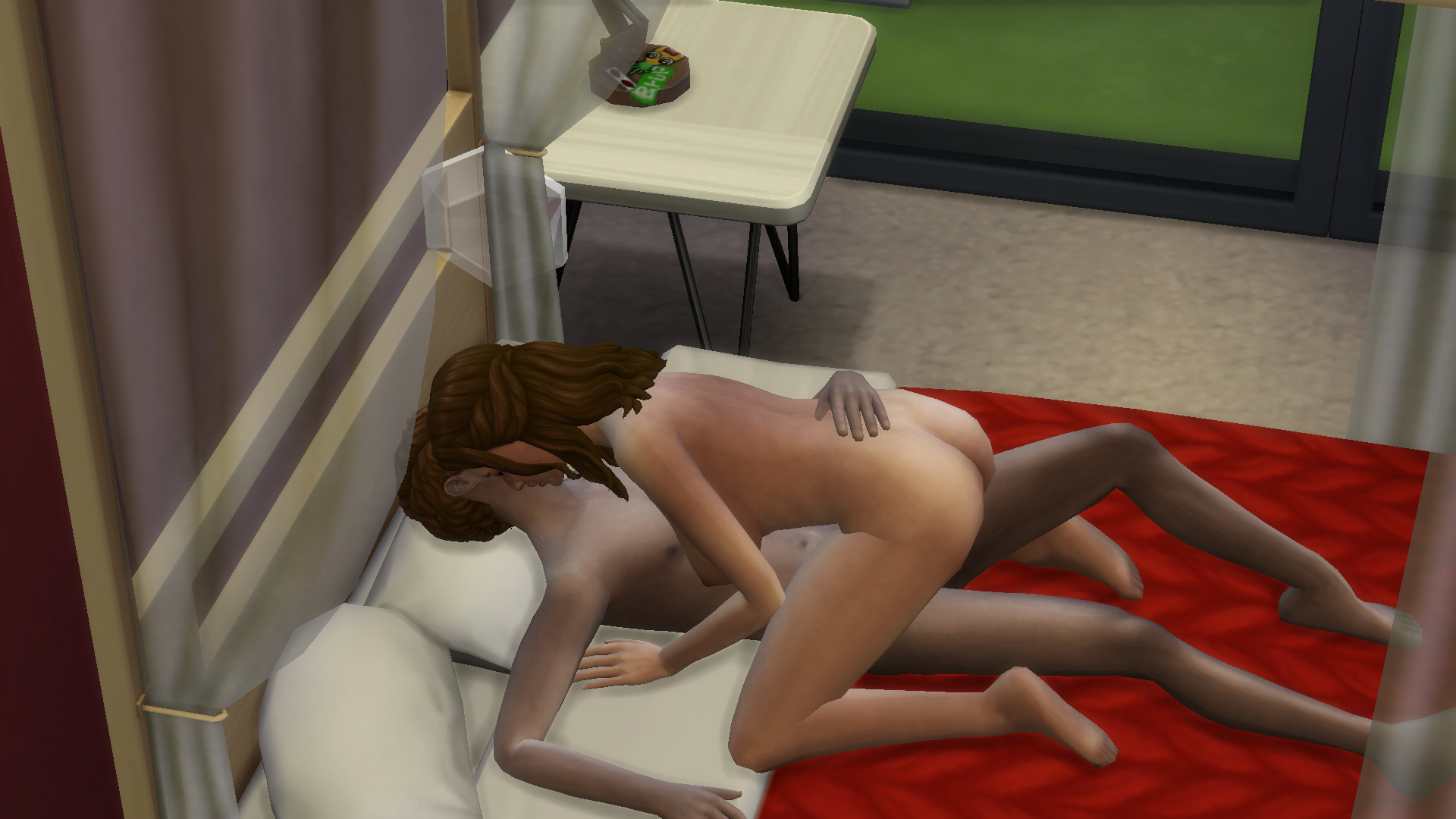