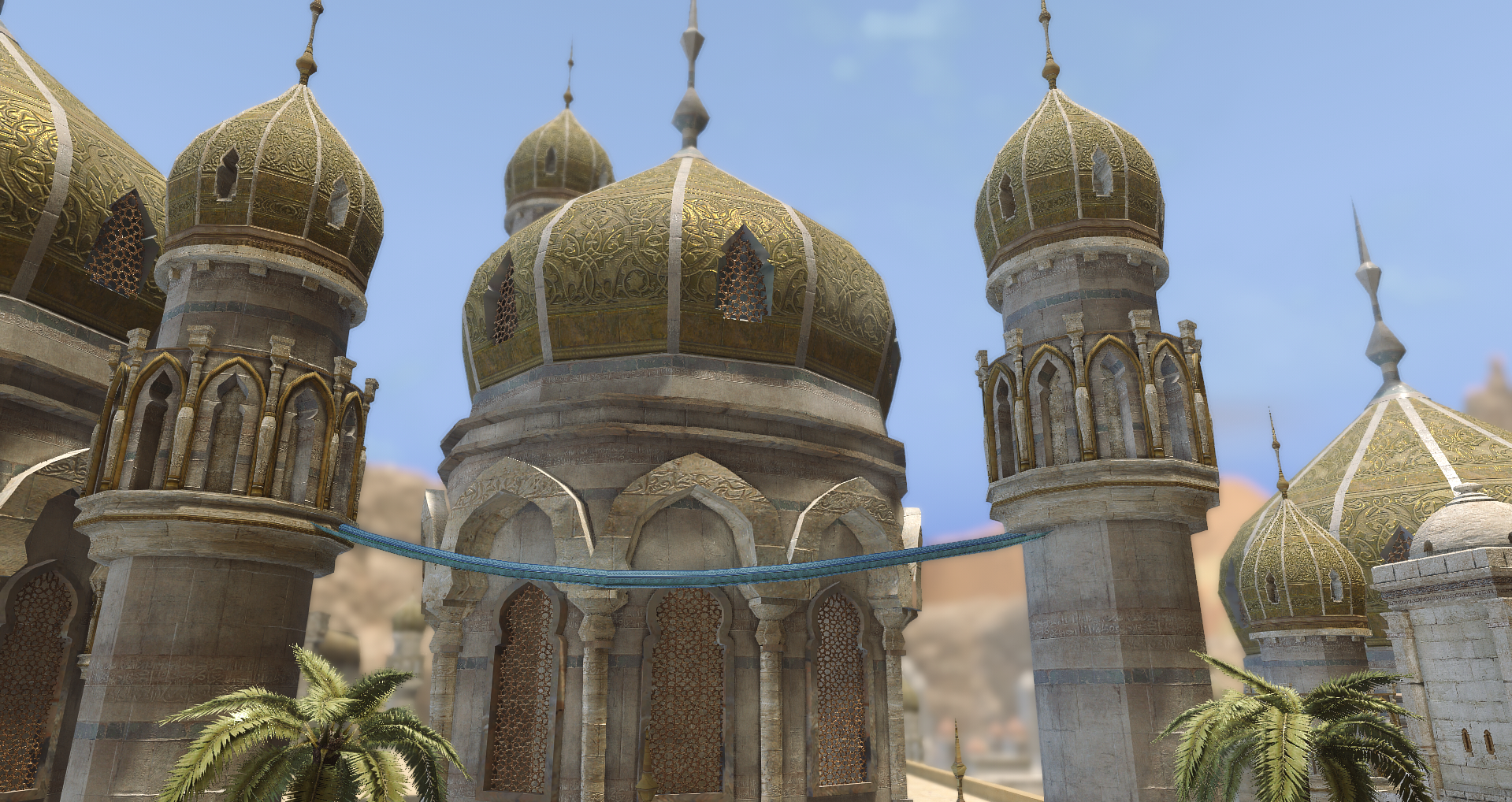 A long time ago, there was a rich and powerful kingdom in the middle of the desert called Hadora. Legends tell that the roofs were made of gold and no citizen was hungry. One of the curiosities of this kingdom is that it did not appear on the maps. Many humans went into the desert to find it, but none succeeded. Except one. 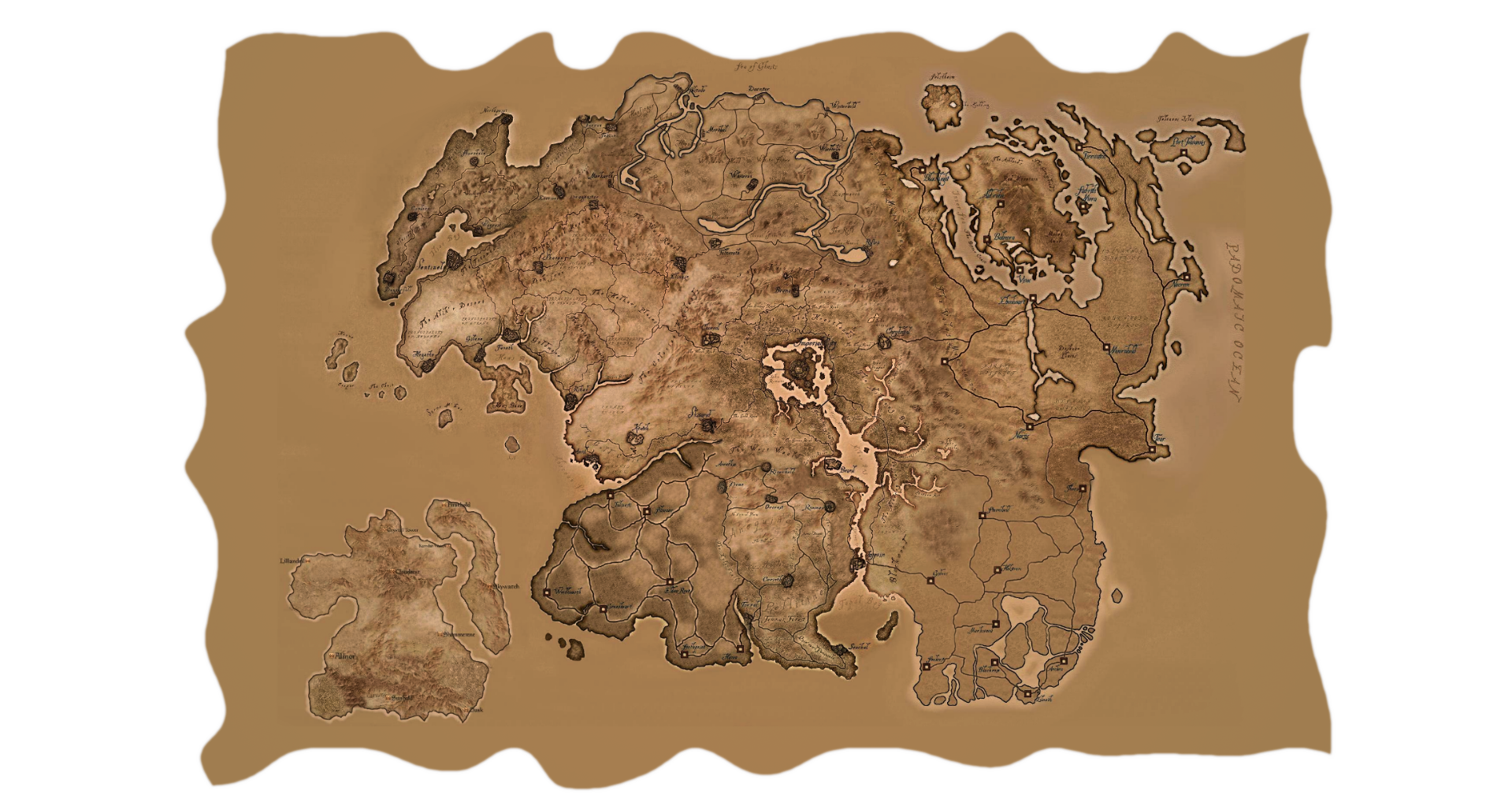 A thief escaped from prison. He entered the desert waiting for the guards to abandon the chase. A sandstorm caught him off guard, he hit his head with a rock and was knocked unconscious. The guards lost sight of him, but given the strength of the sandstorm, they left him for dead. 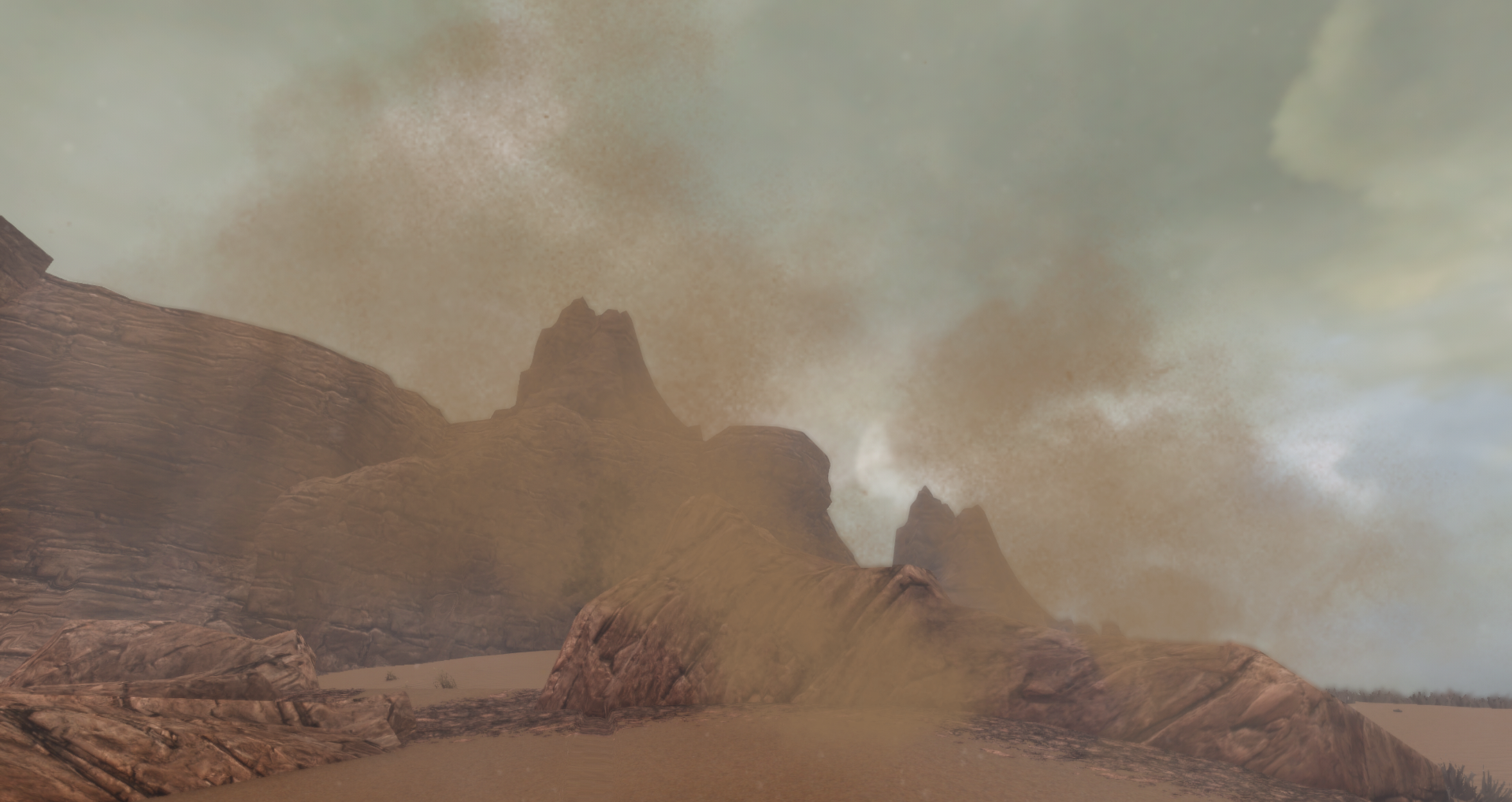 When the thief awoke, he discovered that before him stood the mighty kingdom of Hadora. He walked as he could to the golden doors and asked the guards for shelter. The guards, impressed that someone managed to find the kingdom, brought him before the king. Once in the throne room, the king offered him a large quantity of food along with a luxurious table service. The king was very curious, so he asked his guest what life was like outside the kingdom. 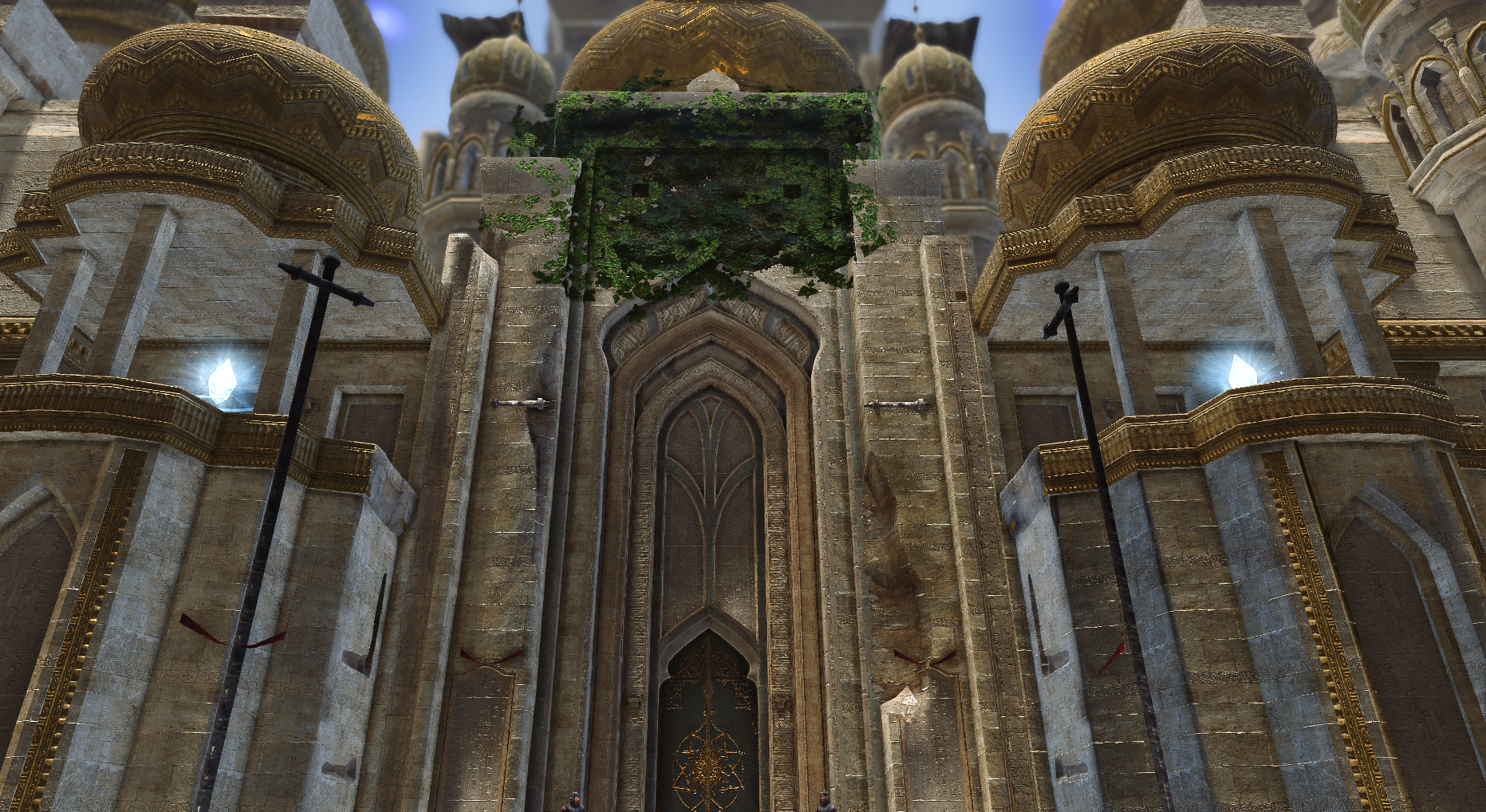 The thief told him incredible stories and took the opportunity to gain the monarch's trust. He could start a new life without anyone taking into account his past misdeeds. That same day, while they were having dinner, the thief saw from the window a very beautiful young woman walking through the palace gardens. She was an exotic beauty, with a dark complexion and clear eyes like water. Her hair seemed the same color as the night sky. 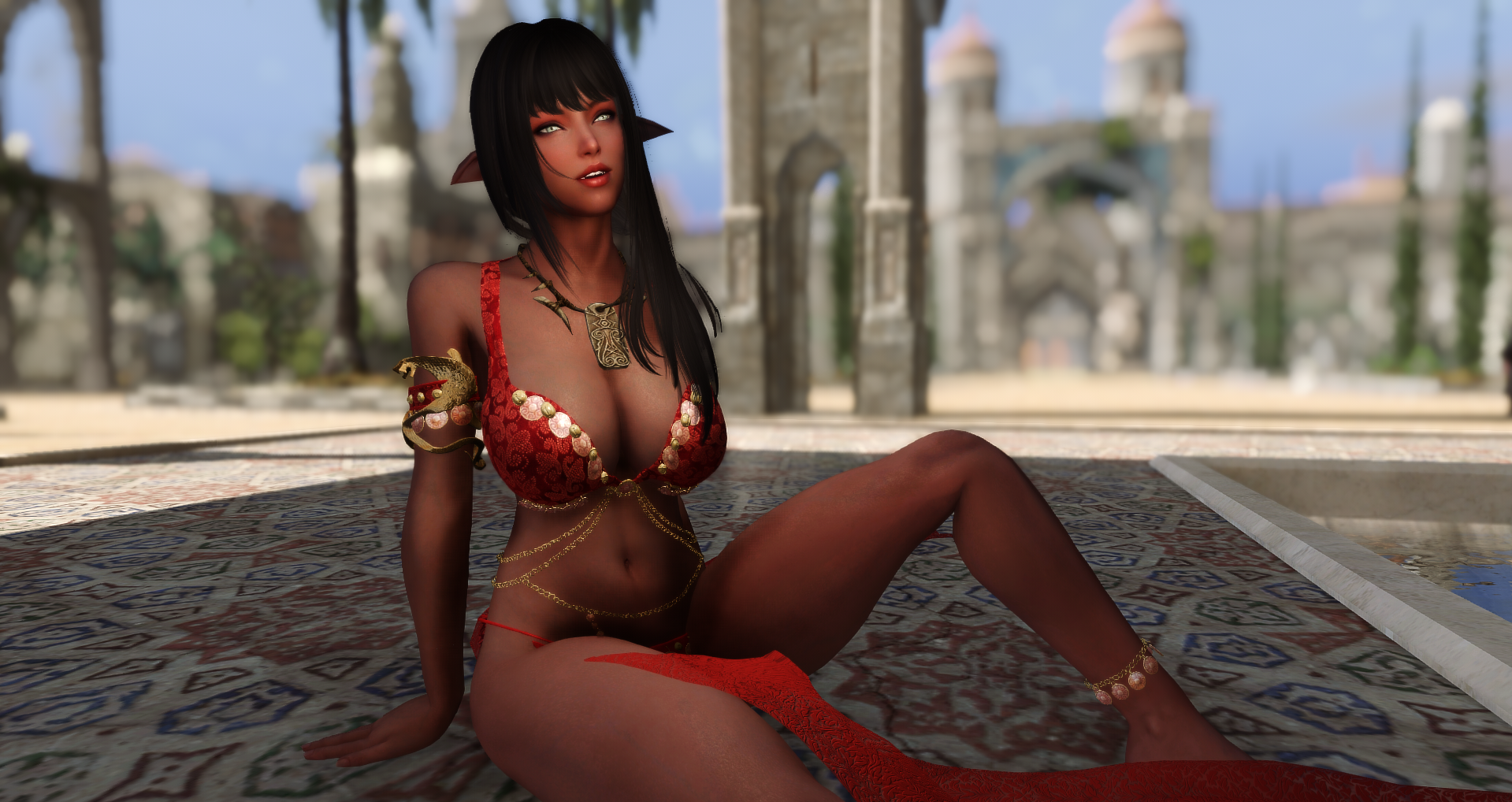 The king, who had noticed that his guest had his head in the clouds, tapped him on the shoulder to get his attention. The thief smiled and continued with the conversation as if nothing happened, although he kept thinking about the young woman. After a night unable to sleep, the thief asked the king if he could call the palace maids. He needed to know who that girl was. The king, worried, thought that some of his maids had done something to displease him, so, as a reward, he let him choose the most beautiful maiden to spend the night. The thief, seeing that he would be rewarded, played along. But instead of one, he chose the 5 most beautiful maidens. 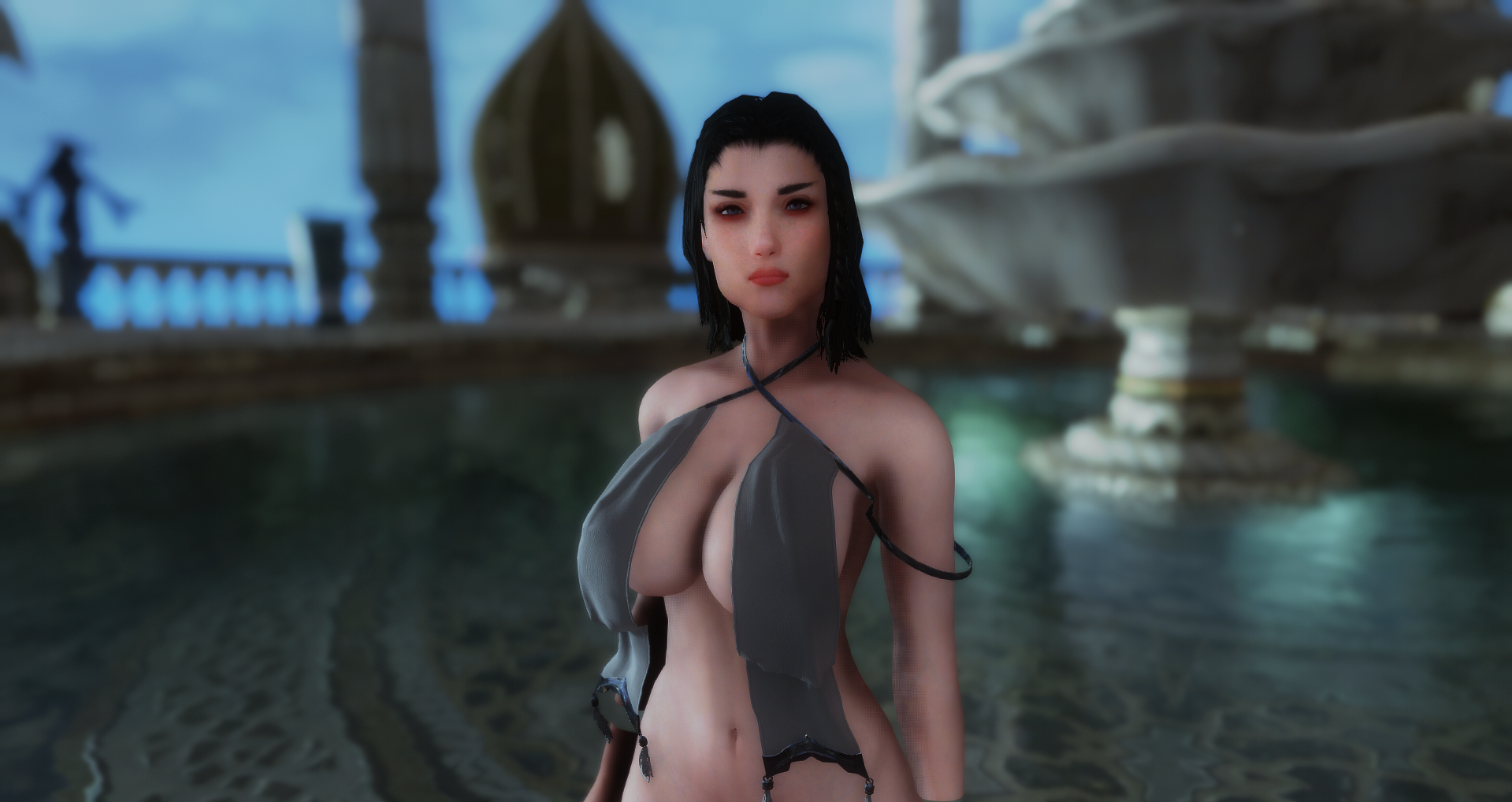 A few days later, he was finally able to meet the beautiful lady he had seen in the garden. But it turned out that she was not a maiden, but the daughter of the king: Oasis. The thief, knowing that he could not approach her because of his position, decided to invent that he was a rich prince instead of a thief in order to convince the king to marry his daughter. He told him false stories for weeks, until finally, the thief asked the princess to marry him. The king, deceived from the beginning by the thief, decided to approve the marriage between his guest and his daughter, not knowing that it was all a lie. 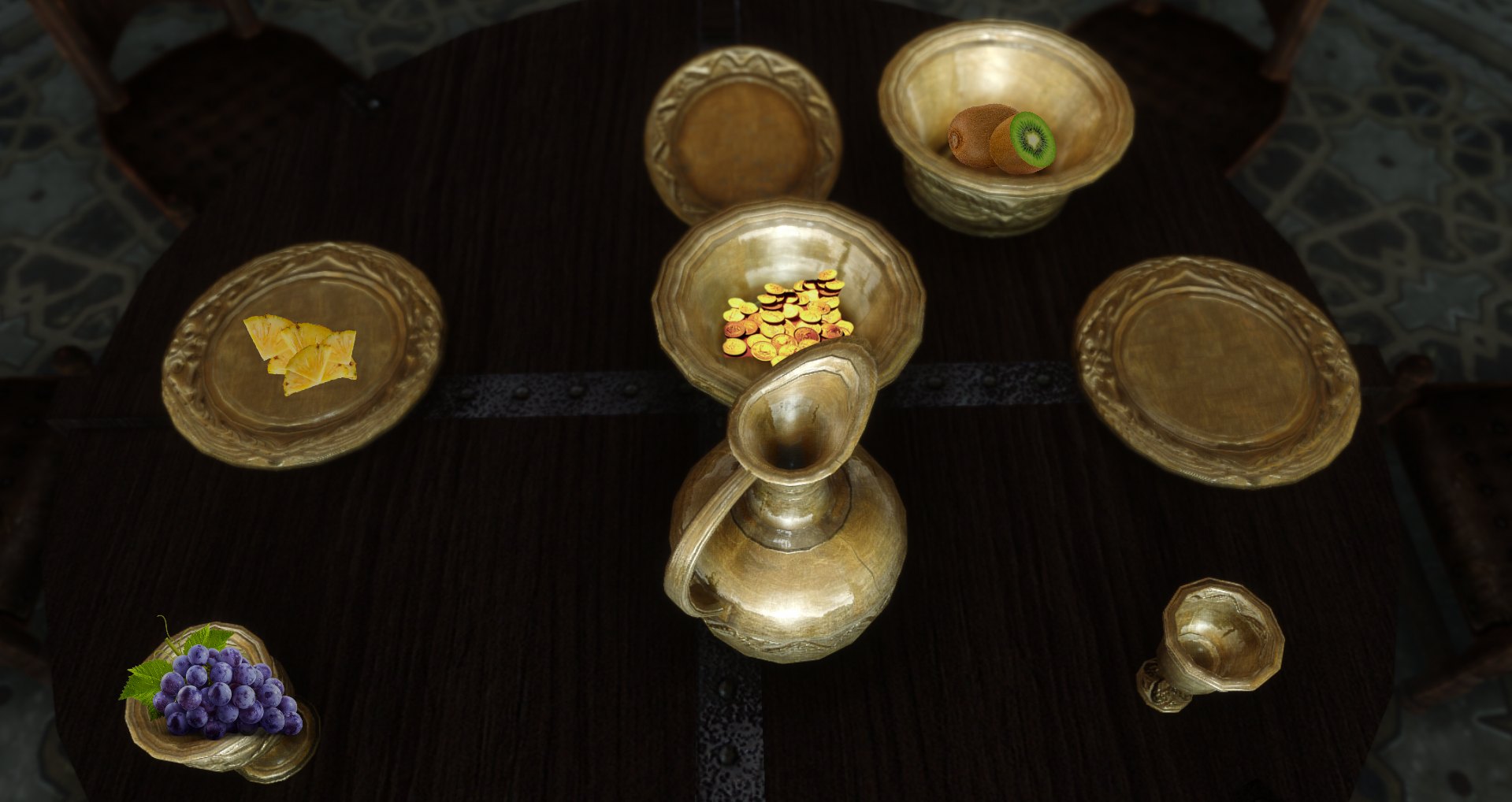 The wedding day has come. The streets of the kingdom were filled with petals and everyone was invited to the event. The ceremony ended and the feast finally came. The thief was now a prince and he was married to the most beautiful woman in the kingdom. He had it all... except the throne. He poured poison into the monarch's cup and waited for it to take effect.

The scream of a servant was heard, and then the whole court and the guests began to run out of the palace shouting that the king had been assassinated. 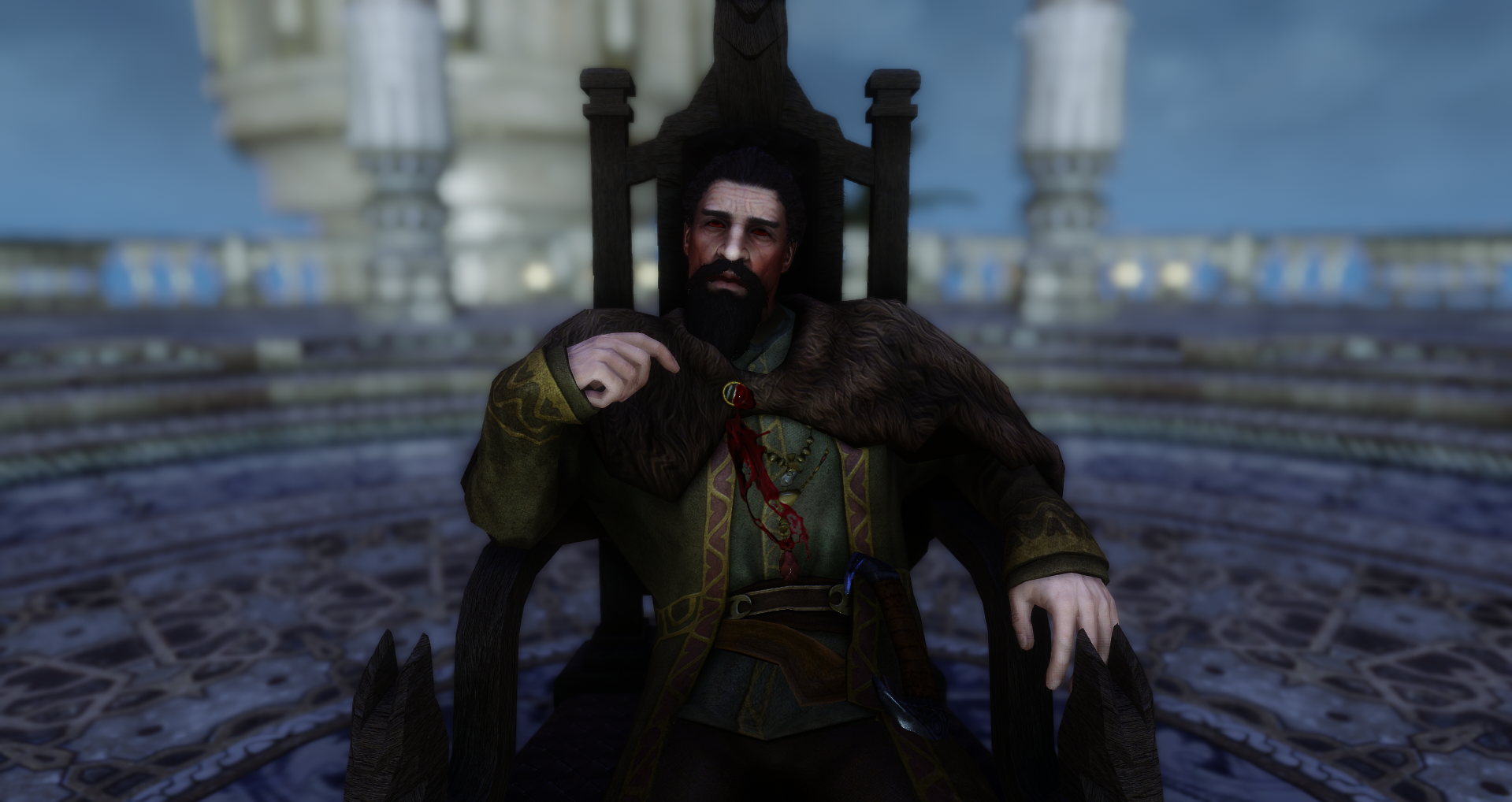 The king did not move, he stood still, sitting on his throne with his eyes wide open with blood, staring into space. The thief, now the legitimate king, ordered the guards to take Oasis to his room and prepare her for his honeymoon. He sent the maids to clean up all the mess and bury the dead monarch in some corner of the garden. 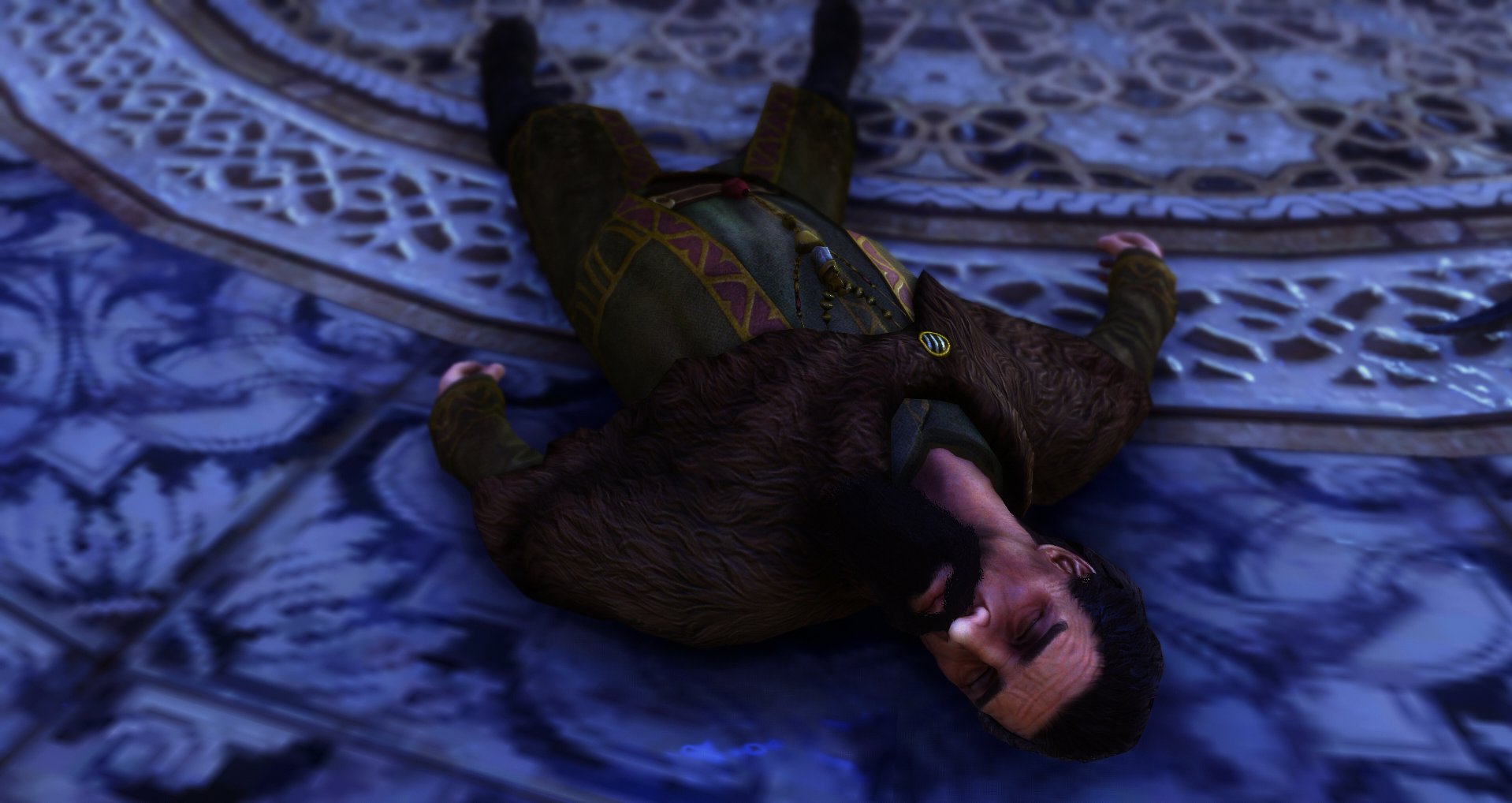 Oasis was already in the royal room. Her dress had been removed and she had been wrapped in a thin layer of semi-transparent silk, easily revealing her entire body. The guards had locked her up and were awaiting the arrival of the new monarch. The princess couldn't stop crying. She understood that the man she had married was evil and her father had died because of him. Filled with anger and rage, she put on a maid dress and a cloak. She grabbed the luxurious sheets from the bed and made a rope with them to escape by the balcony. 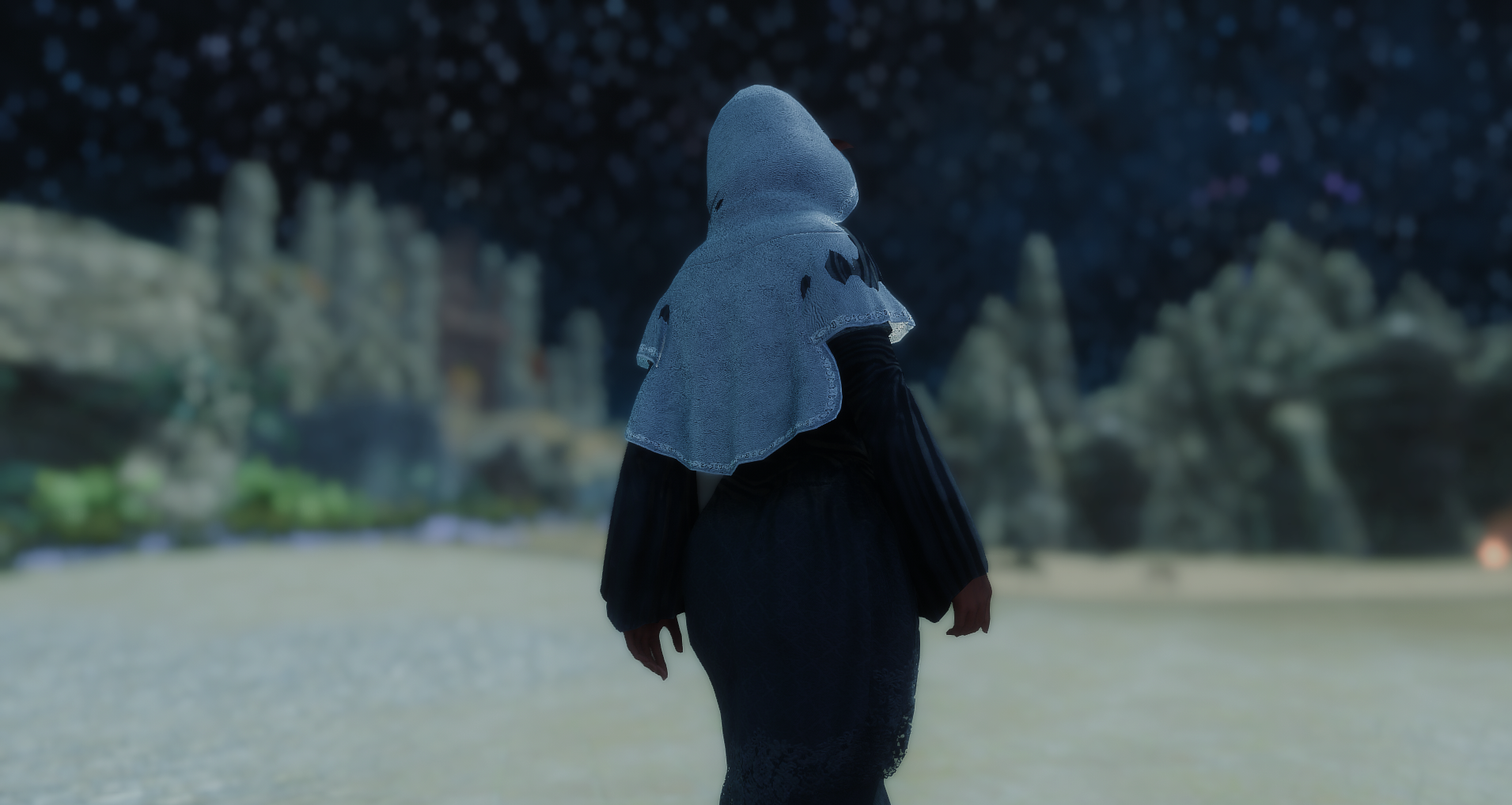 Oasis reached the ground safe and sound and began to run until she managed to escape from the kingdom. Disguised as a maid, she wandered disoriented through the desert. After many hours walking, in the distance she saw what looked like a merchant post. Oasis started running towards it with the little strength she had left. After a few meters, she cried out for help and fell to the ground, passing out. 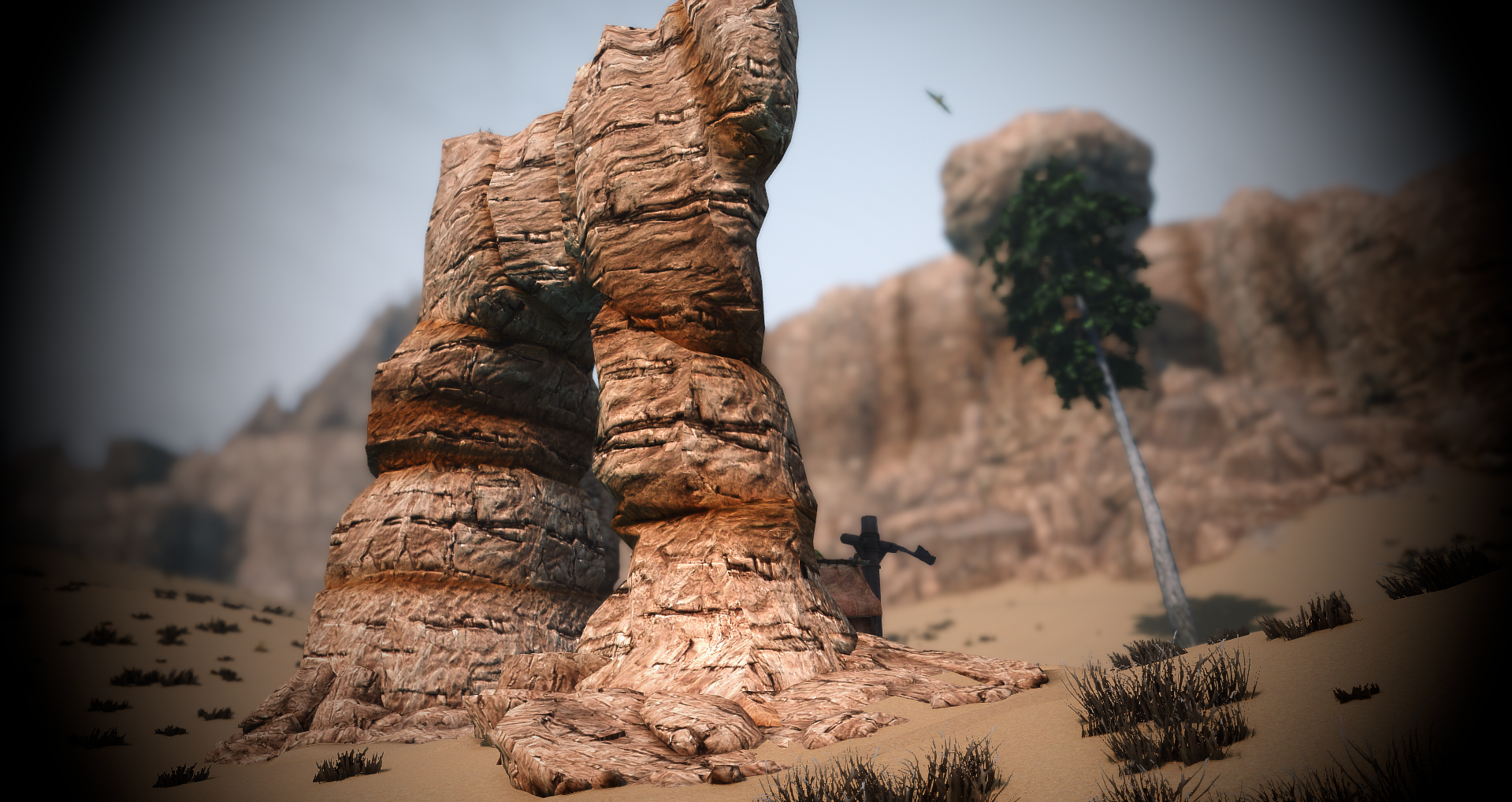 She woke up in a strange bed. Outside the small room, Oasis could hear people. Some drunk, others singing and others playing instruments. It looked like an inn. She left the room and the owner of the inn welcomed her. He told her that a merchant had found her unconscious and left her there, resting. Oasis wasn't able to thank the merchant that was long gone, but she could thank the owner of the inn. She worked as a waitress for a few weeks until she could pay him for the food and the room she had been using. 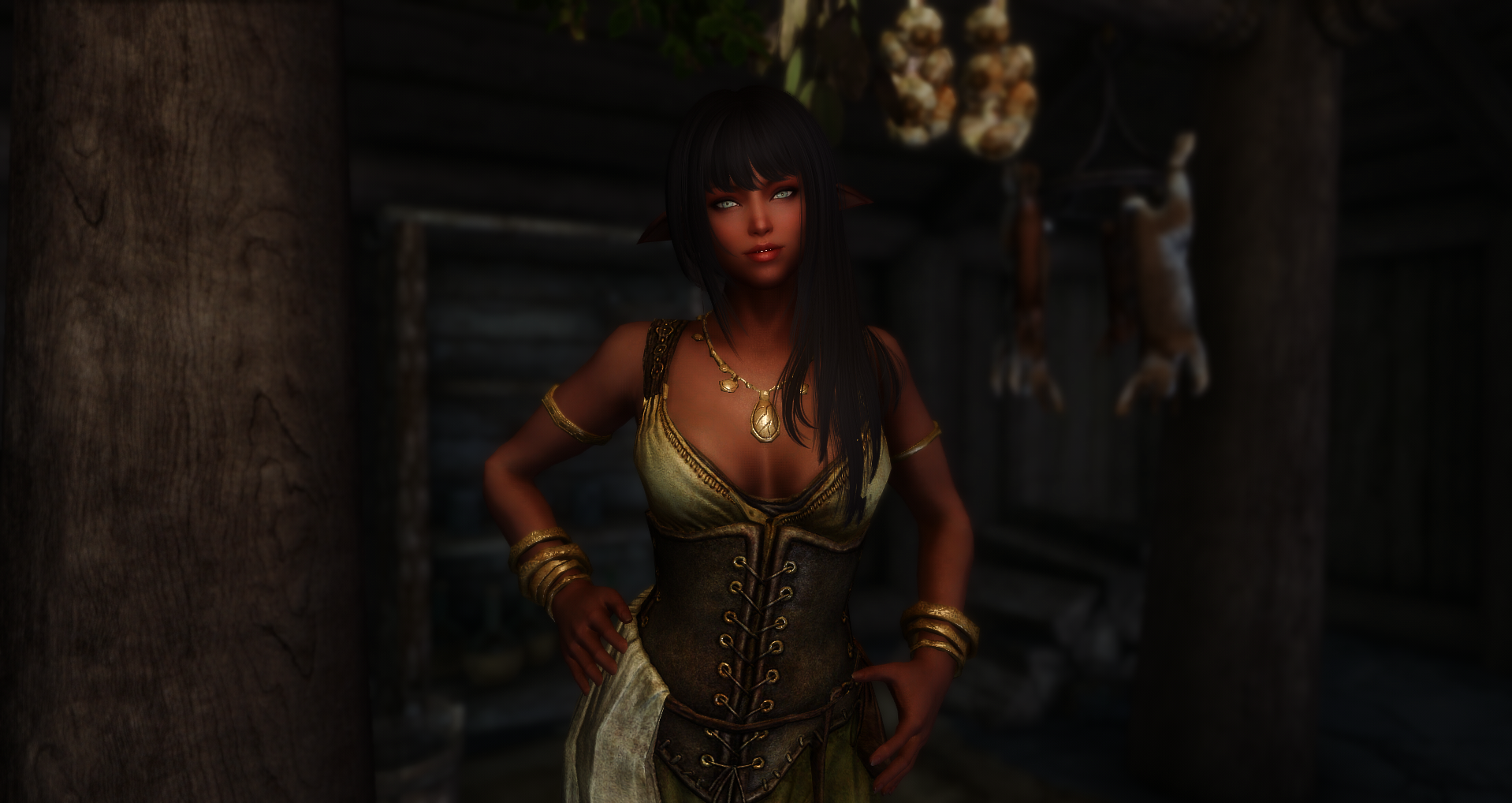 After that, rumors started coming to town. A legendary hero known as Dragonborn had appeared in the province. Little was known about him, only that his combat skills were unmatched. Rumors also said that he was recruiting some mercenaries to go on a hunt for the dragons that had reappeared and were razing villages. Oasis thought it would be a good idea to enlist as a mercenary. She needed money and leave her past life behind, and whoever it was, that Dragonborn that everyone was talking about seemed to be her way out. 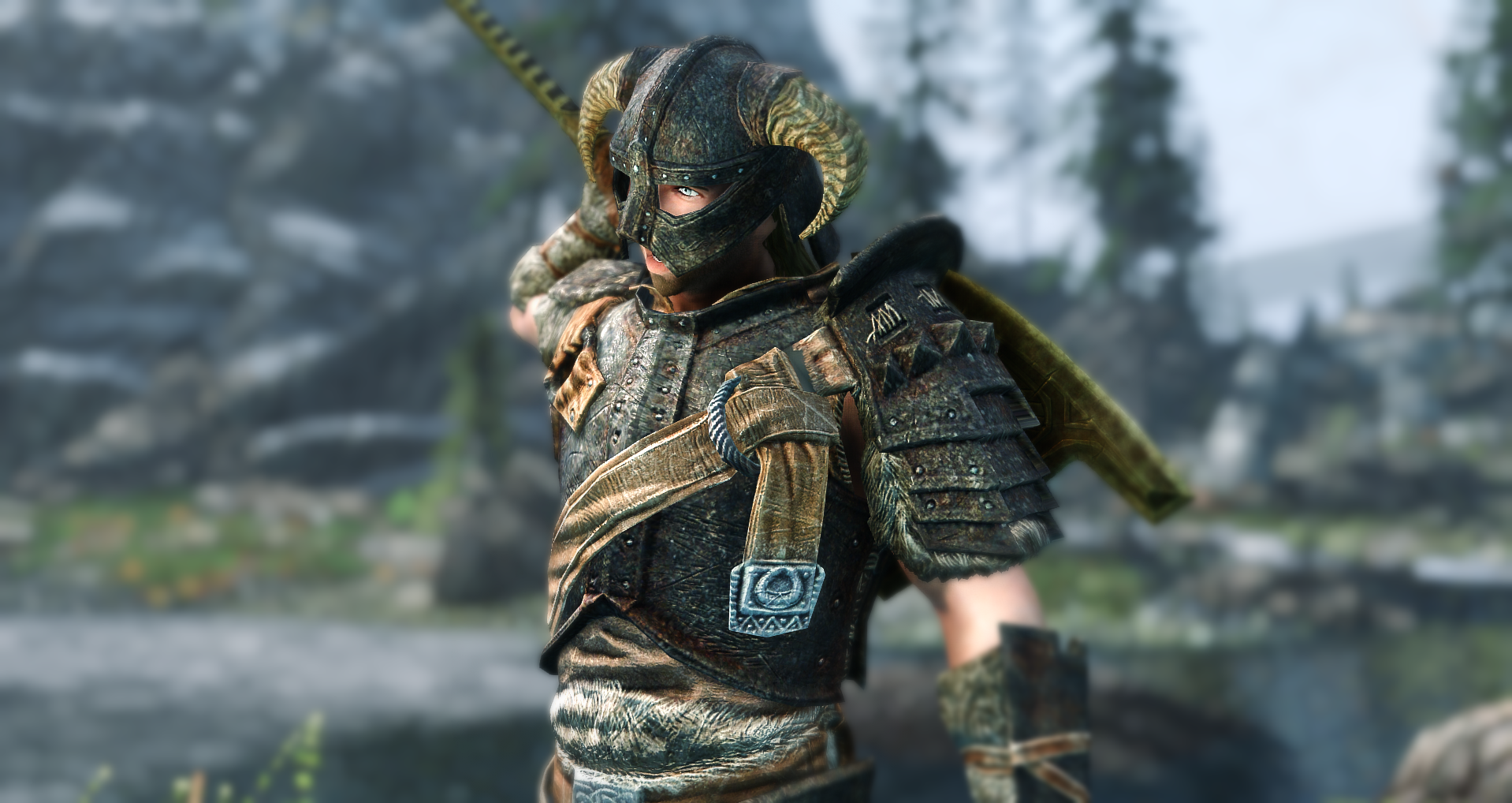 Special thanks to all my supporters!