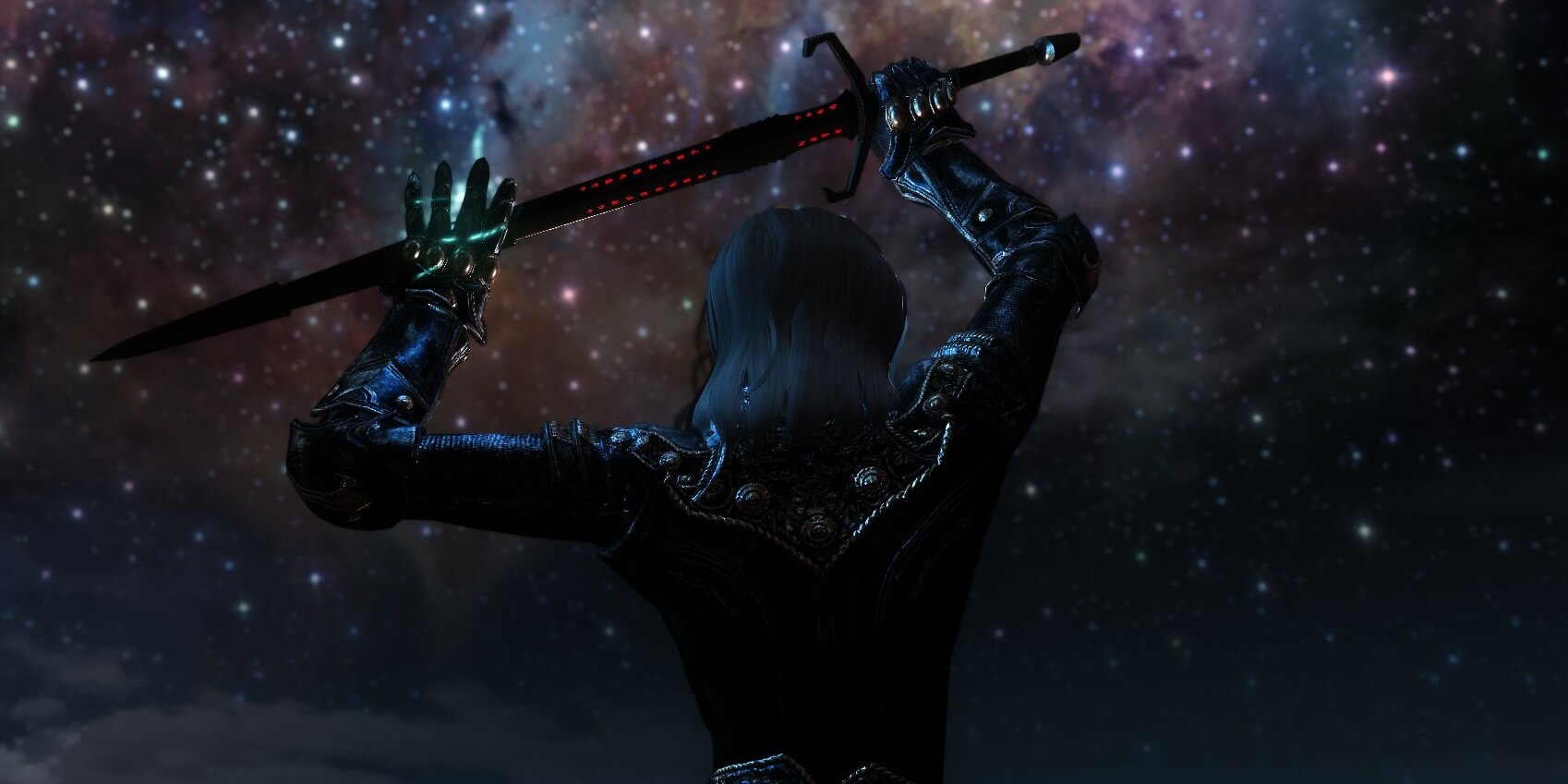 Part 3 of the Pale Collector is ready! And the story is complete! And it only took 3 weeks! It must be a Saturalia miracle!!! ?

Thank you for all your warm comments and support. I hope you enjoy the conclusion of Sophie's little tale. ?