Congratulations to Ashal for finishing the new site! I think it looks great! Much more modern! Some things might take some getting used to, but that usually is par for the course with change.

This blog post is mostly to serve as a test of the new site's blog system, as well as update you guys on what I'm up to.

So first things first, test image! Please let me know if anything's wrong with it, and if imgur's still blocking their images from LL.

(If you can't see it without the domain exception chrome extension thingy, it probably is 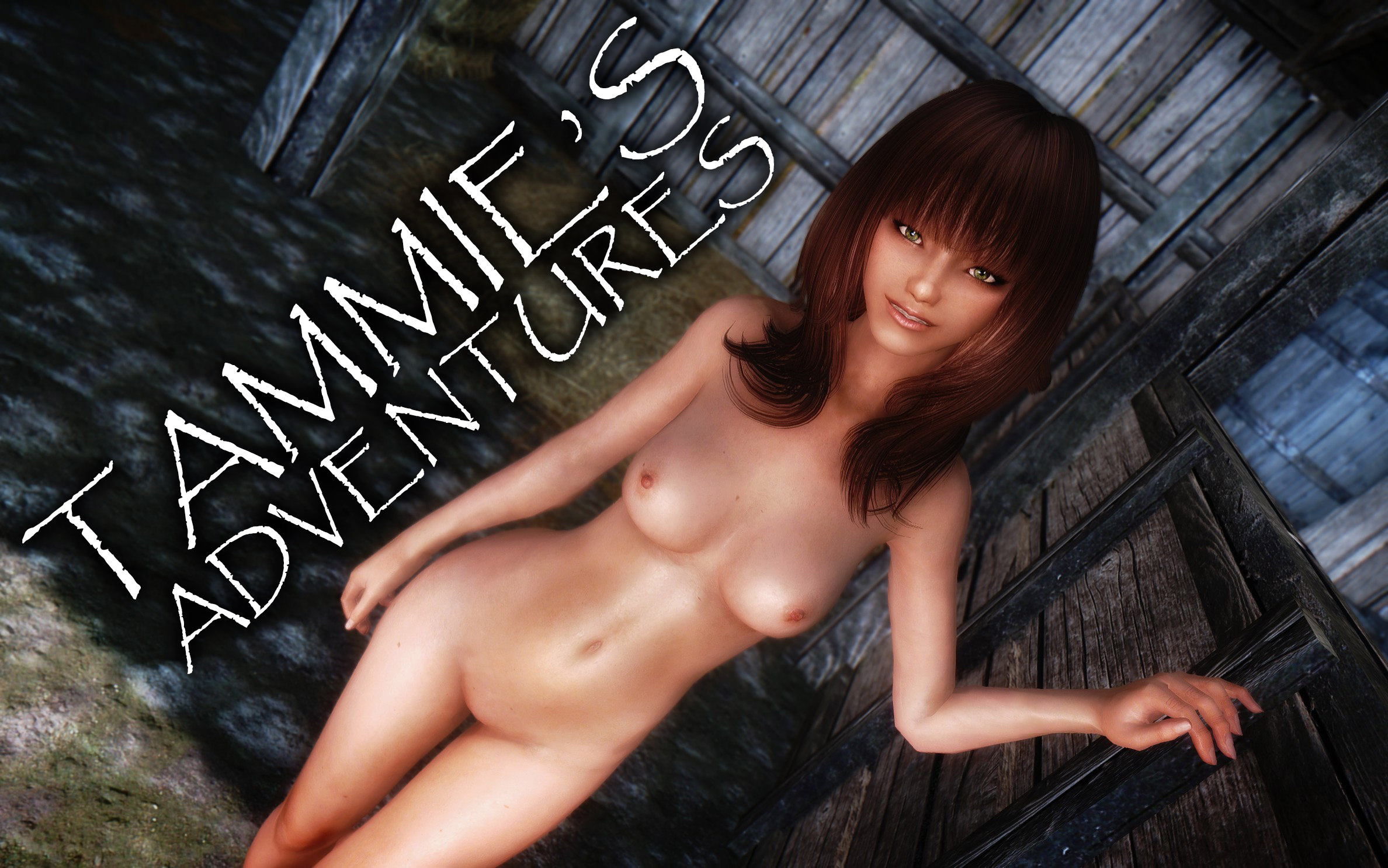 I'm done with the shots for the second scene in Winter's Night chapter 8, left with one more scene.

I get the feeling I'm taking more shots than I used to when conveying dialogue, probably because I always didn't like overcrowding pictures with dialogue.

The situation now is that now the stories have more pictures, BUT I overcrowd them with more dialogue anyway lol.

The new site is now in the main domain, so I'm looking forward to publishing more on my blog once it's guaranteed the new site is stable and here to stay.

At the moment, I pretty much have two adventures already good to go. One's like 60 pictures long, and the other's near 100 pictures that's going to be split into two posts.

So in total, three posts all ready to go that I might release at like weekly intervals maybe?

Likelihood is I'll be done making Chapter 8 by the time all three posts have been published, so that makes four posts in total planned.

Well that's the plan, I just wanted to update you guys in case anyone thought Tammie's on vacation!

Have a good day ya'll!

Here you can see various adventures featuring a variety of my beloved characters in a comic strip format!

I hope you enjoy your time here!

A bit of info on my various "Adventures":

They are a collection of random stories of her time in Skyrim with her trusty companions and friends!

Luna's Adventures are stories featuring Luna, an aspiring conjurer and student of the College of Winterhold!

Like Tammie's, her stories are also a random collection of instances about her ongoing school life!

Tammie and Luna's Adventures are a collection of stories involving BOTH of them that, for the most part, happen in the past back when Tammie herself was also a student at the College!

Some of them happen in present time, but most of them tell of their history and showcase their friendship!

Basically, if Tammie is wearing a college uniform, it happens in the past!

Winter's Night is a chapter by chapter story that happens in chronological order that feature Carter, a lone wolf type member of the Thieves' Guild and Frey, a mysterious elf with a past she wishes to rebuild!

It's a little cliche, but hey I'm no professional writer!

Other's Adventures are simple, short, and sometimes wordless stories featuring some of my lesser known characters.

Nothing much else to say about that so...enjoy!

*Please don't hesitate to let me know if you encounter any broken links!

*A large number of my earlier entries contain links to Imgur which will appear broken, but I always include a direct link to the album itself so you should still be able to see it!