Everyone has the urge to tell stories, whether it is something to tell your friends or writing a novel. And as some, you might experience a couple of problems when sitting down and not being able to get past typing “chapter 1”.
So here’s a little help which might get you started, and hopefully give you the push you need to further develop your story as a beginning writer.

The basics of any story are theme and narrative. Every story has one. Whether it is a romantic novel, a heroic war story or a thrilling detective.
It is important to decide the theme of your story before starting with the story itself. Normally, it might seem natural, but there are several elements which are influenced by theme.
For instance: the perspective is an important feature to keep in mind. There are three commonly used perspectives, which I'll be discussing:
-First person
-Third person
-Omniscient narrative 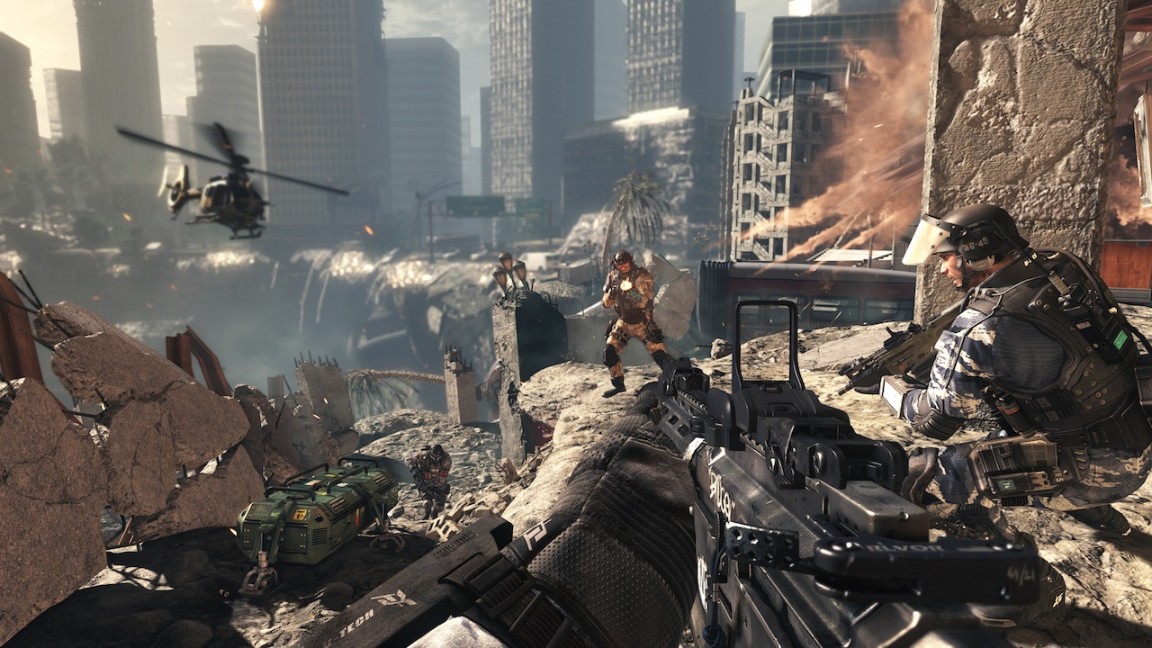 Drawing from games, everyone knows what first person means: through the eyes.

Some people feel more comfortable writing a story in first person, focusing on the thoughts and feelings of the protagonist to propel the story.
This perspective is ideal when a story focuses on this too, and will often be used in psychological narratives, most commonly found in thrillers.
A first person perspective is often paired with a limited narrative: the narrator knows what the protagonist knows, because the protagonist IS the narrator. This reinforces several elements of a thriller, such as the tension not knowing what is going on in the background.
A drawback of a first person perspective is that other characters are more remote from the narrator. A side character’s feelings can’t be thoroughly explained since the narrator has no way of knowing exactly what is going on in that character’s head.

In short, pro's:
-Focus on thoughts
-Complete immersion of the reader

Con's:
-Limited narrative capabilities
-Little to no insight into side characters

Again with the games: third person, better known as over-the-shoulder

Another narrative form is the third person. This is like the first person, except that the protagonist is addressed by name or he/she.
In this perspective, the focus is still on the protagonist. This also means the reader can be kept in the dark on some details the protagonist doesn’t know about yet.

Con's:
-Less focus on the thoughts and inside of the protagonist
-Less immersion into the main character 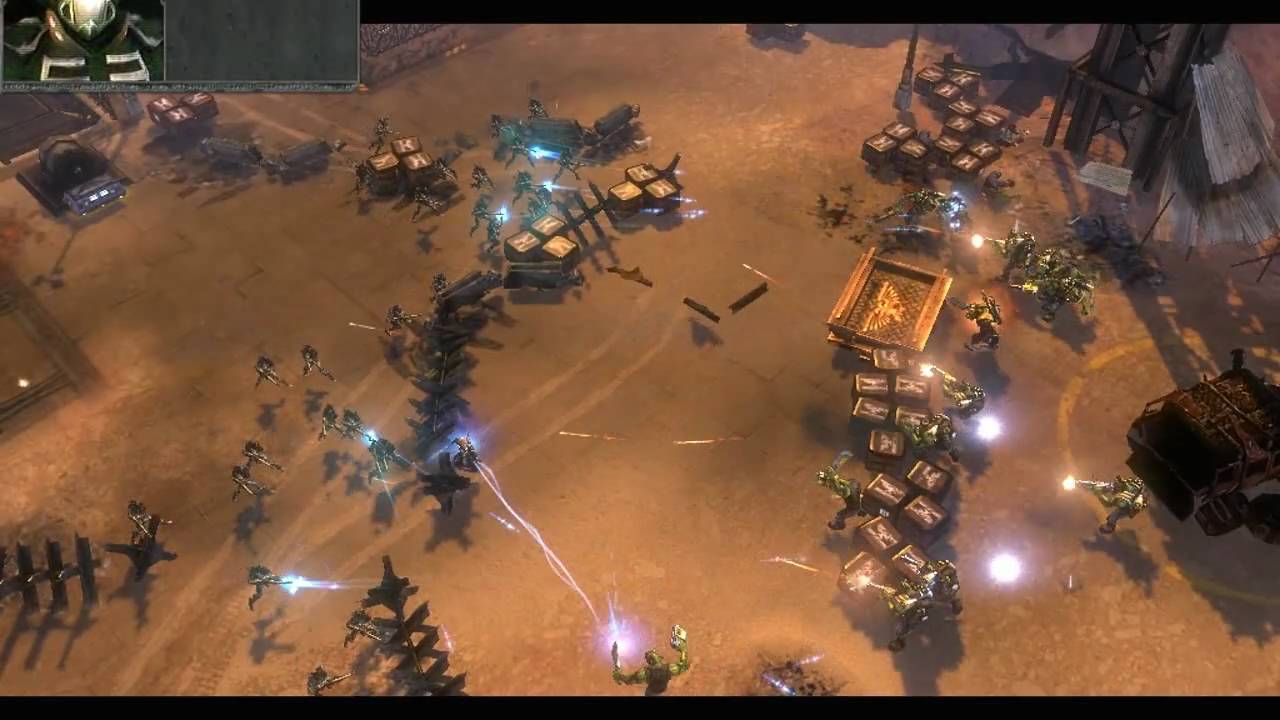 How useful games are: omniscient narrative is best compared to strategy/tactics games, where you have full overview and control.

The final perspective I’ll be discussing is the omniscient narrative. In this perspective, the narrator is completely separated from the protagonist. The narrator knows everything that happens, including the emotions, thoughts and motives of side characters.

This perspective is best used when having multiple people heavily influencing the storyline. Their actions and motives can be discussed in detail without breaking perspective.
A drawback is that this way of telling a story might be slightly immersion-breaking, since the protagonist and the narrator are separated most in this form.

In short, pro's:
-The reader knows a lot of details about every character and location

Con's:
-Little to no immersion into the main character
-There is little mystery to be had if the reader knows everything that is going on already A story set in the medieval period should always have a medieval story, not something which might as well happen today.

Another important feature to keep in mind when deciding a theme is the way it influences or is influenced by atmosphere. Atmosphere is determined by several narrative factors, such as:

For instance, a story about a young girl in medieval France during the 100-years War will have a vastly different atmosphere than a single mother in modern-day Los Angeles.
A couple of things to keep in mind when working with atmosphere:

-Atmosphere should reinforce your theme.
-The story should determine the atmosphere, not the writer.
-Make sure your story and all above factors make a match.