This is first of (so far) two episodes featuring Lily messing with even more dangerous creatures than before. What is one troll compared to two demons? The only problem is, you might just get more than you bargained for... 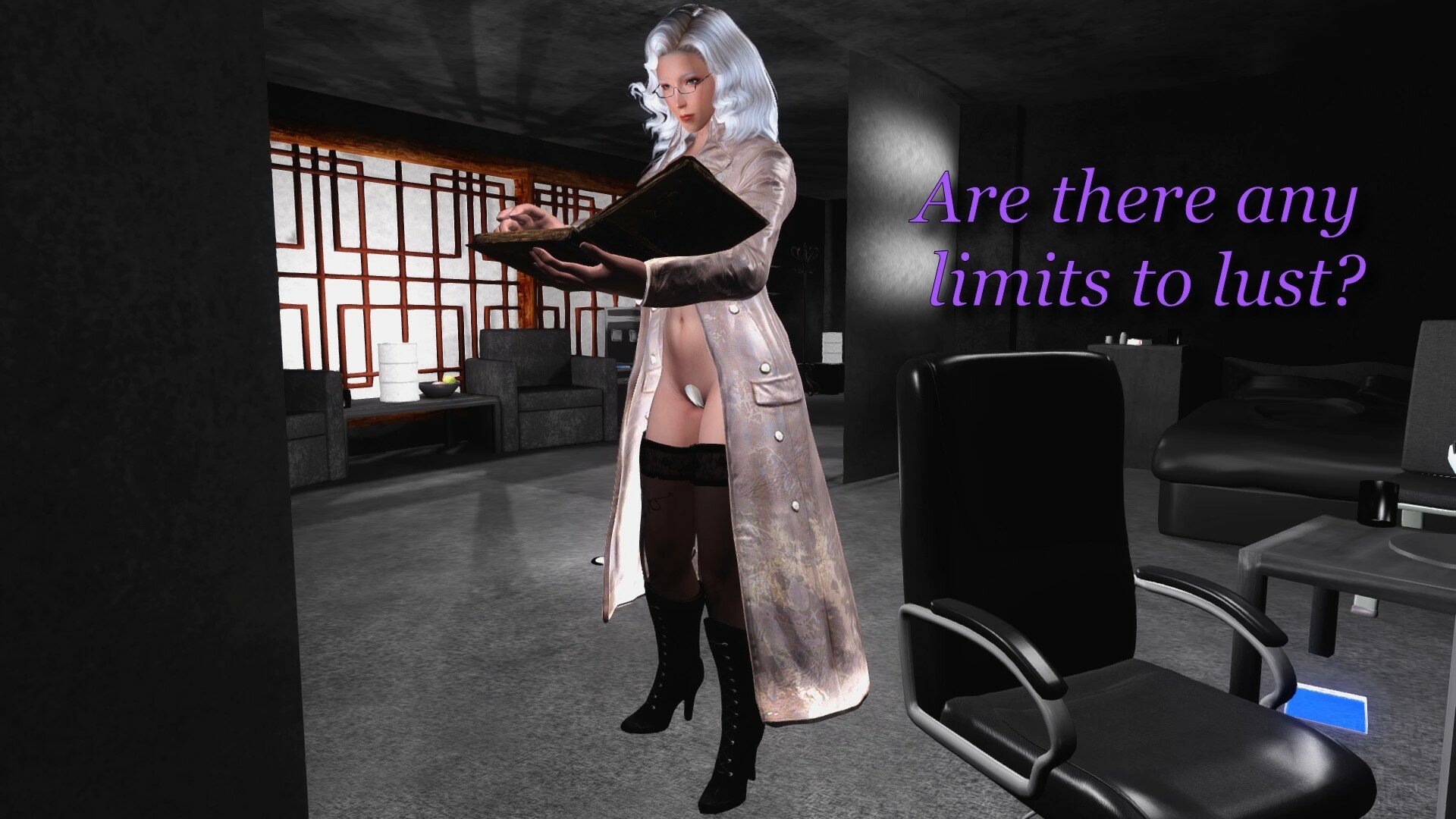 These videos also spotlight two creatures from mod called Demonic Creatures, hosted here on Loverslab. Definitely spices up the game.. and what you can do with it.

Fair warning, this mod's monsters are using animations from vanilla creatures. For example these demons are actually trolls, and animations in this vid are for trolls. Yet having different bodies, there is some small amount of clipping that can't be completely eliminated. 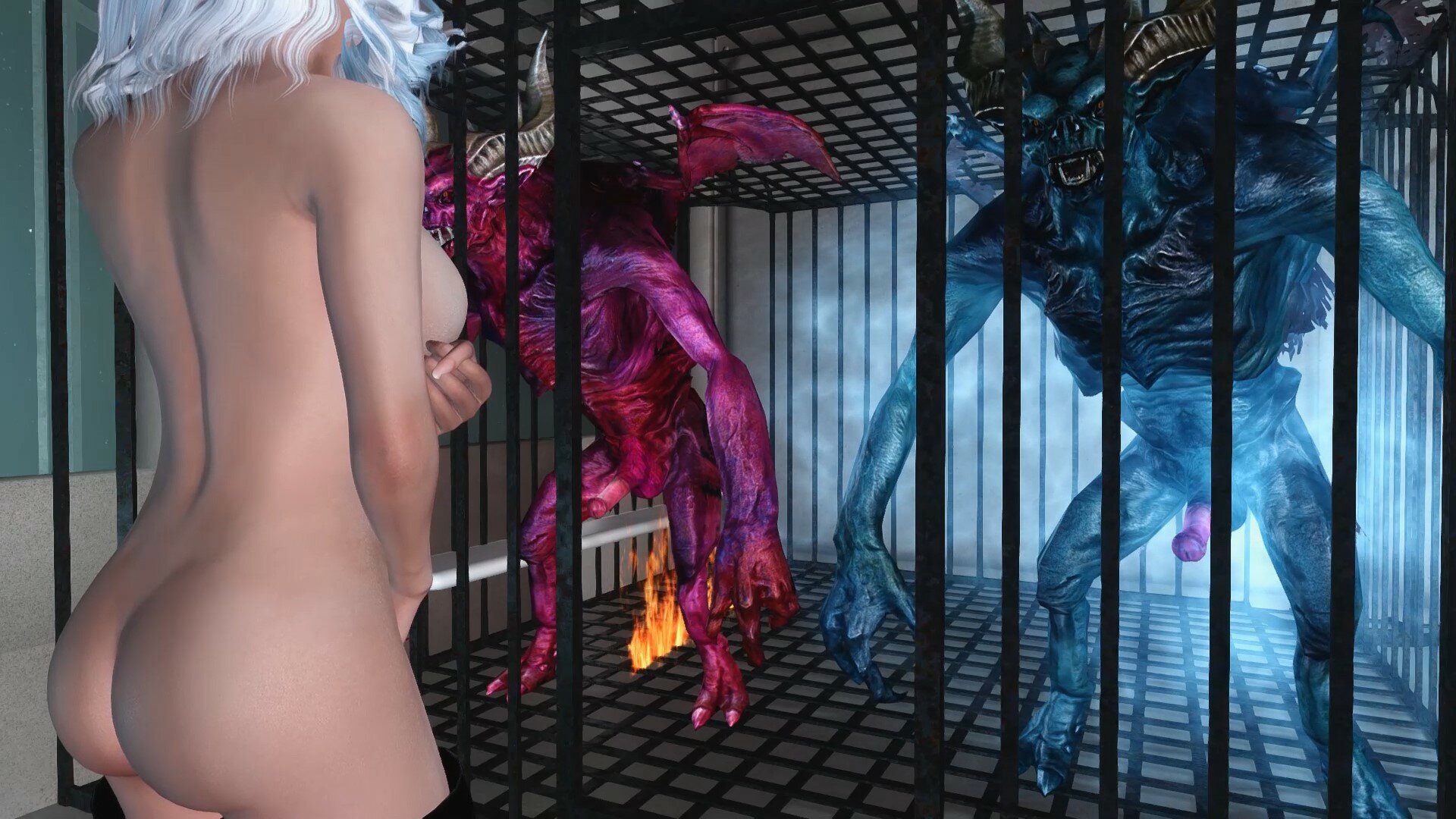 I still believe results to be worth some minor inconveniences. Who isn't bored of the small variety of creeps in vanilla Skyrim by now? Game's decade old! 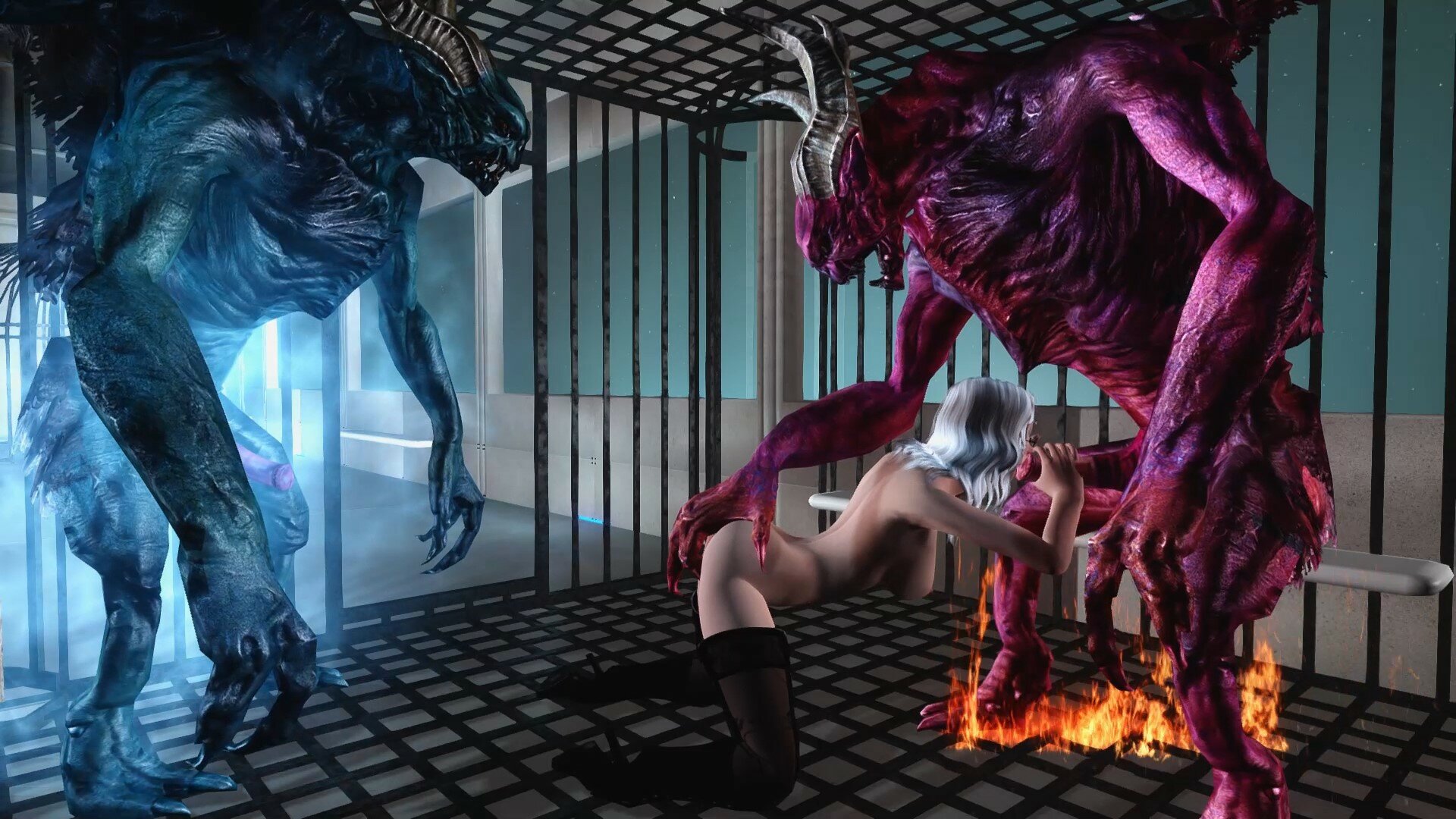 That being said, it's modding scene is incredible. Decade ago, when Skyrim was classic Bethesda's buggy mess, who would have thought how far will mods take it? Just look at it...

There are also some scenes with Babo (Bakafactory) submitting/neutralizing rape and few other minor ones I can't remember. Baka's animations are very wild, actiony, certainly impressive, but it is also difficult to align private parts against one another with all the wild motions. These animations are best recorded from afar. 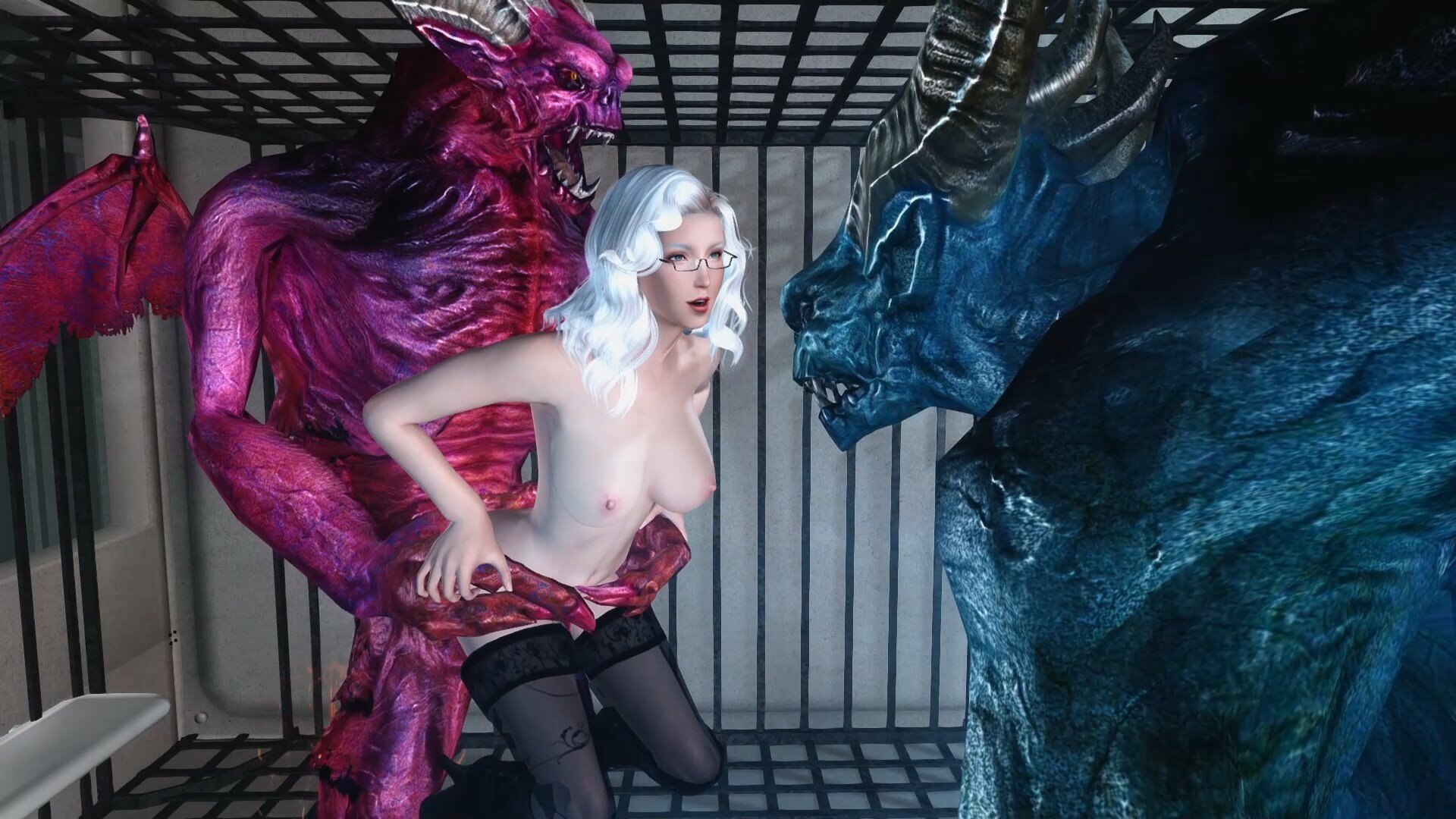 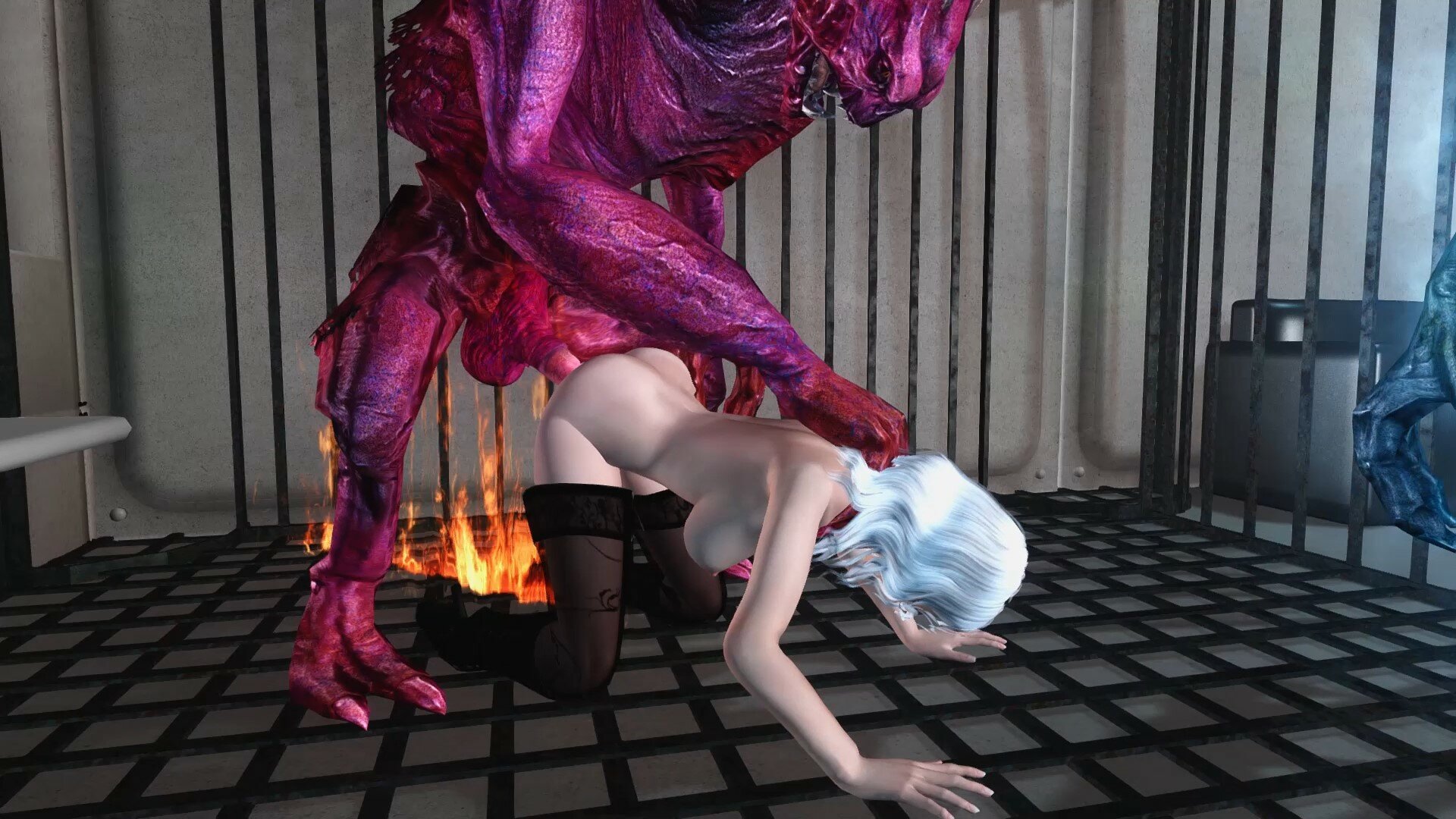 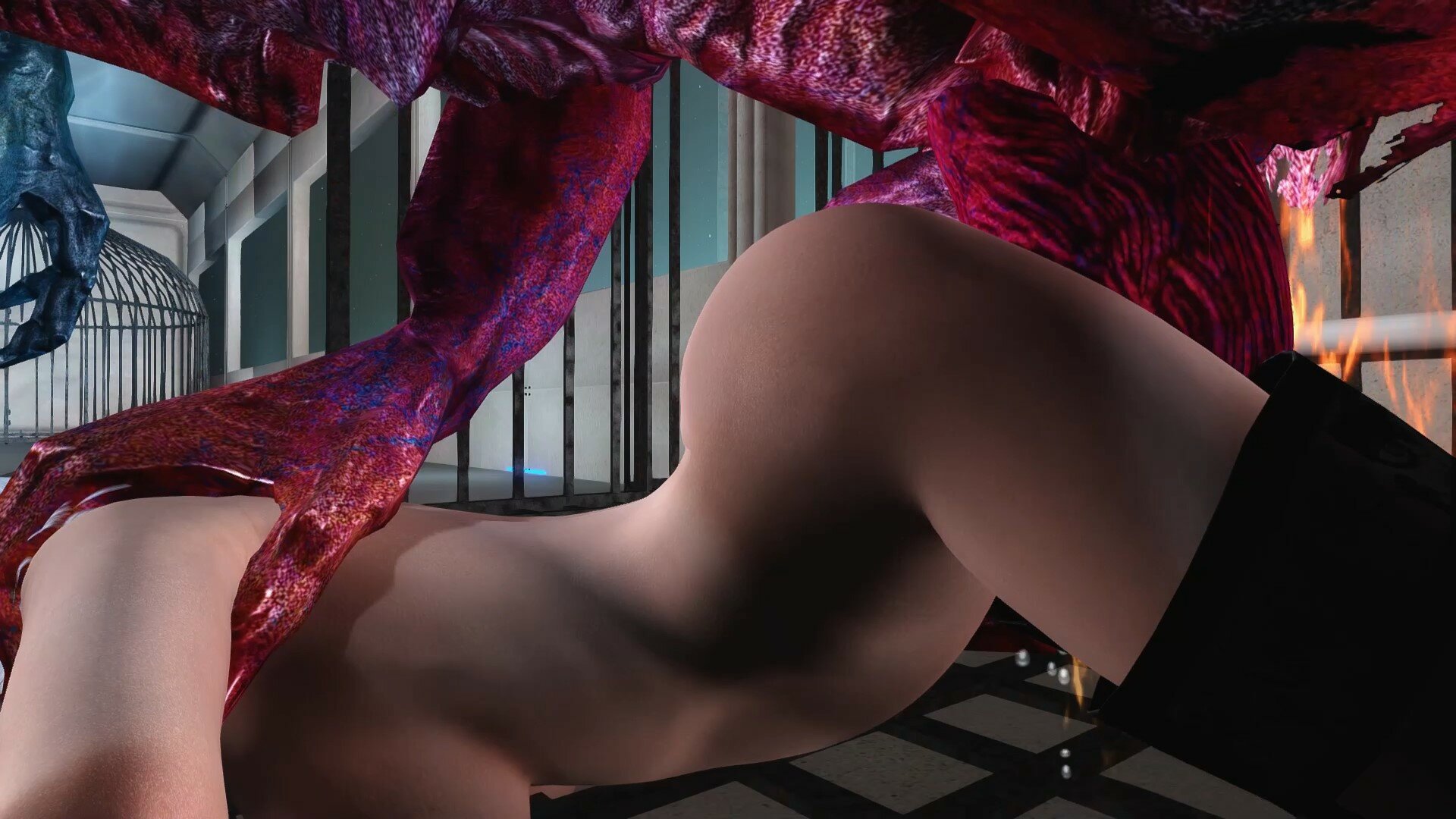 Full video is uploaded below, it's 10 minutes in length and whole story is contained within.

In case this site has it's bad day again and video loads forever, it is also uploaded on rule34video: http://tinyurl.com/DevilEp1