My first attempt at creating a comic.

Newcrest Highschool's star players, Malcolm Landgraab & Wolfgang Munch, have seen their grades declining. And this needs to be resolved or they won't be able to continue on their sports team.

Alexander Goth has spent weeks tutoring the pair but doesn't seem to be making any progress. Professor Fen believes Alex should keep trying. After all, the school needs him to. 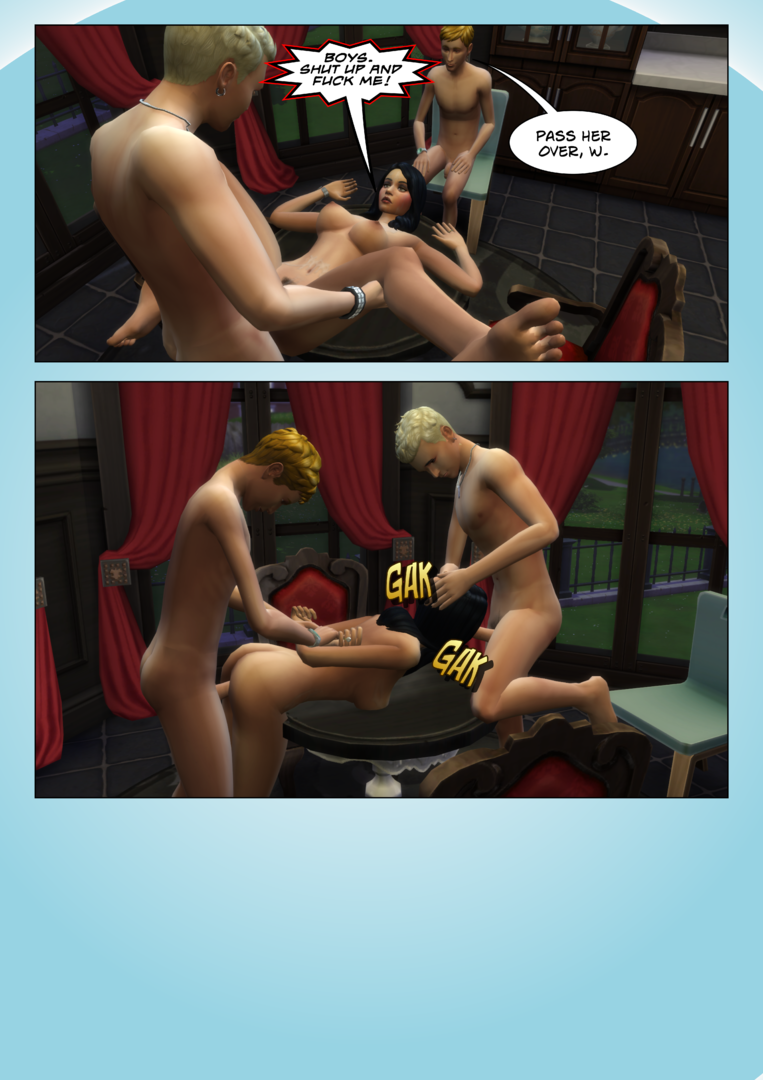 *EDIT - re-uploaded the comic to reflect some minor changes.