Backstory: These are brother and sister, survivors of a crash landing it's just them alive. Been trapped together for a long time has lead to... certain things happening.

She wasn't too pleased, shocked really at the whole situation. later on in the day they relaxed in the shade, the heat was crazy and they kind of are too. ?

(Yes, In Wild Life they're not actually brother and sister of course but for my RP sake they are, I made their skin tones and eye/hair color match for that immersion.)

(I originally didn't take screenshots of the act happening, only the aftermath, maybe I'll revisit this scene again in future). 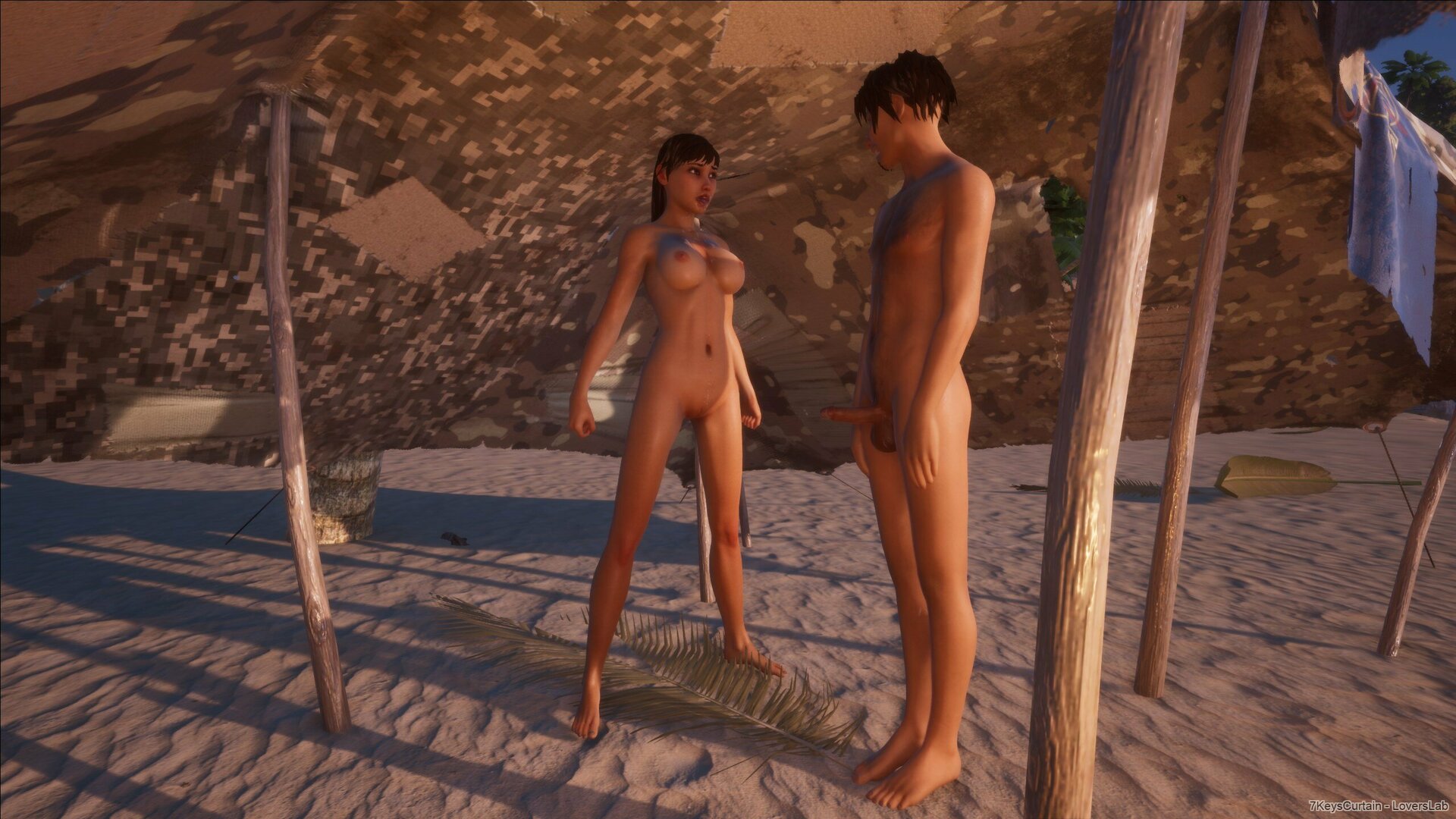 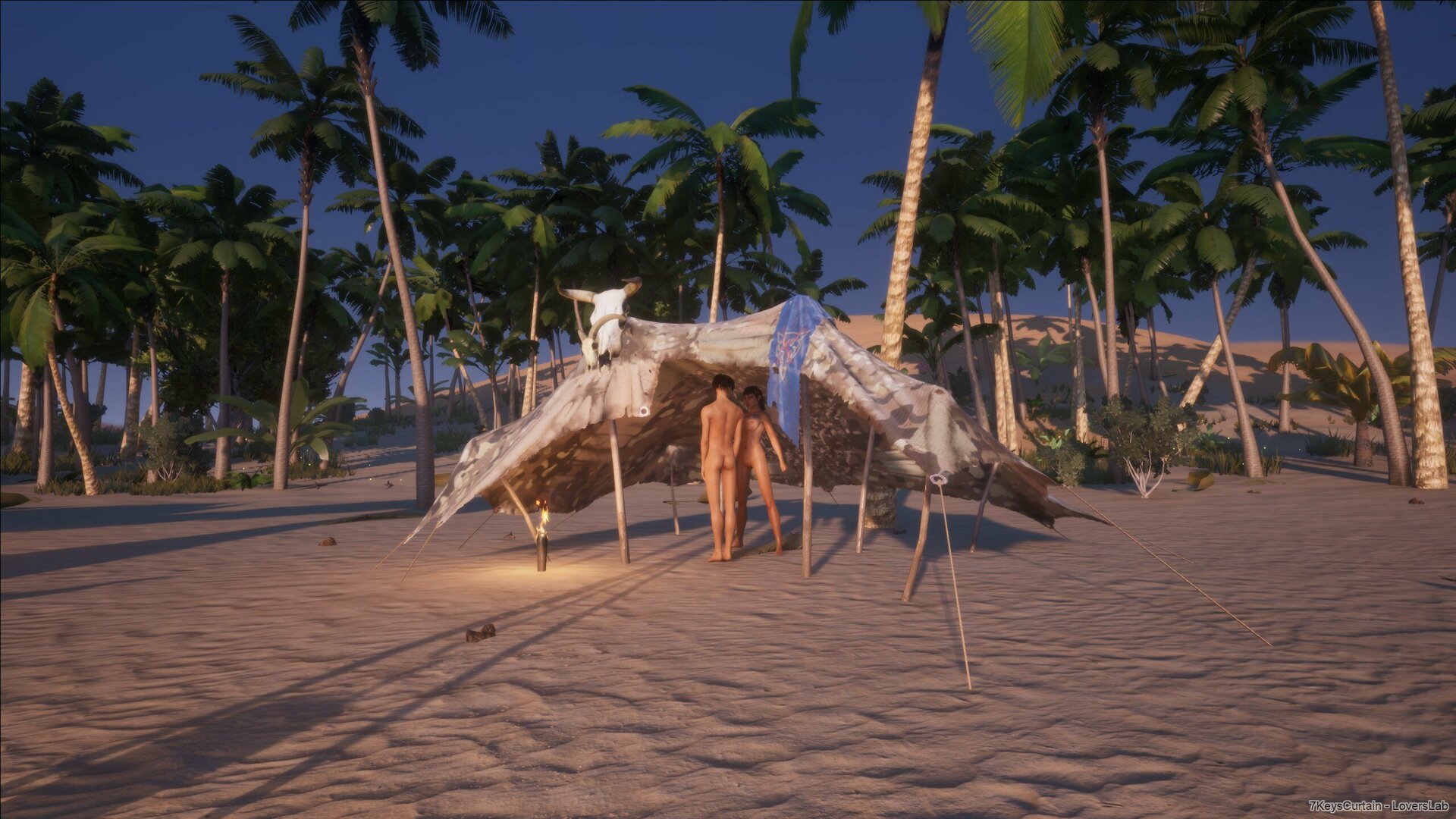 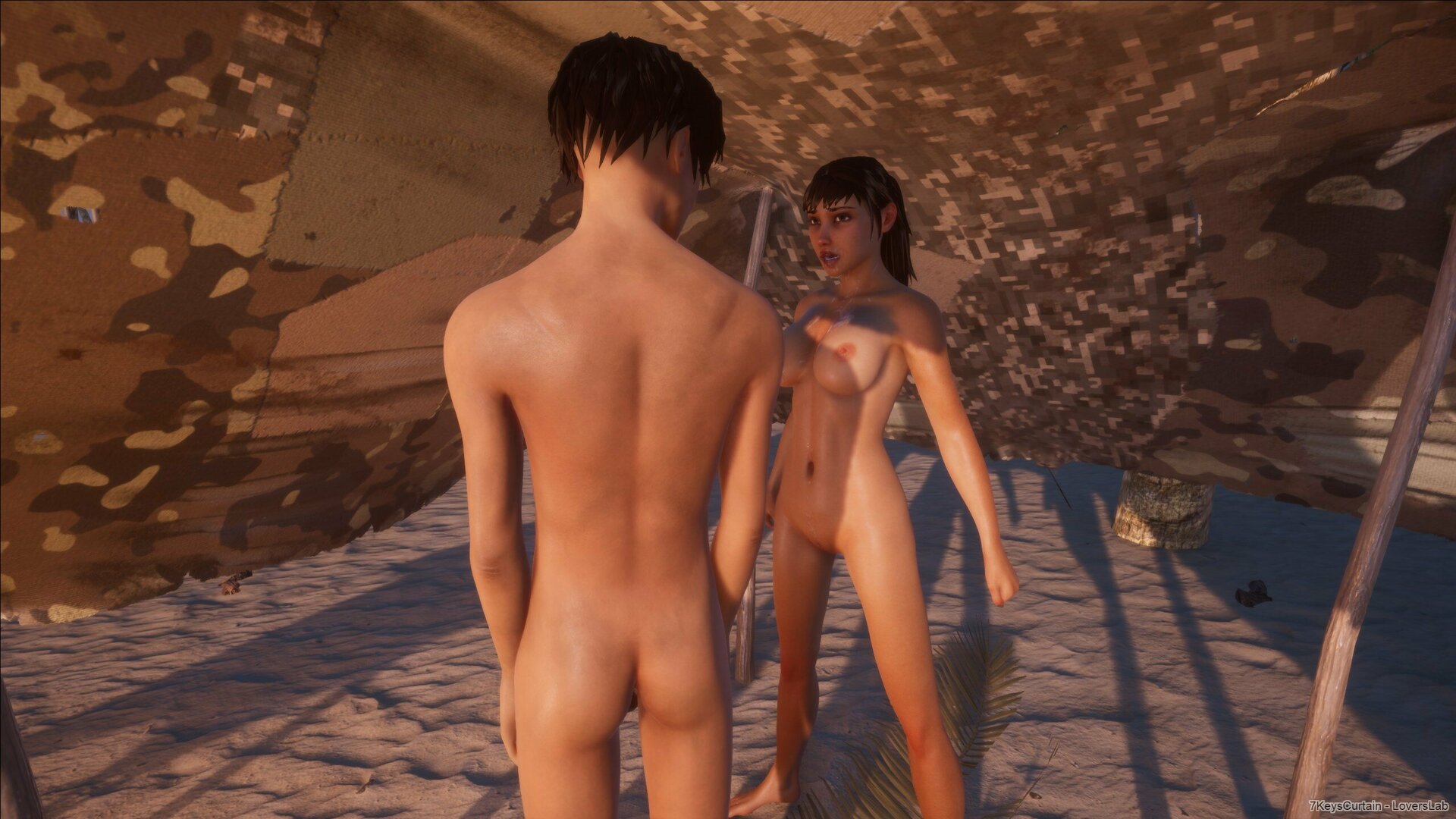 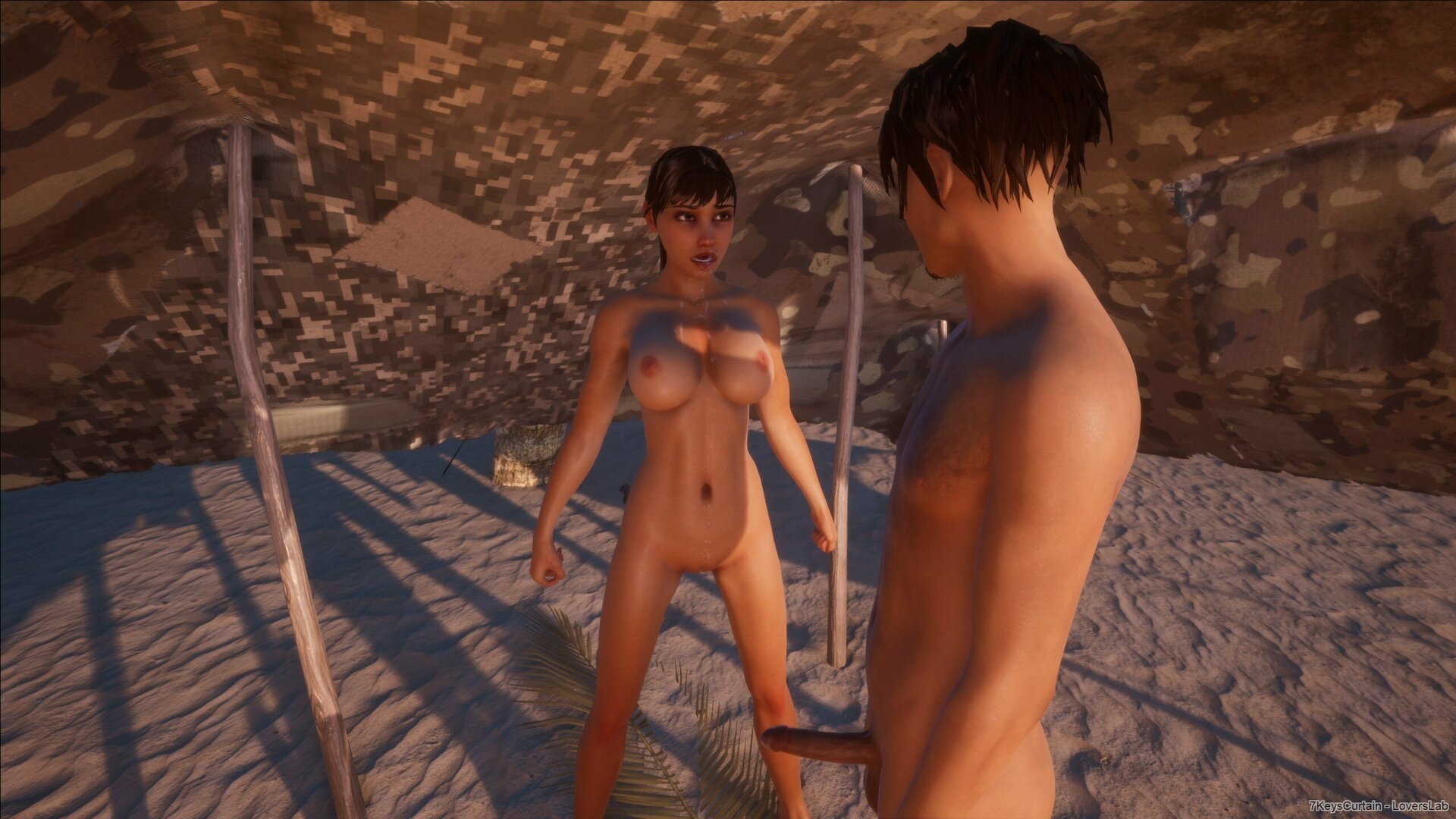 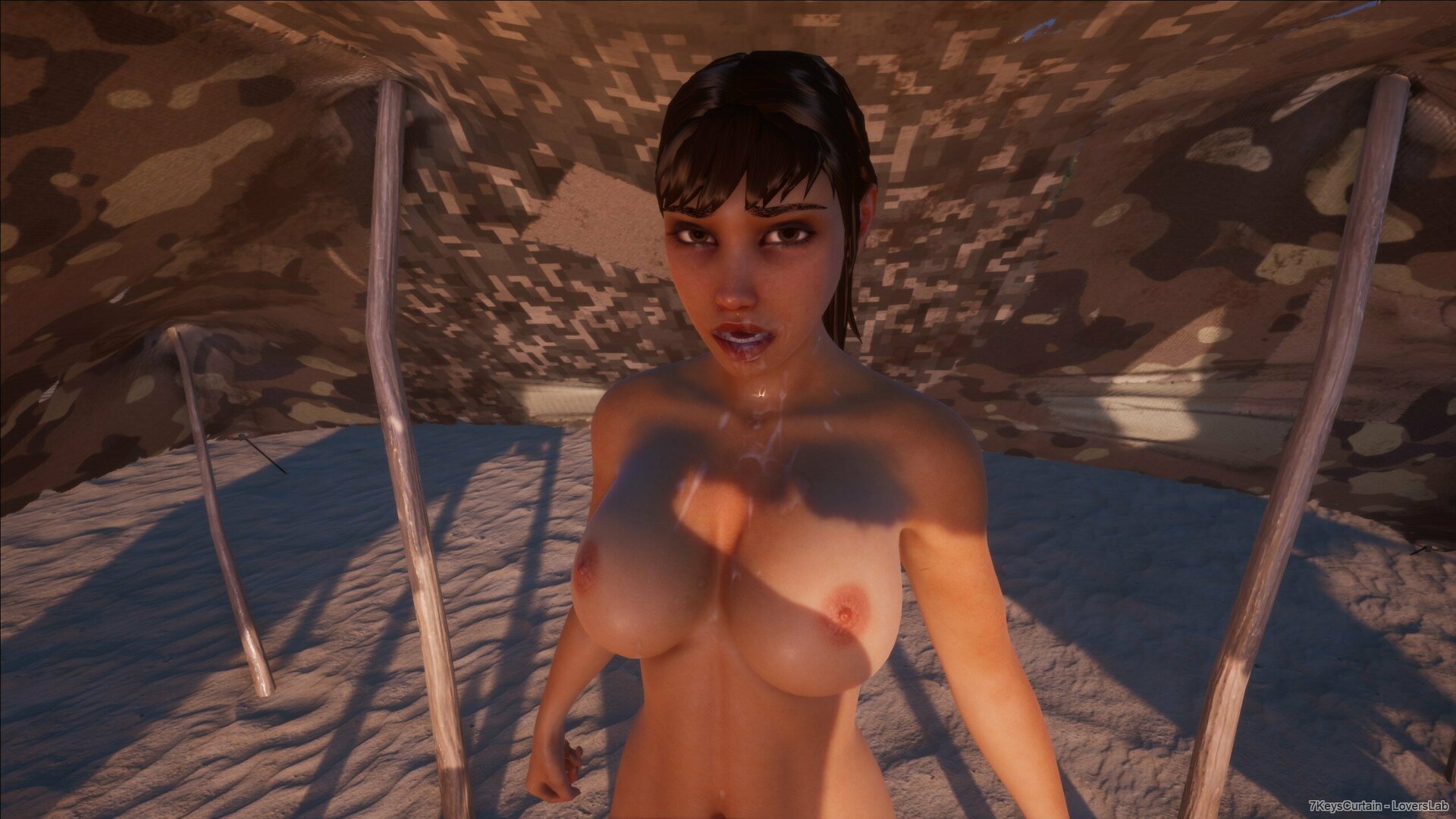 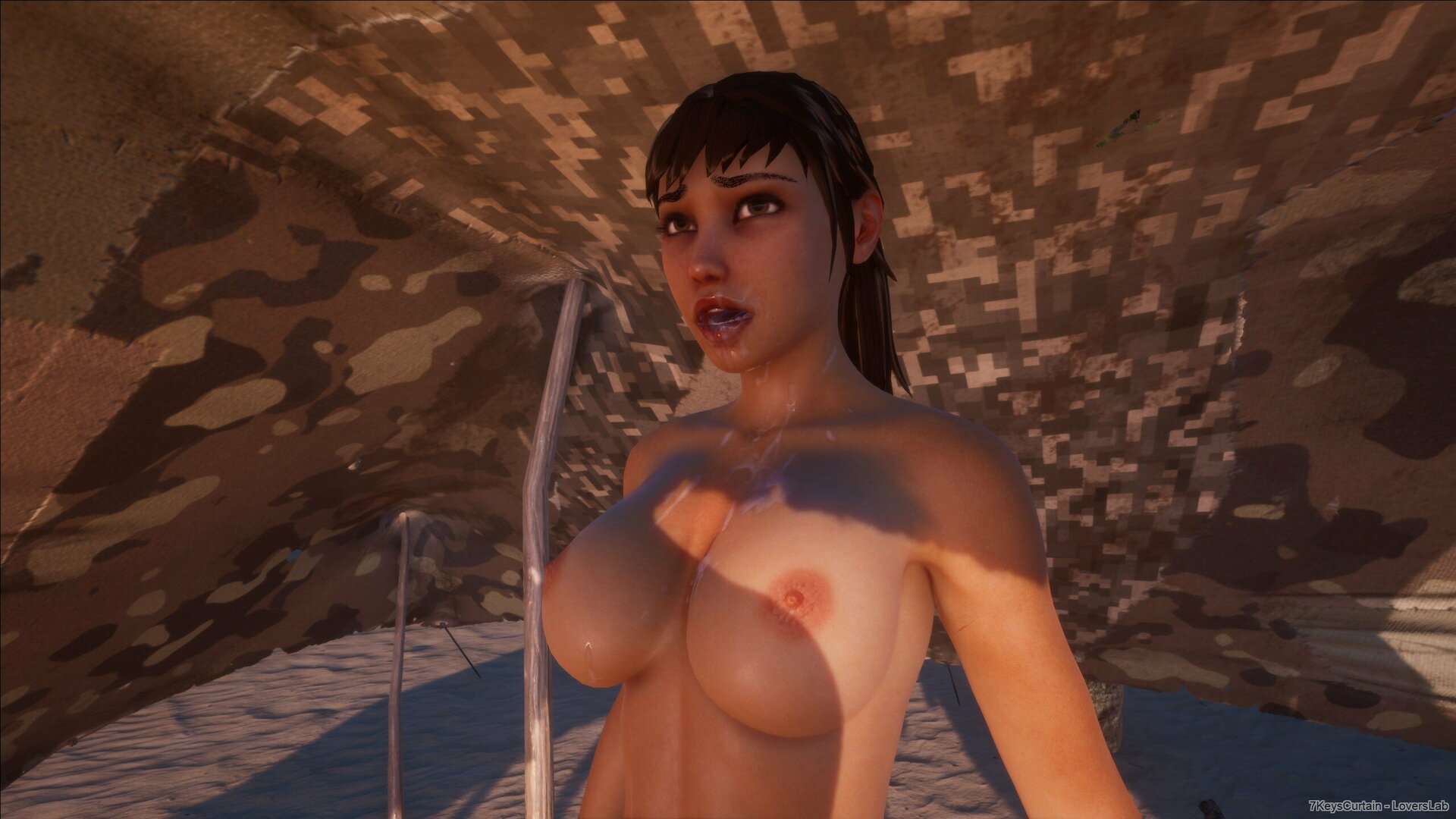 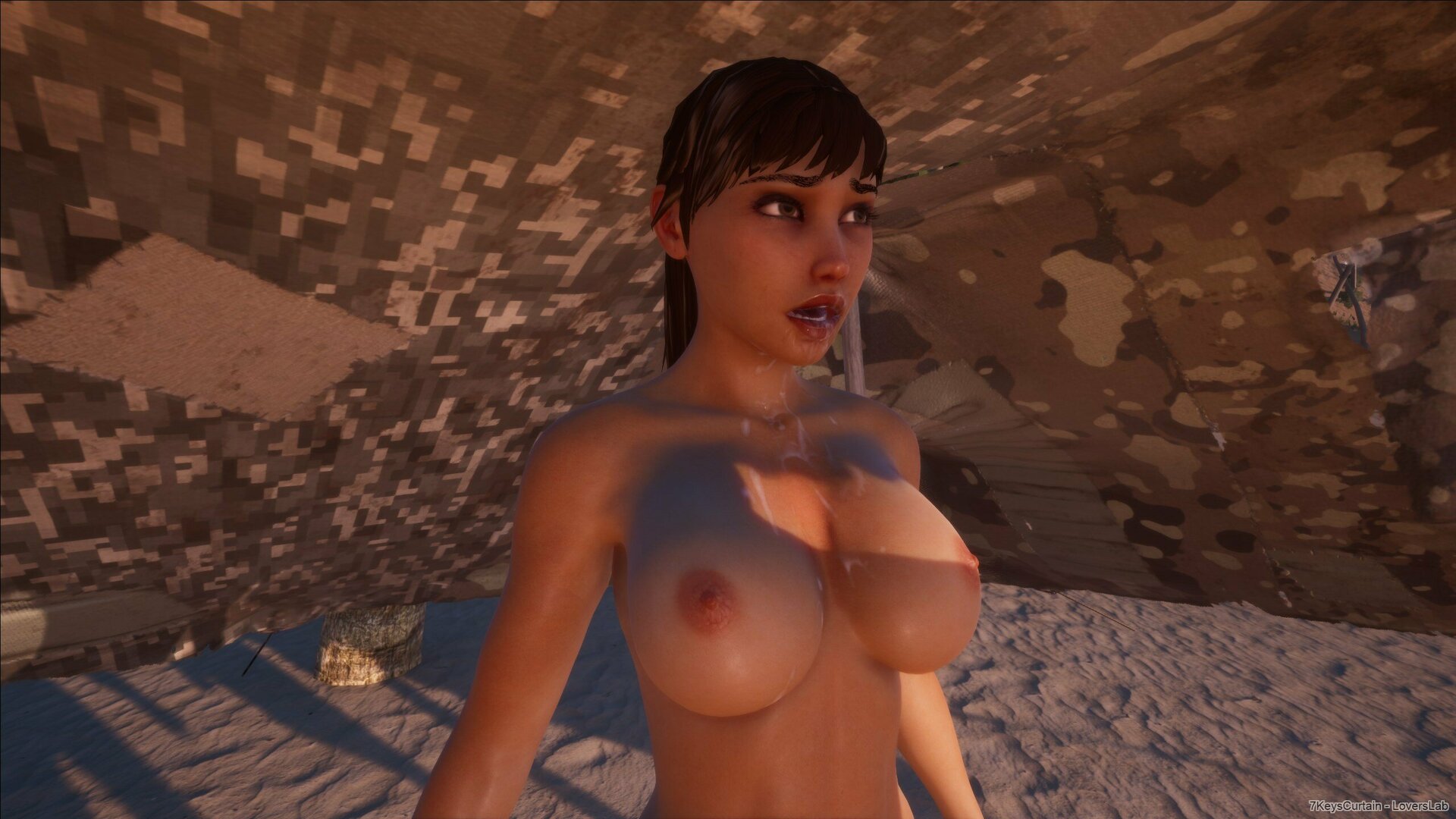 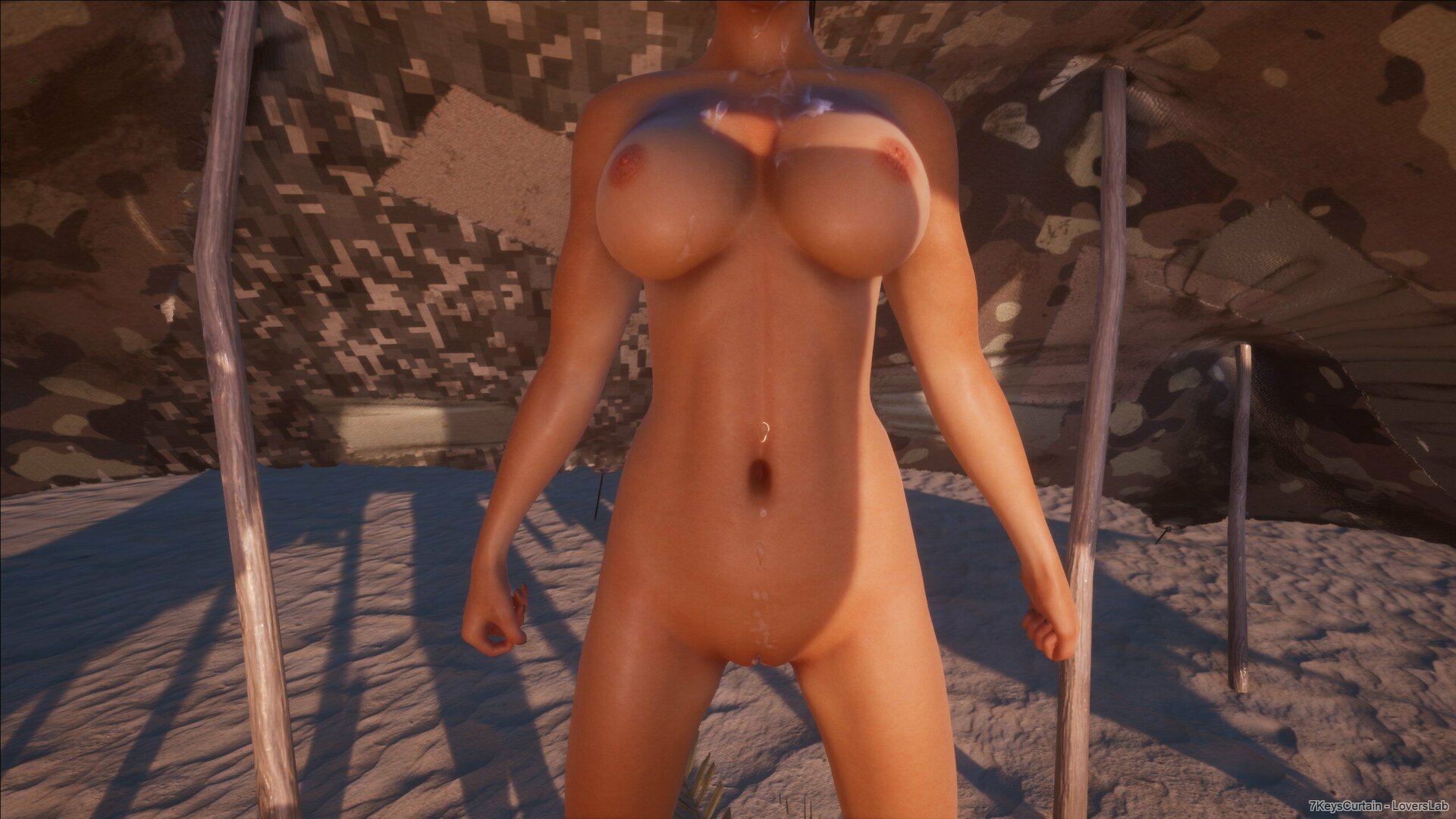 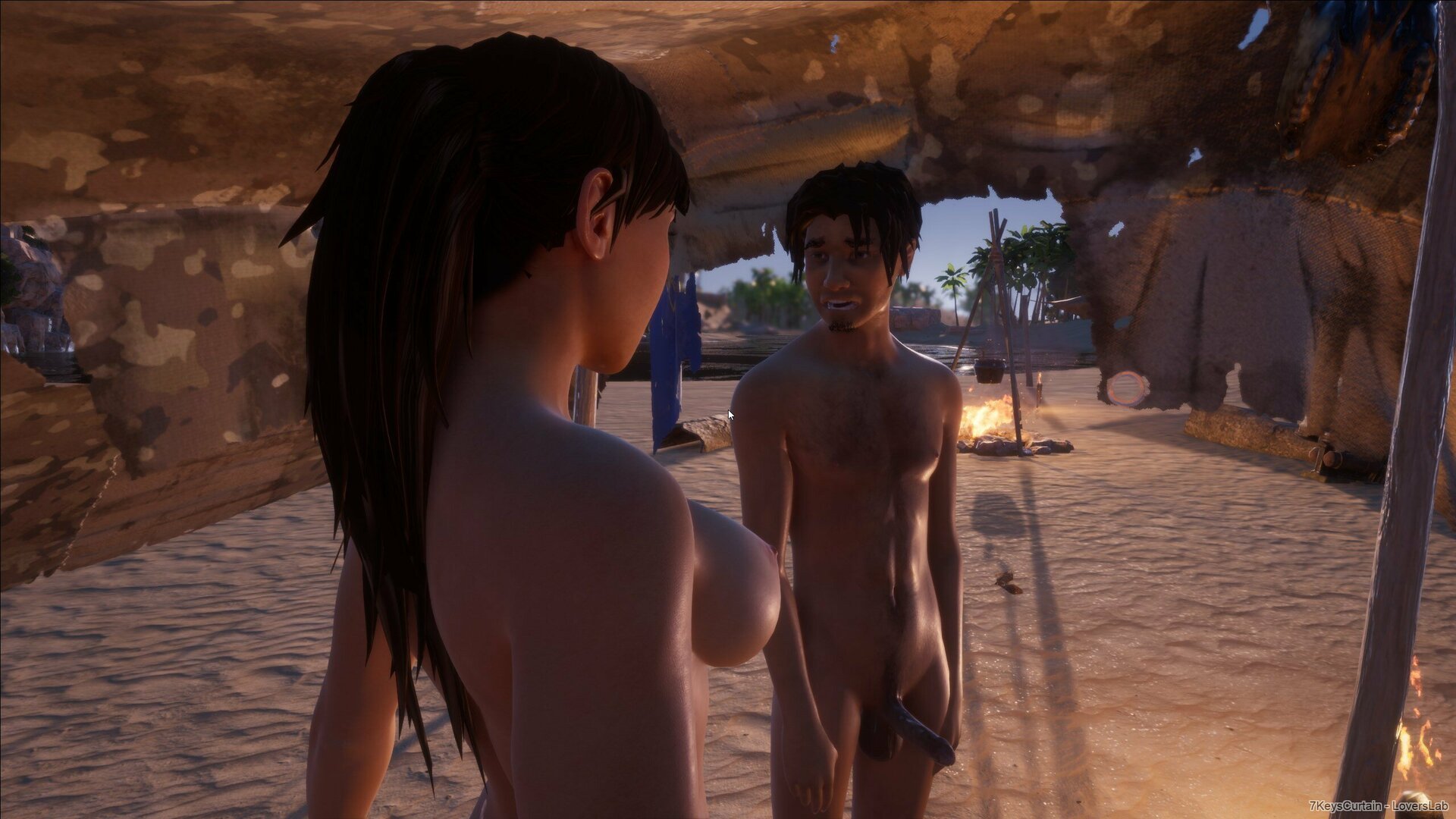 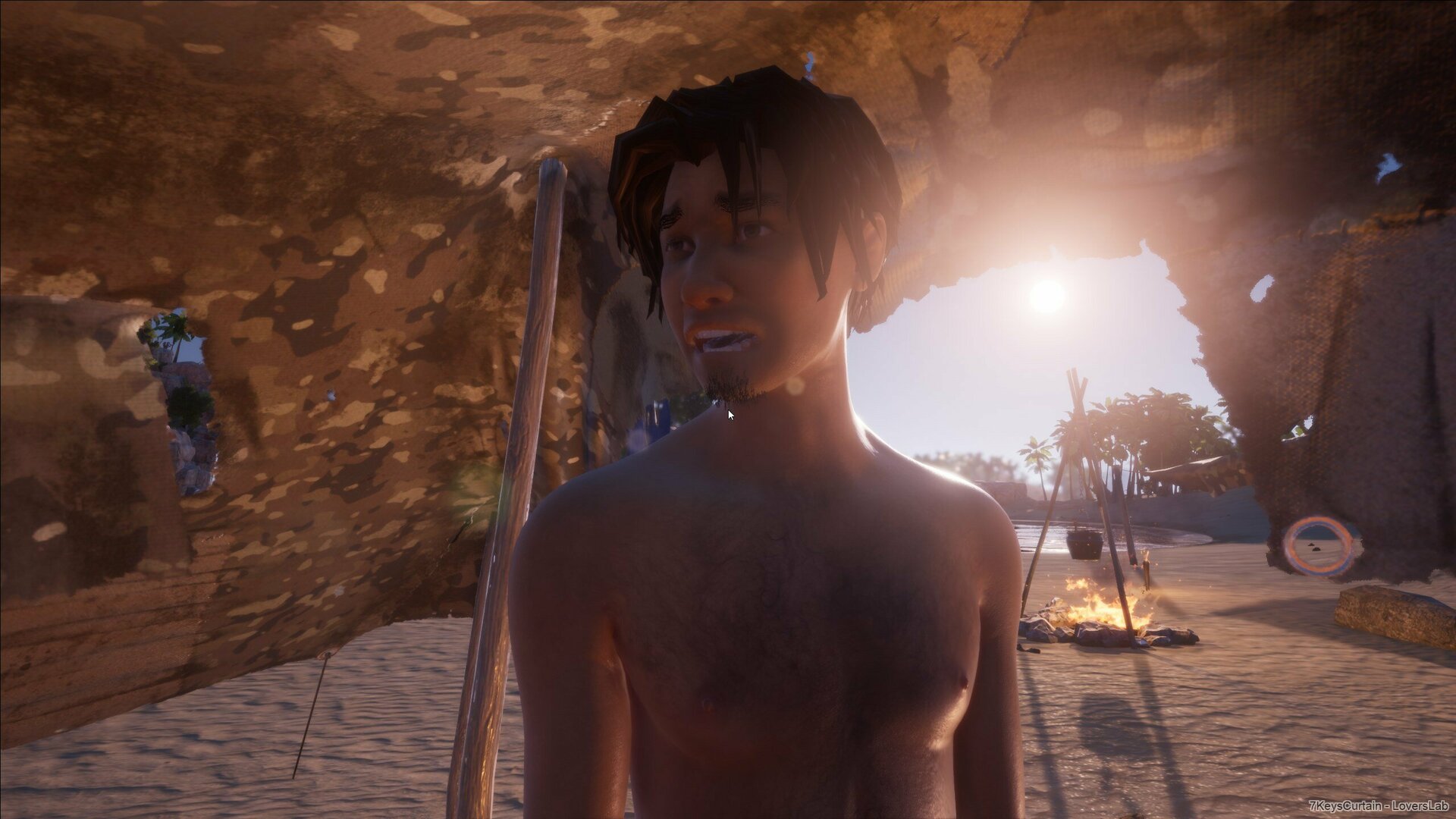 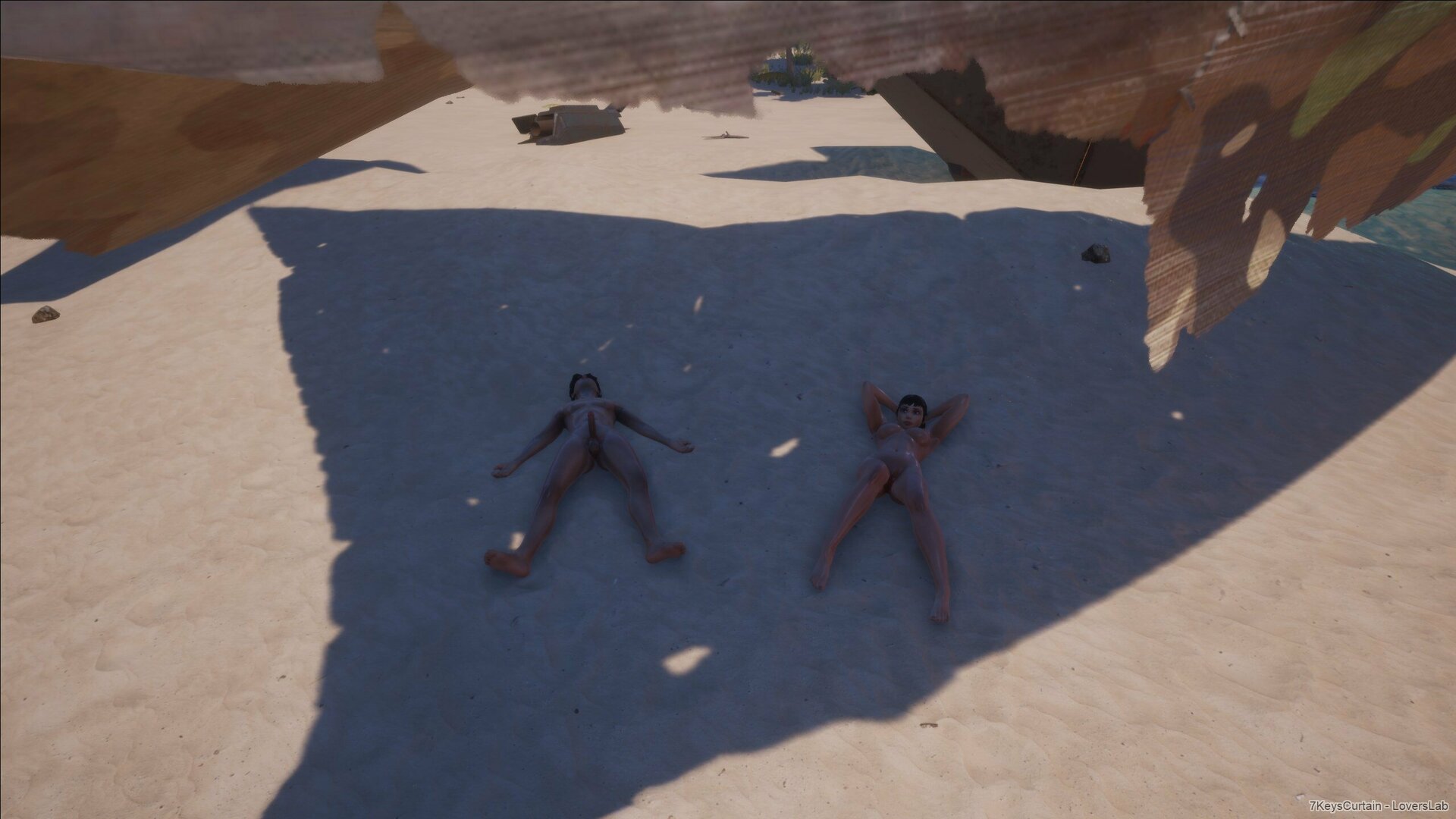 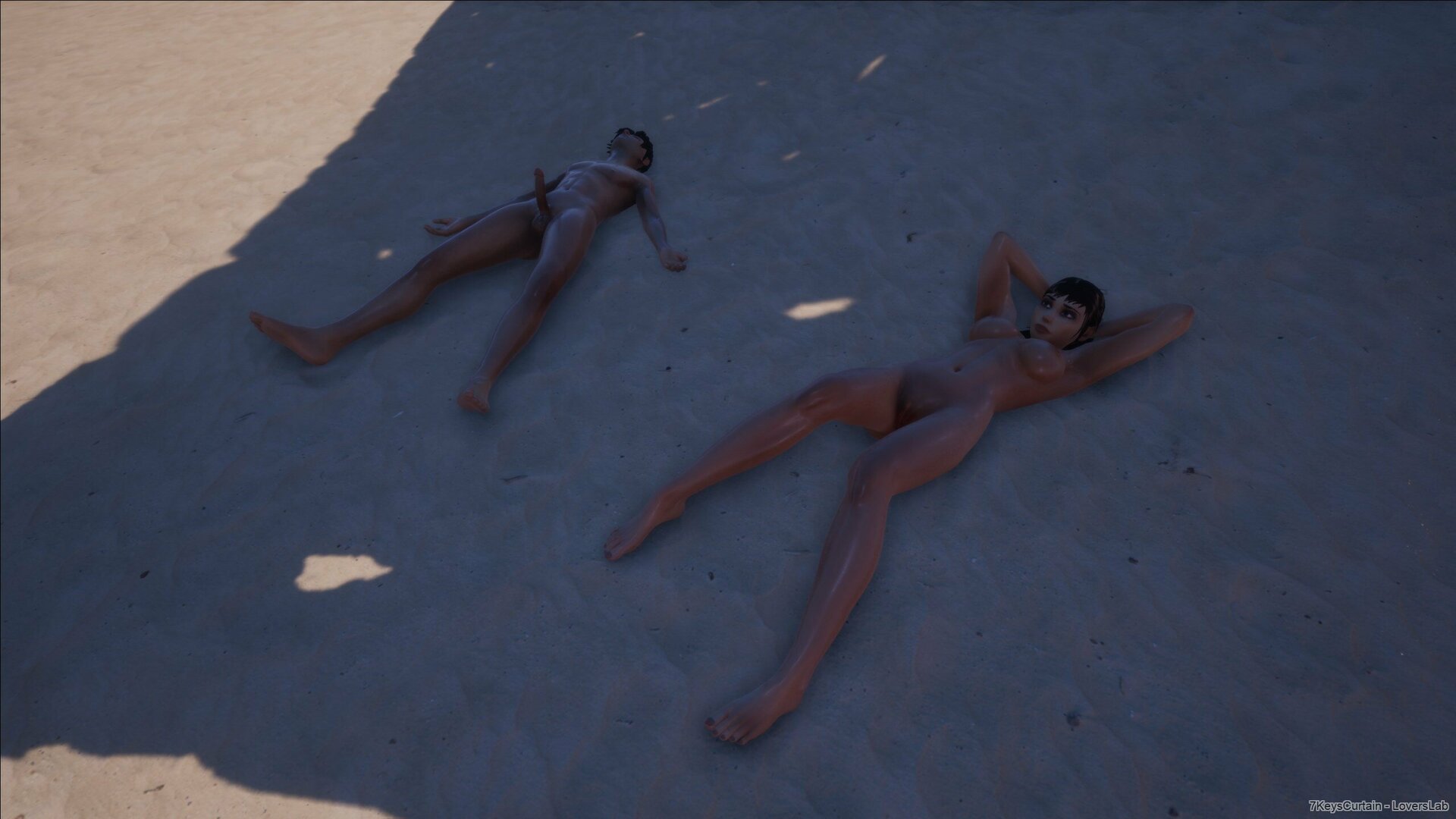