The LoveBelow has now entered the realms of genetic modification... Just kidding.

But seriously, because people requested it and apparently I am a glutton for punishment, we now have the LoveBelow SkyrimFantansies Diphallia


To put it simply, this is a non-default bottom for our lovely teen-elder male sims that has two penes because... well you can never have enough of those right?

There is both a hard and soft verison and overlay file for textures for both states. 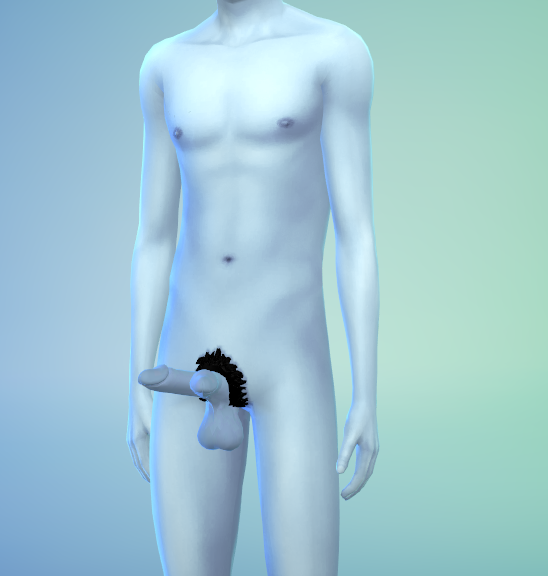 The Overlays can be found in tatoos and as closely as possible match the tones in TurboDriver's WickedWhim's Extra SkinTone file so they are more geared toward occult and "Berry" skintoned sims.

While soft uses this one

The overlay for both uses

Known issues
Certain default replacements will bleed through the overlays especially on the soft version.

If your public hair are just textures there will be a bald spot just above the base of the penes. (I find that most 3D pubic hairs work best like MindBender's which is featured in the pictures)