Firstly, as of now this is basically a player home. I am still learning how to mod but I am proud of myself for making this, even though its just a house "in the woods"

For future plans I do plan to have a highly player controlled experience with lots of choice options, not just a bunch of fetch quests.  the story will start out when the PC returns to their grandmothers home to find her grandmother and father dead. The player then has to decide on what to do. this heavily revolves around the player deciding to continue on her families legacy as a witch. 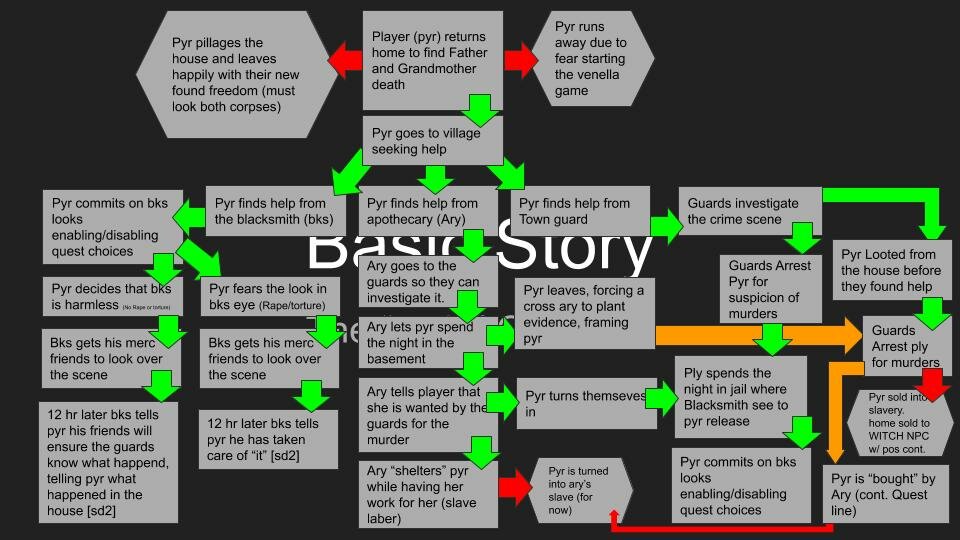 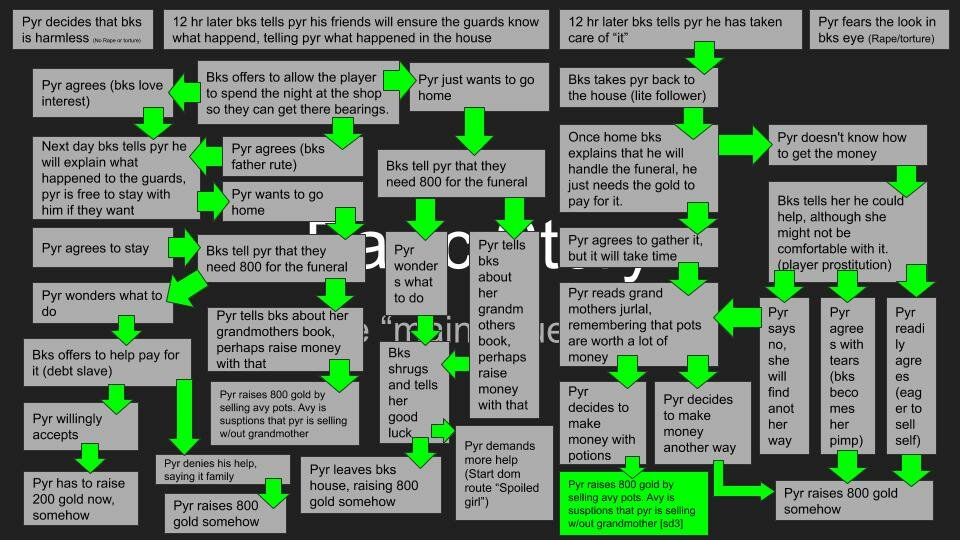 all in all the end goal would be to craft a separate section of Skyrim for the player but that's above my ability now so I will instead try to expand the town and focus on a story that goes with the majority of the mods we know and love here - starting with Live another life. if only I can figure out how to do that.

Any who I will try to flush out the first "Good Ending" and create a mod around that while trying to keep it lore friendly.

Not really Updated the quest, I have made a few Merchants that would be a part of the quest but I am having a problem creating the actual mod tasking. especially the in quest stages. "but eventually I will get it!" - Pythus lied to the massive.

Right now it adds two buildings - well one building and repairs another - to Ivarstead giving it something I always thought it needed. Shops. adding two NPCs to run them.

The first is a blacksmith, a crusty old warrior who retired early. He spends his days by the river and after he grew bored of fishing he took up the forge, in a way.

The Second is an Apothecary, This Old women refuses to come to terms with reality. she doesn't realize that her time is nearing an end and there is no one to take over the shop once she is gone.

I tried to keep it Lore Friendly so feel free to call me out on anything. other then that I am working on getting the quest part working, I just have no idea how to start it on a trigger and with LAL.