Trying something new at the moment

Now Alter's Follower mod does not work for me so I took some screenshots of the AWESOME Karlov Manor mod that just came out last week! Mileena is a very old and powerful Vampire, one you would not want to cross, believe me 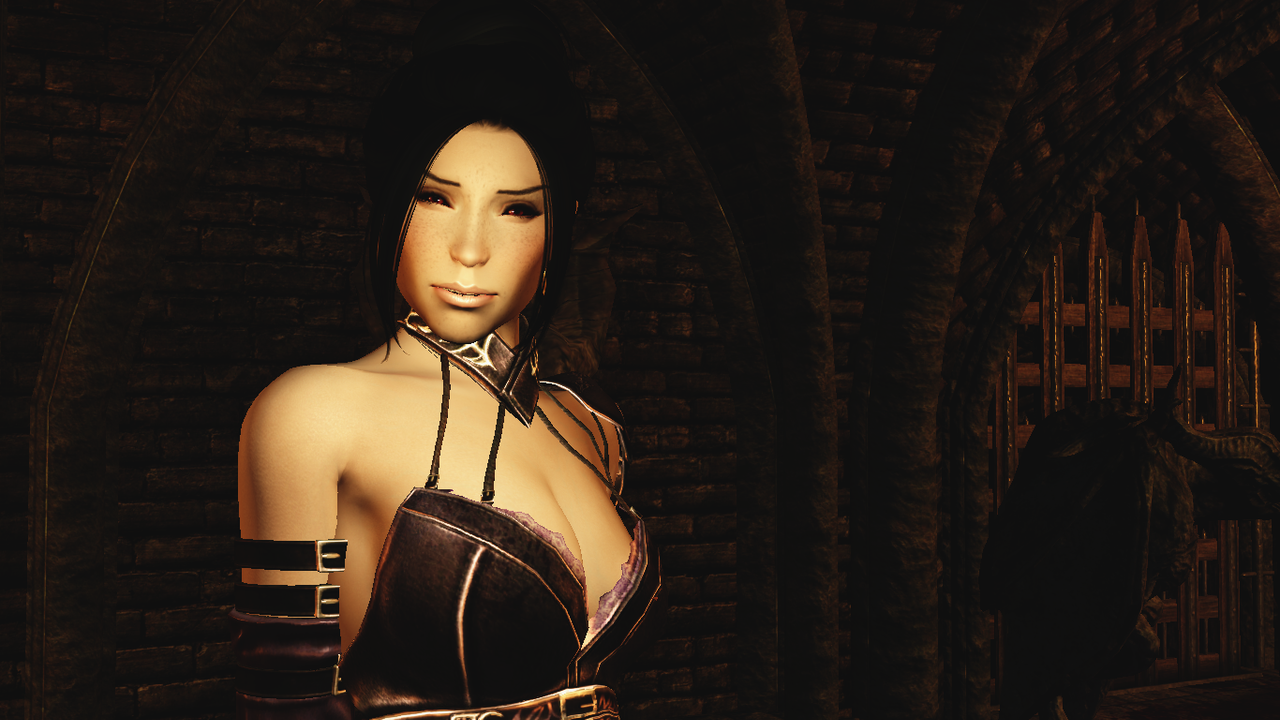 Living as long as Mileena has, shes seen it all and experienced it all. Having far few friends and fewer cares for the mortal relm, Mileena went where she pleased and did as she pleased not caring for any rules set by Higher Vampire Society. 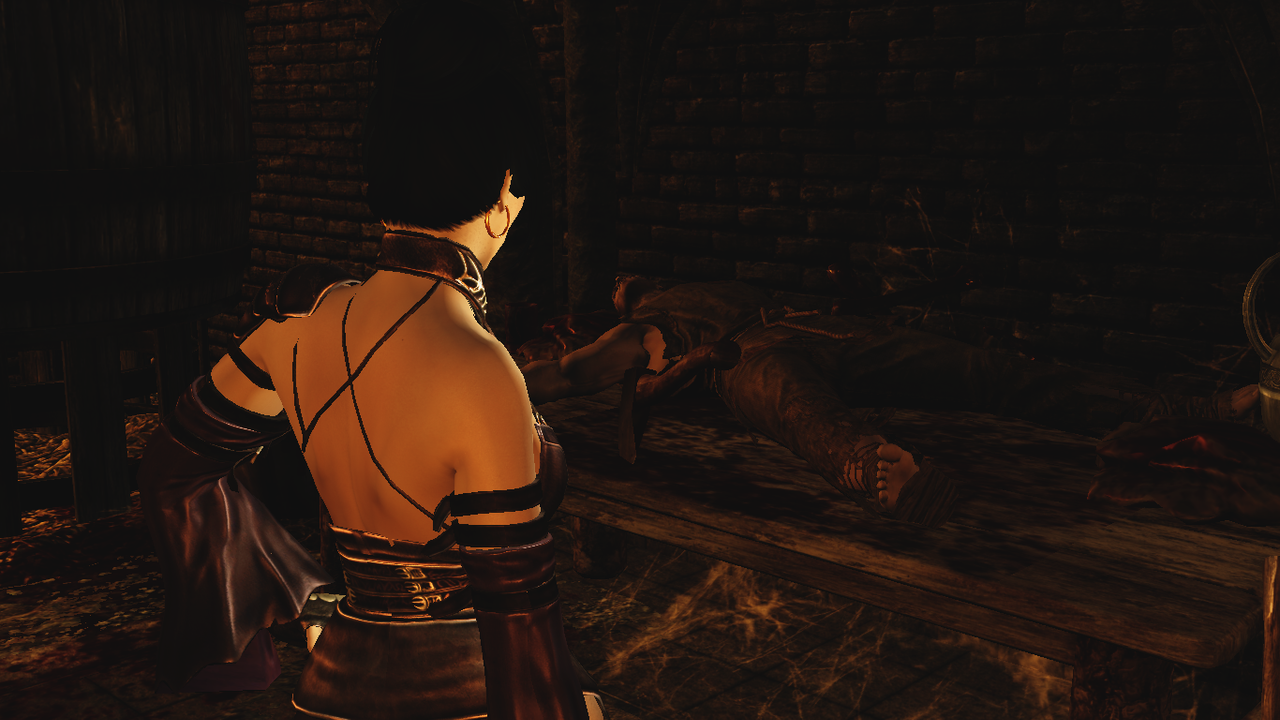 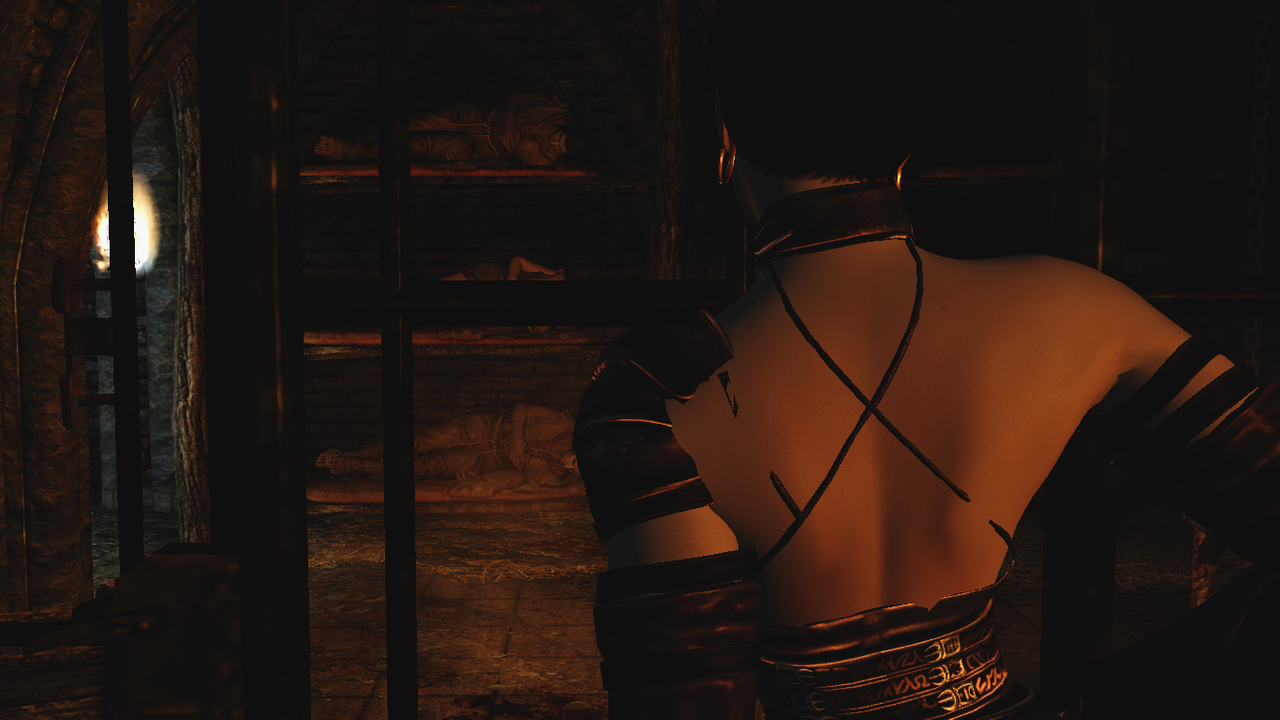 Mileena's tolerance for blood has weakened over the hundreds of years shes been undead. In rare cases shes lost control of herself and has slaughtered small settlements and even a few entire villages for their sweet sweet blood. To help keep her friend under control Nora offered her friend Sanctuary in her Manor and all the blood she could ever want as long as Mileena obeyed her rules. 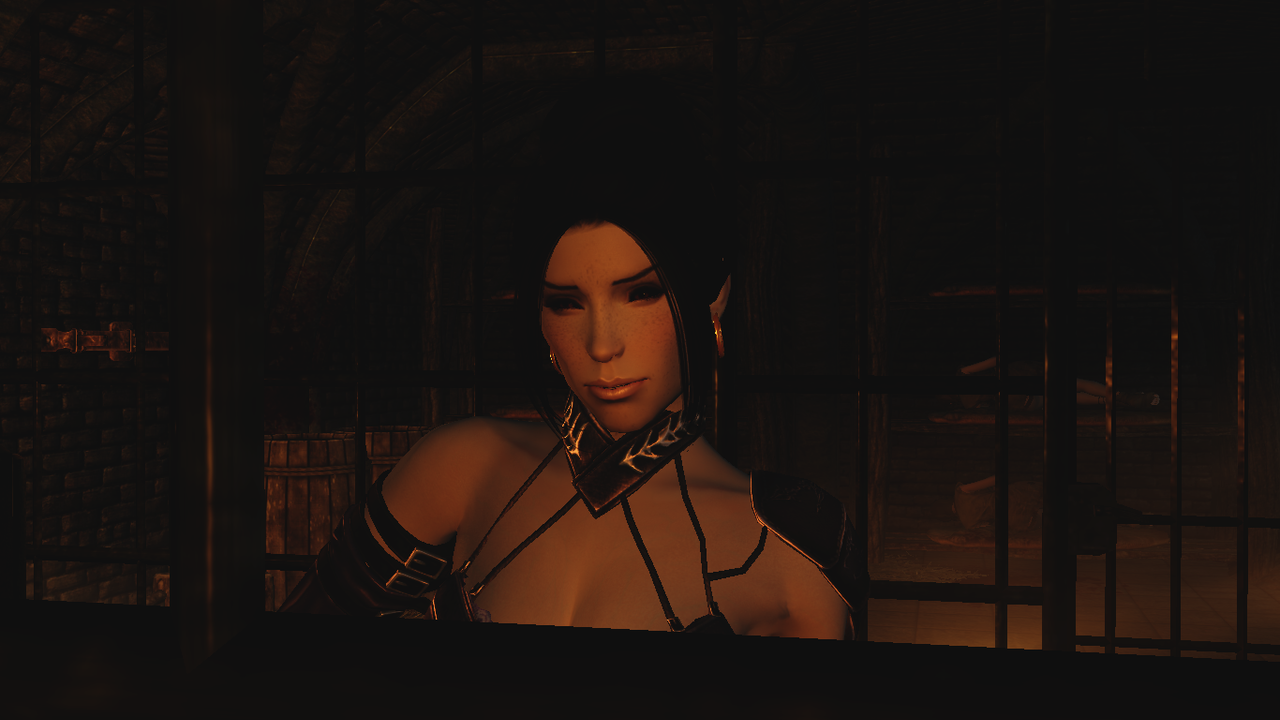 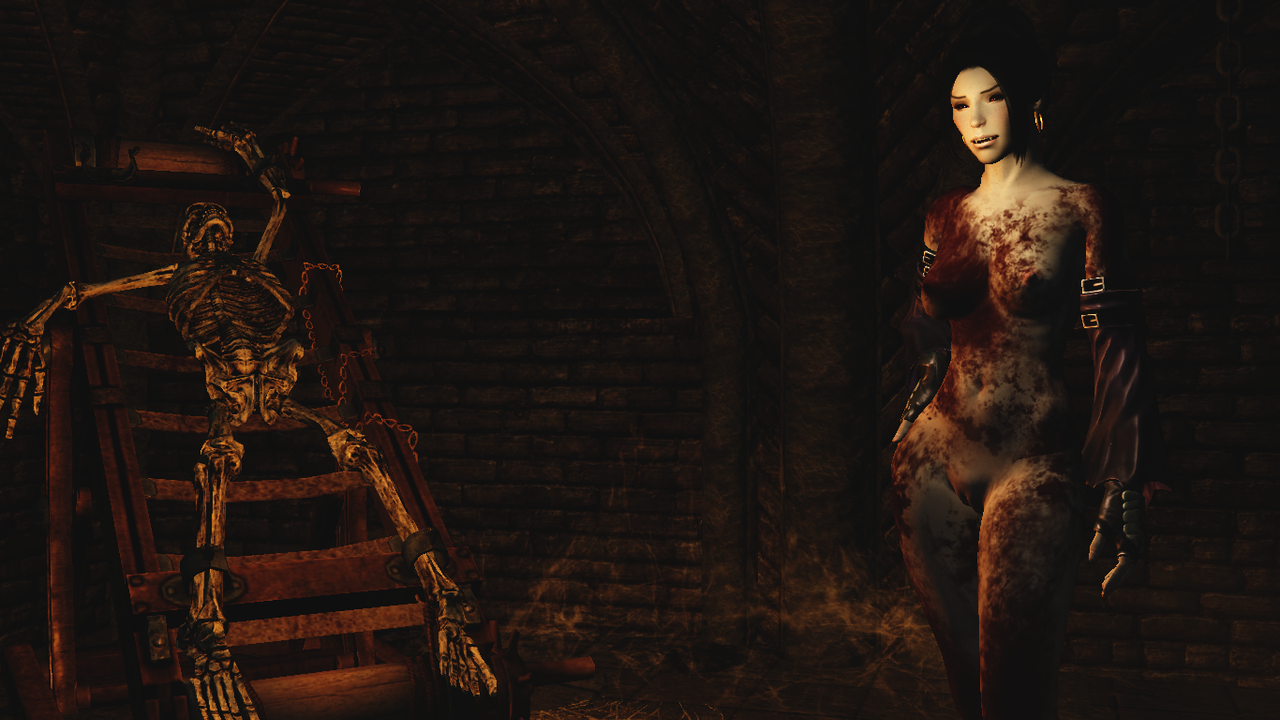 With Nora becoming a Baroness of Skyrim, she gained many new powers but also gained a great deal of enemies, Mileena is more then happy to help out her Blood-Sister 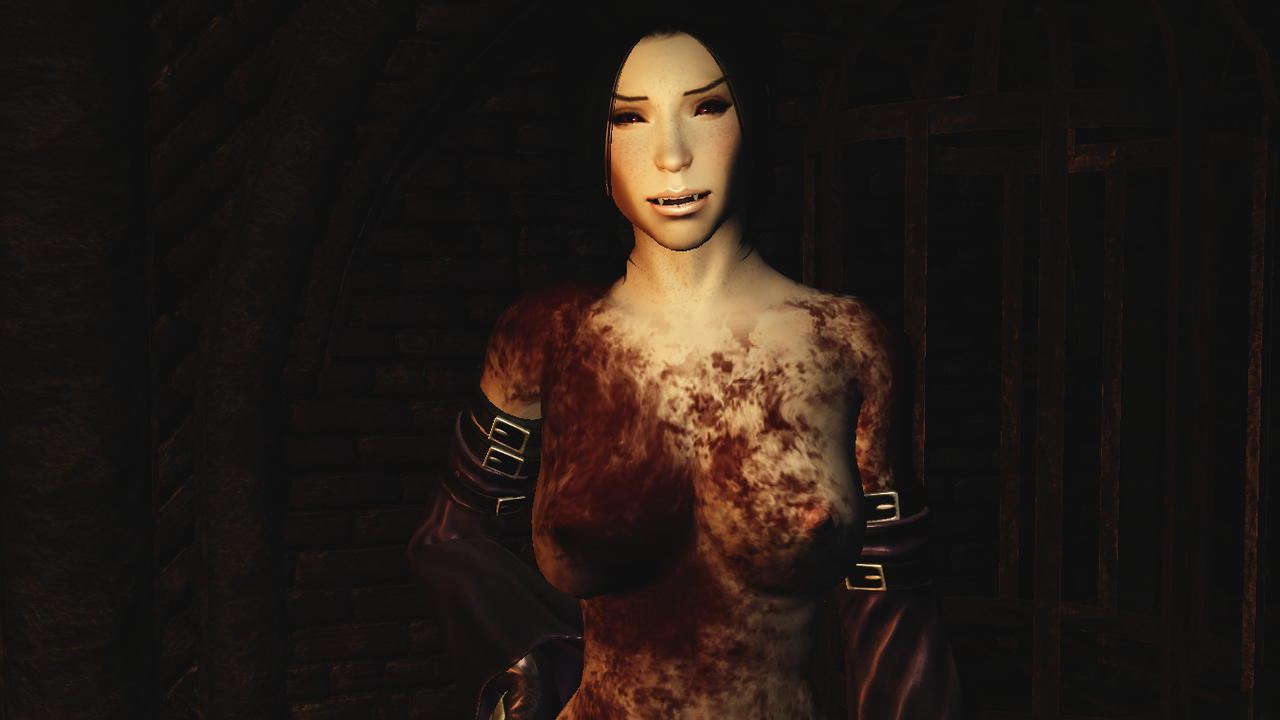 "That scarred little girl died in that ritual, I was born the moment I became what you see today and I hate what I am Nora. But, as Mileena Karlov, I can be so much more then just a Monsters abomination" 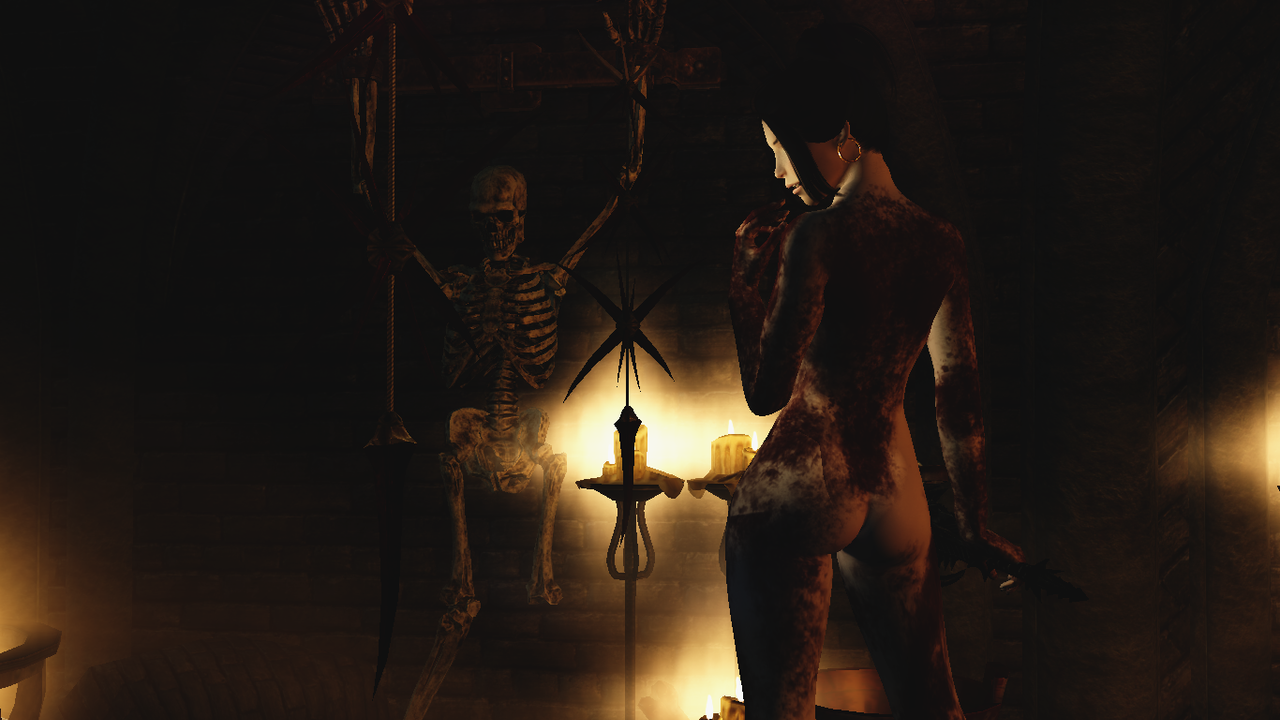 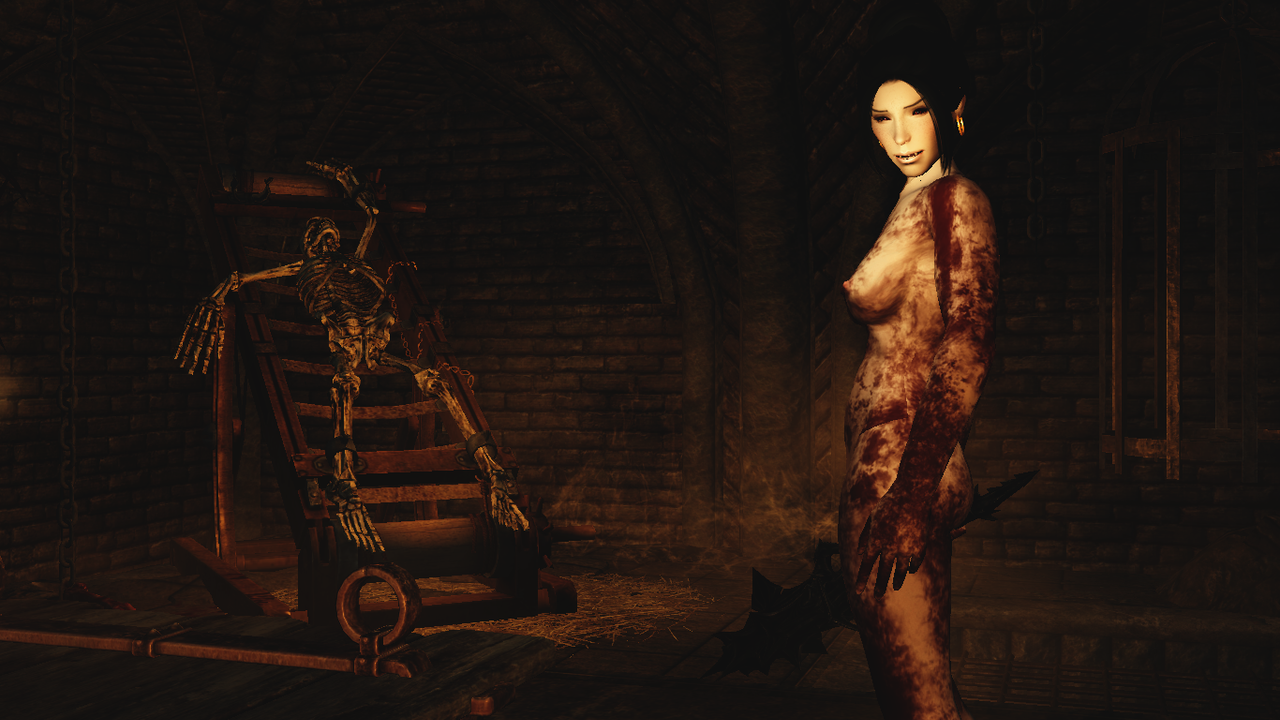 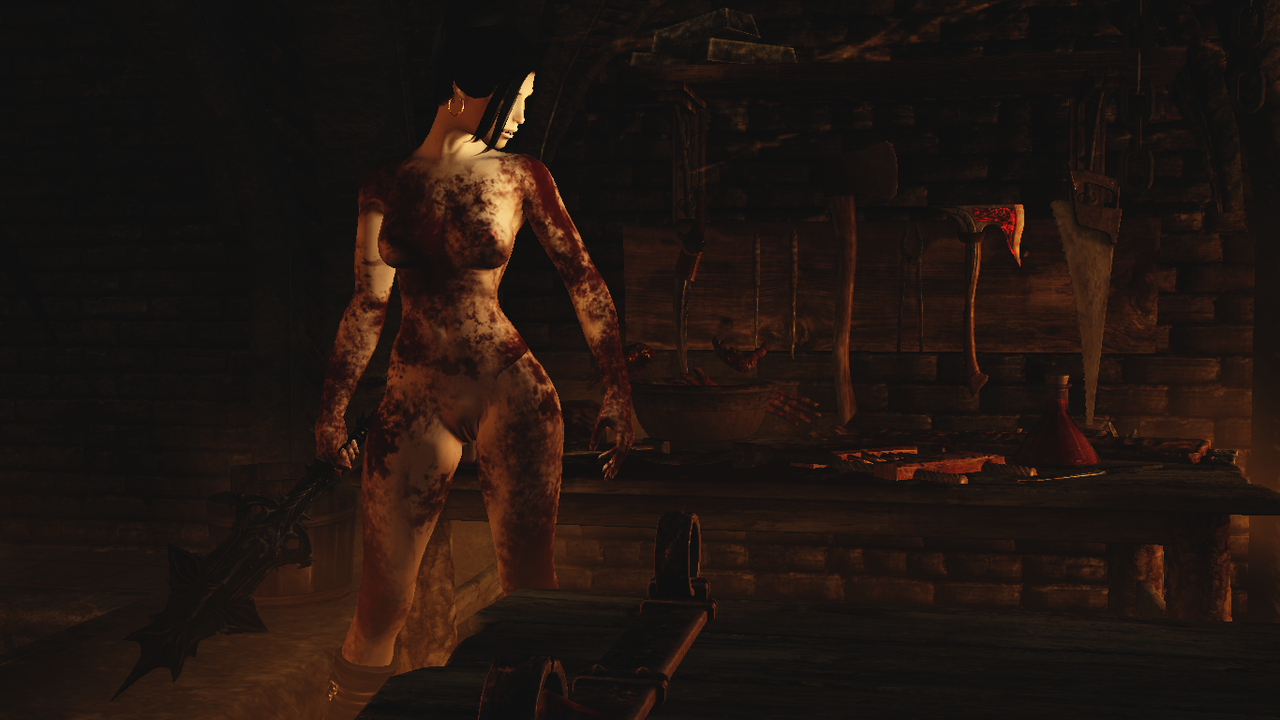