Just doing this blog entry for fun, I was on reddit in a thread about Lacazette (I think) and the question of Arsenal's and Lyon's squads came up so I thought I'd do a combined XI for them (I may have done this before but fuck it lets do it again) and I'll go through my selections.

GK - Anthony Lopes, I'd say that Lopes and Leno are equally good but I feel that Lopes shows his quality more often (especially in that match against Barcelona.) Also down to personal preference

RB - Hector Bellerin, of course Bellerin gets in he's quite possibly one of the ebst Right Backs in the world and as much as I love Rafael Bellerin is still better. However if we take injurie into account then Rafael takes this spot

RCB - Sokratis, honestly the Center Backs are the toughest positions to select players for as neither team are well known for their amazing Center Backs and I'll alaborate on certain choices at the end but Sokratis gets the nod because he's the best CB out of the lot of them and the fact that he celebrates every tackle as if he scored a game winning goal.

LCB - Jason Denayer, again I'll address the CB issue at the end but I gave Denayer the nod as he has improved massively at Lyon and again deserves the nod due to his performance against Barcelona on Tuesday.

LB - Ferland Mendy, the second no brainer for this combined XI both Monreal and Kola are good and get in ahead of Marcal but Mendy is (in my opinion) better than both of them. Maybe if Nacho was a few years younger but I still think Mendy would edge out ahead of him.

RCM - Lucas Torreira, best signing of the season for Arsenal by far he's the Uruguayan Kante he's got a whole host of talents but its his defensive contributions that gets him his place in this team. I'll go over the Center mids at the end as well.

LCM - Tanguy Ndombele, and of course Lyon's best midfielder gets into this team. However I actually feel Ndombele would compliment Torreira really well with him being a box to box and Torreira being more defensively minded, there's also a reason why half the big teams in Europe are keeping their eye on him.

RW - Pierre-Emerick Aubameyang, Yes playing Auba down the right and you'll see the reason why in a bit but Auba is easily one of the best strikers in the world however he's also fairly decent on the wings and it is possible to play a sort of lopsided formation where he can move up to pair with the striker if necessary.

CAM - Nabil Fekir, yes Fekir over Ozil (fucking umlaut) mainly because as good as Ozil is I feel that Fekir is better suited to the modern game as he can deal with the pressing a lot better than Ozil can plus there's a reason Fekir draws comparisons to Messi.

LW - Memphis Depay, lets face it Depay would WALK into the current Arsenal team and even though I'm not Depay's biggest fan (I feel he's a bit too arrogant and can be too wasteful on the pitch) he's clearly talented and as I said would walk into both the current Arsenal and Lyon teams. Also his only competition for out and out winger is Iwobi who's good but not got any end product.

CF - Alexandre Lacazette, of course Laca is in this and that's not just down to personal preference he's easily the best player for this position in both teams (yes even with Nketiah and Dembele in the mix) especially given his link up play with both Auba and Fekir but not just that his work rate and passion just make him an amazing striker.

As for captains I'd actually make Laca captain with Sokratis as vice captain (and fekir as third captain if necessary.)

I mentioned I'd talk about the center backs and center mids here at the end so I'll start by addressing the center backs so the center backs for each team are as follows: Marcelo, Denayer, Solet, Morel for Lyon and Sokratis, Holding, Koscielny, Mustafi for Arsenal (yes Morel can play Left back and Monreal Center back but I consider Morel as more of a CB and Monreal as more of a full back) so to begin with I'm taking Solet and Mustafi out of the equation the former because I've not seen him play (to my shame, it's hard to watch Lyon matches here in sunny Scotland) and the latter because he's not good enough on a consistant basis which leaves Marcelo and Morel for Lyon and Koscielny and Holding for Arsenal (as Sokratis and Denayer got selected) so here's how I broke things down: I felt both Marcelo and Sokratis are similar players and as much as I like Marcelo I feel that Sokratis is a better player than him and my personal preferences only came into account when it came to a tie breaker (like with the Lopes vs Leno situation) as for Rob Holding vs Jason Denayer, I acutally really like both players and both have improved massively however Denayer has had more opportunities to improve further, Holding hasn't due to his injury so injury played a part in this decision even though I didn't take it into account for Hector Bellerin this is due to Bellerin still playing more games than Holdini and despite his injuries still managing to convince me that he's better than Rafael, Kenny Tete (who, admittedly, I haven't seen play all too much either) and Leo Dubois. So what's with Koscielny and Morel? Well they're both old and in all honestly Morel has never really impressed me when I've seen him play which leaves Kos who I think isn't up to the level any more due to a combination of age and injuries.

As for the center mids, we've got Aouar, Cheikh and Tousart for Lyon and Guendouzi, Xhaka and Ramsey for Arsenal. Admittedly I somehow managed to forget about Ramsey but it still doesn't affect my decision for midfield. So I'm going to ignore both Cheikh and Xhaka for this as I don't feel either are good enough for the team as they (in an ideal world) are rotation options for both teams leaving Aouar, Tousart, Guendouzi and Ramsey which is where the difficulties arise (well not so much in regards to Tousart who is good but not good enough yet I feel) as they are all easily good enough to start however, with the exception of Ramsey, I don't think they're good enough to displace Torreira and Ndombele though.

So what do you guys think? Do you agree or disagree with me? Explain why please. 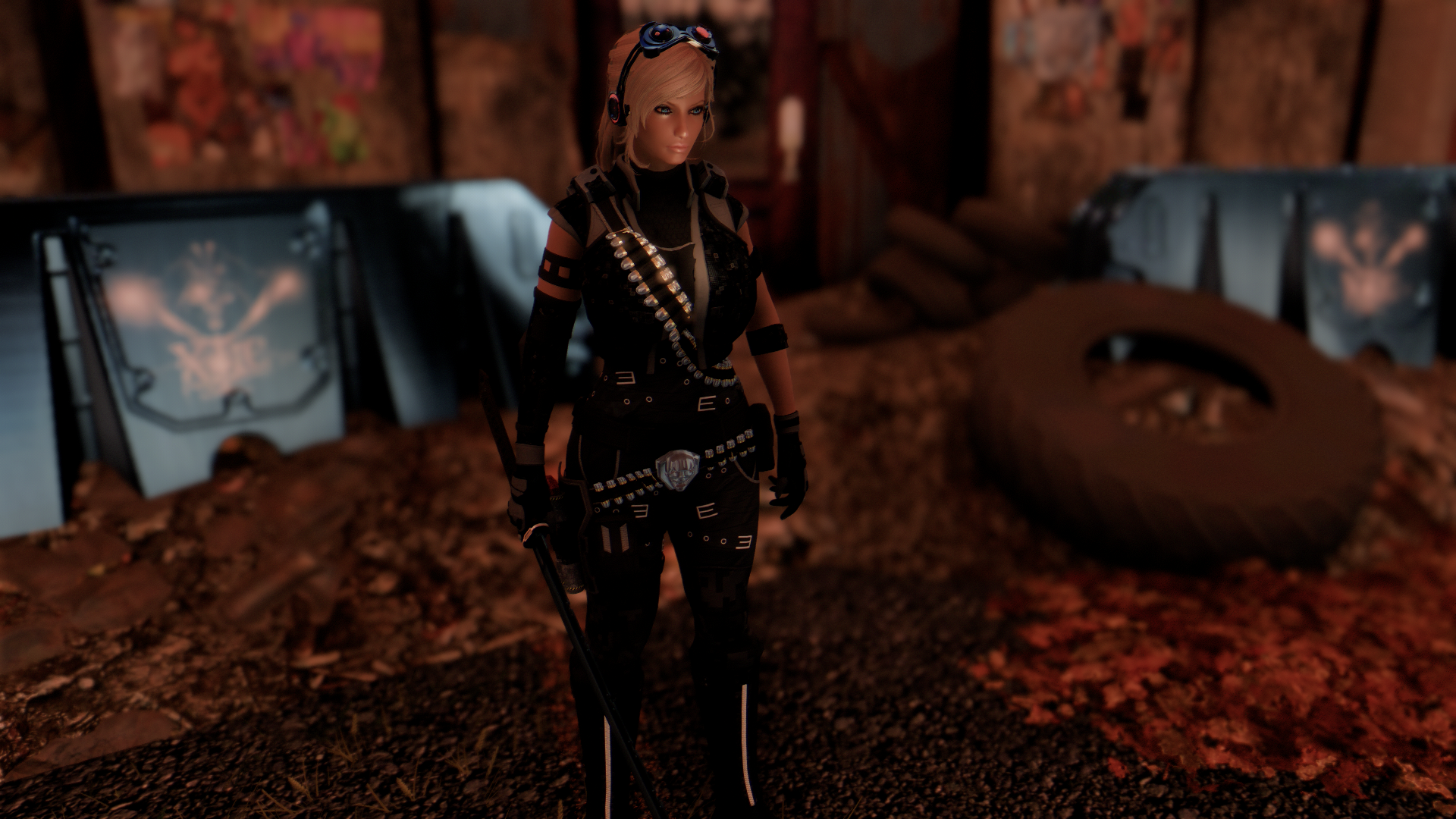 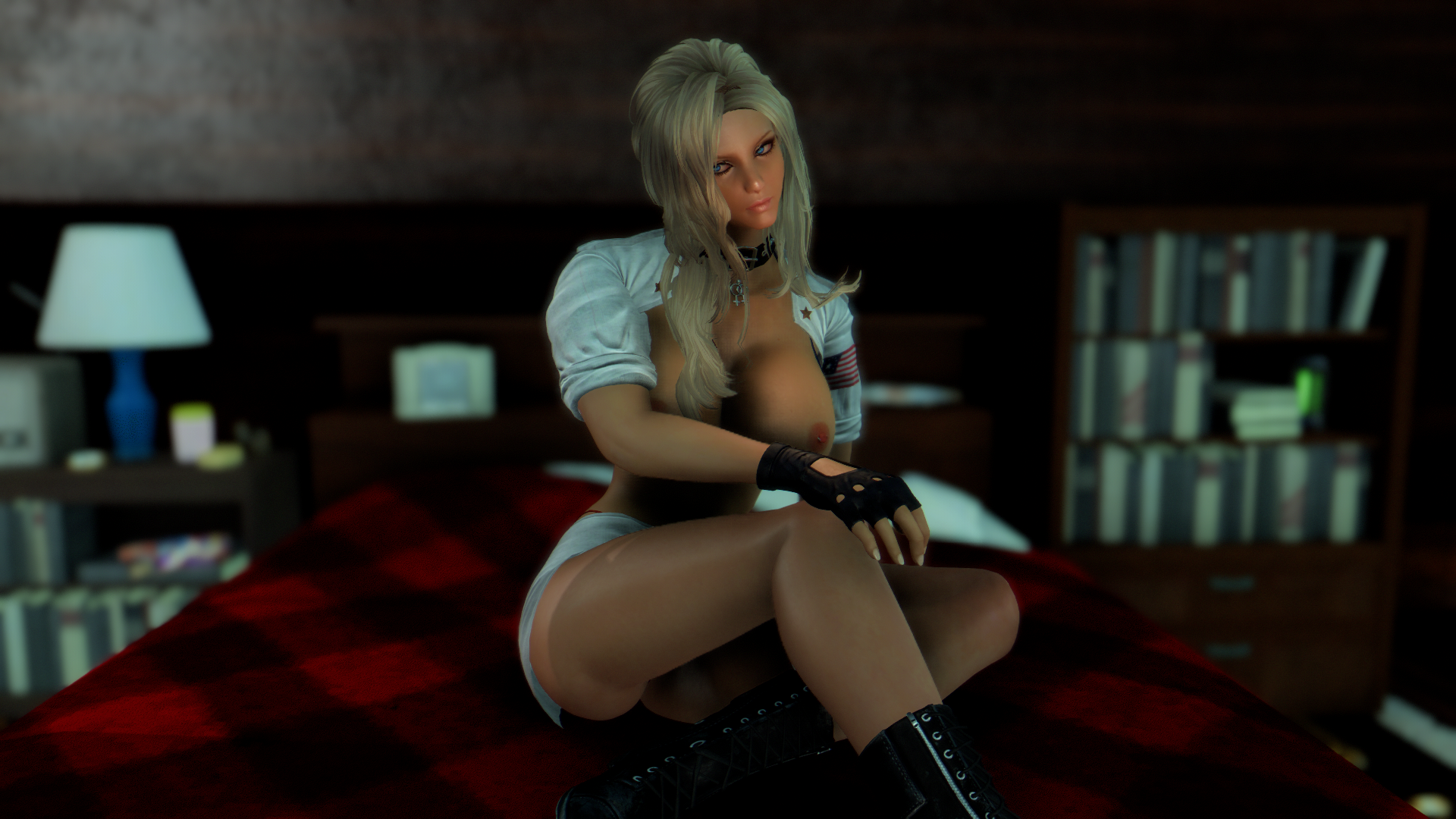