Two images of Cris in the spoiler below. But I wanted to talk about the reveal of the new gen 8 pokemon games.

So the gen 8 games got revealed and honestly I'm incredibly excited for them as they're set in the pokemon world's equivelant to Britain and despite it being early build footage it's looking pretty good so far. However the three starters all look like absolute dogshit and it just shows how the designs for the newer pokemon are getting worse with each generation and it's going to get to the point where it's incredibly jarring using pokemon from the older gens alongside or against pokemon from the newer ones and I'm honestly starting to think that Digimon's artstyle is better as they keep all their digimon (mostly) similar looking with the same overall artstyle.

Also a game for you, what do you think Cris is looking at in the second image in the spoiler below? 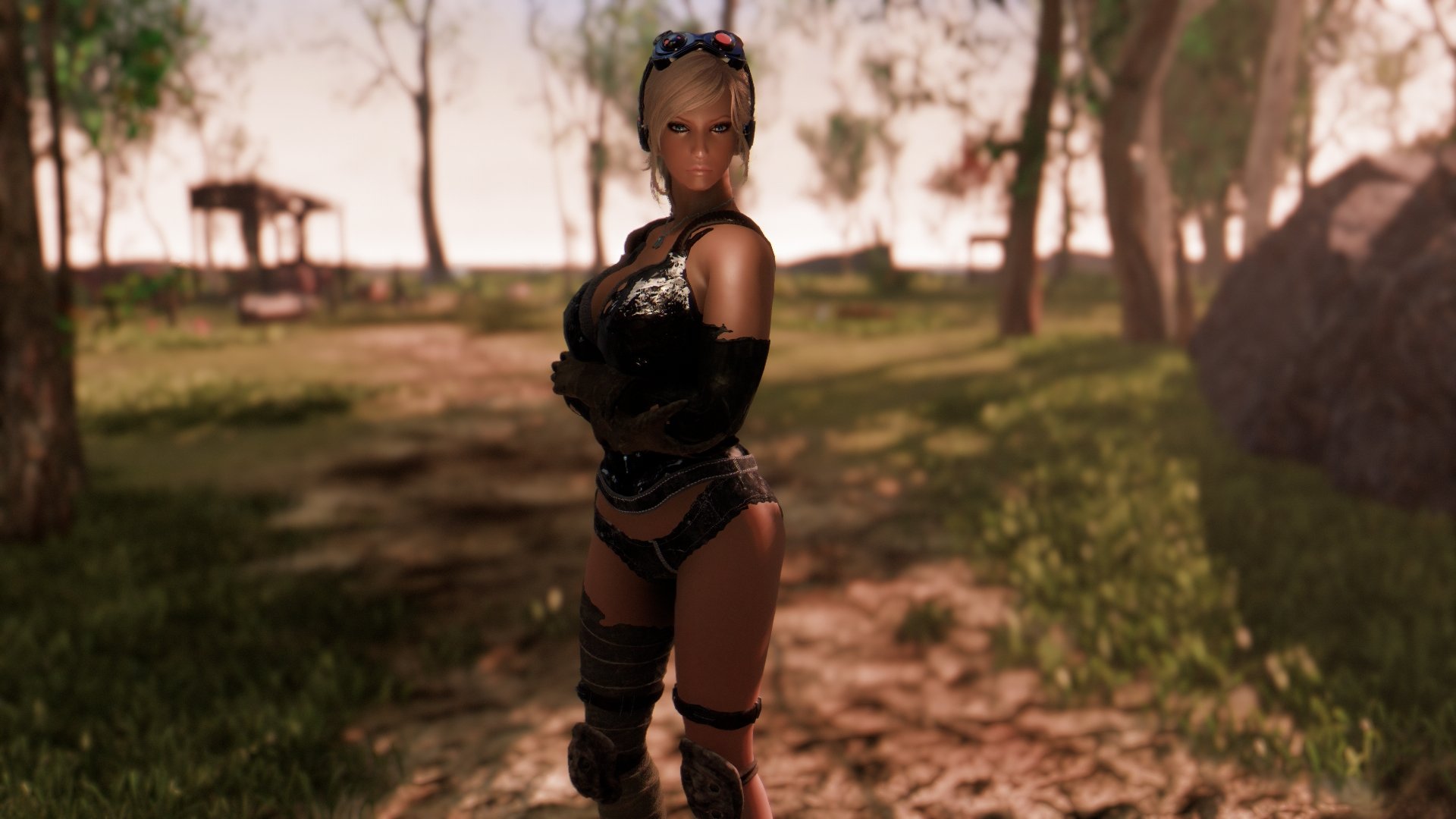 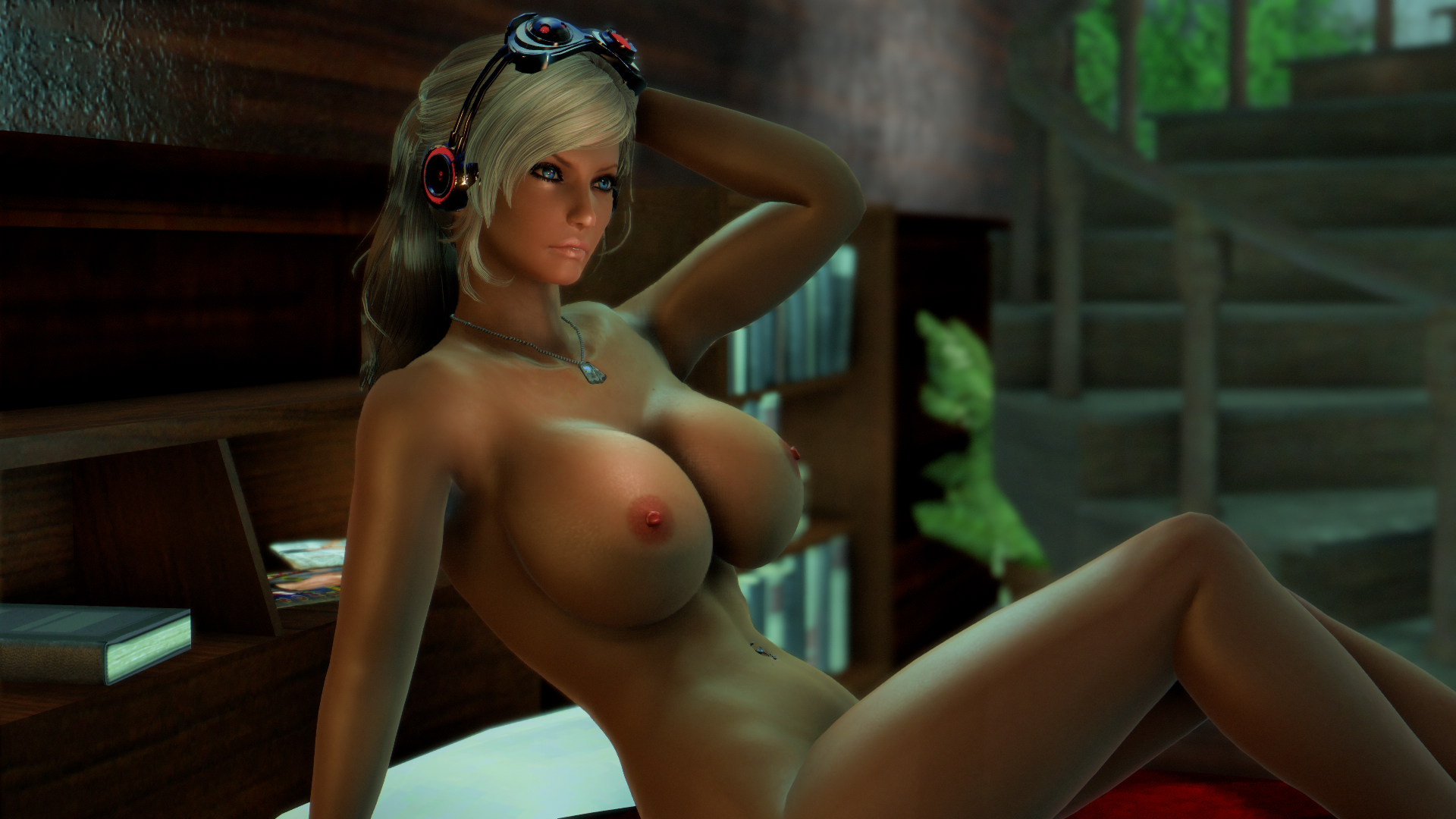