From the title I bet you can't tell what's gone on with my FNV install can you? That's right I'm having problems with NV AS WELL, however these issues aren't as bad as the ones in Skyrim or Oblivion it's simply MCM not working and I have no fucking idea as to why. You can find more info on my problem here:

Also in the spoiler below are some images of Cris, I combined Niero's Mojave Manhunter and The Handmaiden mods to make an outfit for Cris, I really liked the body armour and duster on the Mojave Manhunter but I didn't like the outfit on female characters and I also didn't like the hat so I used the base outfit from the Handmaiden and the fedora combined with the aforementioned parts of the Mojave Manhunter to make an outfit better suited for a female character. Also got a bonus manfucker version as the second image as well (yes I did name the image that.) 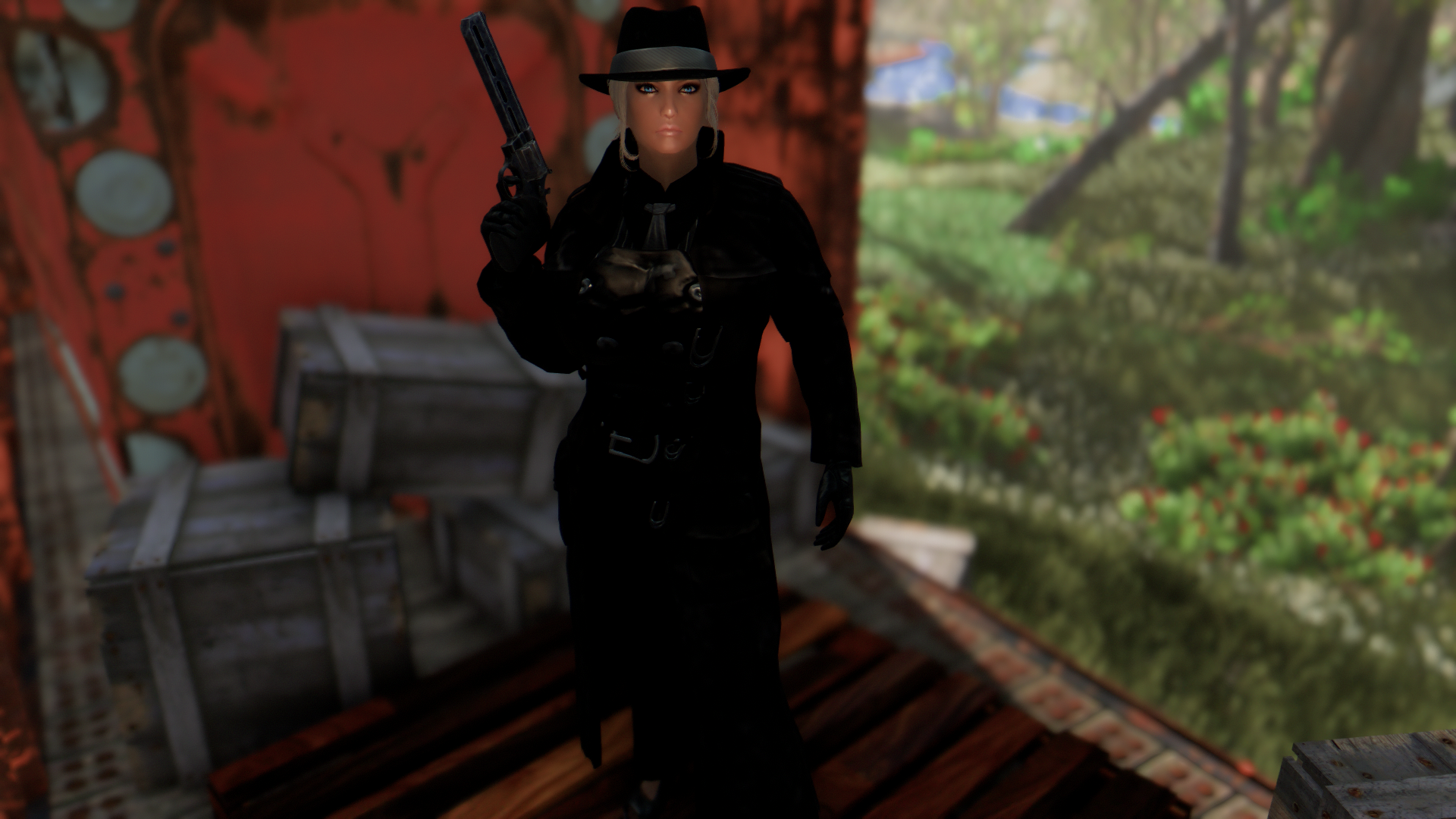 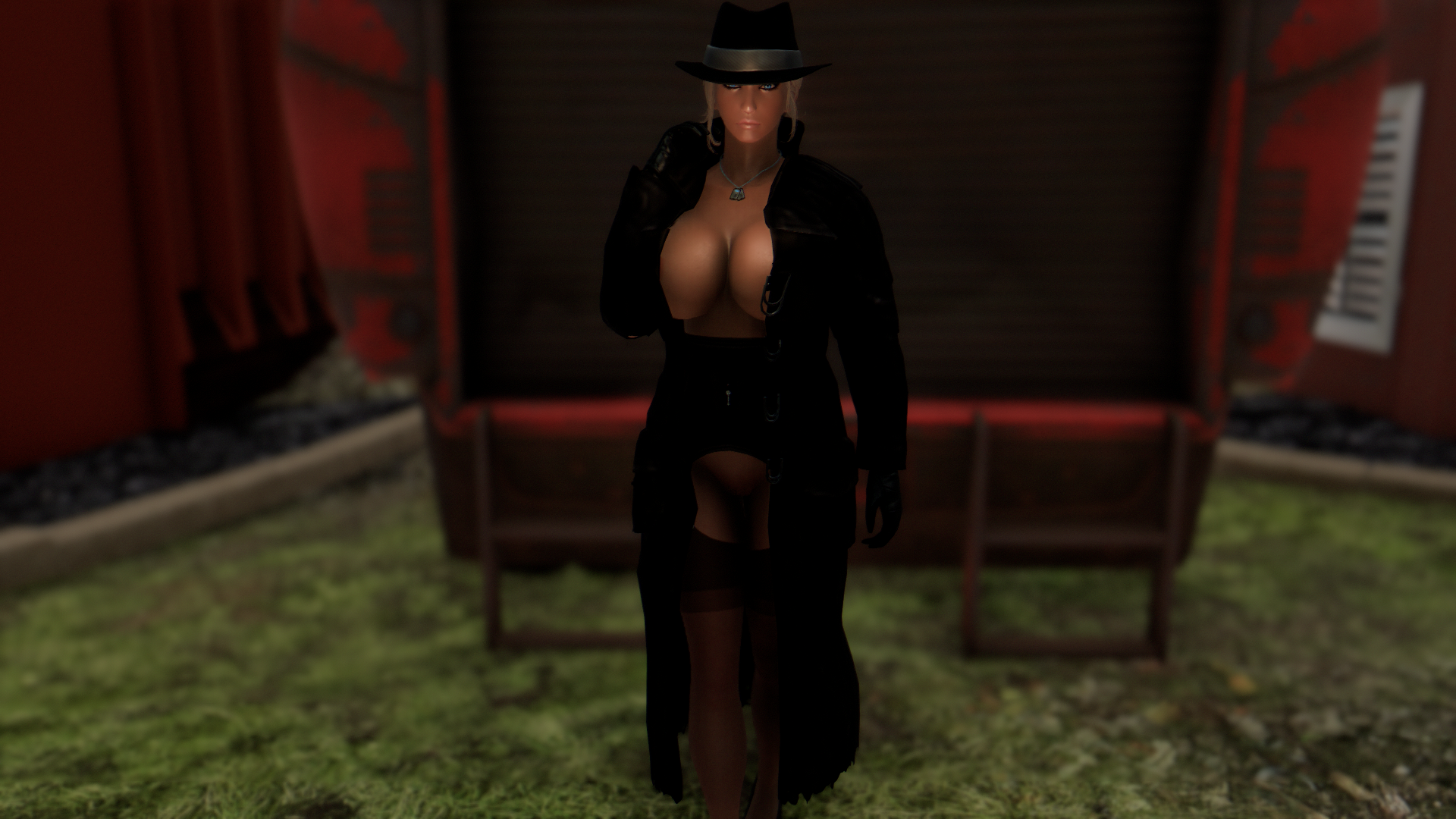