The fetishes covered in this game include lesbians, blackmail, monster sex, futas, schoolgirls, tentacles, corruption, and more. There’s over 800 images in total. Every fetish gets multiple scenes.

While it may sound wonderful for a game to feature a wide array of fetishes, the execution is not exemplary. Every fetish has been done better in other games. For example, in Seed of Evil, the tentacle rape content included mid-battle scenes and quick traps in dungeons where you shake the tentacles off from groping your genitals. In Petite Goddess Emily, you had an ovulation cycle where you could get impregnated and give birth to multiple children. If you just want a ghetto banquet of fetishes, then dig right in. 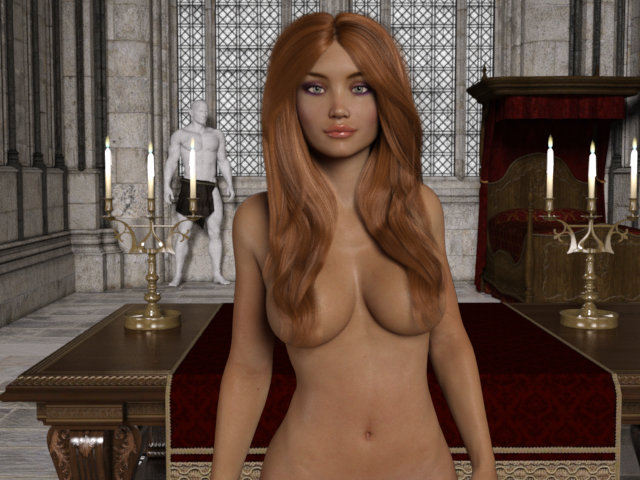