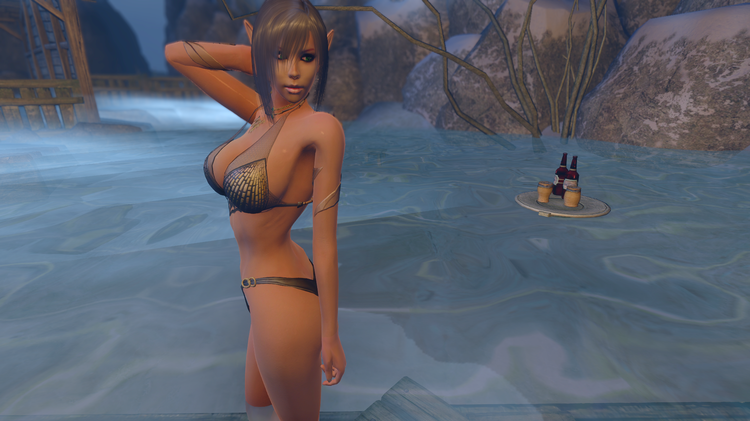 So we're finally at the end, and hey the next entry about the world cup will be my lucky number so hopefully that confirms that France will win it. Also I've been playing Xenoblade Chronicles 2, my impressions of it so far will be in this entry too.

But first the world cup, starting with France. Their win against Belgium was good, it shows that they have the most complete team in the competition being able to give great attackign displays (like against Argentina) but also solid defensive displays (against Uruguay and Belgium) which points to them having the best chance of winning it. Both Varane and Umtiti were immense in defense against Belgium, they managed to ensure that Lukaku was nonexistant for the entire match. Sure they did sort of park the bus after Umtiti got the goal and Lloris showed that he is indeed one of the best keepers in the world (he's done better than Neur and De Gea have during this tournement anyway) with some of the saves he made.

As for Croatia, that match was honestly hard to call it could have gone either way but I did think Croatia would edge out England due to the relative youth of England (as well as the overabundance of Spurs players in that team, bottlers that they are) and you could just see the experience (and quality, remember they have both Modric and Rakitic) coming into play especially near the end of the match. Also it appears it's not coming home.

So the final will be France vs Croatia and in my opinion France are the much stronger side both in attack and in defense, the only place they may not have the edge in is midfield but I still think they've got enough quality to top that as well and I can see them getting a 1-0 lead and defending like their lives depended on it as they did against Belgium.

As for Xenoblade Chronicles 2, I'm only at chapter 4 but I'm enjoying what I've played so far although there are some annoyances in it namely one of the recurring characters and there are useless bits of filler that lead nowhere but on the whole I'm enjoying it. I'll probably have a full """""""review"""""" of it when I complete it, but so far it's my 2nd favourite game for teh switch (after Odyssey.)