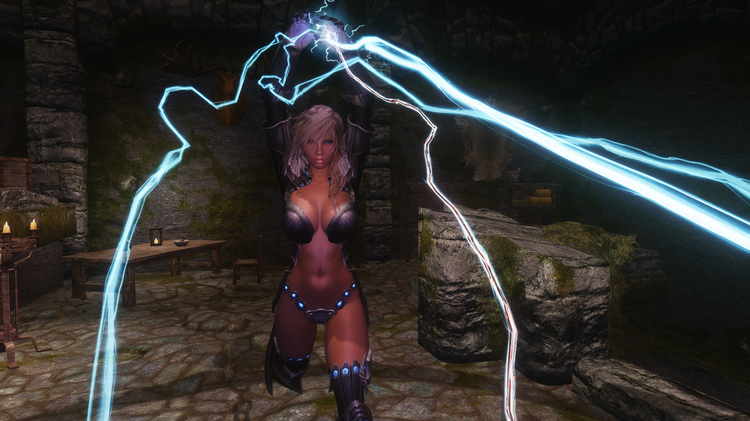 No this doesn't just refer to the magic Storm's firing out her hands but it does refer to Lightning from FFXIII.

So I've probably mentioned before that I really like Lightning (to the point where I've probably described her as being my waifu) but I know that loads of people think she's a pretty bad character. However I disagree, there are reasons given as to why she is the way she is since her parents were killed when she was young and she had to pretty much raise her younger sister and that's bound to have an affect on her and it's not like she doesn't go through character development as XIII and Lightning Returns go on, hell in the 3rd chapter (I think, been a while since I've played it but it is early on in the game) she does get character development going from fairly callous and not giving a shit about what happens to Hope (I can sympathise with that, Hope's annoying as fuck) to becoming something like a surrogate mother (or maybe an older sister) to him and over the course of the game she does start opening up to the other members of the group. Additionally in Lightning Returns she does have more personality coming through especially in the loading screen quest summations which are written as a sort of diary entries from her perspective not to mention her interactions with the moogles. I don't like talking about characters in games I've not completed but I'd say she's probably a better character than Squall and Cloud neither of whom (from what I understand anyway) change all that much if at all during the course of their games and yet they're beloved (Cloud more than Squall.) 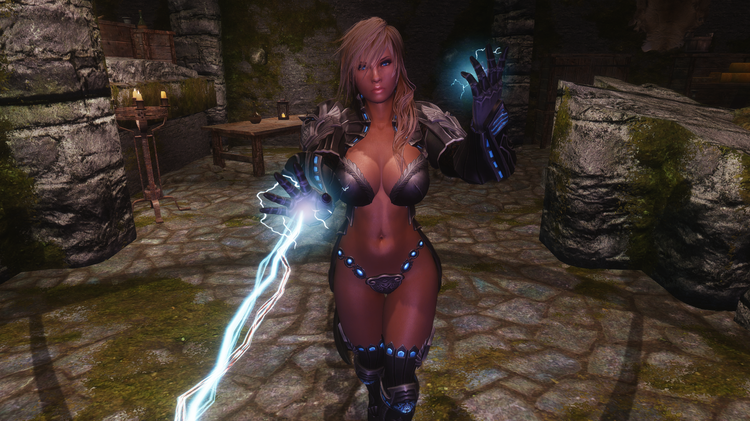 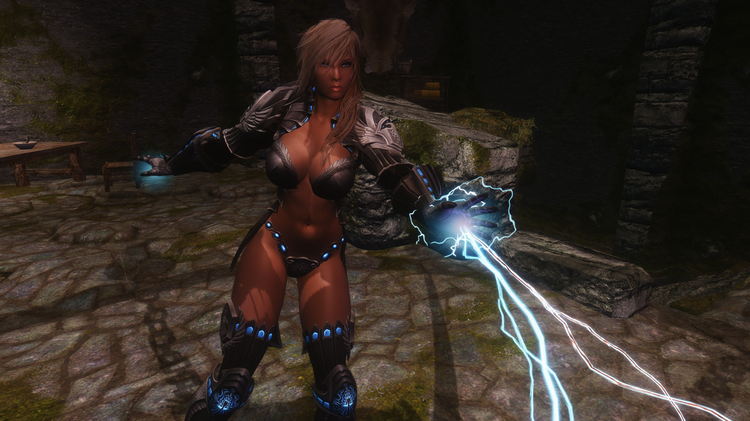 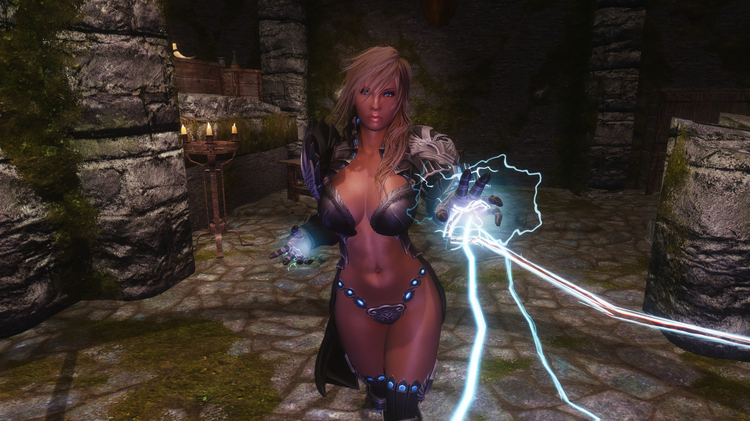 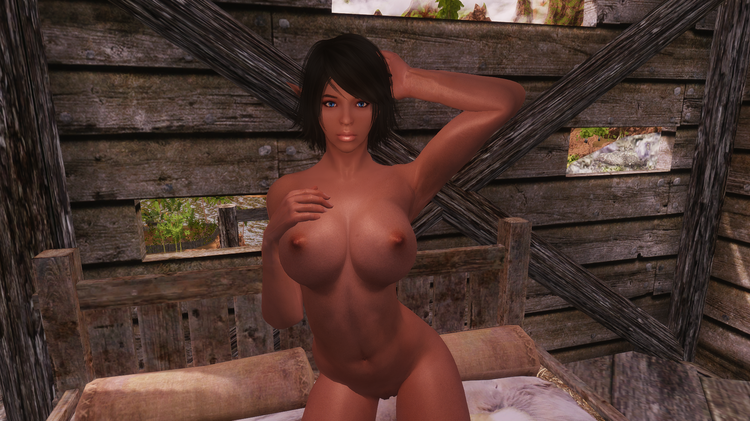