Ladies and Gentlemen, Welcome to... 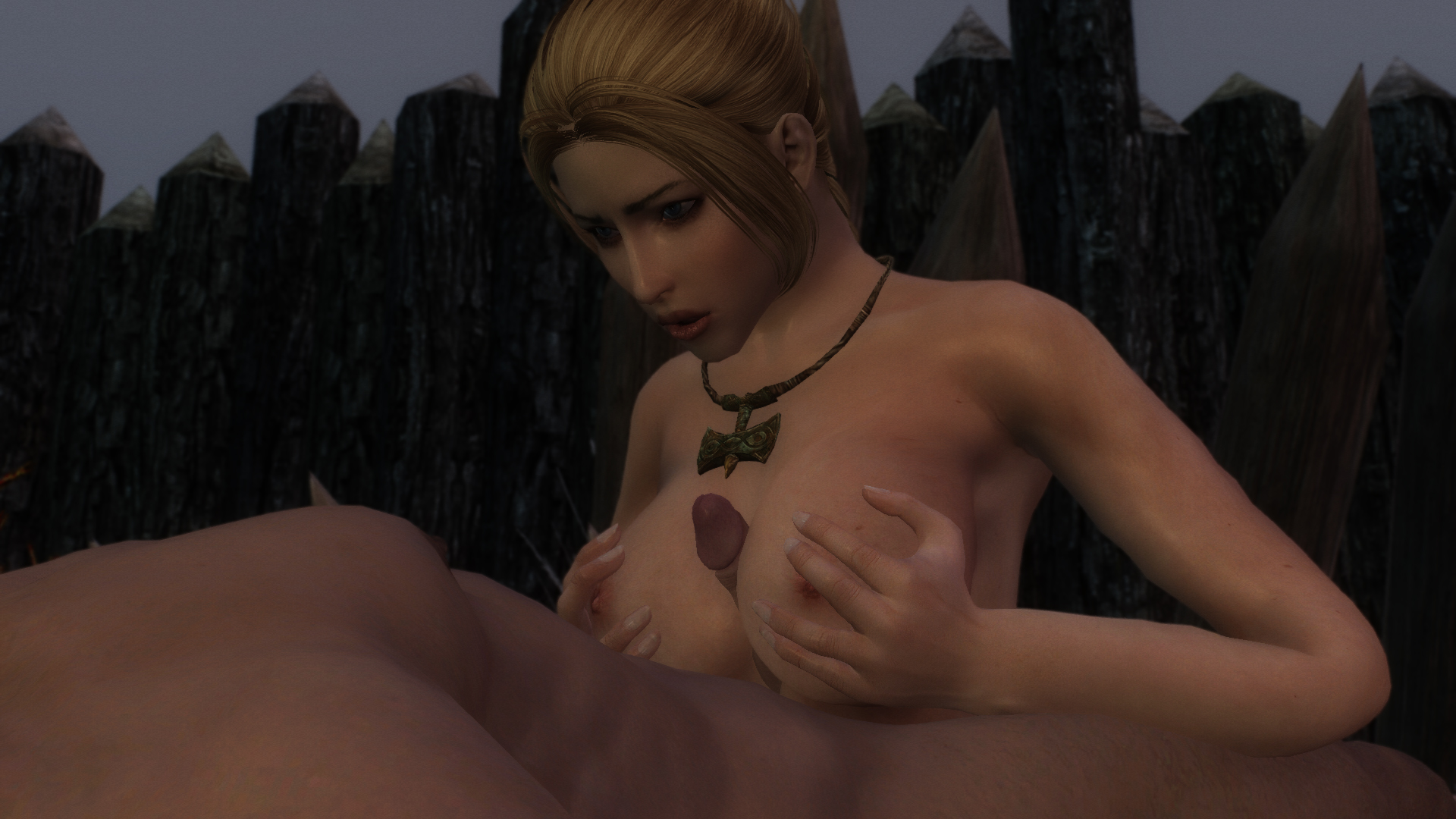 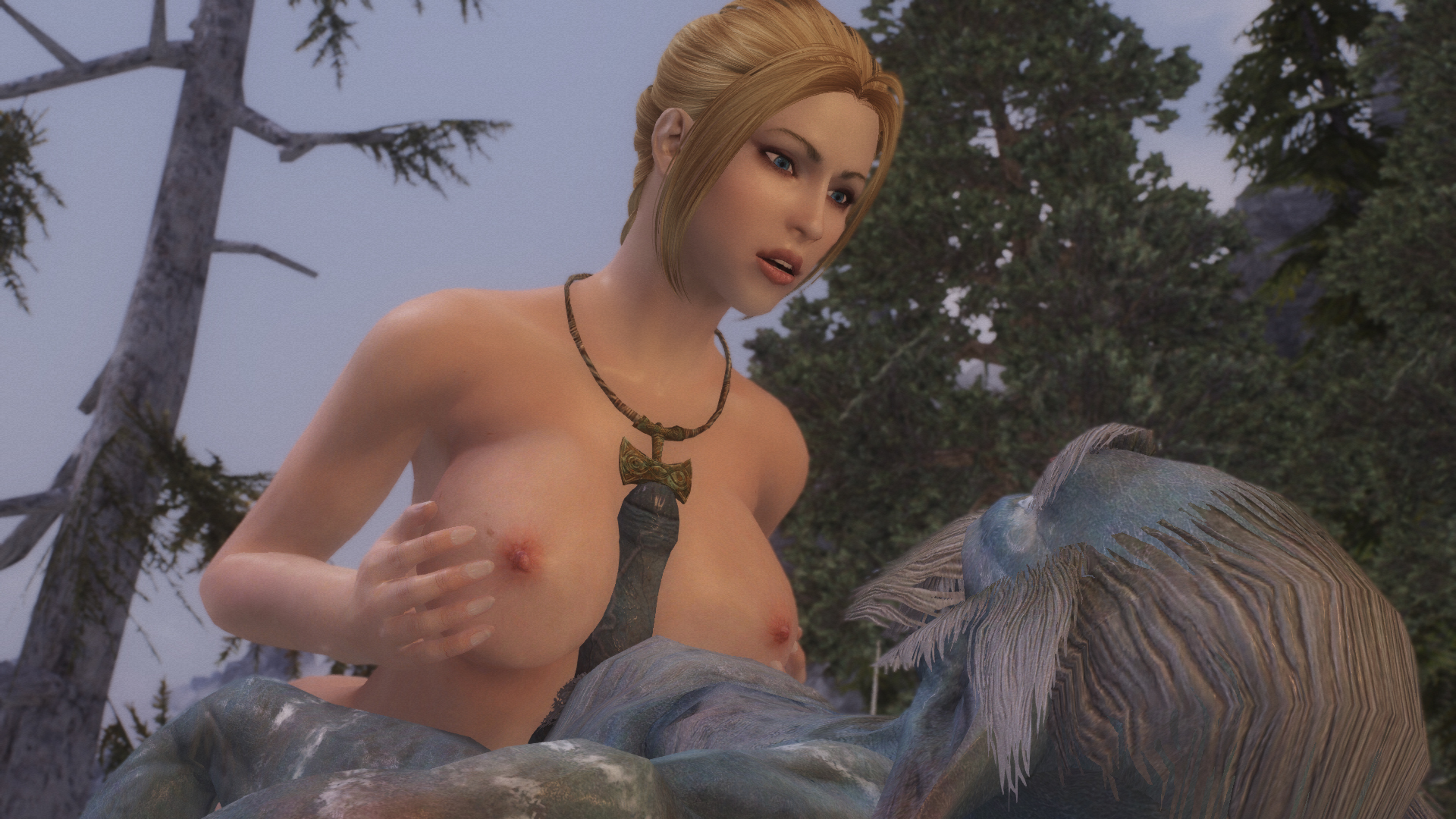 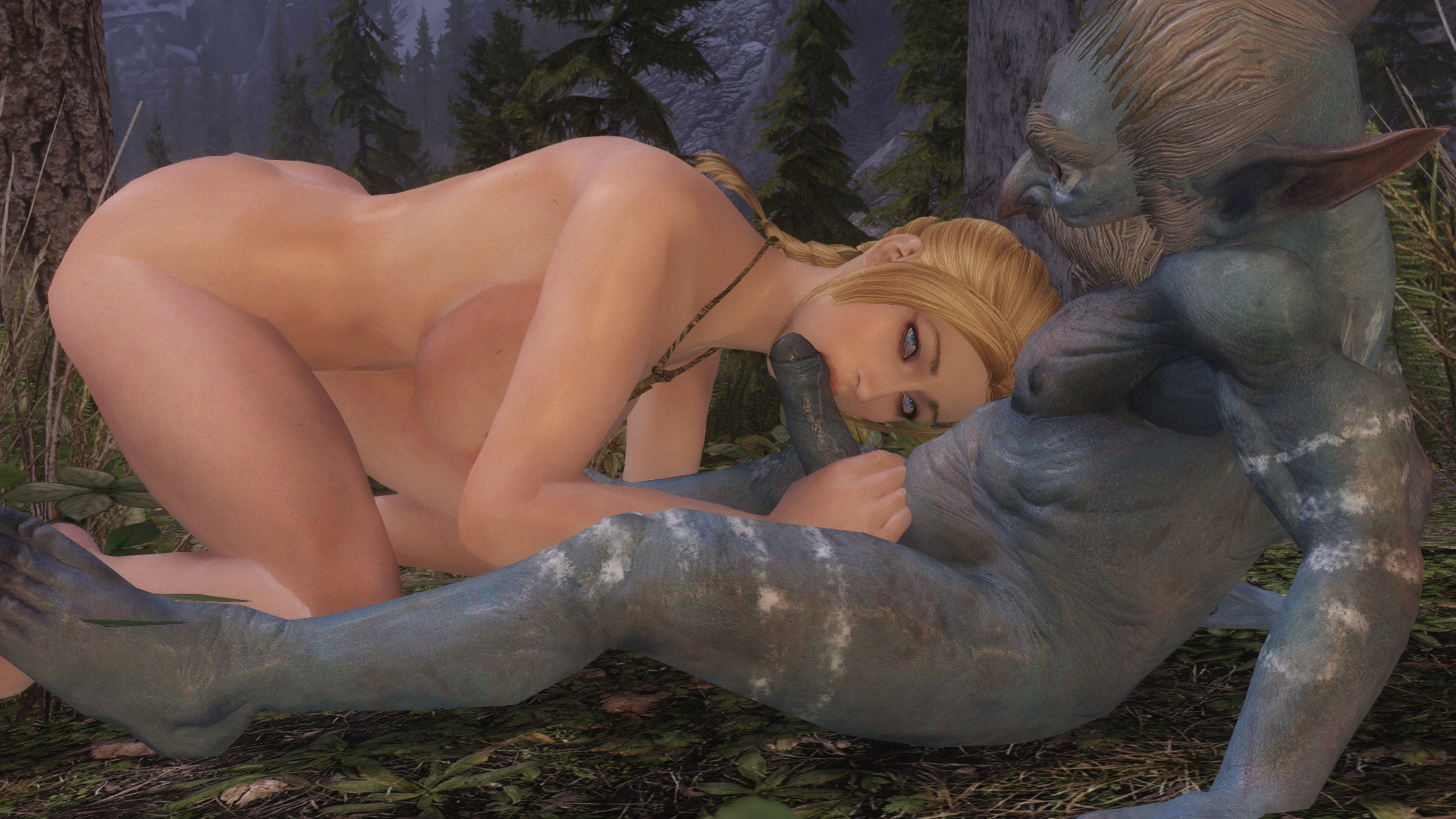 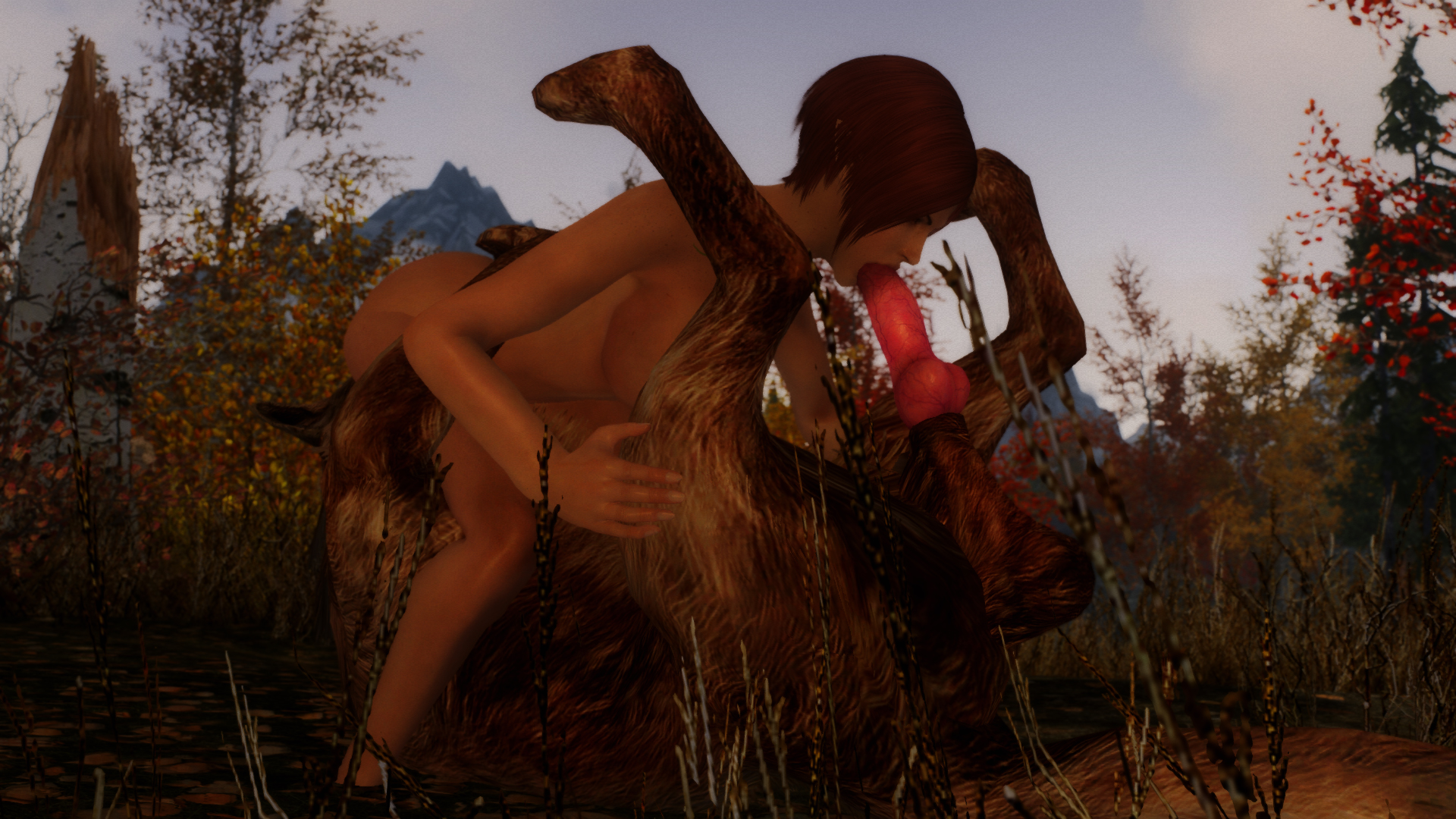 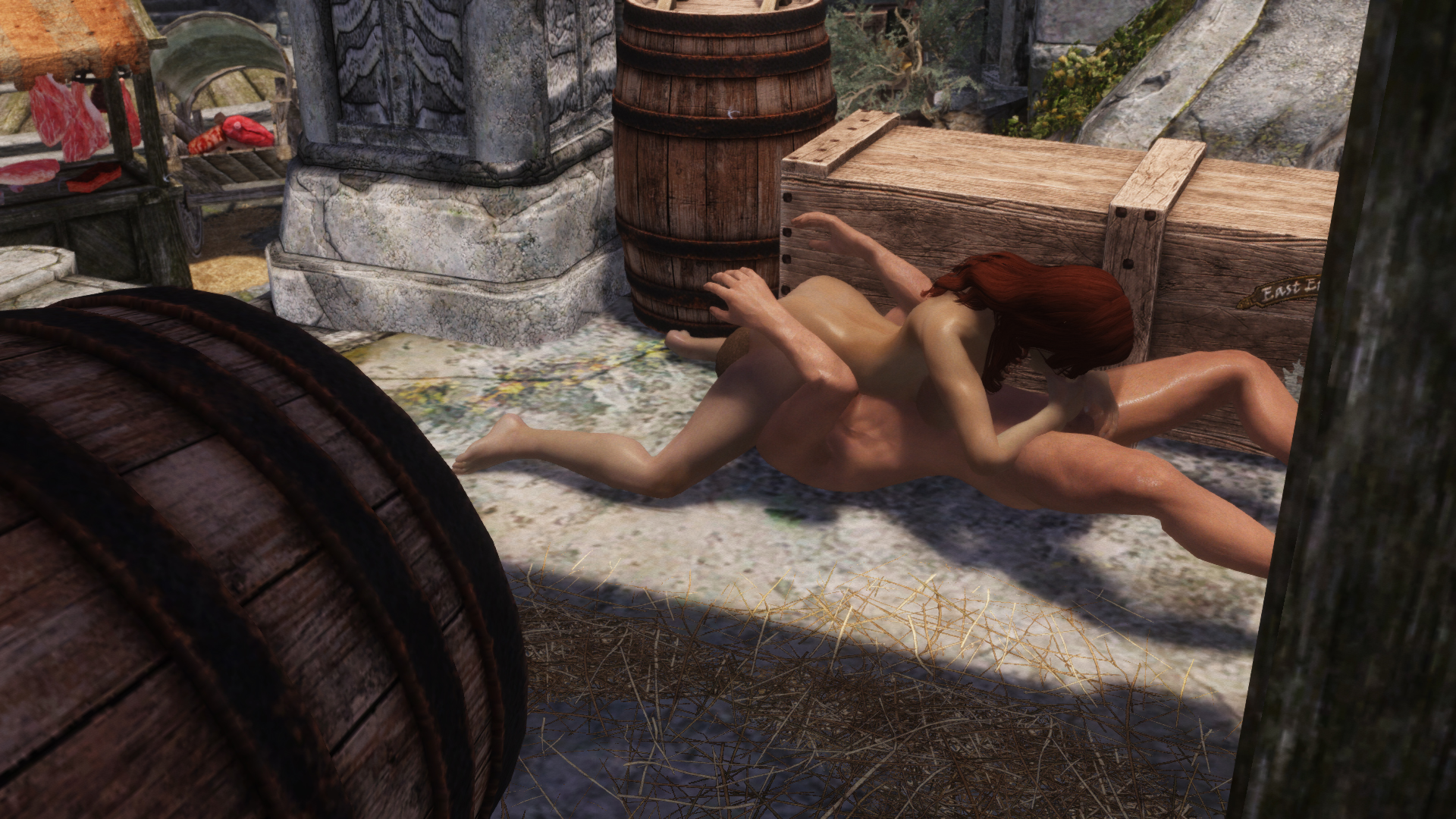 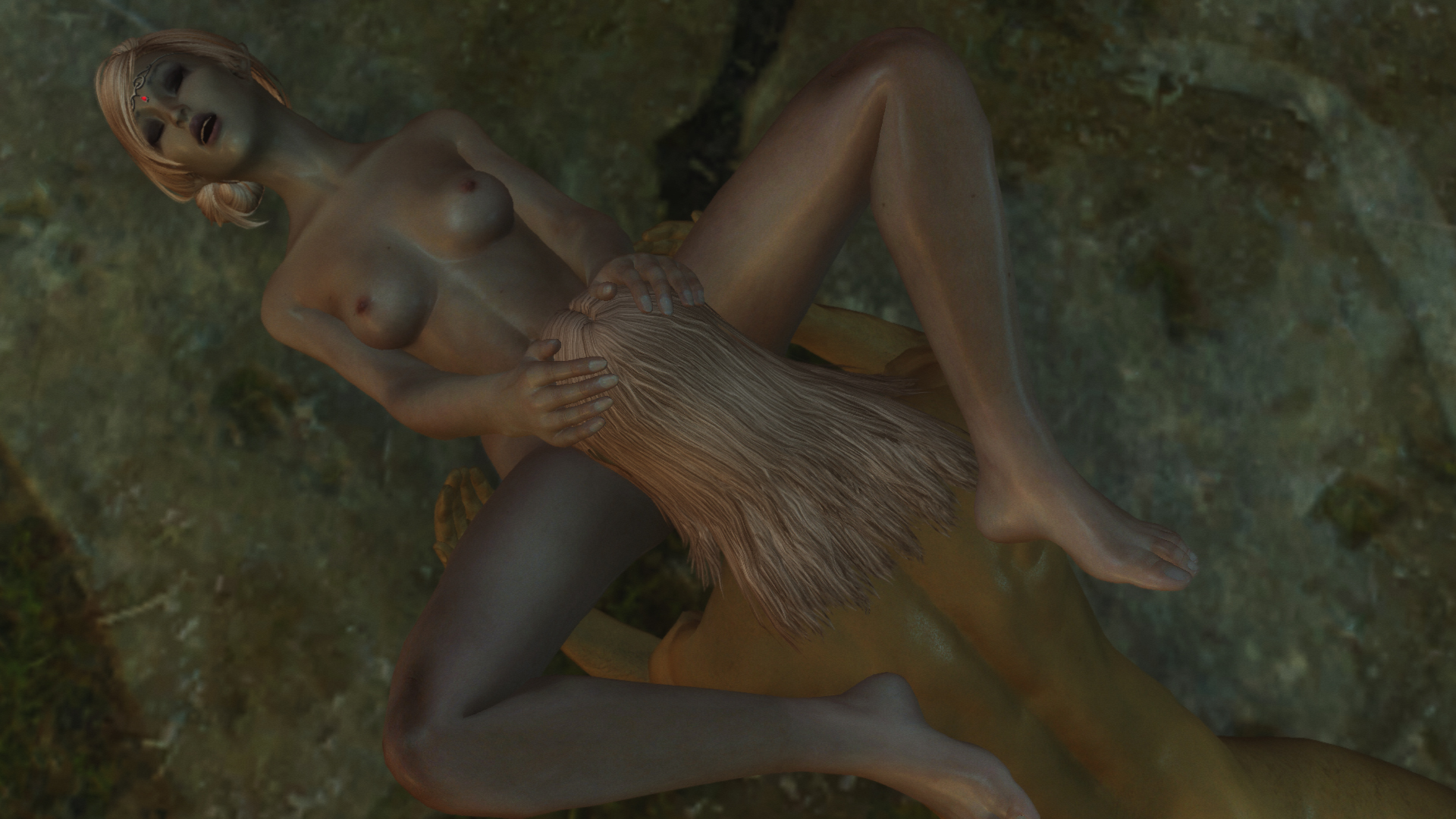 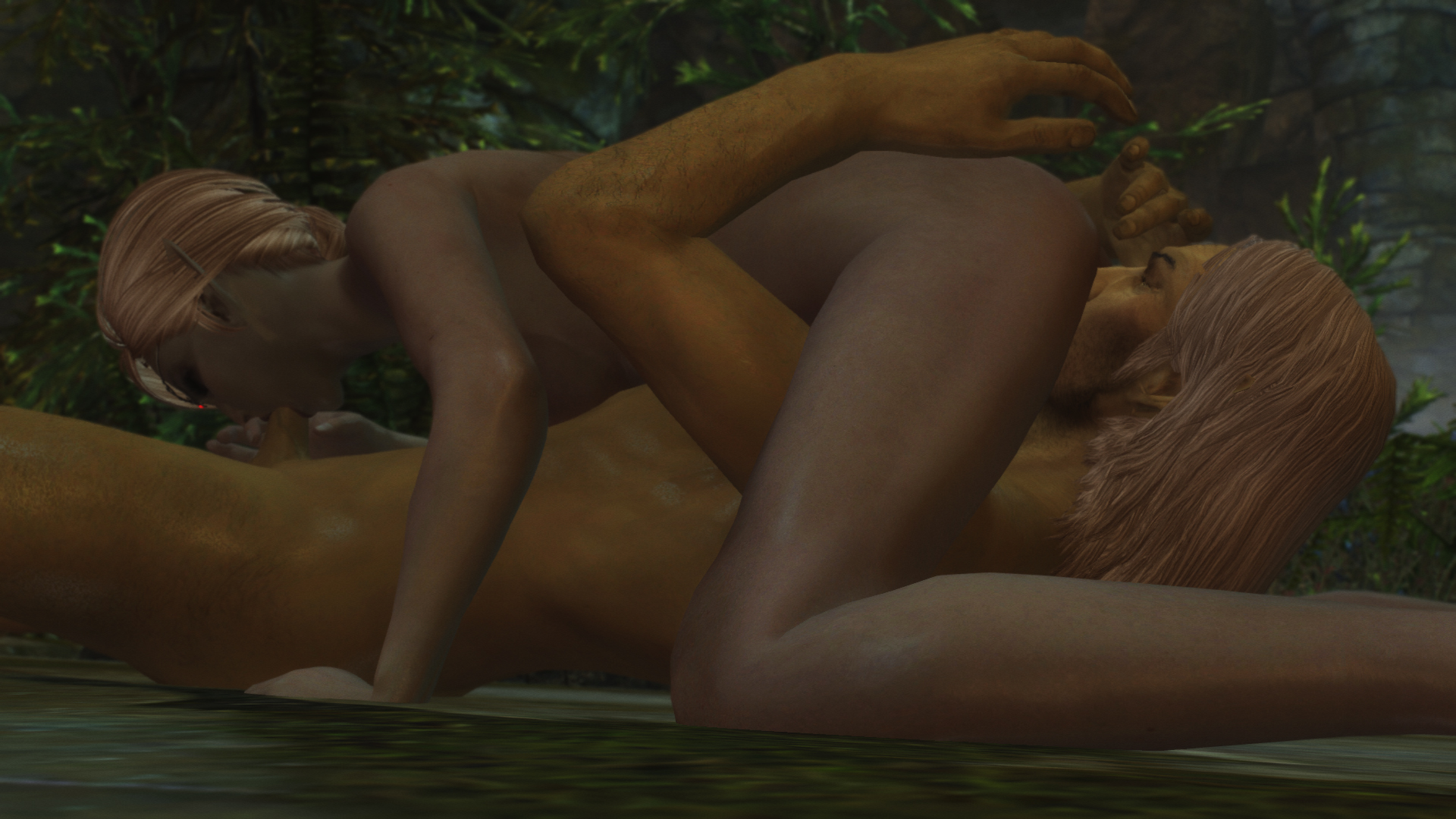 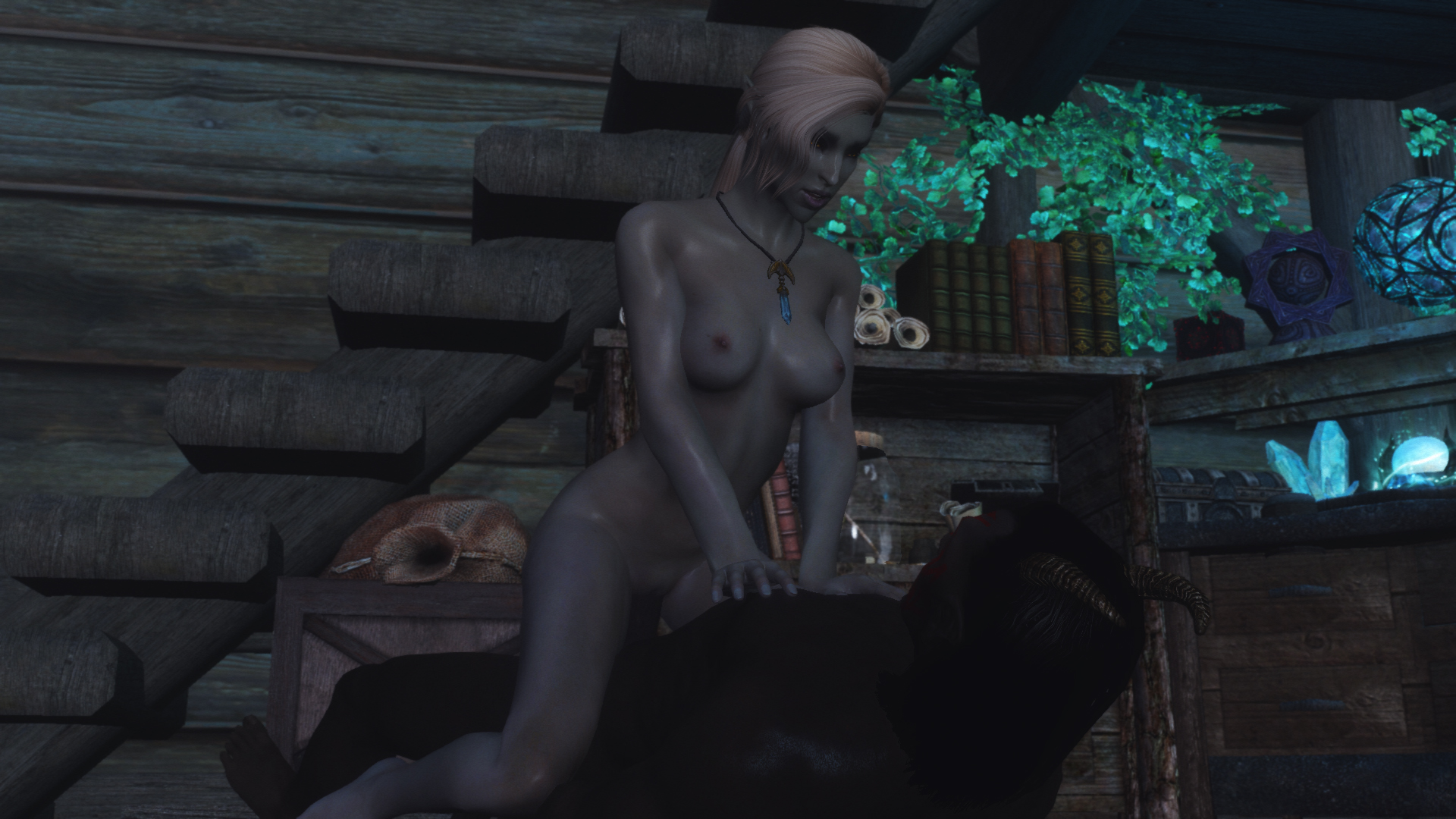 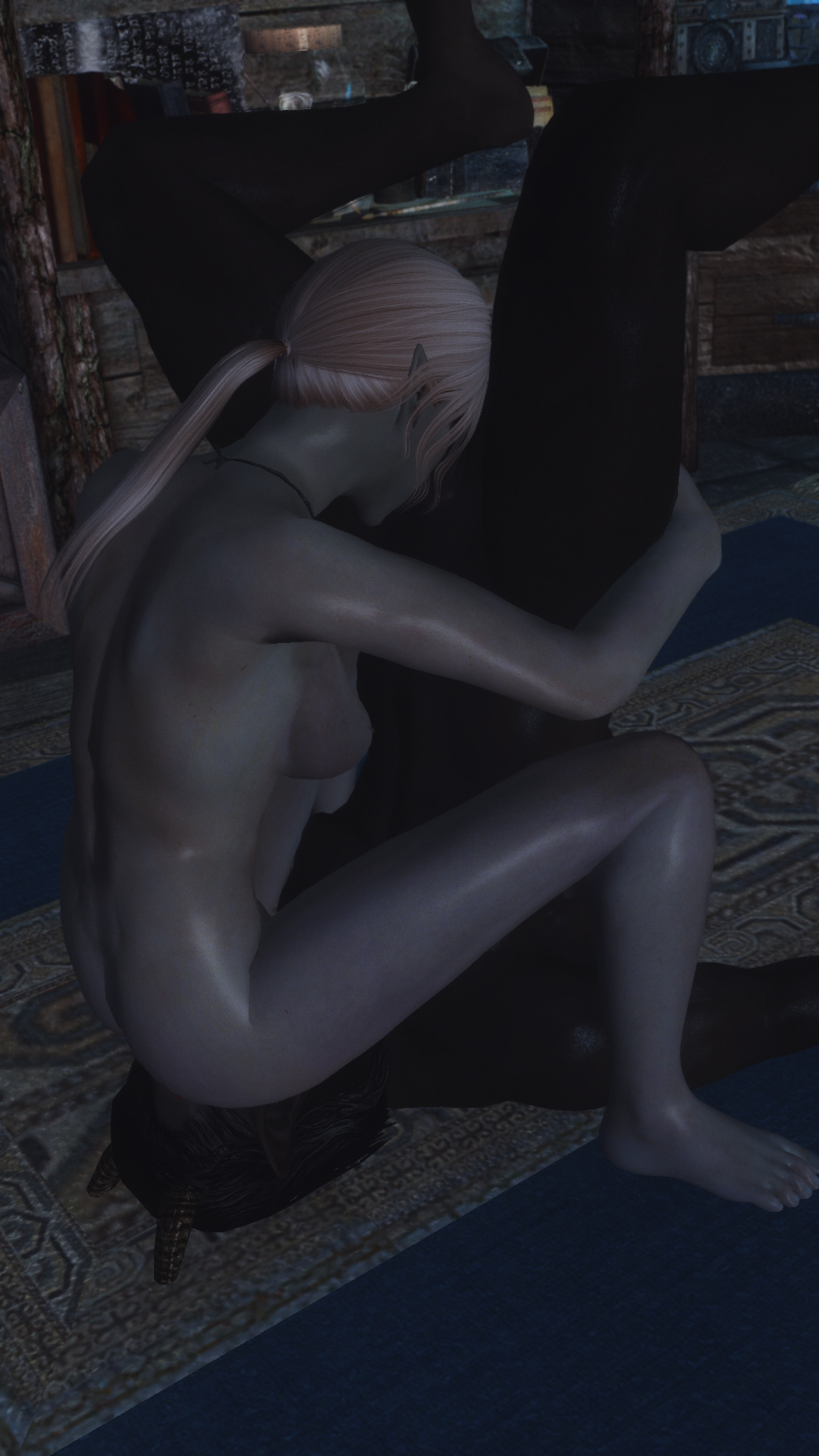 Hope this was as nice a post for you as it was for me!