If there is one thing that has been such a fad for me lately is the look of a curvy body in a Pencil Skirt. Every time I see it I just go so so so wild. So I just had that shining moment where I decided that maybe I should try to add it in the game.

I took a fashion friendly approach to it and it actually came out a bit better then expected. 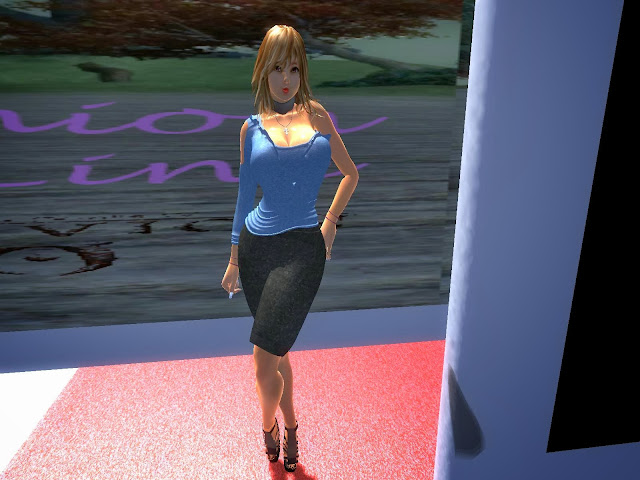 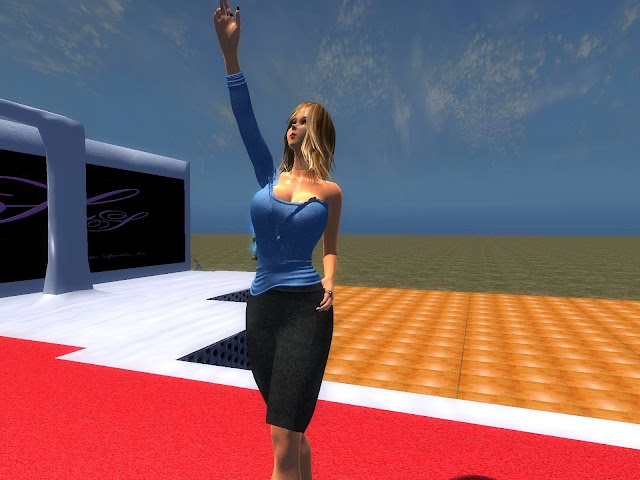 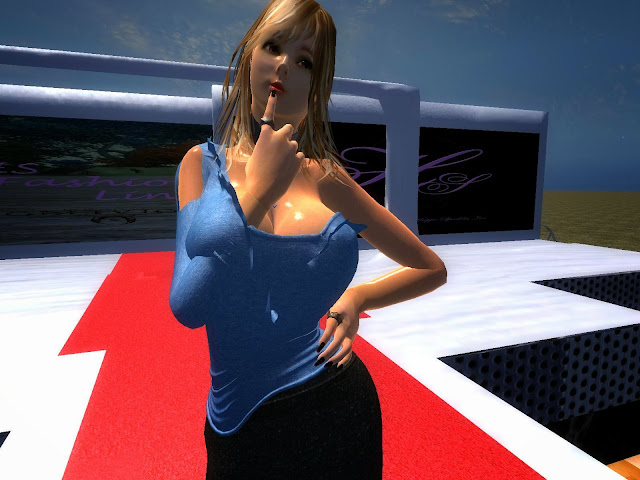 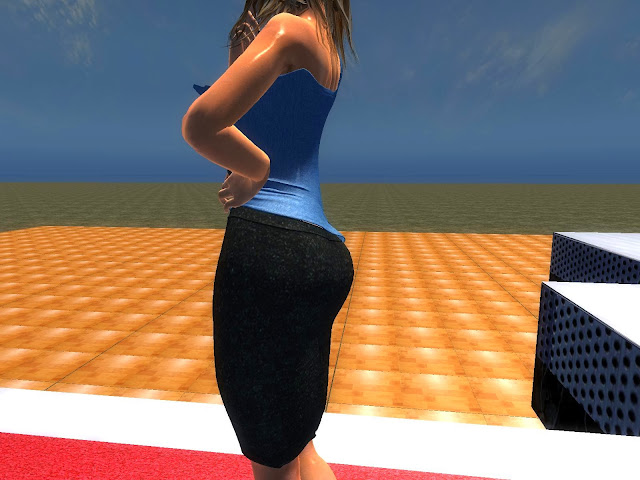 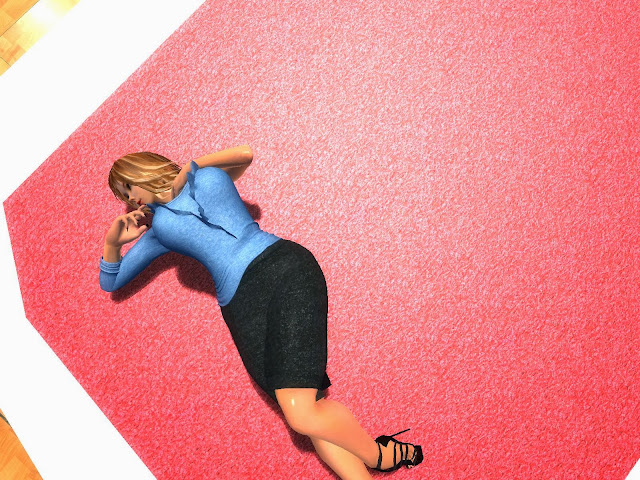 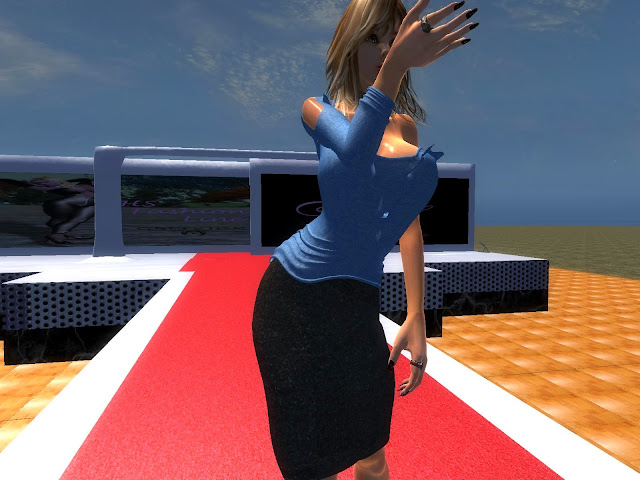 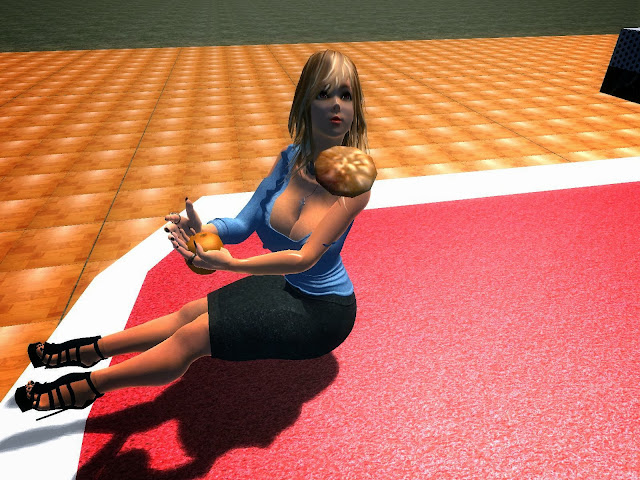 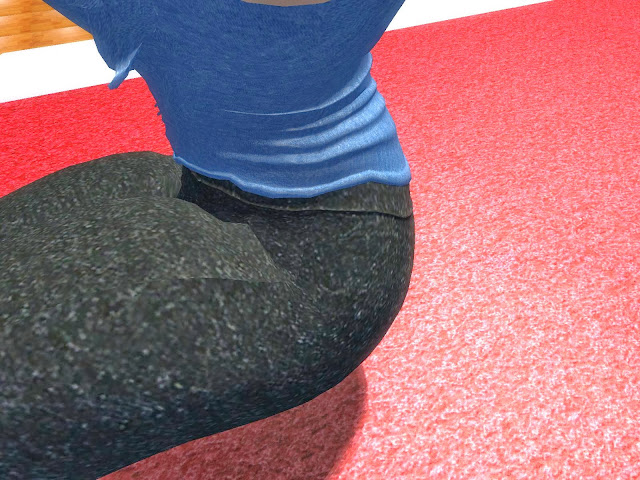 What I did with this Skirt is I took the time to add the nice realistic Seams as well as adding some ruffles on the Shirt. 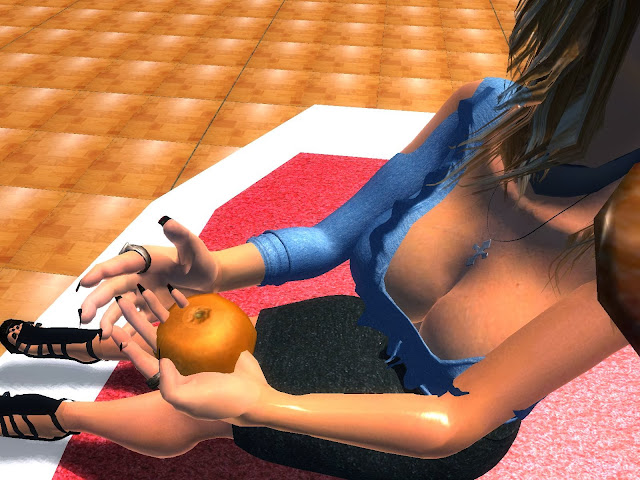 I also tried to add some releastic creasing as well. While of course it is hard to say Realistic since it dos not change from more to less as the body sways but it does have a realistic look and the trick about making stiff creased clothing is to make it to a point where it looks more workable, basically making the creases where they would most often or commonly be. 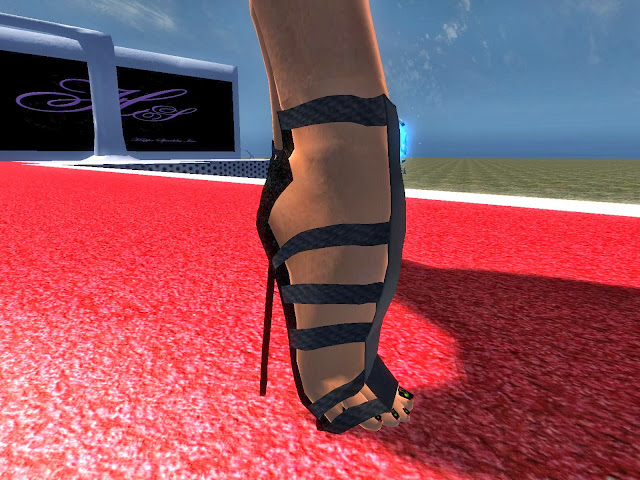 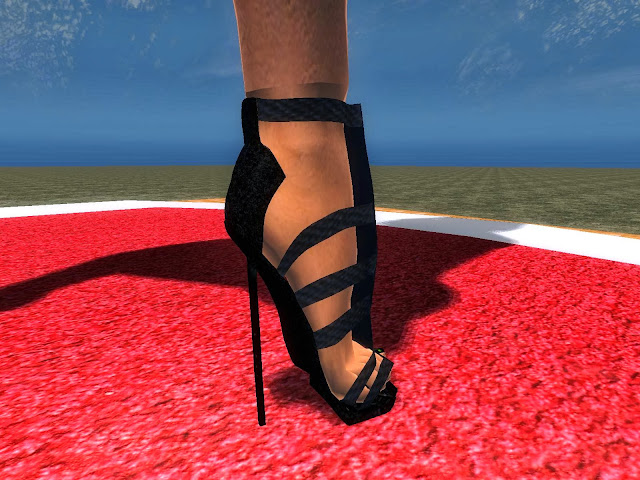 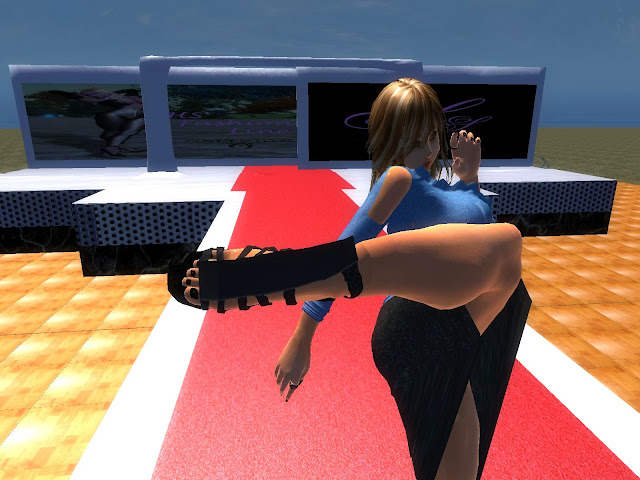 These are some cute shoes I also made, they have like an elastic band and a rubber front and of course are HH2 level. I actually found these shows to be appropriate. I originally debating adding Stockings for this outfit but was convinced that for exactly this one it would not be required (though it will be made compatible with a future stocking mod). 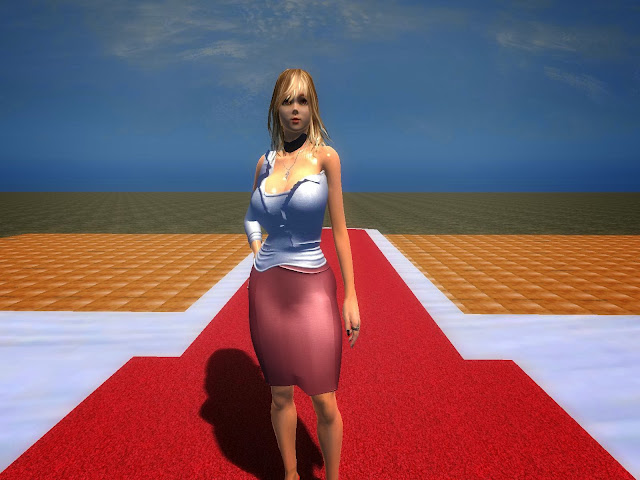 The outfit has a slight alteration as well. The White Colored shirt is a smaller ruffled version. Both versions will be available. At this date there is no TS version available but will be when I perfect the weighting of the front. 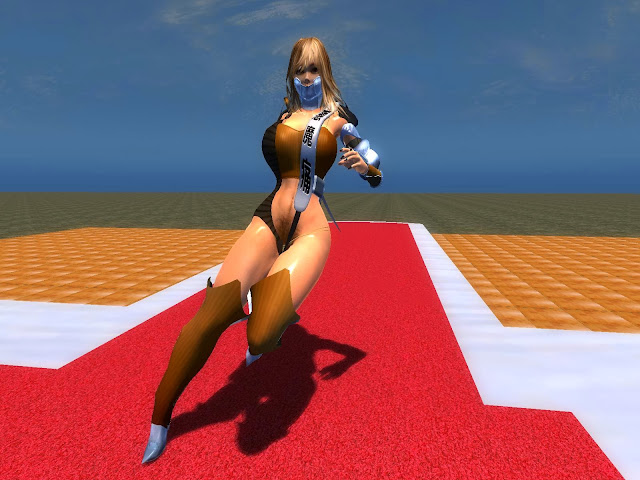