I've been debating what I should name the new A-Cup body. After some random thinking I was thinking FCRA but then I (made this mistake on the BTRA body) realized that tbh this body does have a round ass ofc but I think it is more plump so I decided on the name FCPA which is known as the Flat Chest Plump Ass

. What I am debating on, is the release of this body with conversions of all my older works. With this it will allow for people who liked my work but did not like the booby bodies or liked the booby bodies but want to mix and match as they see fit with the FCRA body to do so. It will most likely come in a big little package

. This is also exciting because I remember at one Point Saying I'd never mod an A-Cup, but look at me now xD. I have two bodies The HGEC A-Cup which is still very much alive just not preferred over the plump ass for my tastes.. I think the plump ass with the none boobs are a selling point. I've lately been using ONLY the Plump Ass A-Cup body

. I guess this explains why I will be doing conversions. I also have a request for a nice lingerie sets from other modders to be made for it, now while I do not have conversions going on in any official capacity it will be noted the request people make 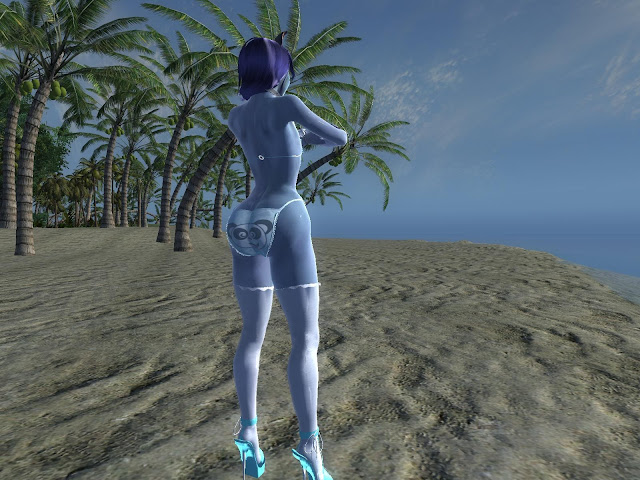 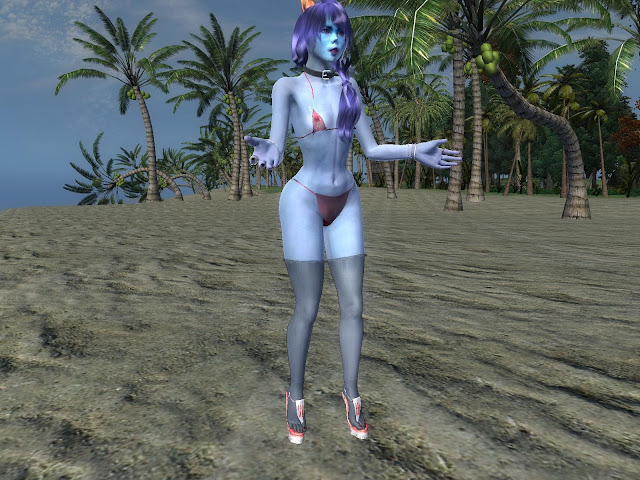 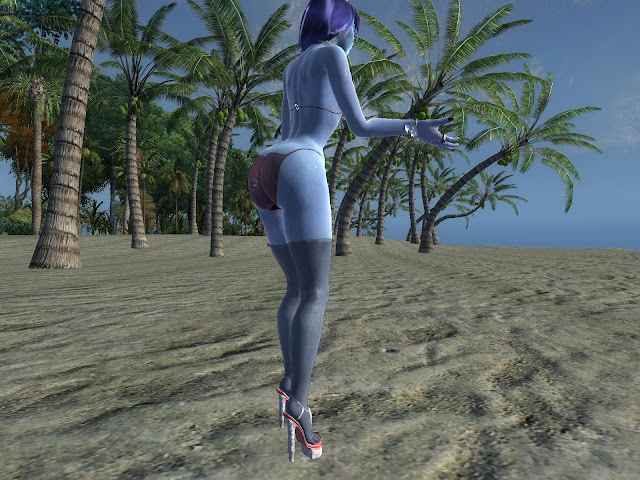 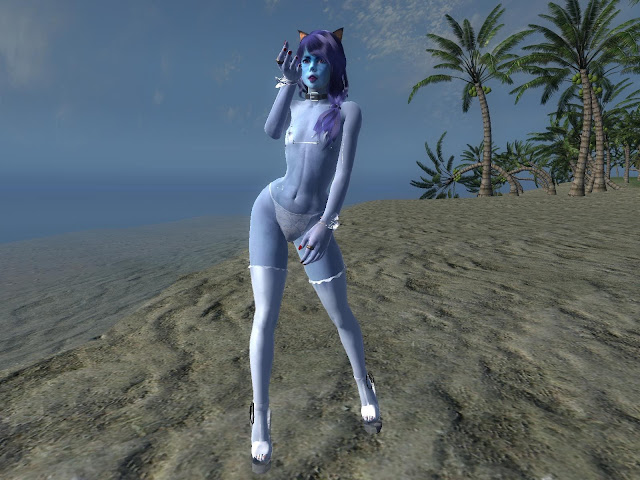 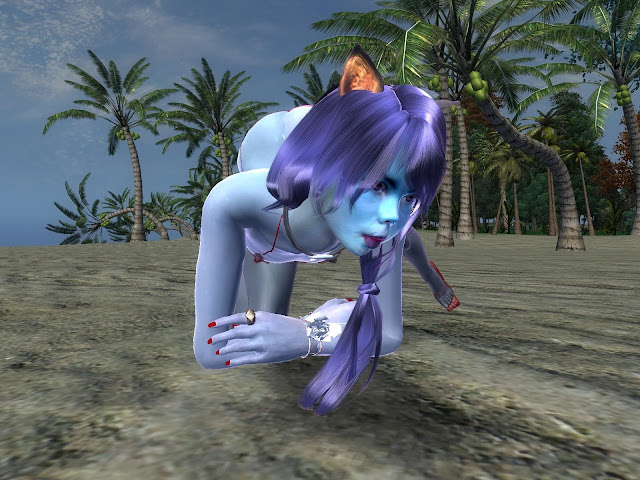 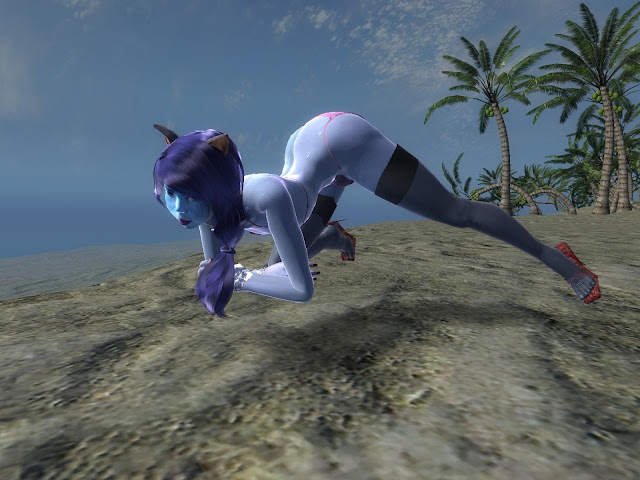 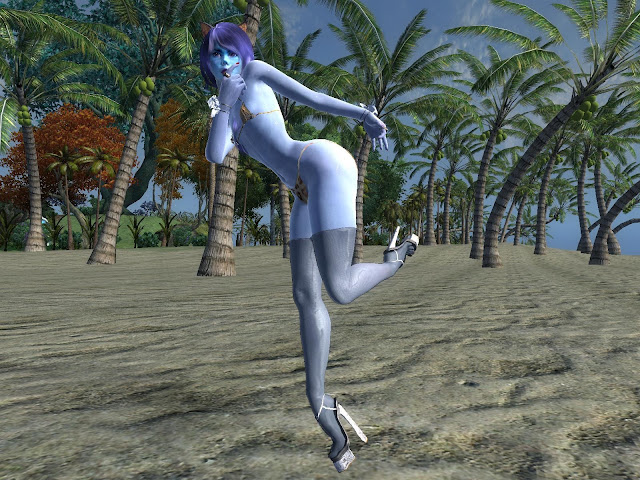 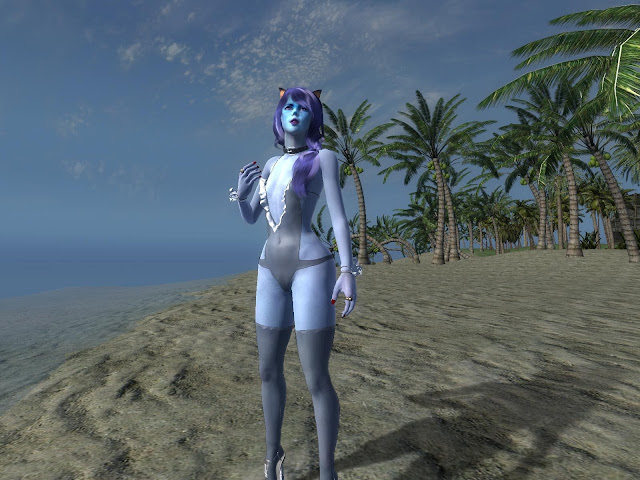 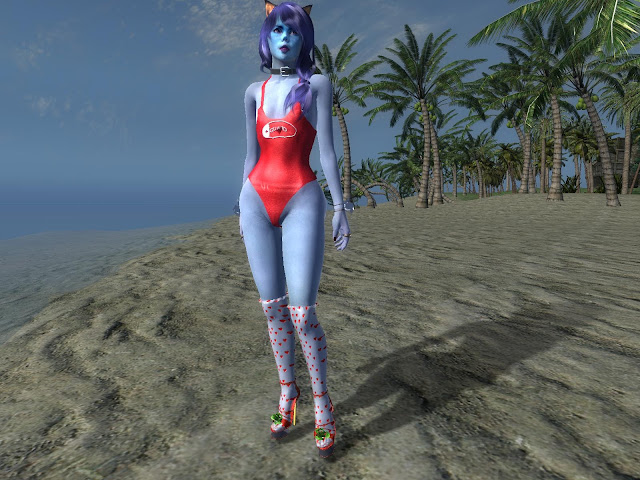 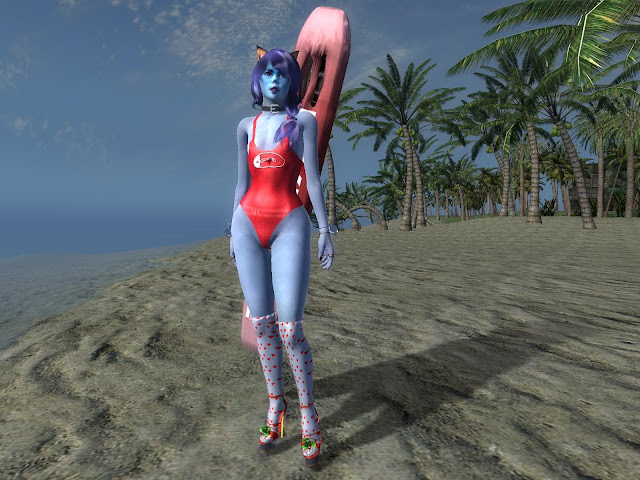