As of recently I have been so busy with school, but during my spare time I did try to squeeze some time for modding in. I've been mostly touching up and retexing. The results have been good. Also I my friend Skillz44 has done an excellent job of making the island better and better each time work has been done on it.

Anyway this is another thing planned to come in my future mod.

As I've been playing I really liked how the movement mods I have made my 1 hand weapon work, so what I did was decided to take advantages of that. So this is what I did, I went in and made a new type of weapon. I was not sure what to call it but I found it fairly close to a Tongfa, so for now that will be the weapon type.

This video did not do it justice since I play on Extra hard and my oldest companion Mizuko (to be remade with a different look in the official companion package I am building) has been beefed up and the two handed variant of the Enforcer Blade (This is going to be officially the armor concept that is most likely to be the Police Armor of Totoko City mod, to be worked on after the release of my beach mod). Sadly she one hit me, so I will have to nerf the Enforcer blade to be playable upon release of the City mod. Though the Enforcer Droids may have capabilities to do damage that is one shot. (FYI I was one shot with 102 Endurance). So after that I tried to beat both Mizuko and Kiko at the same time, but with the lag from filming made it difficult. Eventually I just gave in to fighting just Kiko and since she is a weak companion that is a reject from Sunshine Beach Guard Patrol she is fairly weak. So she was killed rather easily.

By the time me and those who will be working with me on this Country (AKA city mod) are done I will be including several unique weapons and weapon types. Also things such as the Tongfa's will all come in more then 1 Type and some will come in two colors (The tongfa's will come in Police Edition for the final mod if not for one of my assassin guilds, yet to be 100% decided).

I am also debating on eventually doing my own animation replacer pack, but this is being after I start mastering posing mods. But that is for a later date, another thing I am thinking is since I plan to make unique weapon categories I am trying to figure out if there is a way to either make a spell that changes your fighting style while activated or even making a script to allow you to fight differently when equipped the weapon. But this I would accept advice on as I have not the slightest clue how to script lol. Though I will try to learn it myself at some point in time.

I am sure those who saw the video are wondering, what's up with the Suicup Butt bounce?

This is a small mentioning in previous posts and a transsexual content release on Lovers lab for the Sui Cup with Hard Boner The future installment of that mod and the release of the SuiCup female and default transsexual bodies will be either included with the Beach Mod or included separately for easy navigation and also for those who do not want to beach mod. With the new version it is 100% compatible with older Suicup bodies. Now the good news is that it actually jiggles like the BTRA which is super expressive and very lovely.

I also wanted to tease some photo shot of the new weapon so here is Bruna posing with them in a few shots. 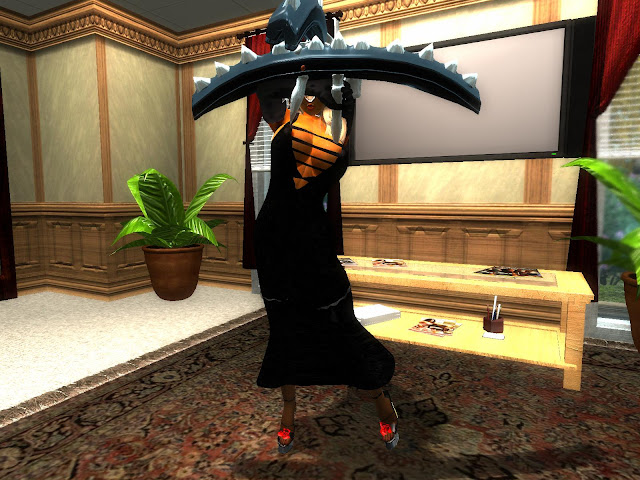 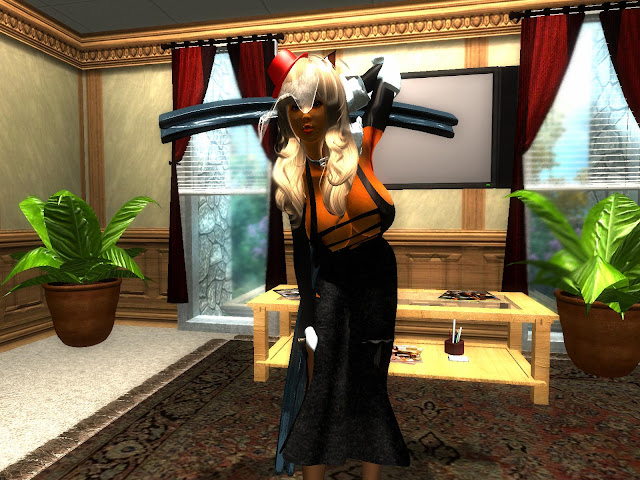 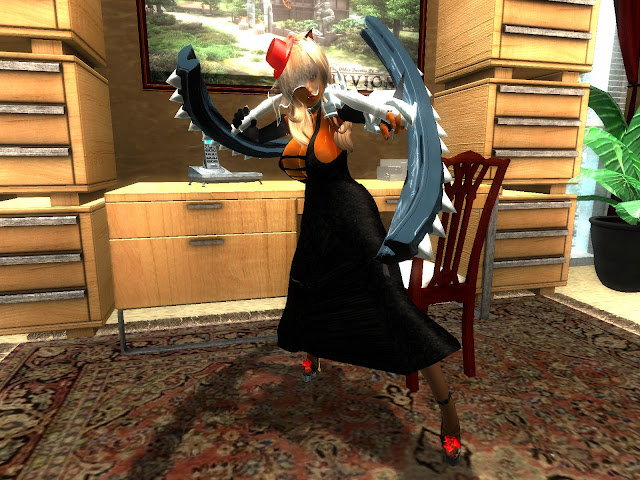 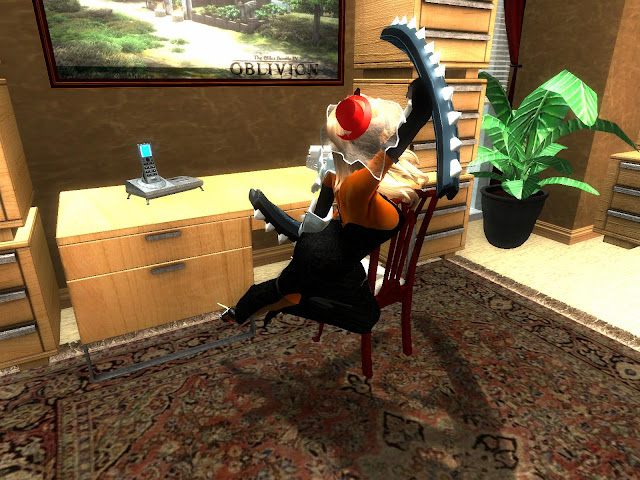 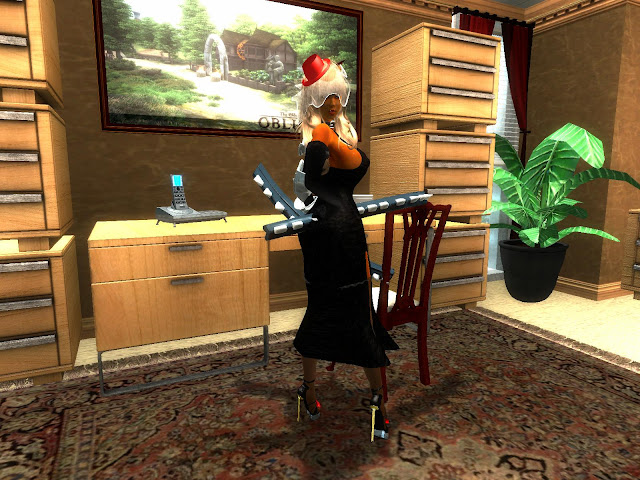 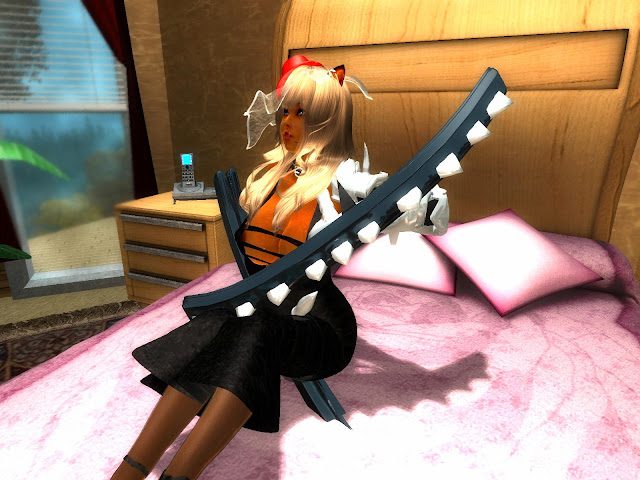 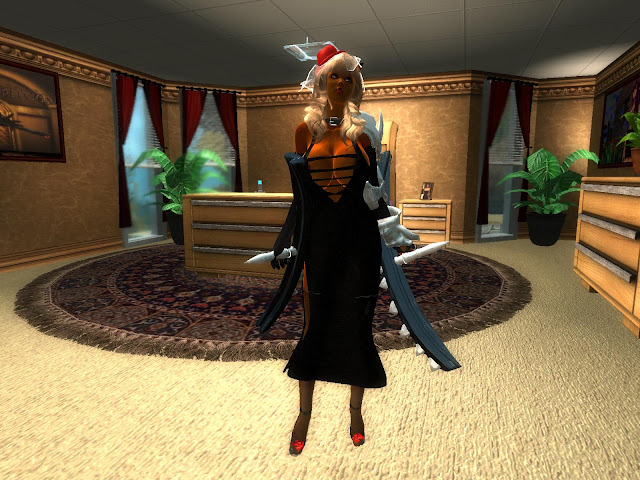 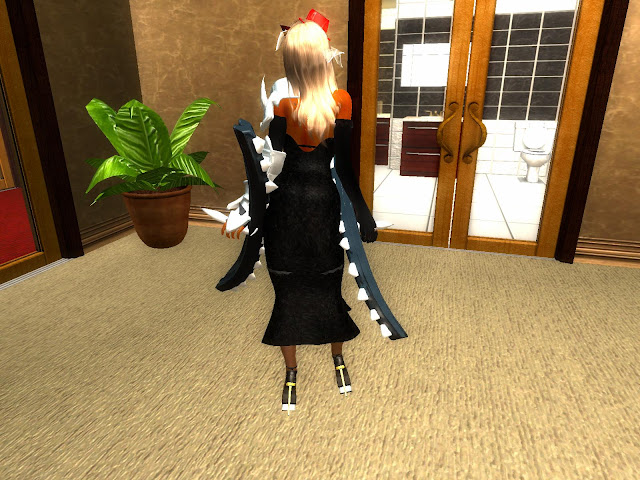 Also again, I wanted to give a special thanks to my friend KosuKosu1 for the finding and sharing the link to this LOVELY ABODE (A Lovers Lab exclusive). KosuKosu1's work is great and gets better with each one, seems KosuKosu1 is also progressing largely in the like of Animation Mods, please check on the latest animation which is shared on Kosu's blog. It is meant for Futa though

I look forward to his releases especially the Futa ones

Recently I made changes to Bruna so I wanted to showcase them, this was posted in Lovers Lab a few days earlier. 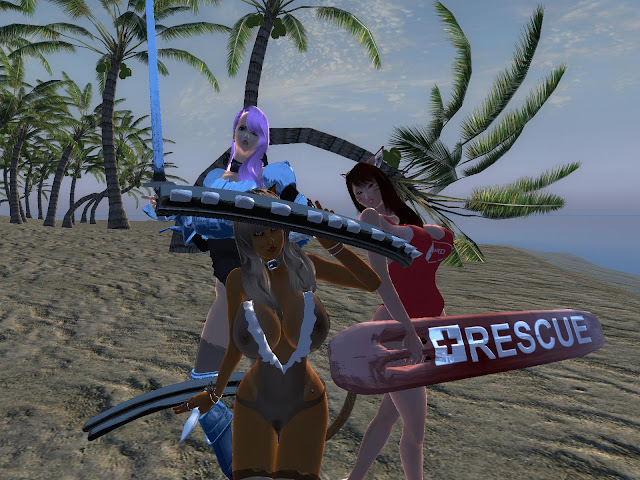 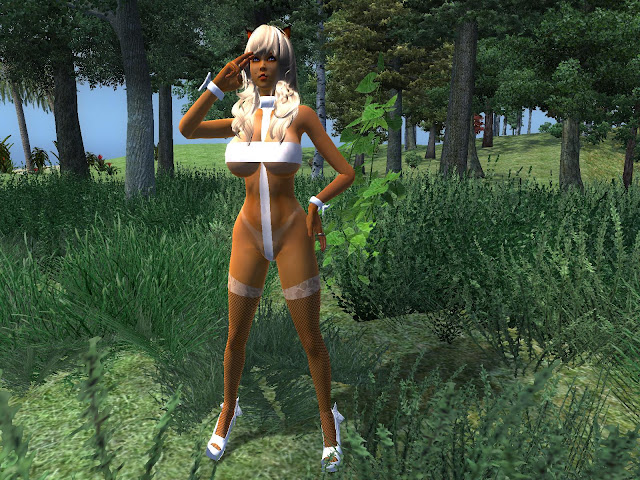 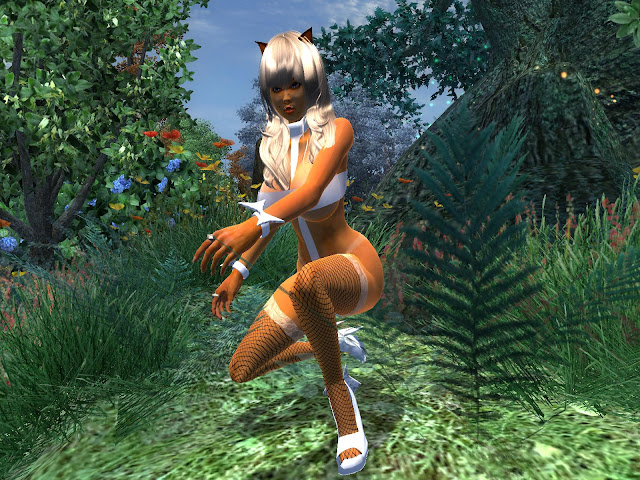 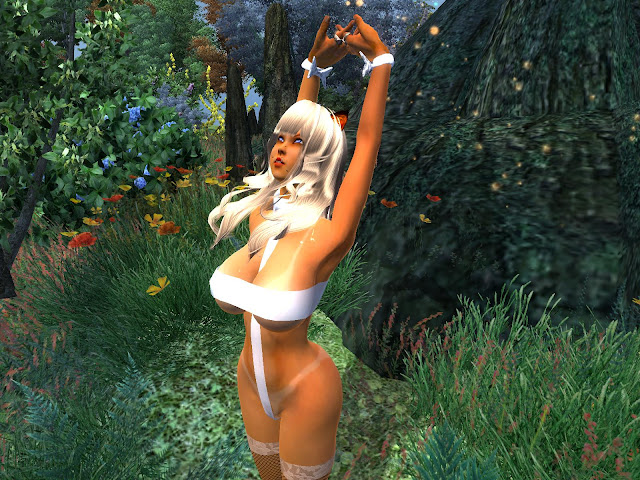 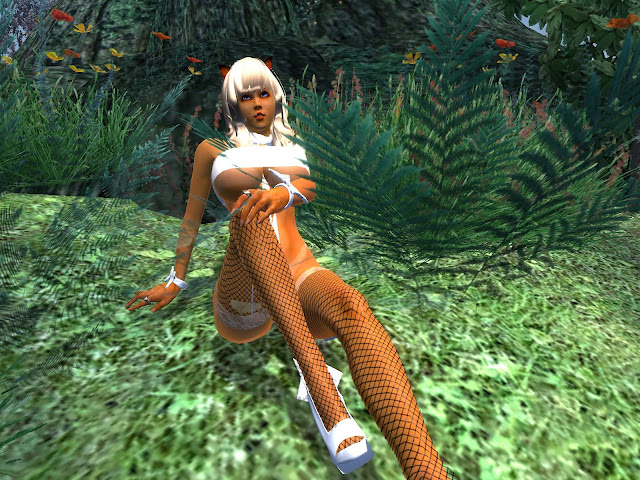 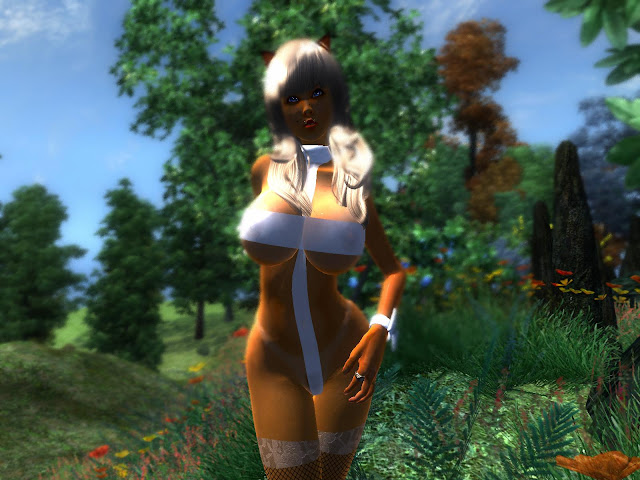 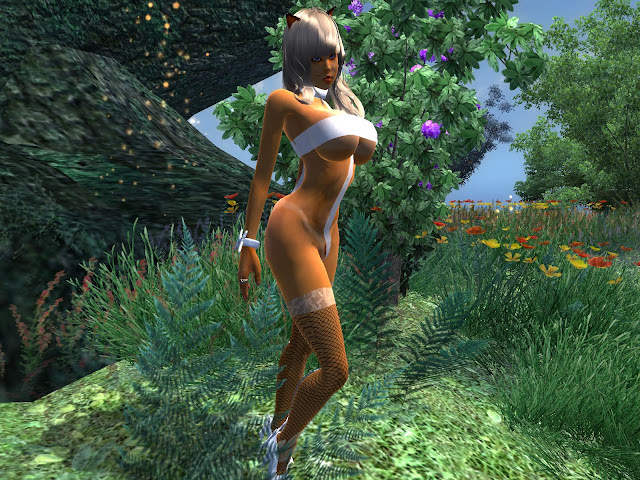 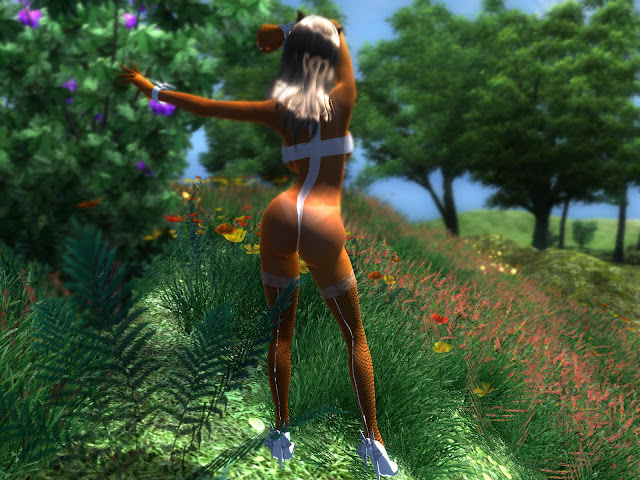 Bruna loves to hang out on the Island that Skillz44 made. The time Skillz put into this island is GREAT and I see that Skillz44 is very motivated to help me jump start the City mod as well as put most of the work (imo) into making this island gleam with perfection. FYI a small disclosure, you WILL NEED this mod if you want to play the first release of the City mod. We are still discussing it on how we will do it, we are going to also figure out which bodies we want. Most likely since I work one like 6 bodies (really 3) it maybe quite the daunting task alone in it self for those bodies and including some armors to be converted or even remade for the creatures. ATM the city mod is not "officially" started yet besides very long walls of text on possible ideas and maybe VERY small resources being made (the armor above) and the Tongfas.