After dealing with a rough few weeks I've gotten back into my modding and with a Nice Big Ol Bang. Firstly I am sure you all remember how I talked about re-releasing the Sui Cup Body. (Which I will as a resource for the beach project probably) Well here is some GREAT news. I have finally re-weighted the Sui Cup body and now it seems the EXTRA BB Ass is compatible with old mods. So now my future mods that will feature an even more expressive ass will be compatible with my old Tops which include my Seductive Frill Set (to be released soon). As well as the other Tops as well 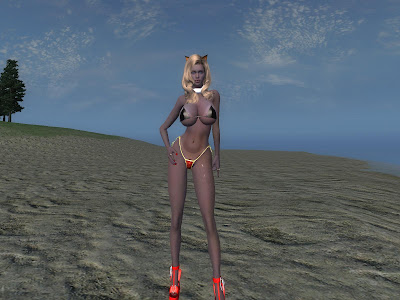 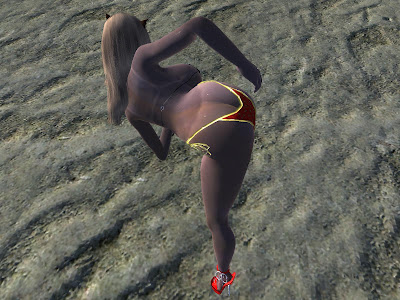 Also to add I did a few extras mostly involving texturing for the Beach mod and it came out pretty decent. Here are some more pictures. What I did here was recycled a few old textures from older mods and then I added them and in some cases re mapped them so I could get them on the bikinis. Now I know realistically bikini's are not transparent but I being the pervert that I am like the Transparency, so I made the textures Alpha friendly (besides the Strawberry). They do also look much better with alphas on, though I may turn them off for official release so I do not have to hear people crying about how a Bikini is supposed to not be Transparent (though some tend to get like this after entering the water but then this is when we wear the wrong material to the beach X_X) 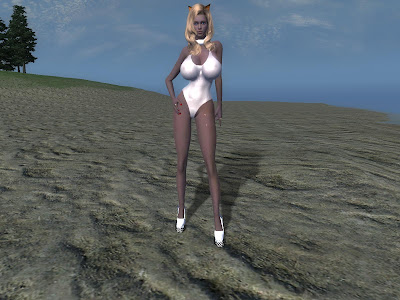 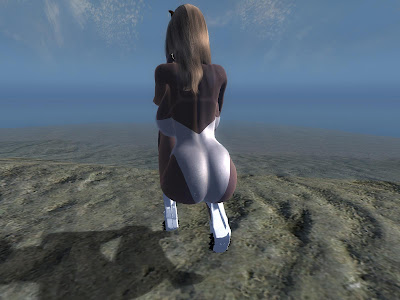 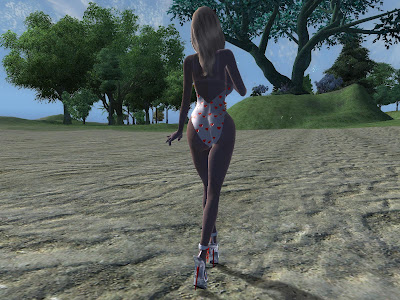 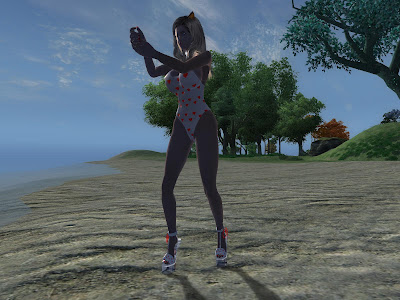 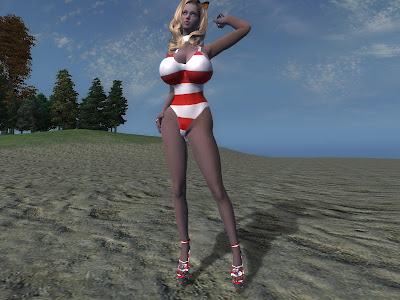 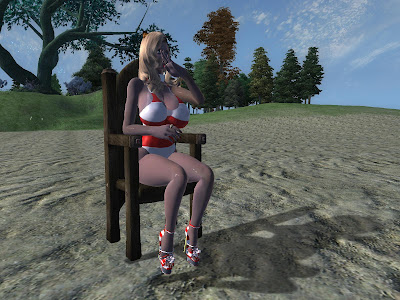 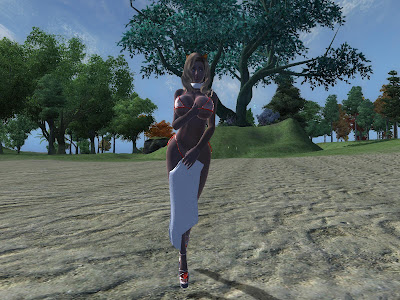 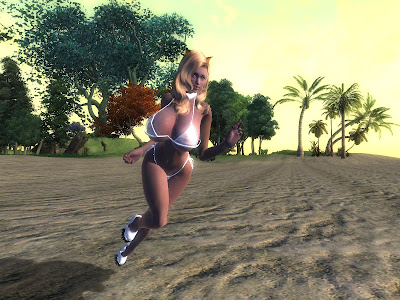 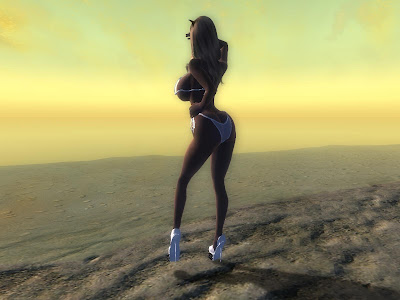 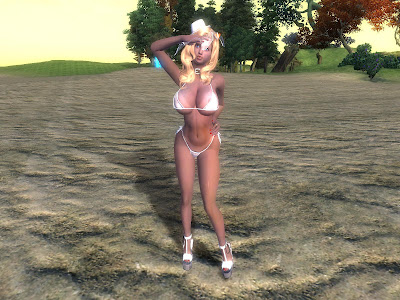 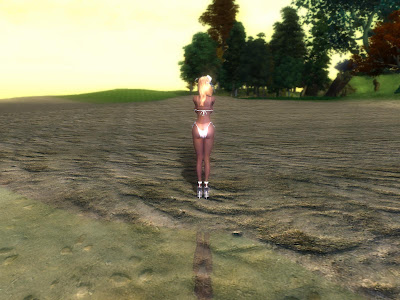 I also took some of my recent shoes and modified a couple of them and added textures to go with the Bikini's. I know Shoes are not needed for them but I find high heels Hot

. Again most of them are Retex's but it came out decent and like the Bikini's I actually had to UV map a few. 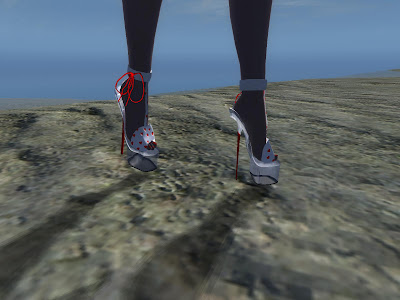 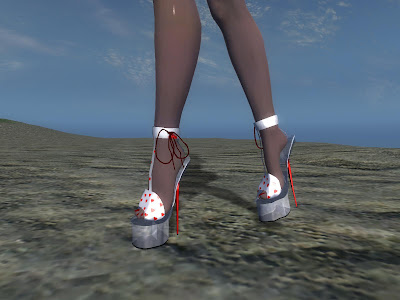 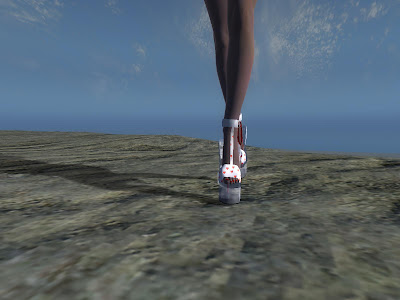 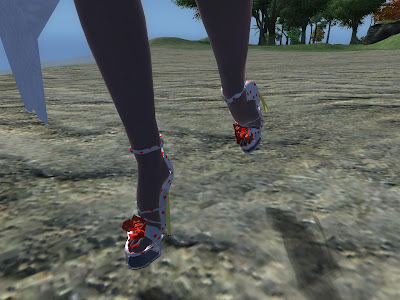 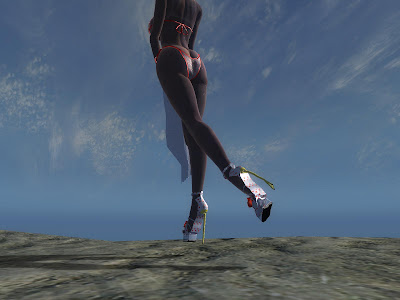 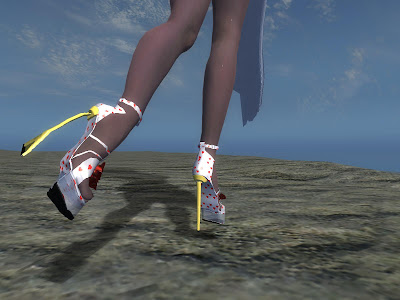 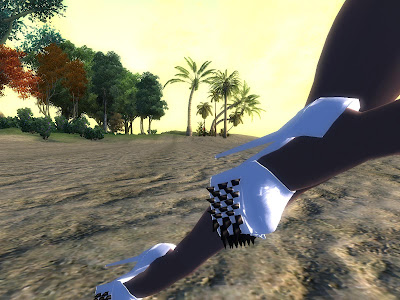 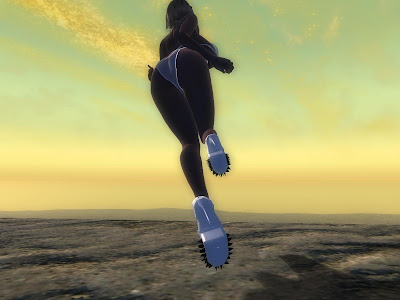 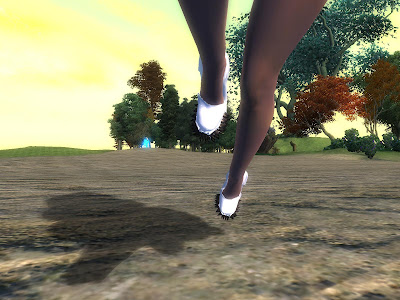 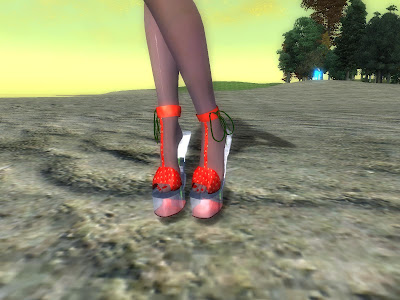 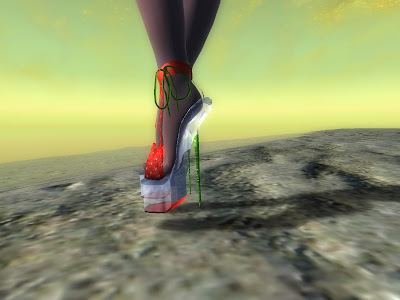 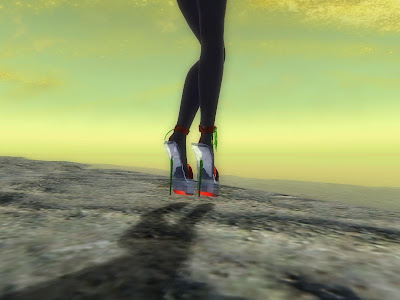 To top all of this off I am also working on More Bikini's I have a REALLY cute Ruffle one coming soon to counter the One Piece, FYI I love one Pieces, I feel not all needs to be shown to be sexy. Though on friend told me I should have been born in the 50's lol. But what can I say? I appreciate beauty that needs to be worked for

. Here are pictures of the One Piece. 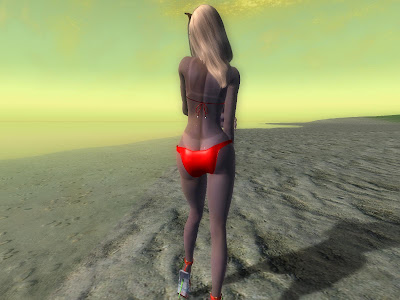 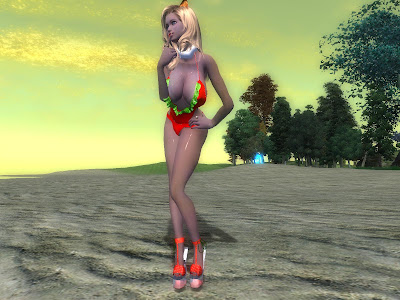 Also to add to this, I recently had a request from a good friend of mine. She told me she liked leather so I made leather for her

. The outfit is not done by any means but this is what we have so Far. 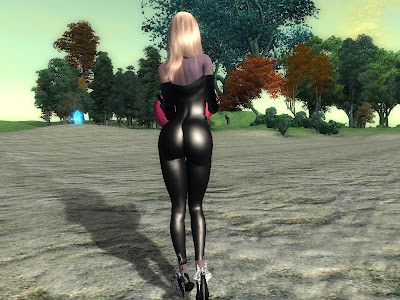 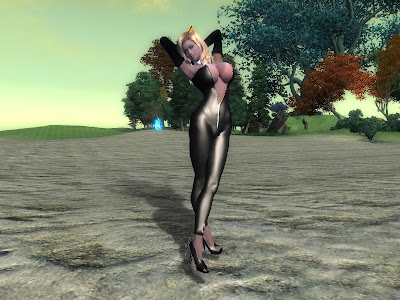 These outfits are not shown in the A-Cup body type, this is because I will not be releasing the A-Cup on some sights since some people on certain sites have questionable opinions on the A-Cup body. I do still work on it and will show it on my blog from time to time, but I still do say my main bodies are the Sui-Cup and BTRA bodies. But still I will try to get some pics on the Release of these mods