Ephedrina does not need to ask where they have taken her. It's abundantly clear. She's at a slave market, and she's merchandize. It is a struggle not to be overwhelmed by self-pity and despair.

Things were going so well, then... one single mistake... and now she's here, naked, with iron around her neck. 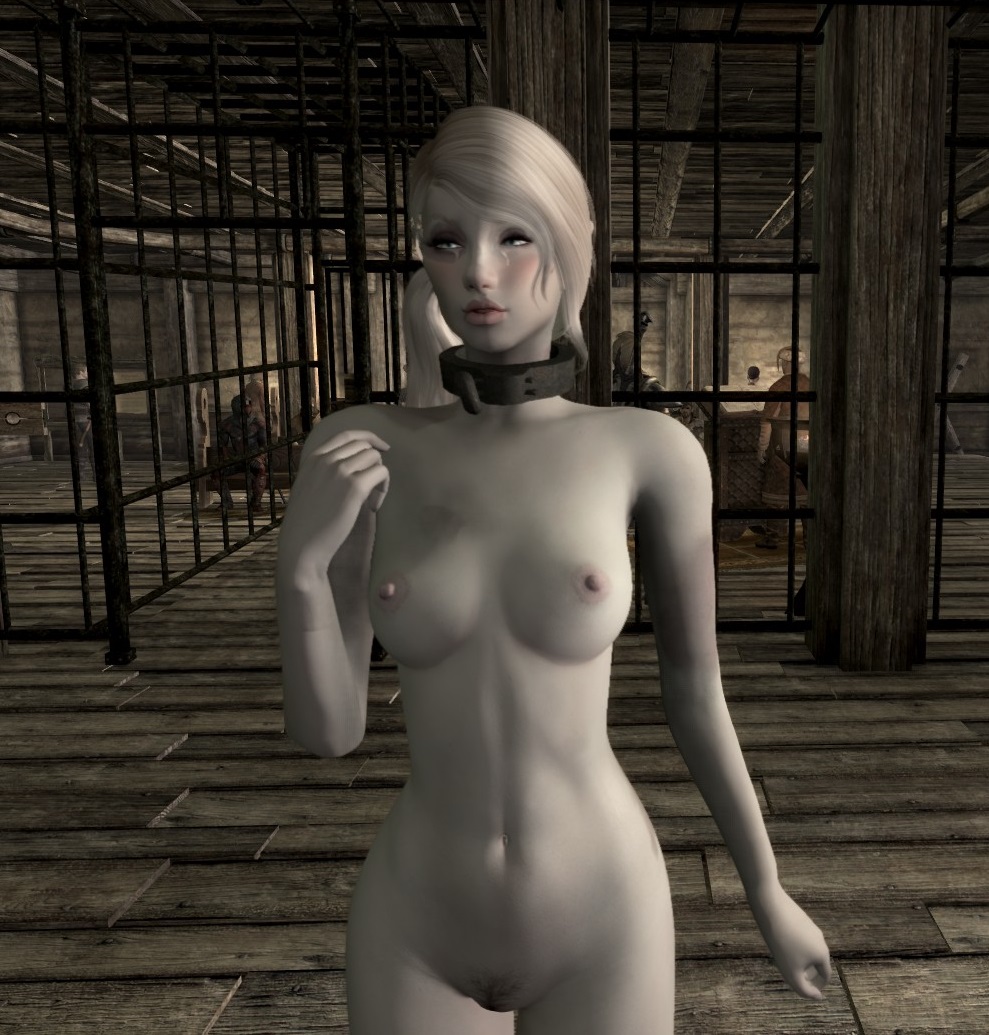 "The greyskin girl is up next."

There's no helping it. 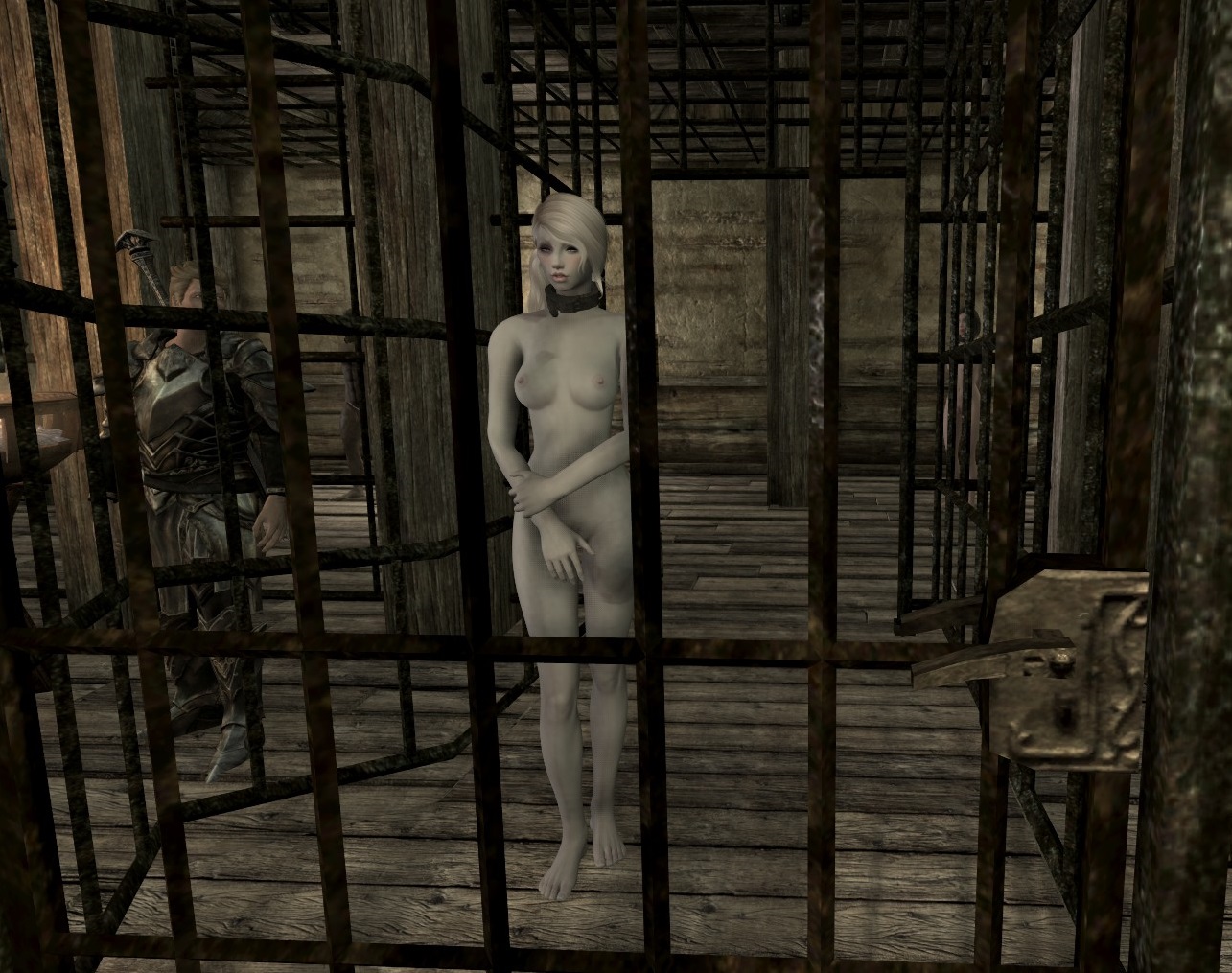 They shackle her up on the stage, every part of her body exposed to the eyes of the curious.

Adding to the humiliation, Ephedrina's body betrays her.  Her nipples are rock hard, achingly so. He inner thighs are slick, covered by the liquid slowly seeping from her vagina. She tries willing it to stop, but it's not use. Ephedrina doesn't like it, in fact she hates it, but right now she's probably more aroused than she's ever been. All she can do is hope that it isn't noticed. 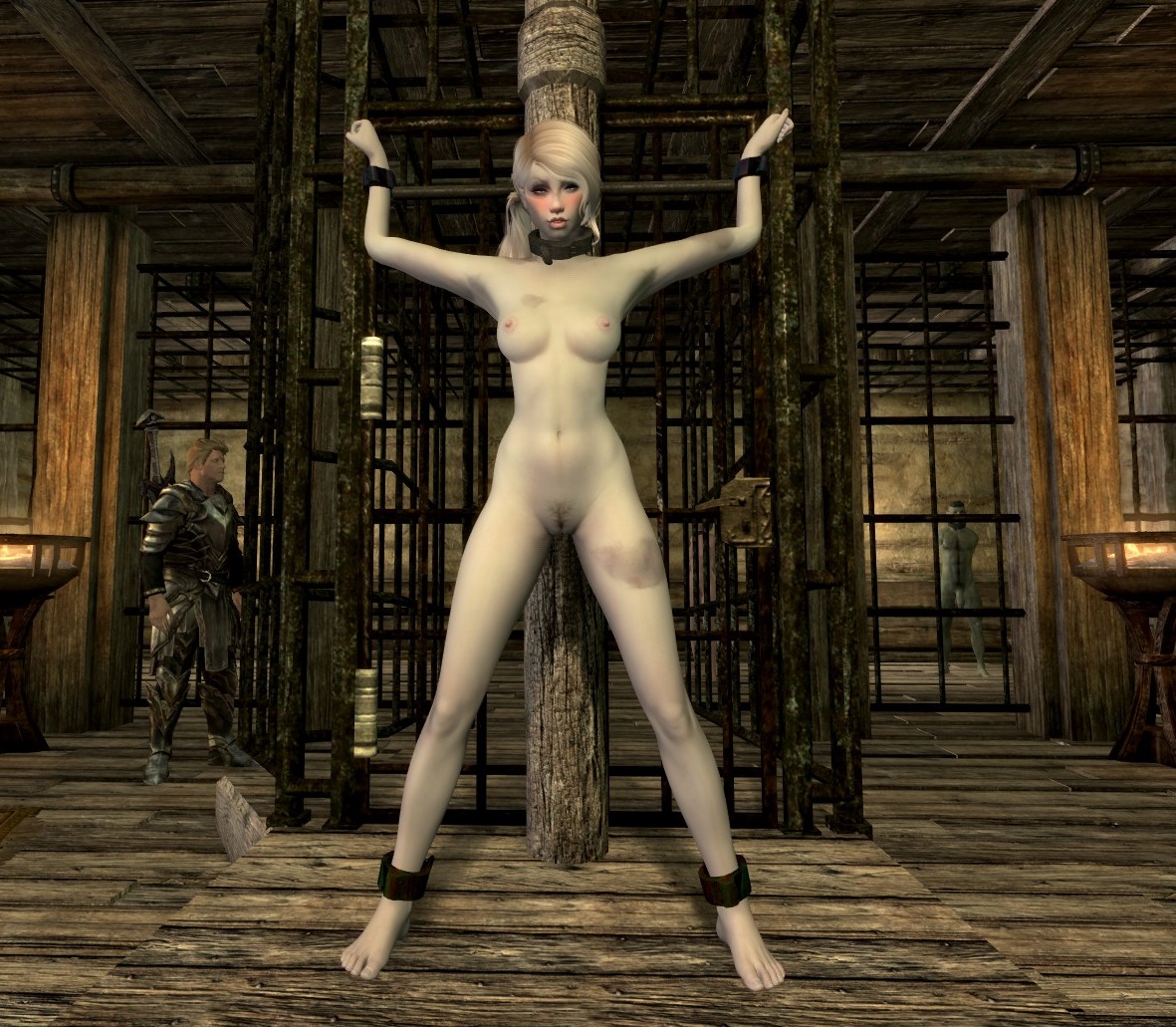 Who's that in the audience? Could it be?

Ephedrina is about to call out to him when he catches her eye and shakes his head ever so subtly. She understands, and gives nothing away.

The bidding starts, and Gascayn joins in.

Ephedrina almost pukes from the knot in her stomach as she watches them compete for her.

Gascayn wins. The knot eases up a bit. 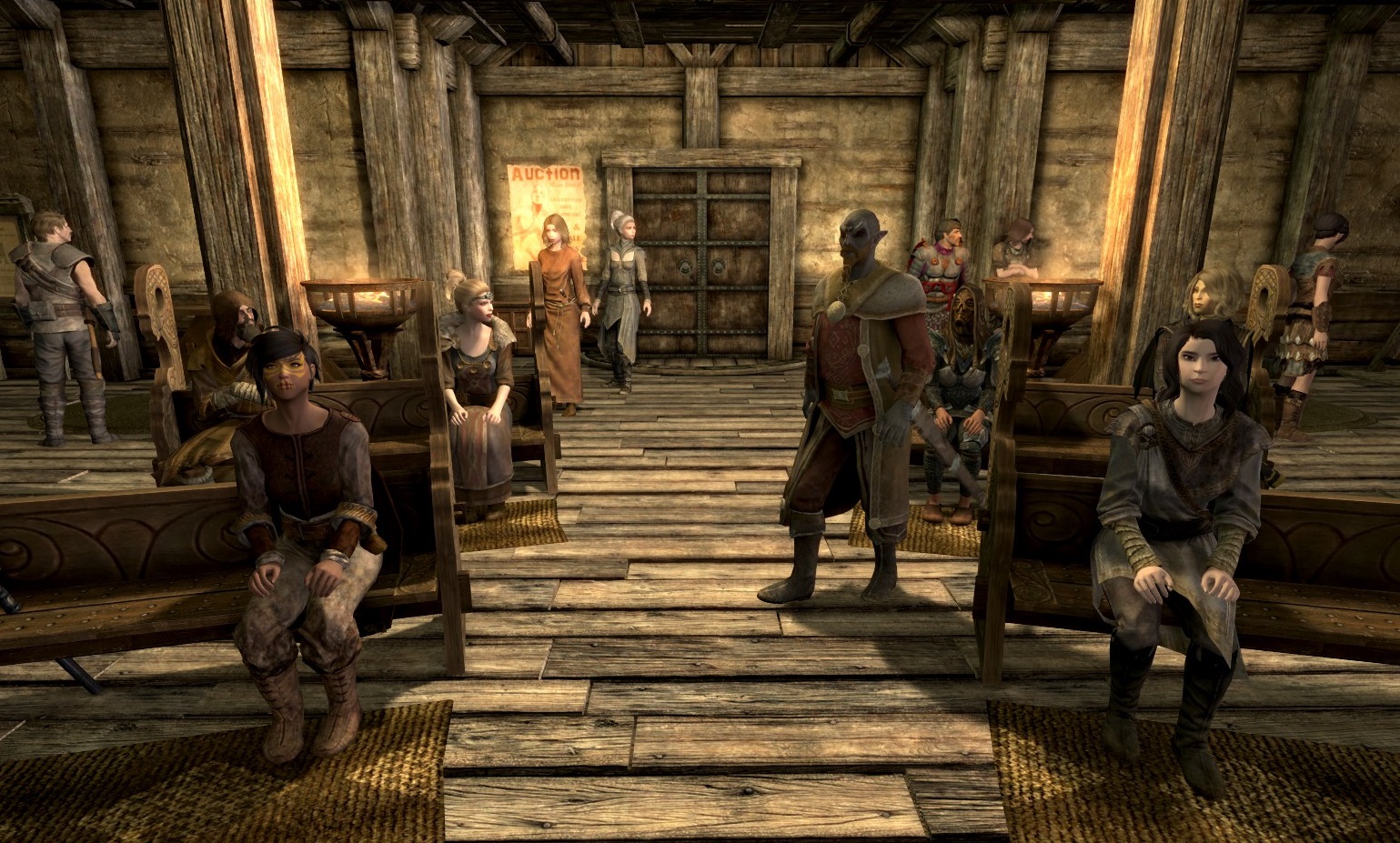 "Gascayn! I'm so relieved to see you here! What luck!"

"I'm very pleased as well, milady. I heard that there was a Dunmer woman with an uncommonly pretty face for sale today. I decided to check, just in case... and here we are."

One of the auction house staff interrupts them.

"Do you want to fuck her, sir? Her cunt is practically glistening."

Ephedrina gestures with her head, irritated. "Can you tell them to get me out of these." She indicates he bondage mittens they put on her hands when they took her off the auction stage. They prevent her from doing anything with her hands.

"Milady, I think you misunderstand the situation. I bought you. You belong to me."

"Not forever, don't worry. The law doesn't allow it. But for the time being, I own you. I'll explain what it means in due time." He turns to the attendant. "Package her up for me if you would. The collar and plug I provided, spike heels... best put a belt on her too. You're right, she's positively dripping."

Instinctively, Ephedrina moves to cover herself, but the attendant - and a few helpers - stop her.

Ephedrina is too shocked to resist... not that resisting would help her.

"She's good to go, sir. Thank you for your purchase."

Ephedrina struggles to get to her feet.

"Milady, I think you'll find it easier and more convenient to crawl." 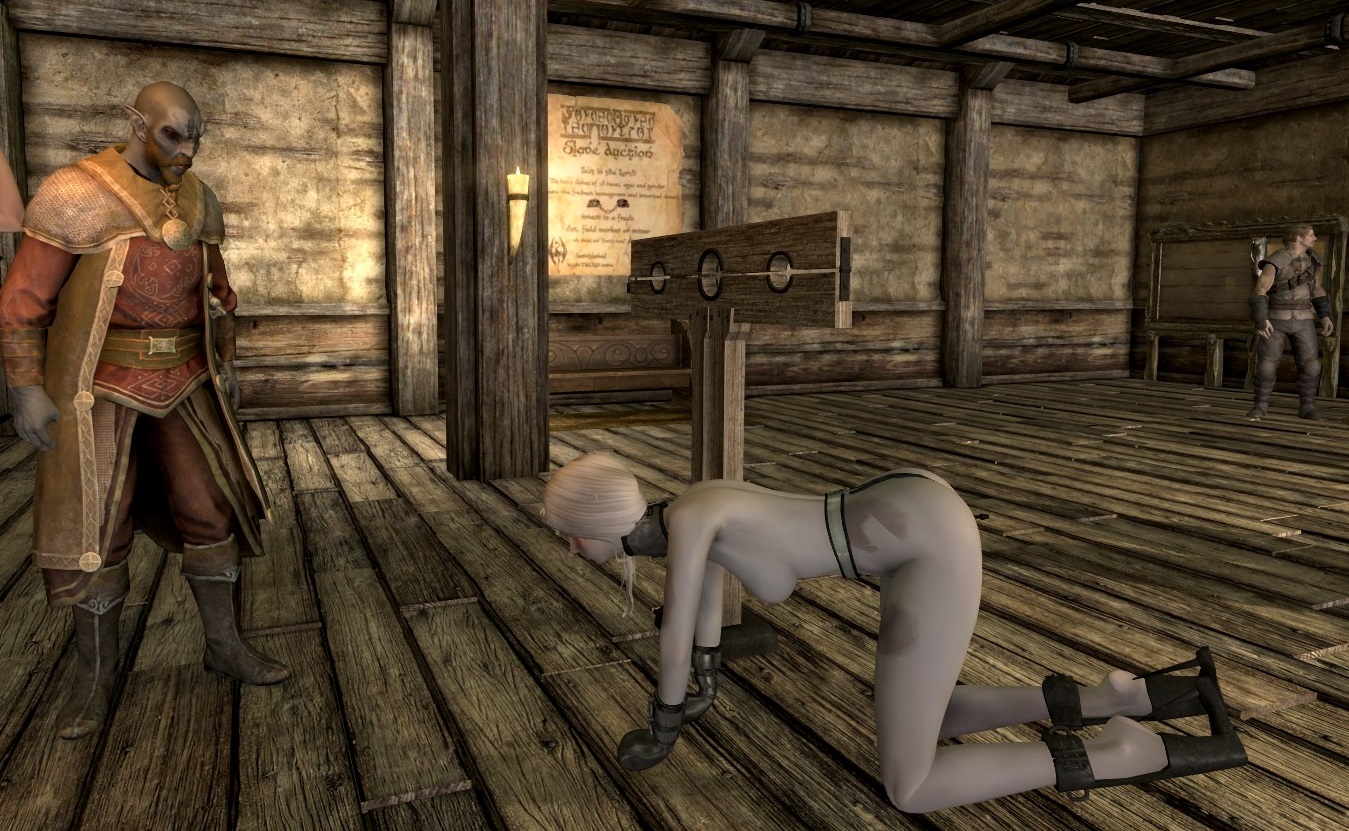 "Milady, let's go!" He whistles and snaps his fingers, as if calling on a dog. Reluctantly, Ephedrina crawls towards him. 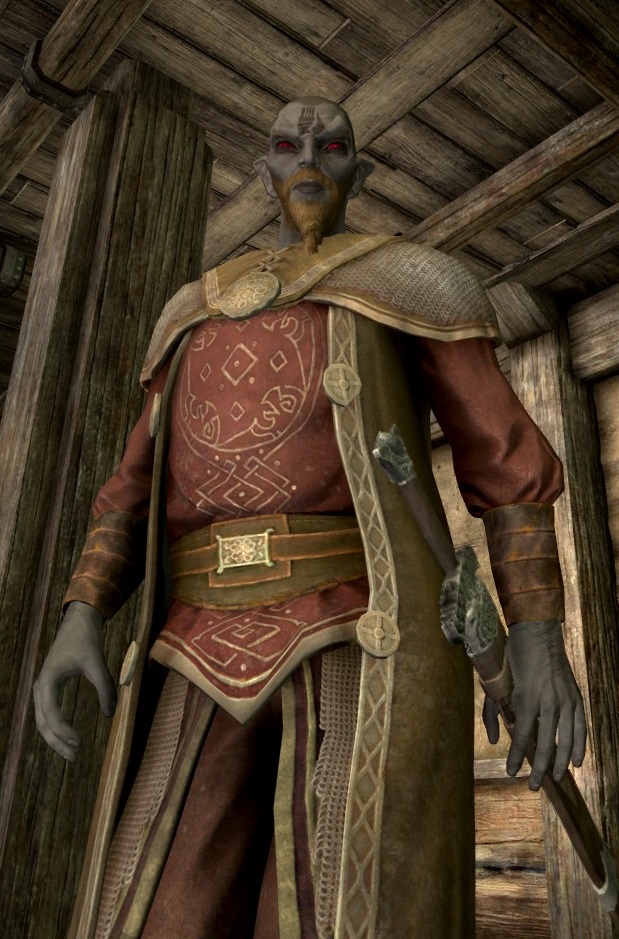 "I should've kept bidding. What a fine piece of ass" says someone. "Let me know if you get tired of her. I'll take her off your hands."

And with that they leave the Riften Slave Market for whatever comes next. 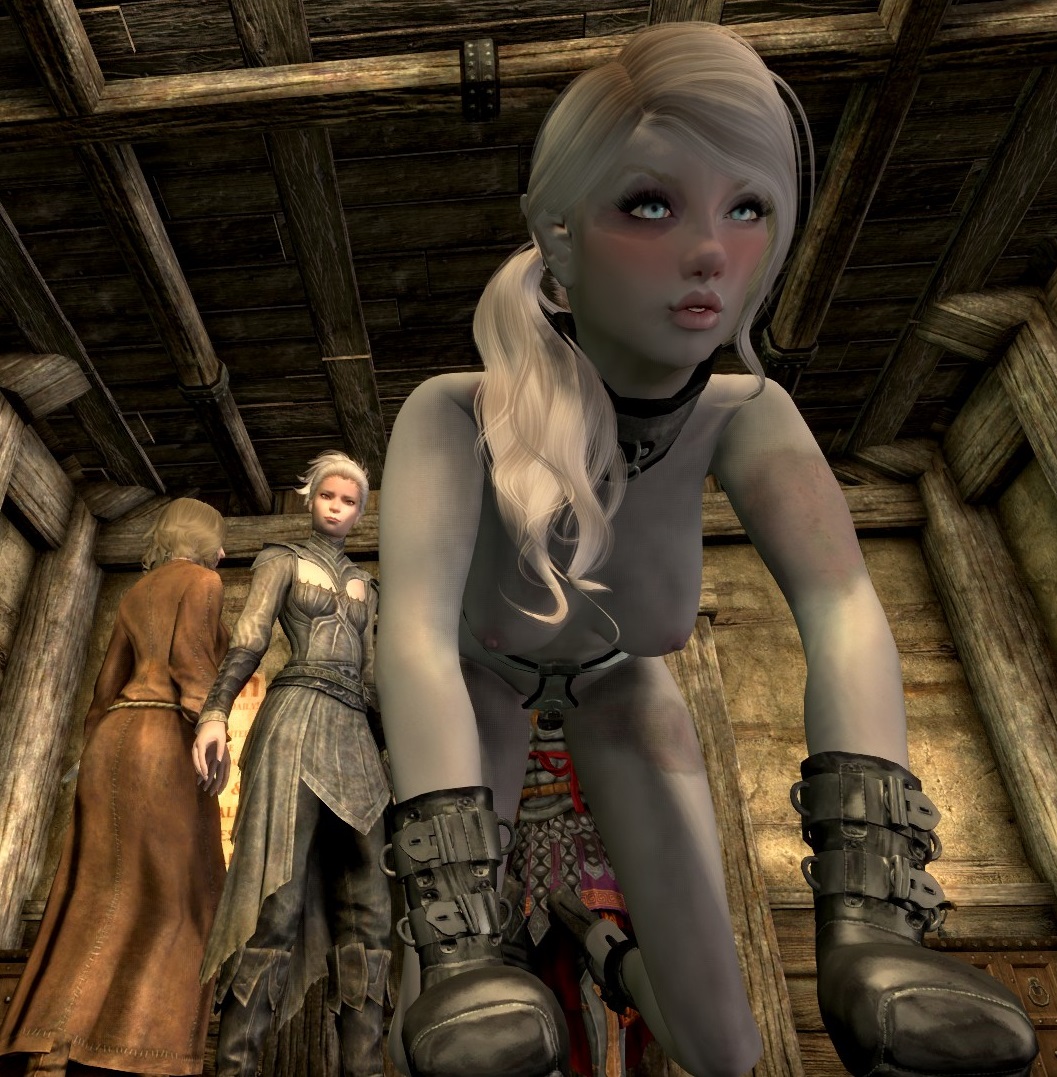