Yes, the face. The longer I looked at it, the less enthusiastic I was. Nope, not even remotely good enough. At the same time, making just decent looking nose in vanilla Skyrim seemed completely impossible. Damn.

Further search led me to vectorplexus forums and an excellent mod called Hi-poly Head. This one I genuinely liked, comparison between vanilla and hi-poly face below. 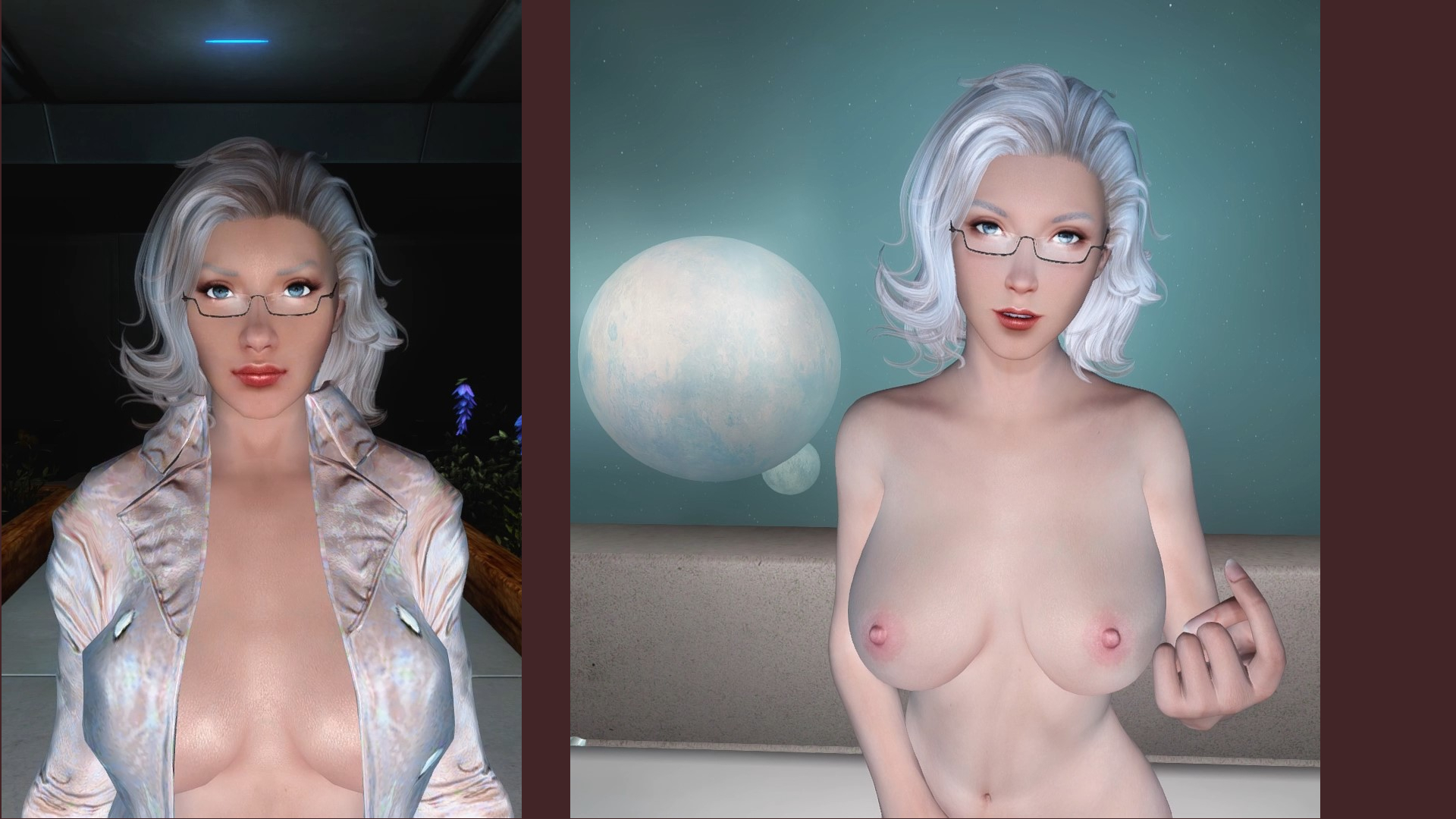 There is small neck seam with this mod, and I couldn't find a way to fix it, but it's small price to pay for what it offers.

While I was at it, I also decided to try new skin, and found Fair skin was nice upgrade over default COSIO. How it turned out is shown below.


Further improvements:
Switching recording from 30fps to 60 was an easy step, quality of footage grows, but so does file size...

Lighting darker areas was another problem that needed solving. As spawning lights with console proved hit or miss (mostly miss, tbh) and needed constant reloading, I dug through forums, tried some mods, and settled on using Light Gems from SSAssist. Still not perfect, but now, at least, I won't have to make the song "Love in the Dark" my default video soundtrack.

Next time we will get to the actual good stuff - posting full episode.