You want to know my story? That is interesting, coming from someone like you. But I guess such an indulgence is even something that I can admire, given the excess that I usually crave. But the truth is likely to be exactly what you might think. The common phrase, coupled with enough rage, anger, and hated, that bring about something that may resemble what once was, but differs greatly. What do I mean?

Something simple. Yet, filled with enough emotions to cause bloat, and they would not care at all. For what is the simple life of a farm girl, one that is no stranger to work, and in spite of that physicality, the strength of battle hardened soldiers barely measures against that? Who was I to challenge them? Who was I to suggest their advances were unwanted? For they had both the strength, and in a sense, the culture to believe that an application of force, is true strength, even when weighed against something much less. So the obvious ensues. The degradation, the filith, and worst of them all, being taken in the sight of others who are as equally as powerless as you are. But I'll not mince words, for they did not. Beaten, raped, insulted several times over. For what better than to realize that something you have physical power over, has something you want, and yet, something about them, you don't like? Many things, actually. As I said, the fact that I struggled. THE FACT THAT I WAS WEAK, AND THEY FOUND THAT OFFENSIVE. The praise of strength, to the point of absurdity.

So when it is all 'over', what is left? What is there to remain? Nothing but emotions. Want for something to be different. Not to change the past, but to seek revenge for the future. To an extent, you can easily imagine that I sought and achieved just that.

What did I see? Some kind of deity promising revenge? A Divine? A Daedra? Not at all. Why would they help me? Even so, why be specifically bound to their service, when I could not choose? No, it was perhaps only emotion that meant a broken soul stood hours later, a fire in my eyes that you see now. A want for satisfaction, something that ebbs and flows in everyone. But mine was deeper, since it was not one single feeling that I wanted. This lead to days of searching, wandering. No thought for anything that meant I was still mortal. Just revenge. Just a want to fill a void that was left behind in the wake.

When I found them, it was poetic. In the night, the scene set perfectly so that I could do exactly what I wanted. MAKE THEM THINK THEY STILL HAVE CONTROL. POWER. When they did not, but I did. The caresses. The touching. The feeling like I was there for their pleasure, their amusement. They saw nothing of the truth of course. only what I wanted them to see. So when I TOOK THEM, they only saw something they wanted. Until I let them realize exactly what was going on, and then, in a moment of WEAKNESS, they find they LIKE IT.

Pity that, in the end, I cared nothing for them.

The next point of interest, would be obvious. This place. How did I get it? How do you think?

A name and title, easily given - and easily taken. The bitch enjoyed it. But she could not be left somewhere, and I perhaps felt that killing her was too much. Perhaps I did kill her though, but you might know the other phrase. I kept part of her though, what do you think? Though I'm sure you've appreciated my appearance thus far, hmm?

But if you are looking for the rest, well, I have some more stories to tell.

"These men believe they know control? That is amusing. Everyone is driven by something, and those desires can change. Men of this sort desire to fight, for good or for ill, and other times they desire to..."

"Of them all, the easiest. For it seems so easy for him to believe that, in this position, he is in control, he is desirable. The later is true, but he does not know why..." "More difficult to see. Yet, what they feel is different to what I do. As I said, they believe in a lie. That they steer the direction of this scene. WRONG. They are MY TOYS!" 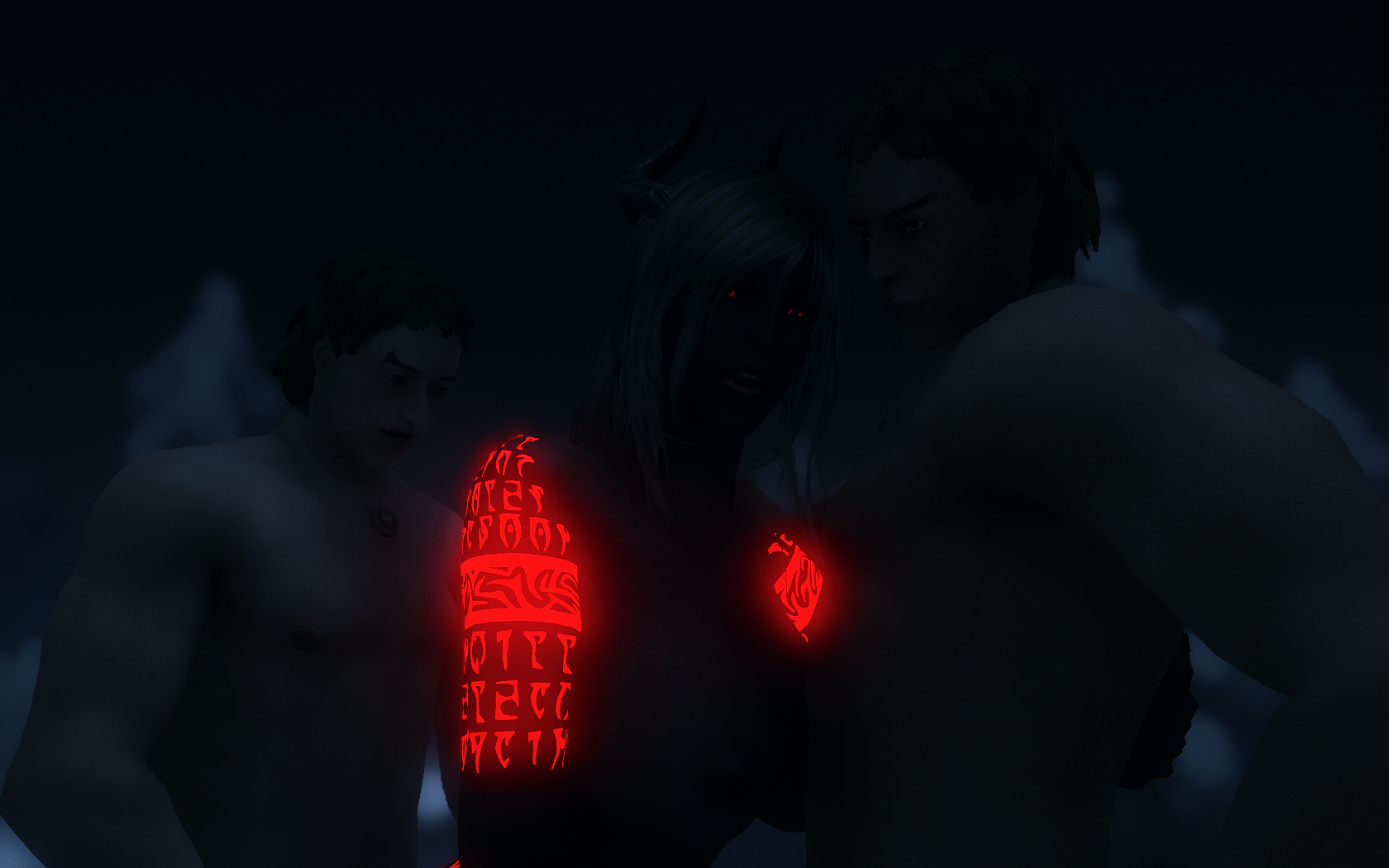 "And my satisfaction, if course." 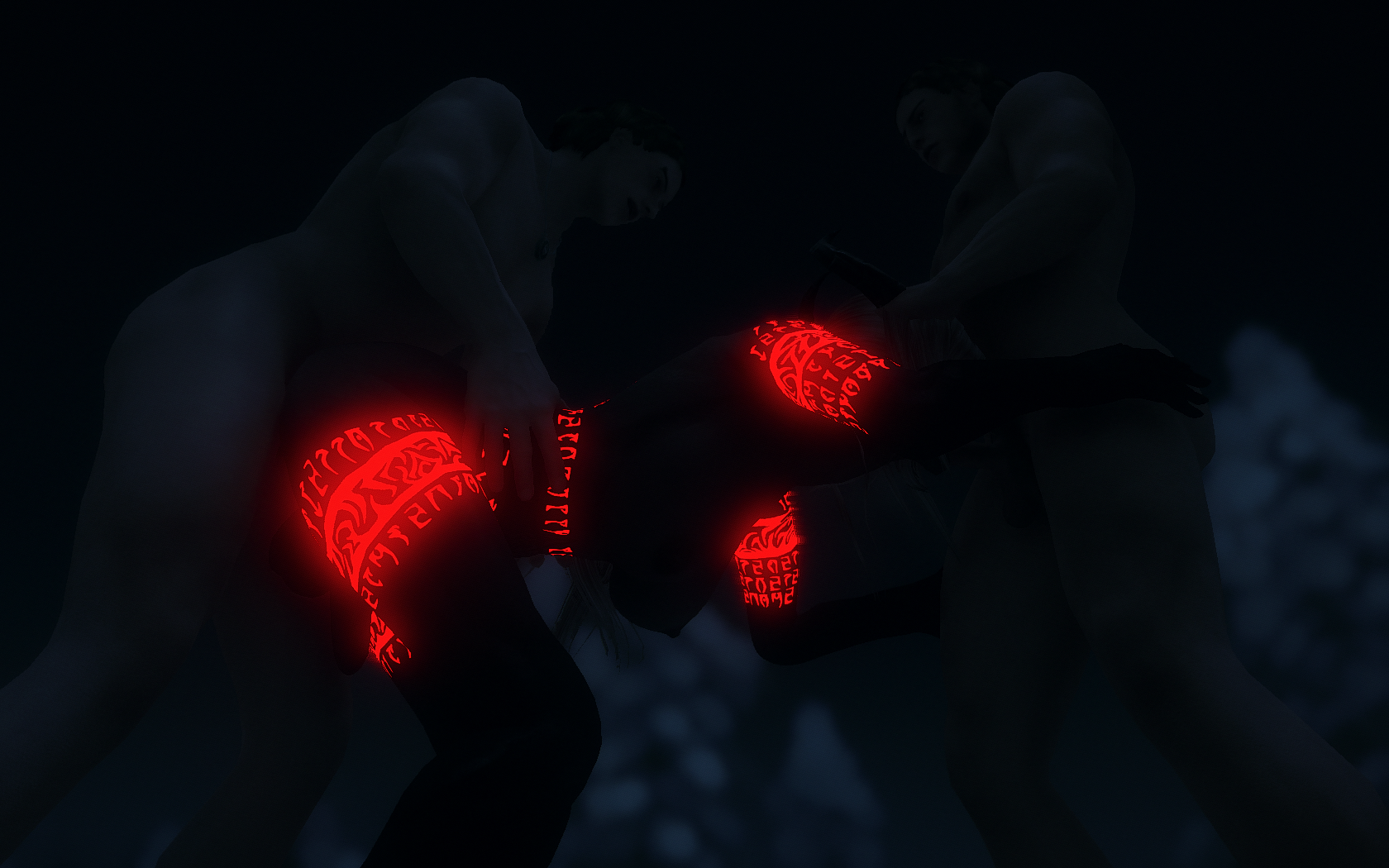 "Then they get creative. Not that I mind, since it always goes the same anyway. My point, still stands. Or perhaps, sits, in this case." 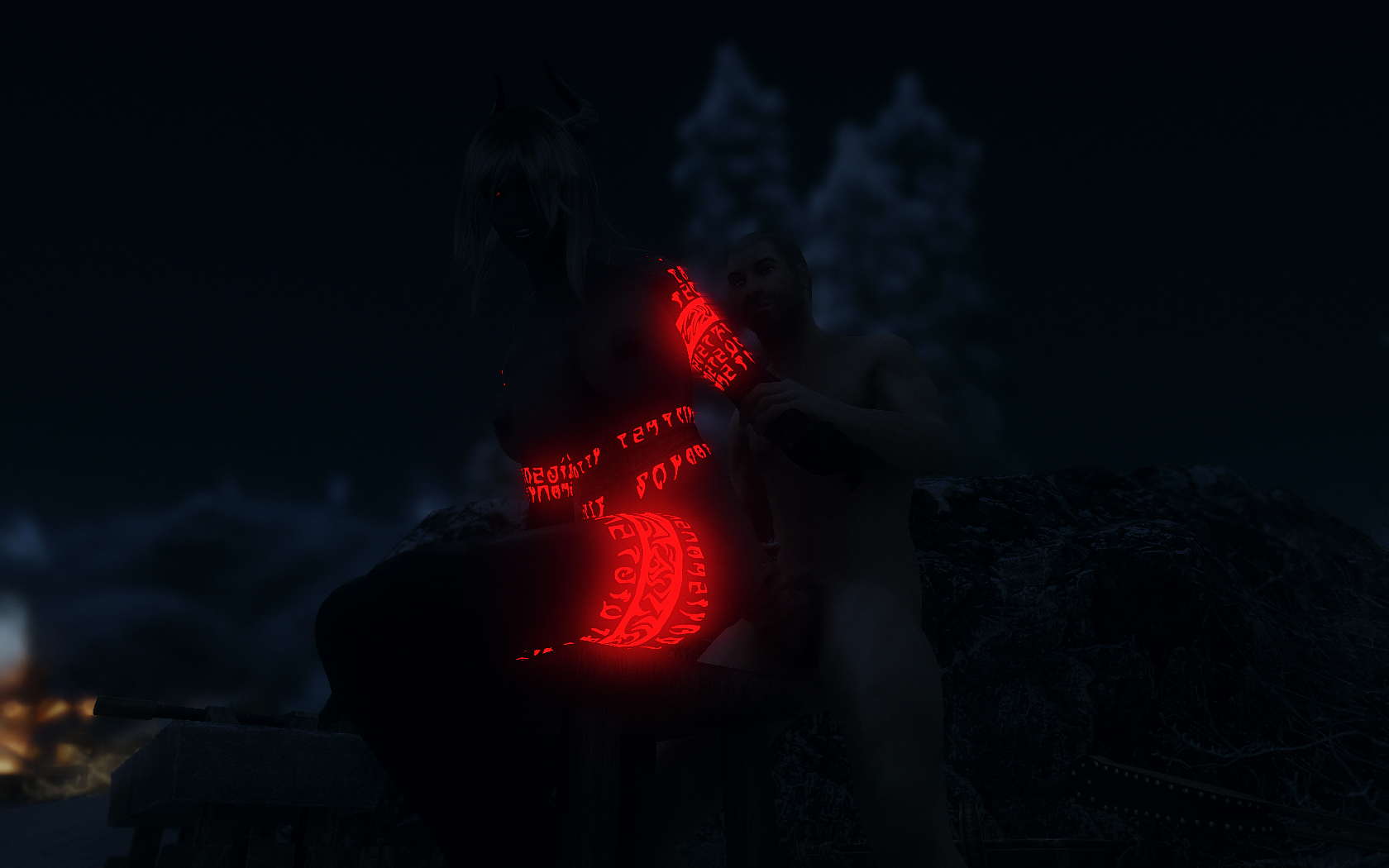 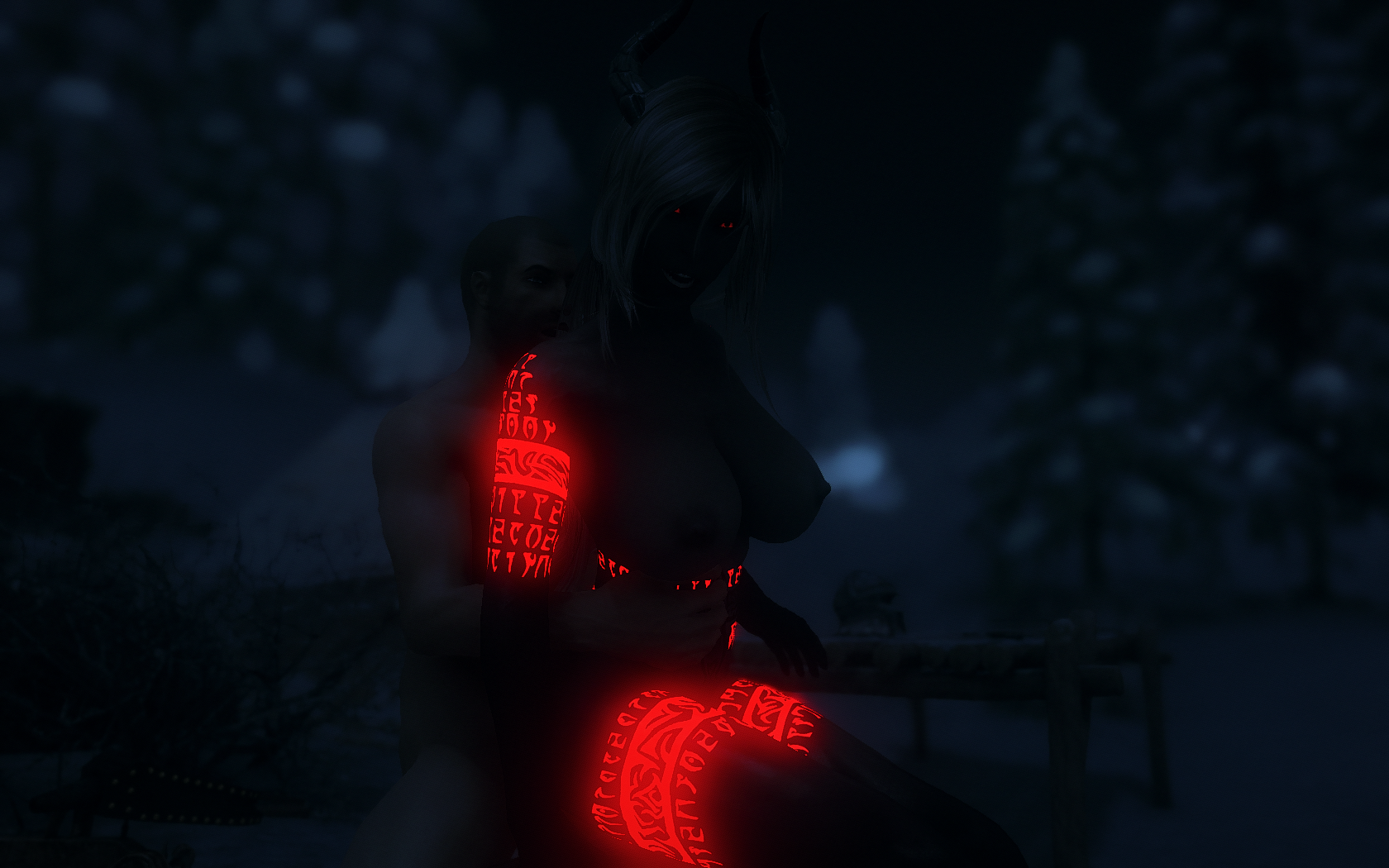 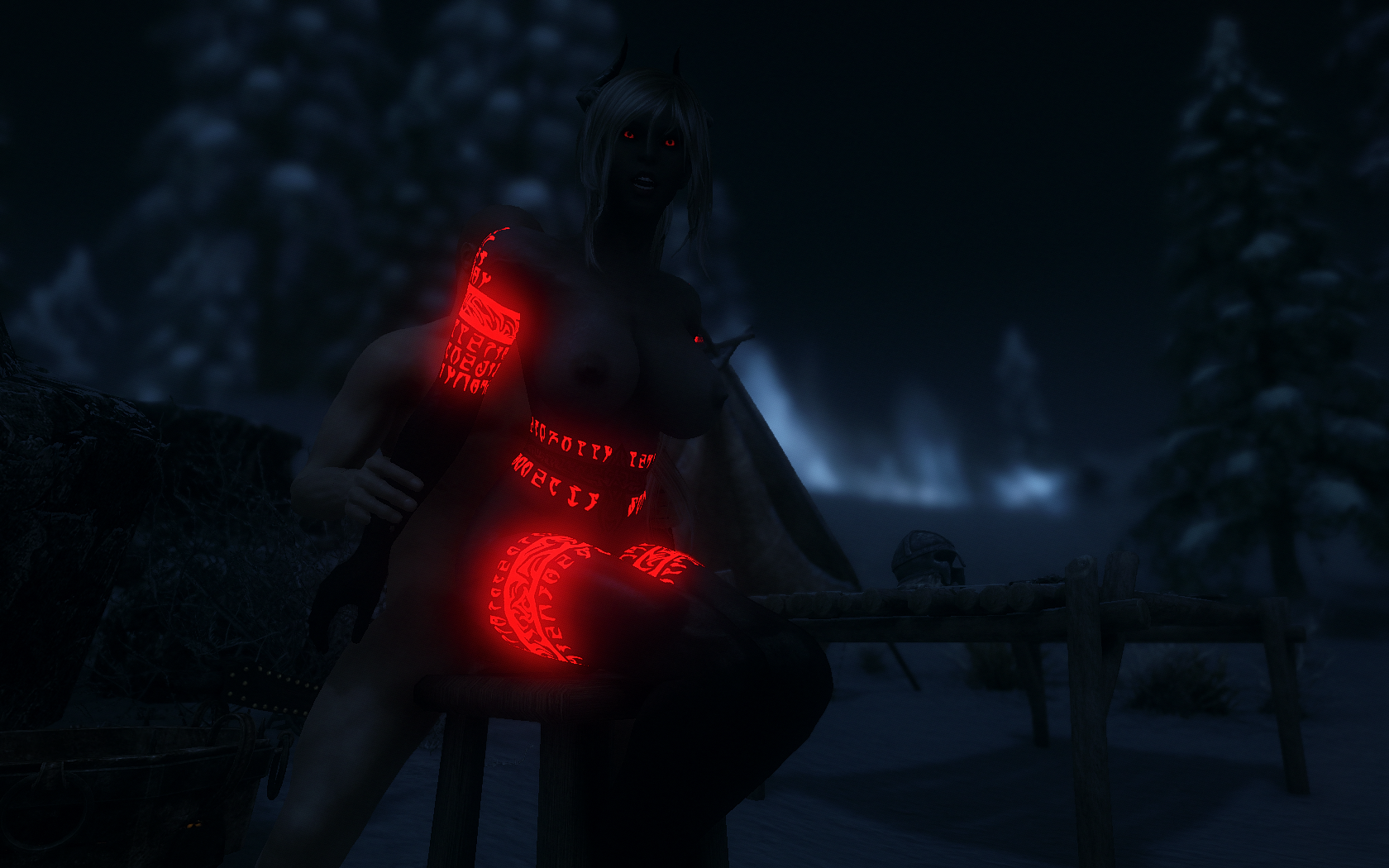 "And then, you truly find it. Take a man who has been in charge for his entire life, or in what MADE his life what it is - and show him just how POWERLESS HE IS. Between the fear and the anger, is the desire. Knowing that something he WANTS is there." 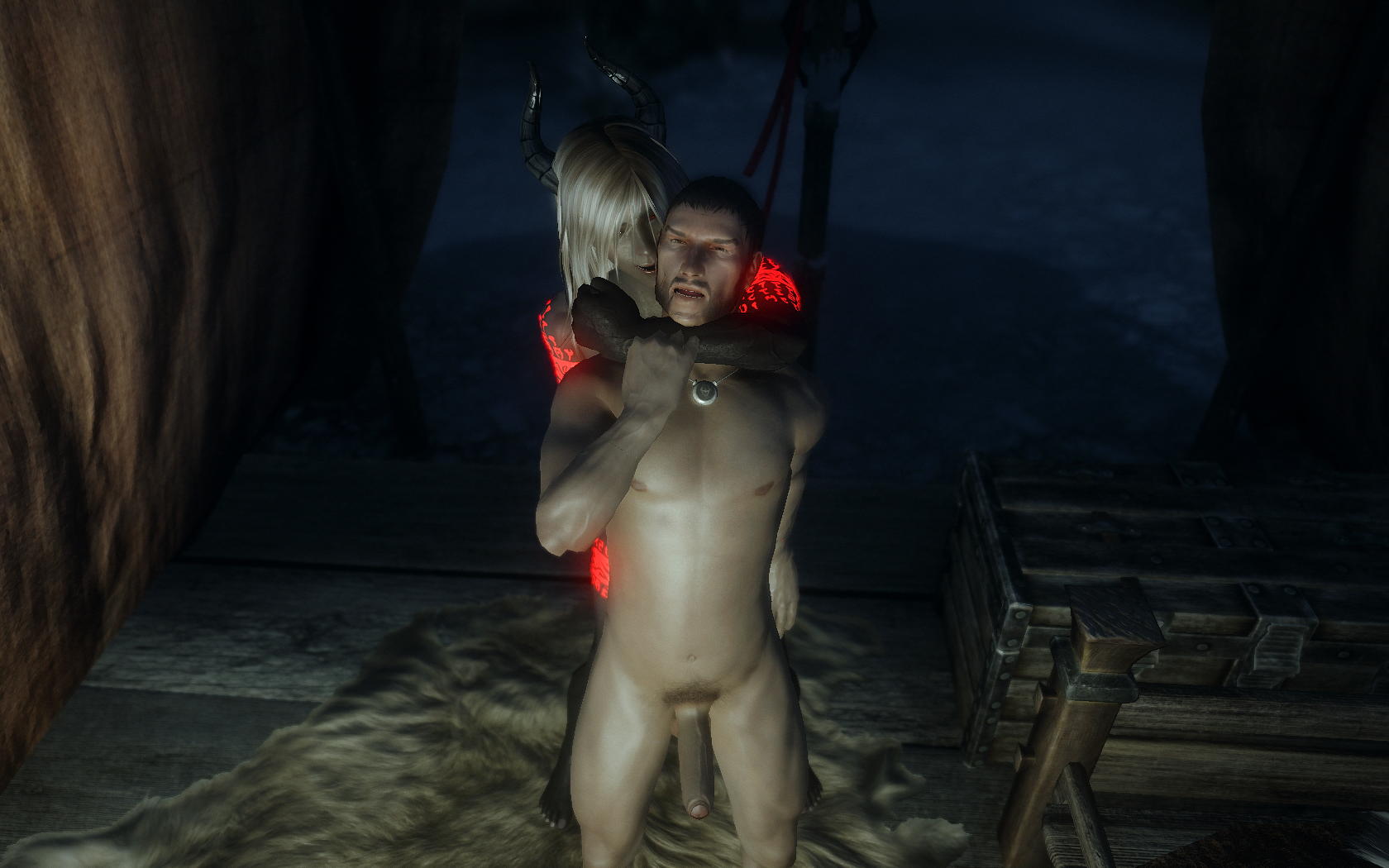 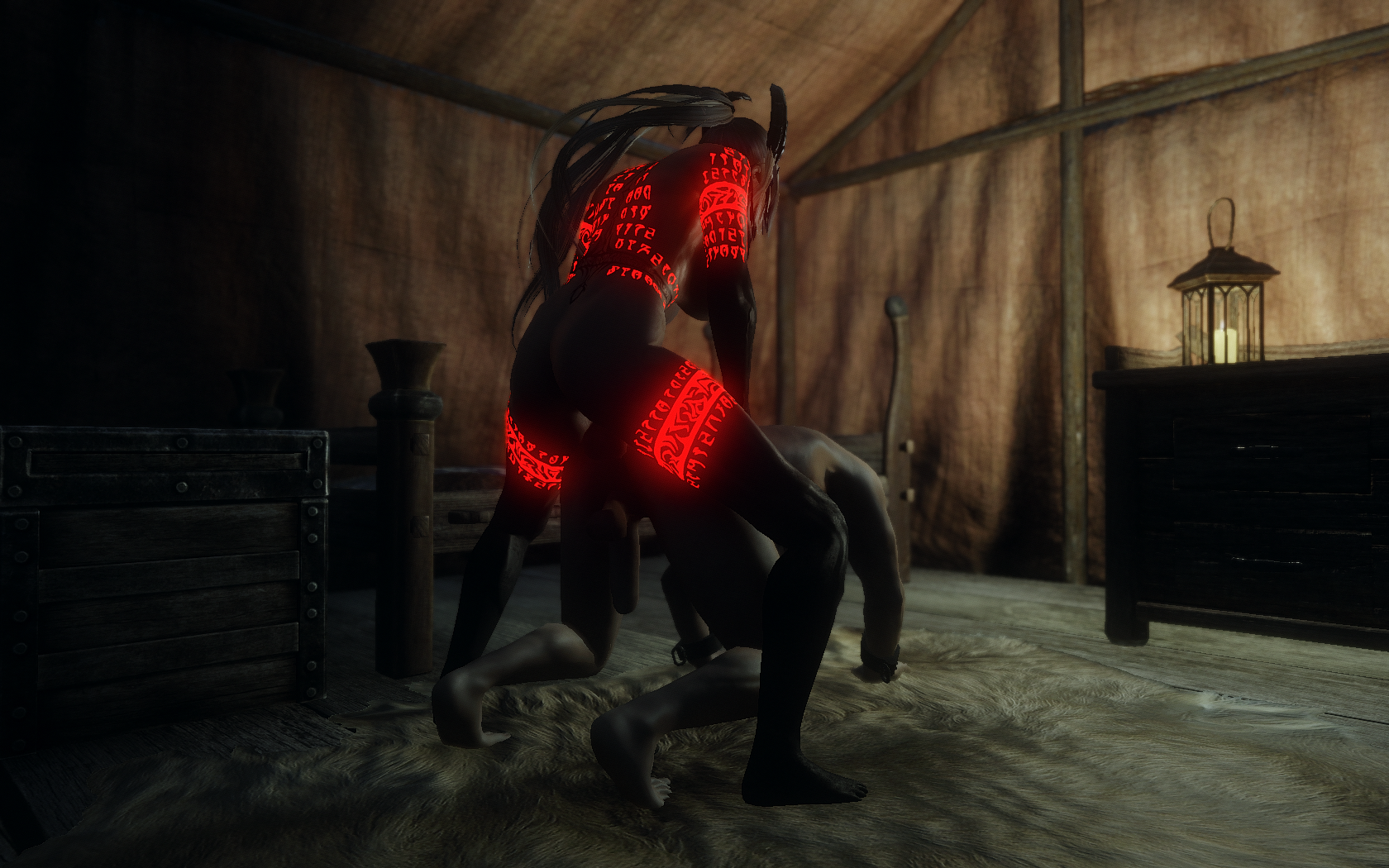 "What? You honestly think I care?"

Ah, this one was interesting.

"Oh look, another one. Risk your life for love, to travel so far to find her. Pity you found ME first." 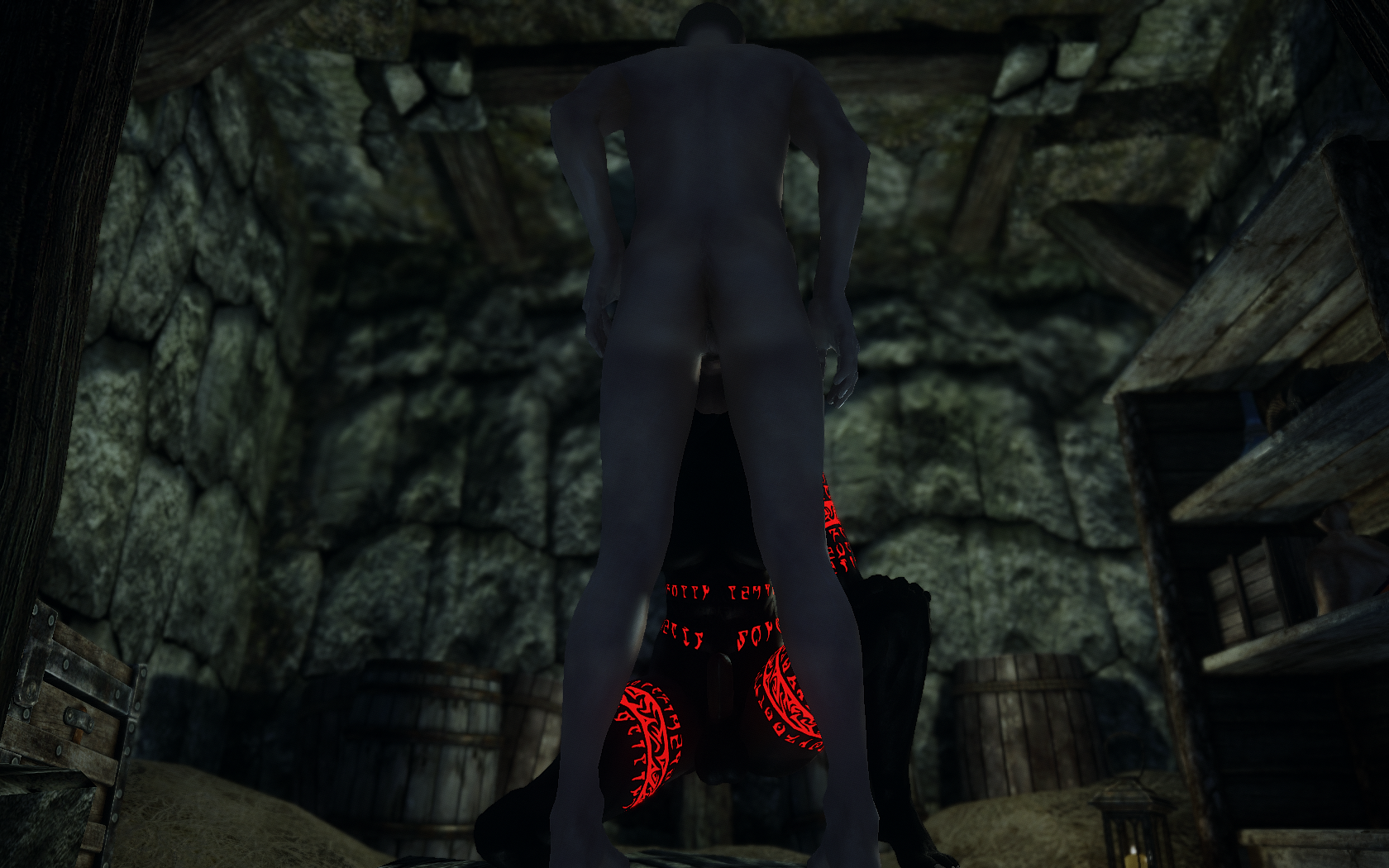 "Too many cry WHORE at the slightest thing. Yet, they will give in themselves, to something. Is that not the same thing? Life is Give and TAKE. I tend to do both, in equal measure. Or not. It depends on what I want." "Yes, forget. All too easy to do, isn't it? Soon enough, it is meaningless. To you, and even more so to me. Why? Because it NEVER mattered to me, at all." 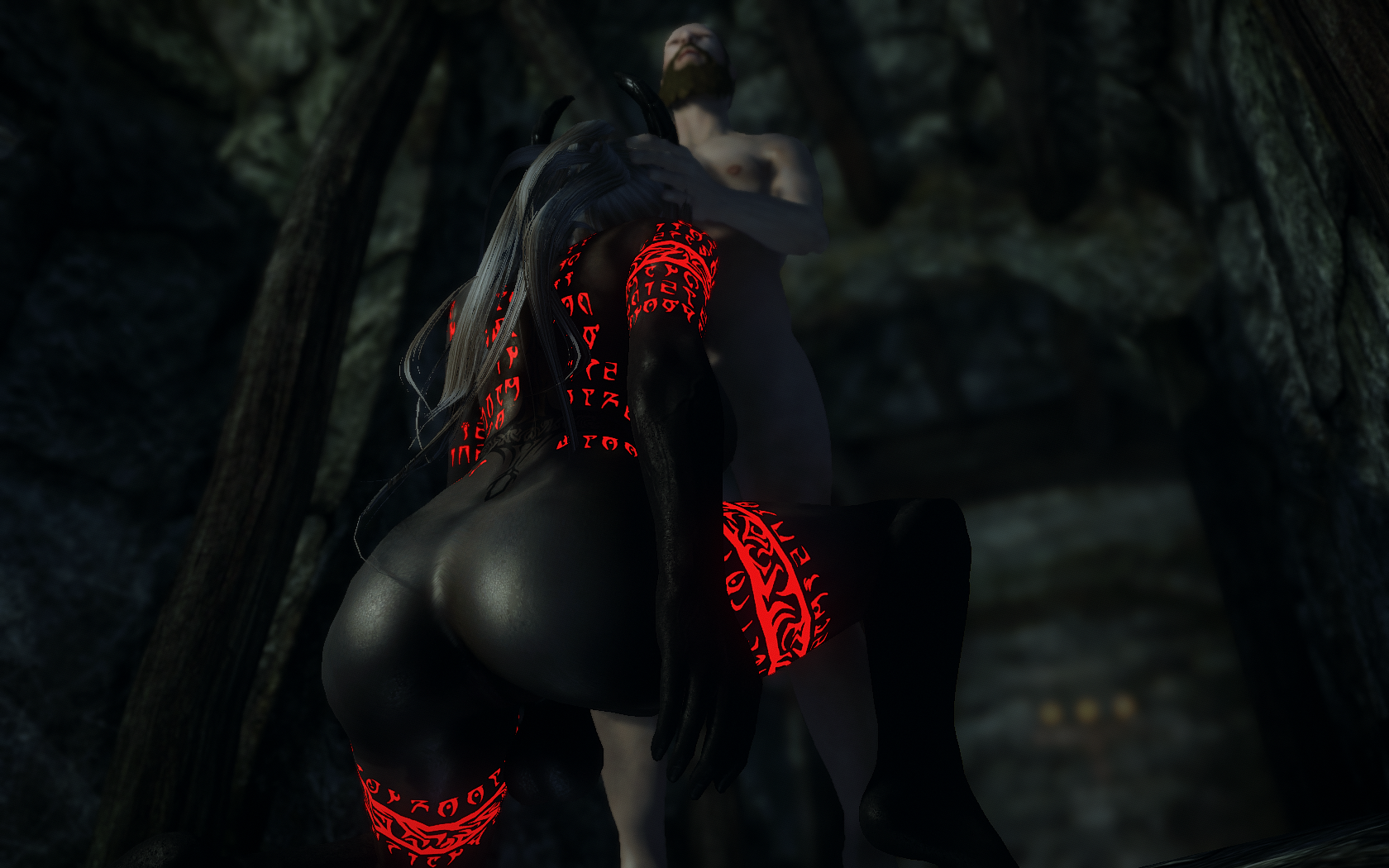 "Don't make me laugh. Even if I have not heard it,  I think I know the story. You want something different, and when you get that, a knock from your old life makes you soft. Normally, I'd intervene. But I'd rather not deal with your stupidity." 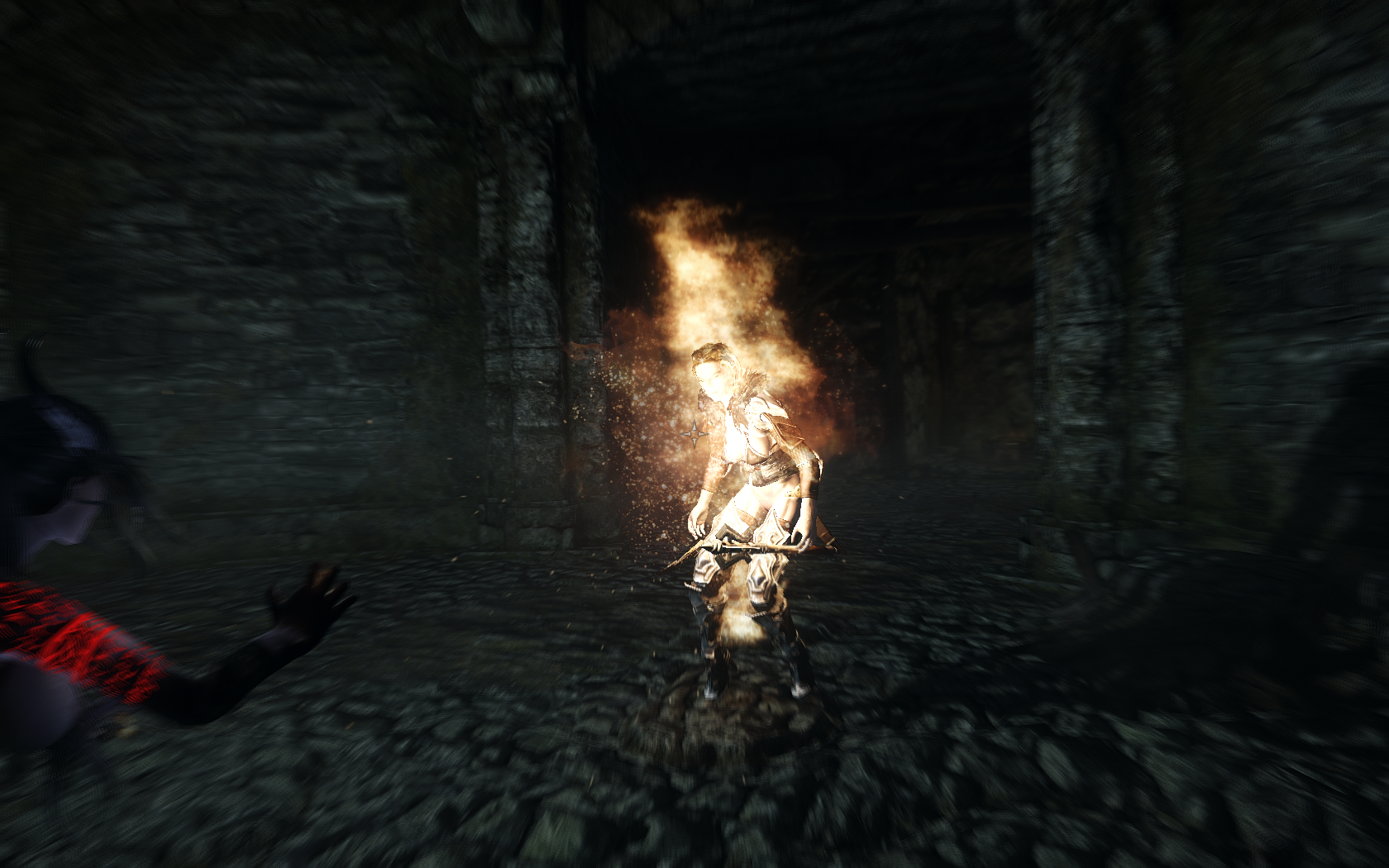 "Was it worth it? The life of banditry, an ATTEMPT at something different. No? Well, the most you got out of it was a reward to one like me, you never intended to give. Sadly not purity, or the energy I crave. But this armor. " 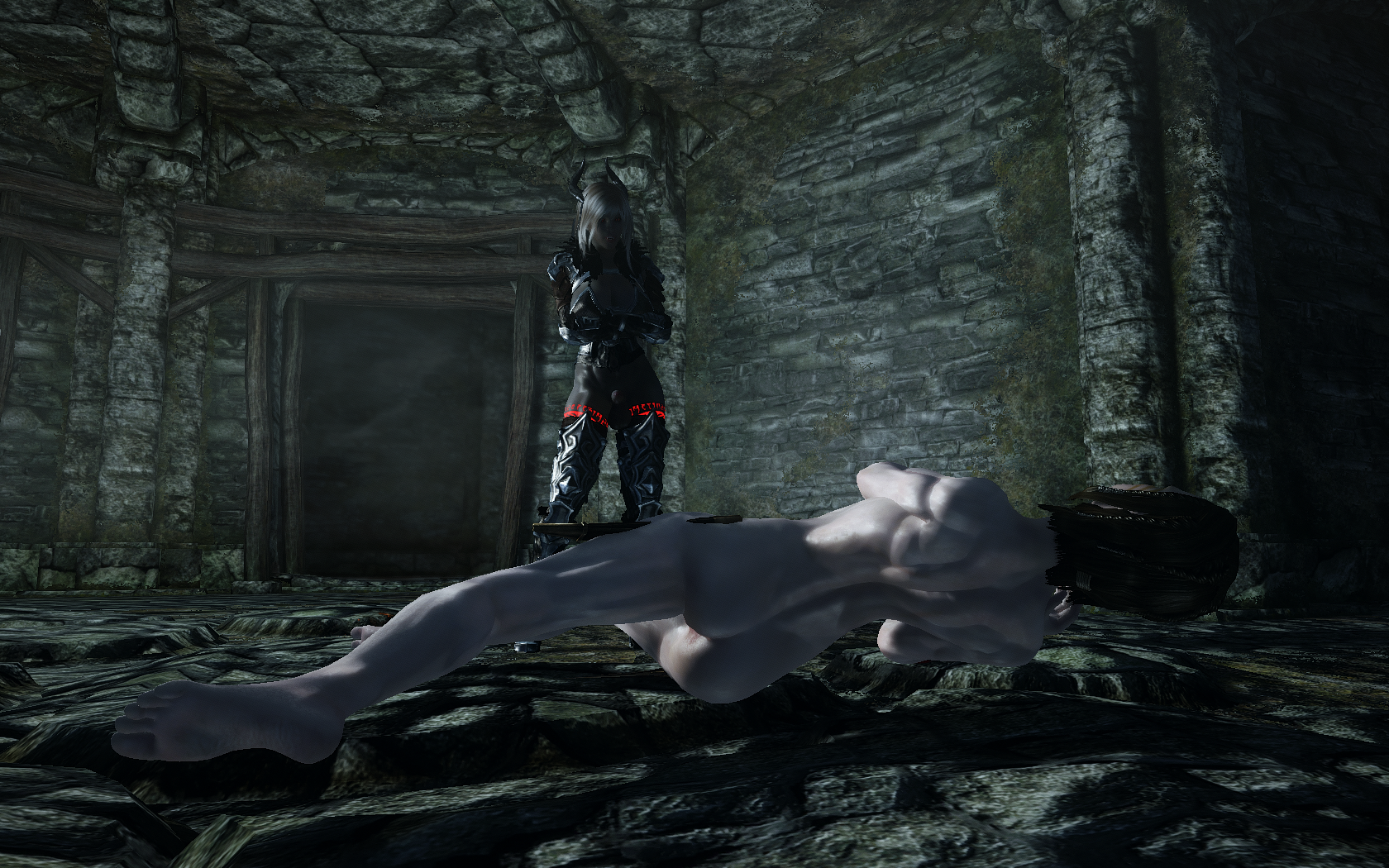 "I'd offer thanks, though I'm sure you would be nothing but cold to my overtures." "Desire is my motivation. As it is, in the end, for all. But I have another wish. A collection, of sorts. To see at my whims, all this land has to offer. I shall fill this hall with those who lack direction, and give them exactly that. " 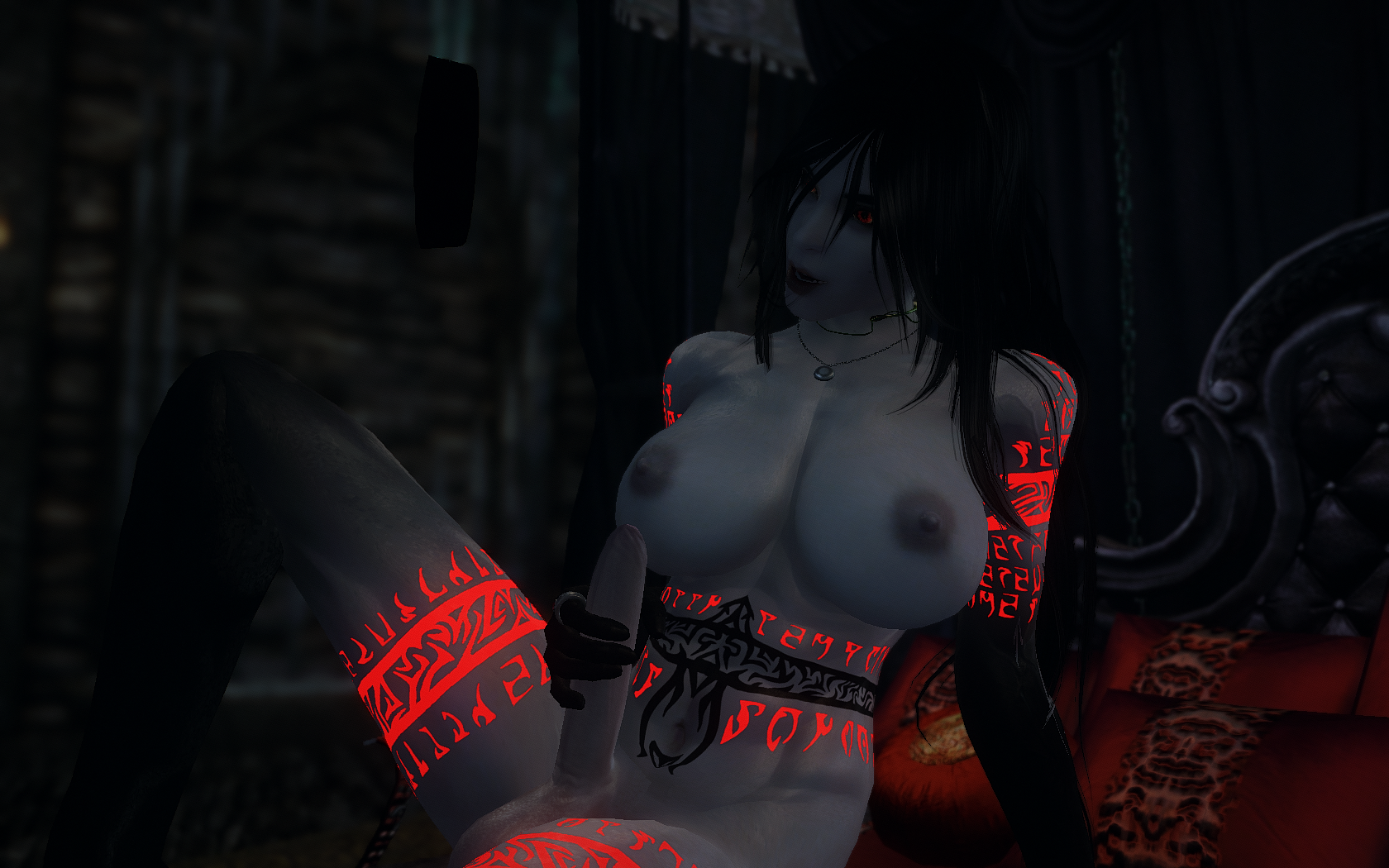 "They will serve me, in life, and if I desire it? IN DEATH AS WELL!"

About the...ah, I see. Yes, there is more to it. After all, would you believe me narrowminded? Clearly, I have a vested interest in character. In value. Give and take, as I said. But more to the point...

"There are toys that you keep in a box, ones you certainly enjoy..." 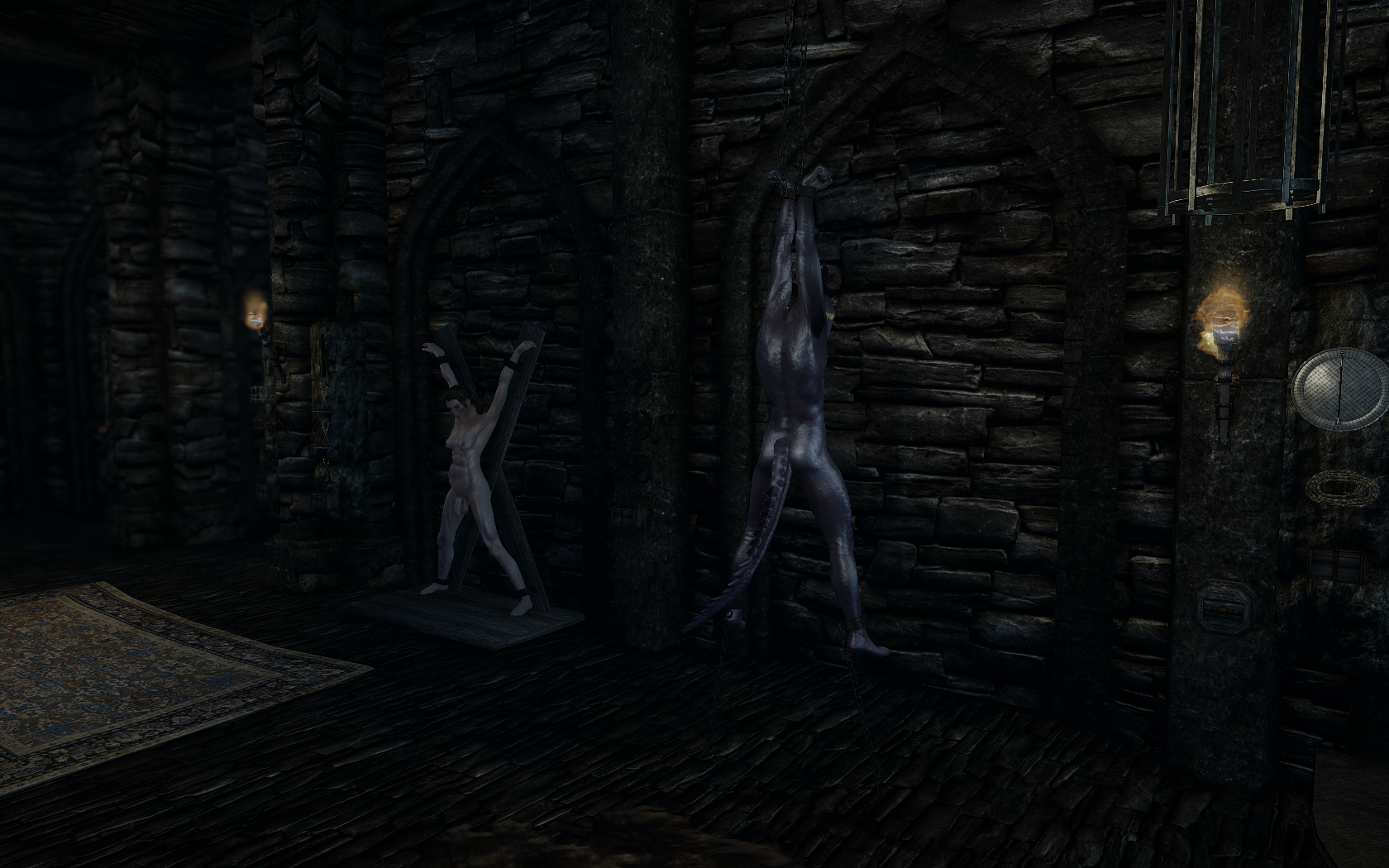 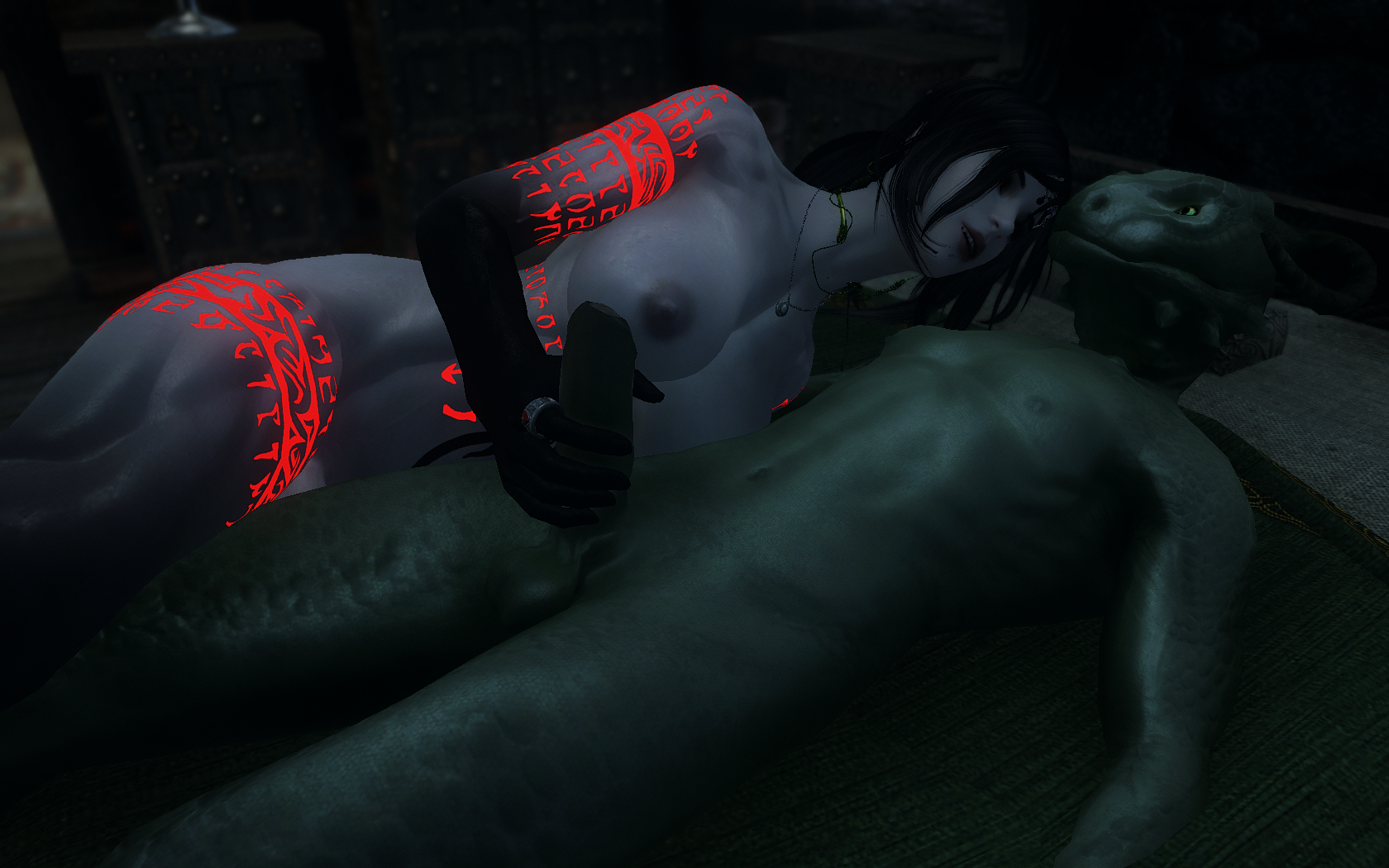 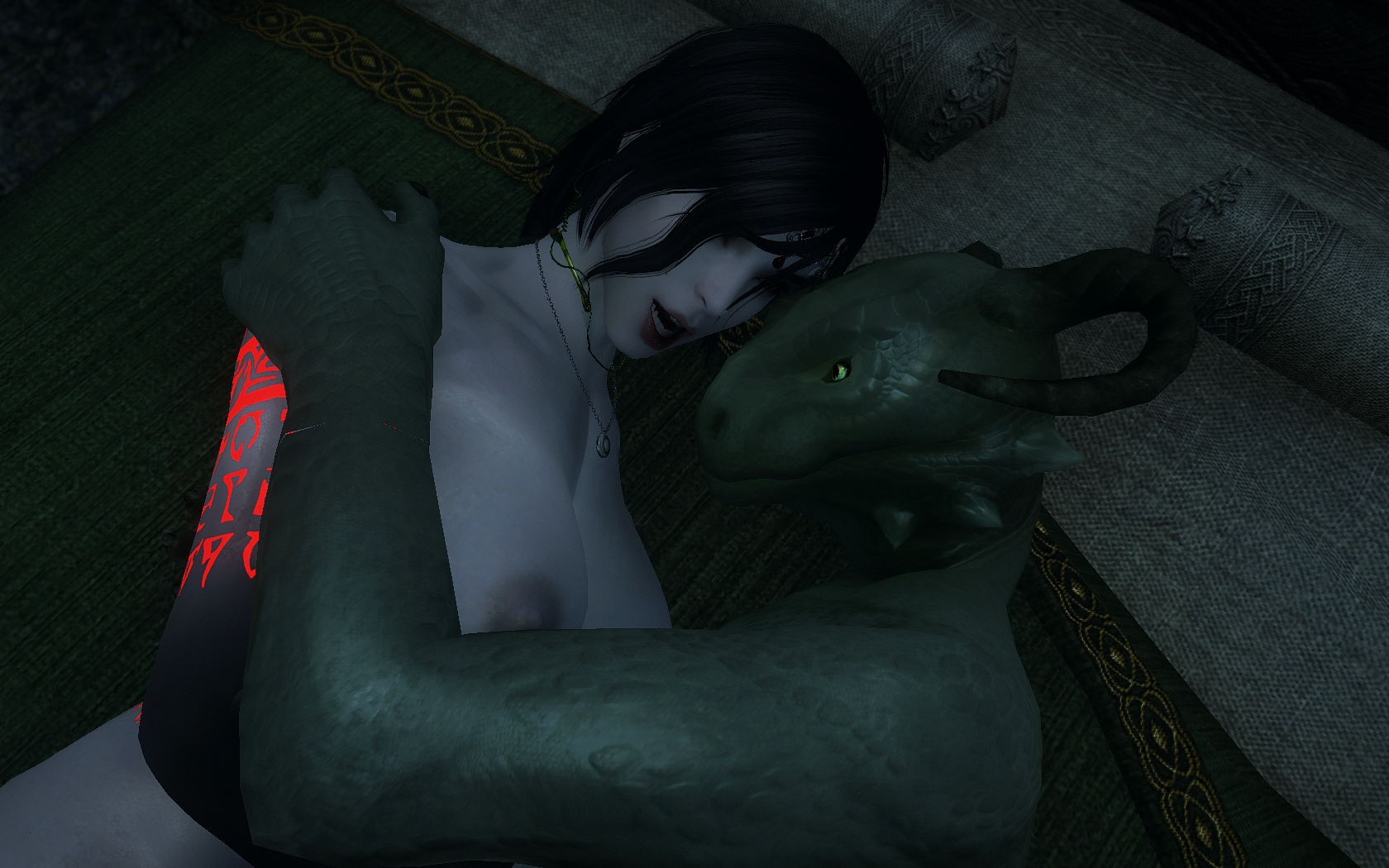 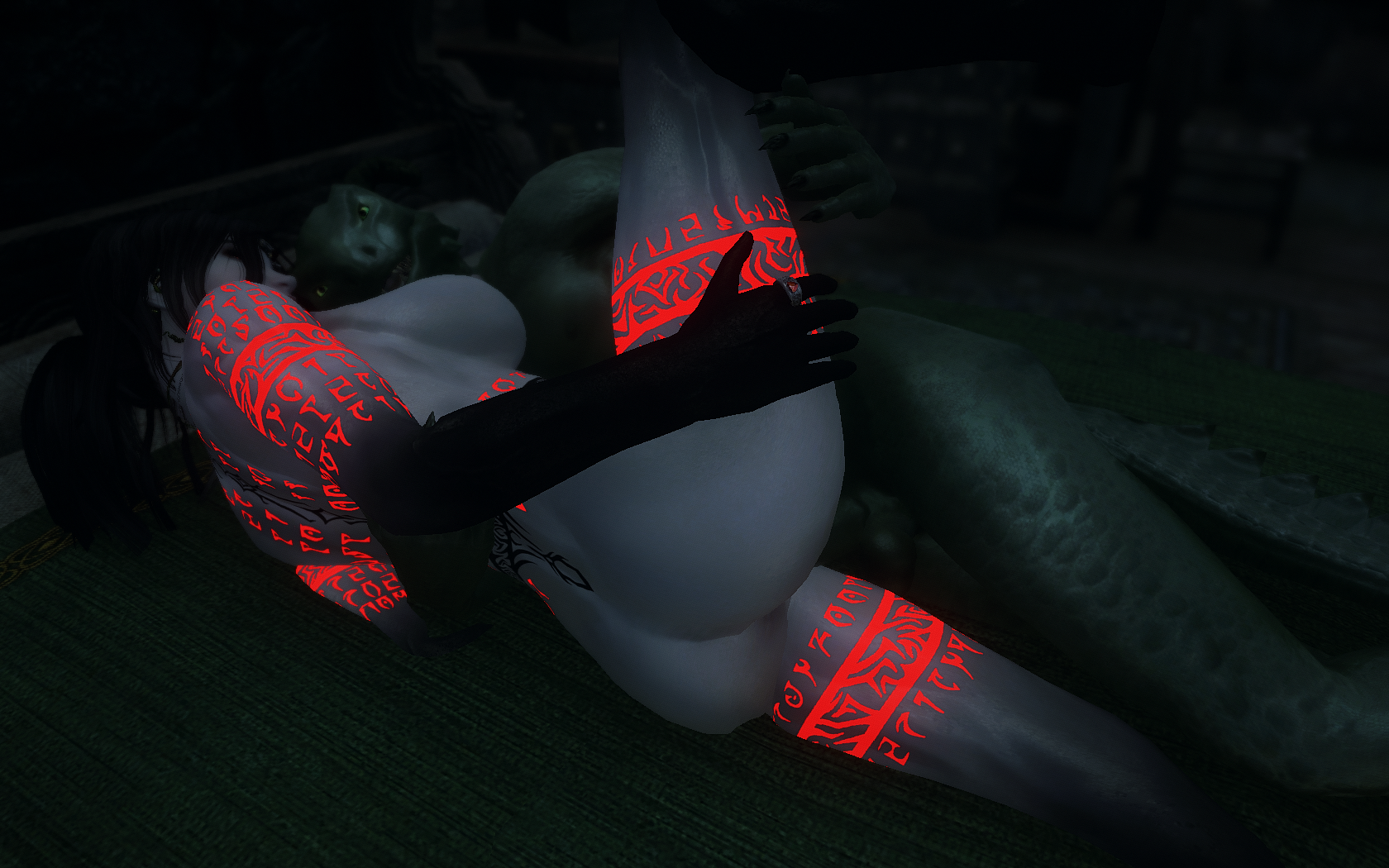 "And you keep them out of the box, because you enjoy them much more than the others." 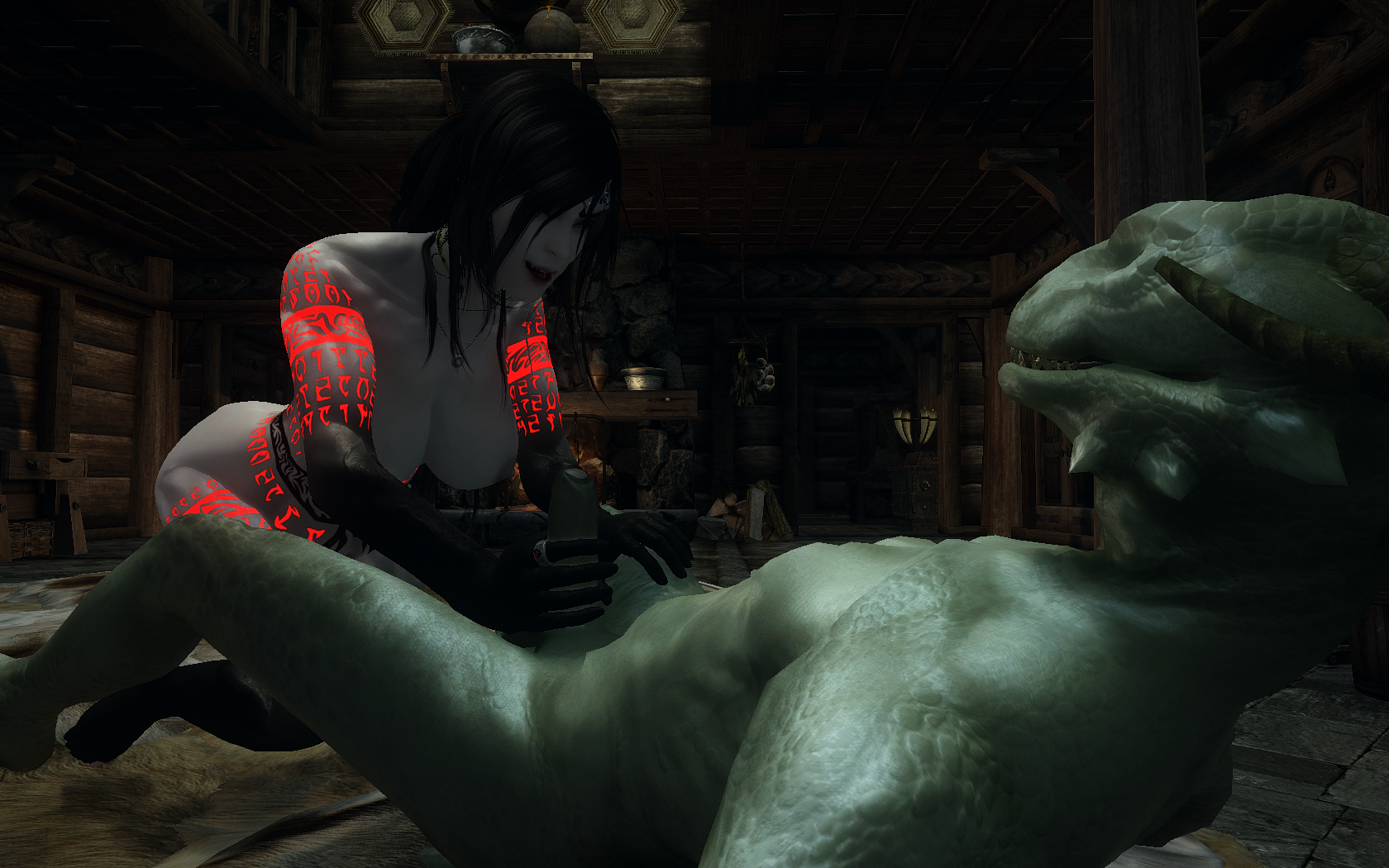 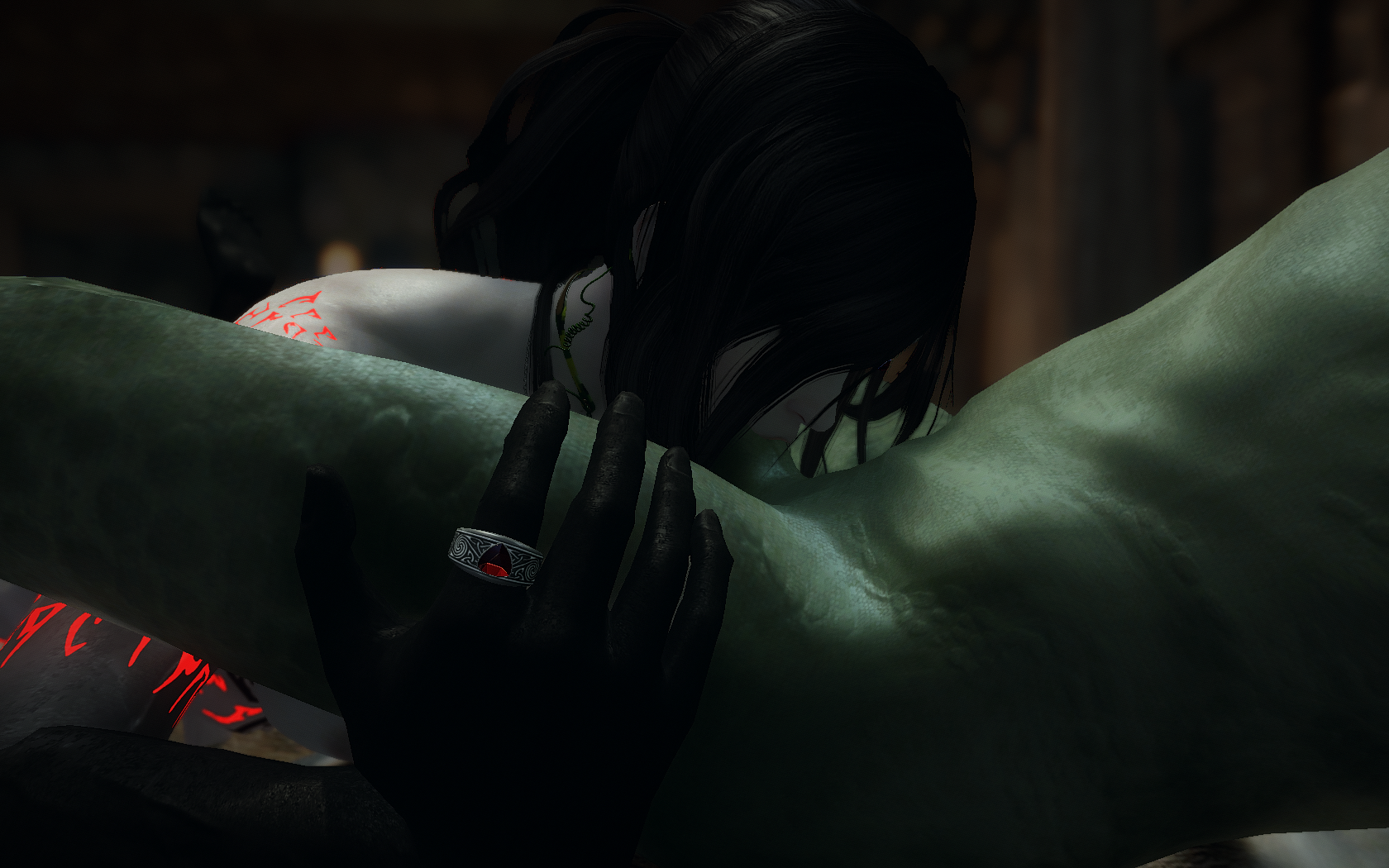 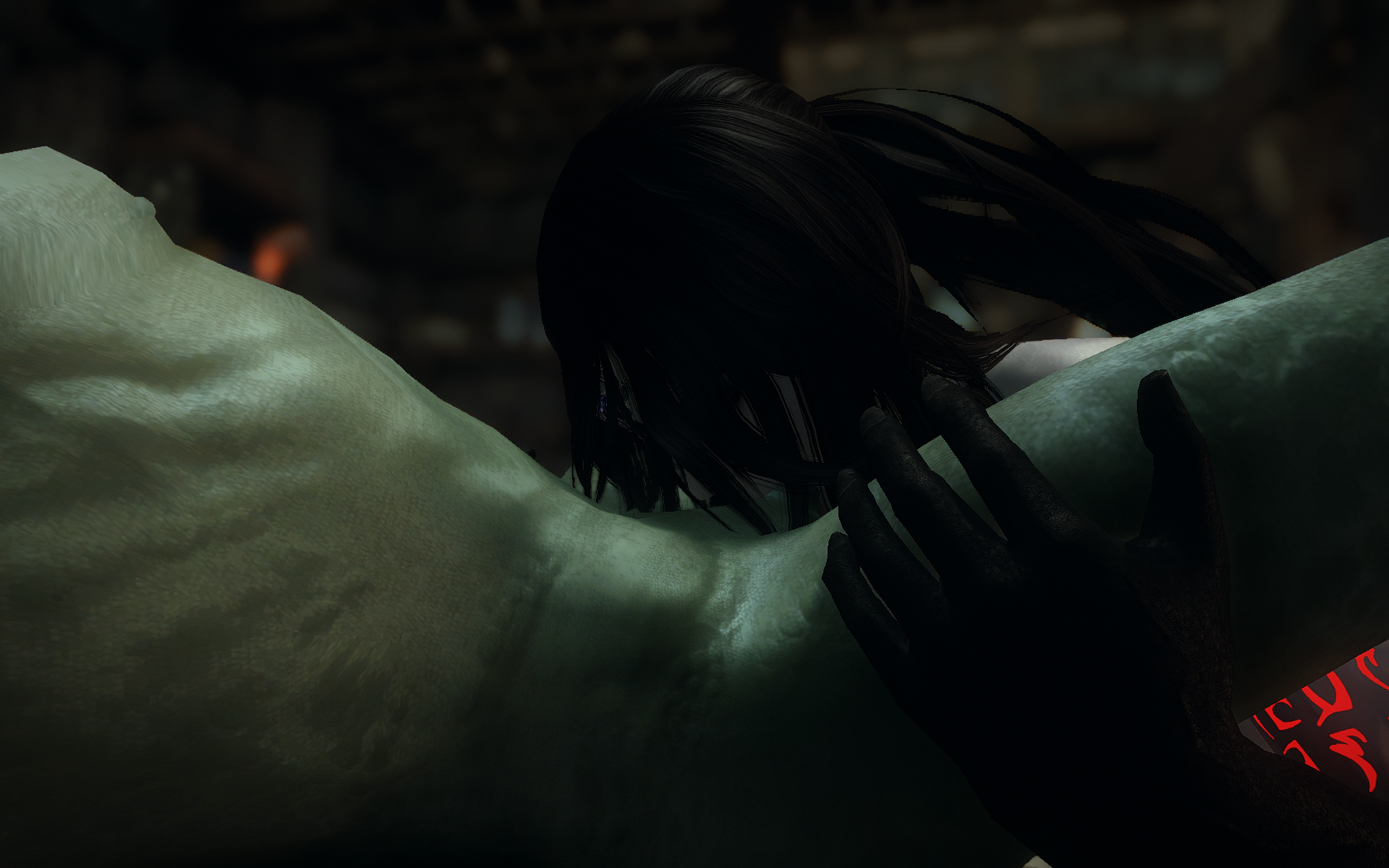 I am sure by now, you would agree, right?