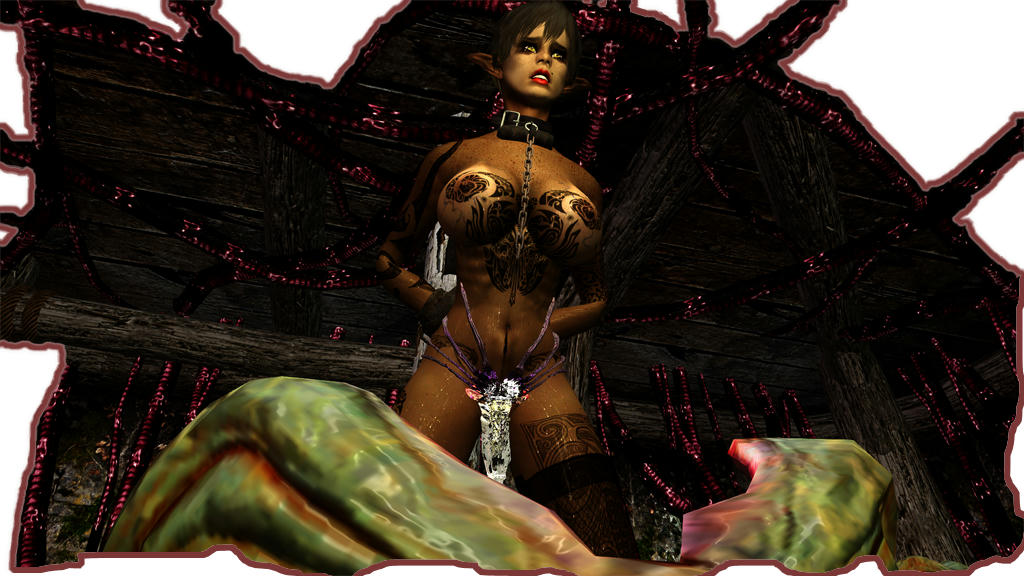 FaceHugger by j2547 by Daiemonic

Description: It was originally a conversion for the FaceHugger meshes created by j2547 ("Fox Girls Club" mod), but at some point I decided to go a bit further, tweaking faceHugger textures, adding refraction, animated textures, female genitals...

Requirements: I have placed the FaceHugger somewhere into the Fox Girls Club, the necesary files are included in my .rar, but you should go and endorse the original author.
You will need a TBBP skeleton like any CBBE TBBP body/armor, and Bodyslide (updated).

Installation: Unrar FaceHugger, activate both .esm and .esp
Meshes for a default CBBE body are included, but you can go for bodyslide and create your own.

Credits: As I told to original author, I dont want any credit for this, I just wanted to share with the community.

Modifications made by users:
Alternate sound made by "parasite": Simply replace the file in FX facehugger folder
Body conversion made by "SeriousPermissions": UNP BBP, 7B, normal / oily... 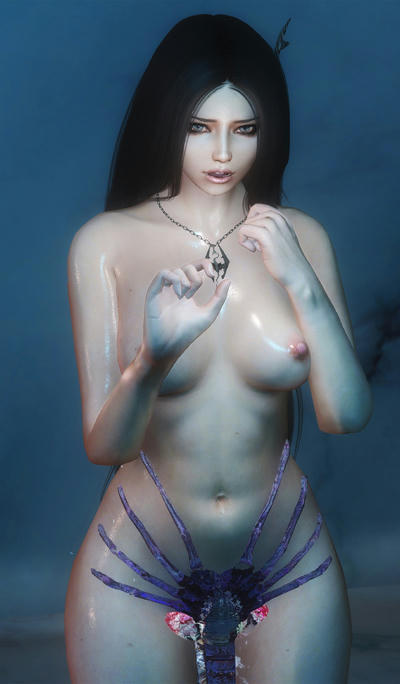