First follower pack released! After some days of testing it with no problems, this mod will be released. For this one I used RaceMenu instead of ECE as I usually did. ECE has been giving me some headaches when I had to export the head and RaceMenu works better for me in that matter. From now on, I'll be using RaceMenu again for my characters. This means I've remade their faces from the start, but I tried to make both versions as close as I can.

I hope you enjoy this first merged pack. 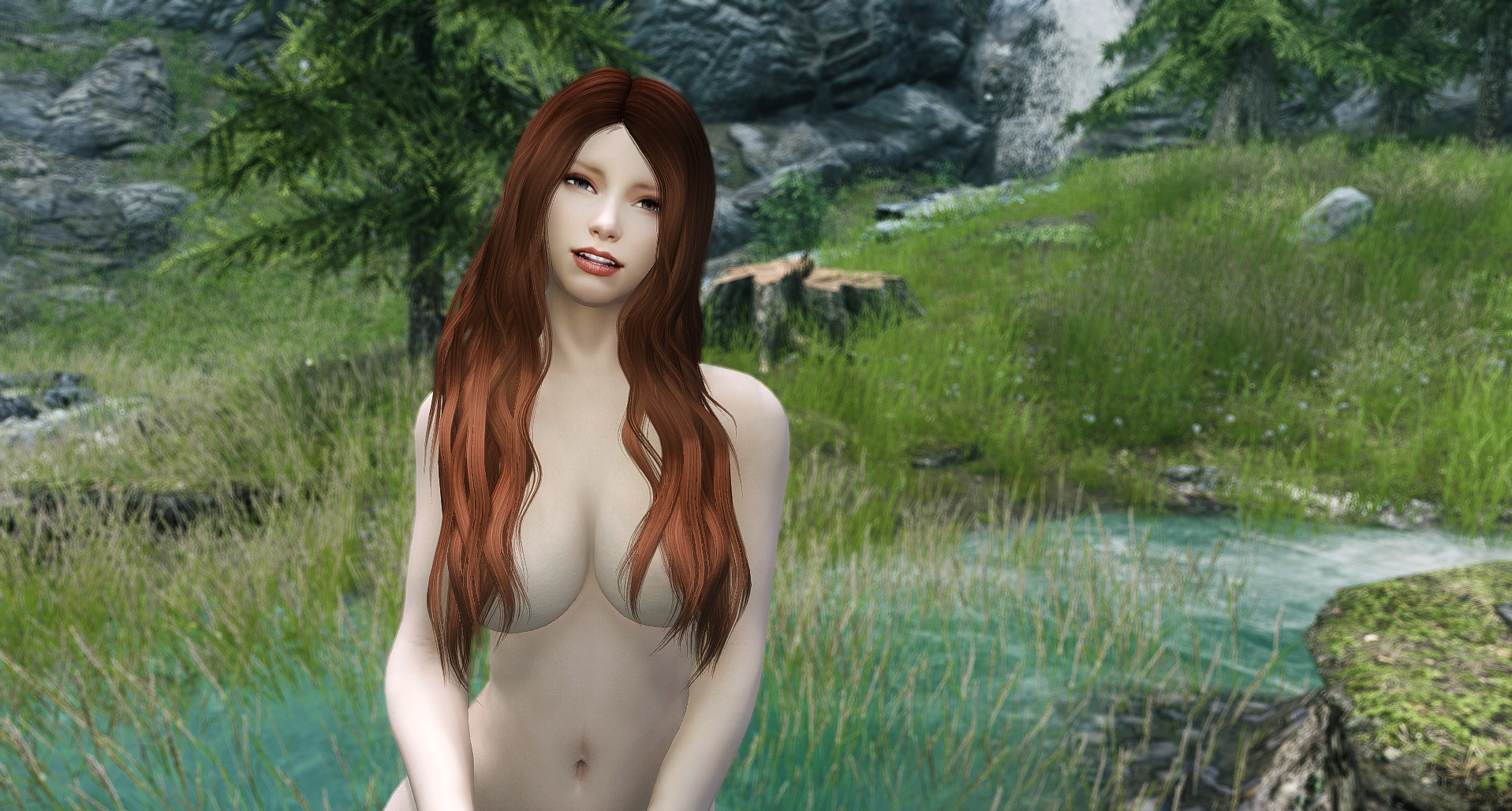 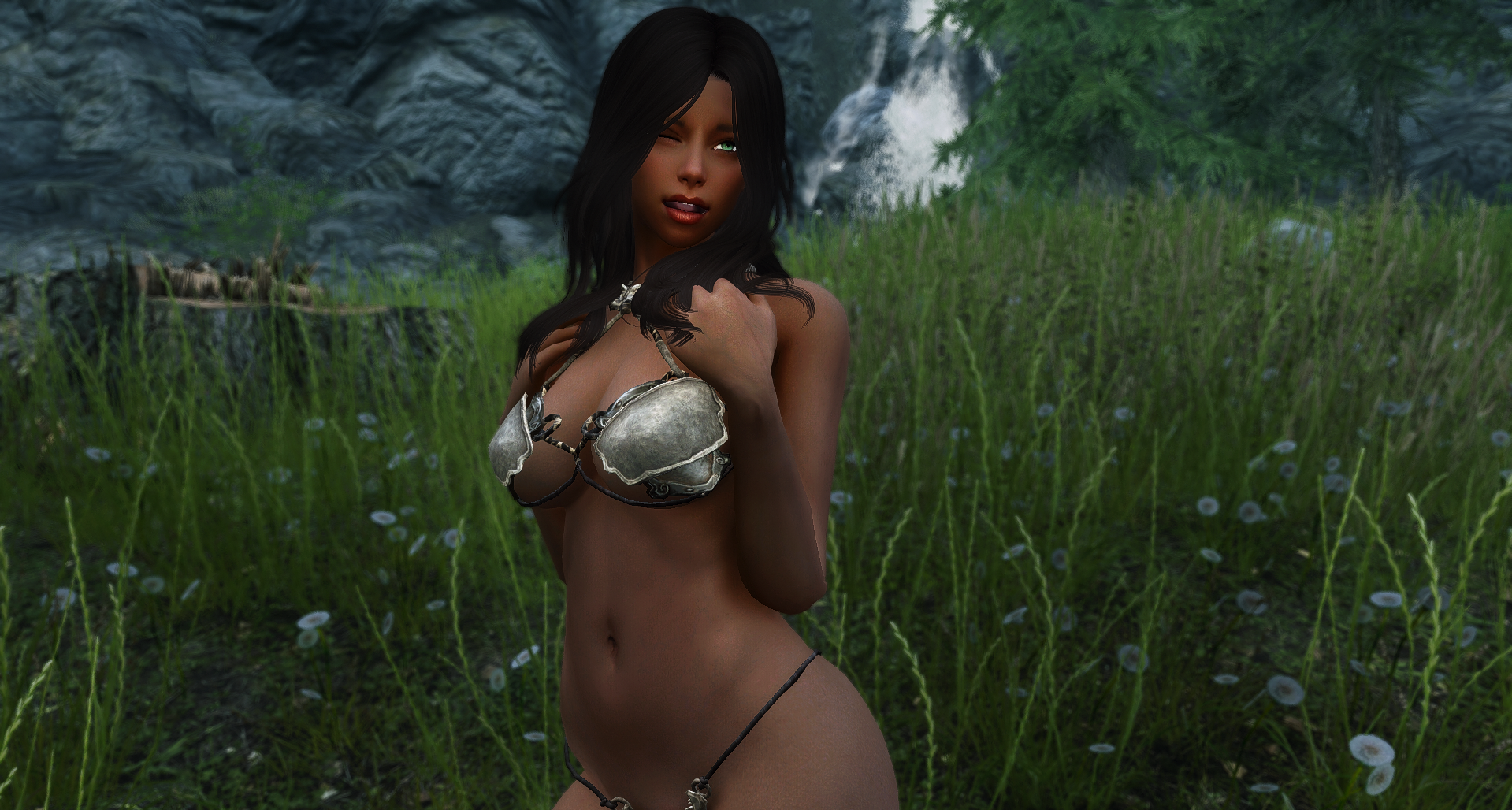 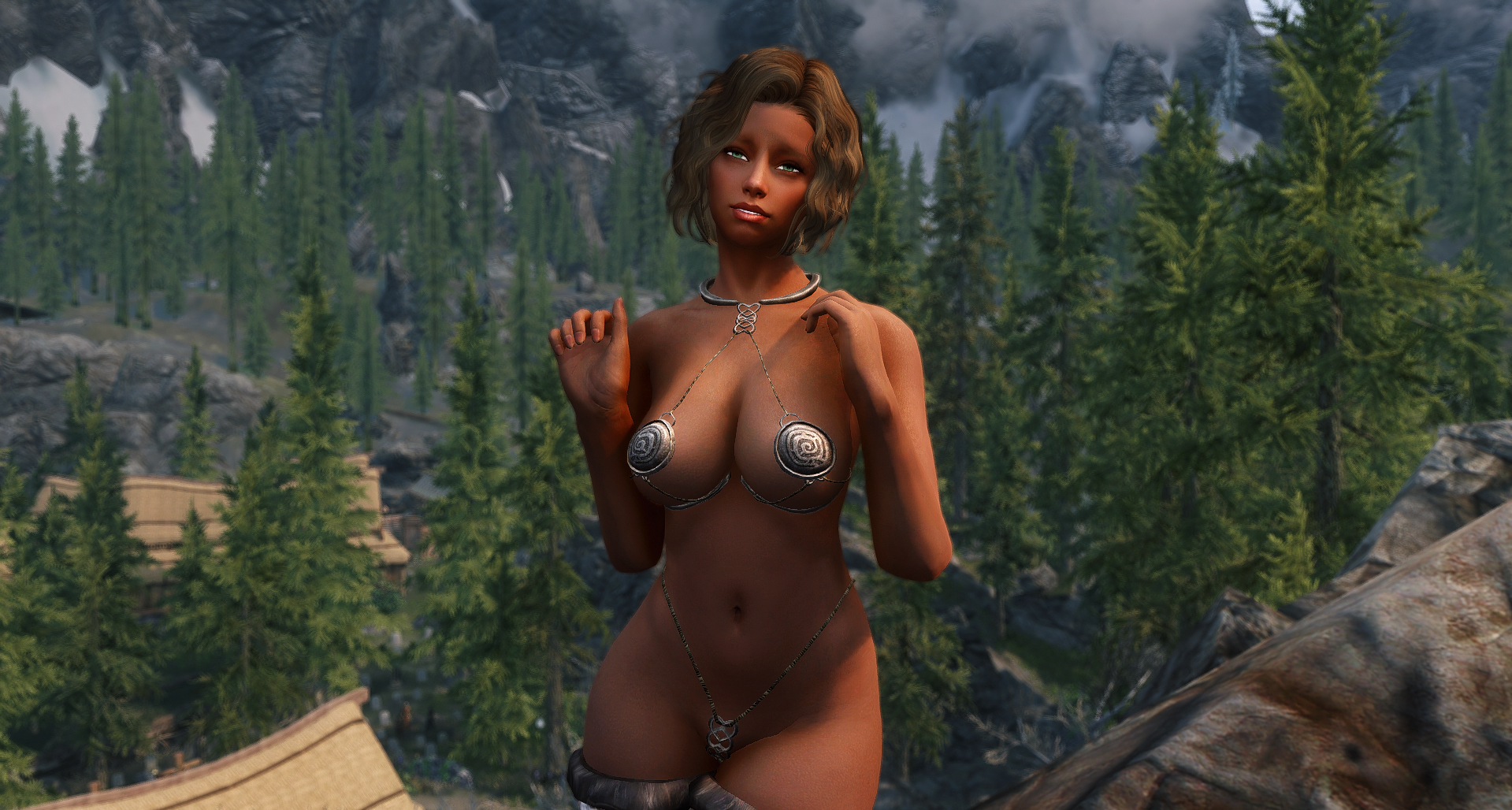 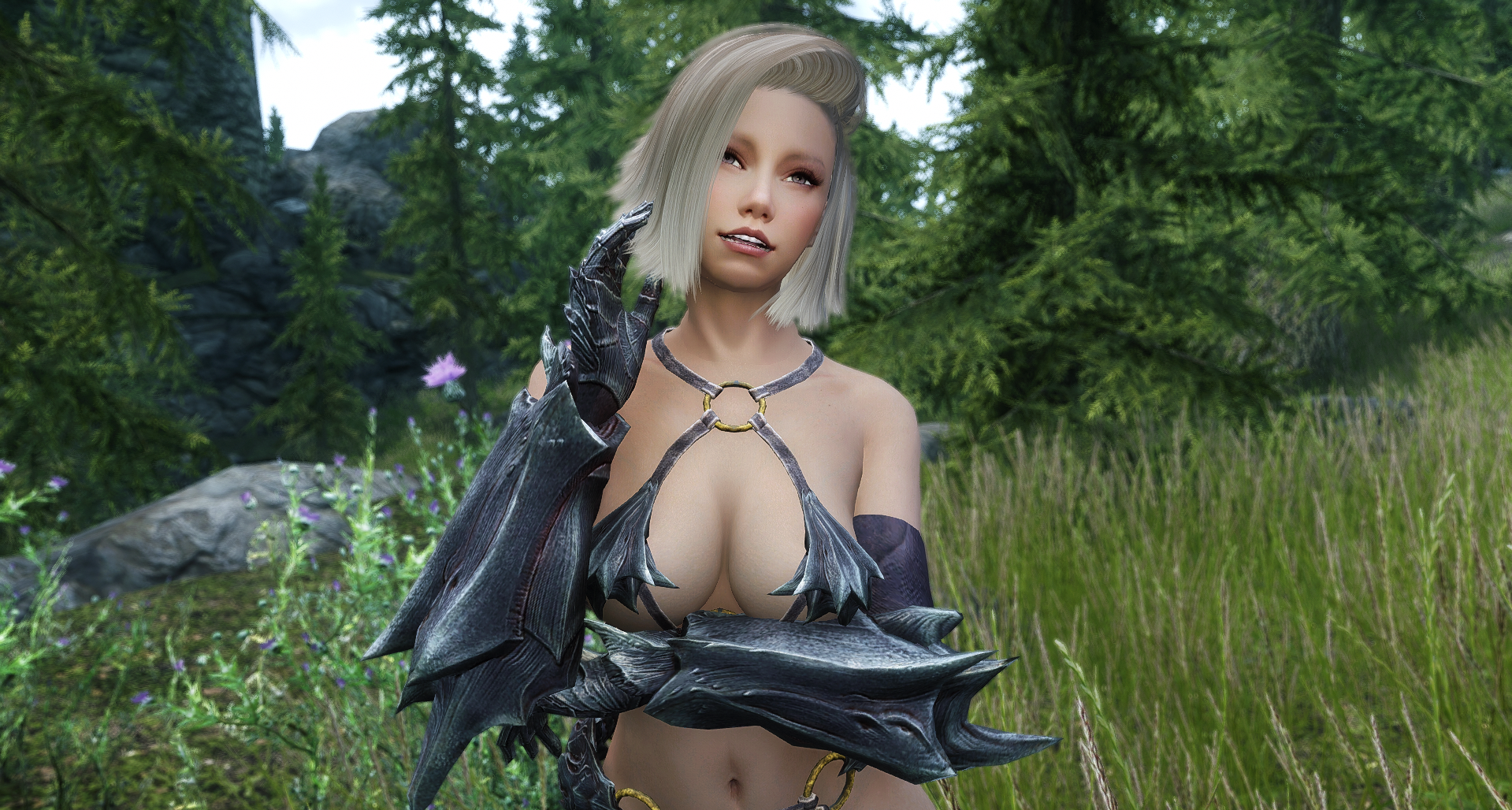 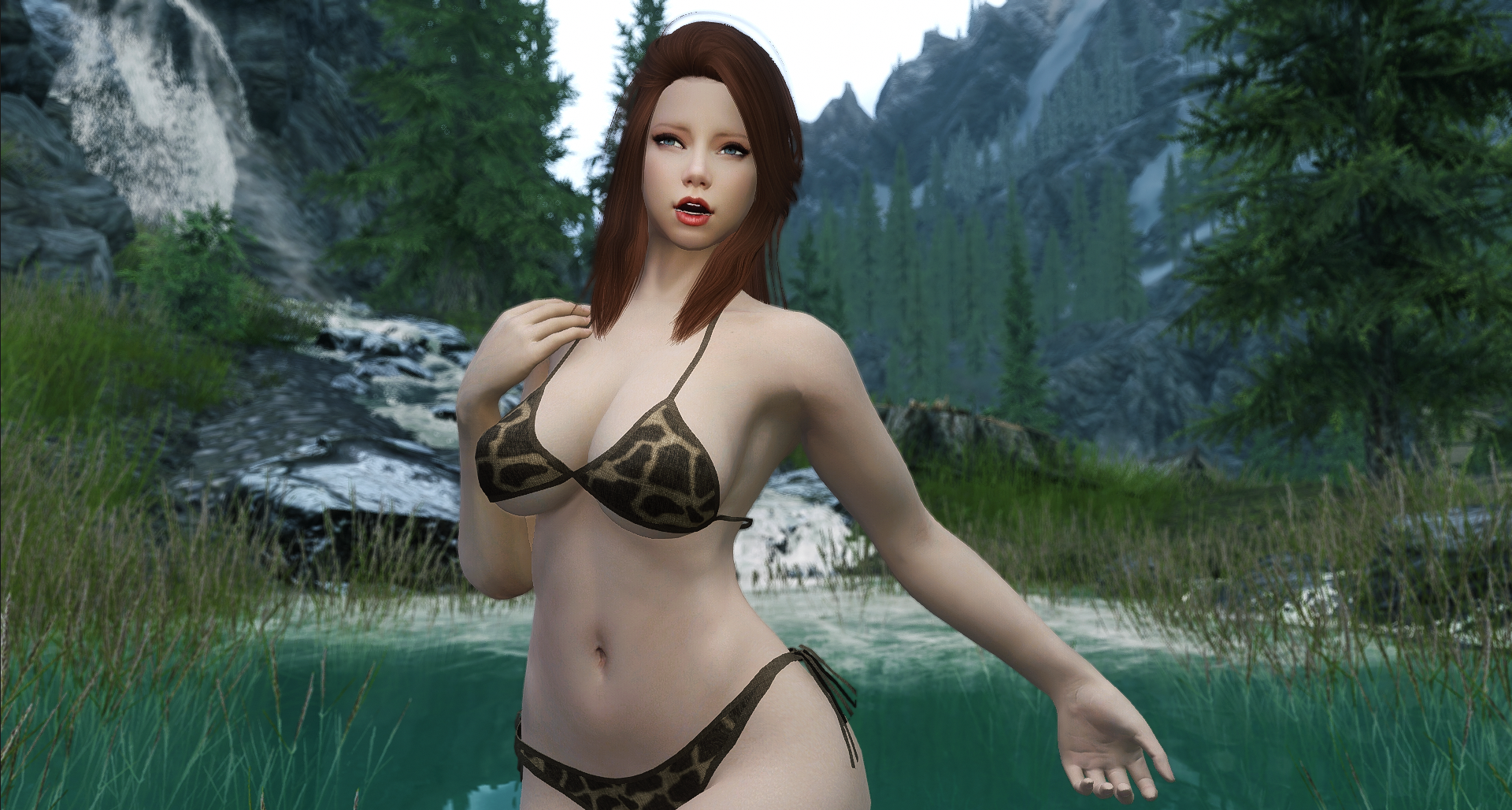 The shack is inaccessible from the outside before starting the quest "With Friends Like These...", as the key is needed in order to enter the shack.