Yep, going to "review" Astral Chain in this entry, which I've been playing the past week or so.

So Astral Chain, it's a platinum game and that tells you almost everything you need to know about it. It's a character action game with things called "legions" that you can summon for a limited time to fight alongside you, these legions actually add a a bit of tactical depth to the combat (more than what's already there due to the three weapon types; light but fast weapon, heavy but slow weapon and the ranged weapon) due to you being able to maneuver them around a limited area to attack other enemies and even bind them for a limited time. The story is also pretty good, but felt pretty predictable at points although this predictability doesn't actually detract from it. Also as a side note I found the final boss to be fucking difficult despite me playing on what I considered to be normal difficulty (there's 4 difficulty setting: Unchained, Casual, Platinum Standard and Platinum Ultimate the difference between the latter three being literally just the number of continues you have.)

It does have its flaws however, nothing major (imo) but they are there. For example chain jumping (where you send your legion out ahead of you and then having them yank their chain to pull you to them) can be pretty fiddly, also some of the sidequests give you little to no information on how to complete them (there was one that gave you a picture to recreate, in an area that was so different to the picture that it's practically impossible to recreate that image and another one gave you some directions and told you to start at a part of a labyrinth with a light) plus one of the collectables is down right annoying to do.

Still overall I'd give the game an 8/10, hopefully there's some DLC and once enough time has passed some guides to help with my difficulties. Also the female player character has a pretty nice ass. 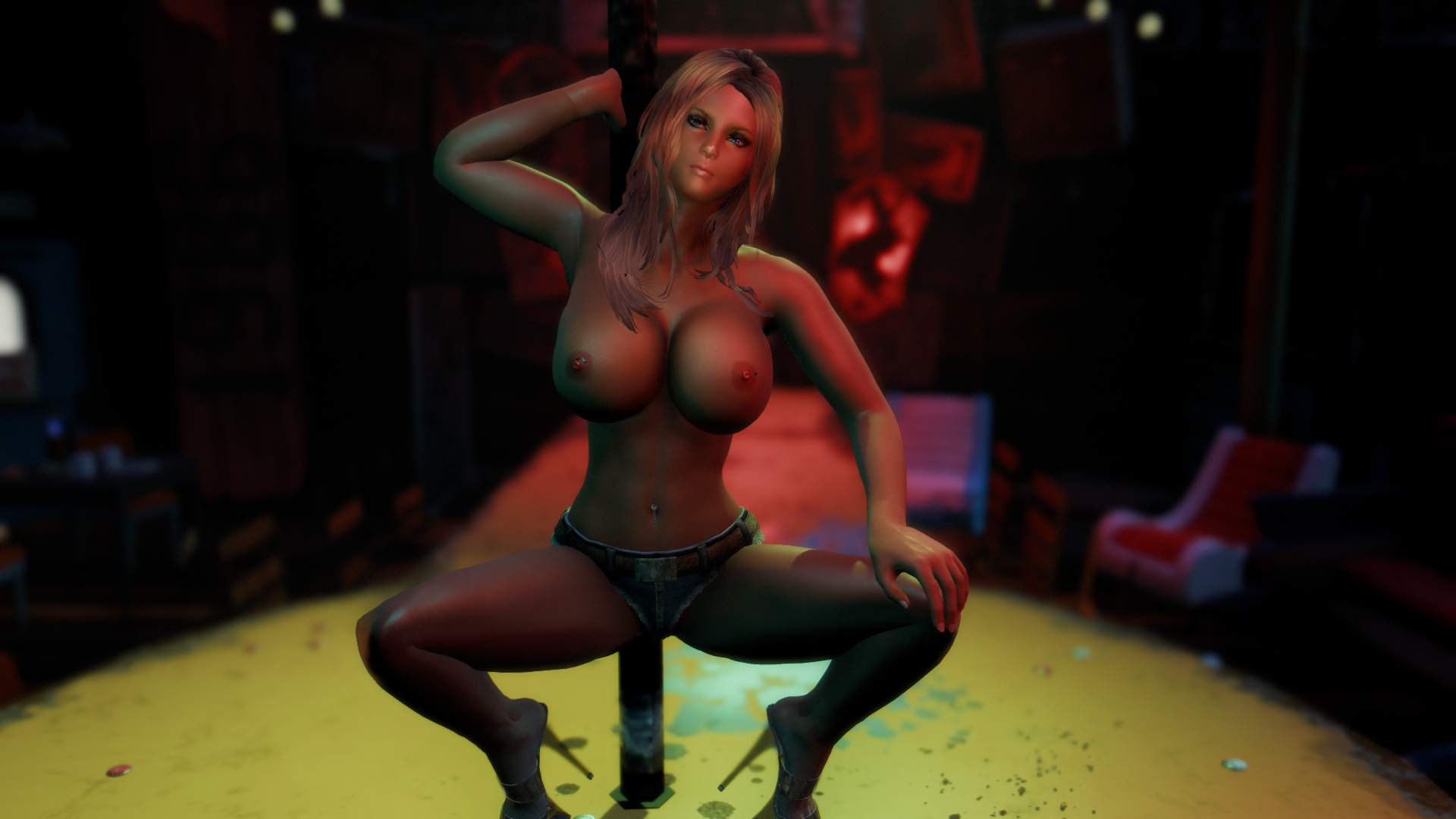