Sorry for the inactivity (and using an FFXIV shot even though the poll I did a while back about them had the majority of people not wanting them) but I don't like uploading to this blog without images (it's hard to get images when you're not starting up any of the games you usually get images from) and even if I did upload without the images I've got nothing to talk about really. I have played a bit of Code Vein but it is pretty much Weeb Souls and I do not like overly punishing games. So we end up with this post which is just a bit of fun on my part since I like both the Final Fantasy franchise and the Fate one, basically I'll go through some FF characters and assign them servant classes from Fate, I'll only be using the 7 base classes for this (Saber, Lancer, Archer, Rider, caster, Assassin and Berserker) I'm also not doing all of the games as I haven't completed any of the games before IX, haven't played XI and didn't really like XII and don't even know what I'd give Noctis. This leaves IX, X, XIII and XIV.

These ones are all pretty straightforward since IX is a more "traditional" fantasy setting and the party is a more stereotypical fantasy party, I'll only go throught a few of them though (I have no idea what Quina would be)

Zidane - Assassin, this one is fairly easy to explain since he's a thief yes thieves aren't assassins but they're both sneaky and both use daggers.

Vivi - Caster, even easier to explain; he uses magic

Steiner - Saber, two reasons his sword (obviously) and his knightlyness (he is sir rustbucket after all.)

Amarant - Berserker, this one's a bit more difficult however he strikes me as a berserker as opposed to any of the other classes.

I've left a few notables out as they overlap with the others, Garnet and Eiko would both be Casters, Beatrix would be a Saber and Kuja would be either a caster or a berserker.

Tidus - Saber straightforward with his preference for swords.

Wakka - Archer, hear me out on this; his primary way of attacking is with his blitzball at range and considering some of the things Archers in the fate universe use Wakka being an one isn't that much of a stretch.

Kimahri - Lancer, although could also possibly be a cater but primarily a Lancer.

Again a few notables have been left as they overlap (Paine and Auron being the biggest two) this group was less straightforward to select for as they all have their own unique skillsets, I added Yuna in because (as far as I'm concerned) she's the main character for both games.

a little bit more complicated still and I won't go through all of them (just Lightning, Sazed and Fang as they're easiest) due to how that game's mechanics work.

Lightning - Saber although you could make an argument for her being summoned as a Caster, Rider or Archer however I think she'd primarily be summoned as a Saber.

This one's mostly about the Warrior of Light but I'll go through the Scions based on the group at the end of Shadowbringers so a minor spoiler for that.

Thancred - Saber or Assassin, most likely Assassin though since I wouldn't know how the Fate classes would take his Gunblade into account and he's most notably a rogue for most of the game's storyline

Minifillia/Ryne - Assassin, she was taught to fight by Thancred afterall.

Lancer - Dragoon 'nuff said. With my WoL having started out as a Dragoon they'd probably be more likely to be summoned as a Lancer as opposed to other classes with the possible exception of Saber.

Rider - All the fucking mounts you get, although would most likely be summoned with a chocobo as a mount.

Caster - Black Mage, Summoner, White Mage, Scholar, Astrologian, Red Mage and Blue Mage so many casters so little time although my WoL would be more likely to be summoned as a different class due to Red Mage and White Mage being the only two caster jobs that are at 80 and in Red Mage's case it would probably increase the likelihood of being summoned as a Saber.

Assassin - Ninja, although if the summoning of Li Shuwen is anything to go by Monk would also count. Even less likely to happen then Caster as neither of those jobs are at 80

Beserker -  Warrior and to a lesser extent Dark Knight. Although with the rules Fate has in its servant summoning it's possible to summon servant as a berserker but some are more likely to be summoned as a berserker naturally and Warrior fits that mould perfectly (as a classic berserker) although Dark Knight could also fit.


And finally the image: 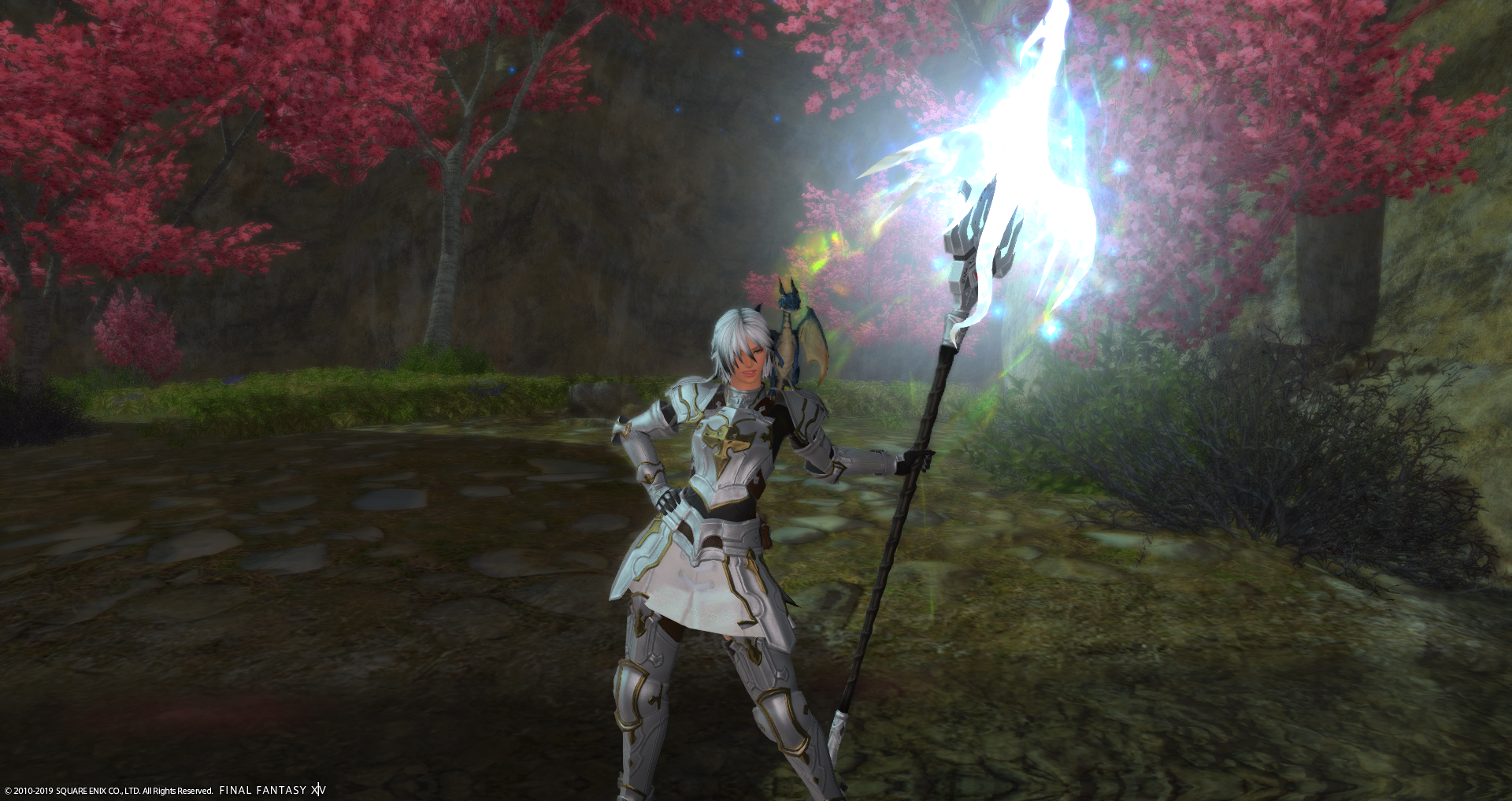