CATS trailer is a crime against the whole world so here's modified Nalyarie in modern setting instead.

Tried to keep it relatively simple this time by only adjusting DoF. Everything else is untouched and this is the ENB I actually play the game with in case anyone was curious.

PS: Never would have thought how difficult it is to find modern clothes for Skyrim that aren't latex, corsets or skirts. 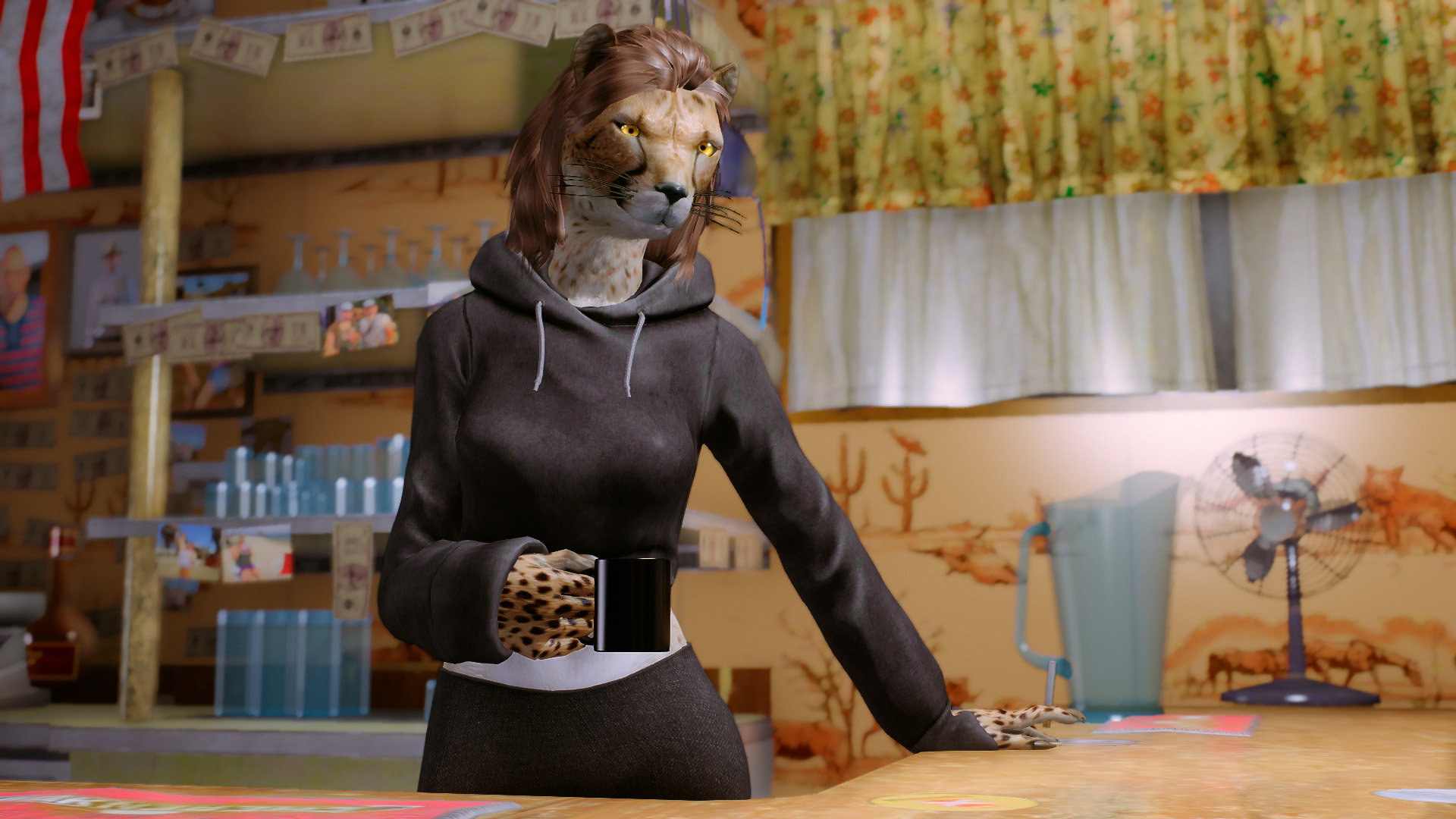 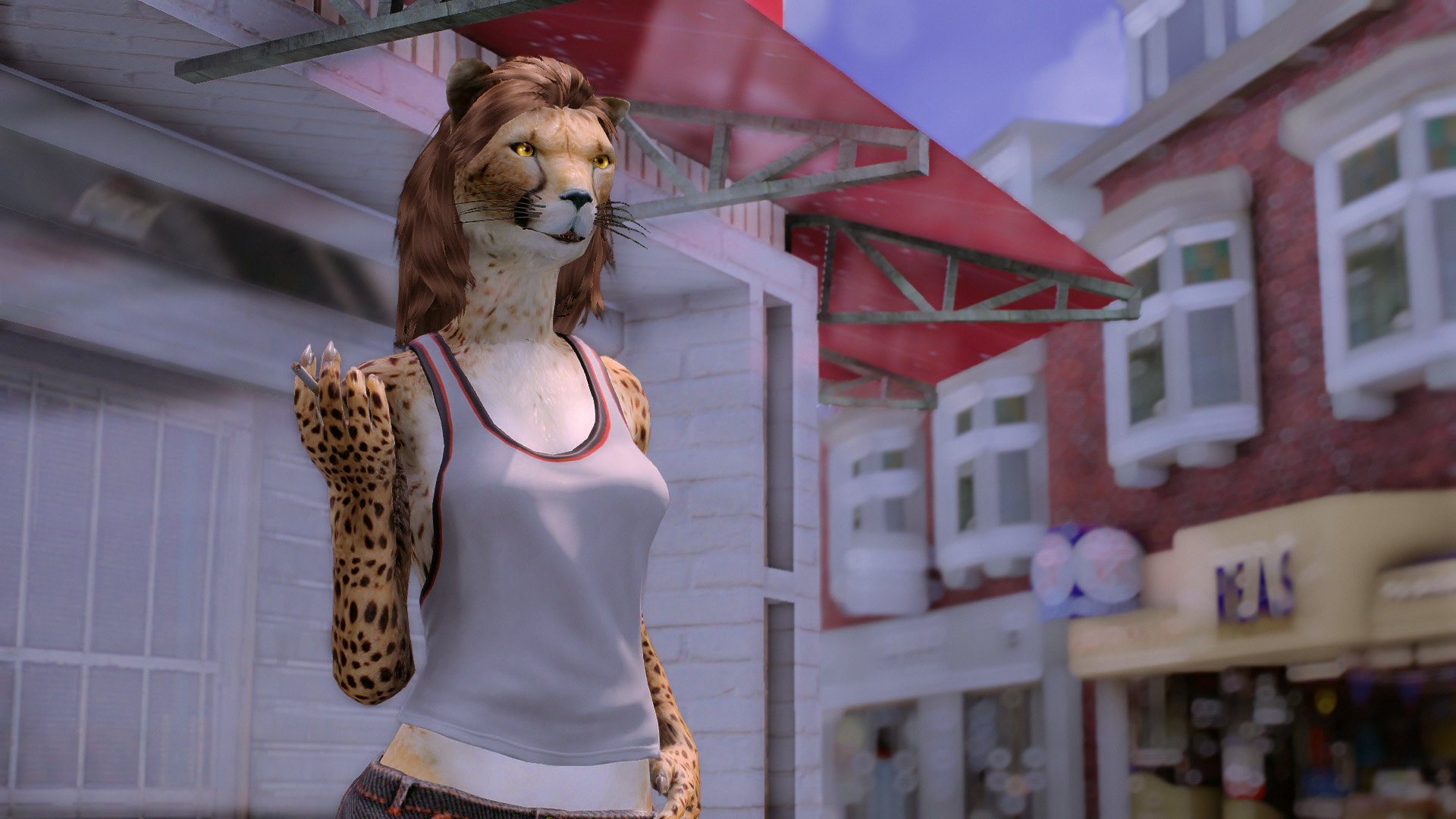 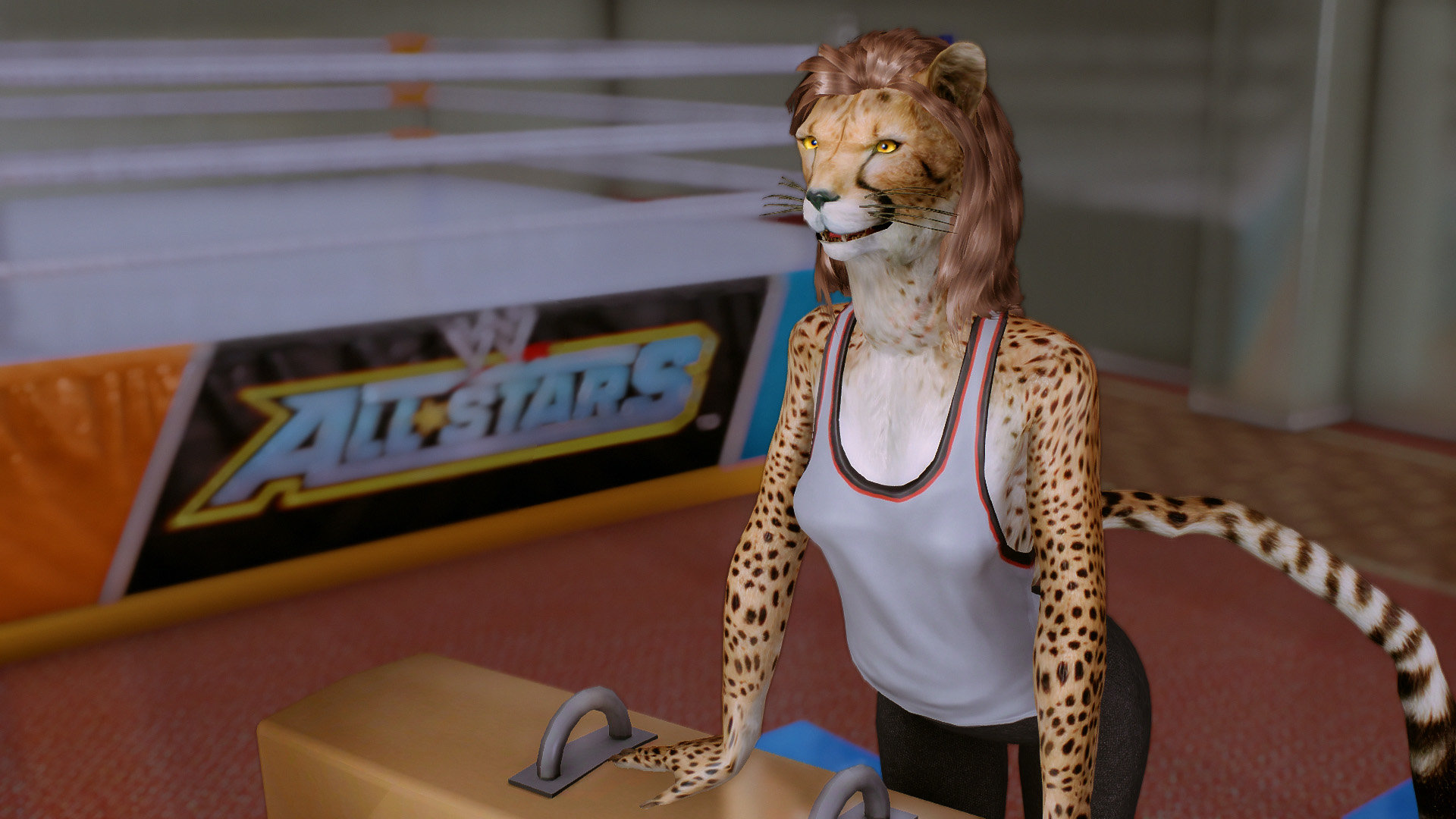 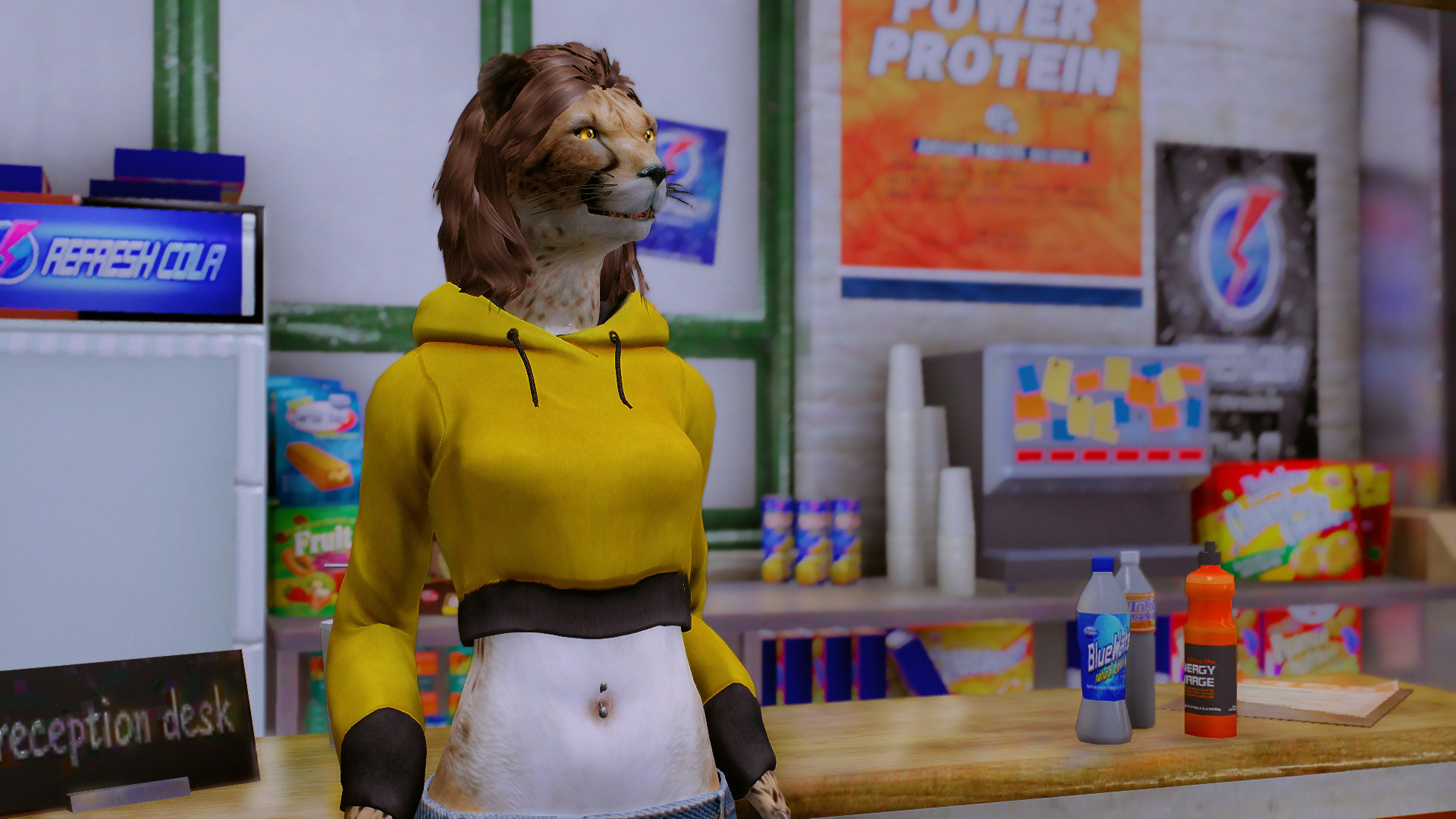 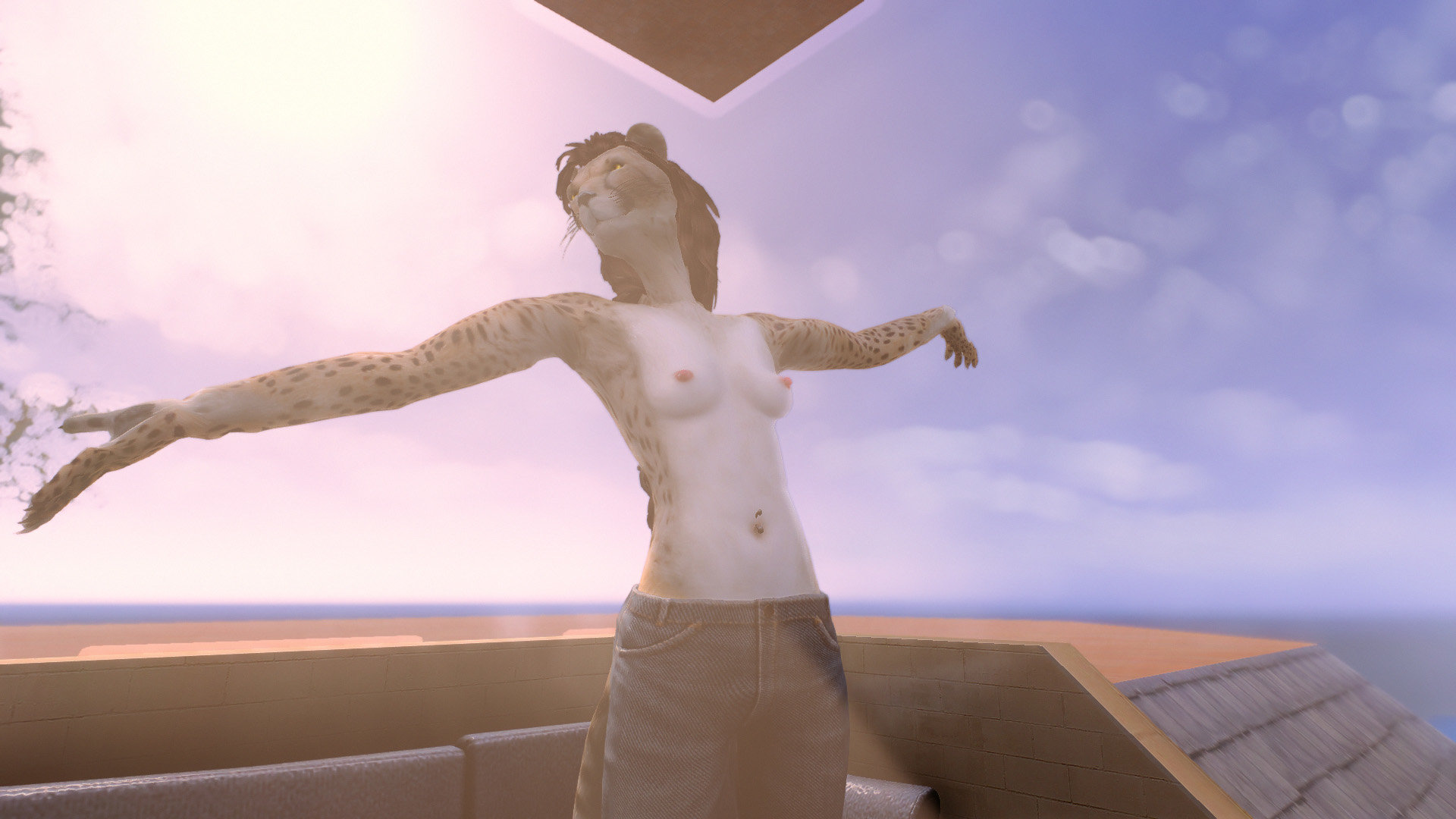 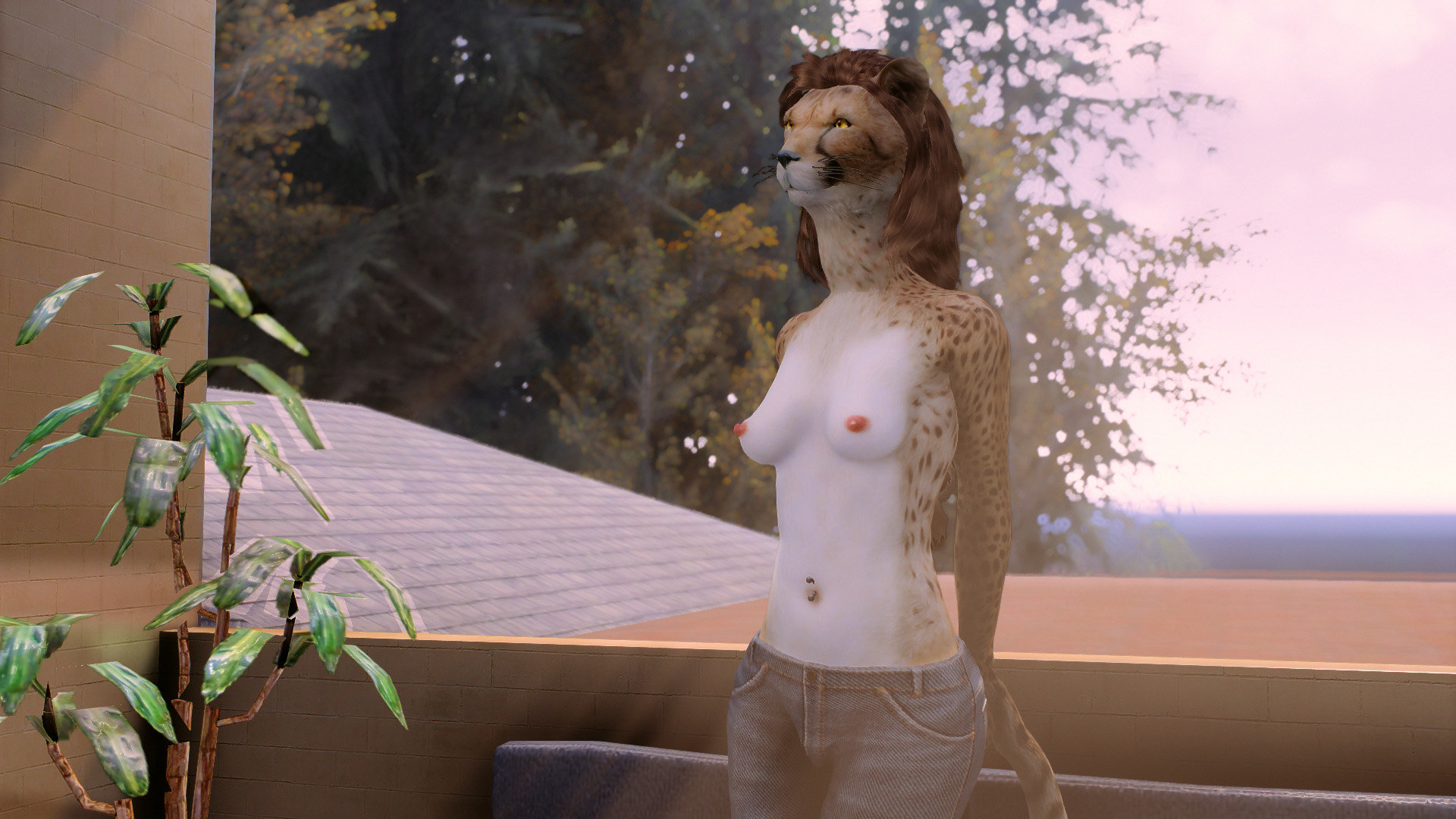